10 Things You Should Know About Flying On A Plane 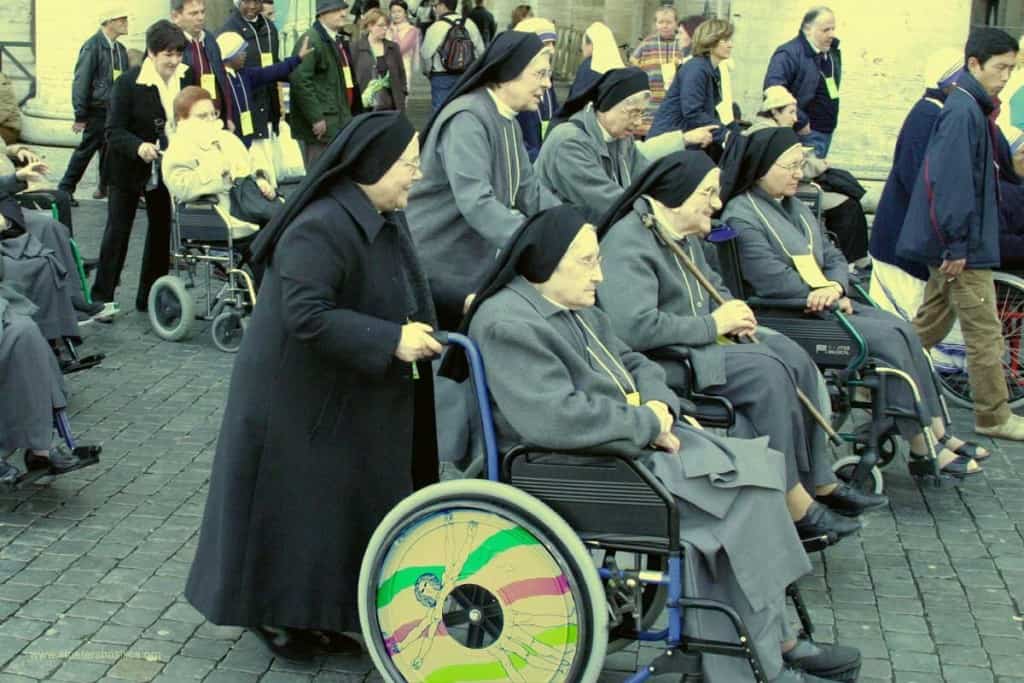 Plenty of pilots and flight attendants have told tales of people faking needing a wheel chair in order to board a plane earlier. Federal law requires anyone asking for a wheel chair to be provided. When they’re getting off the plane, they no longer need them. The industry refers to this phenomenon as “miracle flights.”

Planes Don’t Have To Be In Perfect Shape To Fly 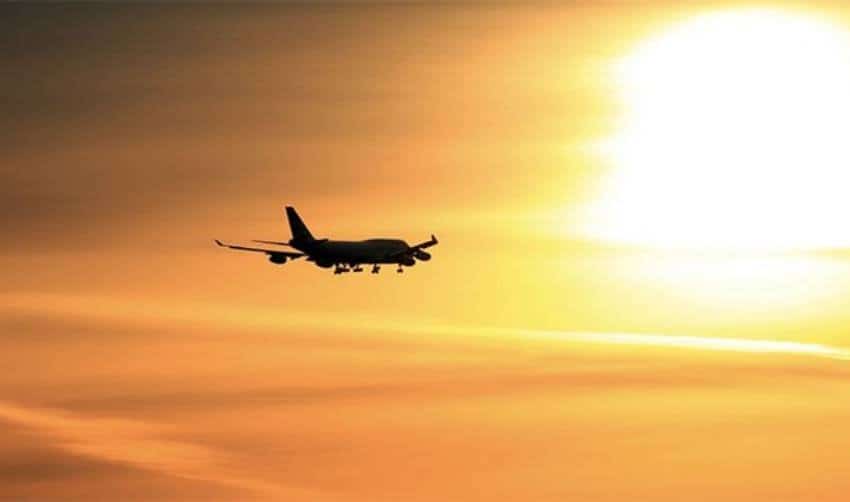 There is a long list of things that can be wrong with a plane and still have it take to the air. This is called the Minimum Equipment List. 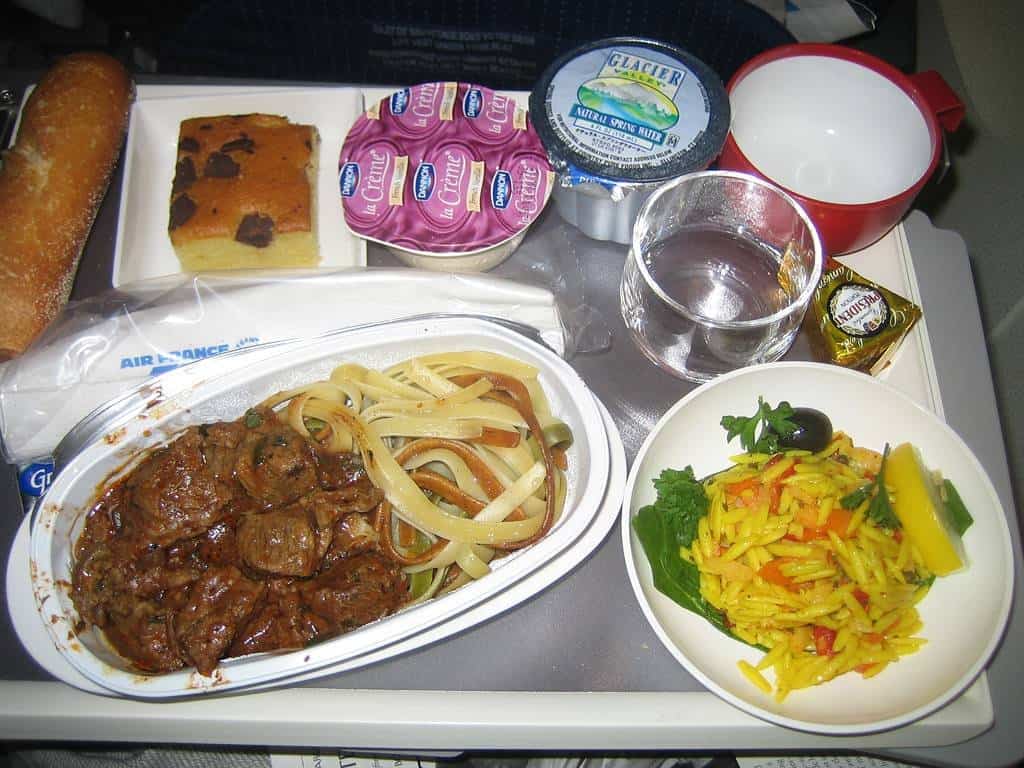 The pilot and co-pilot are served different meals and they aren’t allowed to share. This is to avoid the danger of both people getting food poisoning. 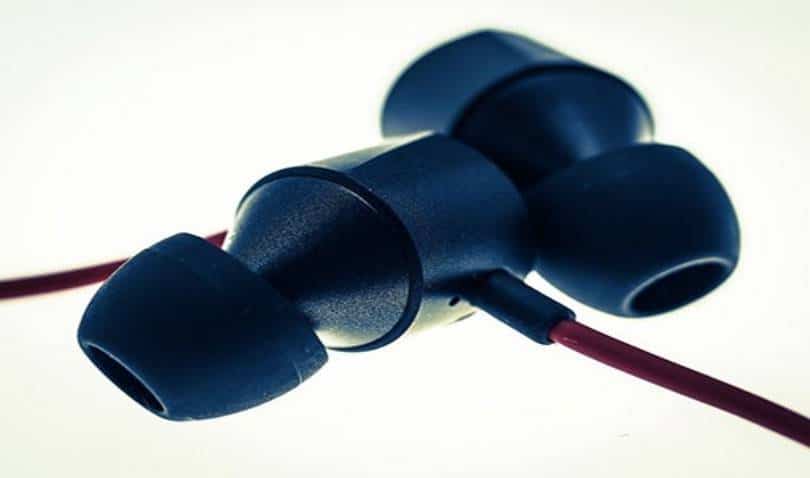 The earbuds given to you on a plane are not new, they are just cleaned up and repackaged. Bring your own next time. 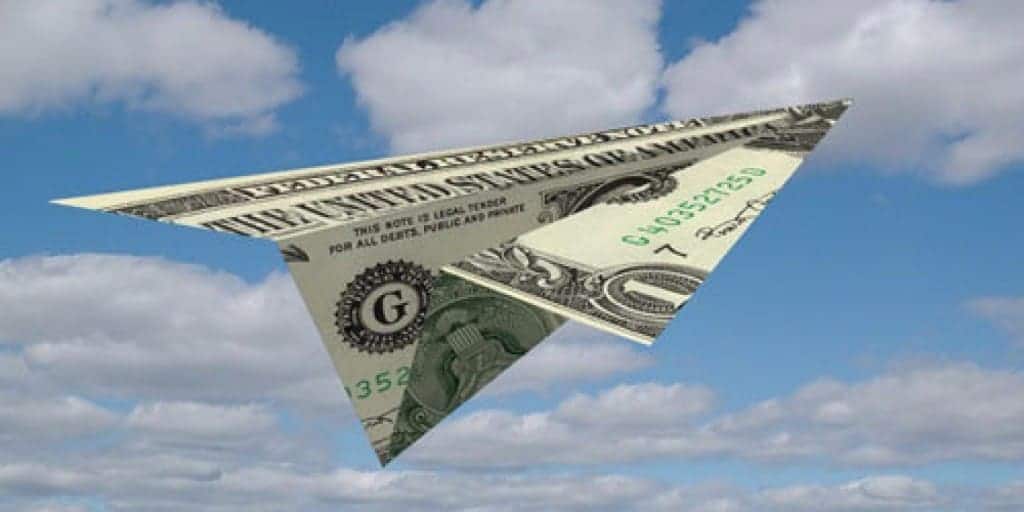 The Federal Reserve transports cash in the cargo hold of consumer flights, meaning at any one time there could be millions of dollars underneath your feet. 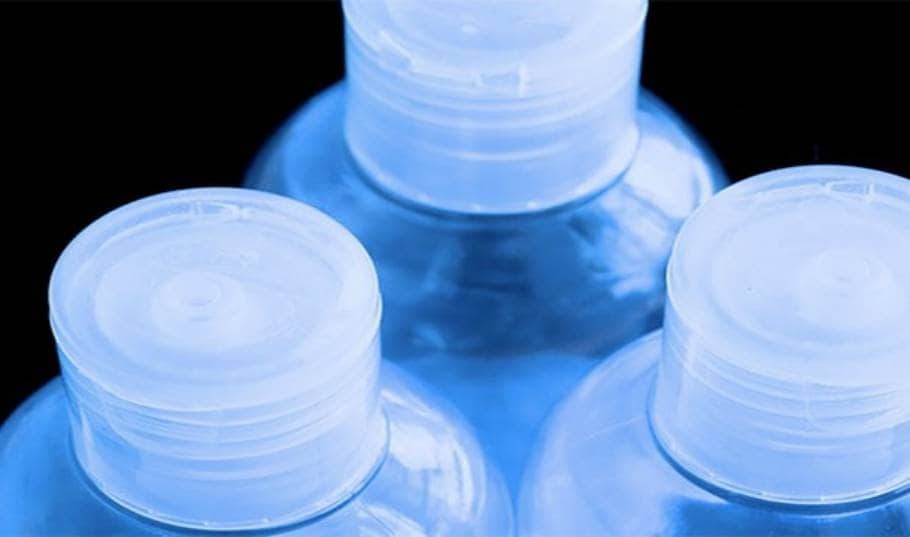 Don’t order non-bottled water or coffee on airplanes. The water tanks are not regularly cleaned out. 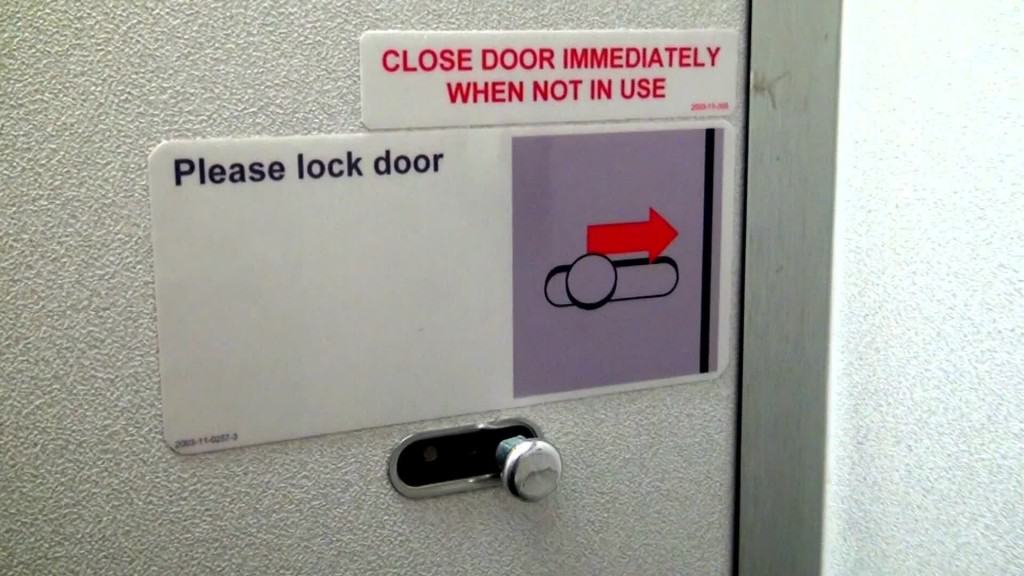 There is a small latch just inside the bathroom sign that will allow people to open the door even if its locked from the inside. This is obviously to avoid people from locking themselves in the bathroom and causing havoc. Also for someone who might suffer a health issue while locked in the bathroom. 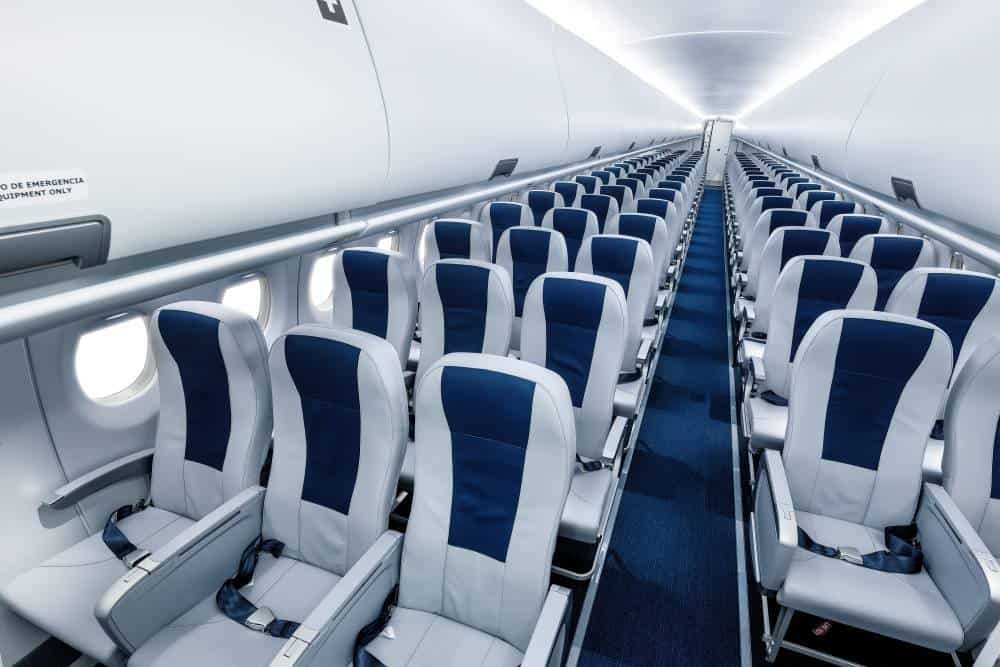 While it might seem as though aisle seat armrests are immovable, they can be raised. There is a divot underneath the armrest that must first be pressed. It’s likely the flight attendants will make you put it back though. 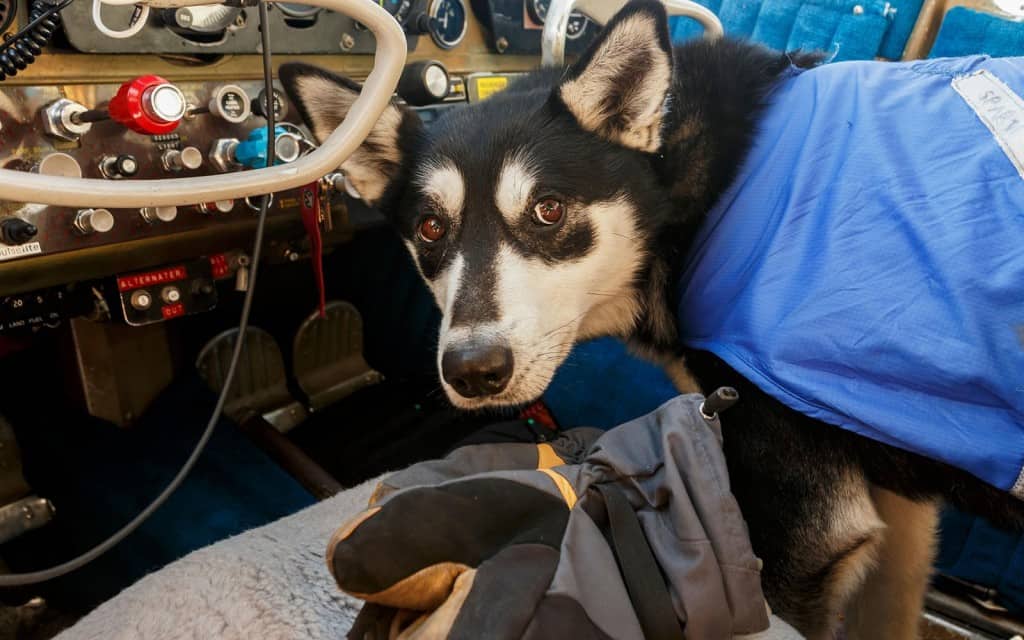 Dogs usually get quite upset when they have to fly, but members of the industry claim if a dog’s name is on its kennel, it will be quite calmer during the flight.

Planes Aren’t On Radar Over The Ocean 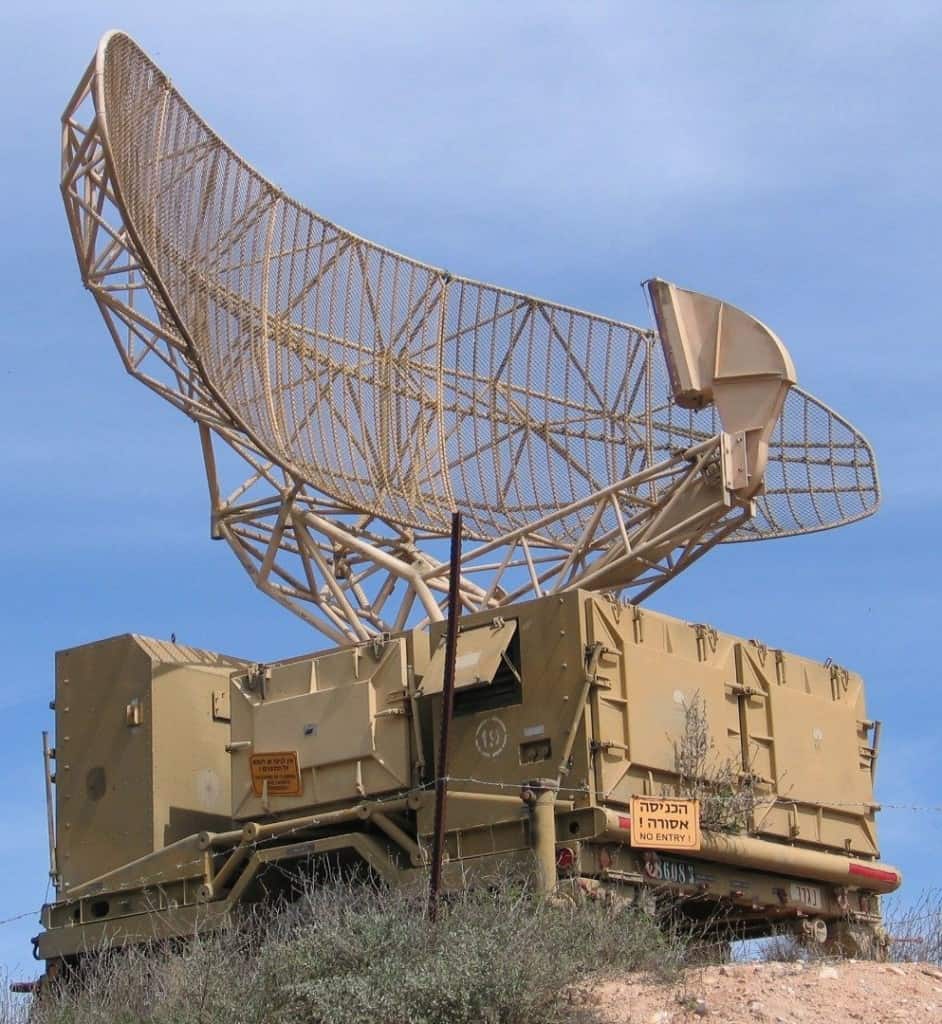 When a plane is about 150 miles away from land and over the ocean, they are no longer on radar. This is how so many have been lost over the years. It also explains the Bermuda Triangle. Nothing supernatural about it, it’s simply far enough away from land.