10 Things You Need To Know About Drones

Drones have been a prominent topic of conversation for the last couple years and have quickly become adopted by the public. Drones, also known as Unmanned Aerial Vehicles (UAV) are useful for a number of things. They can deliver packages, surveillance, photography, search and rescue, and much more. Unfortunately some people use drones for things they shouldn’t, so their safety and necessity is hotly debated. The fact drones can perform dangerous tasks once only possible if done by a human being is very appealing to many, however, drones being used for surveillance has made many people uncomfortable. There have also been several instances of drones interfering with planes, often resulting in collisions. Whether you think drones are a good idea or not, here are ten things you should know about them. 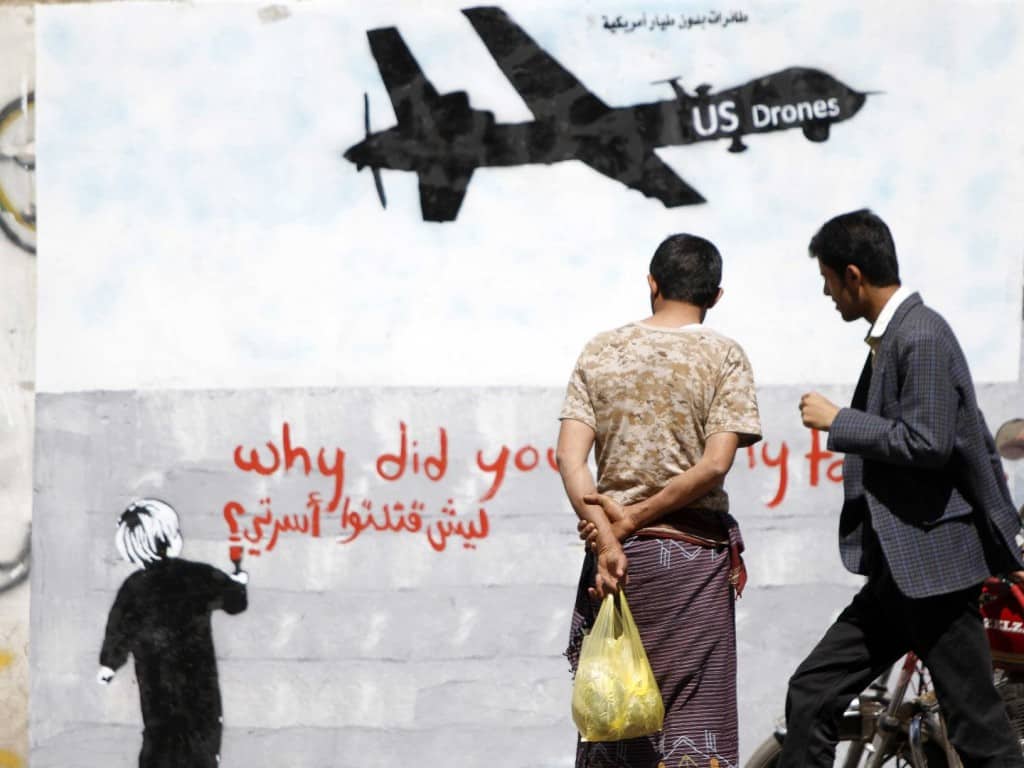 The first documented case of an armed drone being deployed was in November 2001 to target an al-Qaeda member linked to the September 11th attacks. 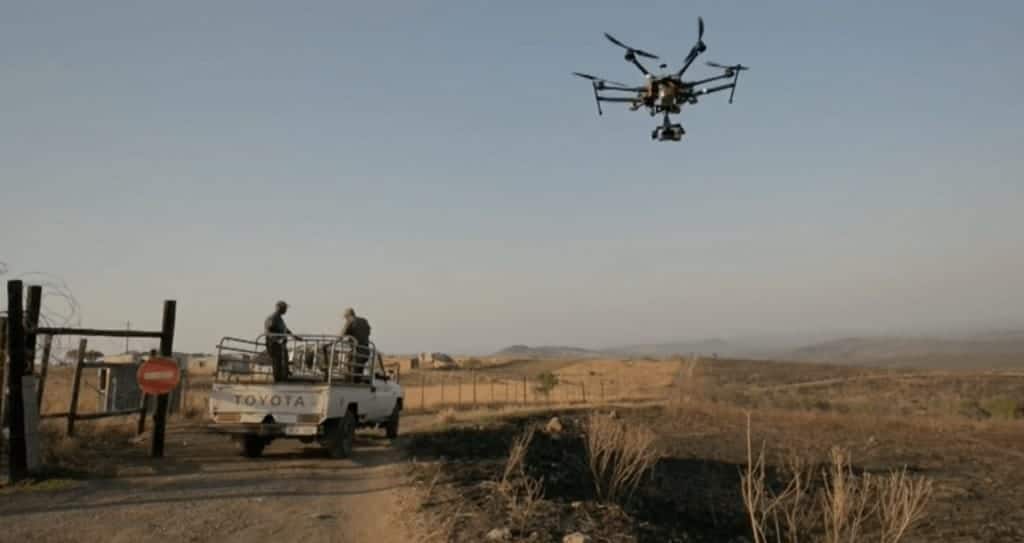 While drones are perhaps best known for their military use, they are also useful for NGOs delivering medicine and food to remote areas that need assistance.

Where Drones are Made 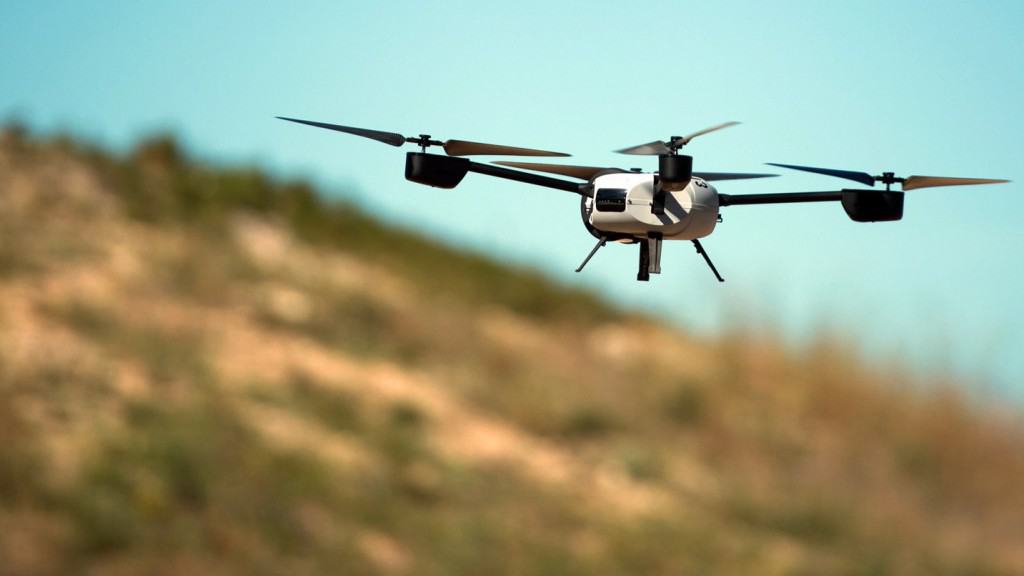 Drones are primarily made in America and Israel, and Israel is often credited with having built them first.

Drones Come in All Shapes and Sizes 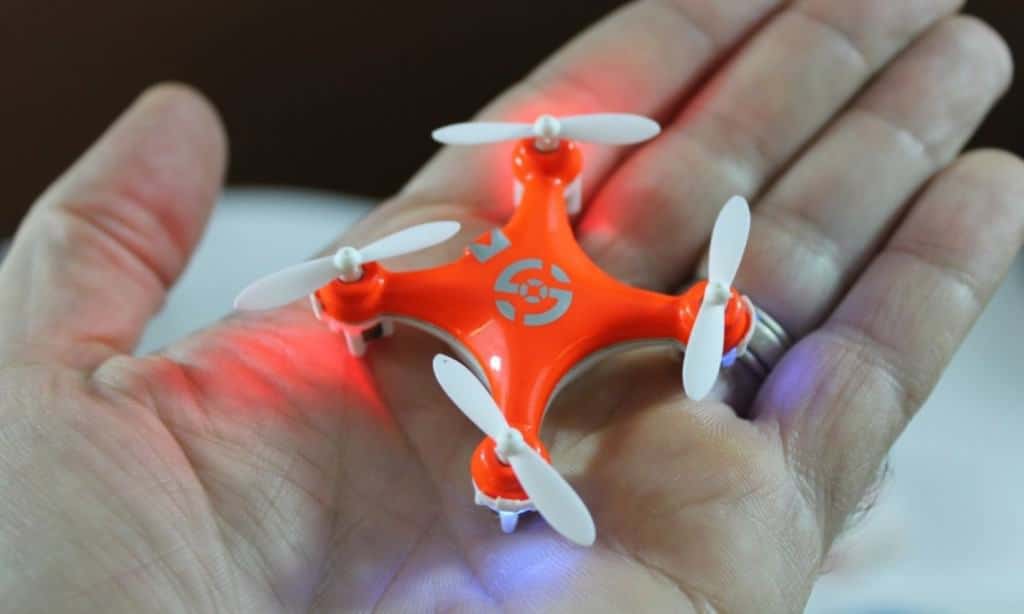 Some drones are the size of small planes, while others are as tiny as a bug which means they come in very handy for secret surveillance. 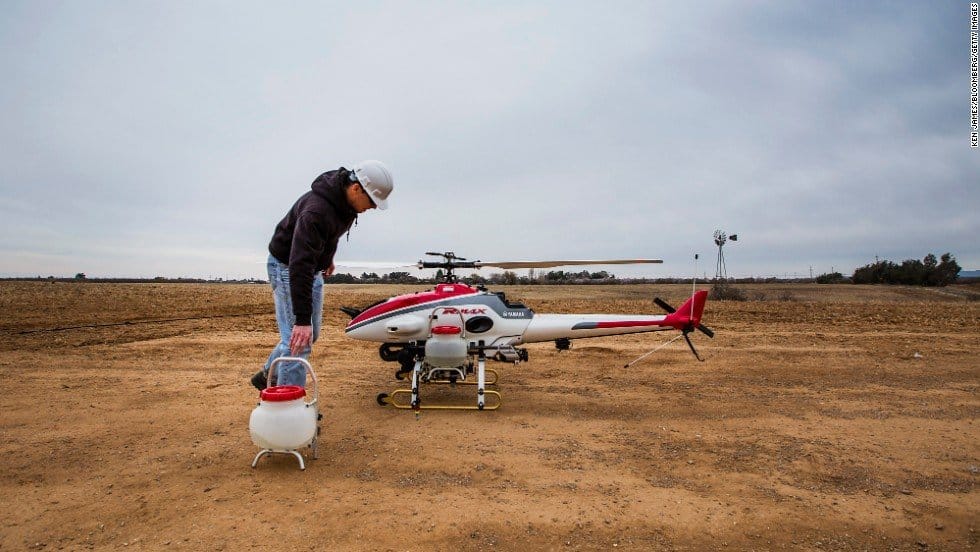 The cost of the popular American-made drone, the Predator, is between $4.5 and 11 million, while bigger drones can cost up to $30 million to make. 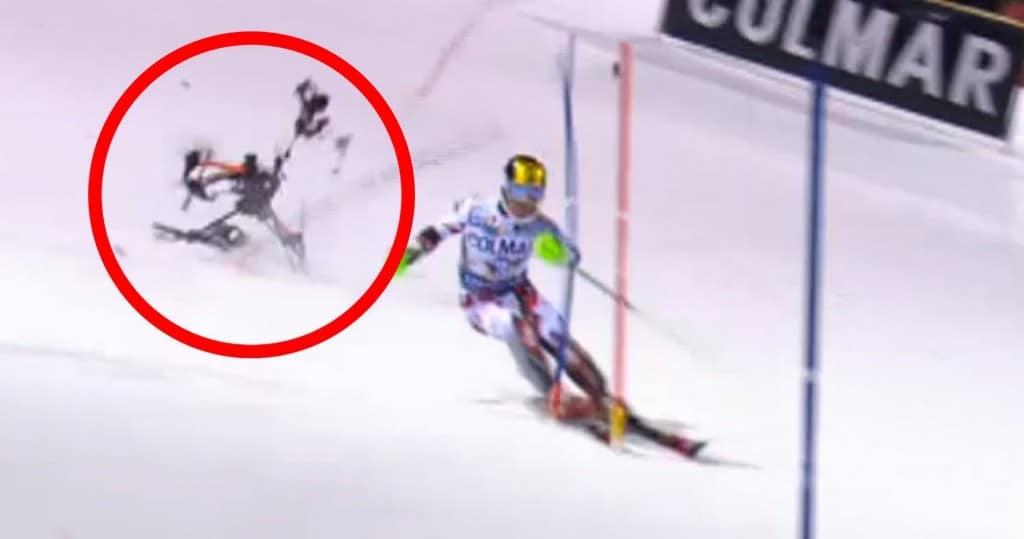 Due to limited visibility and poor technology, drones have misfired and hit unintended targets killing innocent victims in the process.

Drones Cause Plenty of Accidents 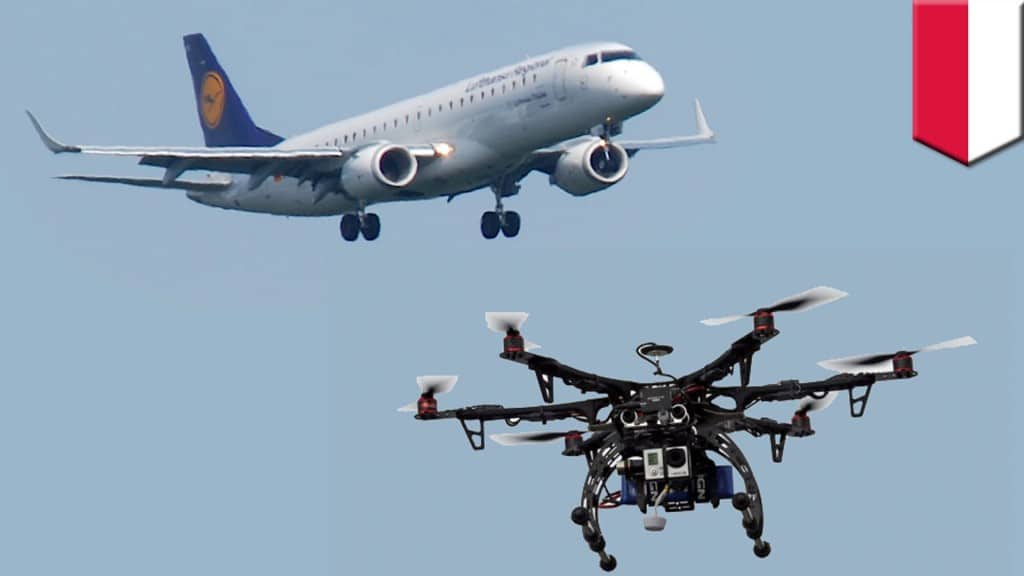 Not only have drones been known to misfire, other accidents involving them crashing into things are also common. In 2010, almost 100 drone accidents were reported which is bad news for the US government: It costs them at least $1 million each time. 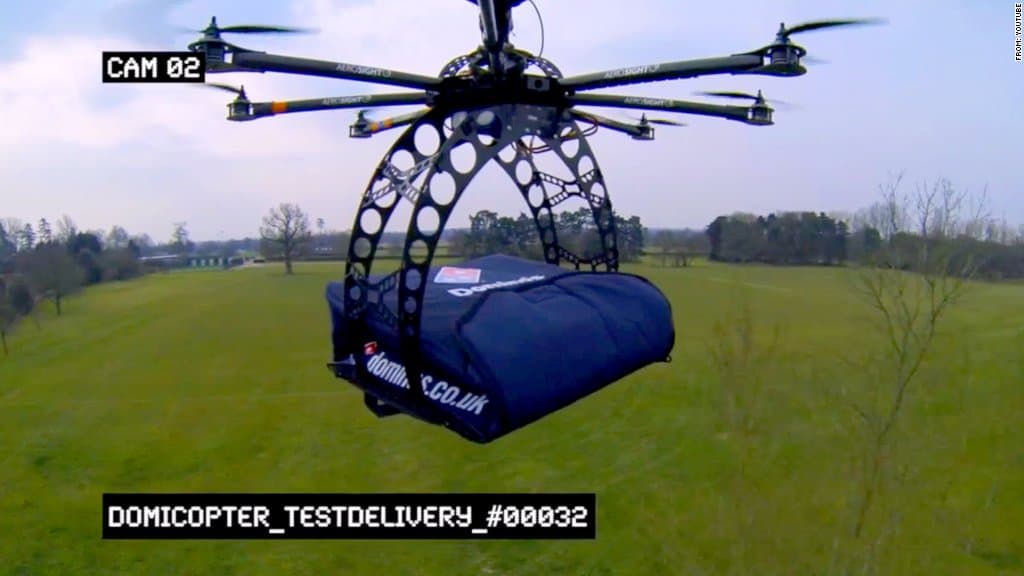 Domino’s Pizza got a lot of attention when they shared a video of a drone delivering a Domino’s Pizza. While this isn’t commonplace yet, there’s no saying it won’t take over traditional food delivery one day.

It Takes a Village 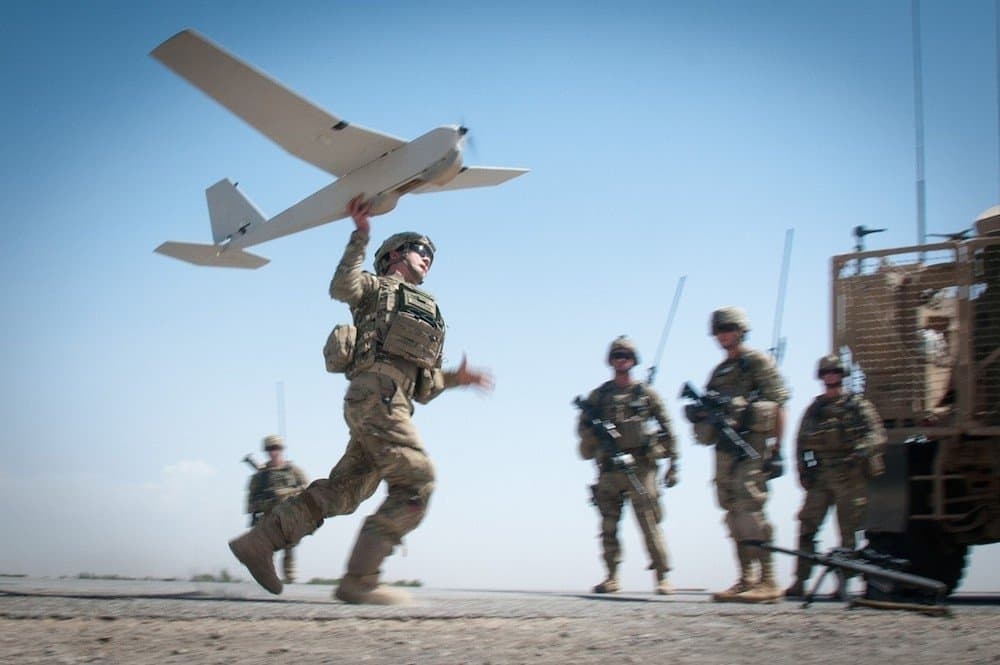 Drones don’t operate without a team of people behind them. Each American attack drone needs a team of at least 19 people to pilot it and provide accurate surveillance for its flight.

Drones are Taking Over 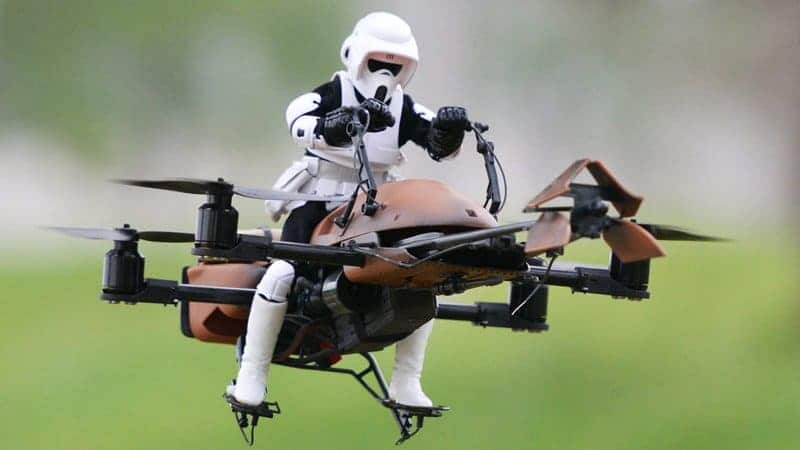