T-Swift, Tay Tay, Swifty, T-Swizel or whichever one you prefer to call her, is actually named Taylor Alison Swift and she may not really be an open book like you thought. Like the fact that she not just writes songs, but writes scripts and stories and has even been part of a magic act.

She’s infamous for her heated breakups, but there are some things that not even the biggest fan may know. Here’s some nuggets to add to your Swift knowledge bank. 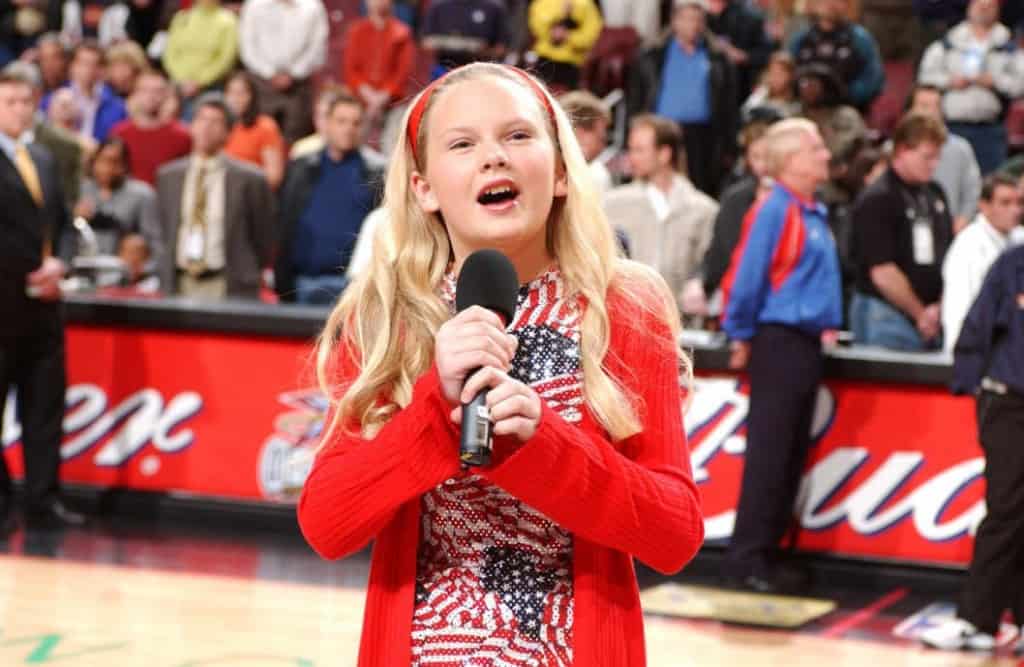 At 11 years old, she was singing the National Anthem at a 76ers game and totally blew away the crowd. Her parents decided to take her to Nashville to get her a record deal. 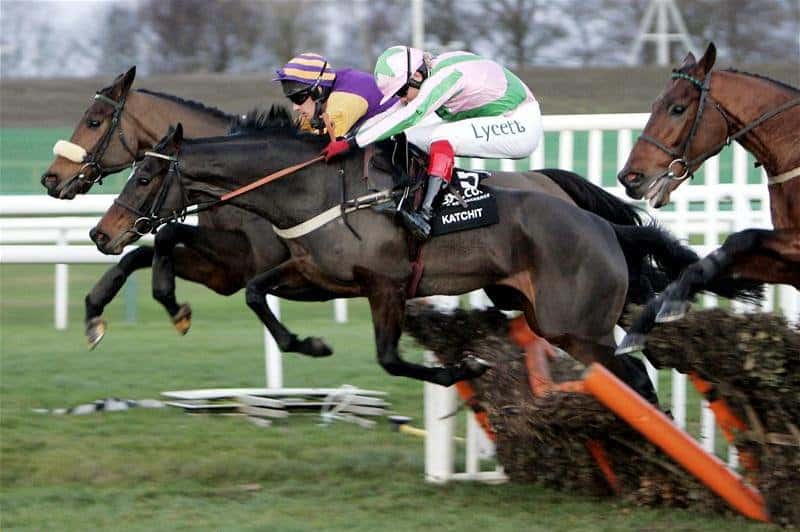 When Taylor was 2 she wanted to be a Jockey. Not a disc jockey, but a horse racing Jockey. She’s been riding horses since she was 9 months old (with some help of course). 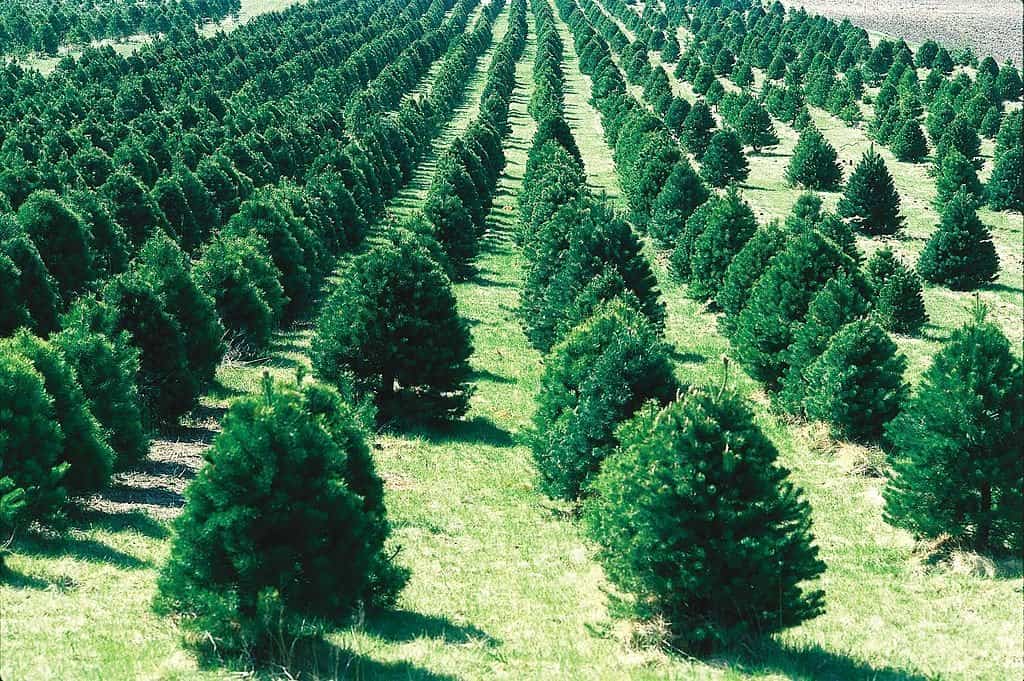 In 1990, she worked at her family’s 11 acre Christmas tree farm and had the job of knocking Praying Mantises off the trees. 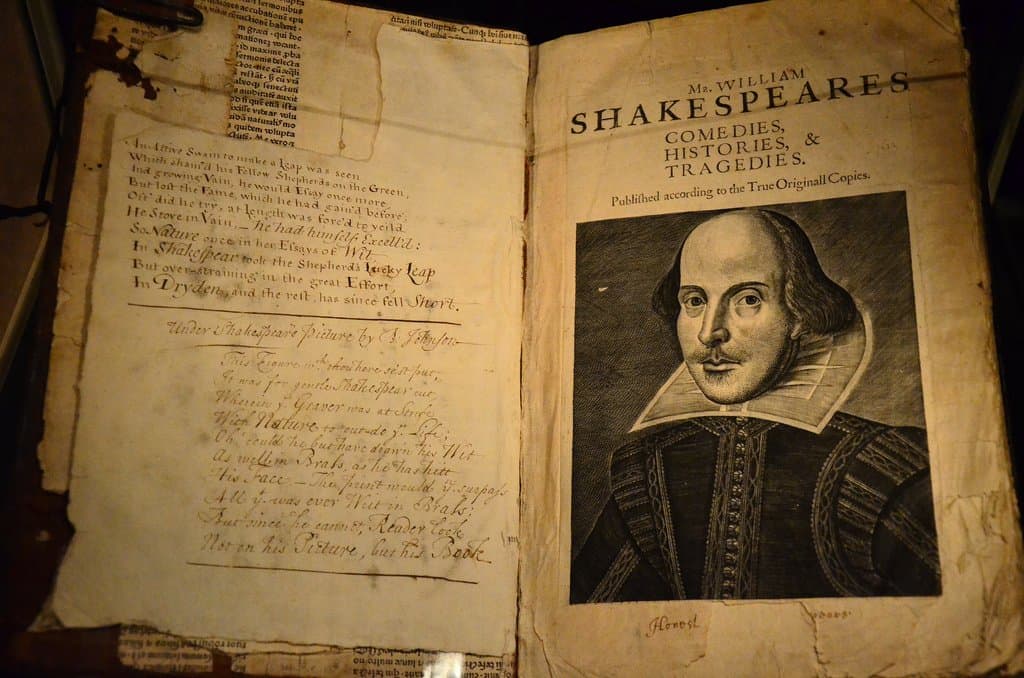 At age 12, she wrote a novel 350 pages long while on vacation. Tho she never had it published, it apparently exists. 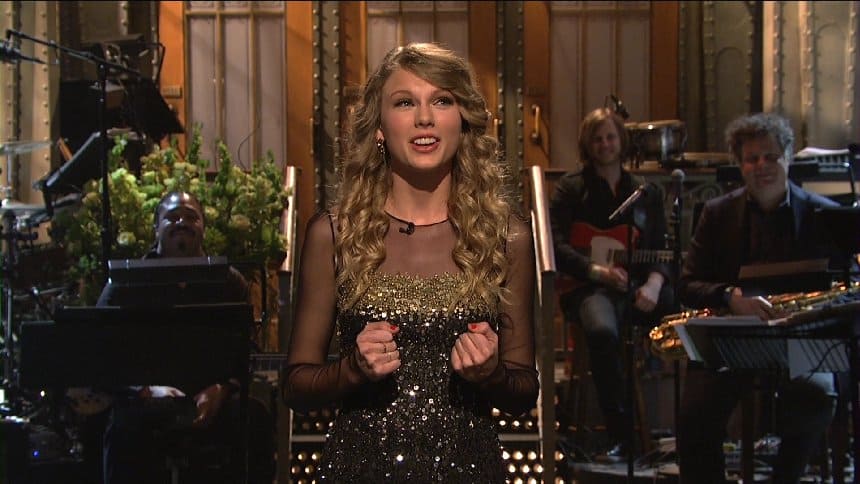 She made SNL history when she was the first guest to write her own opening monologue, maybe because it was more like a song. 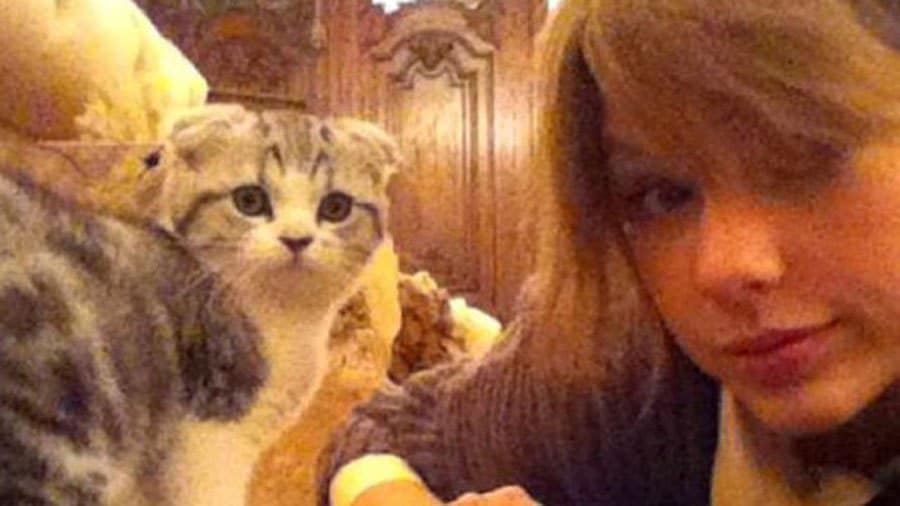 She is obsessed with Grey’s Anatomy and was completely ecstatic when she heard them feature her song White Horse. The obsession even goes as far as her sweet cat that she named Meredith after Ellen Pompeo’s character. 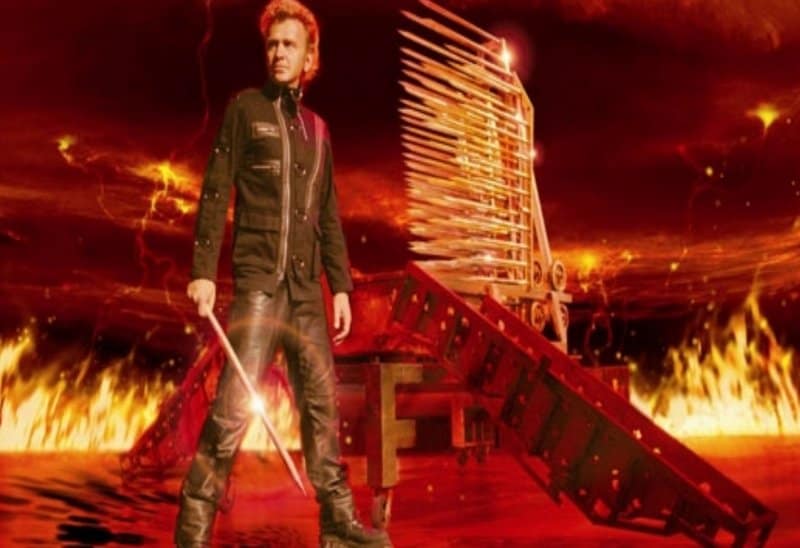 She’s been sawed in half by magician Franz Harary. He debuted a new version of the Standing Sawing Illusion and introduced Taylor Swift as his guest assistant. Taylor had to wear a special made body suit that cinched in her waist to 18 inches! 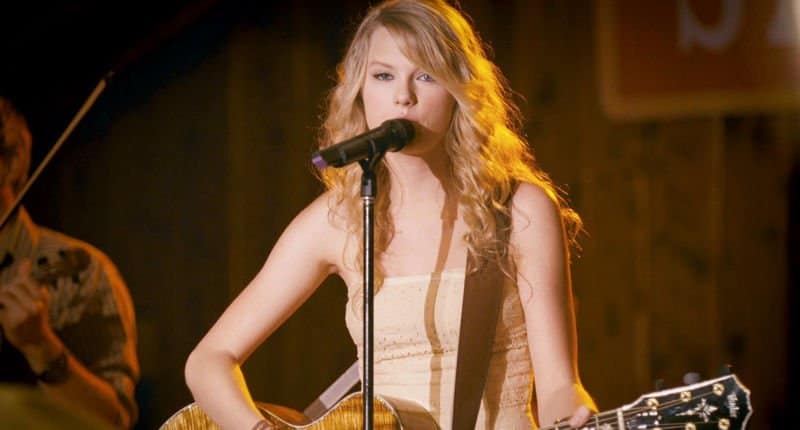 She had a cameo in the Hannah Montana movie, performing “Crazier” as herself. She also had an appearance in CSI. 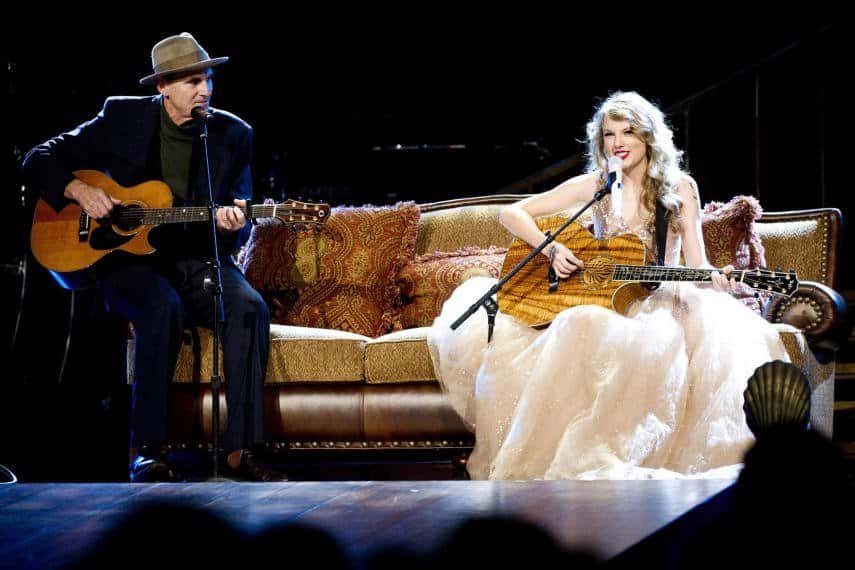 One day she told her mother that the only song she likes to sing in choir class is James Taylor’s song ‘Fire and Rain’ and that’s when her mother told her that she was named after her idol. Later on in her life Taylor was lucky enough to sing a duet with him.

It Runs In The Family 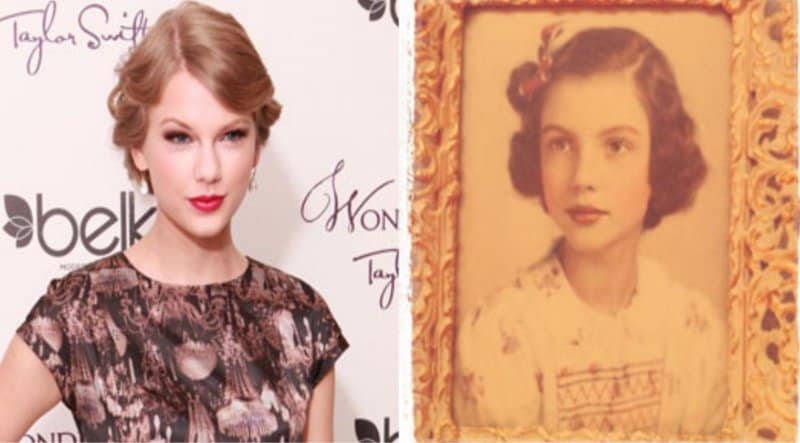 Marjorie Finlay, Swift’s maternal grandmother, was a celebrated opera singer in Singapore and Thailand. She actually had a huge musical influence over her career.