Everyone loathes having to visit the doctor — and going to the hospital is about ten times worse. Despite our fear of these highly trained and learned individuals, doctors are experts known for their craft. They have spent a decade or more in school learning how to treat all manner of ailments. With that being said, there are still some things doctors will keep from you, unfortunately. Here are ten terrifying things your doctor won’t tell you. You’re going to want to know this before your next doctor’s visit. 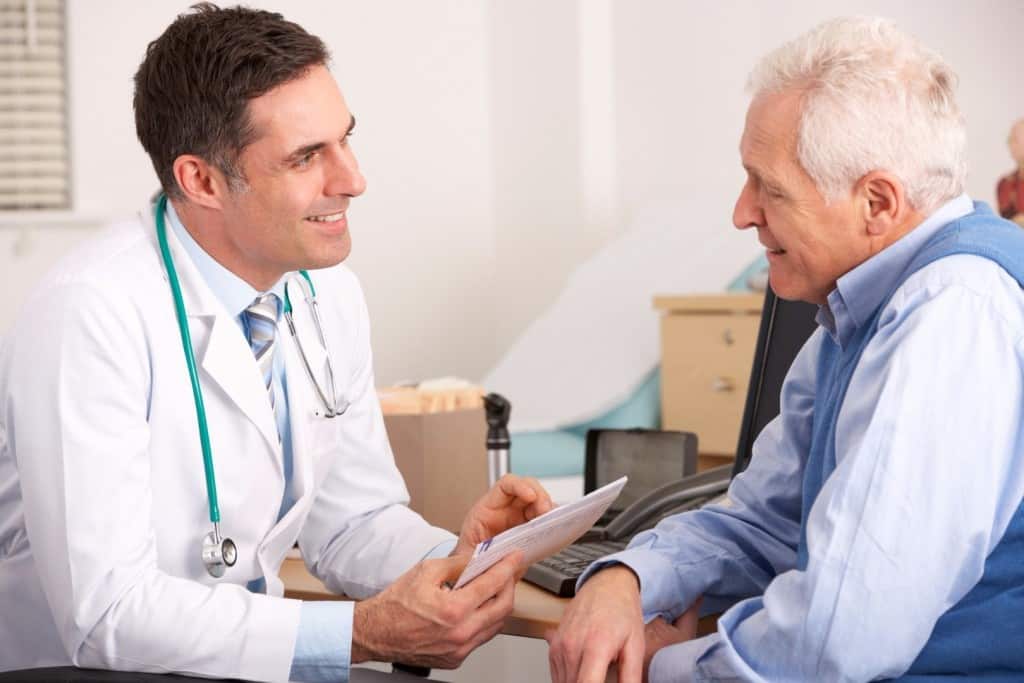 Cancer is probably the single most terrifying diagnosis you could receive. However, the tests for cancer are actually known for receiving false positives. When you have a false positive, the doctor’s treatment for such an issue could be dangerous. 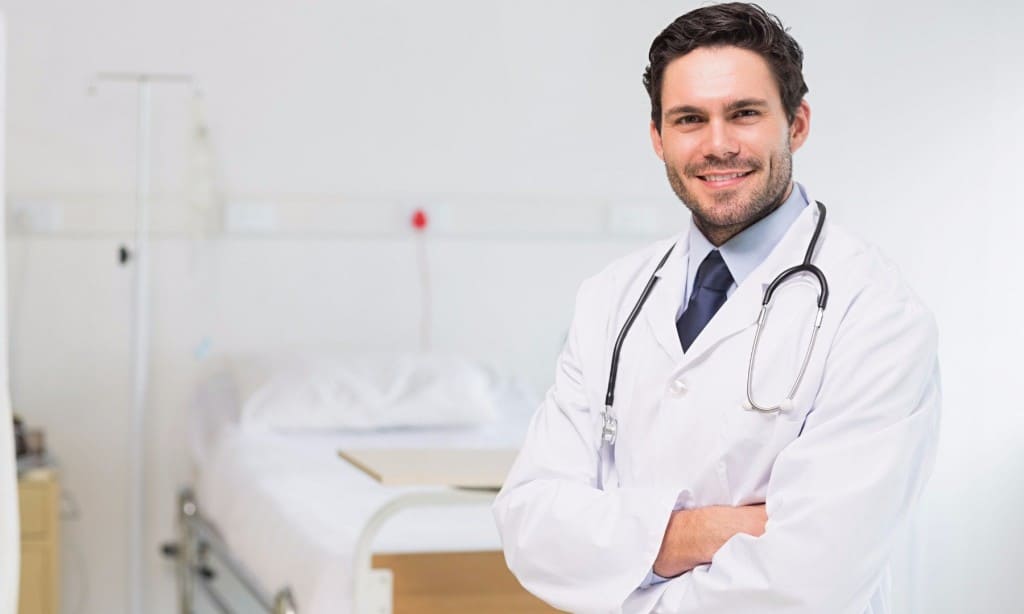 We tend to receive a vaccine in order to prevent our bodies from getting the flu or some other passing ailment. However, doctors don’t explain to their patients that some of these vaccines actually fail the body before doing any good.

Prescription Drugs May Cause Diabetes 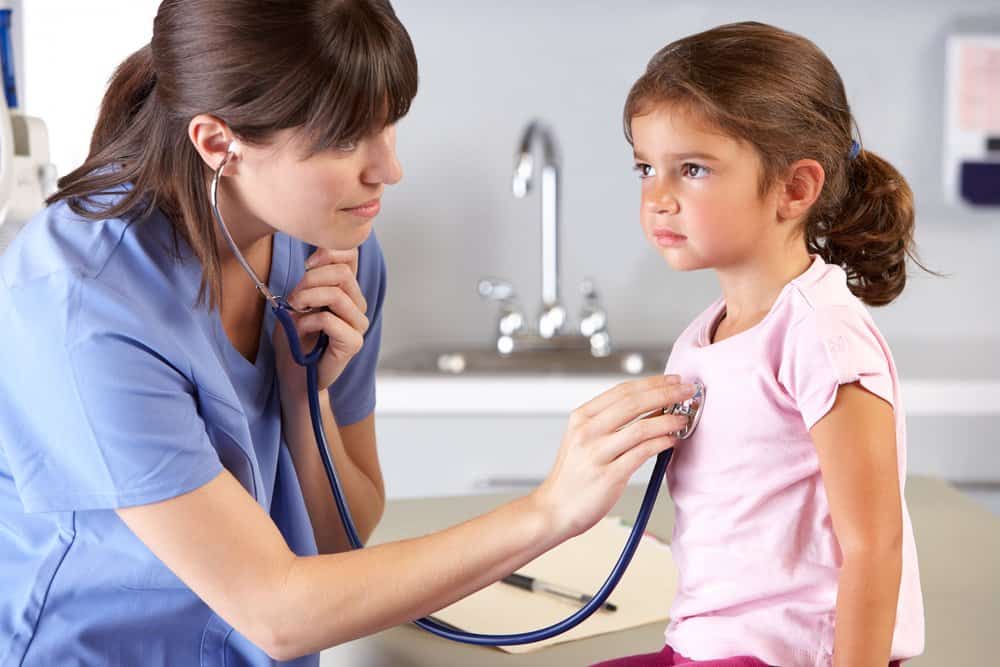 Type 2 diabetes is generally caused when your body does not produce enough insulin or cannot use the insulin that it does make effectively. What a doctor fails to mention, however, is that some prescription drugs can actually lead to diabetes. 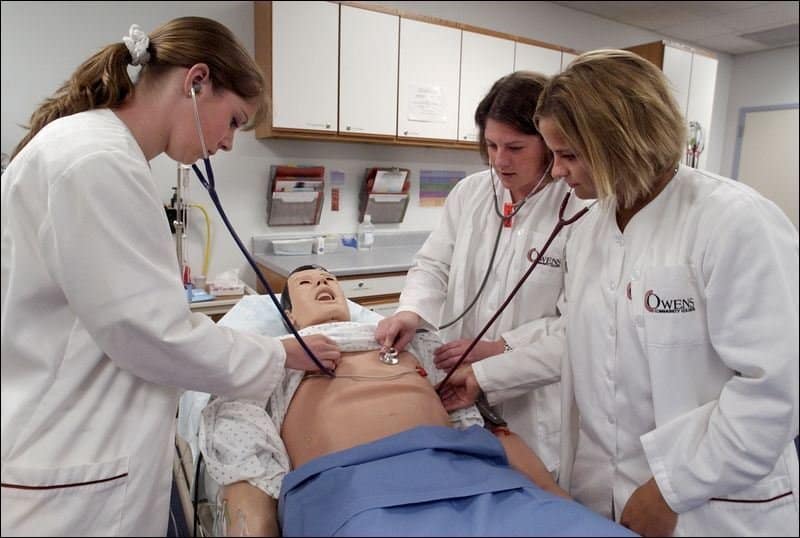 Believe it or not, some medications cause worse issues than just diabetes. Some blood pressure medicines can triple your risk of an aggressive form of breast cancer. 58.6 million patients in the US take such medication daily. 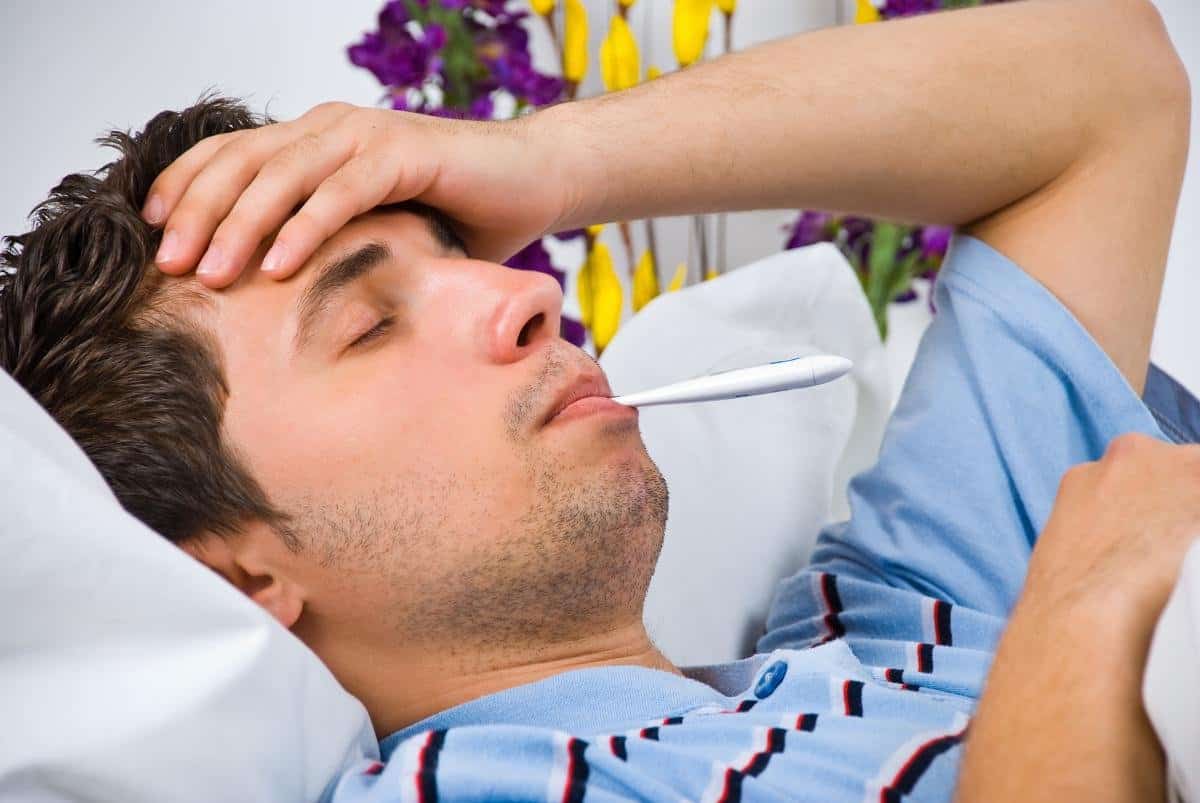 Aspirin has long been used as an everyday method to quell pain and headaches. However, those tiny white pills that relieve pain and stress are actually known to cause internal bleeding in some patients. A daily dose can be very deadly. 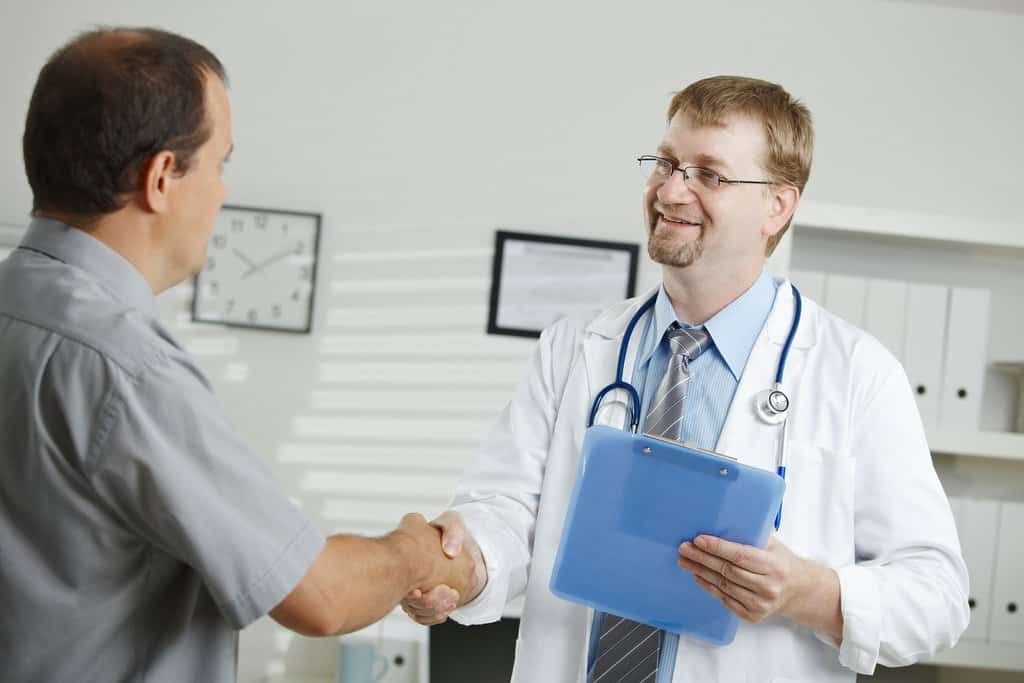 Heartburn drugs are known for preventing that uncomfortable, sometimes painful feeling in your chest after eating certain foods. Unfortunately, those same chalky pills often are quite deadly all on their own. They have been known to cause permanent neurological damage in some patients. 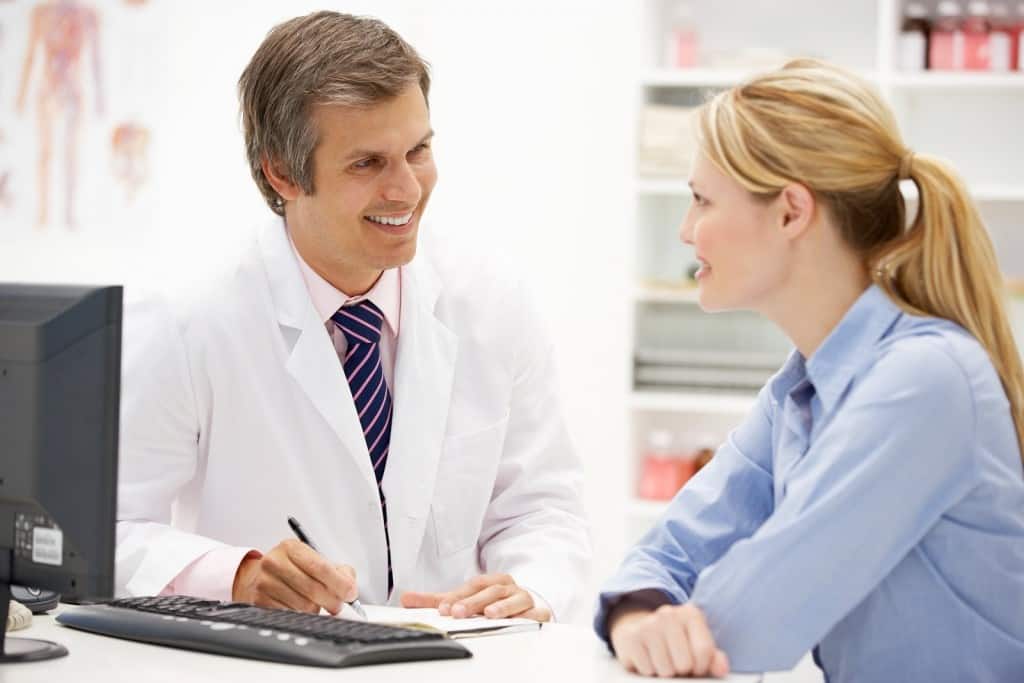 No matter how many times your doctor may make the claim that the X-Ray machine is completely safe, do not listen. In fact, those “safe” x-rays can still cause cancer. The radiation within such a machine can be quite high sometimes. 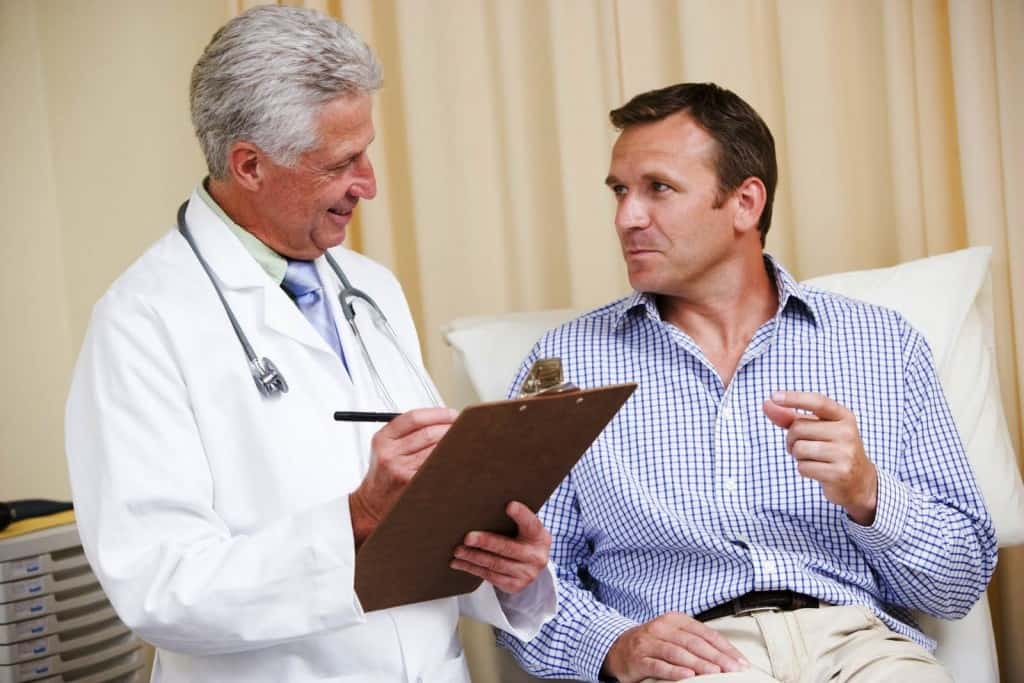 Doctors are the only individuals in the entire world capable of prescribing prescription drugs. With that in mind, some doctors are actually earning a second revenue stream when they get you to purchase a certain type of medication. 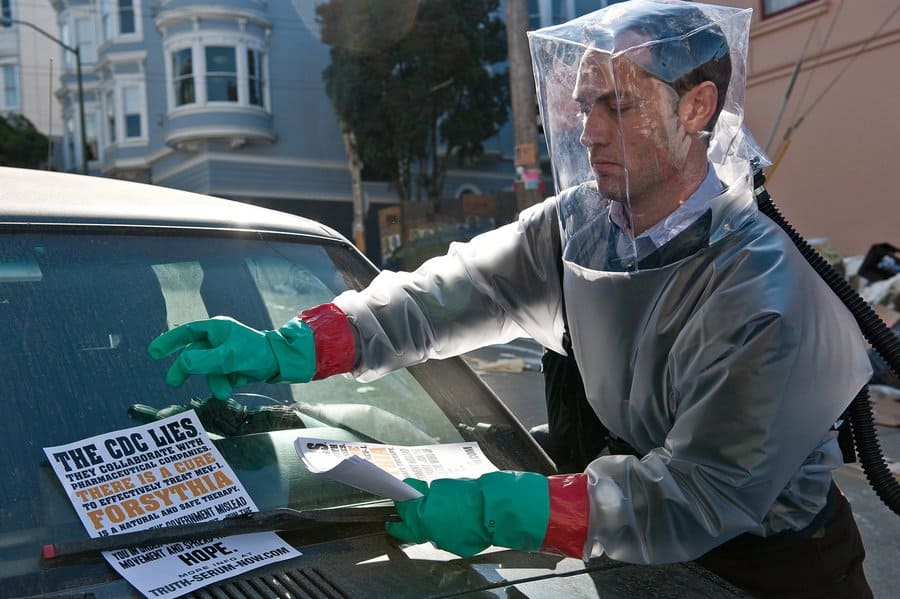 Obviously, flu pandemics spread like wildfire across the world. Unfortunately, those pandemics are actually over-hyped in order to get you to visit the doctor and buy unnecessary medications. In reality, the chances of getting sick are quite slim.

Some Doctors Are Sex Offenders 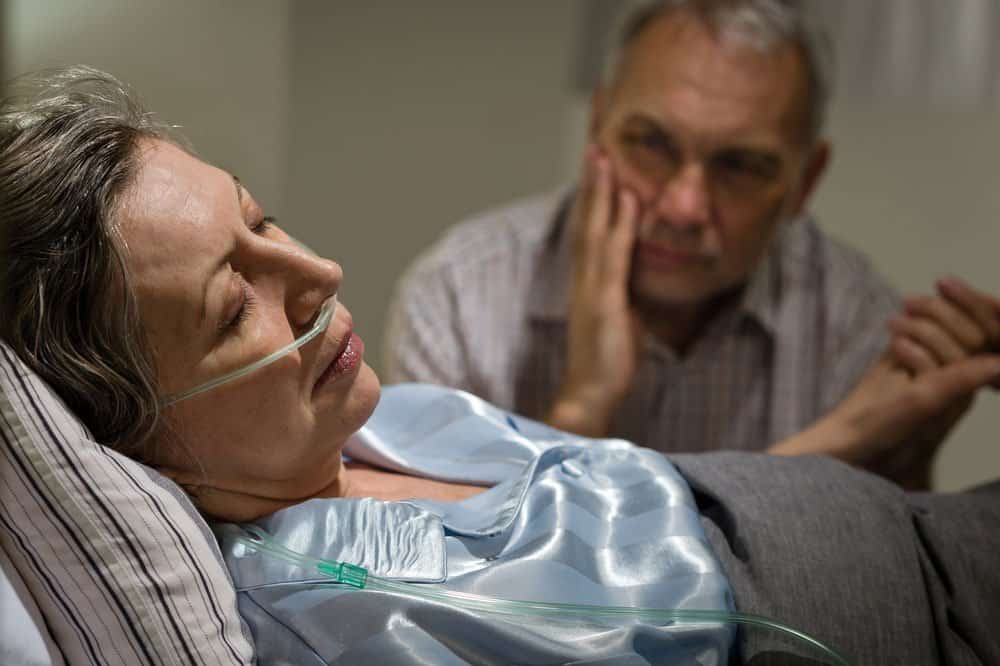 You probably don’t want to believe this, but hospitals actually have a really lax hiring process. Over 800 doctors within the UK, for example, have criminal records linking them to sexual offenses and violent crimes.