Celebrities have been influencing dieting habits of men and women around the world ever since the celebrity culture started being a thing many years ago. Some of us stick to kale to get Jennifer Aniston’s legs while others go vegan to get Beyonce’s beautiful hourglass figure. Sacrifices need to be made, calories counted and vegetables swallowed as celebrities don’t do moderation, only extremes. We’ve searched long and hard to find the ten celebrity diets that actually work even though they are as weird as it gets. Check our list below if you’re looking for quick and efficient ways to get yourself back on track. 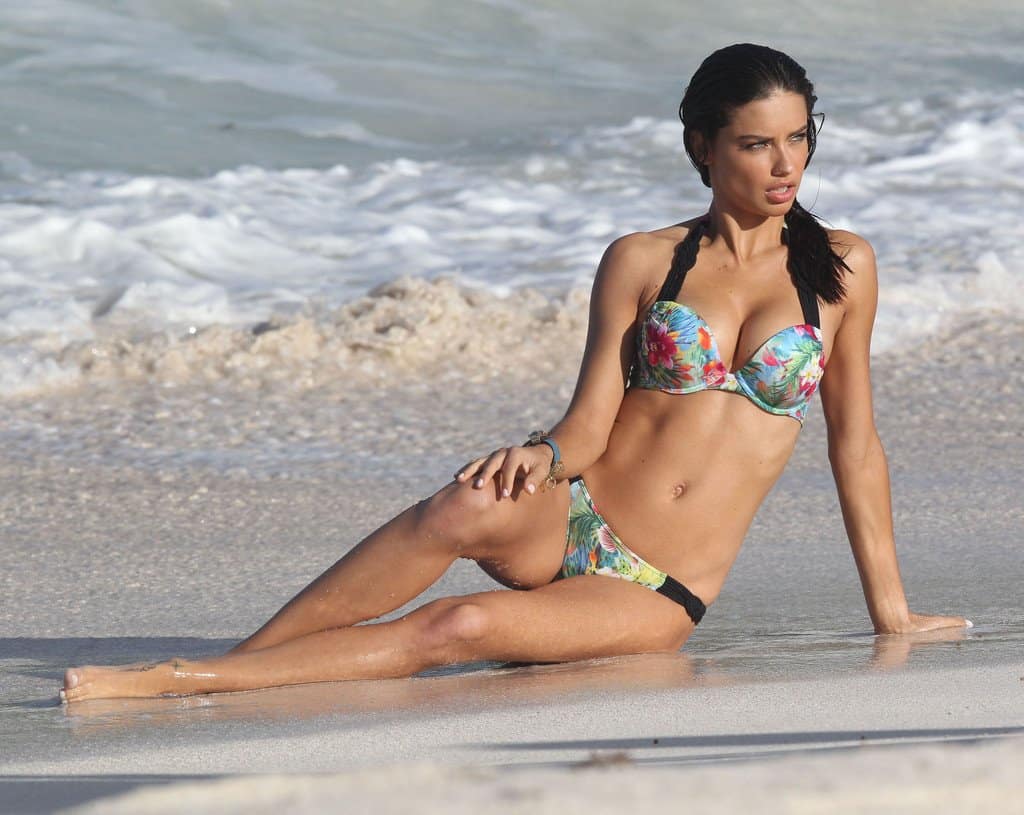 Victoria’s Secret Angel Adriana Lima has a strict no eating rule before every angel show she needs to do. For nine days she gets rid of any solid food and only works out, sometimes even twice a day. What she does ingest is protein shakes and supplements. She swears on this method when you need to lose weight quickly and effectively, recommending it for future brides who need to drop a size quickly in order to fit into their dream dress just in time for the wedding. 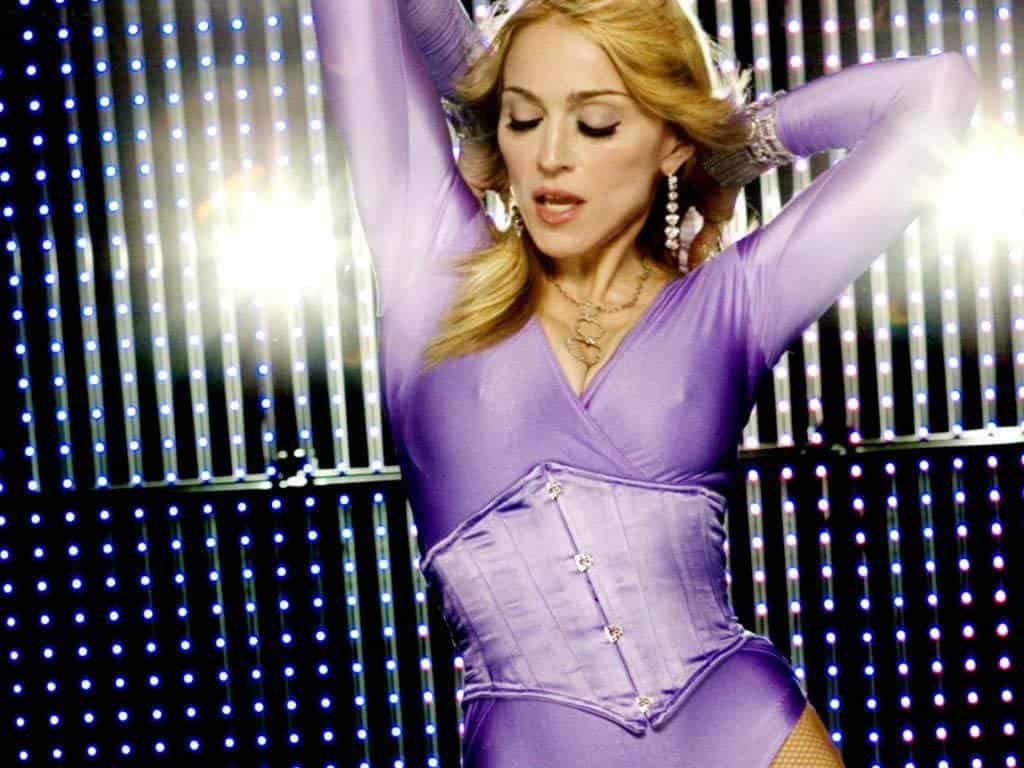 While some celebrities simply reduce their intake of food to get to their perfect body, others actually cut out food completely. One of them is Madonna who is a big promoter of the Air Diet, a dieting tool that says you should make the food and serve it on a plate, pick it up with the fork and hold it up to your mouth, but not actually taste it or swallow it. Air Diet is basically promoting not eating at all but instead pretending to do so. 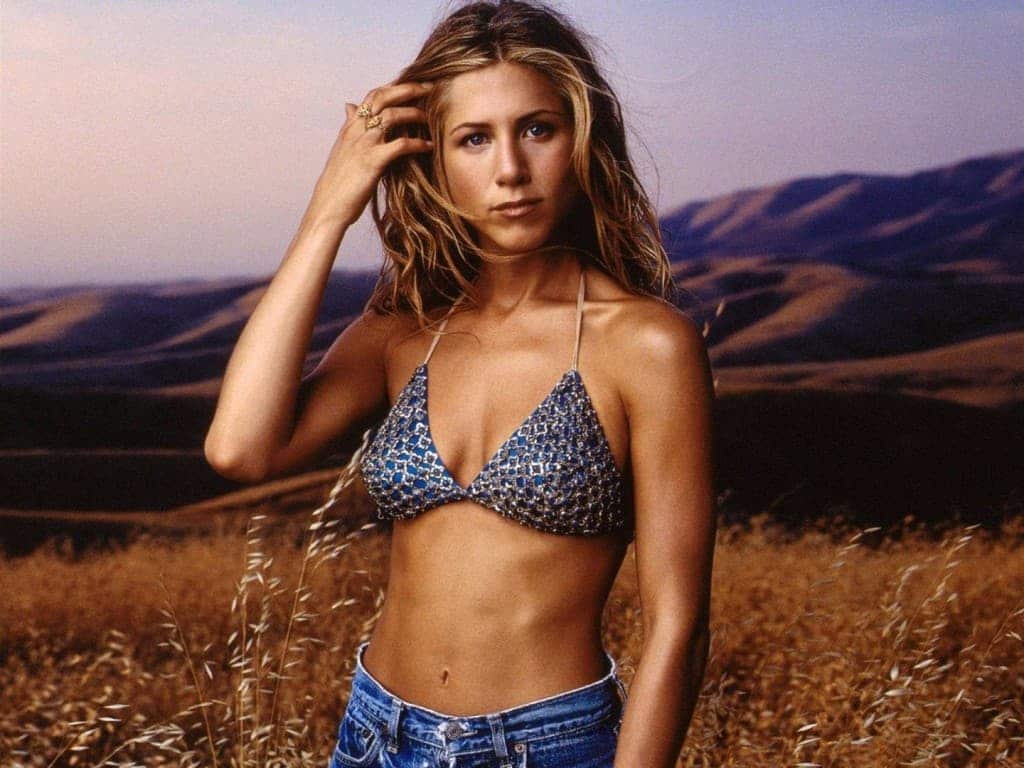 Jennifer Aniston clearly skipped a lesson on how the breakfast is the most important meal of the day. The Friends star doesn’t eat breakfast and instead has huge amounts of lemon juice in order to detox. It is proven that lemon juice burns the fat quickly so Jen starts the day boosting her metabolism. 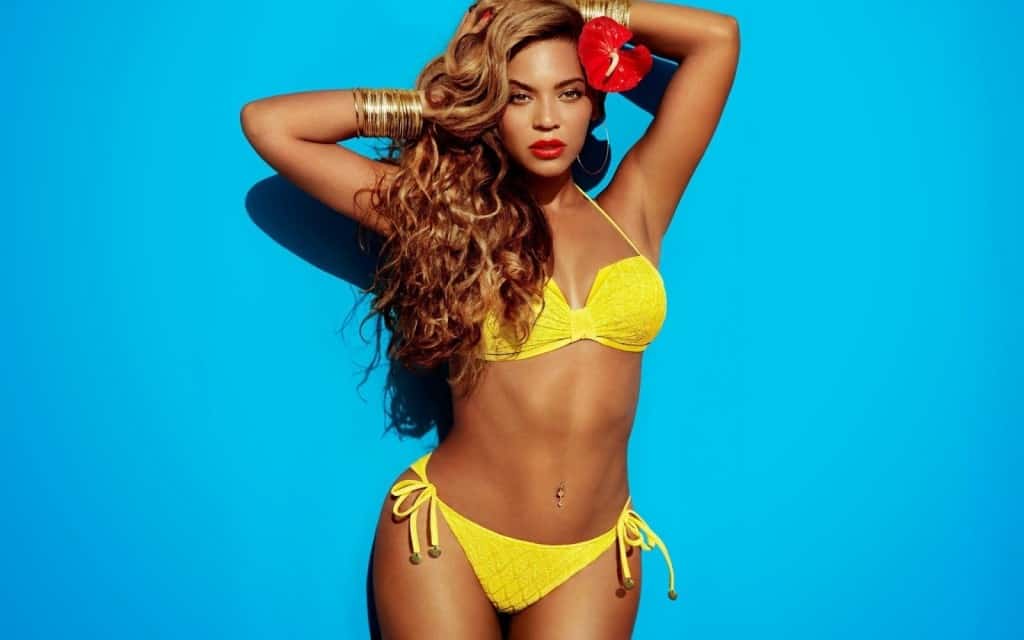 Beyonce is a strong advocate of the Master Cleanse Diet. The star went on the diet in order to lose 20 pounds before filming Dream Girls. During two weeks, she only had lemonade made from lemon juice, maple syrup, cayenne pepper and water. The Master Cleanse also makes you have herbal laxative tea in the morning and in the evening as well as drinking four cups of salt water each day. 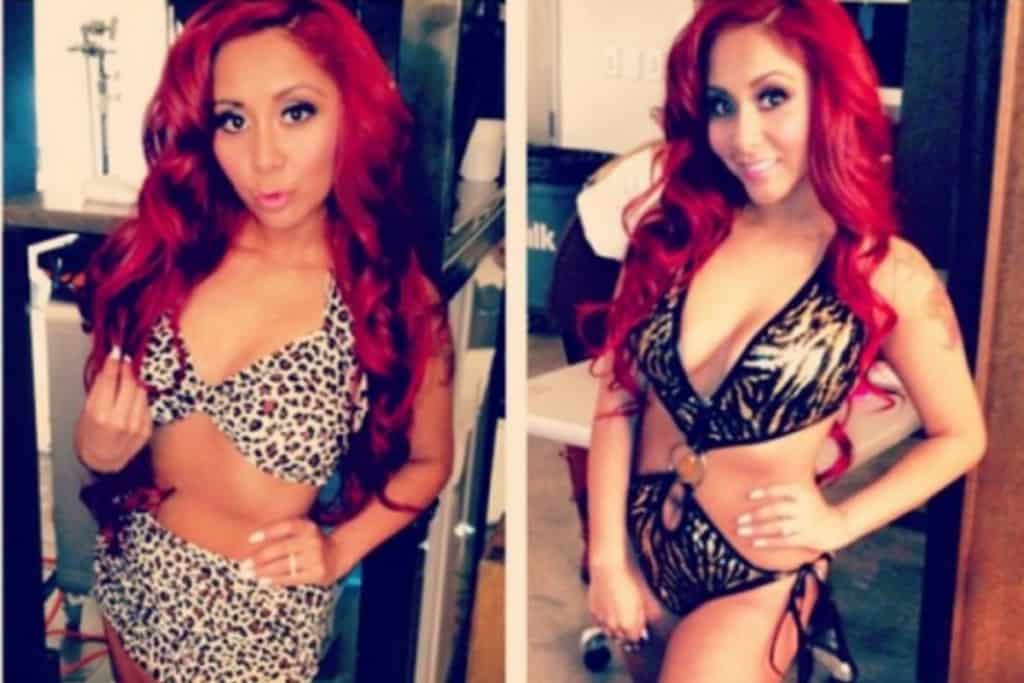 Snooki, a star of the famous reality TV show Jersey Shore, lost a huge amount of weight by eating cookies! Snooki followed a Dr. Siegal diet that prescribes eating six 90-calorie cookies a day and one small meal. The cookies are made from beef and milk proteins and are known to suppress hunger. The diet also says alcohol cannot be consumed. 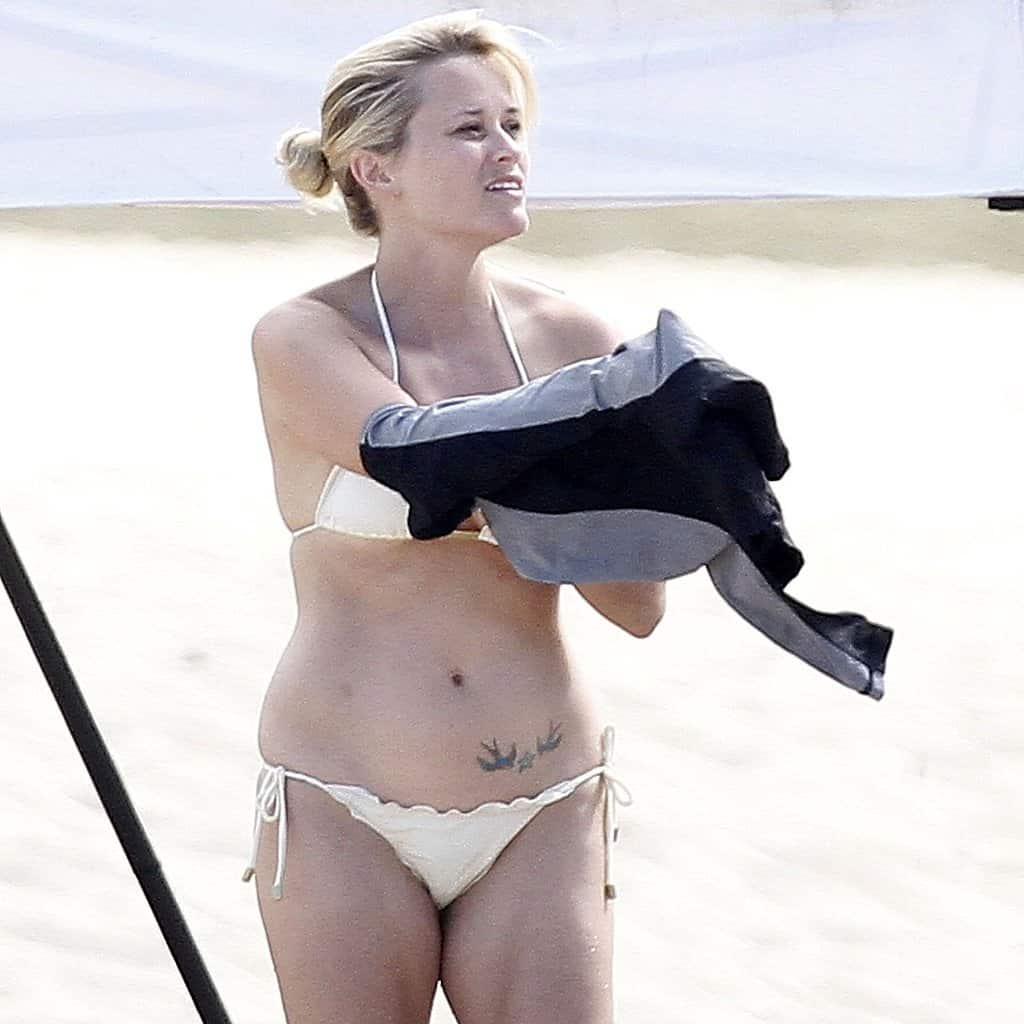 Reese Witherspoon is very proud of her body which she keeps in check by eating only baby food for both breakfast and lunch. She eats a normal meal for dinner. The diet is known to be a great short-term solution as it makes you efficiently portion control your meals. However, people tend to get through the day and then binge in the evenings when the hunger takes over. 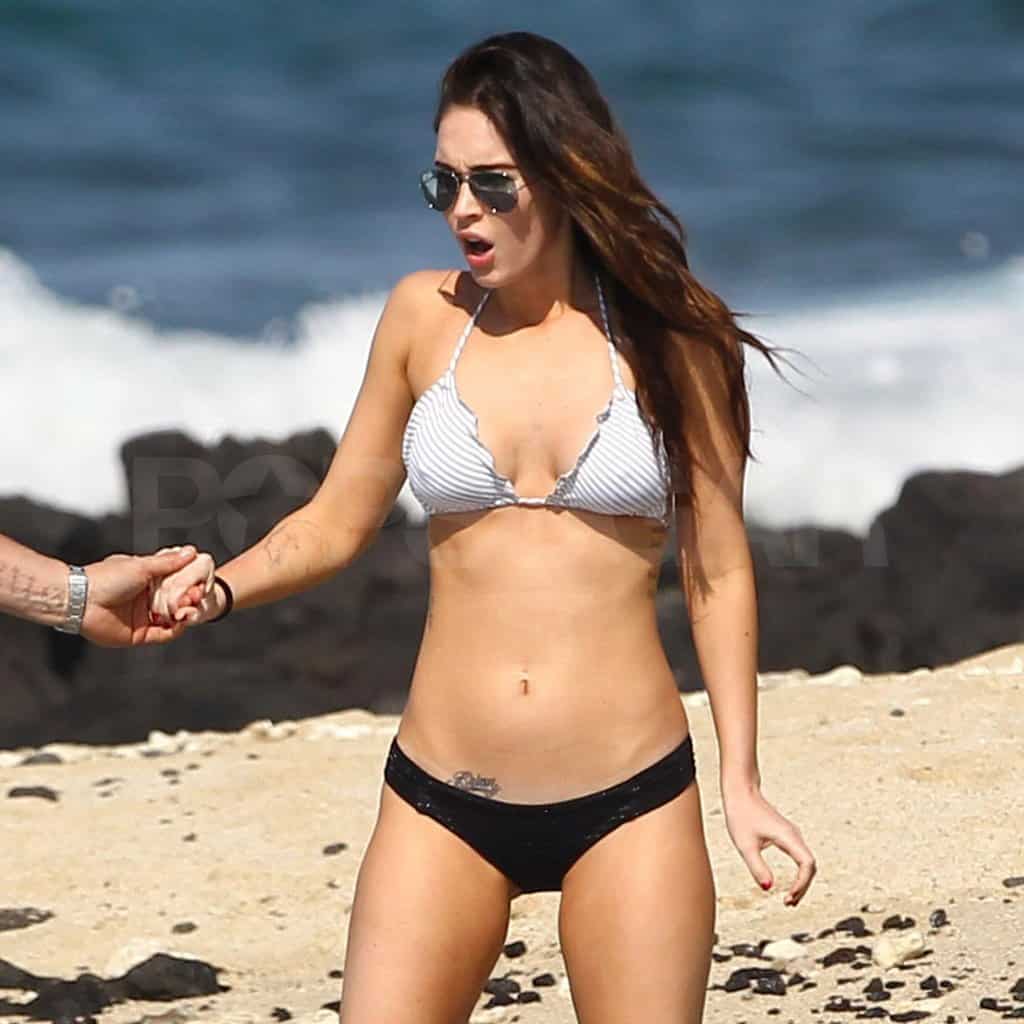 Megan Fox believes in cleanses and is known to drink apple cider vinegar before every meal in order to detoxify her body. It is her way of help her body get rid of water weight and sugar as she is not keen on either exercising or dieting. 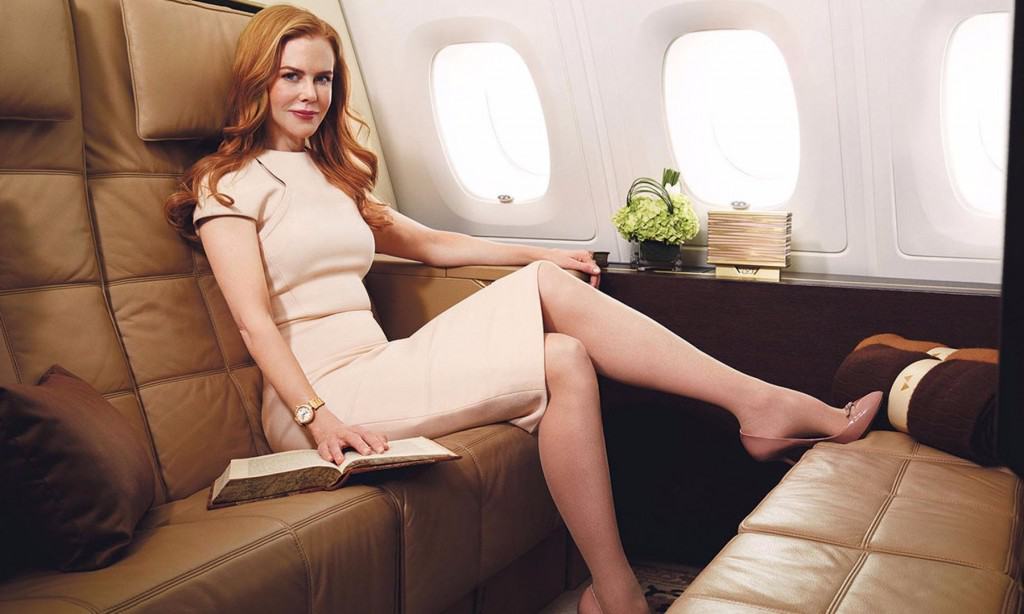 Nicole Kidman had to lose an incredible amount of weight in order to be able to film her role in the movie Cold Mountain and she did so by eating one hardboiled egg for breakfast and two for dinner. The diet is known to be very unhealthy in the long run but gets you the results quickly and made Kidman lose even more weight than originally planned. 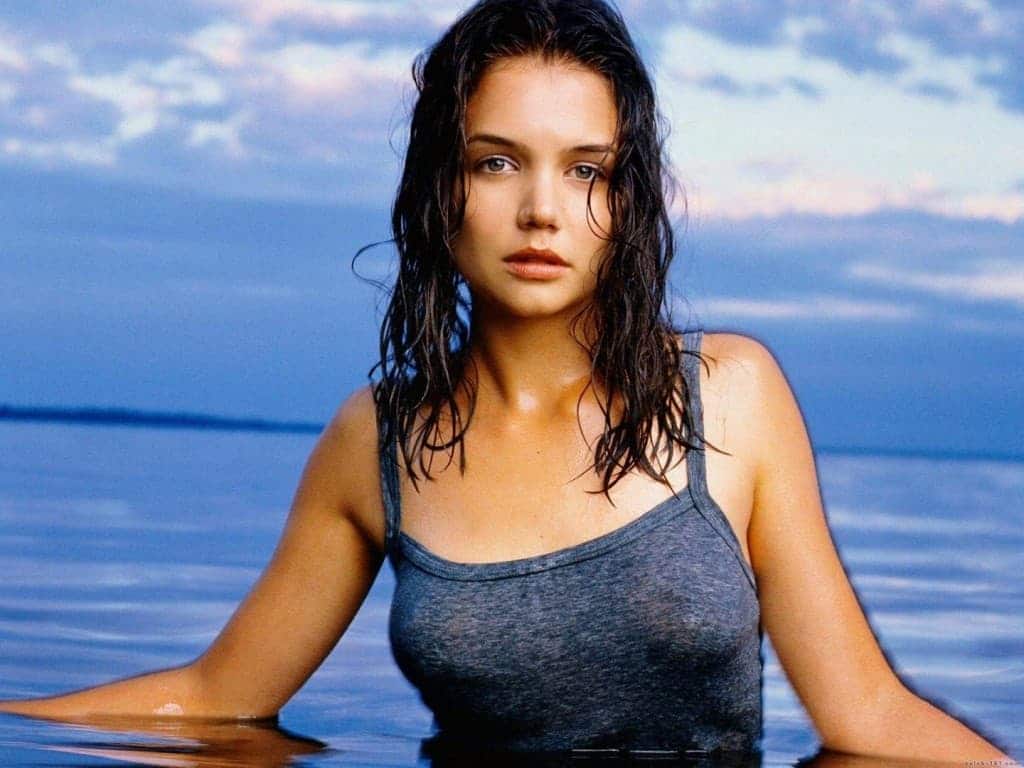 Katie Holmes is known to be naturally skinny but even she opts for dieting when in need of a quick weight loss for movies. Her go-to option is the organic vegetable diet which consists of eating carrot soup and yam for lunch and cooked broccoli for dinner. She doesn’t eat fruits as they have high sugar content, but does snack on almonds when she’s craving a meal. 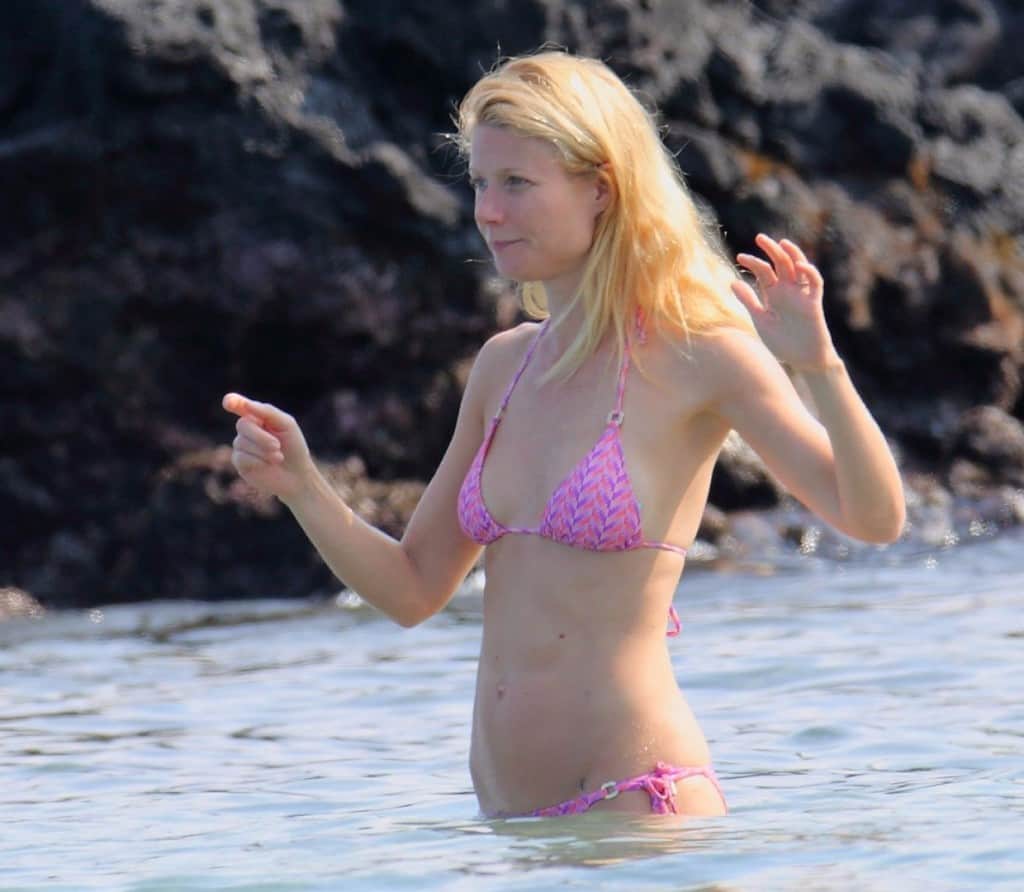 After being diagnosed with food allergies, the celebrity mom extraordinaire Gwyneth Paltrow opted to change her lifestyle completely and has eliminated bread, red meat, cow’s milk, eggplants and tomatoes from her diet. She usually has a green smoothie for breakfast and opts for a vegan, gluten-free meals during the day.