America has always been a place that embraces new ideas, especially when it comes to the business world. Since the birth of the Internet, there have been even more people coming up with ideas that no one had ever thought to market before. With that many avenues available to people, it shouldn’t surprise us that there are all kinds of truly odd businesses and business ideas popping up all the time. Whether we’re talking about finally being able to convincingly talk about your fake girlfriend, or being able to pay for the honor of watching people eat food you can’t even smell, we’ve put together a list of the 10 shockingly bizarre businesses that actually exist and tell us what you think. 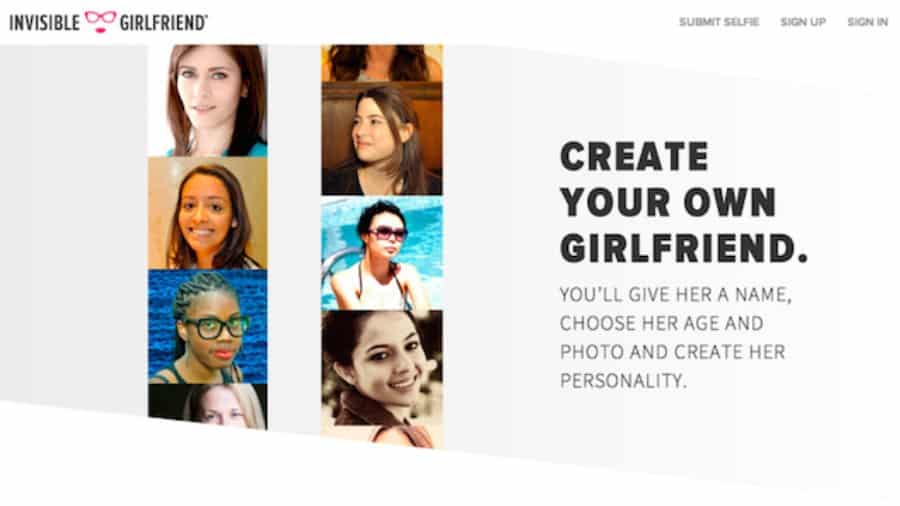 The Invisible Girlfriend and the Invisible Boyfriend website first came as an app that allowed people to pay $24.99 in order to put together an entire fake relationship. You get to pick pictures, as well as choose a number of attributes. The website came along after and has had enough people actually pay the fee that it’s stuck around. 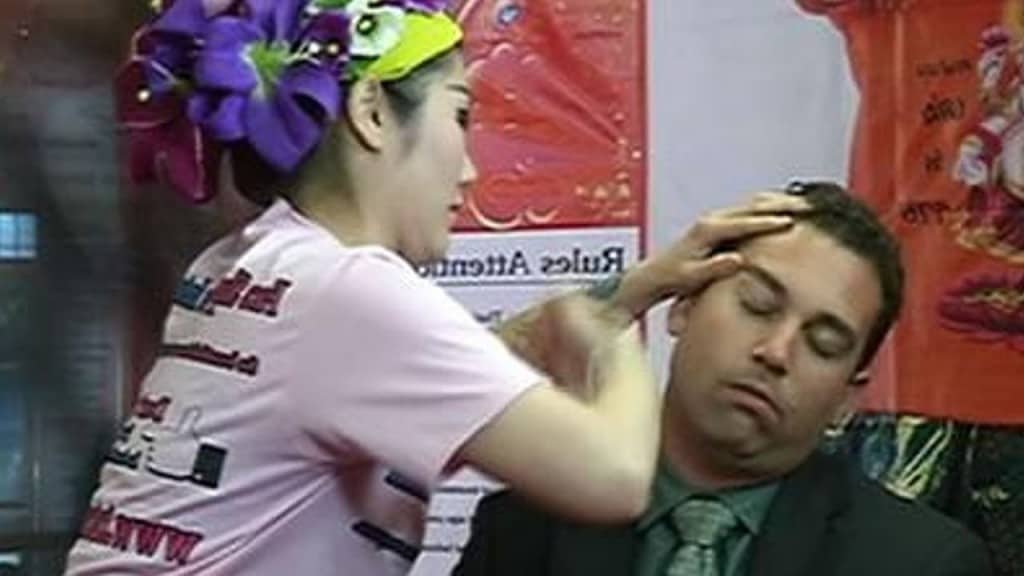 Tata, a Thai masseuse has started a business in which she actually slaps people’s faces. It turns out that the slapping actually helps people’s skin get tighter and remove wrinkles. Apparently doctors have actually confirmed this kind of thing works, though most people just don’t like to be slapped.

Tata has apparently found people who want to look younger than care about getting slapped. She claims she charges $350 a session though will discount four sessions for $1,000. 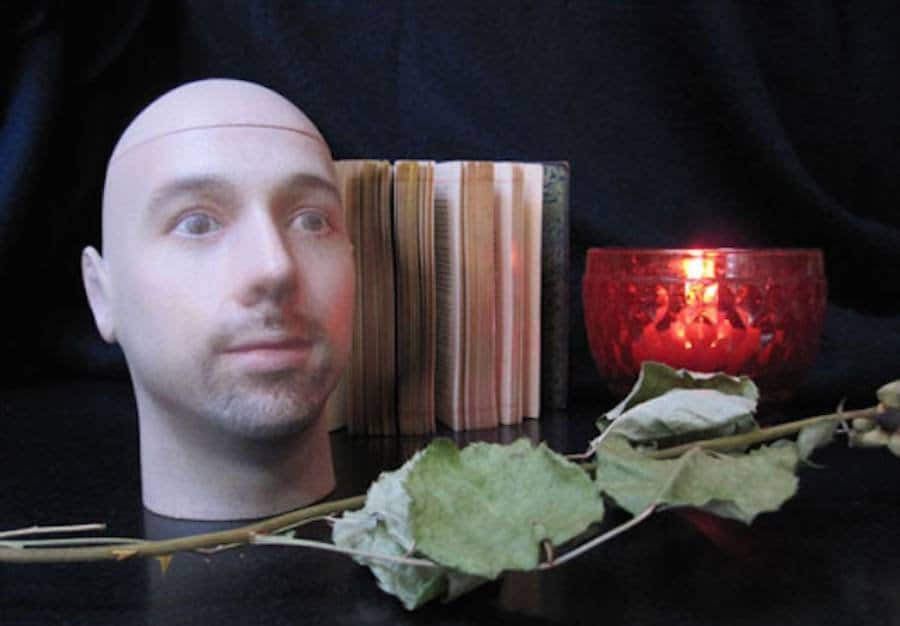 People can pay to have their loved one’s ashes used in a portrait of that loved one. The service starts at $127 but those who really want to spend big can actually make a 3D printed urn that bears the person’s face. 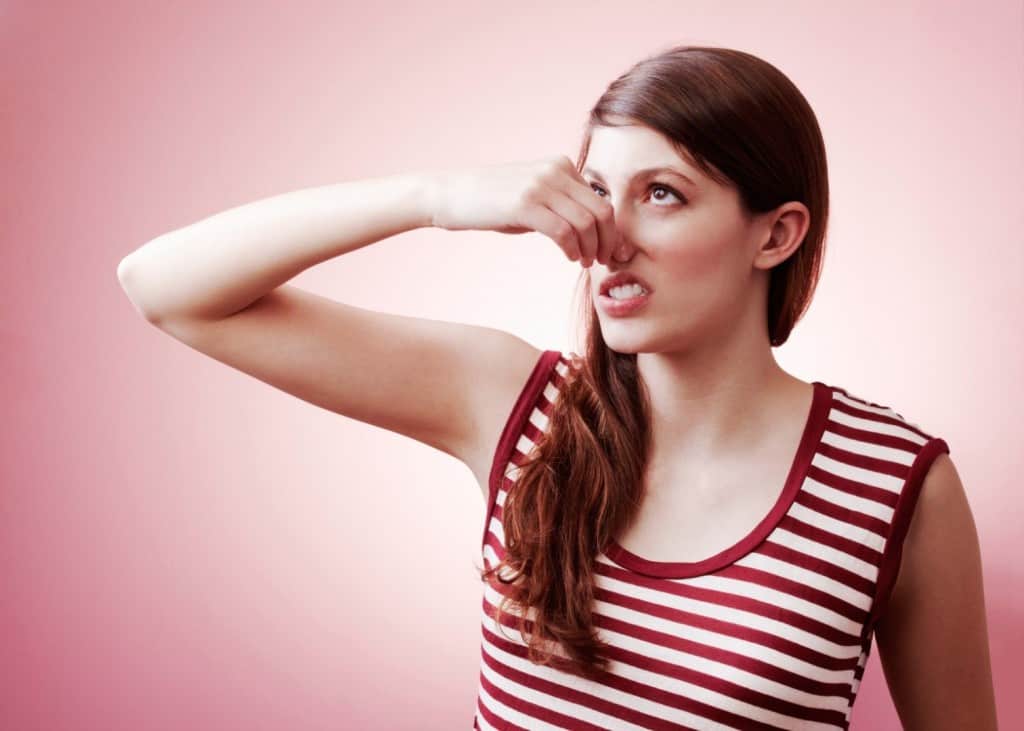 In China, people who are professional far smellers are considered medical professionals. They get paid about $50,000 a year because the Chinese people believe a number of different maladies due to the smell of a fart. 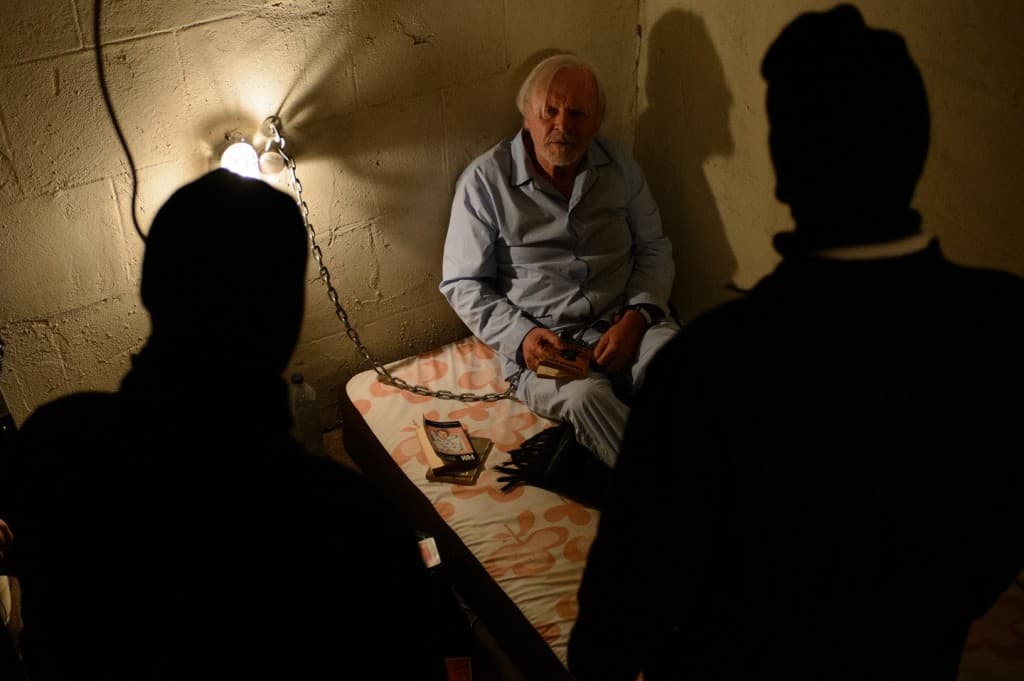 There are apparently people out there that would like to understand what it feels like to be kidnapped. In order to do this, there are professional services that will do the kidnapping and keep you safe at the same time. We bet there’s a ton of paperwork to get through for this one. 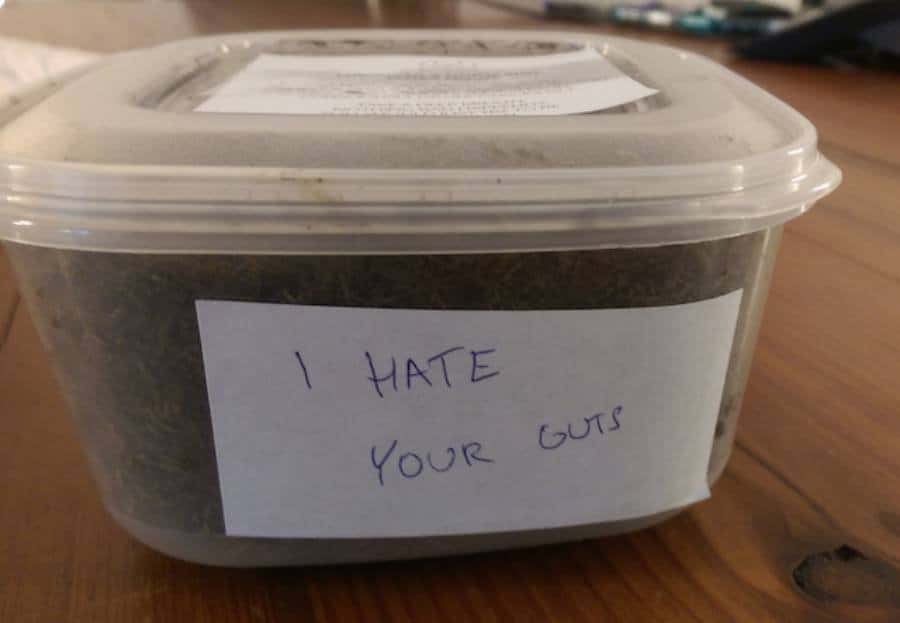 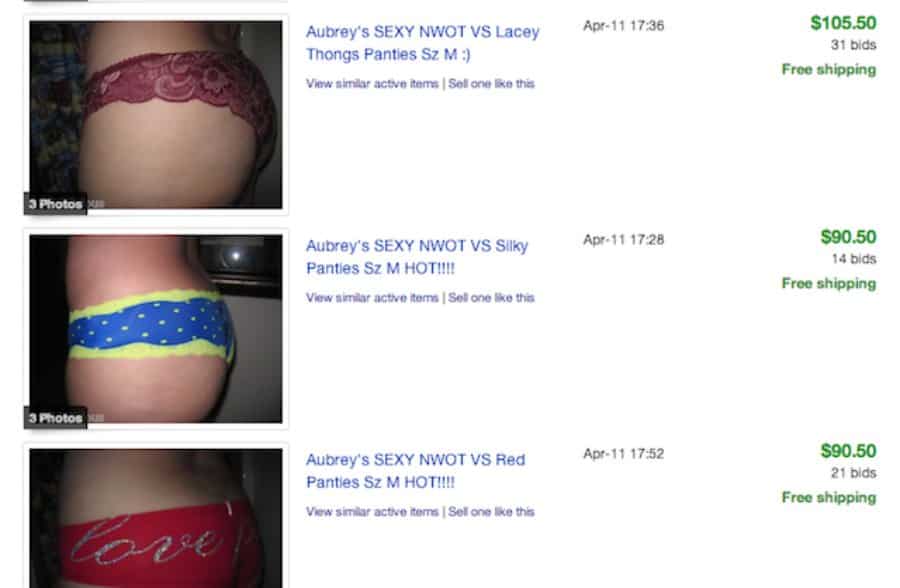 Selling used women’s panties online sounds like something out of a sitcom, but it has actually been a business that has made some serious money. The service has been offered on Craigslist as well as other websites. 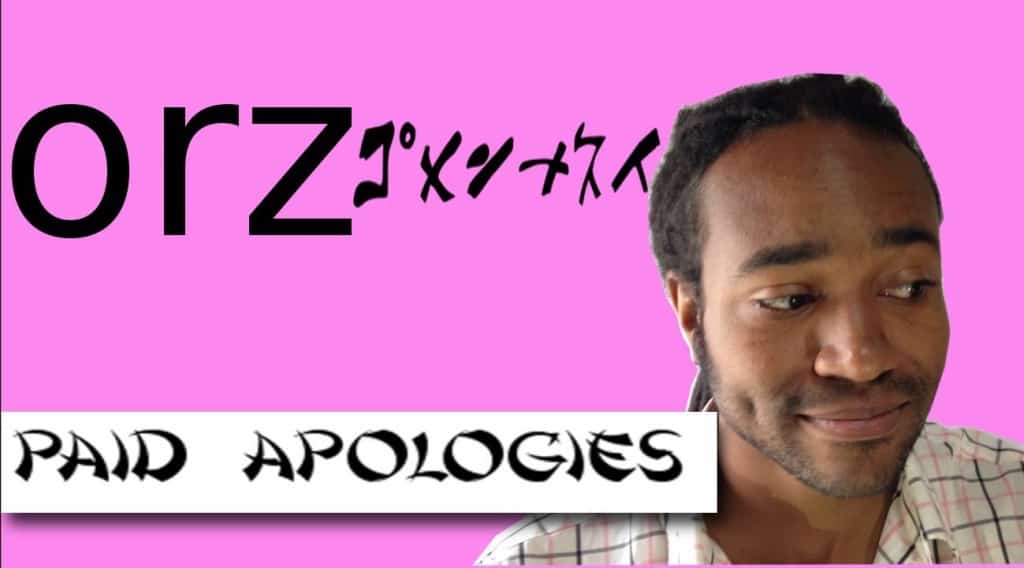 Japan has so many paid apology services that it’s actually become a bit of an industry. People actually pay these services to say sorry to those they have wronged. The fee for this service depends on how much effort the service should put into saying sorry. 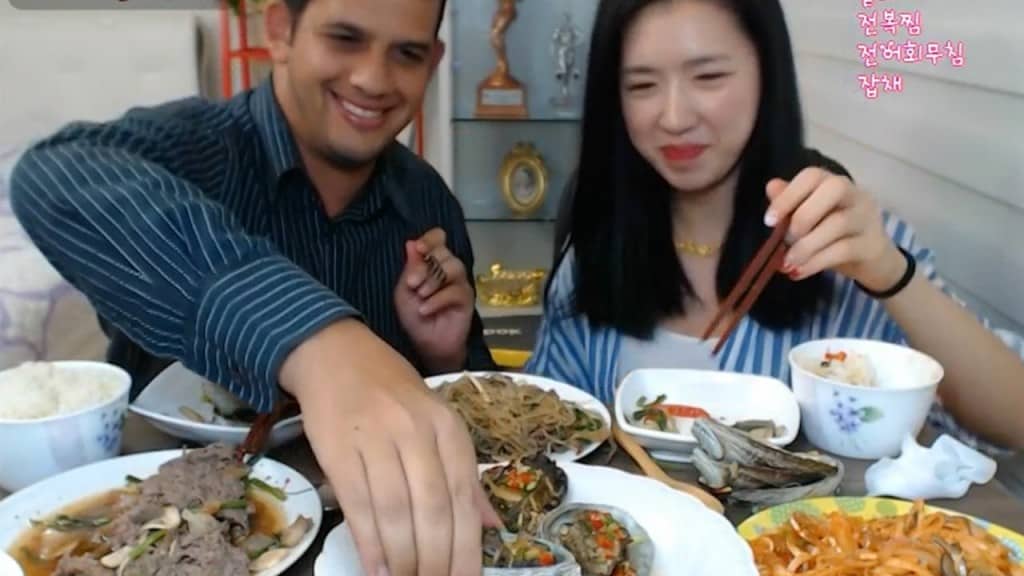 Mukbang, otherwise known as gastronomic voyeurism, is quite the healthy business in South Korea. People who broadcast themselves eating a ton of food can earn as much as $10,000 a month. 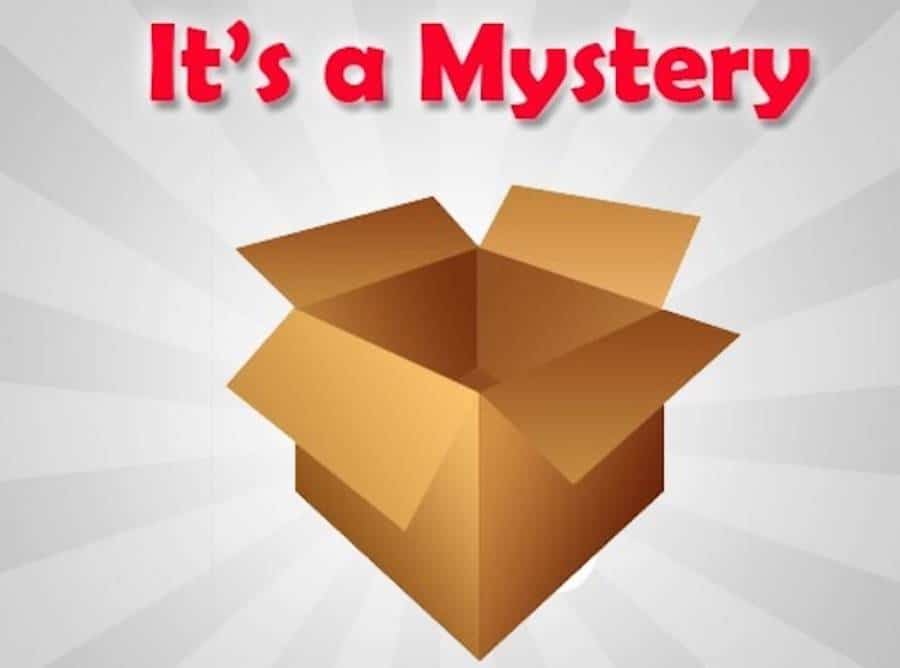 The Something Store is a website that actually allows you to go buy … something. When people go to purchase something they simply say how much they are willing to spend (minimum of $10) and the the site sends them something.

Right up until you receive the item, you won’t know what you purchased. Think this is an idea that couldn’t possibly work? The site has been around for eight years.