The life of a mob-man cannot be easy. You are constantly on the run from the law, you don’t know if you can trust your own people, and you have to have one eye on your back. Life is strange when you are a gangster, you have a lot of power and respect, but it is all stemming from a place of fear. You are considered a bad person, even if life has forced you into this path. What makes the situation even worse is if you have a really funny nickname. You tend to have a temper as a gangster, and hearing people call you funny names might not be easy to digest. Here are some of the strangest, funniest and weirdest nicknames actual gangsters had. 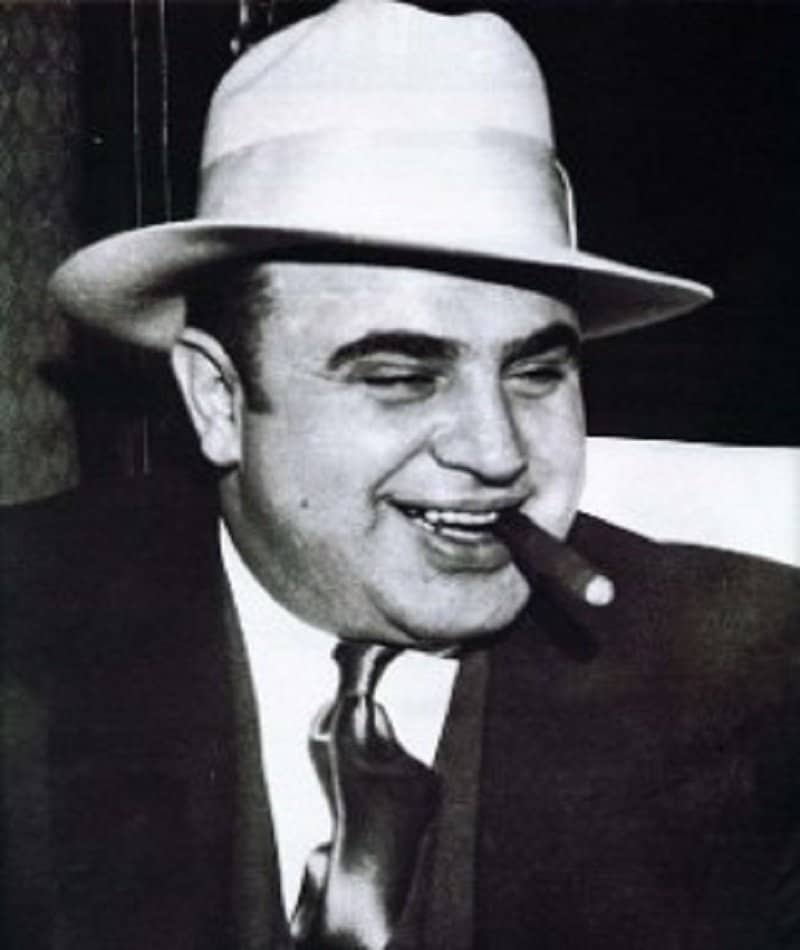 Al Capone got the name “Scarface” after he got into a brawl with a man named Frank Gallucio who slashed his face three times with a knife. Al Capone was one of the most dangerous gangsters of all-time and this nickname almost became legendary. 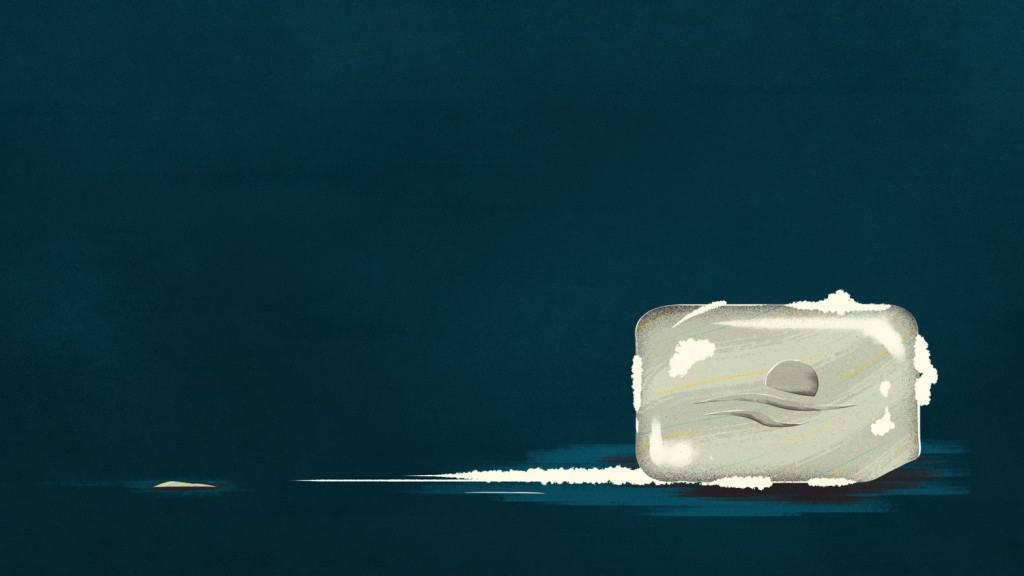 No one likes to be called “Butterfingers”, least of all gangsters. This guy though, got the nickname in a positive light. Apparently he was a really good pickpocket who could slide into a man’s pocket like a knife through butter. 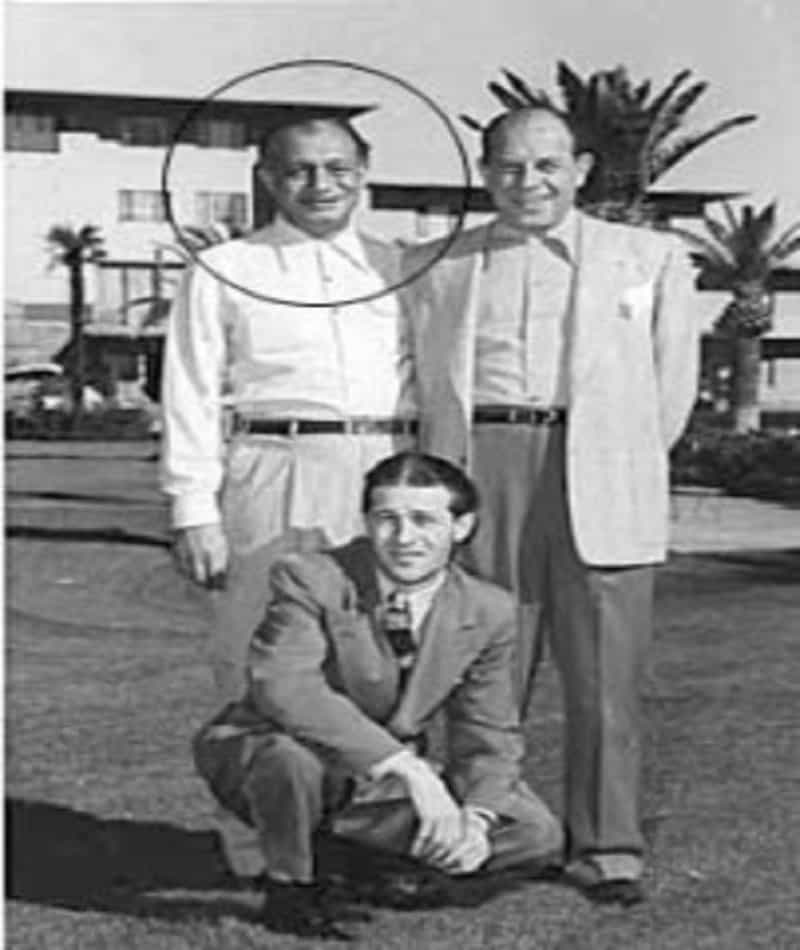 Israel “Icepick Willie” Alderman was a terrifying gangster who got his nickname for terrifying reasons. He apparently used to use an ice pick to quickly murder his victims by stabbing them in the eardrum and brain. 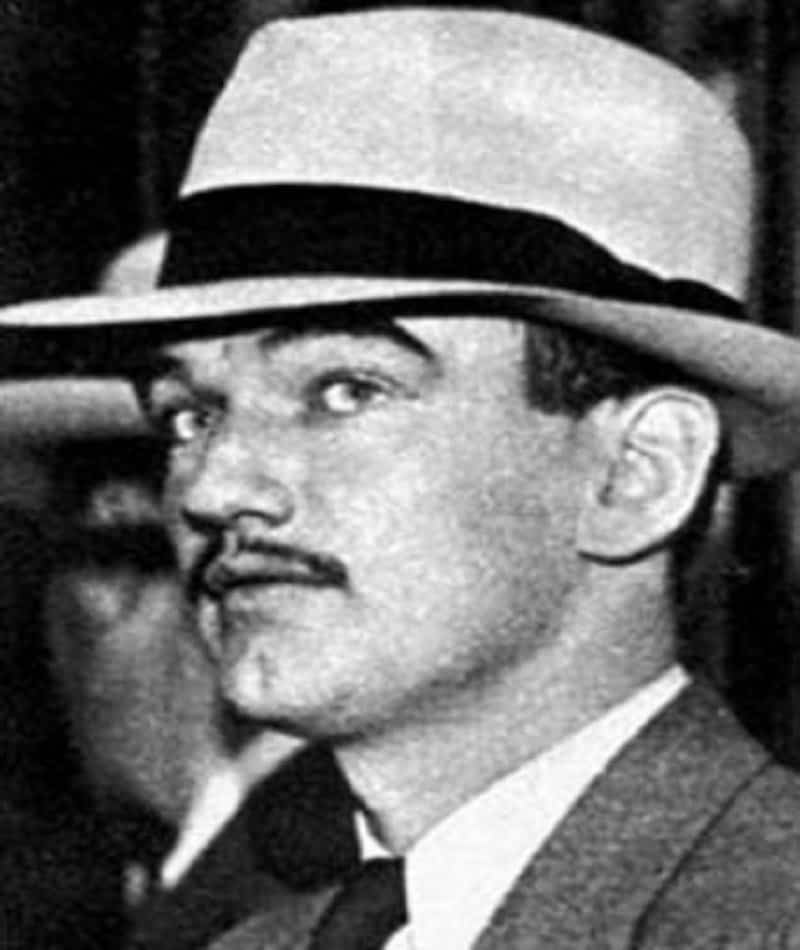 Any gangster named “Mad dog” you definitely want to stay away from. This horrible person got this street name after killing several children during a kidnapping gone wrong. 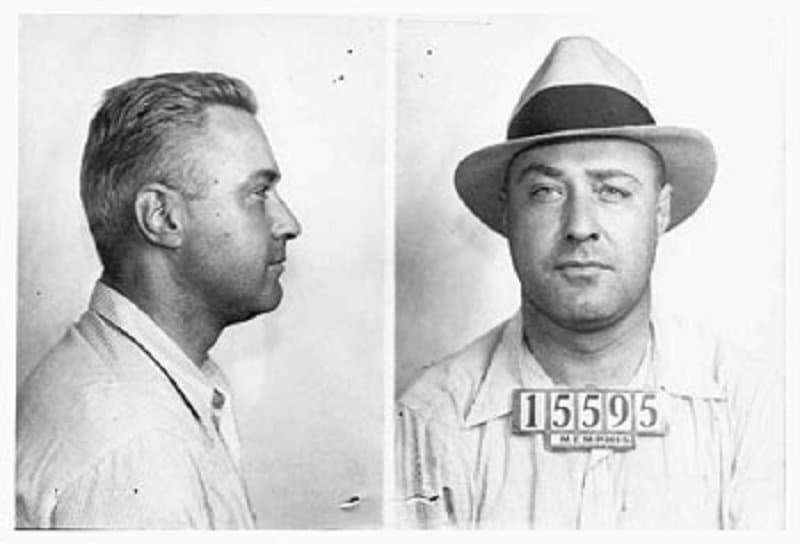 George “Machine Gun” Kelly was given the nickname by his wife Kathryn who gifted him a machine gun on his birthday. She wanted him to get really good at using it, thus forced him to practice regularly. You know what they say, behind every successful gangster there is a modest woman who bought him a machine gun. 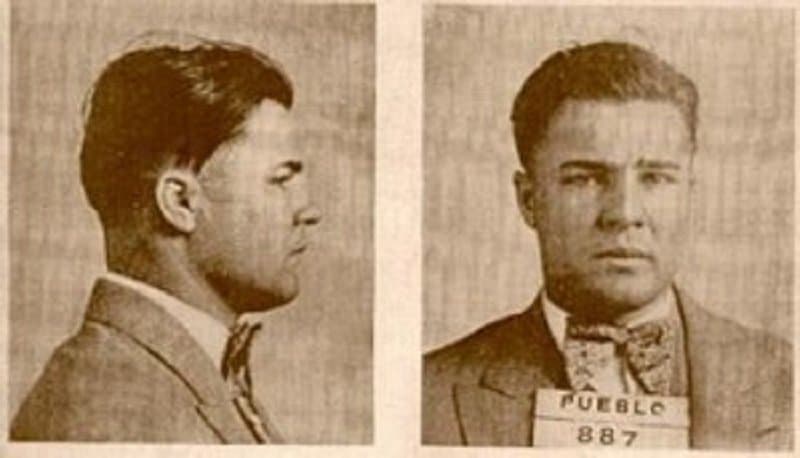 Charles “Pretty Boy” Floyd hated his nickname and everyone knew that. He is said to have either gotten this name from prostitutes or from a description by someone after his first major robbery. Either way, he is said to have gunned down people who called him “Pretty boy”. In fact, after he was finally gunned down one day, his last words were “I’m Charles Arthur Floyd”. 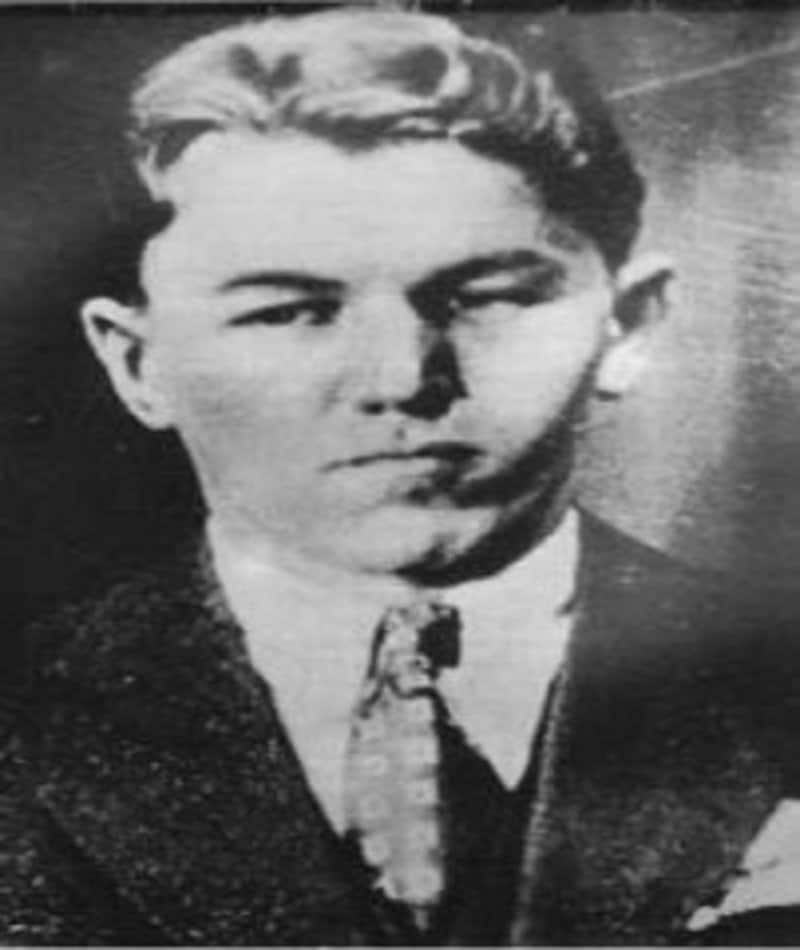 We have seen gangsters named “Baby face” in movies all the time, but did you know there was actually a gangster dubbed with this particular nickname? He was only 5 feet 4 inches, and is said to have extremely baby-like features, which is where he got his name. 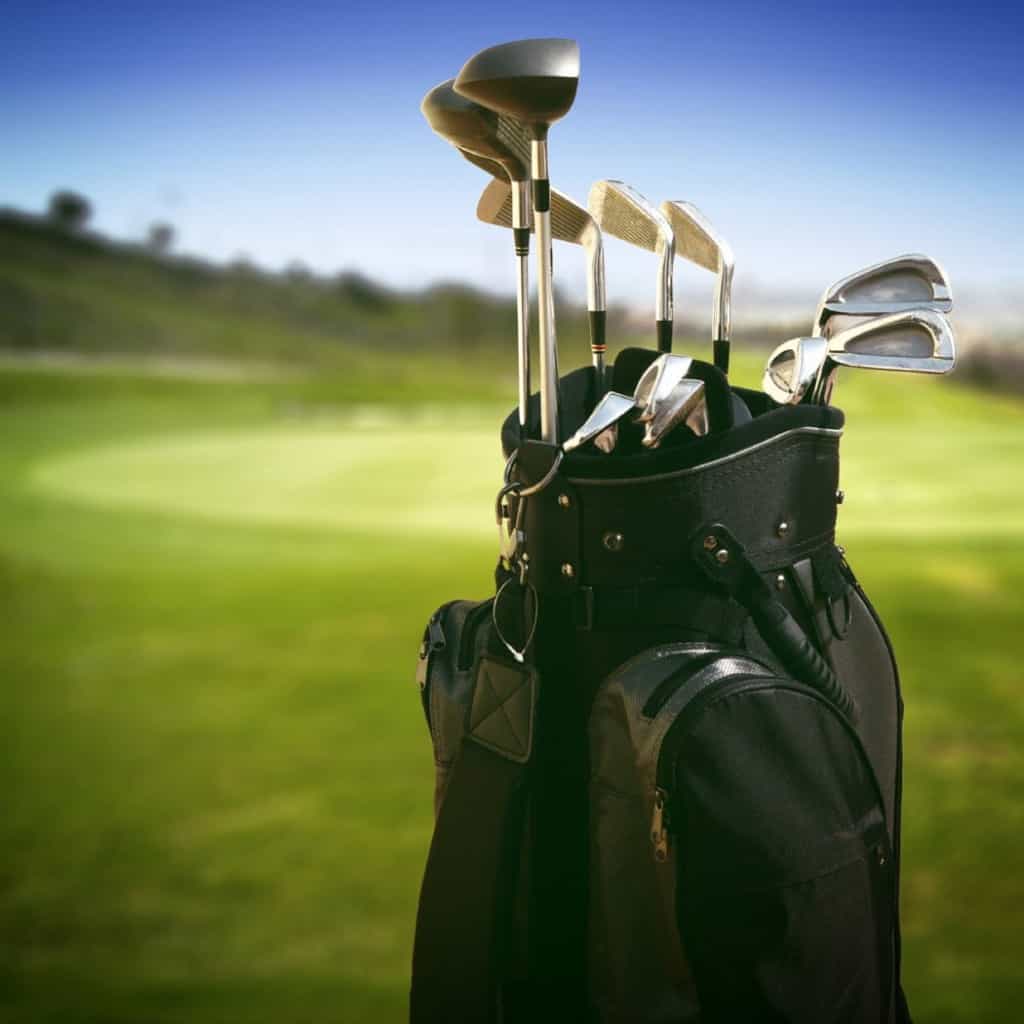 Sam Hunt is a good name. Sam “Golf Bag” Hunt is a weird name. He apparently got his name because he used to carry his weapons around by hiding them in a golf bag. 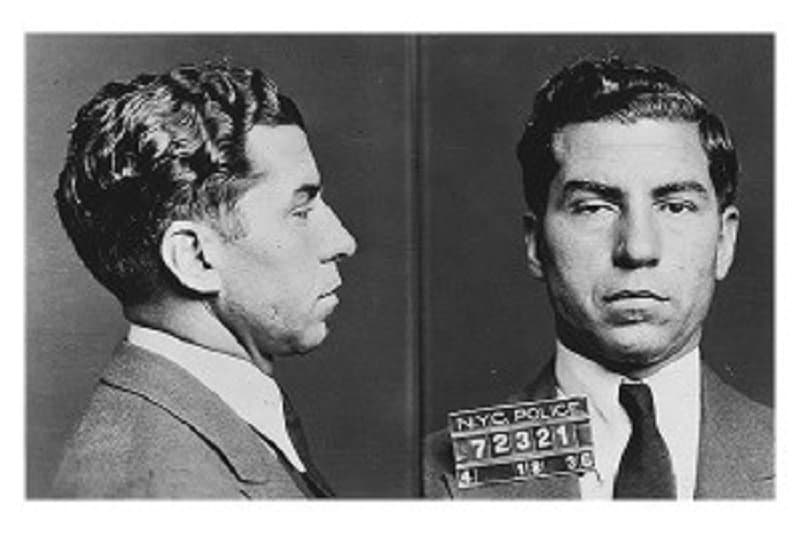 Charlie “Lucky” Luciano apparently got his name after surviving a ride in which he was supposed to get “whacked”. He went on to have a great career as a gangster and even lived to see his own retirement. He is supposed to have moved to Italy and started charitable services to help medical stores. 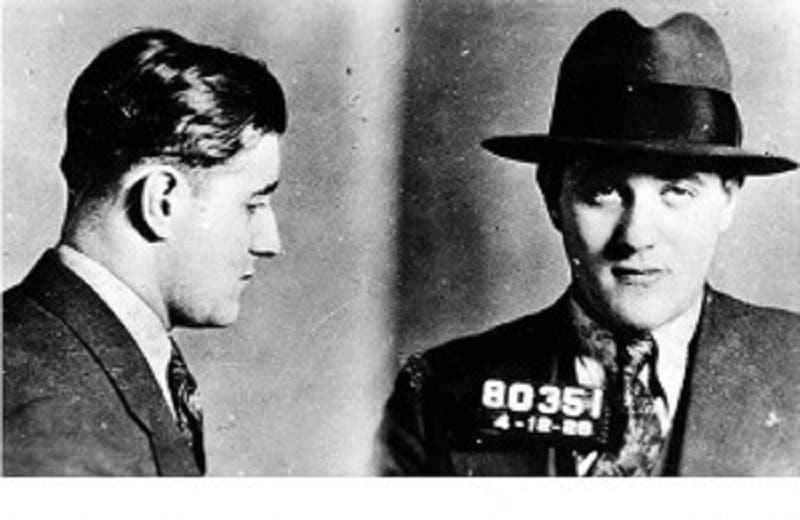 Another gangster name that we have seen often in pop-culture that actually existed. Benjamin “Bugsy” Siegal did not like his nickname though, and people never called him that to his face, unless they wanted to get stabbed.