10 Strange Activities That Are Illegal In Arizona

Arizona might be a dream place to live for a lot of people, especially the older crowd who are ready to retire and leave the Midwest or Northeastern part of the United States. However, it may not be all nice weather, fun activities in Phoenix, and hot women. There’s a lot of weird laws set in place when you look at the history books. While we don’t expect any of these would really hold up in court today, here are some the weirdest things that were considered illegal at one point in the state of Arizona. 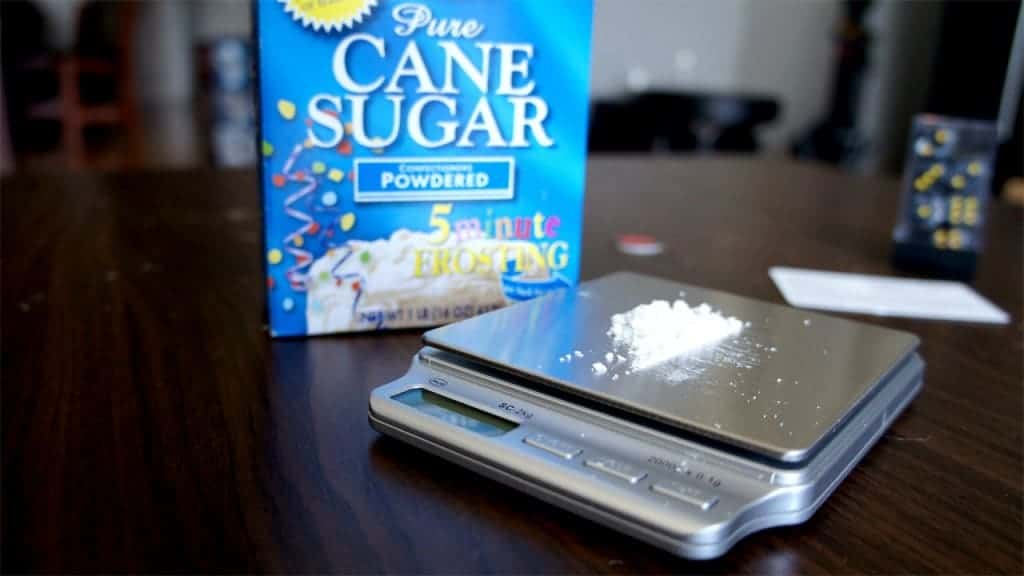 This one seems to make sense at first because if you’re found with cocaine, you’re going to be arrested. However, there’s an additional charge that’s given if the police find that the product was fake. 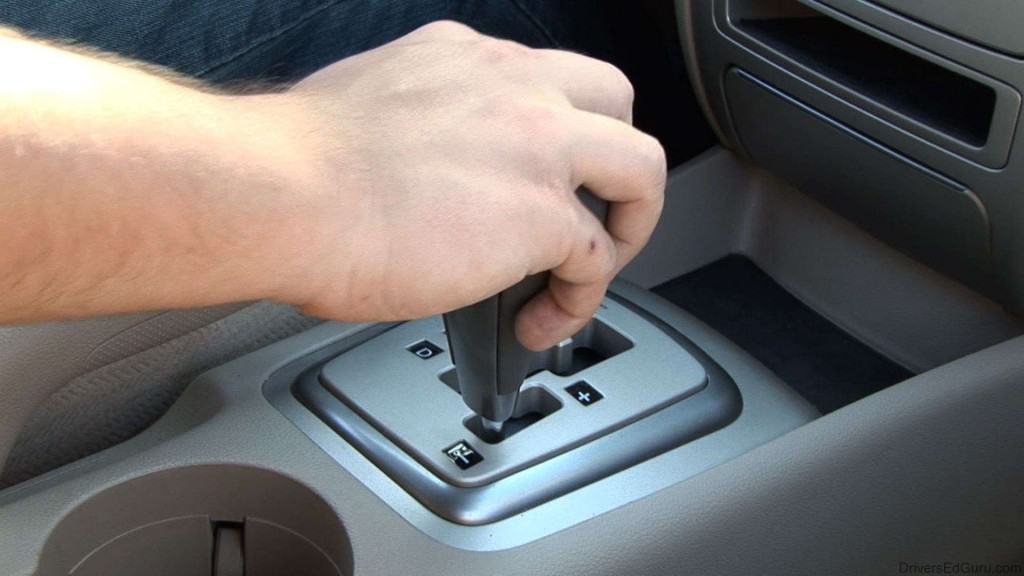 Specific to Glendale, don’t even think about backing that car up on the road. We’ll assume that you can still back out of driveways, or maybe there simply are no driveways in the city. 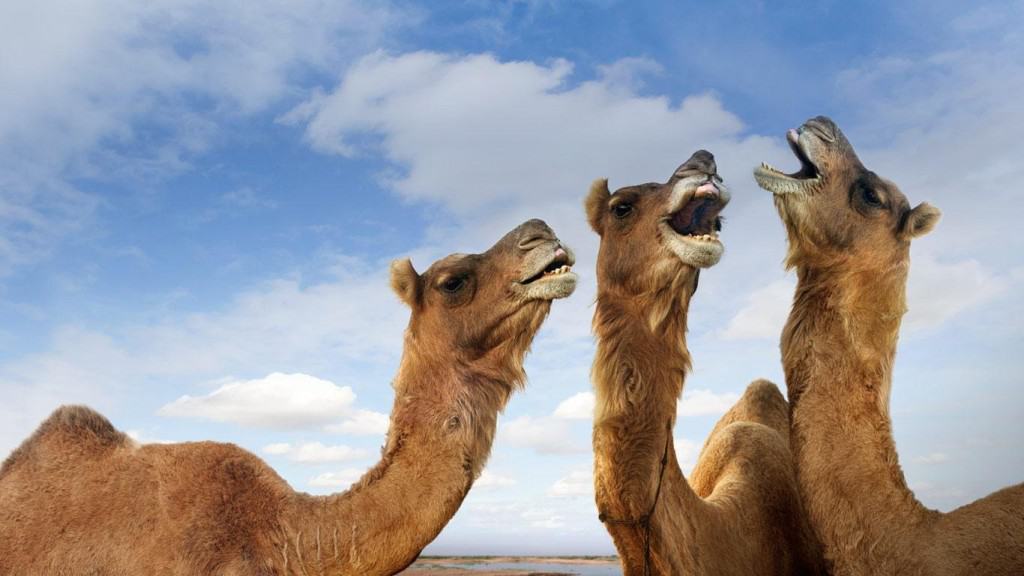 Everybody knows that you can’t kill certain animals unless they’re abundant at certain times of the year. Something that you will never be able to kill, though, are any camels that you find in the desert. 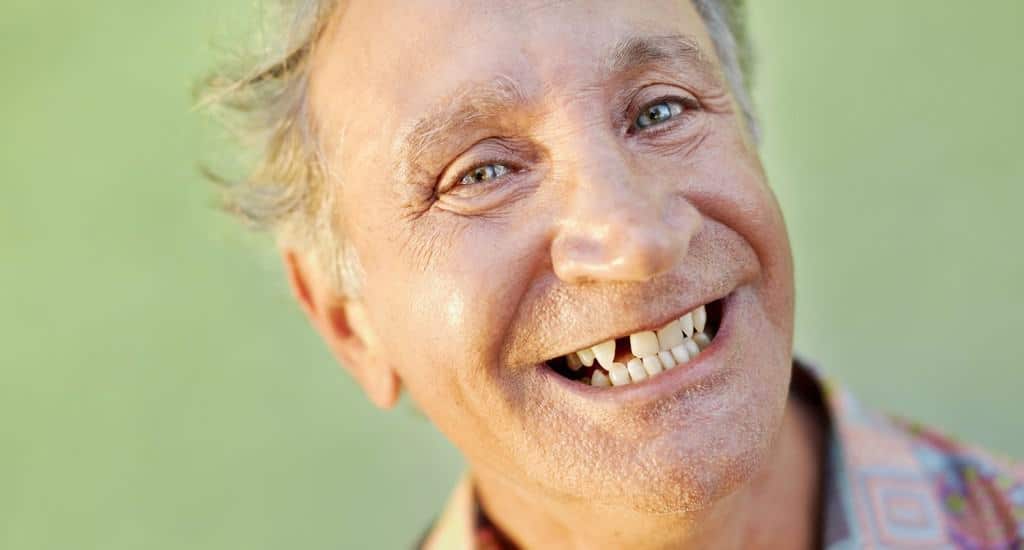 If you’re over the age of 18, you can’t have more than one tooth missing when you make that big smile of yours. Thankfully, this law isn’t so dumb as it doesn’t focus on kids who naturally lose a lot of their teeth.

Refusing To Give Someone Water 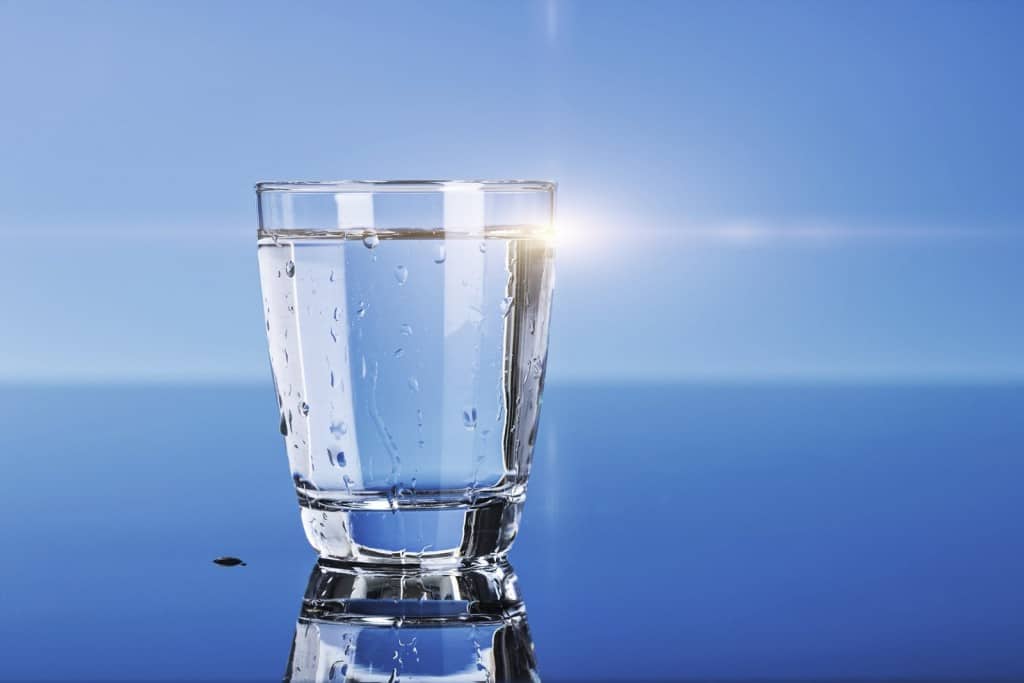 There’s some controversy to this law. While there isn’t good evidence to back it up, it’s more of an urban legend due to all the desert in Arizona. At the very least, it would be rude to not give somebody a glass of water. 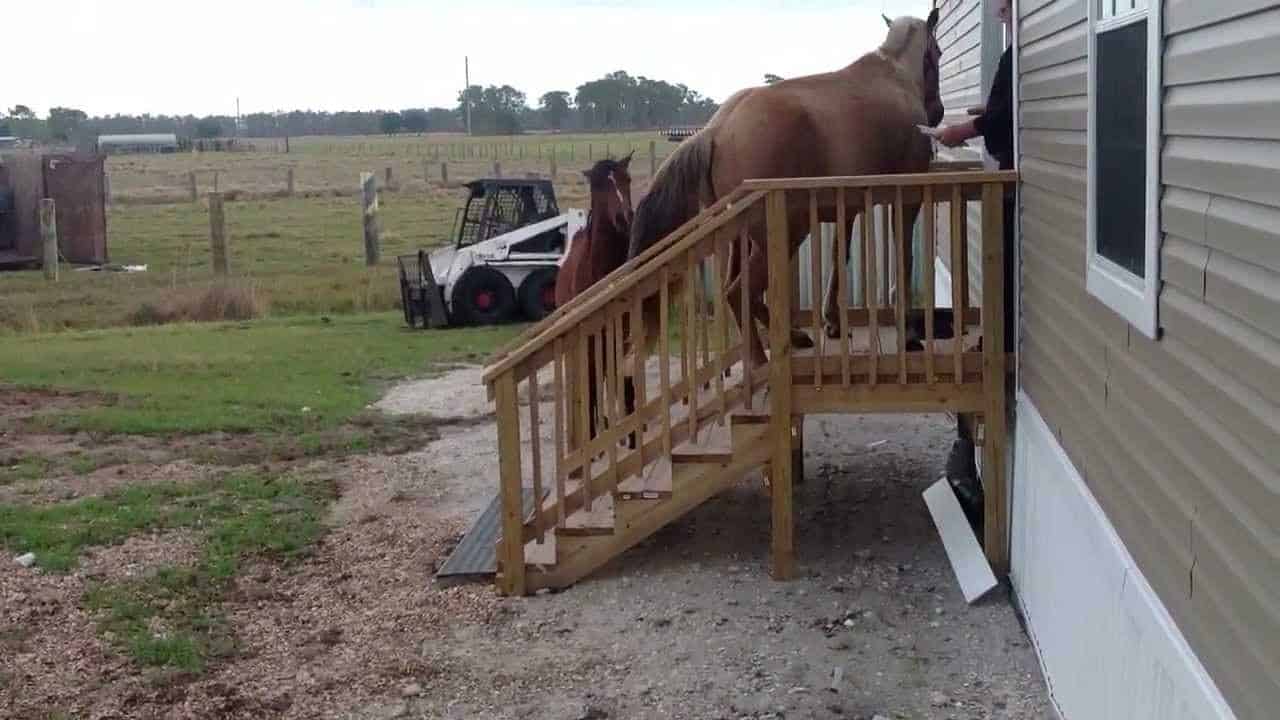 Sure, if you’re ever so lazy that you trot in a horse to ride up stairs, you can do it at your own home. But don’t think about taking that horse to do the same activity at the Prescott County Courthouse. 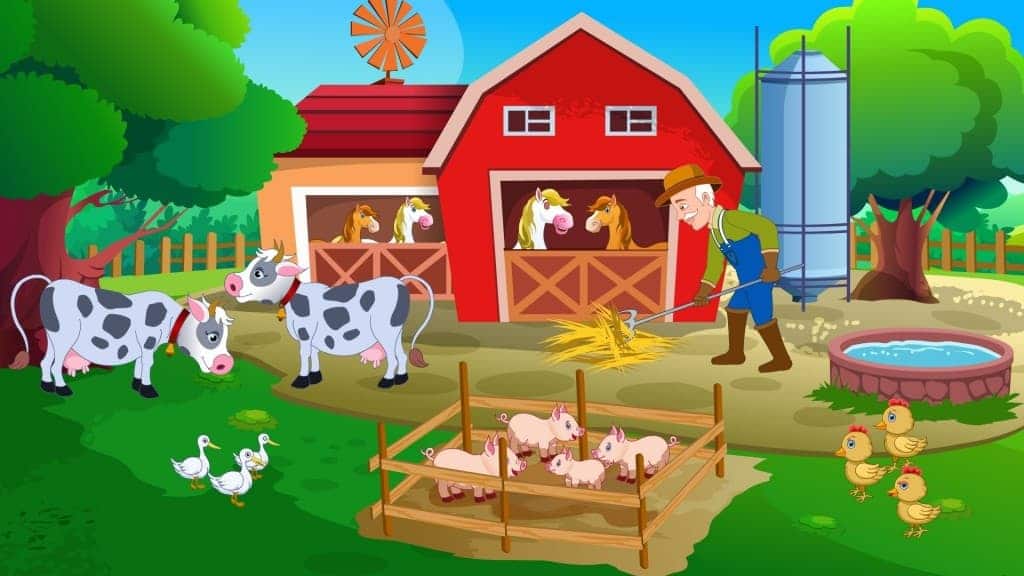 Kids, remember to always check the time before singing your favorite song before bedtime. No nursery rhymes can be sung after 8:00 PM, which gives parents a great excuse to set that as their bedtime.

Singing While Wearing A Swimsuit 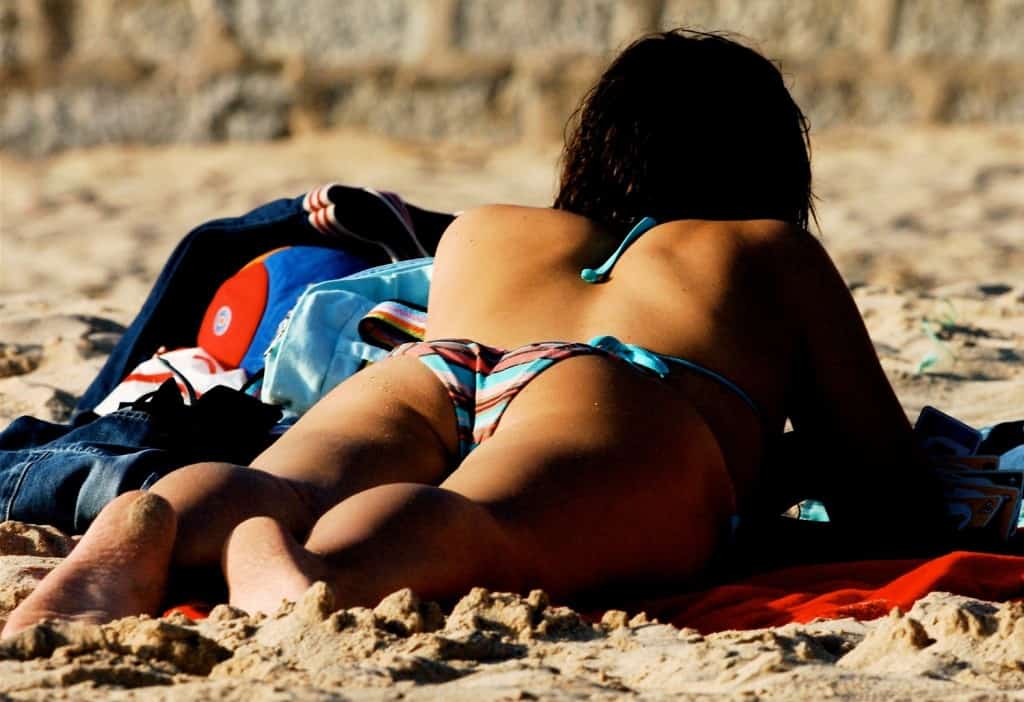 There’s not just one dumb law involving singing in Arizona. Another involves yapping to a tune of anything while wearing a bikini. For those that need to get their singing fix on a beach, better head to a nude resort. 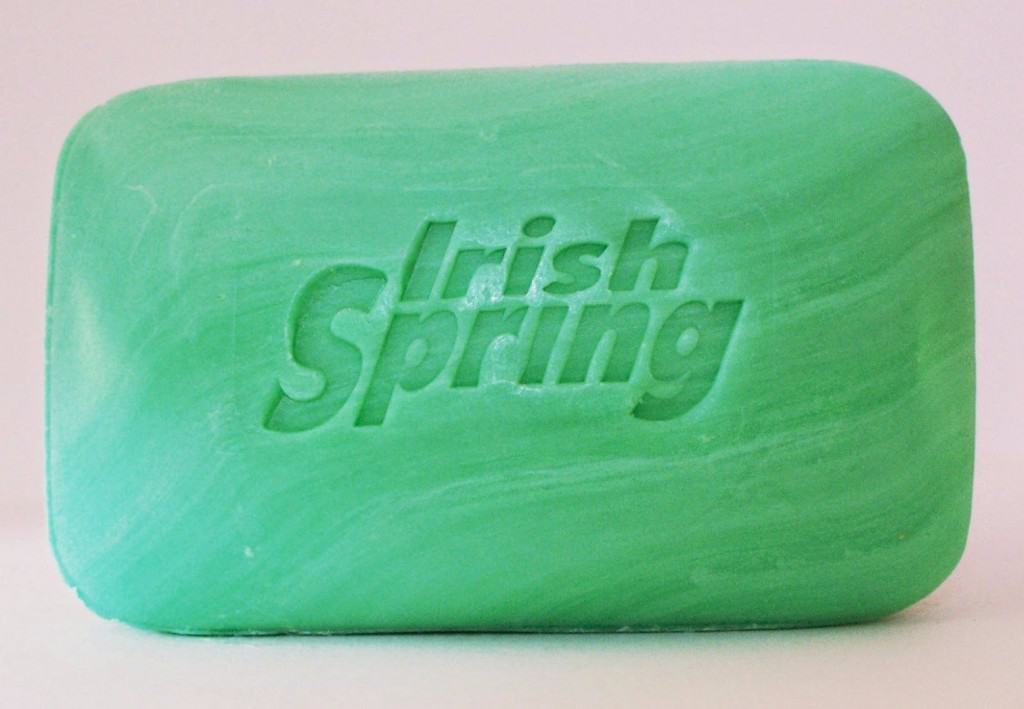 Believe it or not, you won’t get the slammer for grabbing a bar of soap without paying for it. Instead, you need to use the whole bar of soap at the scene of the crime. So if you need to steal soap, it’s best to do it in the rain just to be safe. 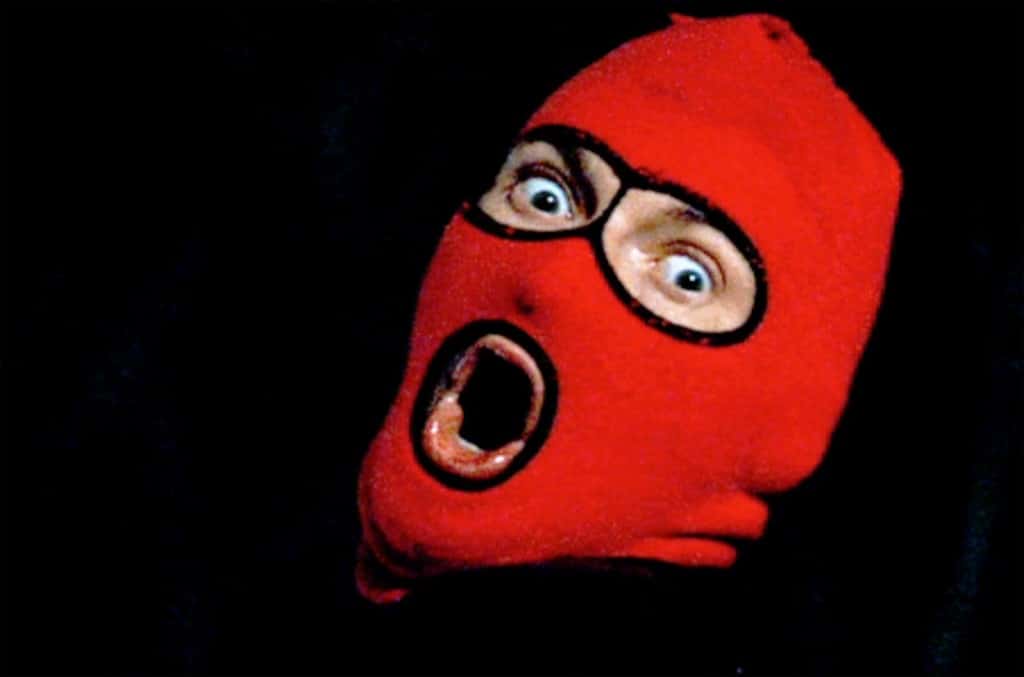 Any misdemeanor that is committed will be upgraded to a felony if you specifically wear a red mask. Instead, try committing a crime wearing a wide assortment of colors — perhaps one will just set you free.