10 Stars Who Survived Near Death Experiences

Sometimes, the truth is stranger than fiction. While we’re used to seeing life and death stories play out on the big screen, we don’t consider the actors behind the characters and the dangerous situations they’ve been in.

In some cases, these incidents happened while trying to get the drama on film. We hate to be reminded of our own mortality, but tales of near misses can be empowering. These celebs have been through the mill and then some to make their careers – but here are their more shocking experiences. Warning: this list will make you feel happy to have survived the outside world, unscathed. 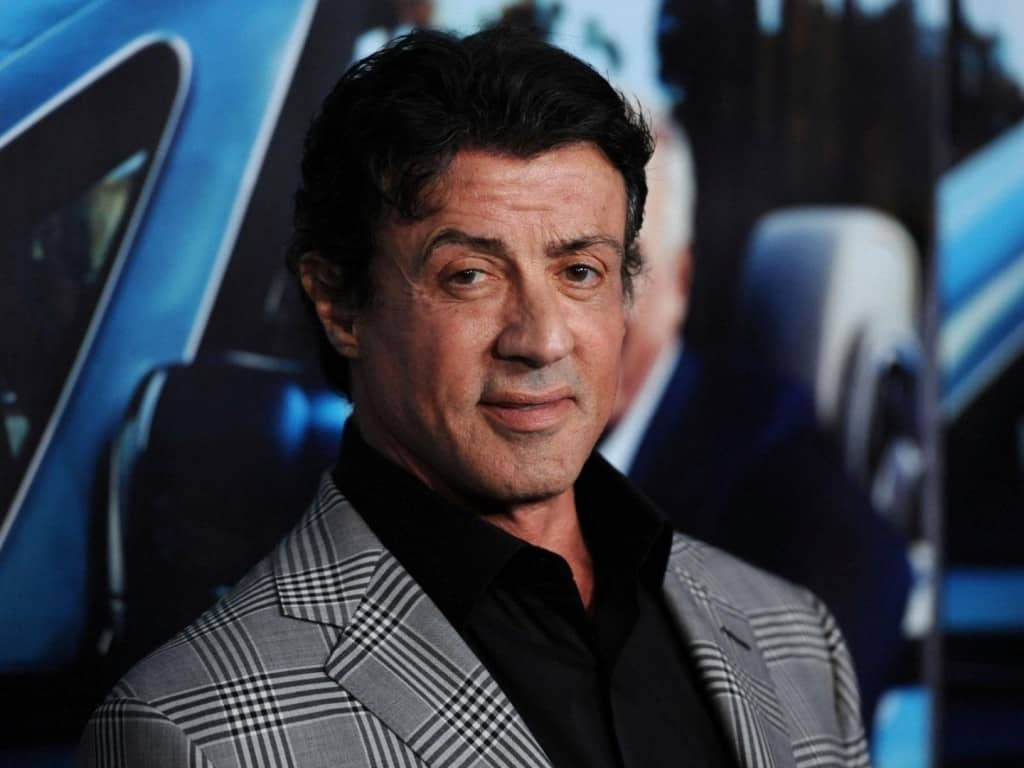 You’d think that after decades of blowing stuff up, jumping out of planes, trains and automobiles and showing bad guys what’s what, Sylvester Stallone would have had a dangerous incident earlier in his career.

In fact, the first truly dangerous moment came fairly late in his career. At the ripe old age of 63, Stallone was filming ‘The Expendables’ with colleague Stone Cold Steve Austin, when the fight got so intense that Stallone received serious injuries.

In a statement regarding the fight and subsequent injuries, Stallone was quoted to have said: “Actually, my fight with Stone Cold Steve Austin was so vicious that I ended up getting a hairline fracture in my neck. I’m not joking. I haven’t told anyone this, but I had to have a very serious operation afterwards. I now have a metal plate in my neck.” 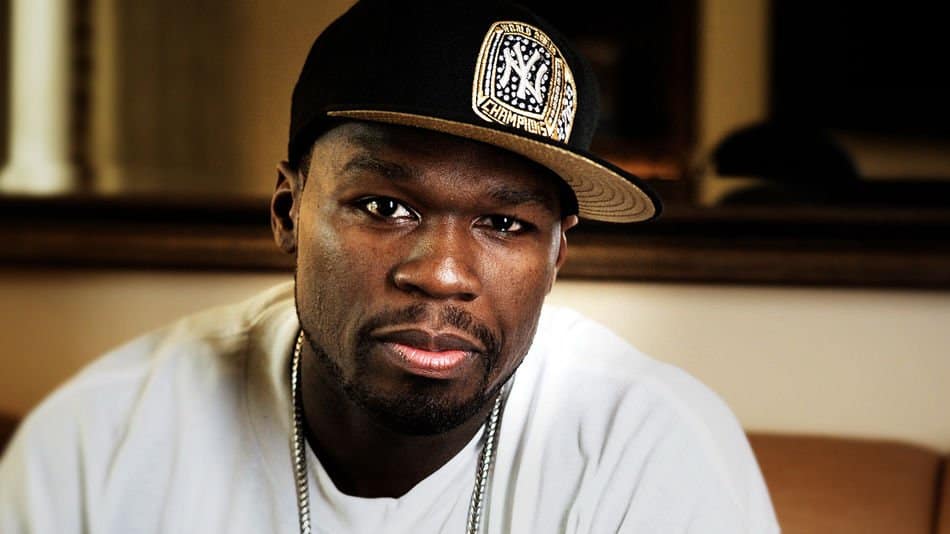 In 2000, 50 Cent proved he had more lives than any cat – surviving over nine gun shots in one go.

His list of wounds include shots to the leg, the arm, his right thumb and even in his moneymaker – his mouth. 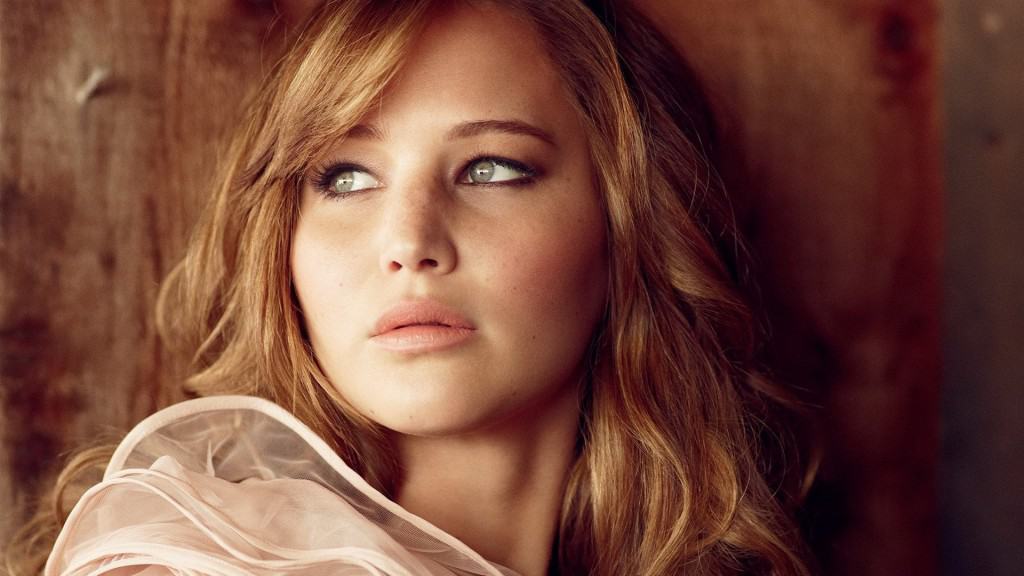 J-Law has built a reputation around strong, kick-ass characters that take no prisoners. From Winter’s Bone to The Hunger Games, she’s shown she can be put through hell and still keep strong.

Even our beloved J-Law, however, is human like the rest of us. Her brush with the grim reaper was actually a freak accident.

Whilst filming, a smoke machine broke down and kept pumping toxic smoke into an enclosed space that Jennifer Lawrence was doing a scene in. She nearly choked on it before filming was halted and the crew were all evacuated. Phew. 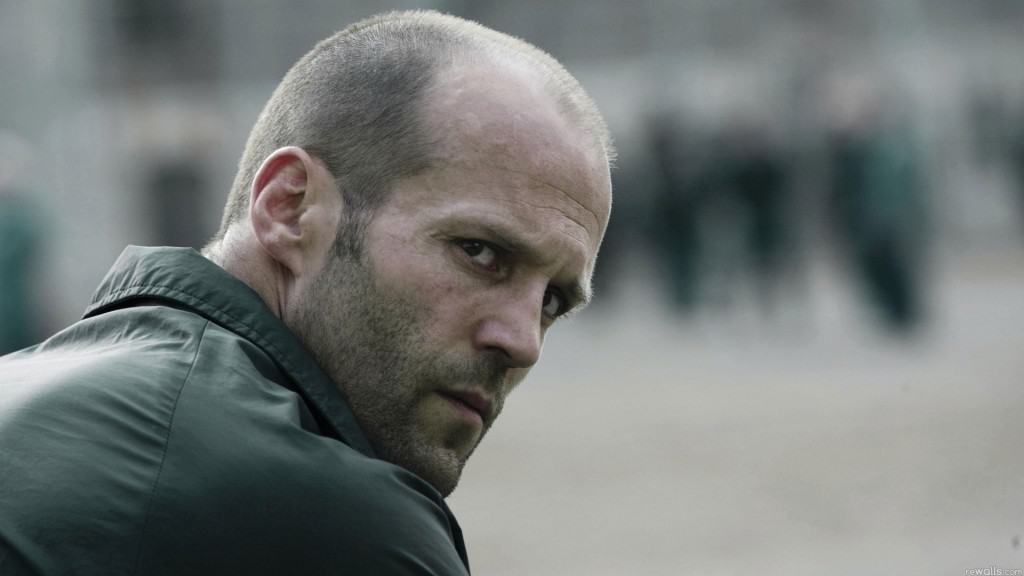 You thought Sylvester’s plate to the neck was terrifying? ‘The Expendables’ seems to have taken a toll on all of its leading men.

This one’s almost more far fetched than the movies. Jason Statham managed to break out of a 60ft plunge into the Black Sea, while trapped in a three tonne truck.

You didn’t read any of that wrong. Stallone is reported as having said: “He faced death. He was test-driving a three-ton truck and the brakes run out. It went down 60ft into the Black Sea and became impaled. We would have drowned. But because Jason is an Olympic-quality diver he got out of it.“ 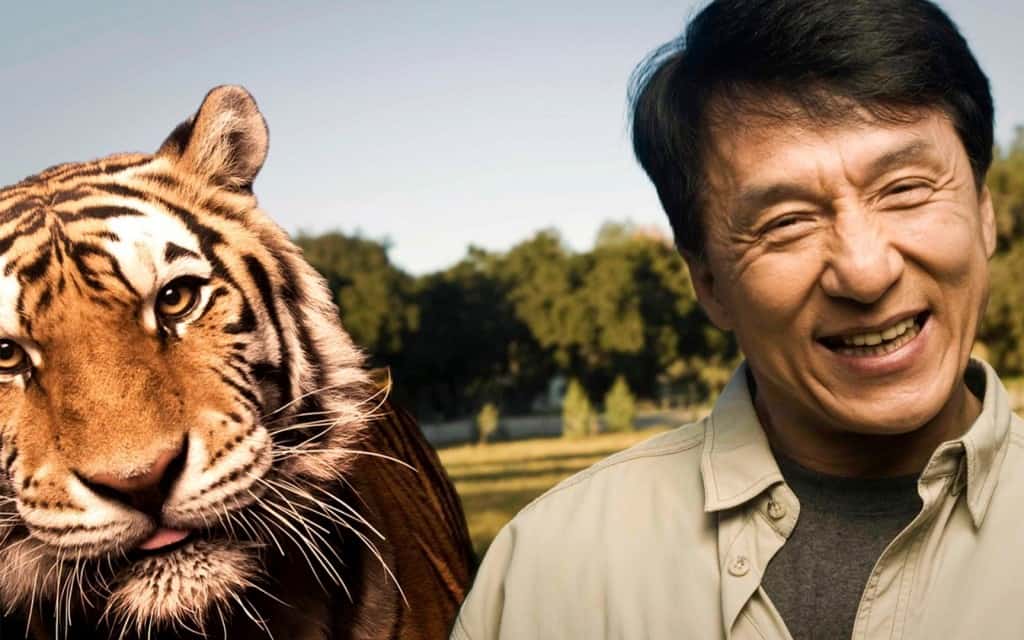 Our action heroes always feel as though they’re impervious to harm somehow. In fact, putting themselves at risk all the time makes these dangerous situations far more likely. Even action’s most beloved star, Jackie Chan, has been close to death.

When filming ‘Armour of God’ Chan jumped from a great height – in fact, as high as a castle – and onto a tree. But he missed the tree, and instead suffered a horrible crash to the ground. He received massive injuries to his skull, which cracked and had parts embedded into his brain.

Fortunately, the much loved star has since recovered with the aid of a plastic plate in his skull. 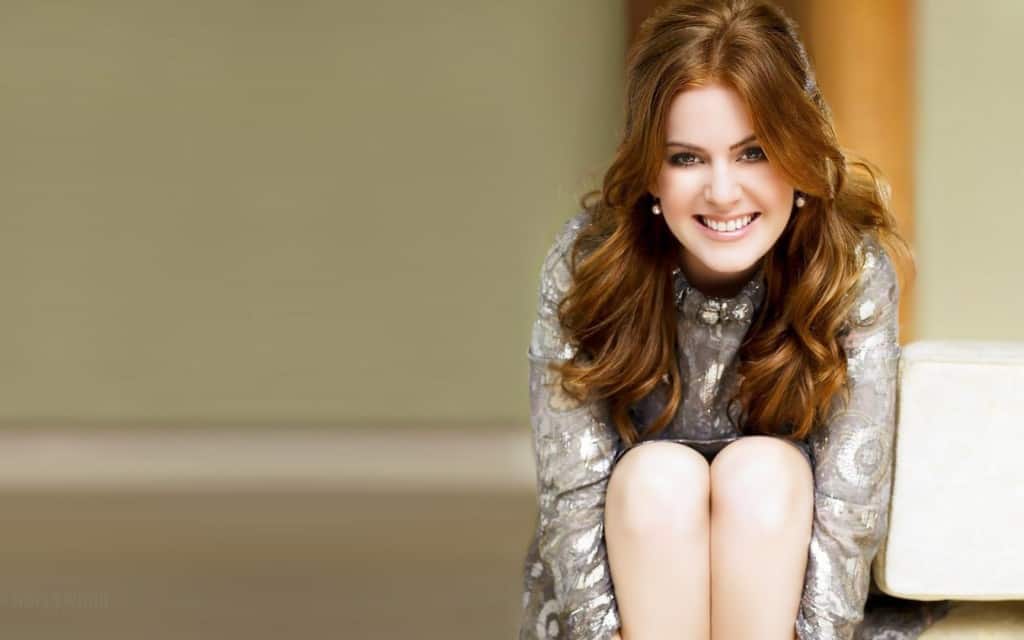 Not known for being in blockbuster action movies, Isla Fisher nonetheless came face to face with danger on a film set. While playing a magician’s assistant in ‘Now You See Me,’ Isla almost drowned during a scene in which she was underwater.

“They had a guy who was off camera, but he was a long way away with a can of oxygen. By the time I realized I couldn’t get up and beckoned for him, I realized that I had run out of air. Luckily, I managed to get free and stay level-headed and got out before it went even more horribly wrong.” The stuff of nightmares. 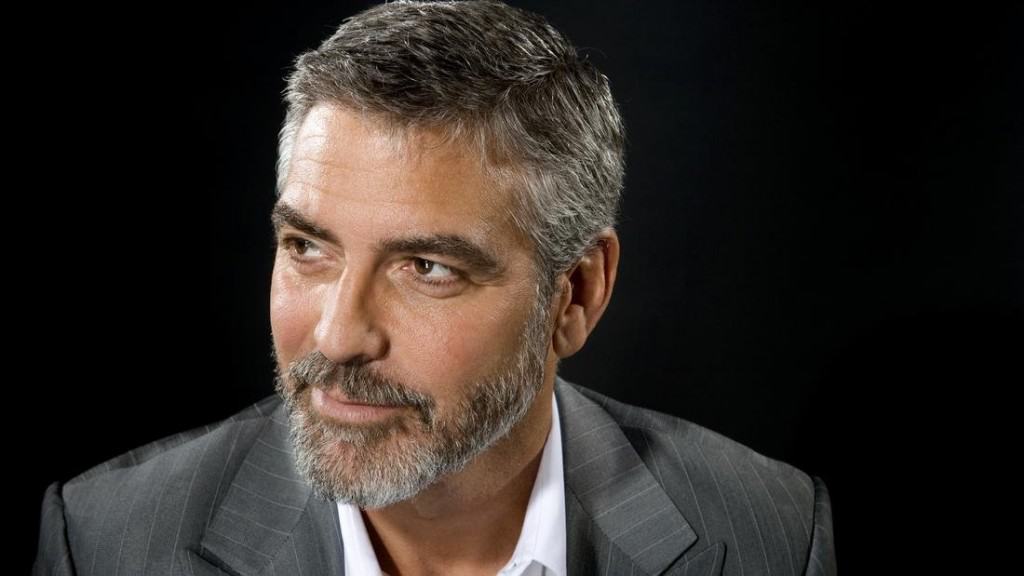 This tale of George Clooney’s tragedy had long lasting, harrowing effects. In 2004, while filming his film ‘Syriana’, the heartthrob broke his back.

The serious injuries left him bed-bound for painfully long periods, and left him with lasting psychological and emotional damage.

Speaking some time later about the taxing recovery process, he said: “I was at a point where I thought, I can’t exist like this. I can’t actually live. I was lying in a hospital bed with an IV in my arm, unable to move, having these headaches where it feels like you’re having a stroke, and for a short three-week period, I started to think, I may have to do something drastic about this. You start to think in terms of, you don’t want to leave a mess, so go in the garage, go in the car, start the engine. It seems like the nicest way to do it, but I never thought I’d get there.” 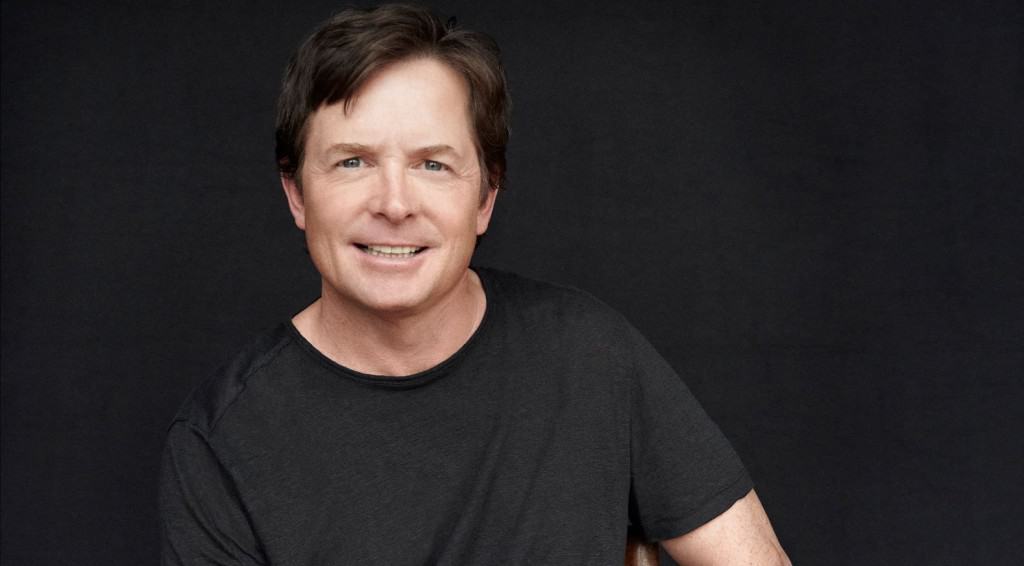 Michael J Fox made his name in the cult hit Back To The Future trilogy. He became a national heartthrob and his career and legacy have been treasured in the years since.

One little known story is that of his harrowing ordeal on set of Back to the Future Part 3, in which he was accidentally hung – for real.

The shot involved Fox’s character, Marty McFly, hanging with a noose around his neck before Doc saves him. Initially, the shot was acted with a box beneath him, but the director asked if he could try it without the box – to up the ante and create a sense of realism.

Eventually, he agreed – but on the seventh take, a mistake was made and he ended up unconscious for 30 seconds before the crew realised this was more than just incredible acting. 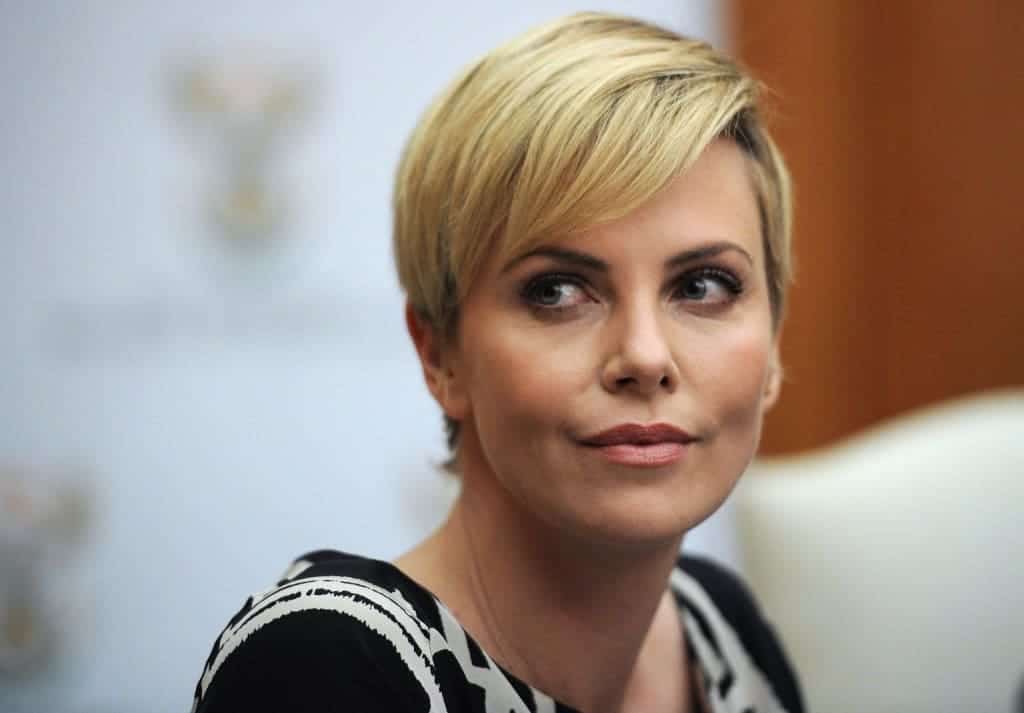 Charlize Theron has never been shy of method acting and in her film Aeon Flux, she tried to avoid using a body double as much as possible. Instead, she attempted to do the majority of her own stunts.

In one scene, while attempting to perform a back flip, Charlize Theron accidentally broke her neck. Well, she certainly didn’t do it intentionally.

She later talked about her injury, and said: “I did a back handspring, gymnastics back handspring, had done 18 of them back to back and I just slipped and landed on my neck with my body straight out so with all my weight onto my neck and herniated the disk between my third and fourth vertebrae. I had some nerve damage, it was numb and on the right side of my body.” 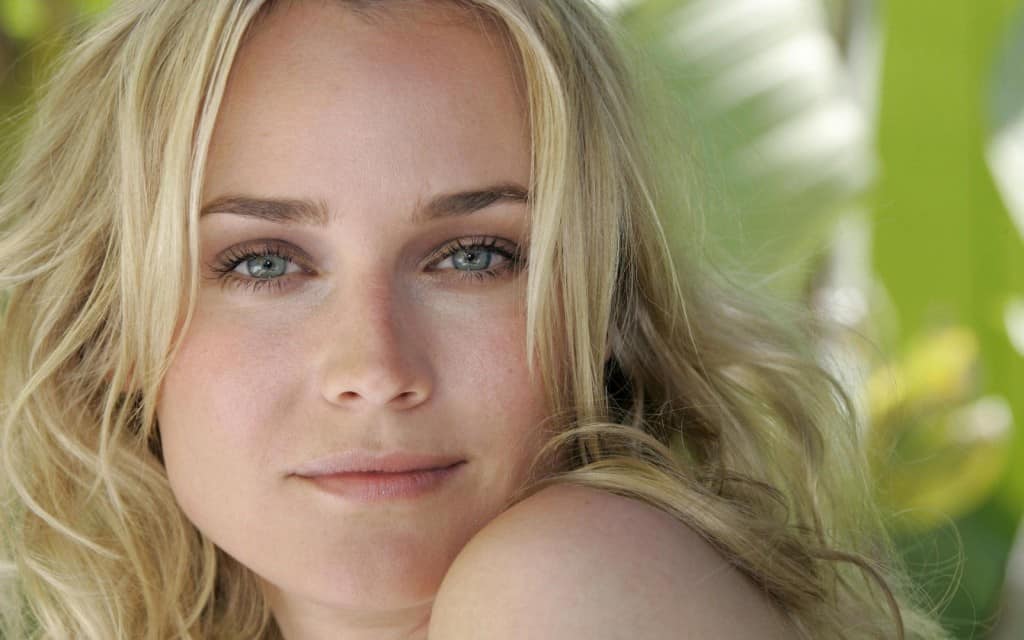 Actors usually do their best to please their directors – and in some cases that’s how these accidents happen. Good intentions all around – the intention to make great art and credible scenes – but accidents happen.

In this case, Quentin Tarantino asked Diane Kruger if he could actually choke her for a scene in his hit film ‘Inglorious Basterds.’

Kruger agreed, which, unsurprisingly, resulted in her losing consciousness. She made a full recovery, but we’re sure his original request will be emblazoned in her memory: “I’m gonna just strangle you, alright? Full on, I’m gonna cut off your air, for just a little bit of time. We’re gonna see the reaction in your face, and I’m gonna yell ‘cut.”