Some people find it extremely difficult to differentiate between real life and myth these days, and that is because so many popular myths and urban legends have some incredibly famous to the point where they very well could be true stories from lore. Of course, some myths are far more realistic than others. You certainly wouldn’t consider a giant monkey throwing barrels from the Empire State Building to be a real life happening, for example. But the tale of a dark figure snatching kids from the woods is certainly believable. Here are ten spooky urban legends that became famous. 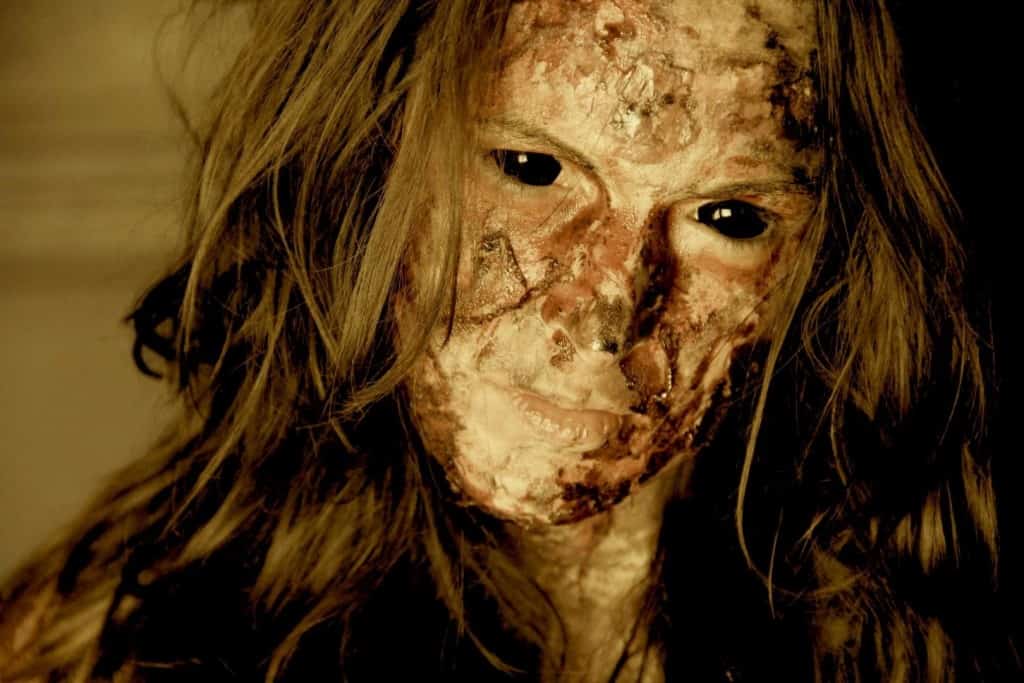 The original legend of Bloody Mary is so old that there are too many variations and versions of the story to truly sift through. Basically, you light a candle in a dark bathroom and say her name three times into the mirror before she appears. It never ends well in the stories, though. 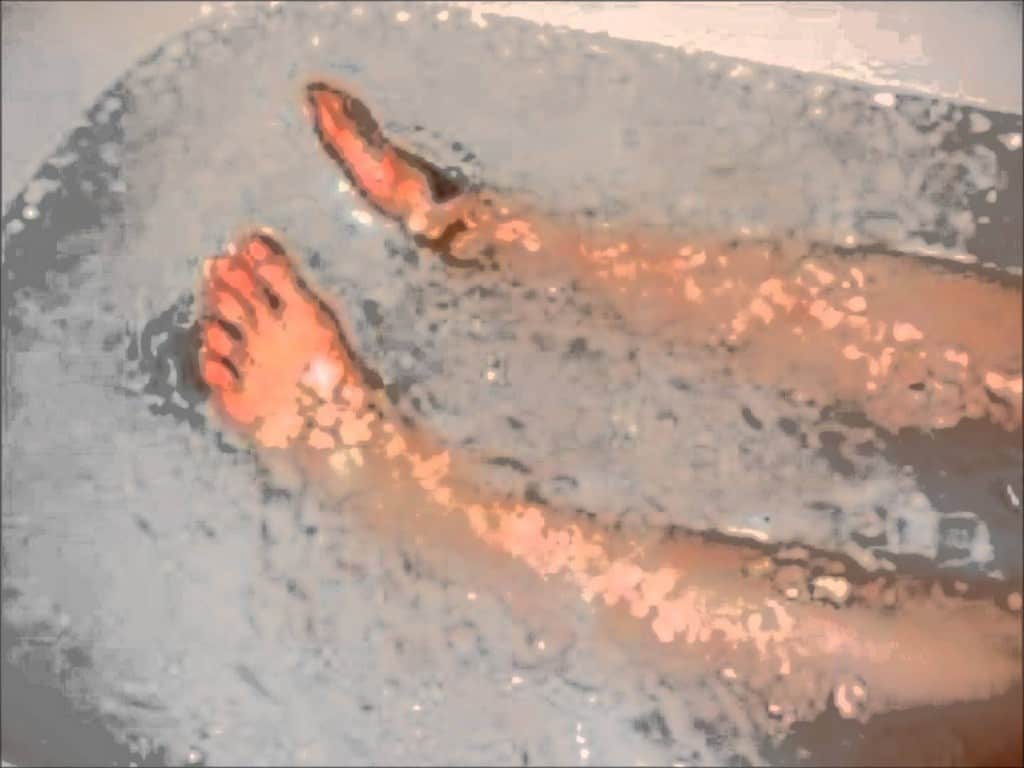 The story of the kidney heist first began surfacing around the late ’90s. An e-mail circulated, telling the tale of a man who awoke in a tub filled with ice after having passed out in a bar. His kidney had been stolen while he was unconscious, supposedly to sell on the black market. 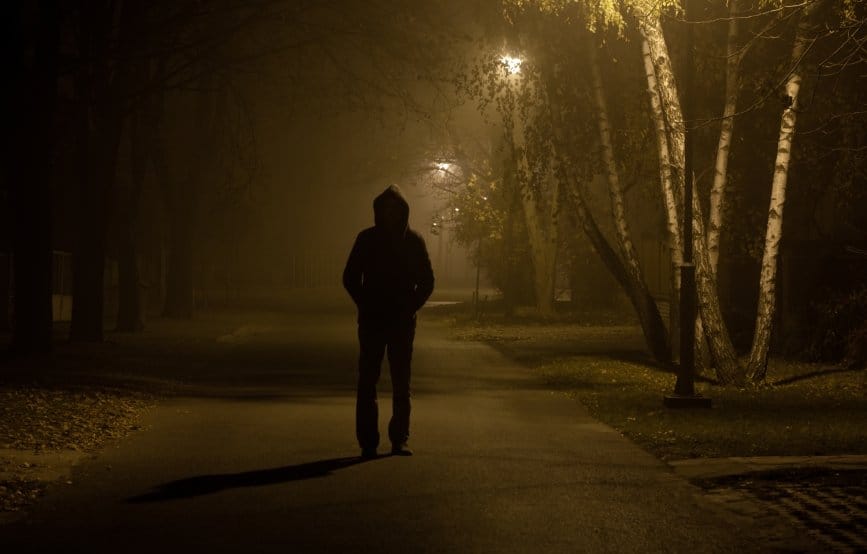 The story goes that a man stops for a hitchhiking girl and drives her home. When her turns to the backseat to say farewell, the girl is gone. After doing some research, the man learns that very same girl had been dead for years due to a car crash in the very spot he stopped for her. 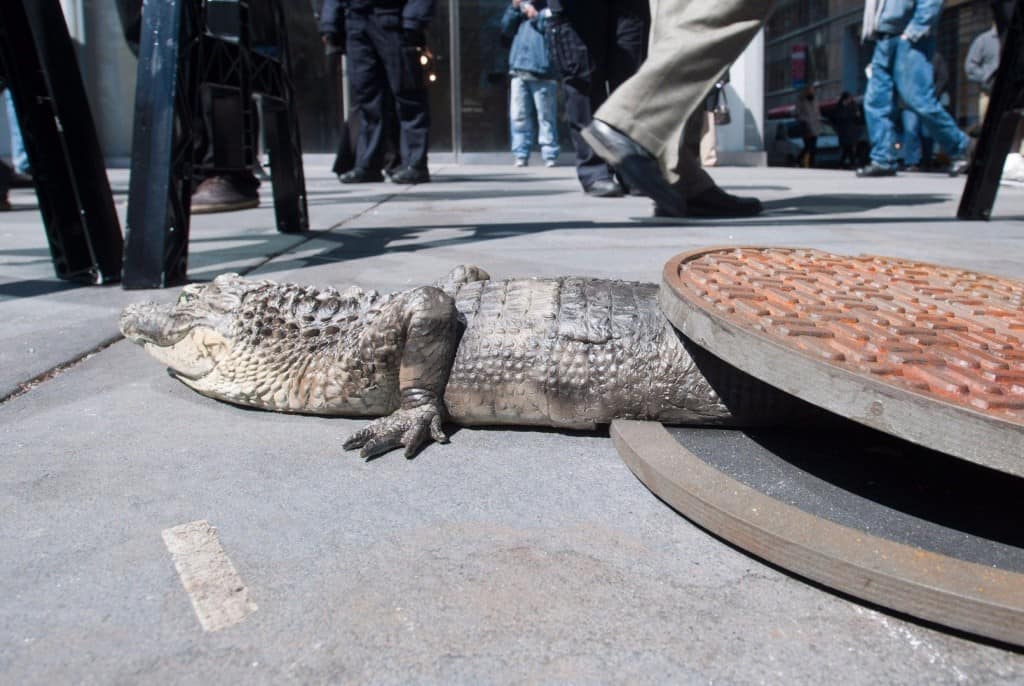 According to stories, there are alligators within the network of sewers underneath New York City. It is said a young boy kept an alligator as a pet and flushed it down the toilet, where it grew and became violent.

Body In The Mattress 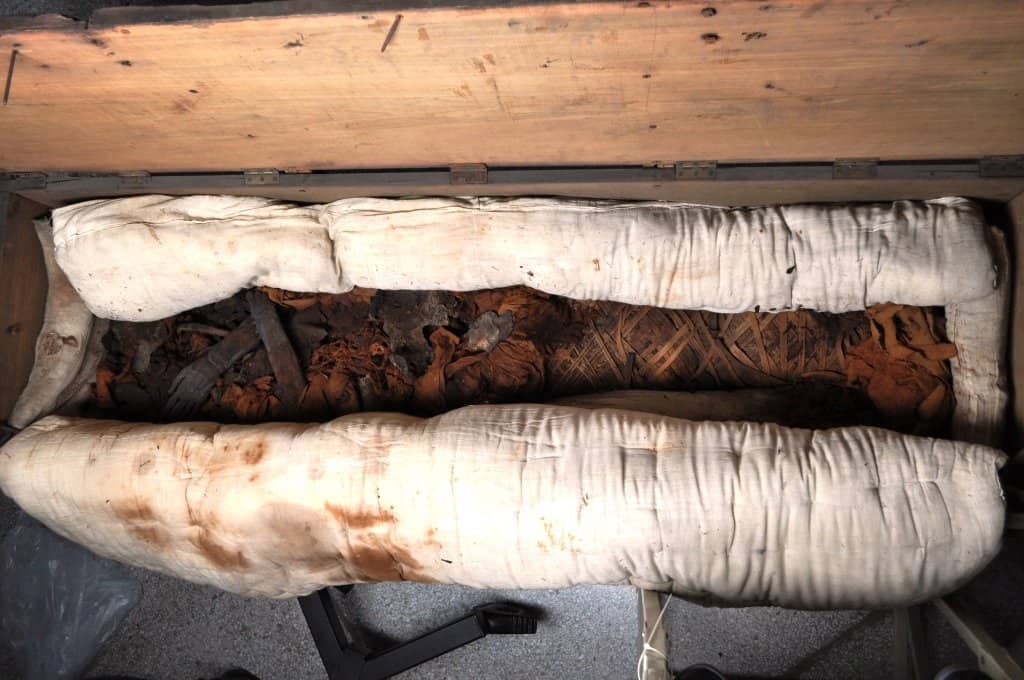 Guests checking into a hotel room sometimes complain of a serious stench coming from the mattress. According to the myth, a rotten corpse could be hidden underneath the mattress or within it. 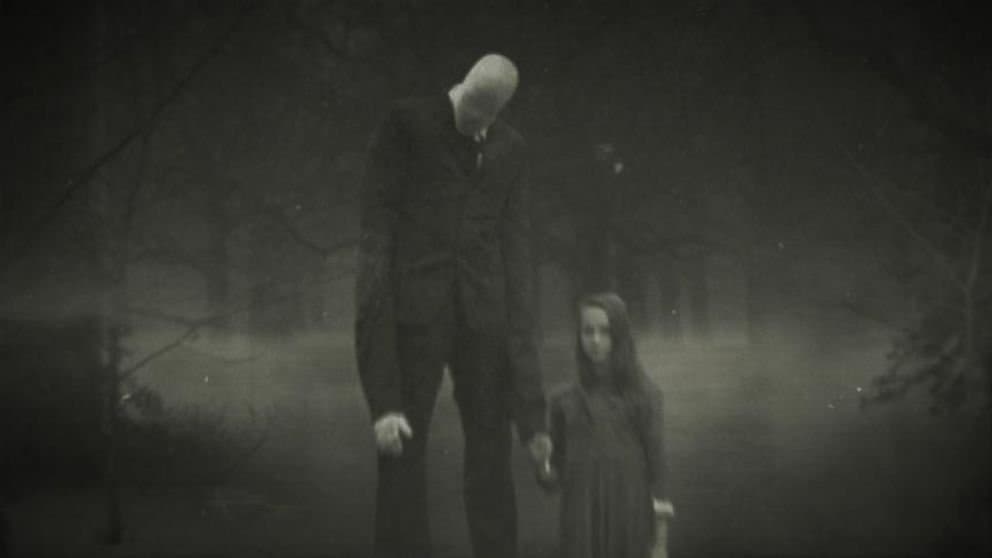 The premise of Slender-Man is quite believable, though the spirit itself is not. Slender-Man is said to dwell within the darkest depths of the woods, waiting as a faceless, tall man in a black suit. He is said to abduct children.

Aren’t You Glad You Didn’t Turn On The Light? 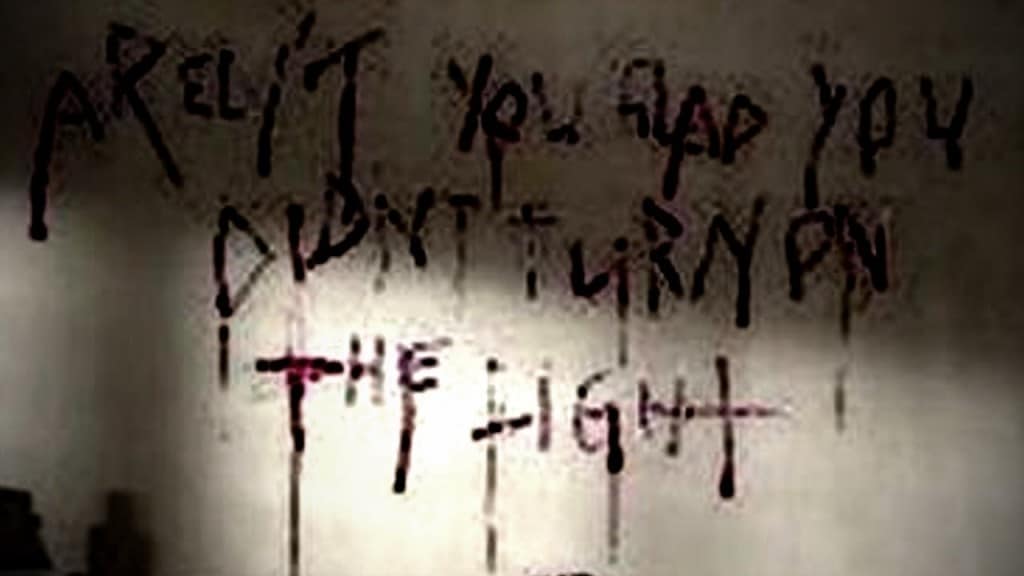 The story goes that a young college girl went to a party while her female roommate stayed behind to study. Upon returning, the former girl finds her deceased friend the next morning, and a message written in blood is scrawled upon the wall. 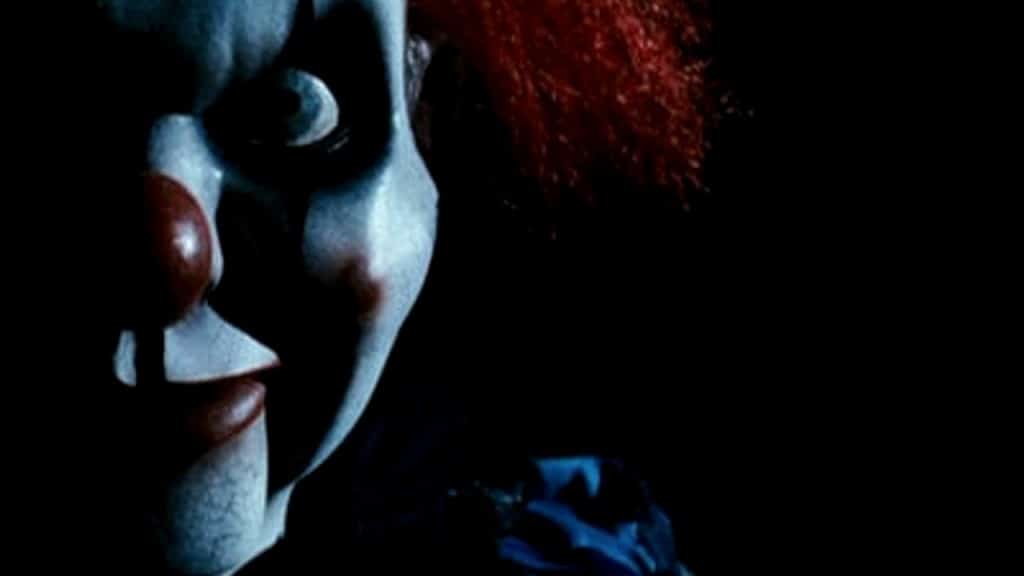 For those afraid of clowns, this one could be all too real. A babysitter is disturbed by a clown statue in the corner of the room, so she phones the children’s father, asking to move it. The father instructs her to remove the kids from the house and phone the police. The “statue” was not theirs, and it turned out to be a murderous midget dressed as a clown. 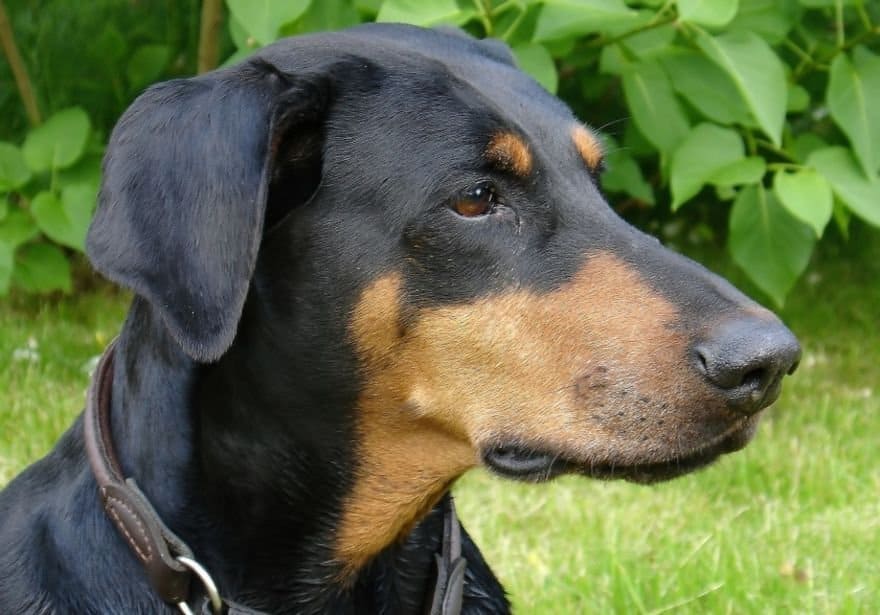 The Choking Doberman story is a bit disturbing. A family comes home and finds their family dog choking, so they take it to an emergency vet. The vet calls and asks them to leave the house. The dog had been choking on a human finger.

The Babysitter And The Man Upstairs 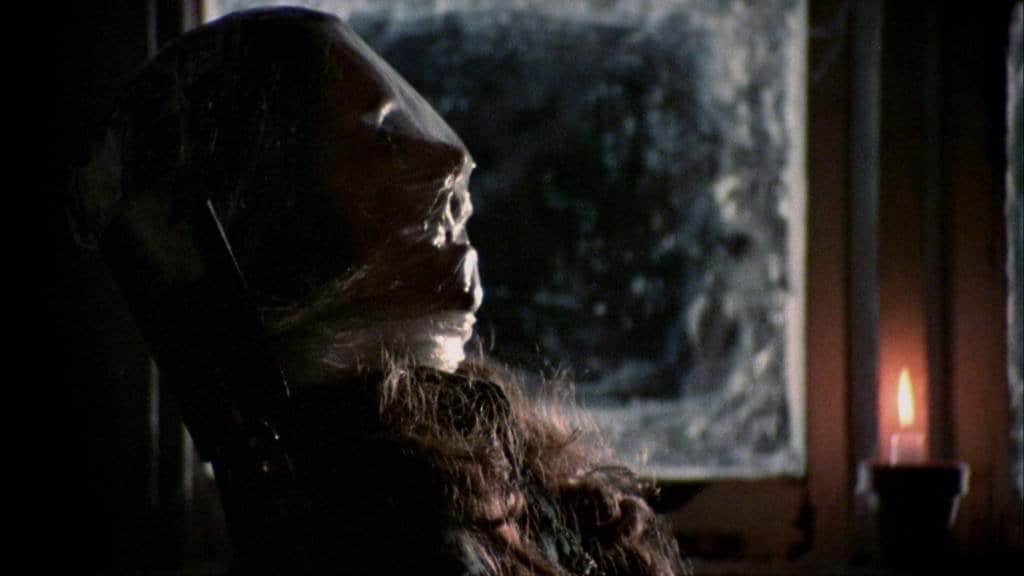 Here is yet another myth about babysitting. A young girl opts to babysit three young children, all of whom fell asleep early. She then receives multiple phone calls from a mystery man telling her to check the kids. She then calls 911, who trace the call to a room within that very house. The police arrest the intruder, but not until after he slaughtered the kids in their beds.