To some degree, it seems as if Country Music knows it is pushing a rather negative stereotype when it comes to the Southerner. Despite the fact that the Country Music industry knows this, it doesn’t seem to care all that much because it keeps releasing songs and videos that only push that stereotype further. For this reason, Southerners have problems being taken seriously by the rest of the world and country music hurts its ability to catch on with new markets. 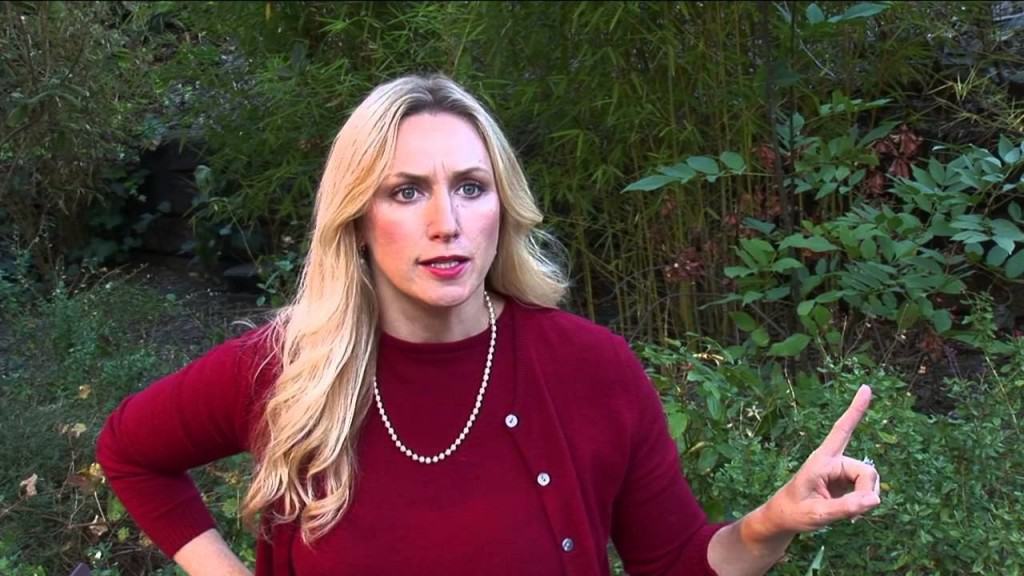 While some women take it as a source of pride that they are able to “raise hell”, it’s interesting to listen to song after song about women raging out on their man. Plenty of southern women are willing to talk things out, instead of burning their ex’s house down. 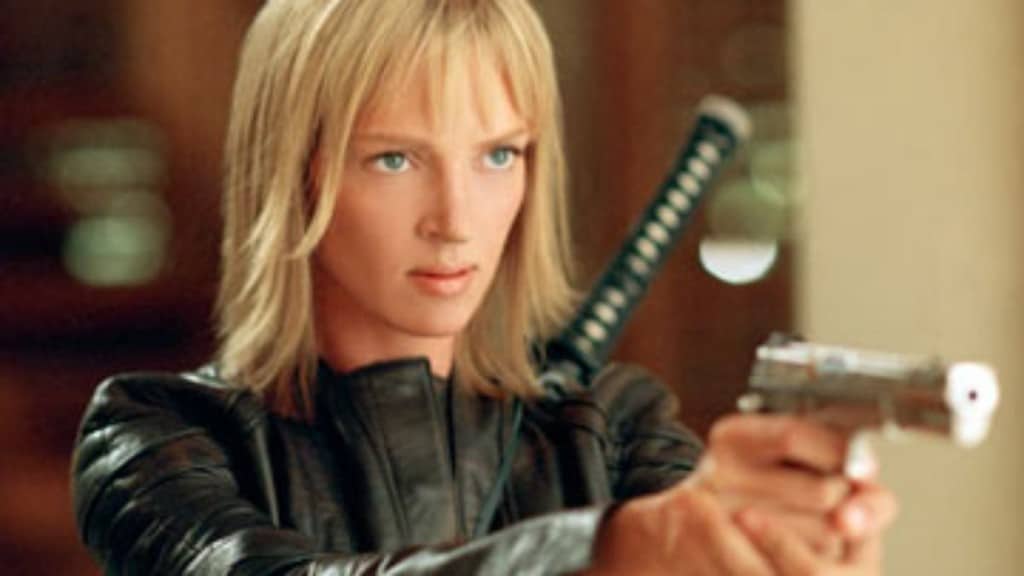 Just like all southern women aren’t hotheads, they also aren’t all wronged and looking for revenge for something. Sometimes, the ladies are even the ones who were the first offenders. There seems to be a weird victimhood running through both of these first two stereotypes.

Not All Southerners Have A Drawl 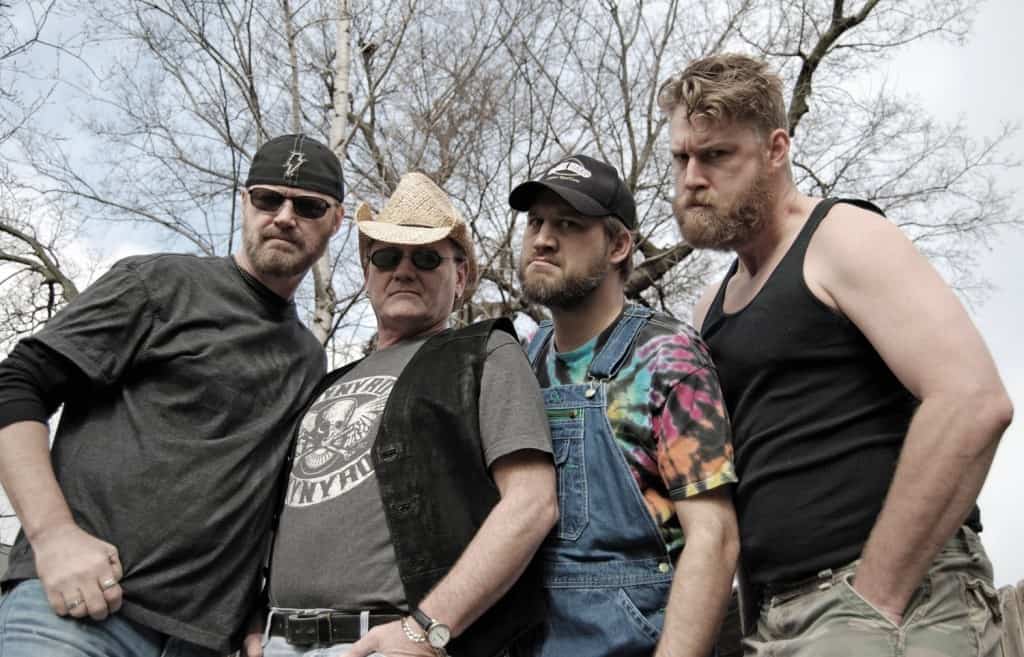 While there are certainly parts of the deep South that have a deep drawl, there are also plenty of people in the South that don’t have that accent.

Not Everyone Is A Farmer 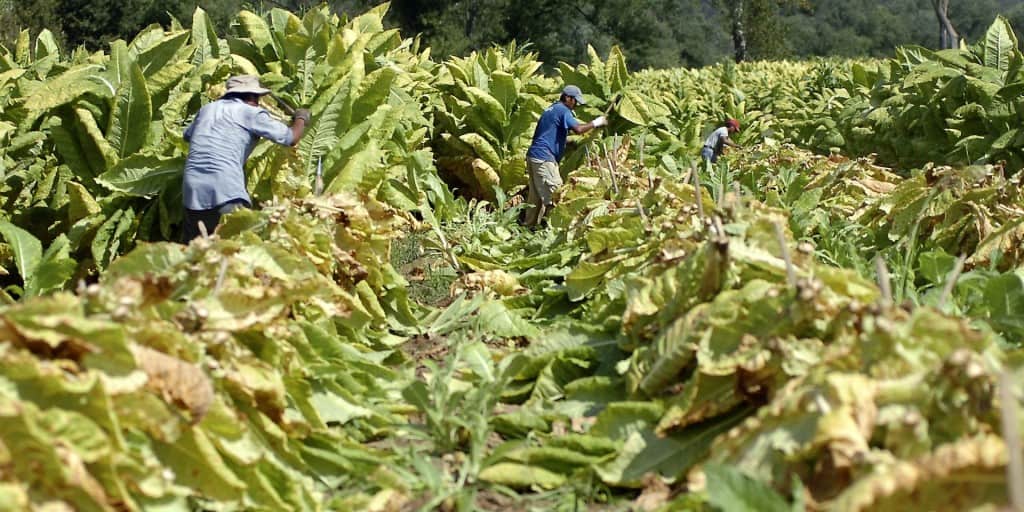 While being a farmer isn’t just a Southern stereotype, there are a ton of songs that tend to talk about someone sitting on their back porch looking out over their crops. There are plenty of Southerners who live in big cities. 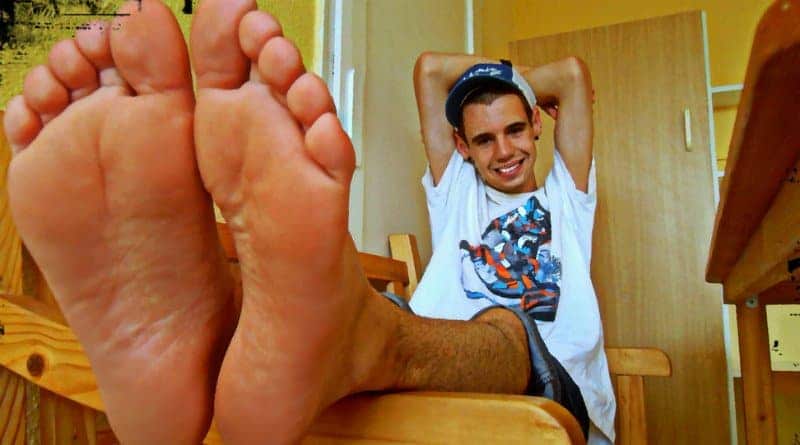 Somewhere along the way, there were enough songs sung about the South and how everyone walks around barefoot, that visitors are always shocked to see rural Southerners wearing shoes. The fact of the matter is most people wear shoes. It’s astounding we have to spell that out.

Not Everyone Drives A Truck 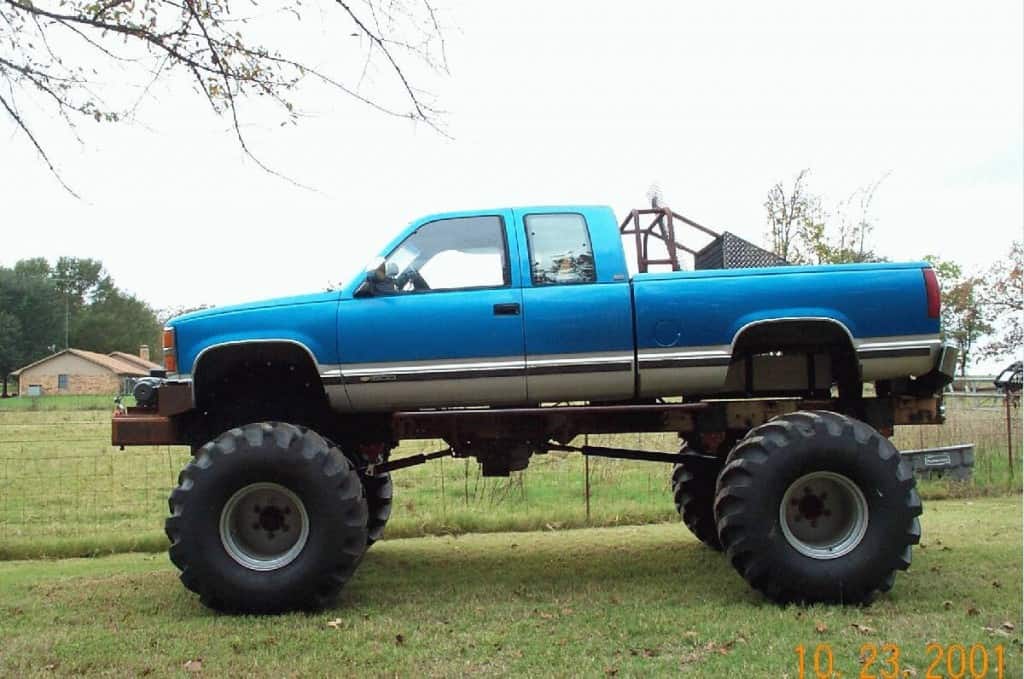 There was a time when people from the deep south used to drive trucks in order to get over rough terrain. In 2015, most of the South is paved just like the Northern states. 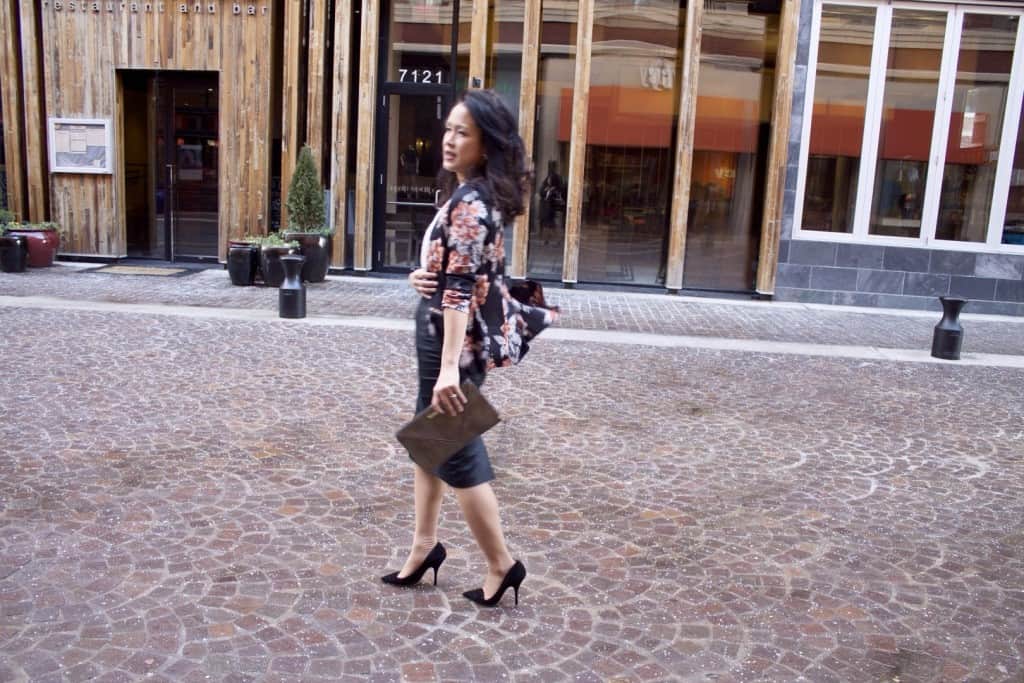 Not Everyone Drinks Beer 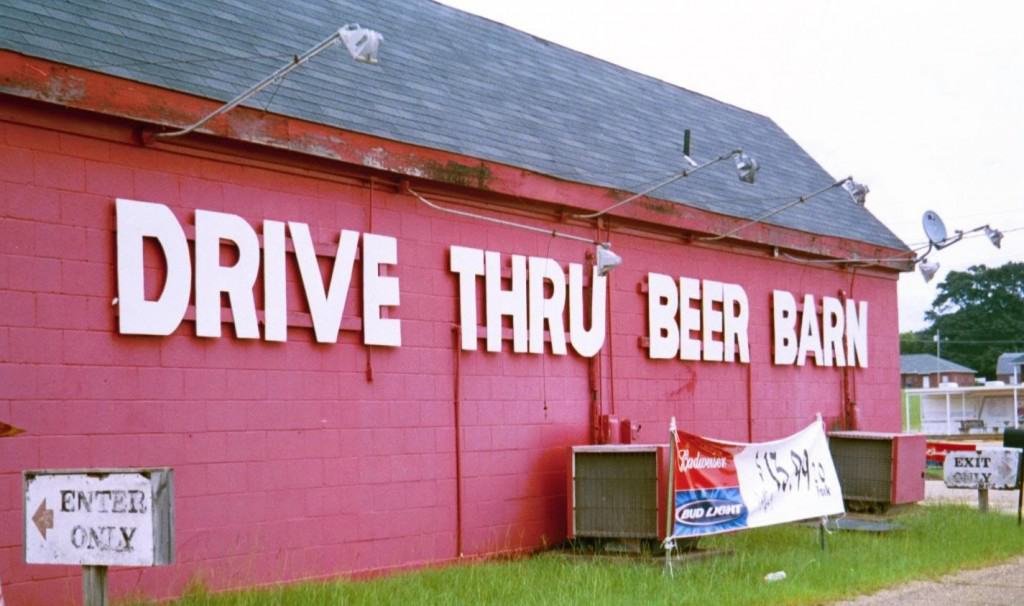 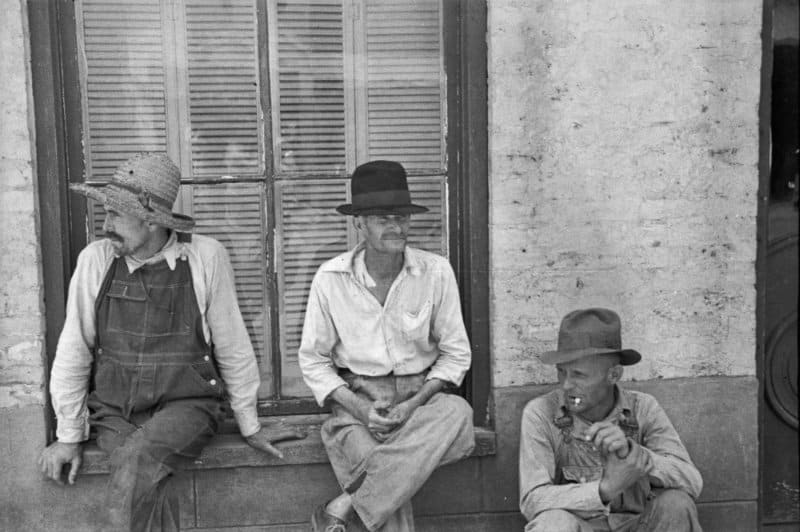 Country music always talks about how people don’t have two nickels to rub together but the fact of the matter is that there are plenty of middle class and upper class people in the South. Places like Atlanta and Dallas are even thought of as a place that houses tons of rich people.

Not Everyone Likes Fried Chicken 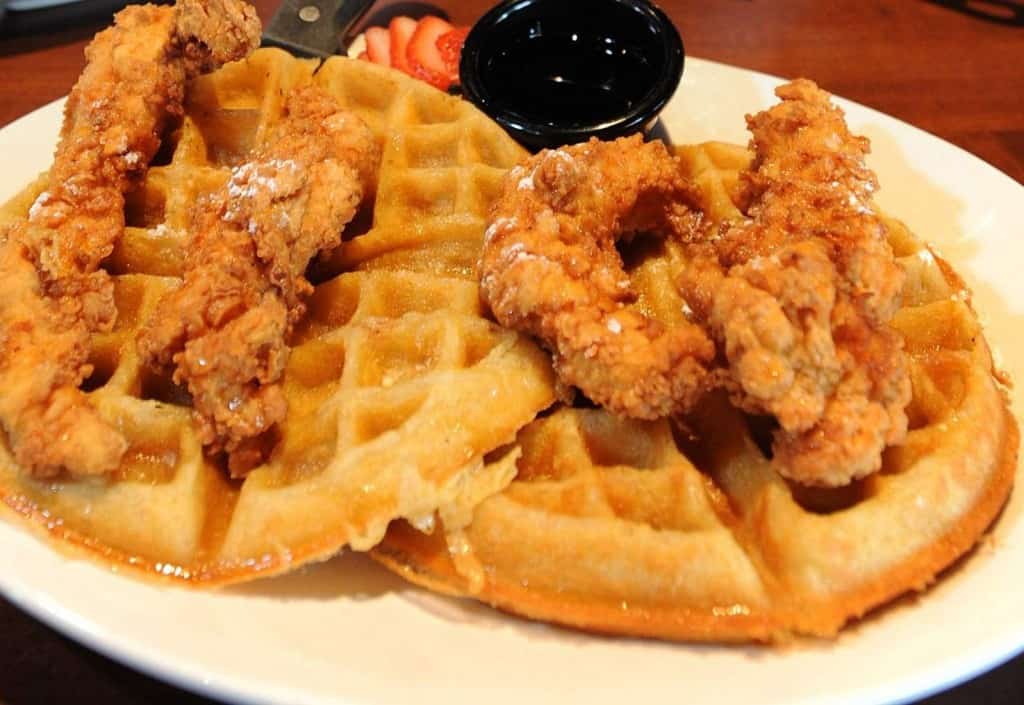 Sure, there are plenty of people in the South who like fried chicken and waffles but that doesn’t mean only Southerners love fried chicken. Shania Twain and Carrie Underwood are both vegetarians, so maybe the Country Music industry could actually help kill this stereotype once and for all.