November is Movember, which is the now annual movement encouraging men to grow some facial hair in order to draw attention to a number of diseases that strike men such as prostate cancer, testicular cancer, poor mental health and lack of physical activity. While most people have taken this as a month in which you are supposed to grow a mustache, there are plenty of people who feel that a mustache just isn’t the same unless it’s attached to a beard. Building on this, we realized there is probably a plethora of things you never knew about beards. We wanted to make sure your ignorance of this kind of facial hair is wiped out quickly and cleanly. Check out our list of 10 shocking things you didn’t know about beards and walk away better informed. 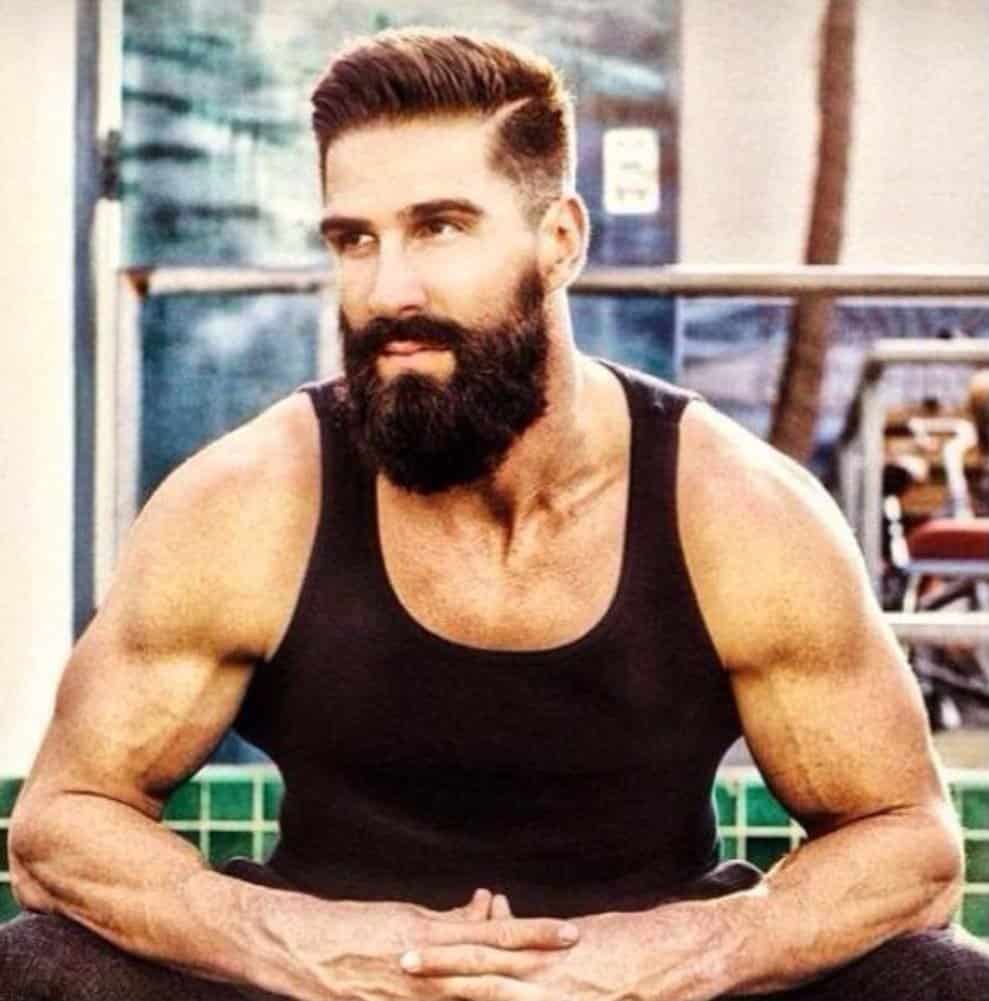 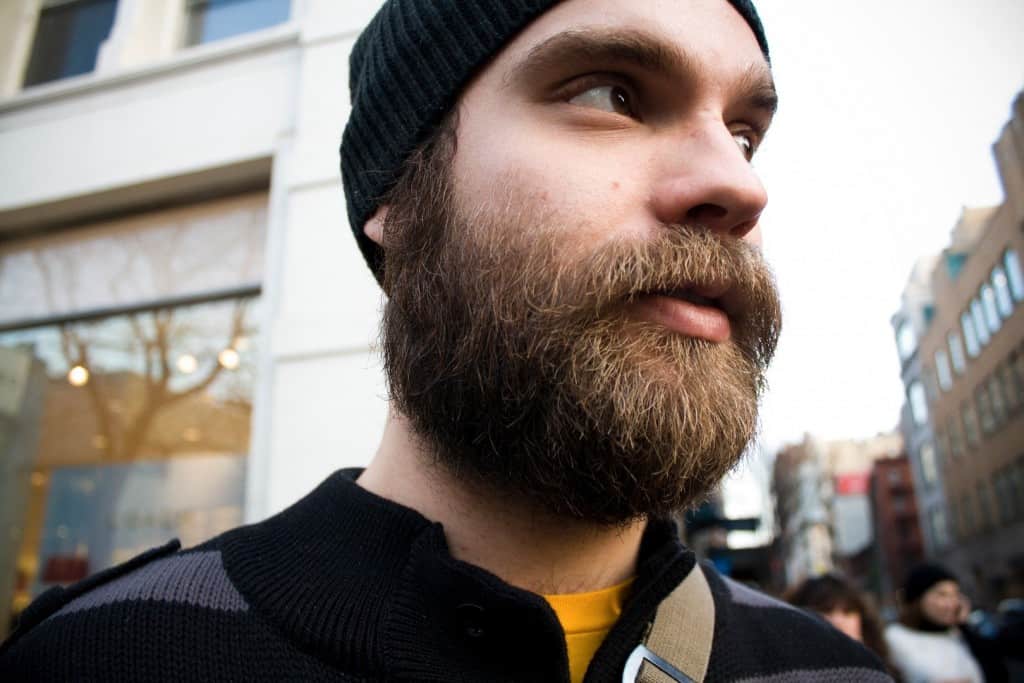 Beards actually serve a purpose beyond being symbolic. Studies have shown beards can actually protect their wearers from pollens and other allergens. Those same studies show the thicker the beard, the more protection. Ask yourself if you’ve ever seen one of the guys from Duck Dynasty sneeze? No, the answer is no. 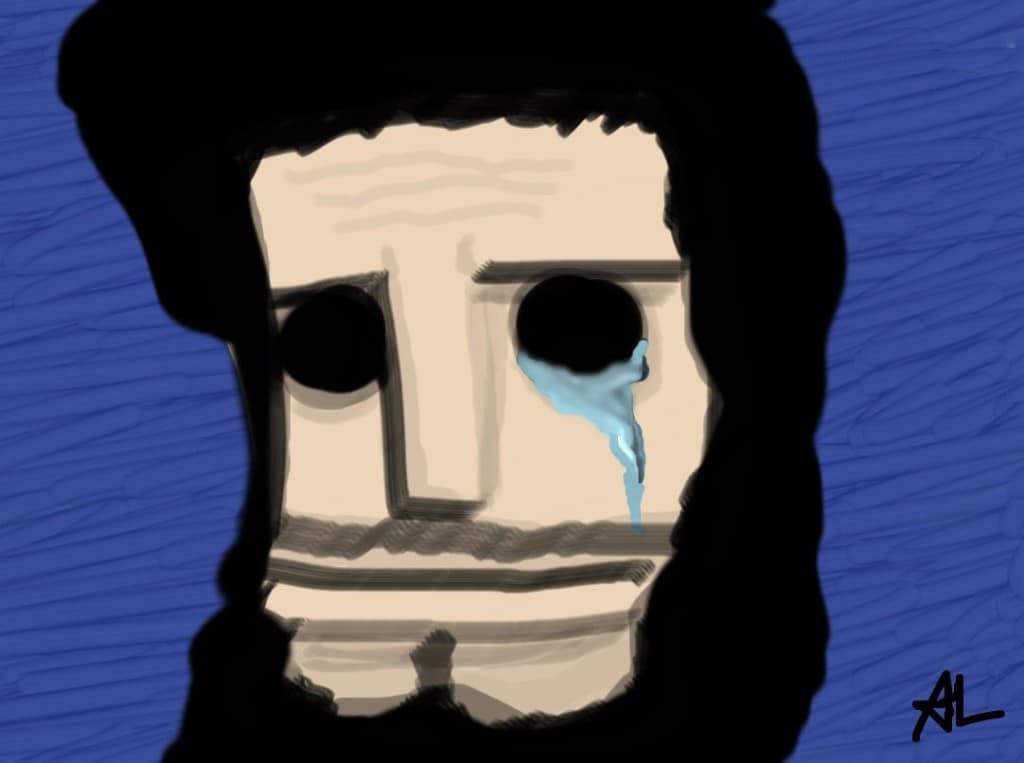 During Roman times, men went out of their way to grow beards if they were in mourning. It’s not known exactly why or how this tradition started, but we can certainly understand that shaving is the last thing you want to do if you’ve just lost someone close to you.

Beards Can Leave You Dateless 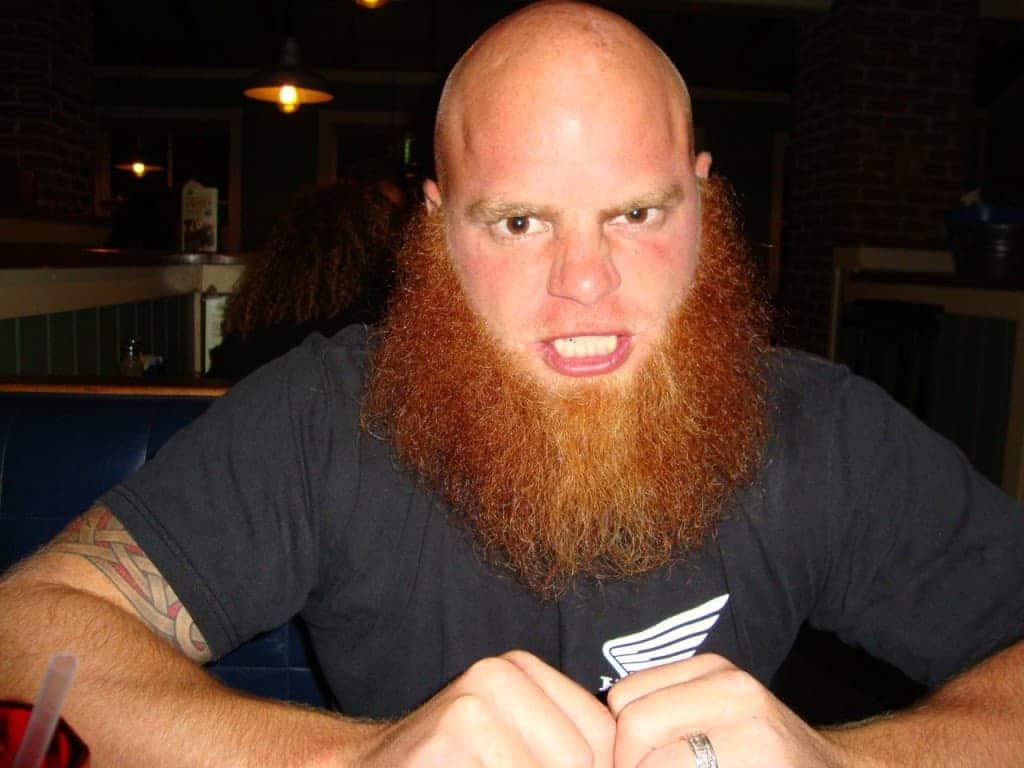 Studies have shown that while women find guys with beards to be of a higher class, that doesn’t mean they actually want to date them. Clean shaven men get more dates than those with facial hair. While no one is sure why this happens, if you’ve ever seen a guy with a really strange or scraggly beard, you’ll notice most people, men and women will stay as far away from him as possible. 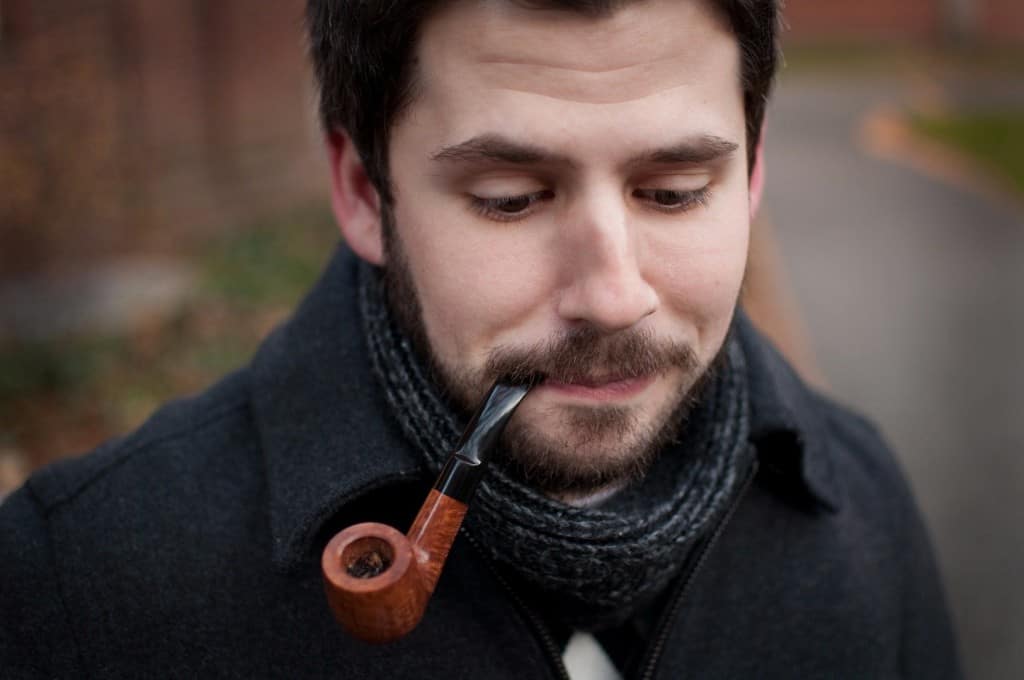 A study conducted by Dixson and Vasey in 2012 indicated that women perceived men with beards to be of a higher social status. They also tend to think people with beards are older than clean shaven men. This actually makes some sense, when you think about the fact that men have to hit a certain age level (puberty) before hair will grow. 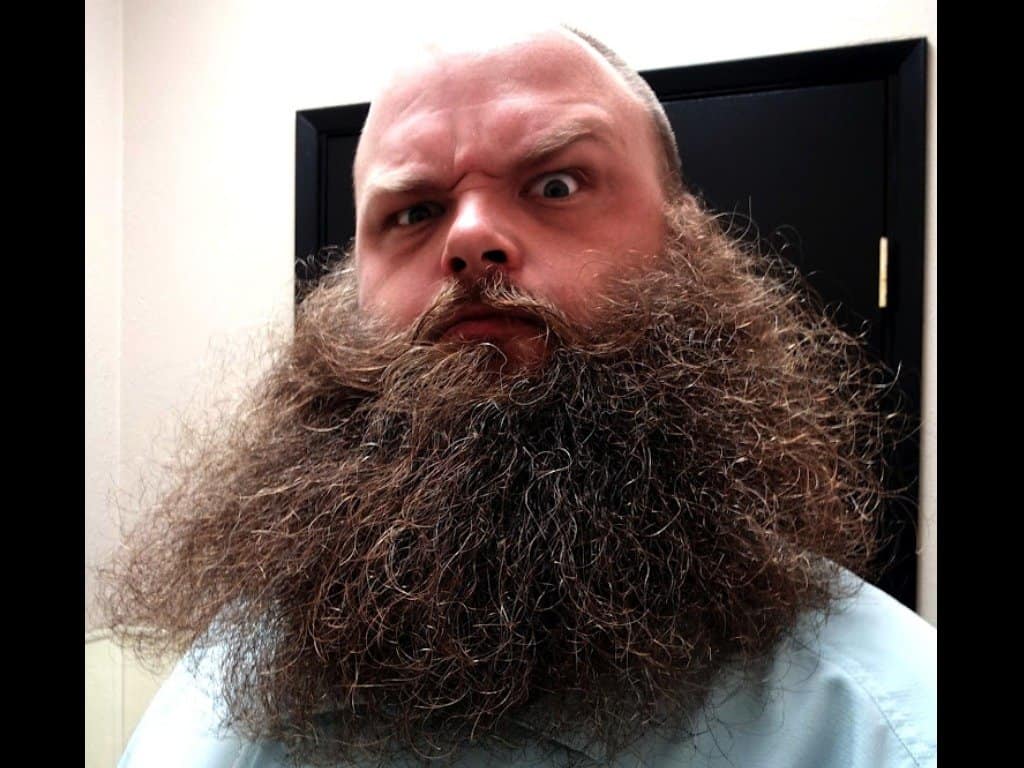 Scientists have found that people who are celibate will grow a longer beard faster. This appears to be because people who are having sex release excess hormones that actually reduce hair growth. This is also a self fulfilling prophecy, because a guy who has a long, out of control beard, isn’t going to get a lot of sex thrown his way. This in turns keeps him celibate longer. It’s the circle of beard life.

Kings Used Their Beards As A Kind Of Signature 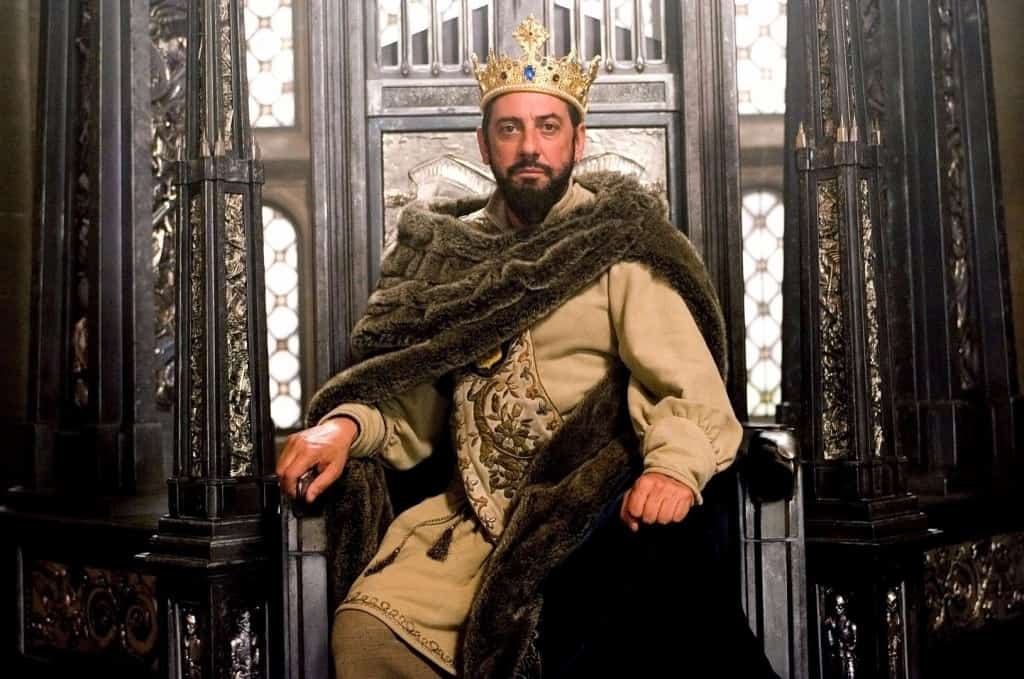 Back when kings were all about issuing decrees, they would often add a couple of hairs from their beards to the wax seal of that decree. This is presumably linked into manliness being tied to the beard. If someone can part with a couple of hairs, they’ve obviously got a nice, full, manly beard.

Russia Charged People For The Honor Of Wearing Beards 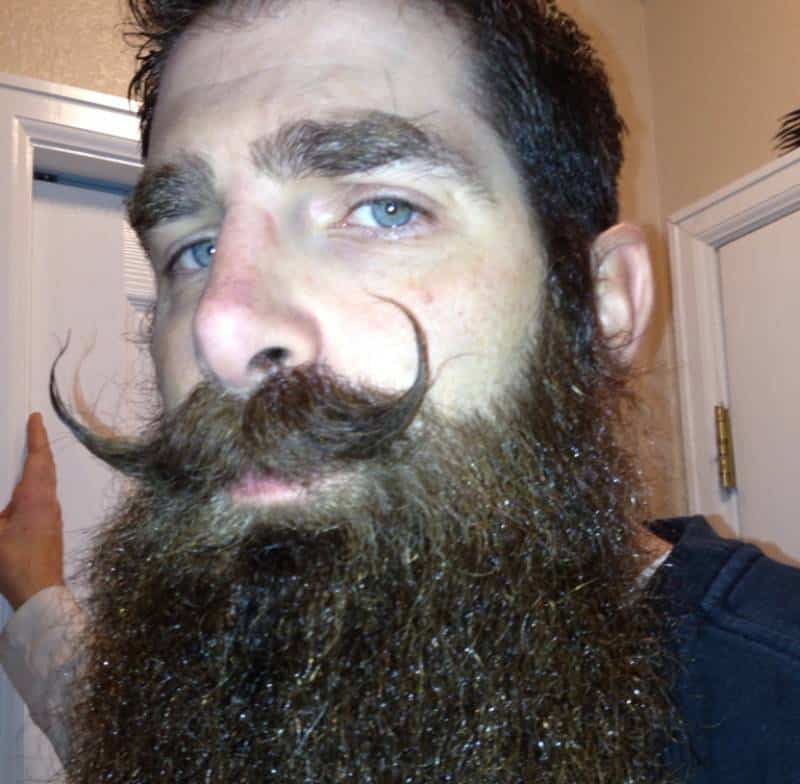 Back in the 17th century, Russian men had to actually pay a special tax if they wanted to sport beards. We assume this is tied to the whole “people with beards are more affluent and of a higher class.”

Pogonophobia Is The Clinical Term For “Fear of Beards.” 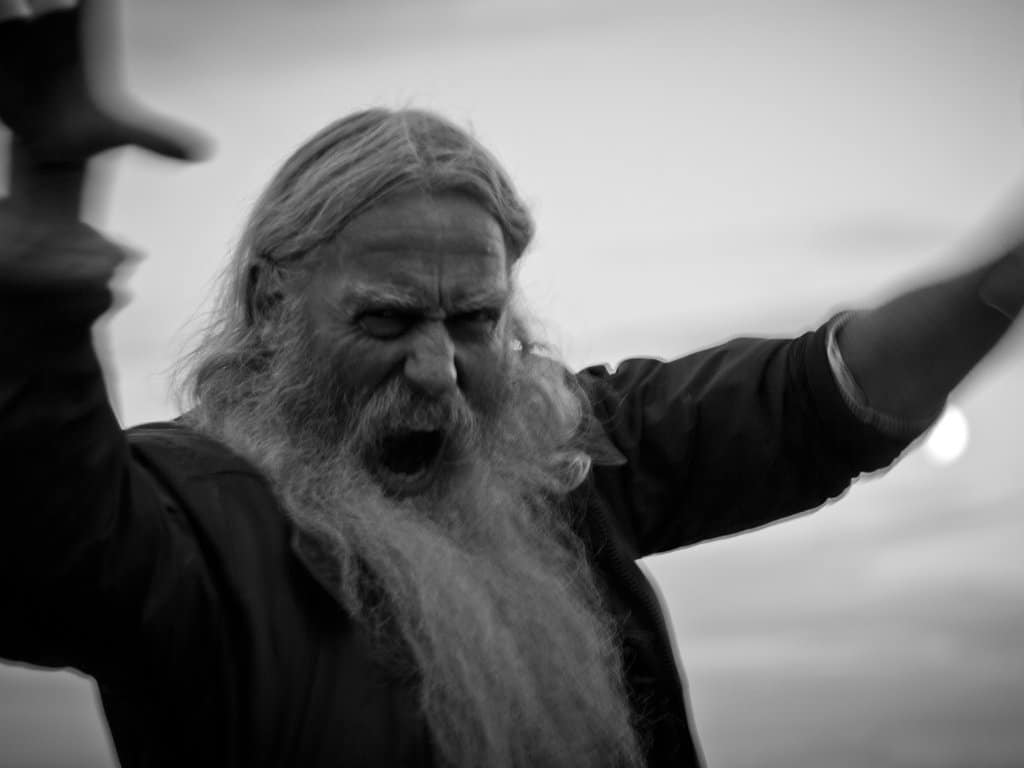 Apparently there are enough people who are scared of beards that there’s an actual phobia covering them. People suffering from Pogonophobia may experience nausea or anxiety attacks when they’re close to someone who has a beard. Irregular heartbeat and sweating are also symptoms of the phobia. We’re trying to figure out if this is a situation where people just hate facial hair, are afraid they’ll fall into the beard never to be seen again, or just don’t like the smell.

Beards Are The Anti-Vampire 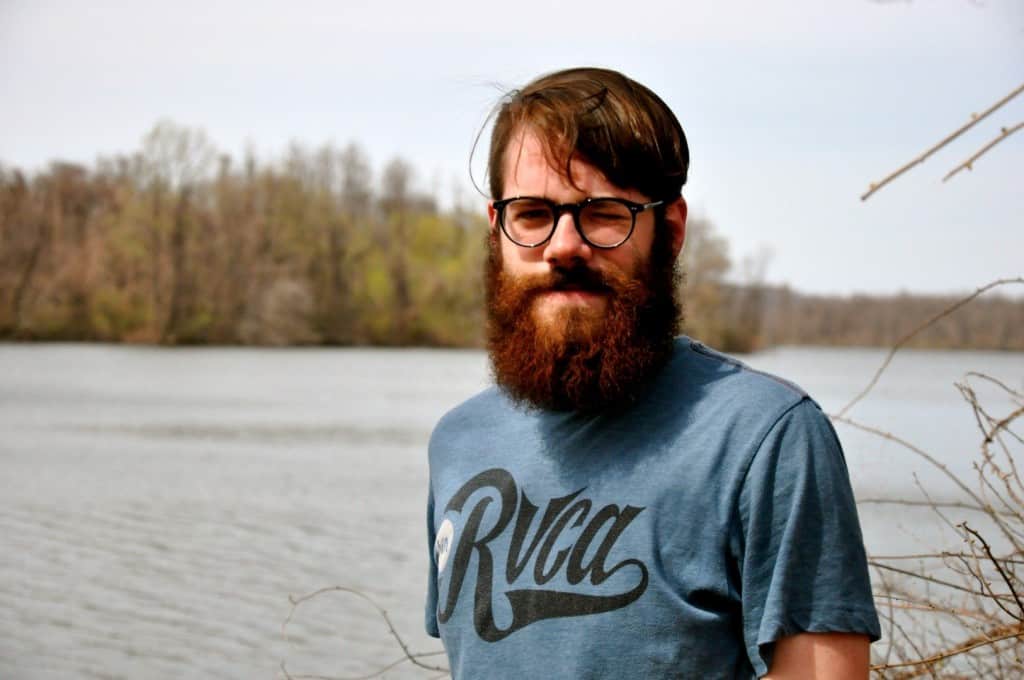 No, beards don’t smell like garlic, but they do grow better when they are in the sunlight. Scientists say the longer growth in daylight is because of the Vitamin D in the sun’s rays. You aren’t going to go from clean shaven to mountain man in one sunny day, but the difference between growth in the dark and light is noticeable.