10 Shocking Things The US Doesn’t Lead The World In

Those living within the United States love to think that we are the country that has become the world leader in everything from politics to military might to trade. However, that could not be further from the truth. In reality, there are plenty of countries out there who are doing far better in various aspects than what could be witnessed within the United States. Here are ten shocking things the US actually does not lead the world in. 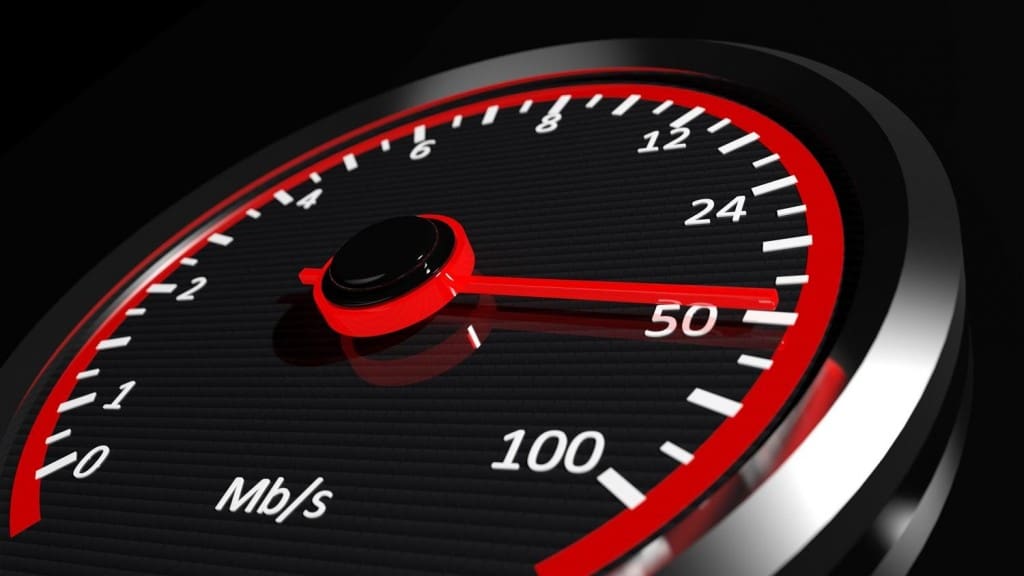 Believe it or not, South Korea has the fastest internet speed in the entire world, which, when you think about it, makes perfect sense. The United States is actually the fourteenth fastest in the world. 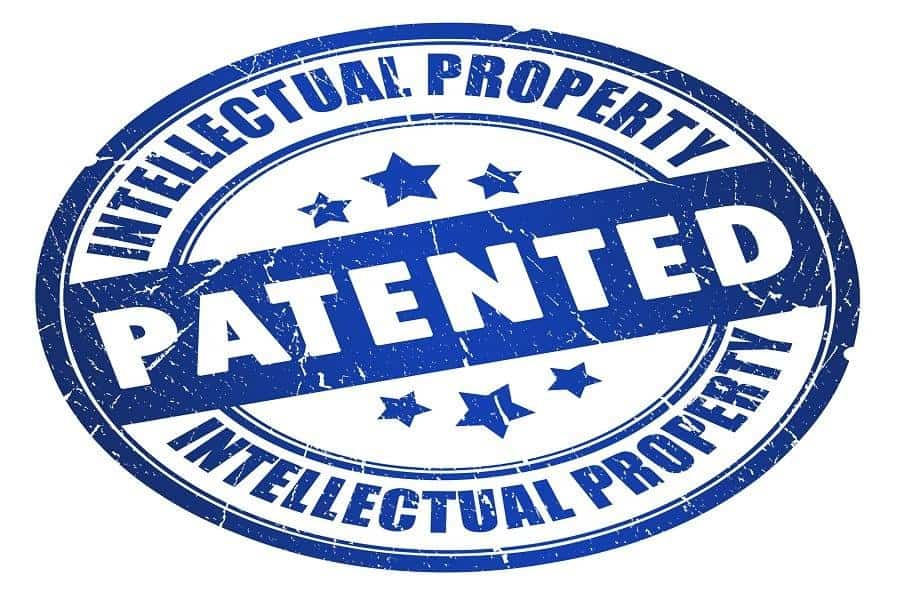 The US has a lot of people who fancy themselves worldly inventors, but we don’t actually have the most patent filings. China is currently ranked number one – ever since 2011. 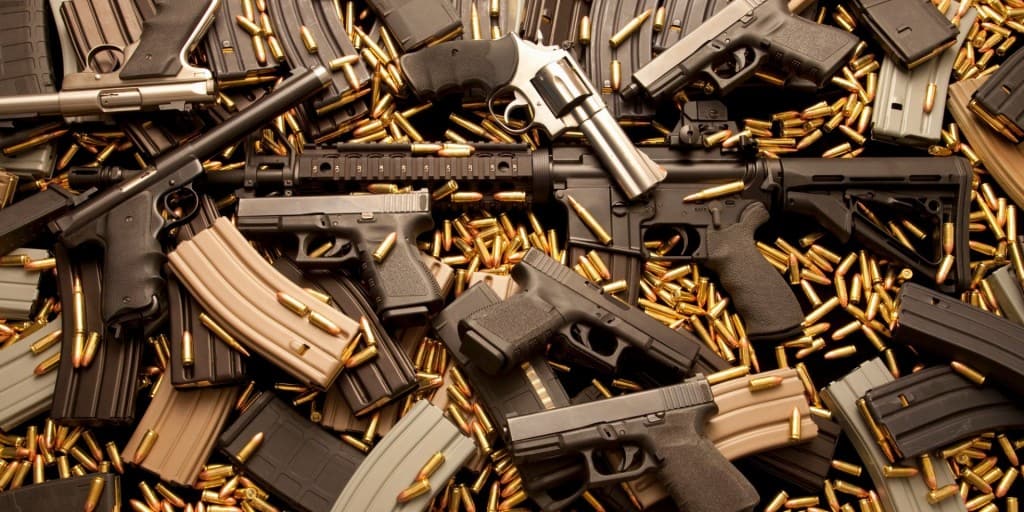 Most of America is quite dangerous, with gangs and criminals controlling entire swaths of city with their firearms. When it comes to gun deaths per capita, though, El Salvador is the winner. 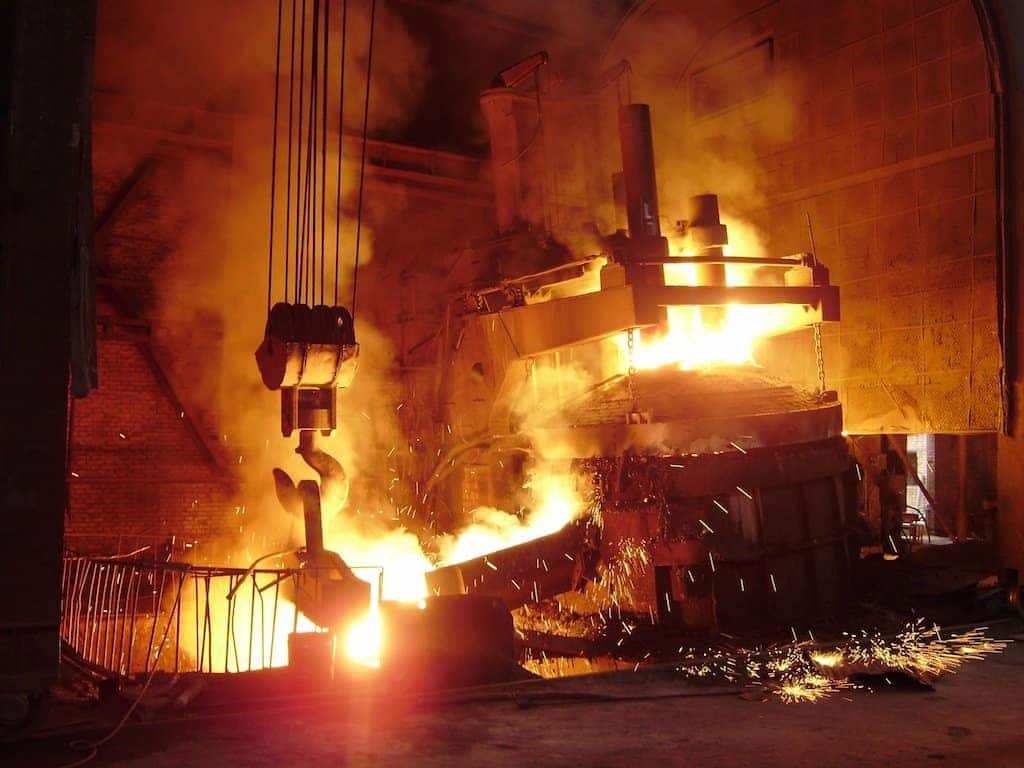 You would think the US would be the number one in production of both steel and cotton, but ever since the early 2000’s, China has surpassed our economy and doubles the output of the US. 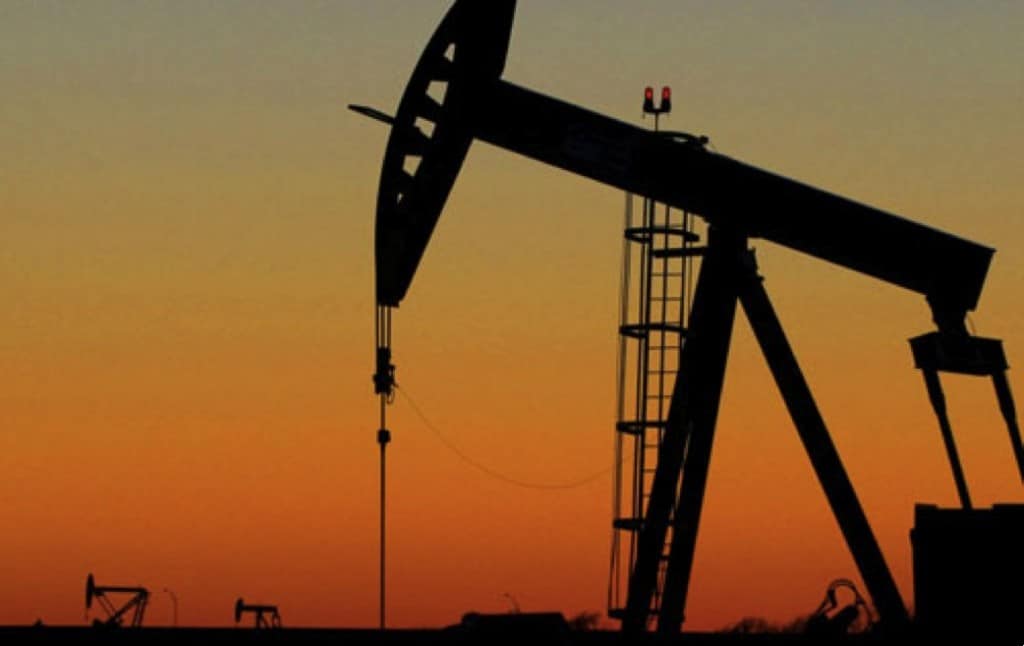 It should be a well known fact that we receive most of our oil from the Middle East, Saudi Arabia, to be exact. The US is the third largest at the moment, followed closely by Russia. 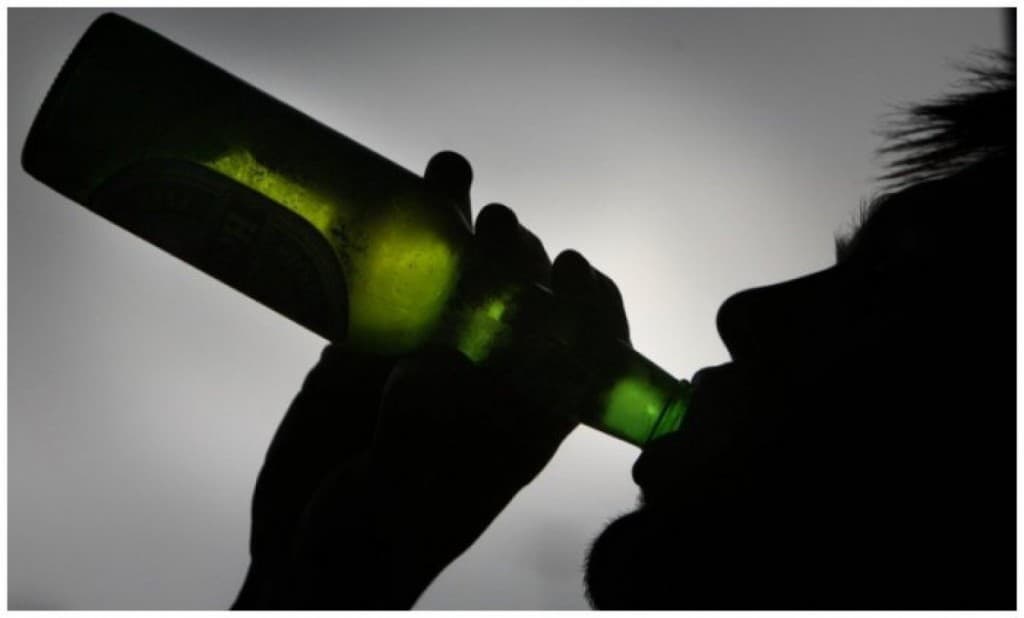 Sure, there are a lot of drunk people in the United States, and one would think there are more in Ireland, but Moldova actually is the number one country for alcohol consumption. 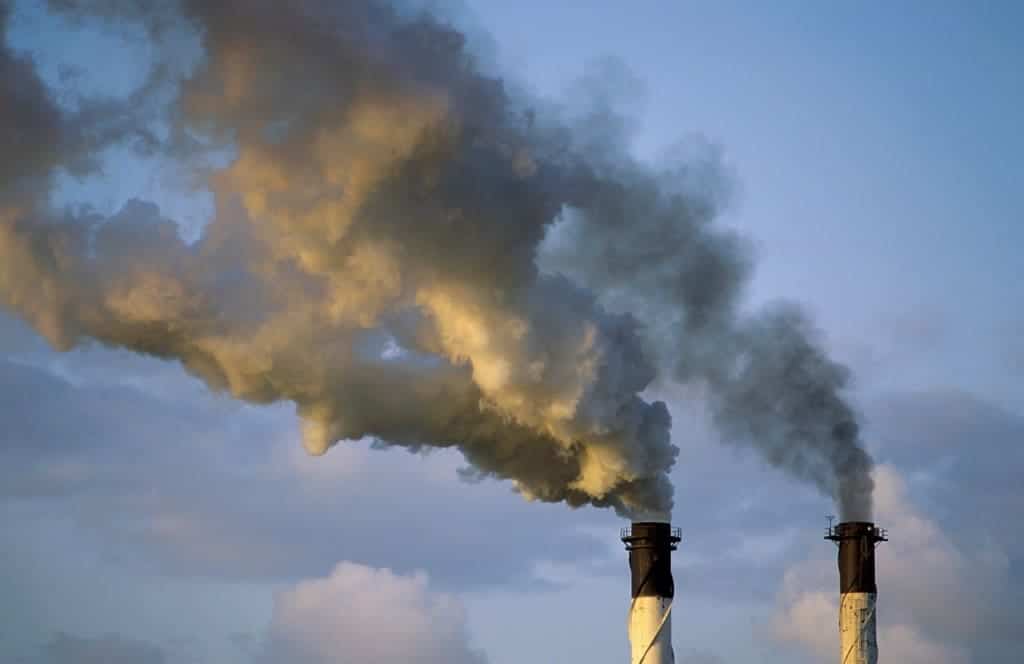 Americans are known for truly not caring about the environment and driving large vehicles on a daily basis, but China is still known for being the single most destructive in terms of carbon dioxide emissions. 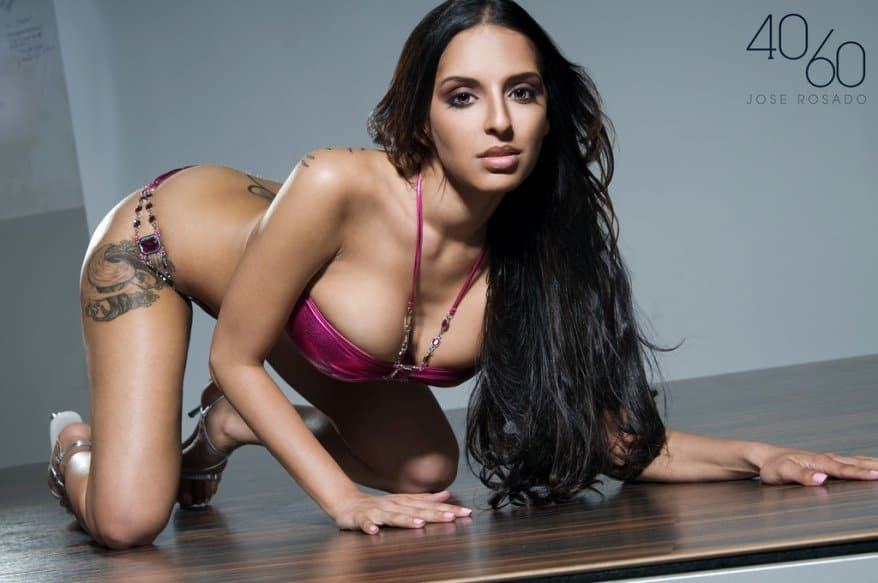 According to research by Google Trends, Pakistan is actually the leading country in terms of sexual-related searches on the internet. They tend to search “horse sex” the most, shockingly enough. 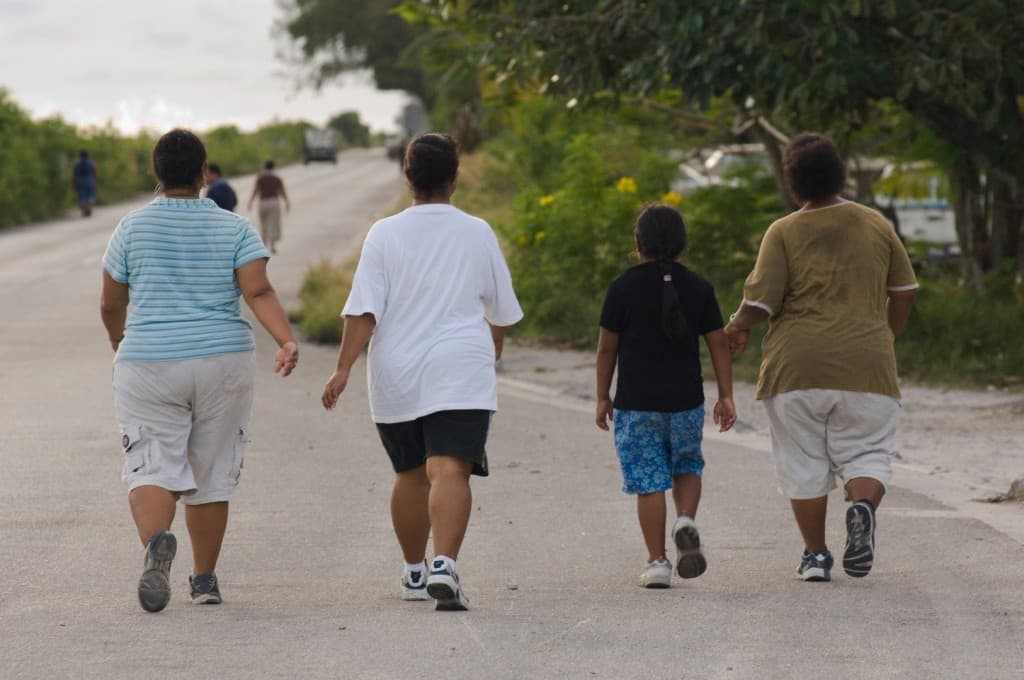 America gets a bad reputation for the increasing obesity problem, but it is actually not the fattest country in the world. In fact, Nauru actually is, with 94.5 percent of all citizens being overweight. 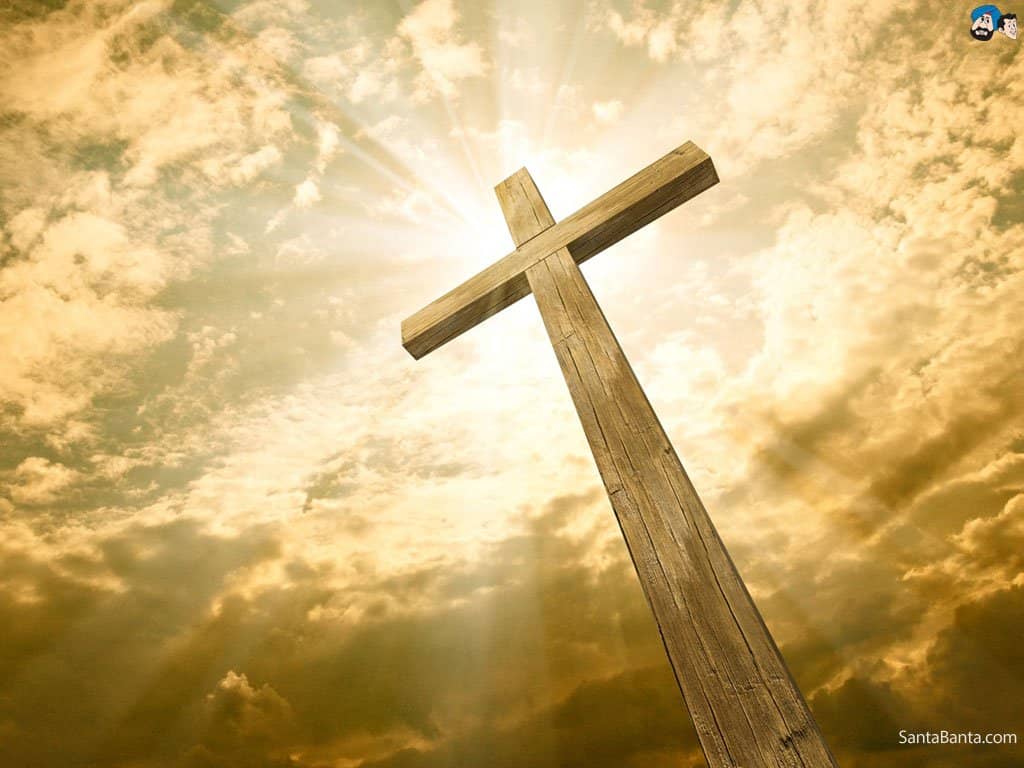 The US has long been known as a Christian nation, despite having a secular government. That being said, 99.7 percent of citizens in Greece will identify as Christian, meaning they have the highest religious population.