10 Shocking Things People Did After Winning The Jackpot

Haven’t we all dreamt of winning the lottery someday? The dream of instant cash is common to most human beings. We can easily envision the things we want to buy with the money. It’s only human to fancy material things, after all. We see a lot of stories on headlines about individuals who have beat the odds and won the jackpot. The ironic thing is, winning the lottery seem to attract tragedy for many winners.

These million dollar winners might be lucky at first, but did not guarantee them a happy and satisfying life. Many end up divorced, cheated on, or becoming dependent on alcohol and drugs. Many of them eventually ending up poorer or in a worse situation than before they won the jackpot. Here are 10 of the most insane things that people did after winning the lottery jackpot.

The Man Who Threw His Winning Ticket Away 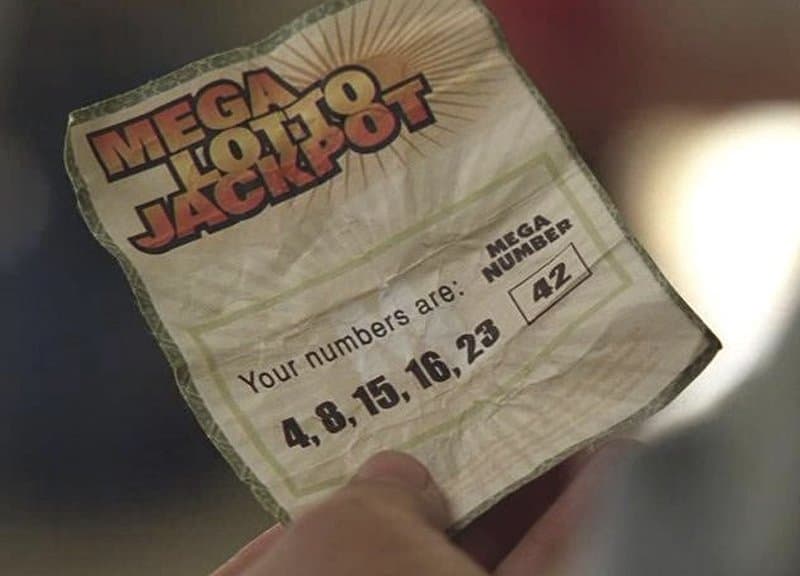 One summer day in Massachusetts, the Zagami family bought a lottery ticket from a vending machine. It cost only 5 dollars, so they easily forgot it later on. They inadvertently threw it on the trash bin. Good thing one of them remembered about the ticket the next day, and decided to dig it out of the trash. Good thing they did — because the couple ended up getting the winning numbers. They are now a million dollars richer.

The Man Who Asked Someone Else To Claim His Winnings 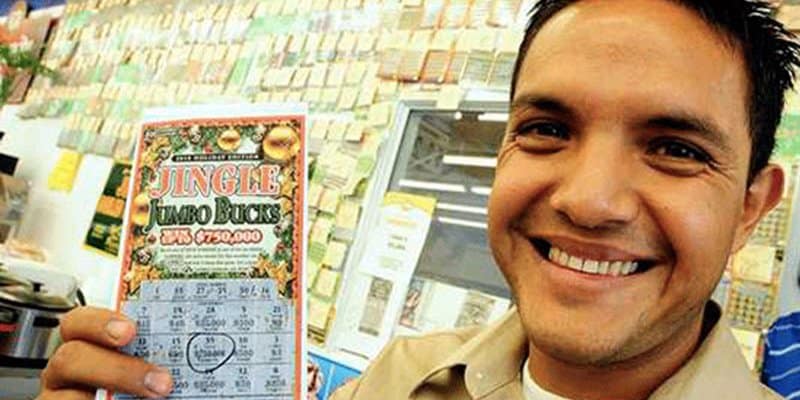 Jose Antonio Cua-Toc is a Guatemalan residing illegally in the States. He couldn’t believe his luck when he won the lottery. He feared he might be questioned for his undocumented status and thus asked his employer to claim the prize for him. His employer got the money alright — but he claimed that Cuatoc bought the ticket for him. Cuatoc eventually sued his boss and won the case.

The Woman Who Got Her Ticket Stolen By Her Own Son 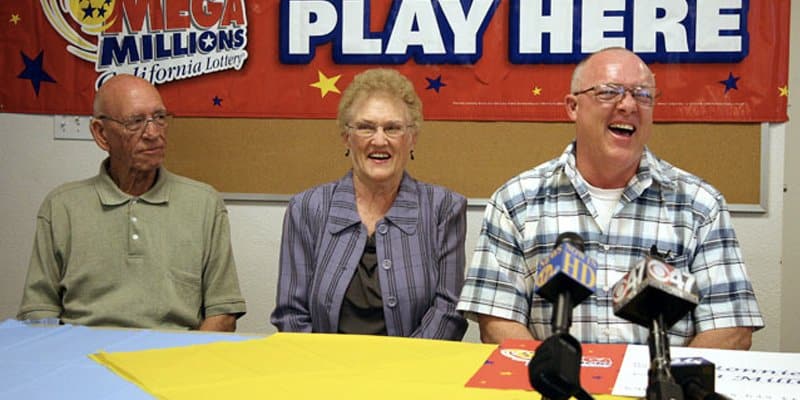 Etta May Urquhart has been playing the lottery for almost 20 years when her luck finally changed. In 2011, she found that she won the $51 million jackpot. She shared the good news to her son, but as she would learn, greed turns the worst of men. His son claimed the ticket as his own and took all the money for himself. He then went on a shopping spree and bought ten cars and four homes. Etta May sued her own sun for fraud & abuse.

The Man Who Spent His Winnings On A Strip Club 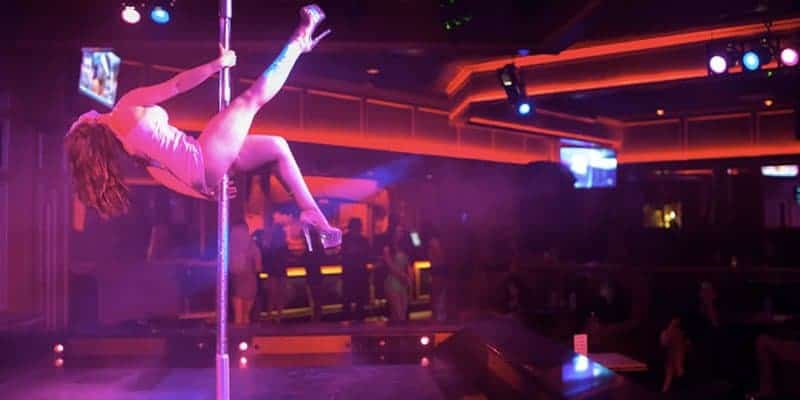 Jack Whittaker of West Virginia won an astounding amount of money in 2002 — 315 million US dollars in the Powerball lottery. He later went to visit a strip club where he lost $545,000!

The Man Who Forgot About His Ticket 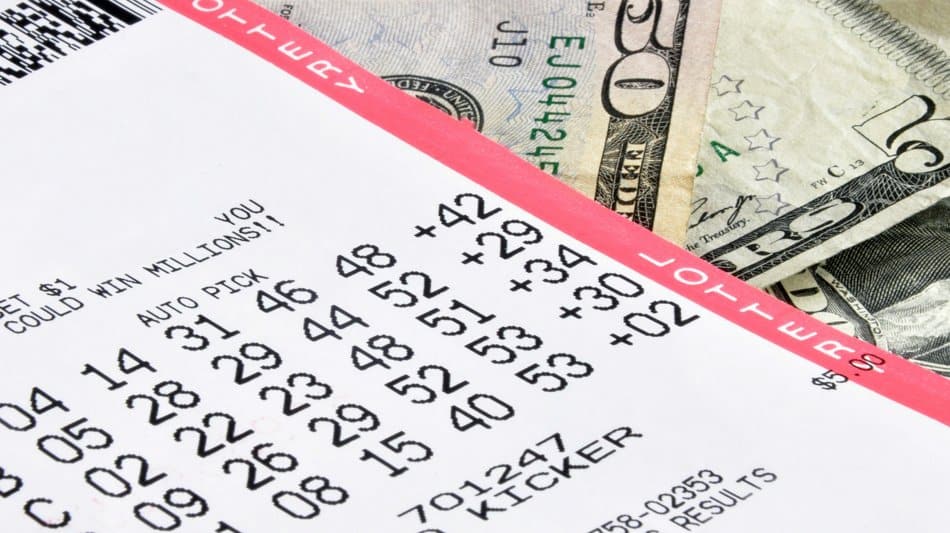 Ron Yurcus and his wife are regular lottery ticket buyers. Probably too regular, as they forgot about their tickets and leave them lying around the house. In 2012, Ron was cleaning up his table to make space for a new computer he just bought. He saw a dozen tickets on the table, and found out that he won a million dollar jackpot from a draw three months ago.

The Man Who Helped Steal A Car 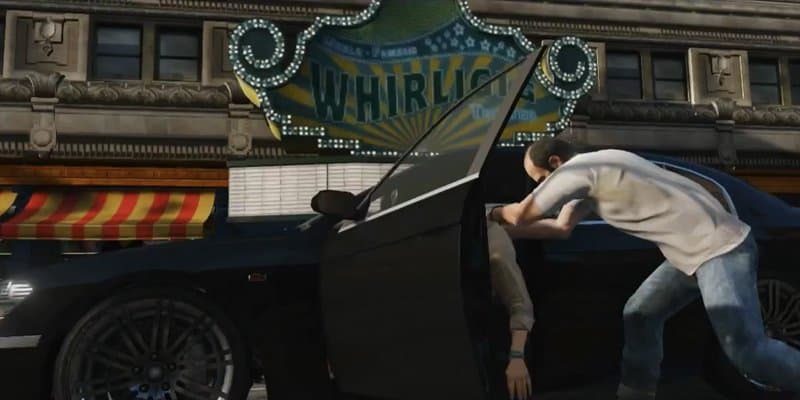 When you win the lottery jackpot, the last thing you would think of is to steal a car — but that’s what 29-year-old John Ross did. Just three months after winning, he was accused of helping hide and repair a stolen vehicle.

The Woman Who Went All Out On Cosmetic Surgery 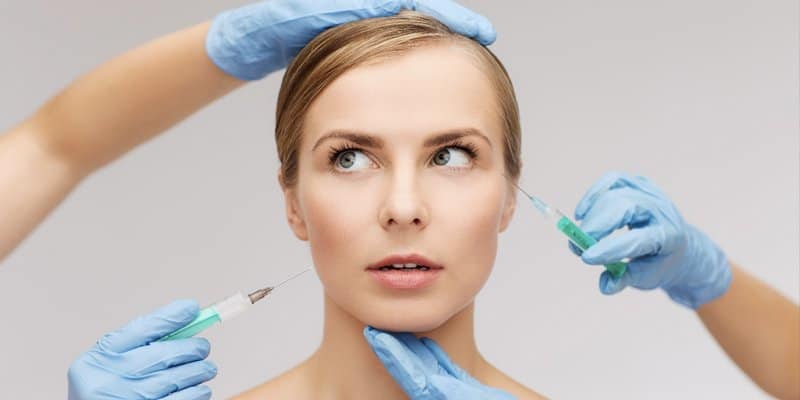 Callie Rogers was only 16 when she won the lottery, and she was too young to fully comprehend the value of money. She immediately got breast implants and cosmetic surgery, bought several houses, went on luxury vacations and divulging in drugs. In six years, she lost all her winnings and she is back living with her parents. She has attempted suicide twice already.

The Man Who Got Into Drug Addiction 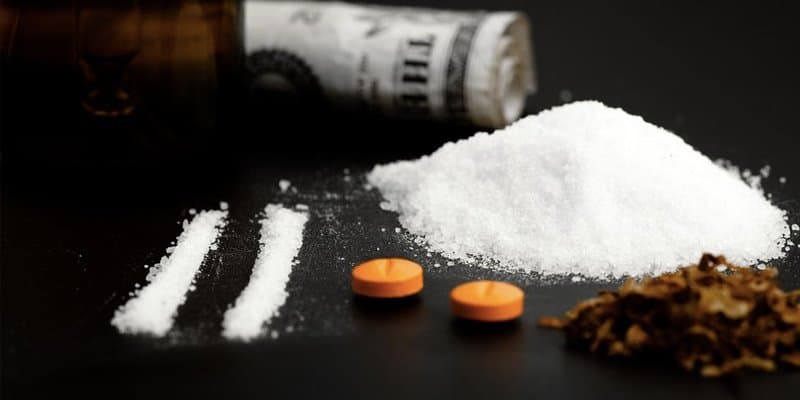 Willie Hurt couldn’t believe his luck when he won the $3 million lottery jackpot in 1989. Instead of helping him though, the winnings seemed to haunt him with bad luck. His wife filed for divorce not long after. He became addicted to crack cocaine, wasting most of his money to support the drug addiction. Just 3 years after winning, he faced a myriad of cases against him, including murder.

The Woman Who Gambled All Her Winnings 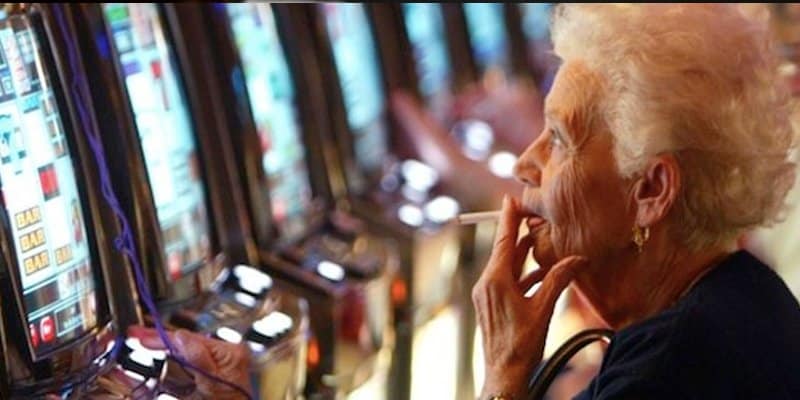 Evelyn Adams seemed like the luckiest woman in the world — she won the lottery not just once, but twice! Her total winnings amounted to 5.4 million! Unfortunately, she lost most of the money gambling — and she also willingly handed out money to anyone who would ask for it. Evelyn Adam is now broke and lives in a trailer.

The Man Who Held Demolition Derbies 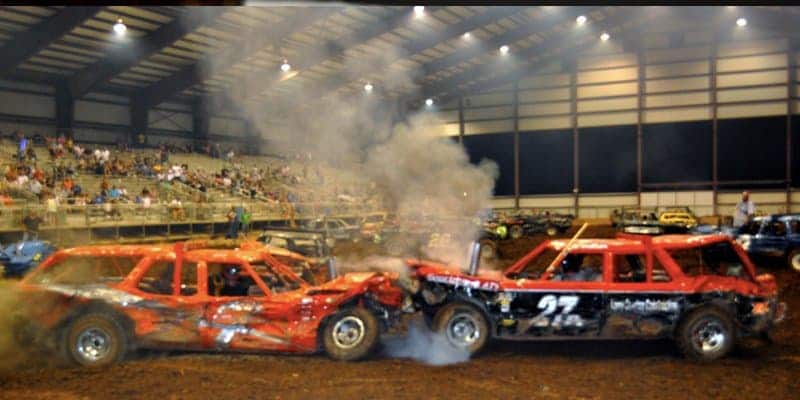 Michael Carroll won the lottery in 2002, and used the money for odd purchases. Sure, he bought the usual cars and houses, but he used the cars for demolition derbies on his own backyard! He’s been to prison twice, and he later on claimed he regretted wasting the money on drugs and other unnecessary purchases.