While we normally frown upon acts of vandalism, there are times when that vandalism can actually bring a smile to our faces and make us take another look at the things we see in our everyday lives. We don’t know who did these quite genius acts of vandalism but we know they certainly have a bit of talent. The ideas that have popped up in this list are not those that are meant to deface. Instead the vandalism done on this list is all about making the surrounding world look that much better. Check out our list of 10 random acts of shockingly genius vandalism and let us know if you’ve ever spotted any of this stuff out in the wild. 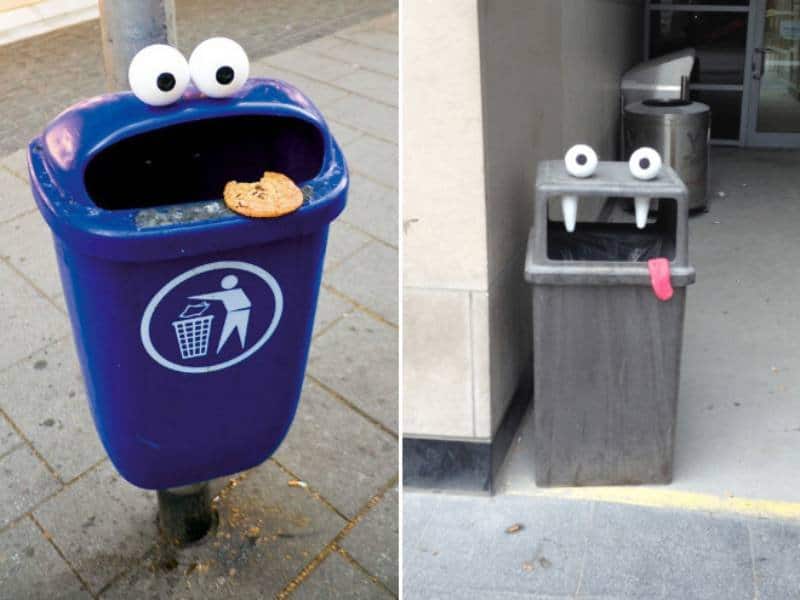 This is yet another picture which shows it doesn’t take much to turn an object into something else. For the trash can on the left, all it took was a couple of googly eyes.

Don’t Go In There! 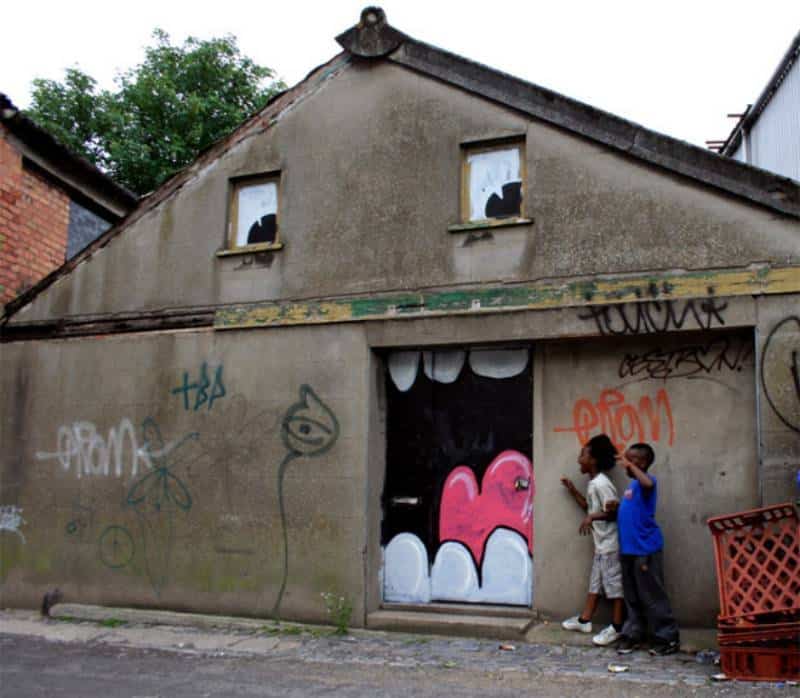 We love the attention to detail done on this house. The eyes looking down on the kids Then there’s the tongue of course.

How it Should Be 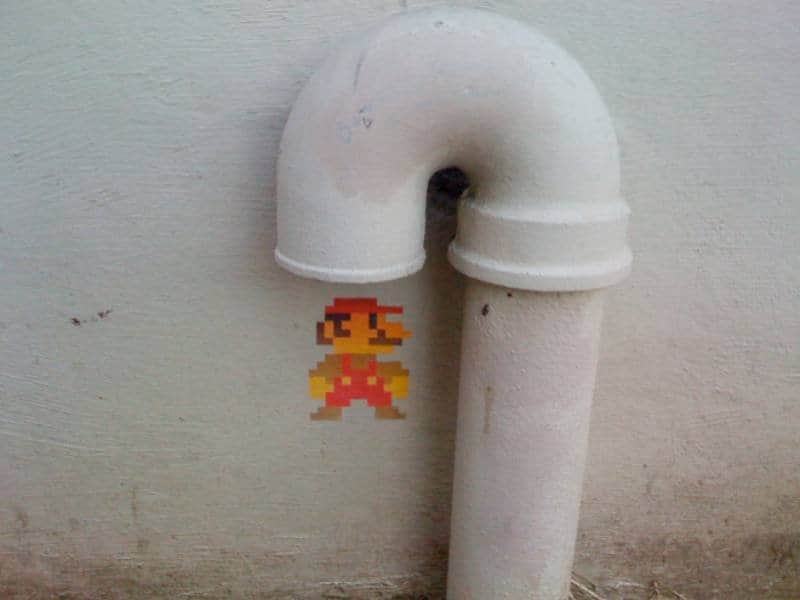 Almost everyone in the world recognizes Super Mario. We’re just impressed with the level of talent it takes to make something like this.

May The Force Be With You 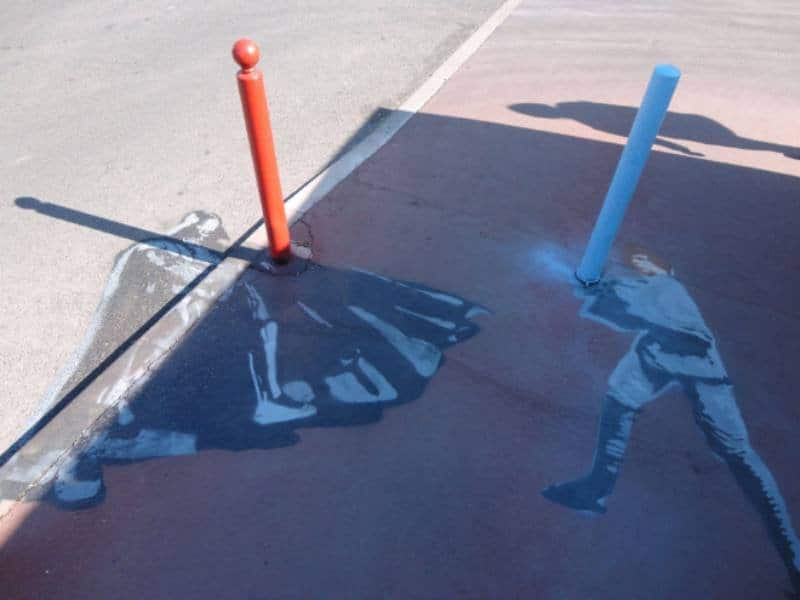 It takes an artistic soul to take a look at these posts and see Luke and Darth getting ready to duel.

May The Force Be With You Part Two 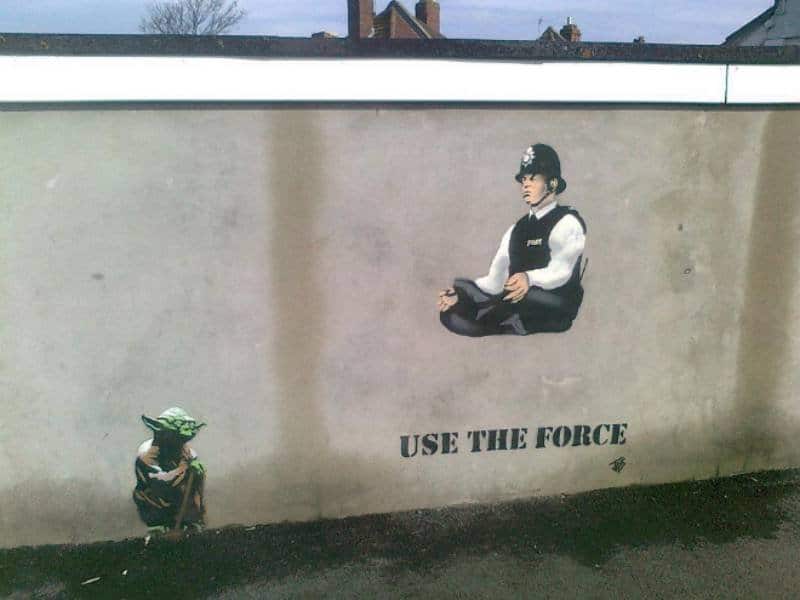 We like this one because it doesn’t make a whole lot of sense. Why is Yoda teaching a cop his powers? 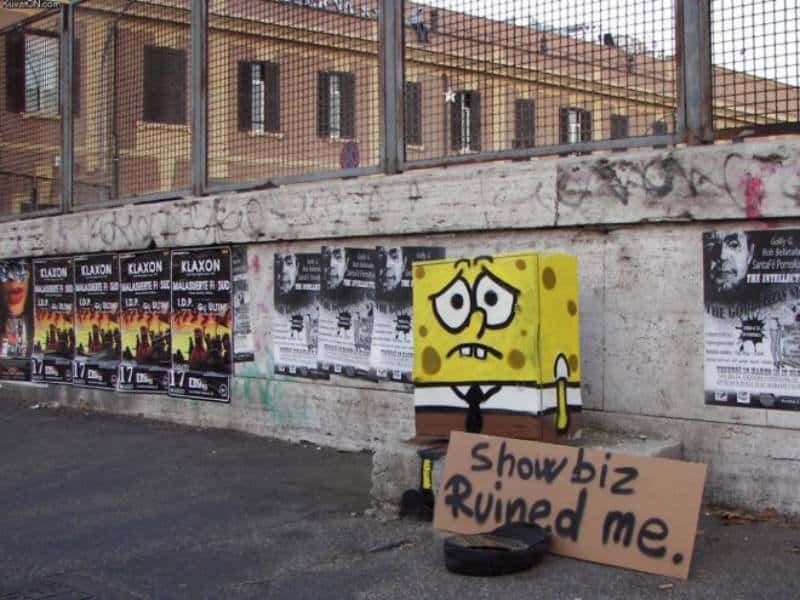 We’ve seen this happen to all kinds of actors but we never thought we’d have to see it happen to a beloved animated character.

Has This Paperclip Ever Actually Helped? 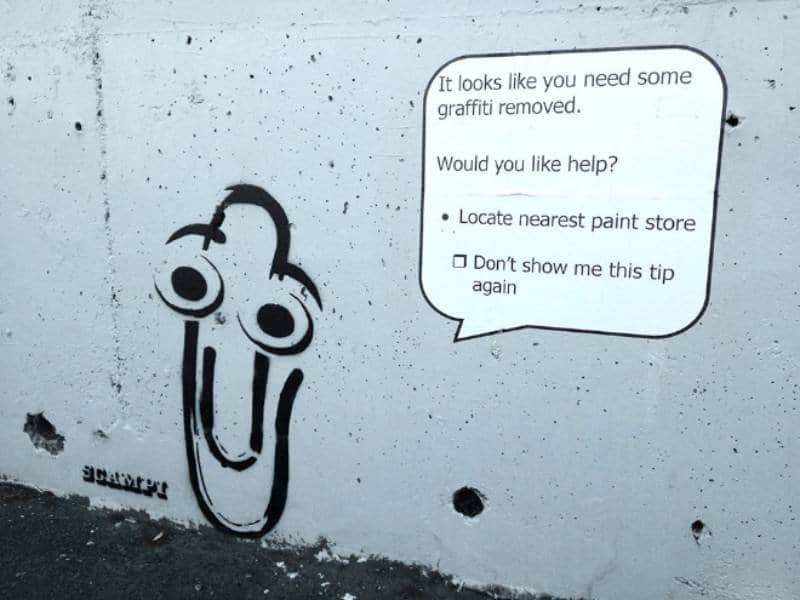 This one is a trick that only a few people are going to recognize. Those who do are going to love the hat tip to the old Microsoft Windows helper.

Thanks For The Heads Up 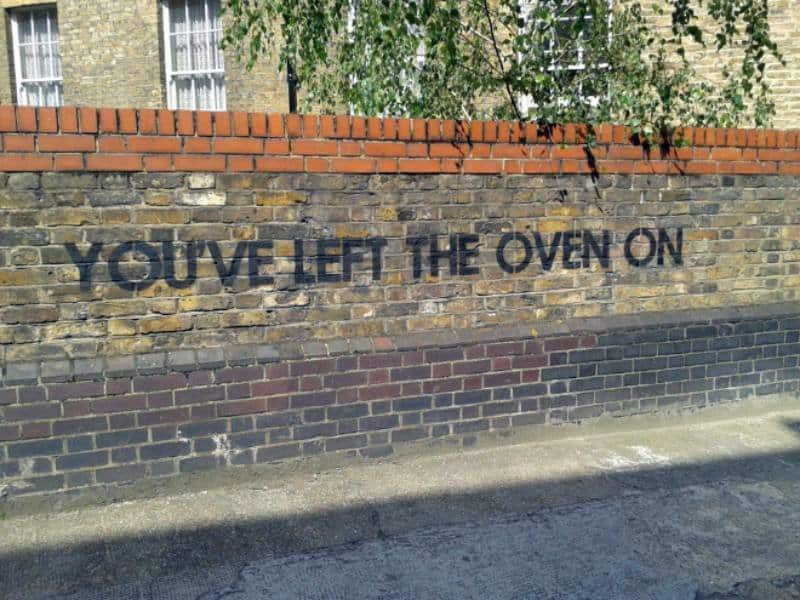 We’ve all had the worry in the back of our minds every now and then. This kind soul took the time to put it on a brick wall in perfect stenciling. 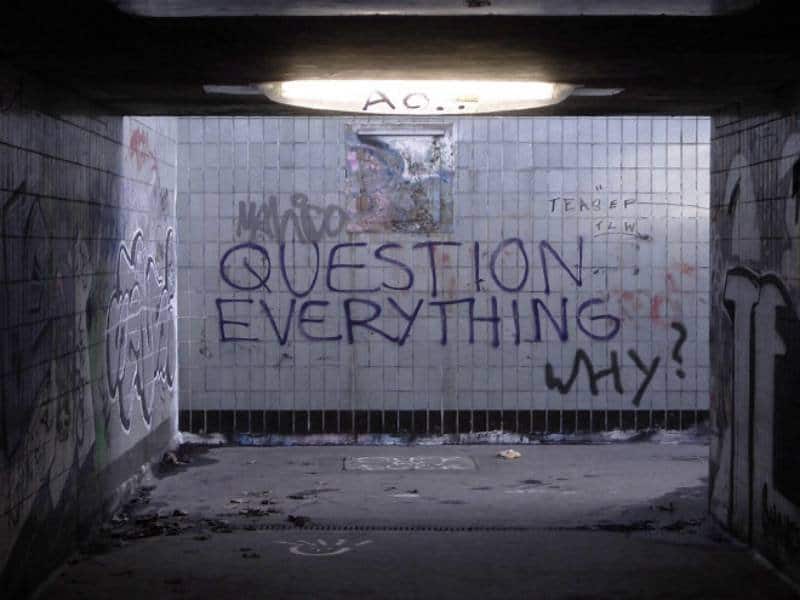 This is a less pretty version of some serious graffiti but we love that some enterprising soul added his own touch. We also like how obvious it is that the question is clearly done by someone else.

Everyone needs a hug now and then 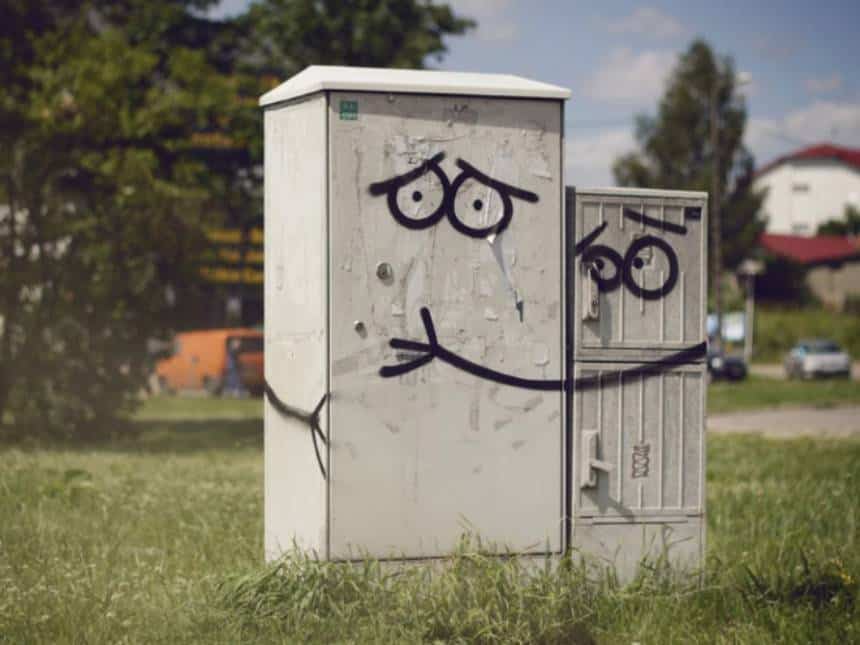 The artist was able to bring some real humanity to this junction box. Even more impressive is how few lines and circles were needed in order to bring it.