Psychology, believe it or not, is a relatively new form of science that only gained popularity in the early 20th century. In an effort to learn everything possible about the human condition, thought process, and mind as a whole, a lot of doctors and psychologists went to the extreme during their experimental periods. Ethics were basically broken and tossed out the window, and people suffered horribly under their wrath. Here are ten truly unethical psychological experiments. 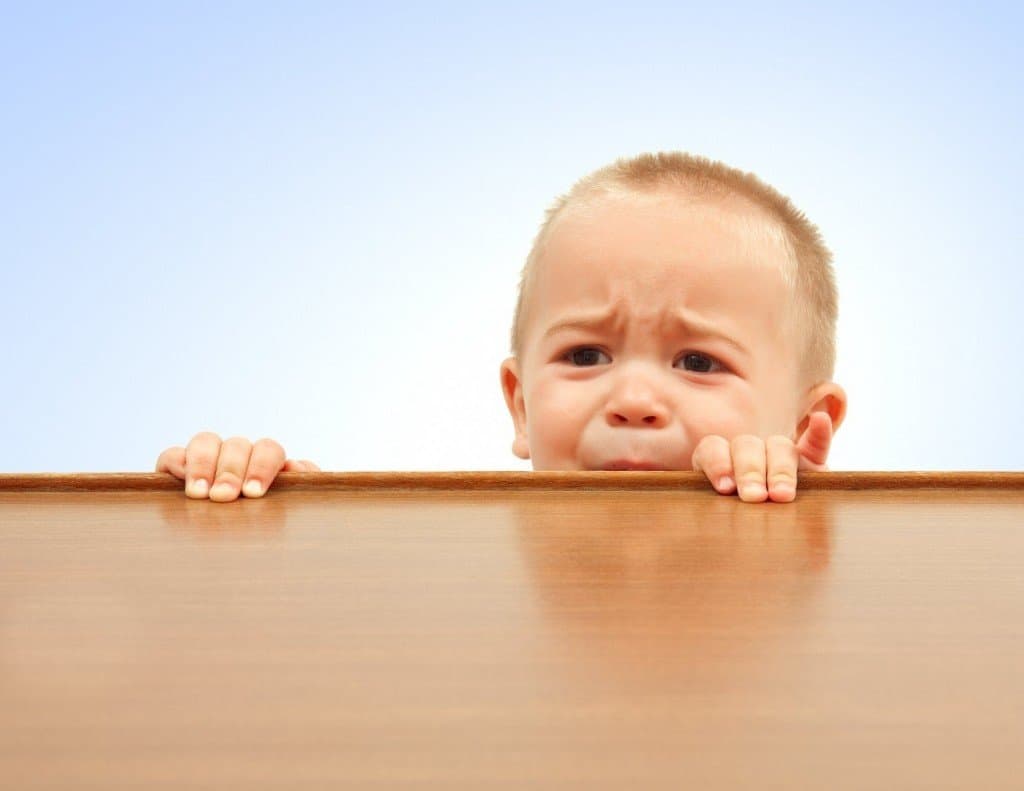 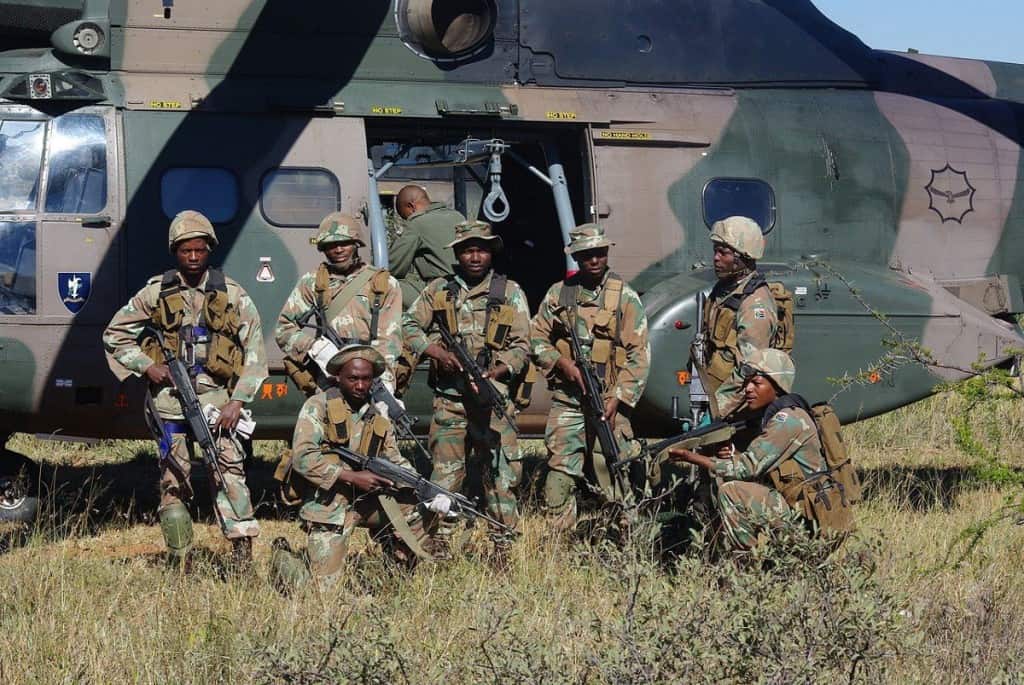 The Aversion Project began during the 1970s and 1980s, and was a forced sex change for white lesbian and gay soldiers in the South African apartheid army. Chemical castration, electrical shock, and other unethical experiments were conducted on these soldiers.

While not as unethical as the others, the Stanford Prison Experiment was certainly a disaster and gained infamy. Psychologist Philip Zimbardo experimented by placing certain individuals in the roles of prisoners and others as guards. Guards had to control the prisoners, who ended up rebelling against their faked captors.

In 1969, the Monkey Drug Trials took a turn for the worse. Large amounts of lab monkeys were trained to inject themselves with various drugs, including morphine, codeine, cocaine, and amphetamines. They were then left to their own entertainment while fueled by the narcotics. 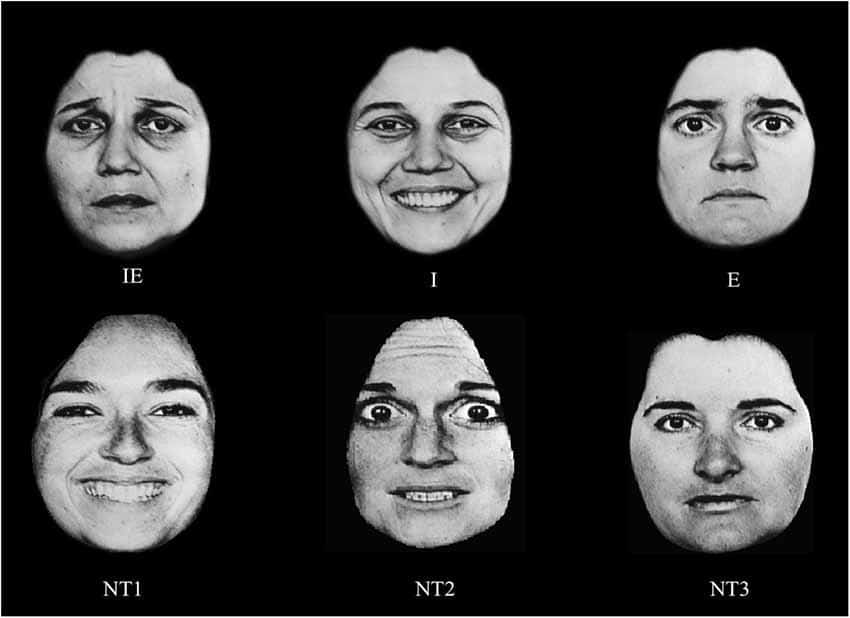 Back in 1924, Carney Landis, a graduate of the University of Minnesota, decided to undergo an experiment to determine if facial expressions were specific to an emotion in the human body. He experimented on other students, who were basically tortured and treated badly. Some had to cut the head off an animal. 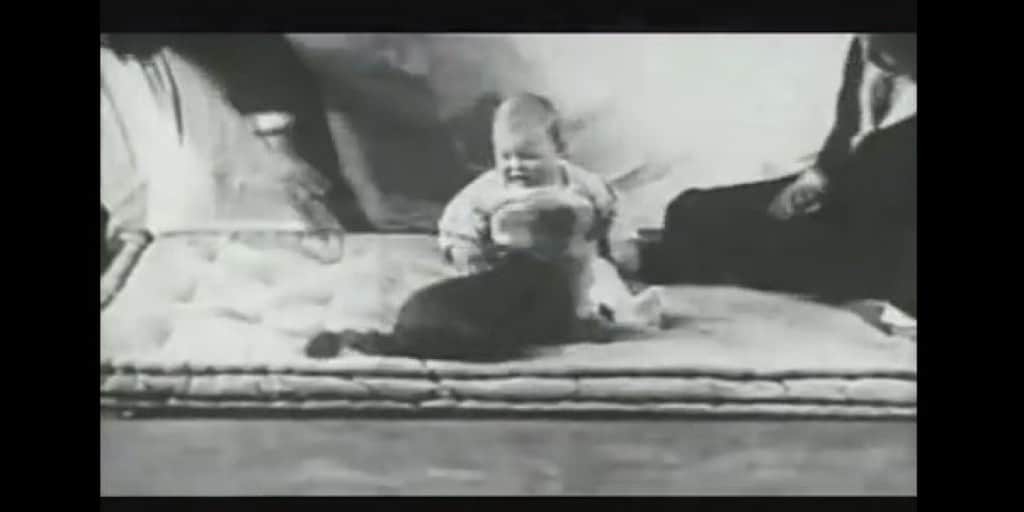 In 1920, John Watson, a psychologist who would use orphans during his experiments, was hoping to test if fear was a conditioned response or not. He took a nine-month-old infant, nicknamed Little Albert, and allowed him a pet rat, monkey, and more. He then banged a hammer on a metal pipe when Albert came near the rat, which became a symbol for the noise and for fear. Albert would cry when the rat came close. 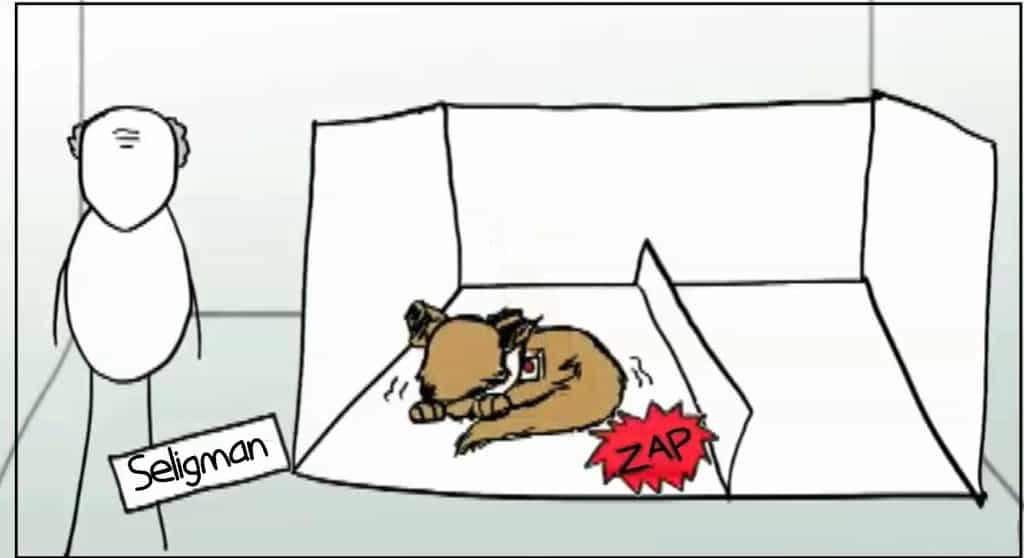 In 1965, Mark Seligman and Steve Maier conducted experiments on three groups of dogs, all of which were held in harnesses. One group was released without harm. Group two were leashed together in pairs, then one was given electrical shocks. Group three were left alone in a box, then shocked. They all learned to be helpless. 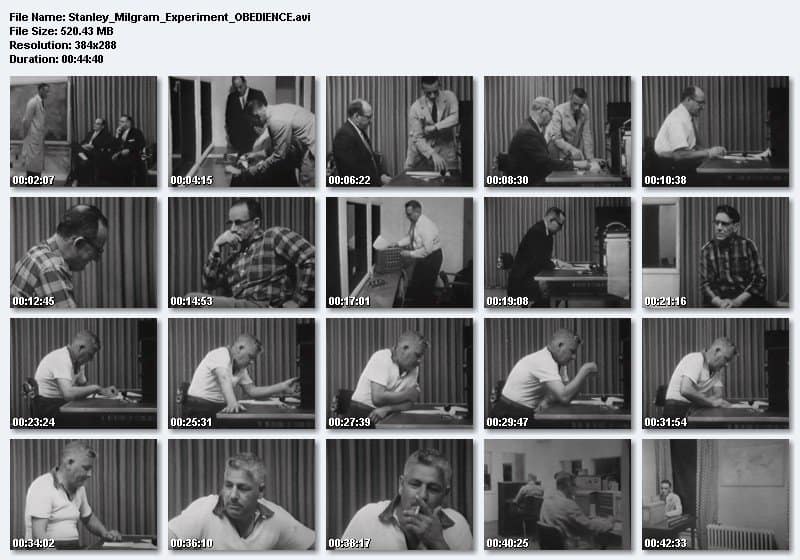 The Milgram Study in 1974 was part of a well known experiment in psychology. Stanley Milgram, a social psychologist out of Yale University, was hoping to experiment with obedience to authority. His participants were forced to study memory and learning in the roles of “teachers” and a single “learner.” They thought they were being shocked when doing something wrong, but in reality no one was harmed. They were told to harm each other, and some did so to prevent themselves from being shocked.

The Well of Despair 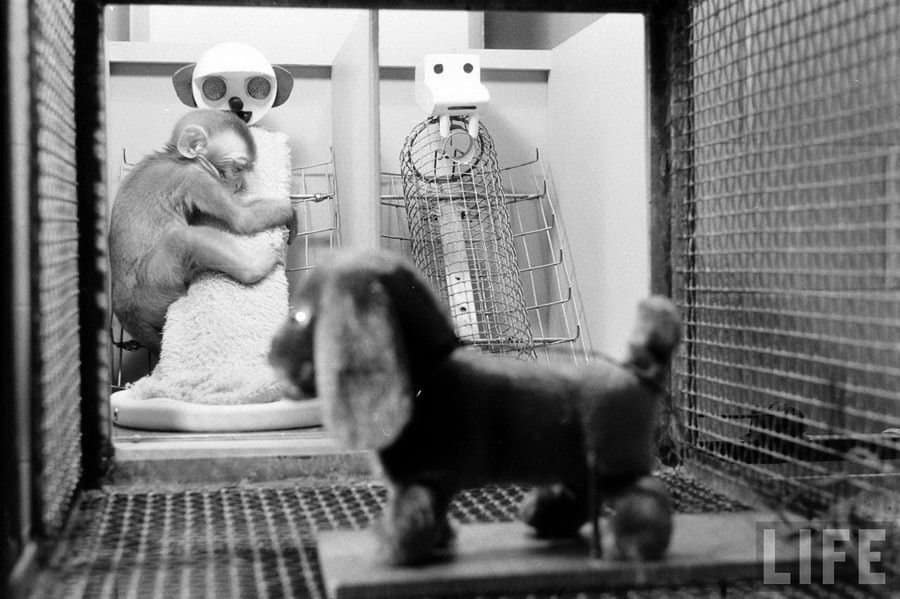 The Well of Despair occurred in 1960 by Dr. Harry Harlow, who was a notoriously horrible man who used “rape rack” and “iron maiden” in his experiments. He conducted these on rhesus monkeys in social isolation. He kept them in chambers away from their mothers for up to one year, causing them to develop depression, despite being quite happy during their early lives. 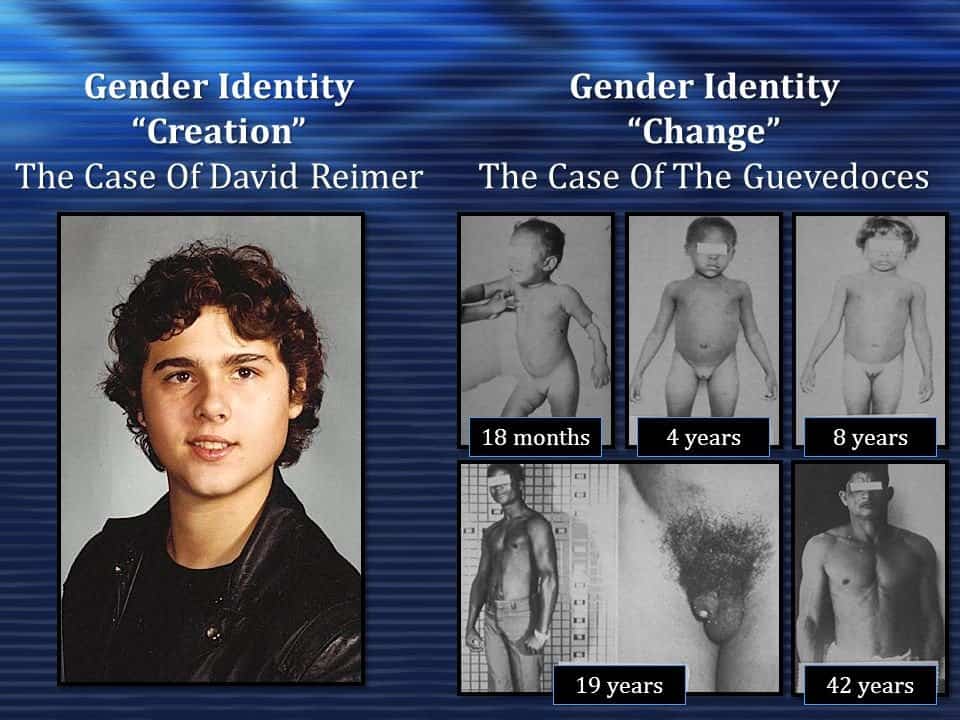 David Reimer, a Canadian boy born in 1965, was just eight months old when he was brought in for circumcision. His penis was burned off through an electrocautery needle during the procedure. A psychologist said a sex change would help the boy. The doctor, John Money, used David as his own personal experiment. David grew up as Brenda, but then learned of the issue. She decided to become David once more. He committed suicide because of the ordeal, unfortunately.