New Zealand is famous for being the place where The Lord of the Rings was filmed, its love for rugby, and Wellington, its capital, is the southernmost capital in the world. Despite its low population, there’s a lot to love about the country, especially if you love exploring the environment. There are plenty of animals that roam around and there’s a sport that people care just as much about. Learn all of that and more in this list that will surprise you.

Has The Safest Hiking Land 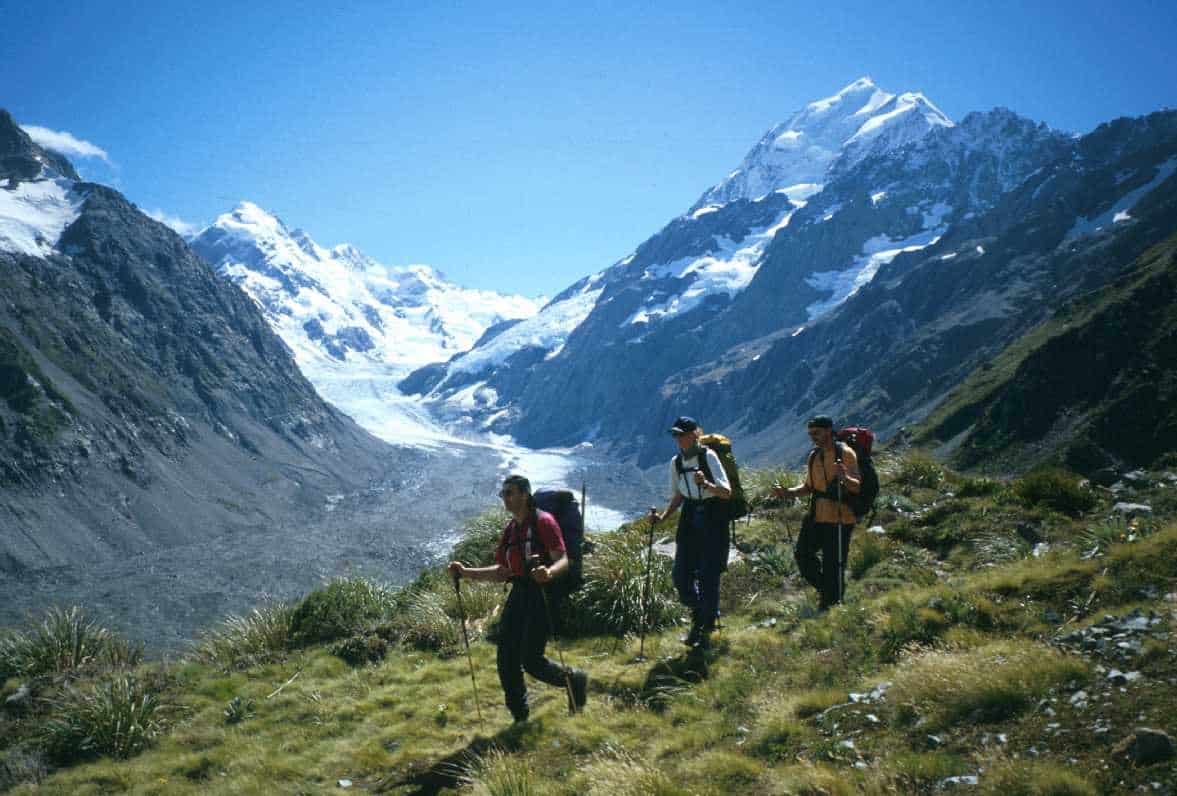 You won’t have to worry about bears or snakes when trekking through forests as the country doesn’t have any. The biggest worry are poisonous spiders, but they hang around in sandy areas and don’t bother humans.

There’s A Lot Of Animals 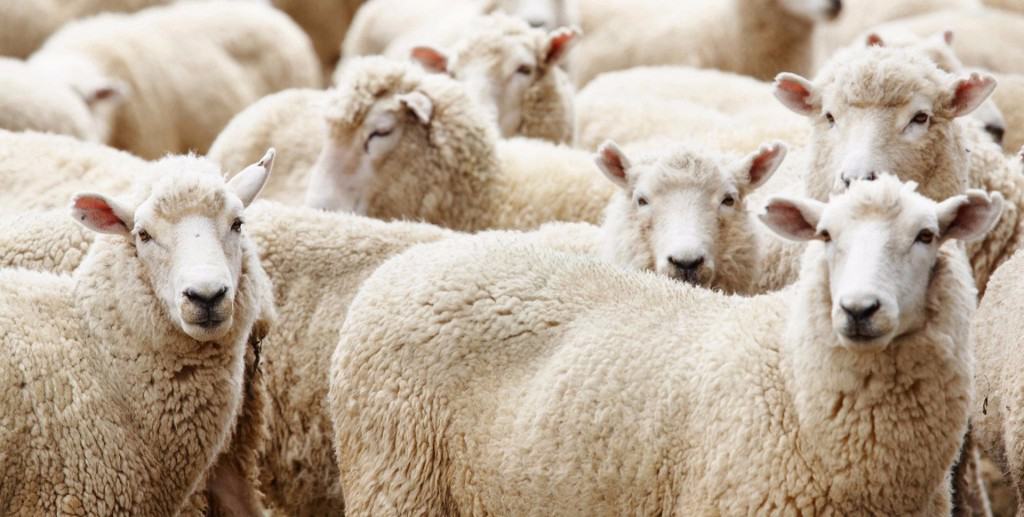 Don’t think that New Zealand doesn’t have a big animal population. There’s still a lot of them in the wild — 95 percent of the population is animals compared to just 5 percent humans. The country has around 10x more sheep than people. 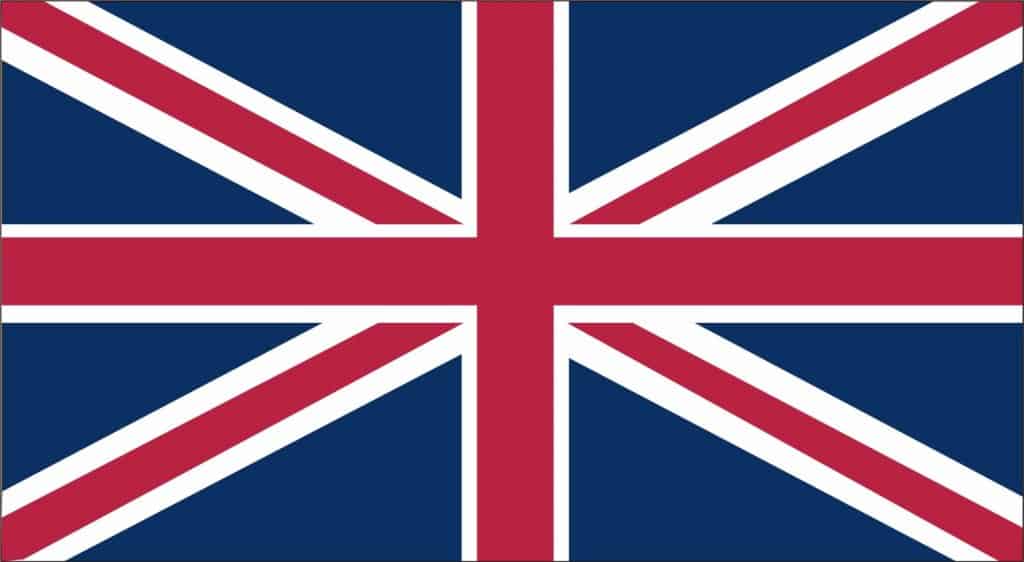 Most people consider New Zealand as a small country with its population of 4 million people. Actually, it’s as big as the UK, just populated with 60 million less people. 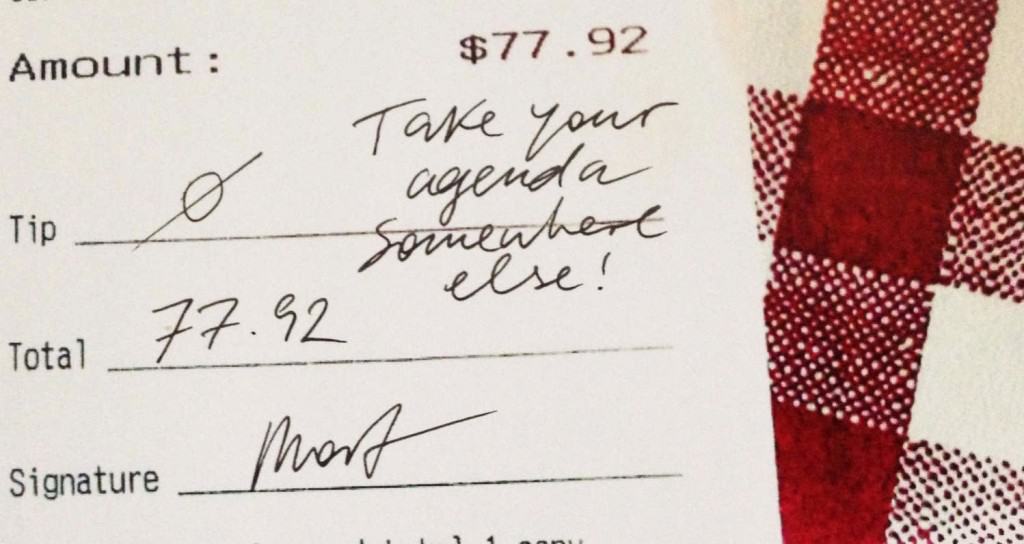 Unlike dining at restaurants in the United States, there’s no need to tip for being waited on. Generally, you’ll just walk up to a register and pay for the food once you’re done. 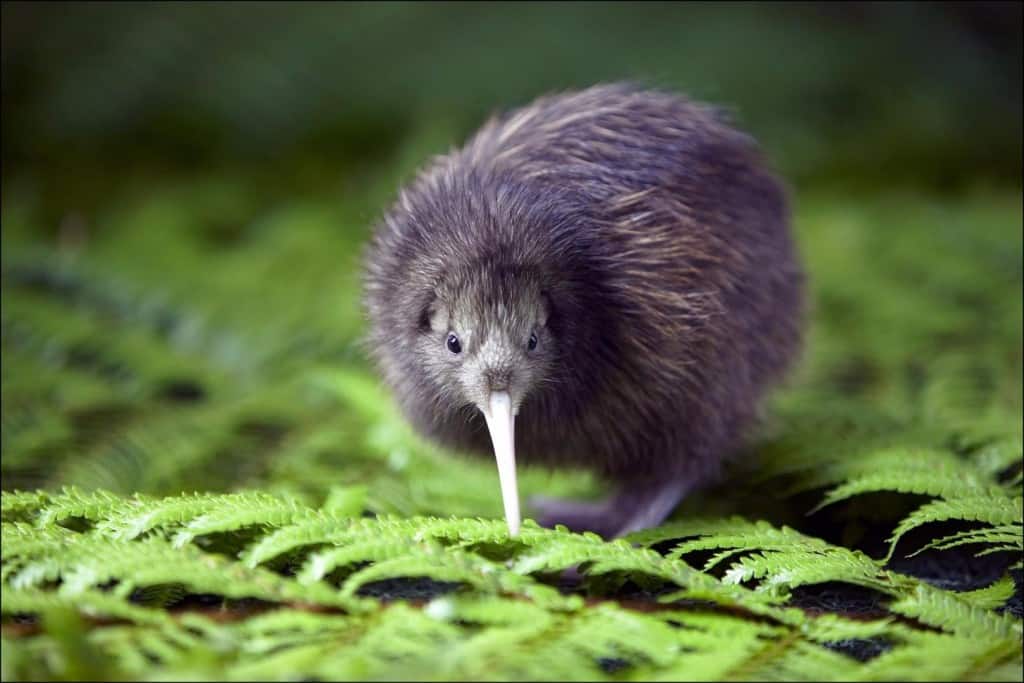 The Kiwi, New Zealand’s national bird, is similar to the American chicken. The bird cannot fly and can lay eggs, but a big difference is its inability to see. Another nugget is that some eggs the Kiwi lays are bigger than them.

Most Golf Courses In The World 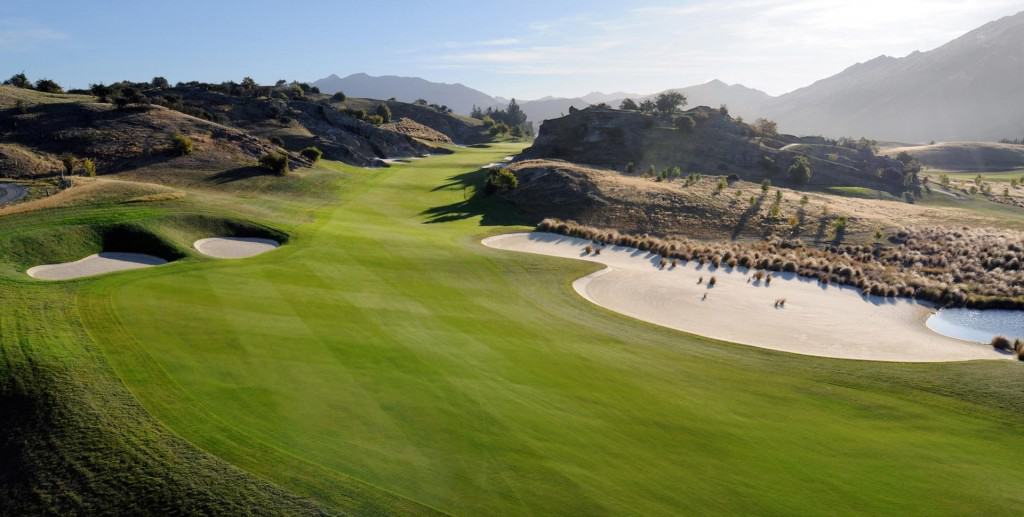 No other place has as many golf courses per capita than New Zealand, apart from Scotland. Golfing is the nation’s biggest sport that people participate in, although the national pastime is probably still rugby.

No Advertising On Certain Holidays 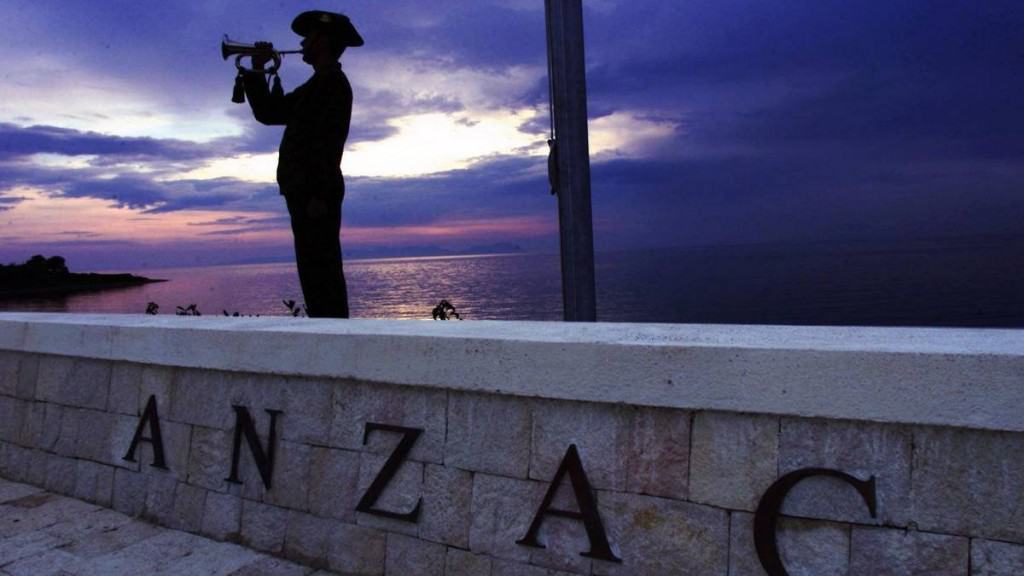 Television cannot broadcast commercials on Good Friday, Easter Sunday, Christmas, and ANZAC Day. ANZAC Day (Australian and New Zealand Army Corps) is on April 25 and honors those that served in the military that fought in WWI. 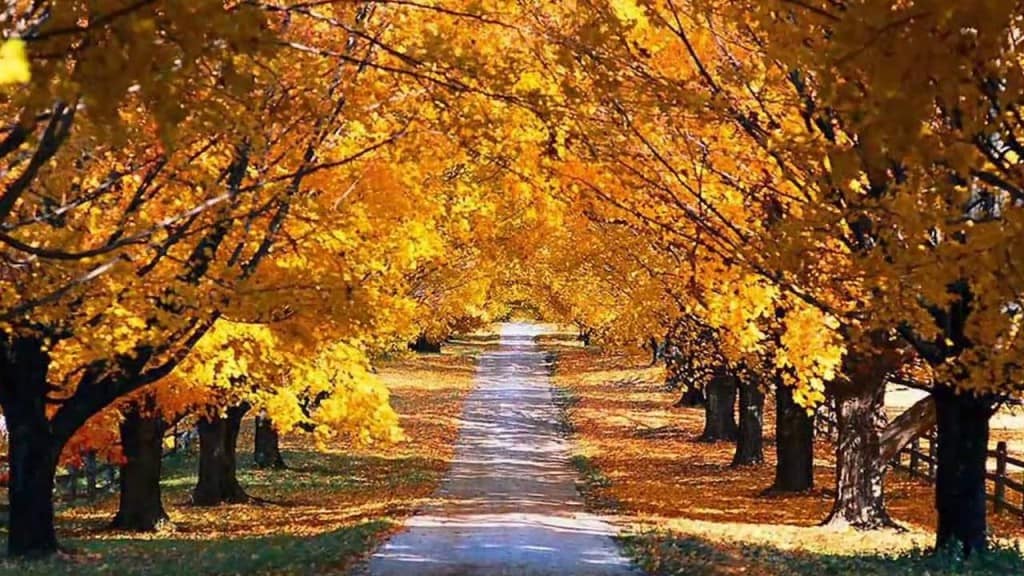 Christmas Happens In The Summer 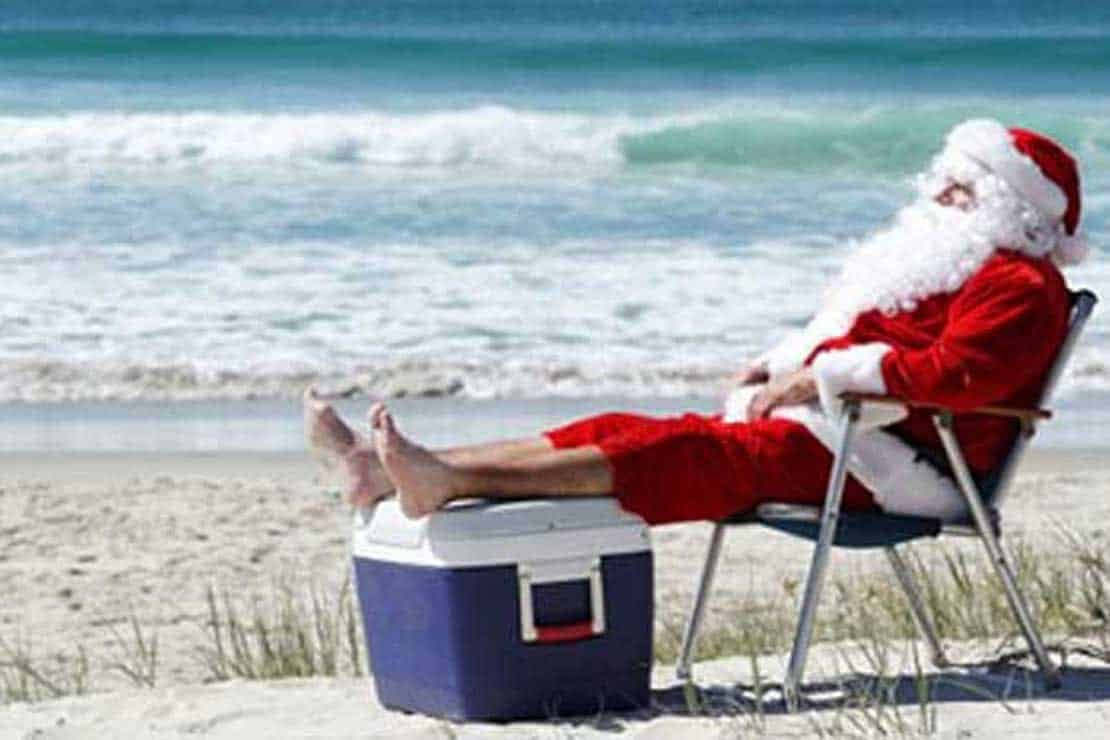 The Southern Hemisphere has a completely different seasonal layout than those of you who live in the US and Canada. Summer begins shortly before the holiday traditions begin.

One Landmark Has The World’s Biggest Name 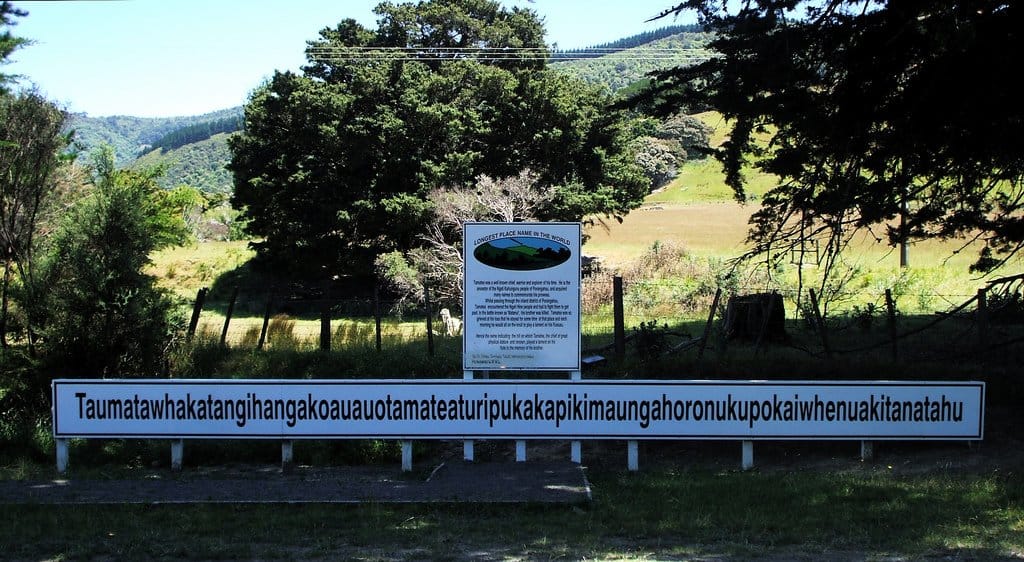 Taumatawhakatangihangakoauauotamateaturipukakapikimaungahoronukupokaiwhenuakitanatahu is the name of a hill in Southern Hawke’s Bay, New Zealand. It’s the longest name of any place in the world (85 characters). It means, “The summit where Tamatea, the man with the big knees, the slider, climber of mountains, the land-swallower who traveled about, played his nose flute to his loved one.” It’s usually abbreviated to “Taumata.”