10 Shocking Cases Of Inventors Being Killed By Their Own Inventions

Science is a cruel mistress. There is very little reward for attempting to achieve something impossible and failing, and very little recognition when you eventually do succeed. It is one of those rare professions where one can lose their life in pursuit of a greater cause, but this has never deterred scientists across generations. There have been numerous inventors who have attempted to bring their ideas to life and have lost their lives in the process. This list includes those inventors who lost their lives due to their own inventions. 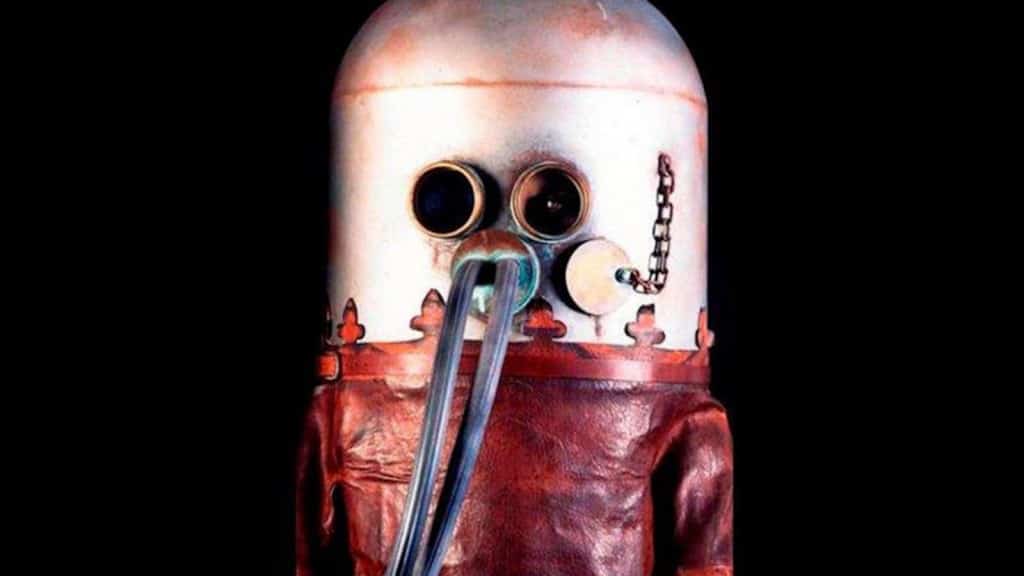 French inventor Sieur Freminet came up with a genius idea of creating a re-breathing device for scuba diving. Unfortunately, his first prototype was of very poor quality and he ended up dying after using it for 20 minutes. 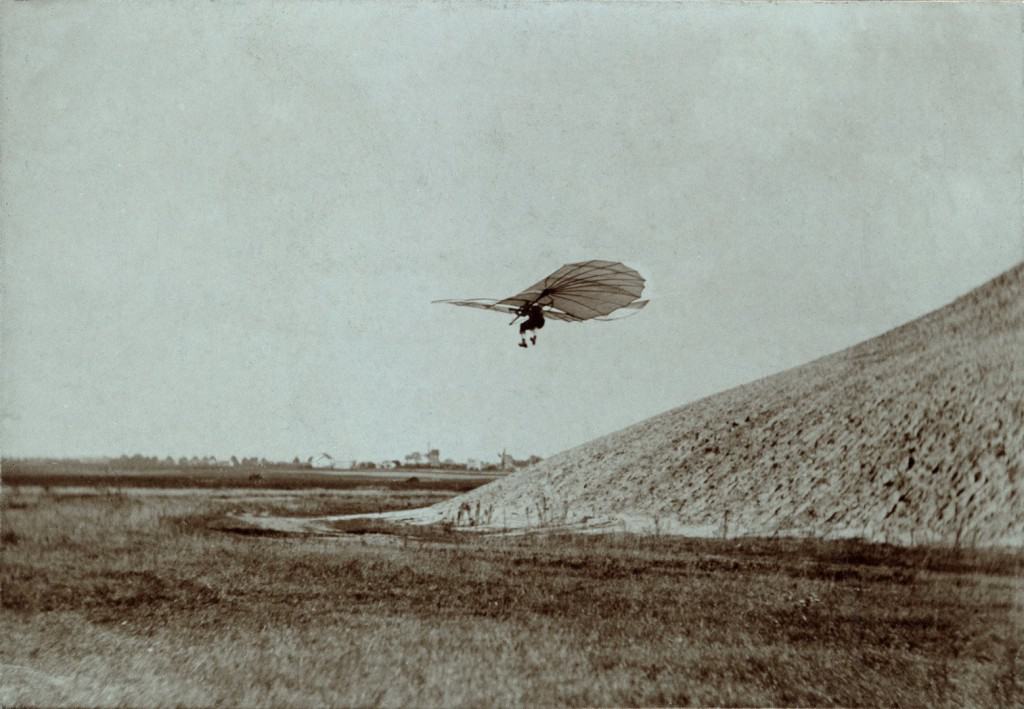 Being a pioneer in the aviation industry must have been one of the most challenging, nerve-wrecking, yet deeply satisfying experiences in history. Otto Lilienthal, a German engineer came face to face with the joys and pitfalls of flying when he was testing his hang glider in the Rhinow Hills in Germany. His first flight was a success and he managed to travel a distance of 250 meters. Unfortunately, during his fourth test, his glider stalled and he died after falling from a height of 15 meters. 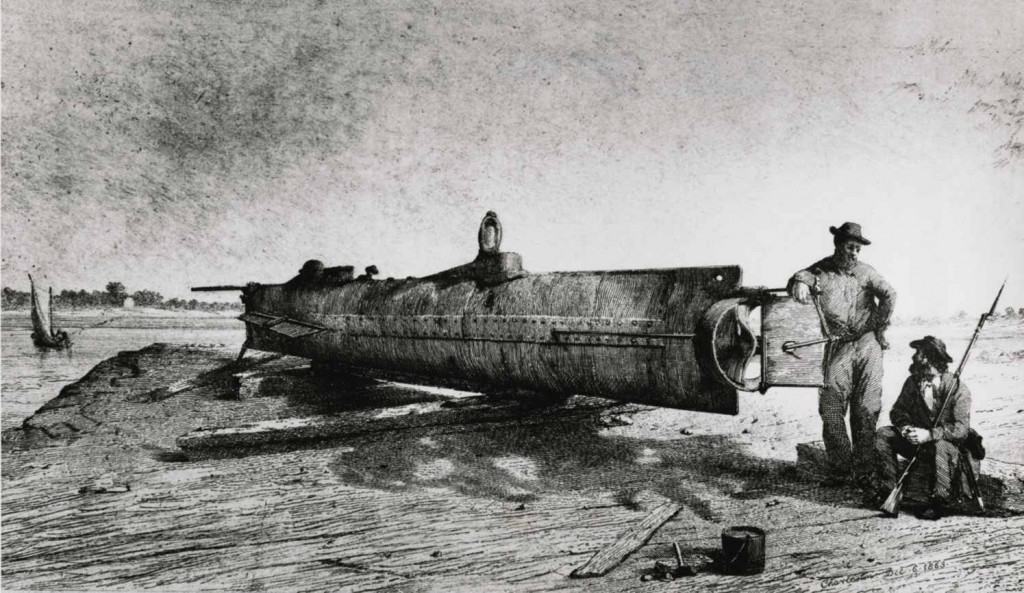 Horace Lawson Hunley was one of the best marine engineers during the 1860’s. He died when his own hand-powered submarine sank and rescue personnel arrived too late. 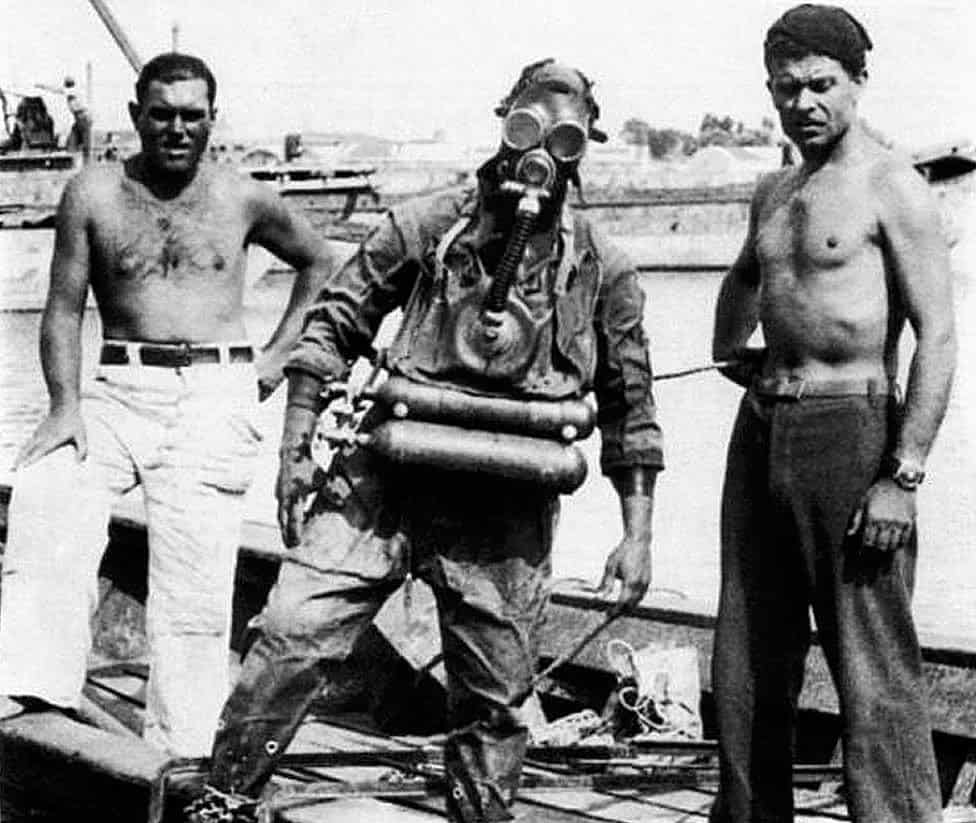 When you are an inventor, the biggest threat to your life are the elements themselves. Englishman Henry Fleuss invented a closed circuit oxygen breather that was supposed to help people repair ships. When he attempted to dive 30-feet under the water, he was killed by pure oxygen which can be lethal under pressure. 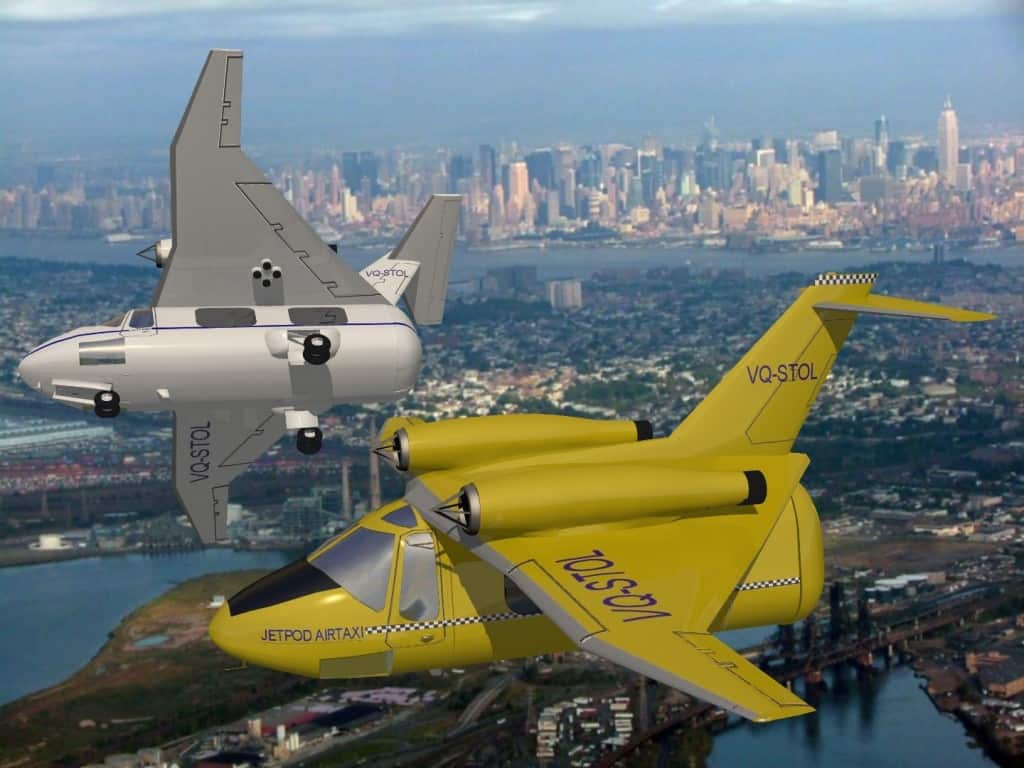 British aviation pioneer and entrepreneur Michael Dacre was testing out a plane for his company Avcen Ltd. The company was attempting to commercialize the concept of ‘flying taxis’. Unfortunately for Michael, his plane plummeted to the ground about 150 miles north of Kuala Lumpur and he died instantly. 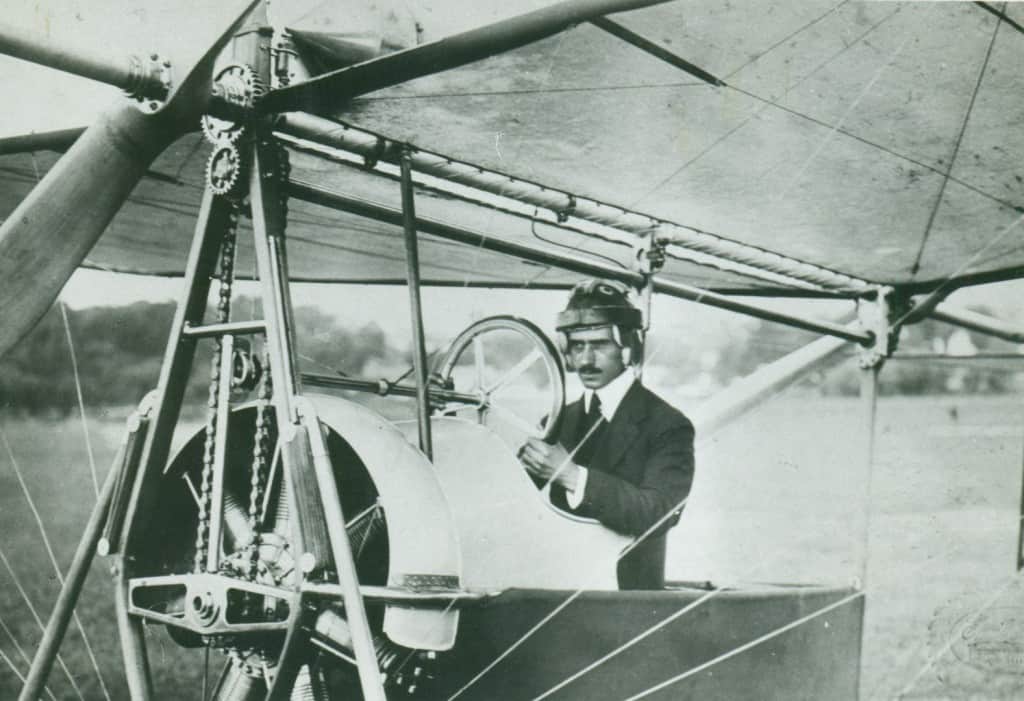 Romanian engineer Aurel Vlaicu died while attempting something truly amazing. He built his own plane, which during 1913 is an astounding feat, and then tried to become the first person to fly across the Carpathian Mountains. Unfortunately the journey didn’t go well and he died while crossing the mountains. 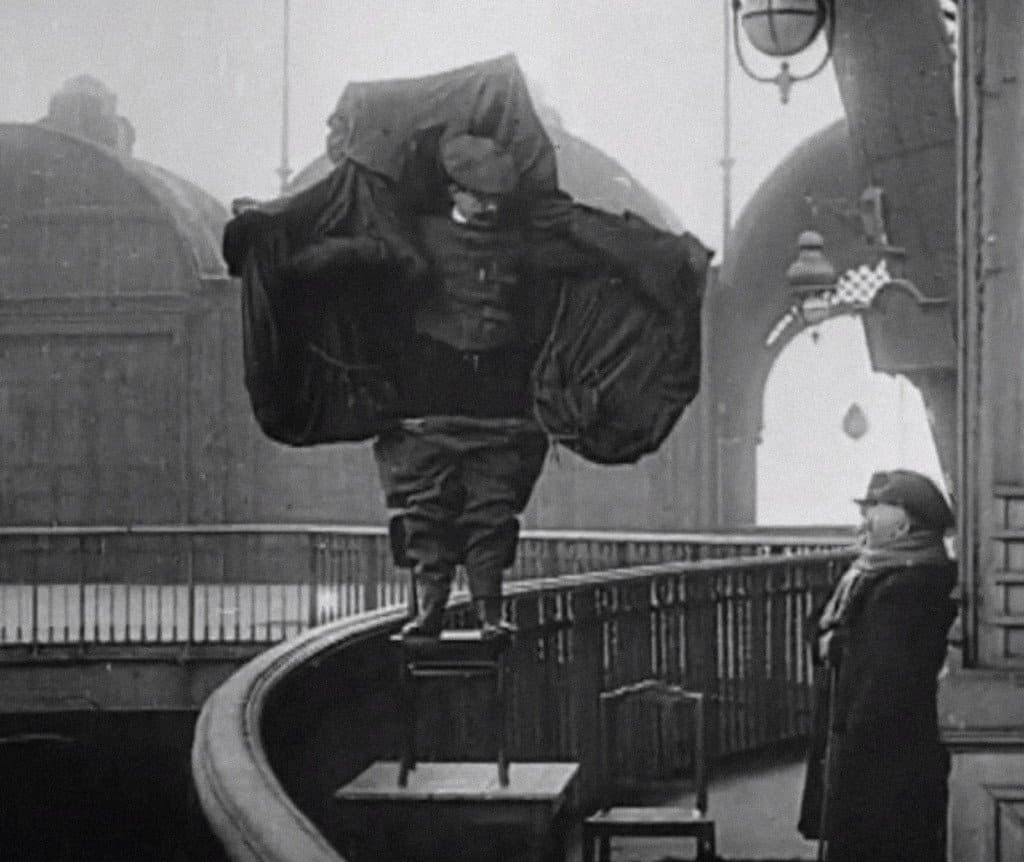 Franz Reichelt was a genius inventor during his era. He was also one of the pioneers of parachuting. During one of his attempts to test his parachute, he attempted to jump off the Eiffel Tower but unfortunately his parachute didn’t deploy and he ended up crashing into the ground. 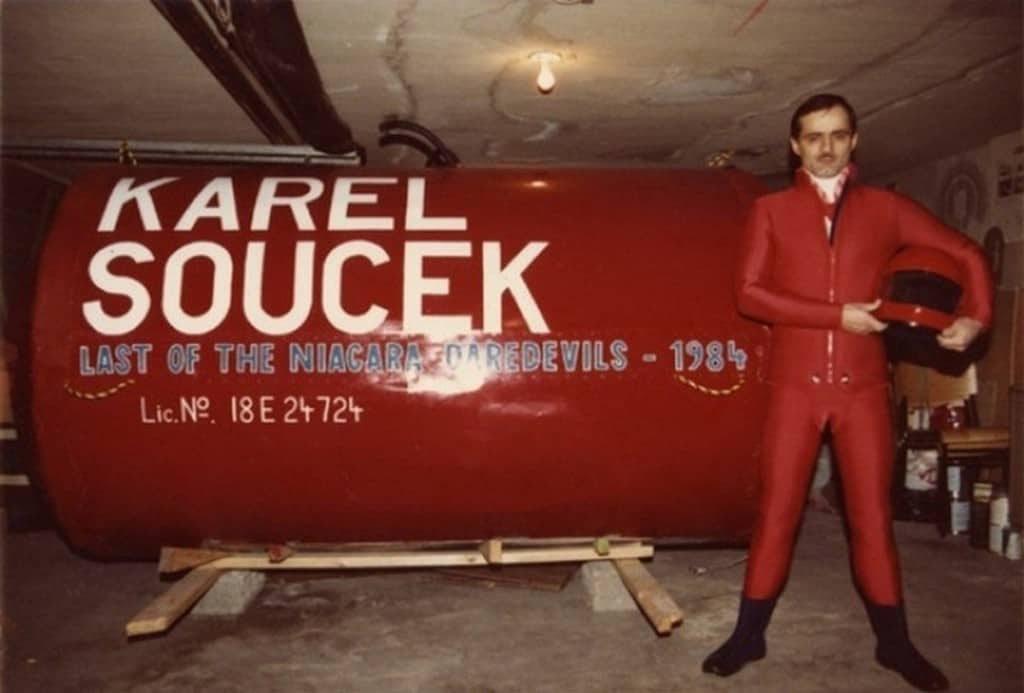 Karel Soucek was a renowned Canadian professional stuntman who became famous around the world for building ‘the capsule’ and riding inside it while tumbling through the Niagara falls. Shockingly enough, that stunt only injured him. What killed him was an attempt to fall down from the Houston Astrodome in a barrel from a height of 180 feet using the momentum from a man-made waterfall. 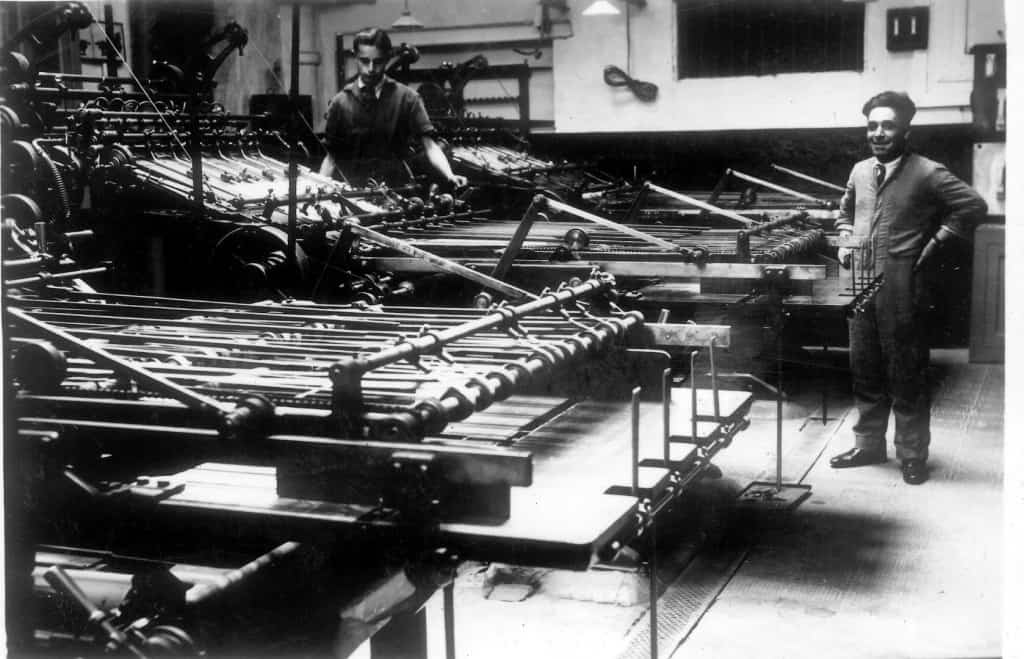 William Bullock’s web rotary printing press helped massively change the entire scope of the printing presses that would follow his time. You must be wondering how a printing press killed William? Although it didn’t kill him directly, he did get his leg stuck inside the machine while conducting a repair and eventually died during an operation to amputate the limb. 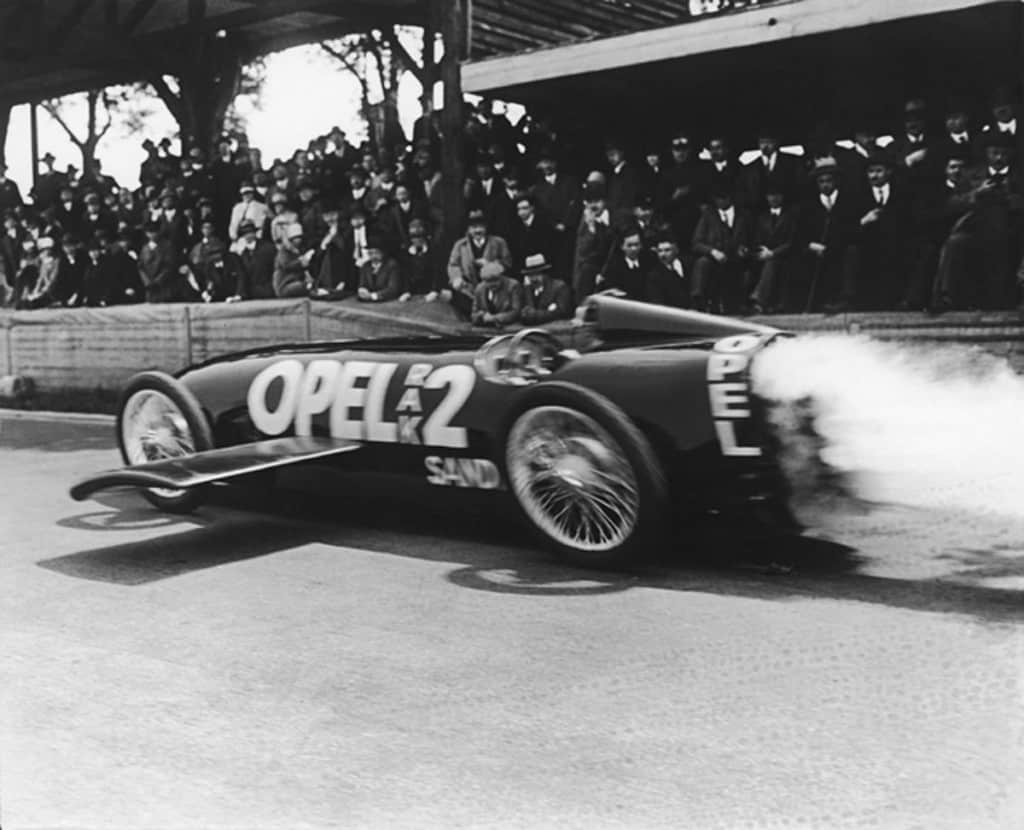 Max Valier played a major role in the rocketry industry during the 30’s. He was killed when he was tested a rocket-fueled car in Berlin, and the machine exploded.