We know most of us love our snacks and our little indulgences, but you never really think too far into it when you grab a packet of your favorite food from the pantry. Trusting in the company that you pay to provide you with a service is a mistake that many people in this list did. This is a list of ten ridiculous things to have been found in food. From disgusting to weird to downright dangerous, these unbelievable finds are enough to make you check the bottom of the packet next time you open it. 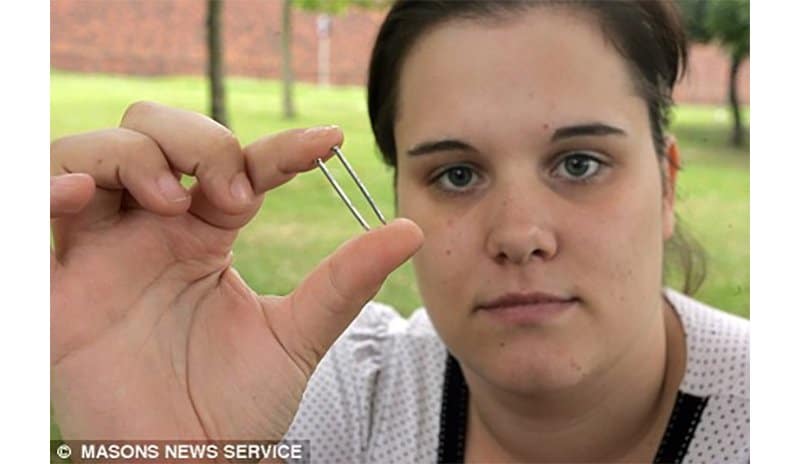 When Rebecca Shorten made some Tesco macaroni and cheese in 2008, the UK resident made a shocking discovery. There was not only one nail in her pasta, but three, one of which was actually ingested and later passed naturally, as the doctor was unable to surgically remove the 2 inch nail. 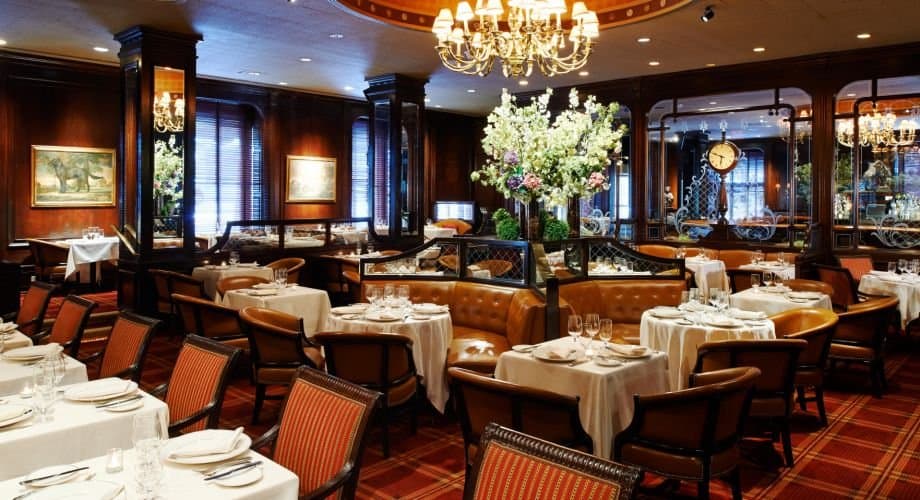 Found in filet mignon, Axel Sanz-Claus quickly went away to hospital once he took a bite of a used tampon. After dining at the Bull and Bear in New York, he says he went to the doctors where they confirm it was in fact a used tampon. I guess annoying the wait staff is not worth an HIV test scare. This brings a whole new definition to asking for your steak “bloody”. 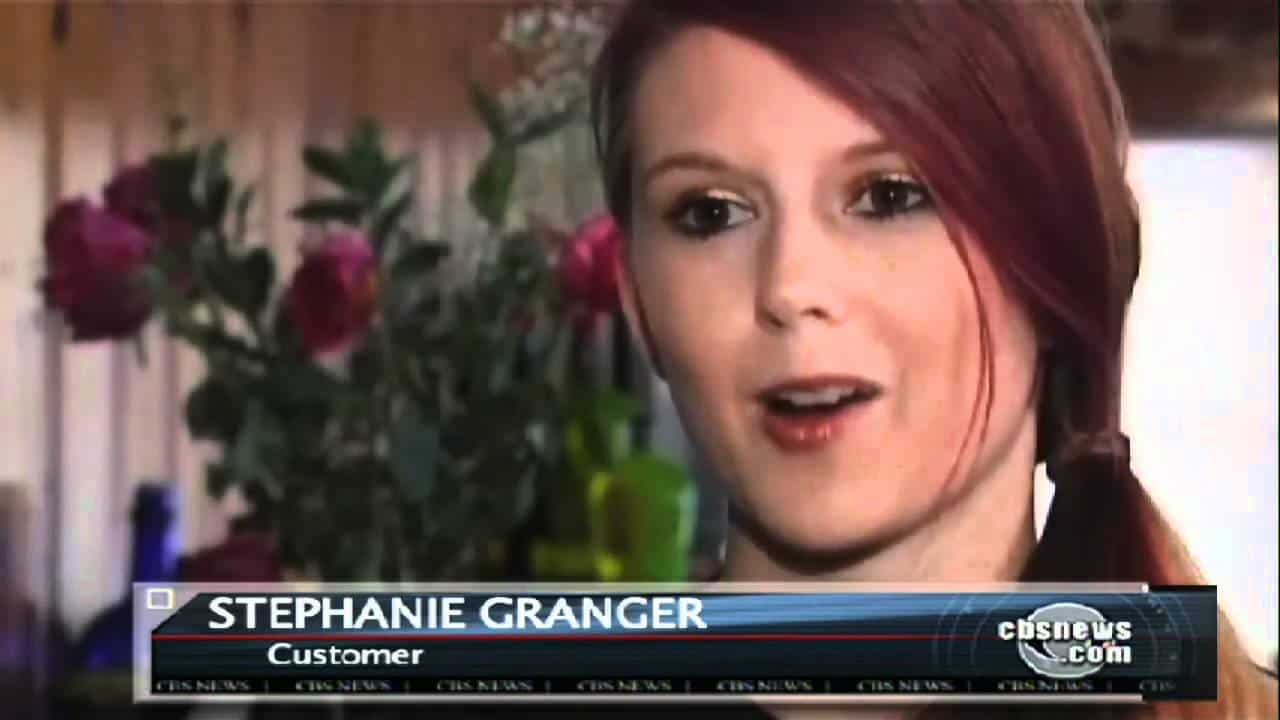 A razor blade was found in some Peanut Butter Stars ice cream bought from Walmart. When Stephanie Granger confronted the store about this atrocious find back in 2011 their only response was, “I hope your day gets better.” 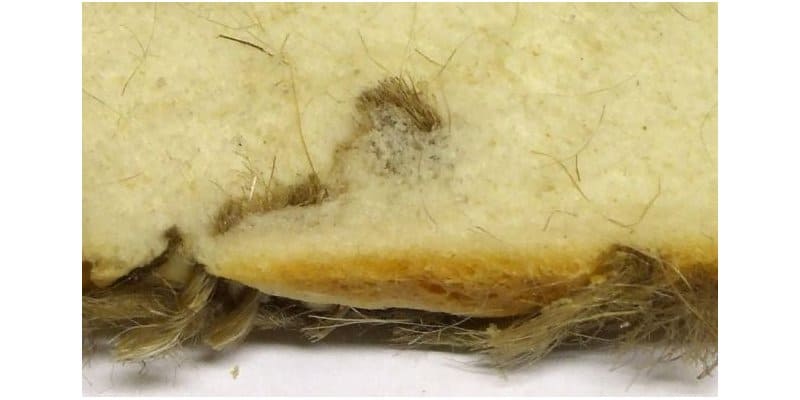 It seems a baker working for Premier Foods in Ireland was found to be missing a glove. In 2010, an employee of the company reported a missing oven mitt, which was supposedly baked into one of the breads. 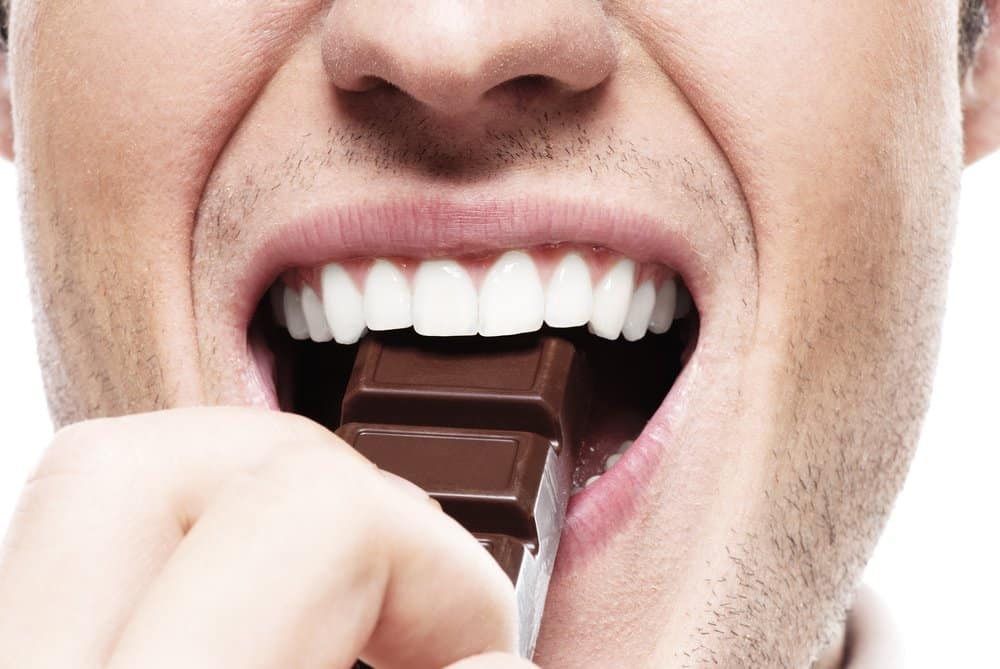 Found in a Milky Way chocolate bar in 2010, this tooth surprised the founder at first because Sue Calhoun thought it was a nut at first. Imagine the disgust at finding a tooth in your chocolate bar from Mars, and the surprise when they only offer a replacement coupon for the bar when reported. 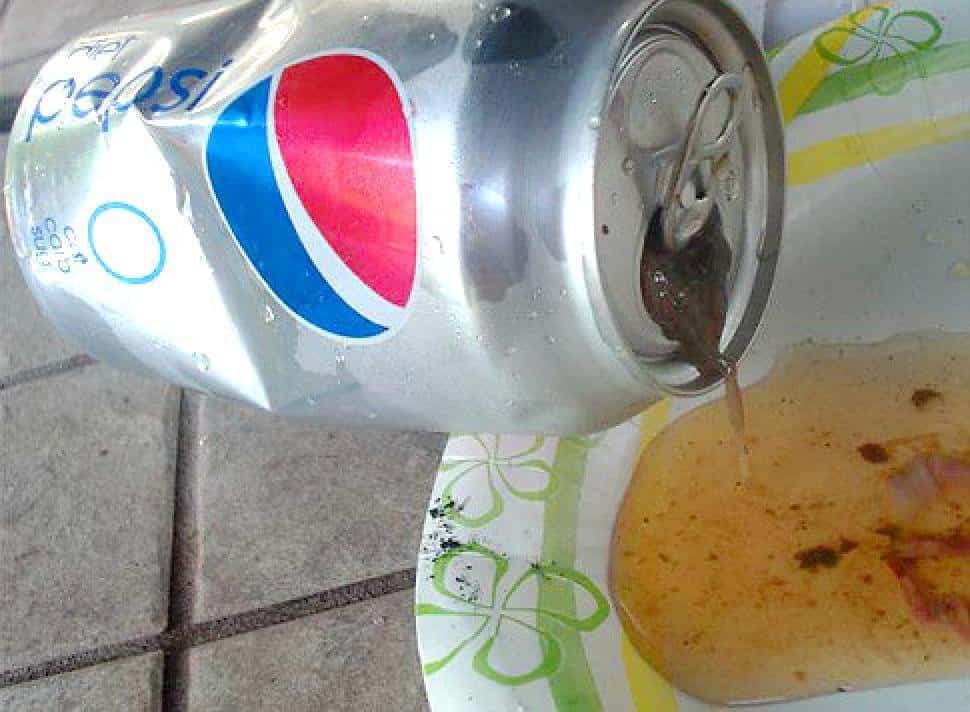 This frog was found in a can of Pepsi in Ormond Beach in Florida. Fred DeNegri says the frog was found to be rotting in the can as he opened it. Delicious. 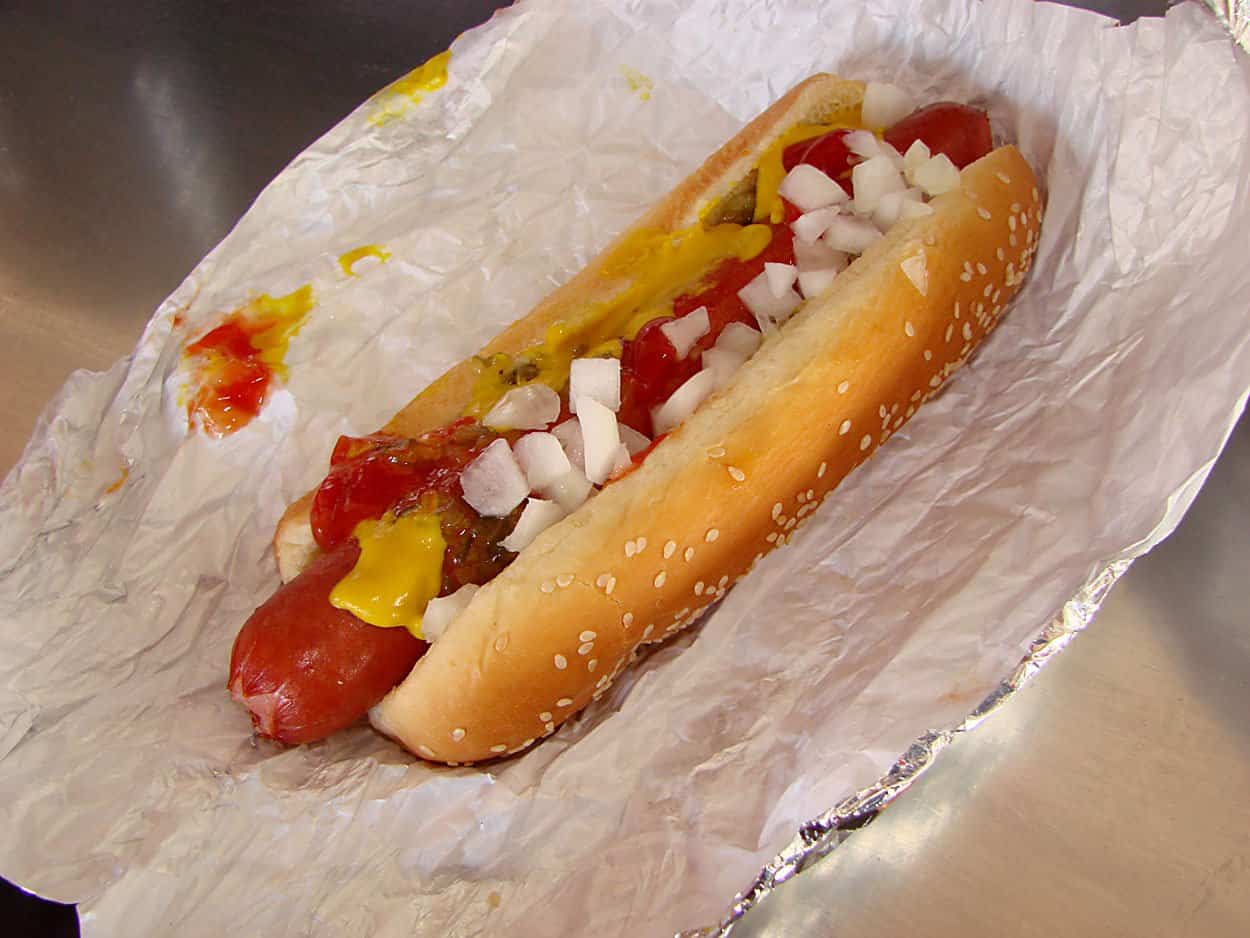 In 2004 while dining at Costco, Olivia Chanes found a bullet in her hot dog. Manufactured by the same brand that provides hot dogs at baseball games, it seems we found out how Hebrew National brand likes to kill their animals. It’s just a pity they didn’t properly process the meat. 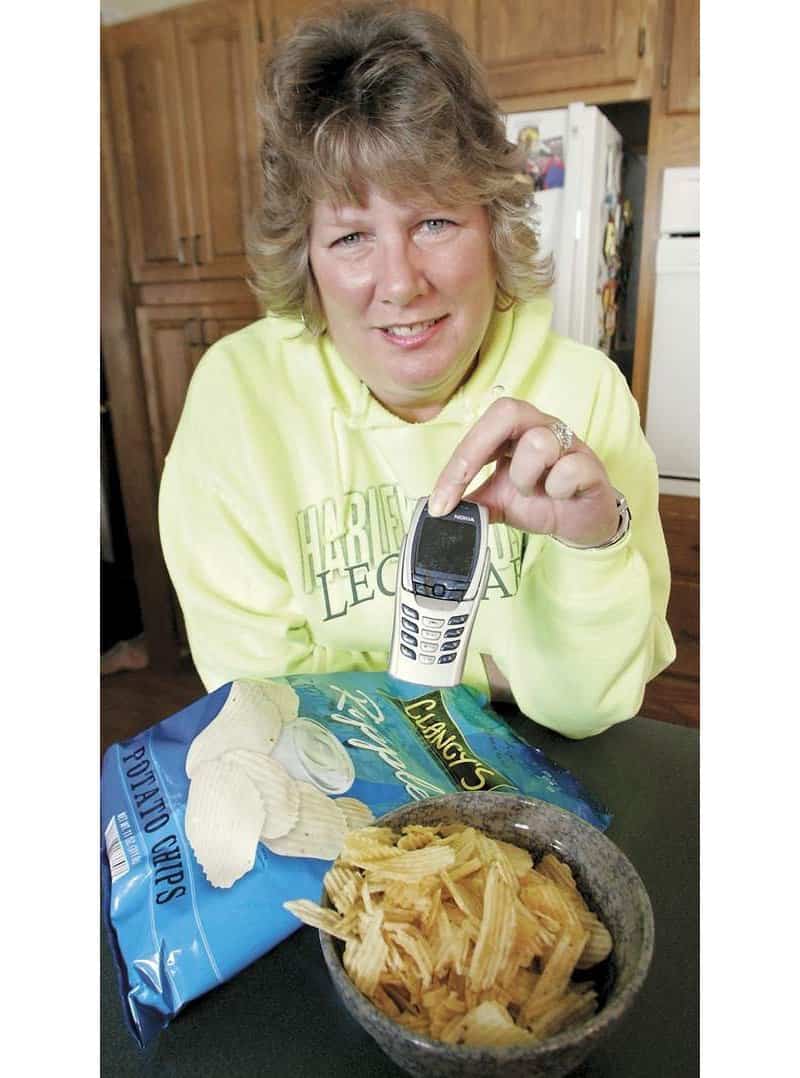 Found in a bag of Clancy’s chips in 2009, Emma Schweiger from Wisconsin stated that, “You don’t want chips again after something like that.” Although the Nokia was not working and covered in a greasy slime of oil, this is more akin to pulling an awesome prize from a lucky packet than any actual disgust. 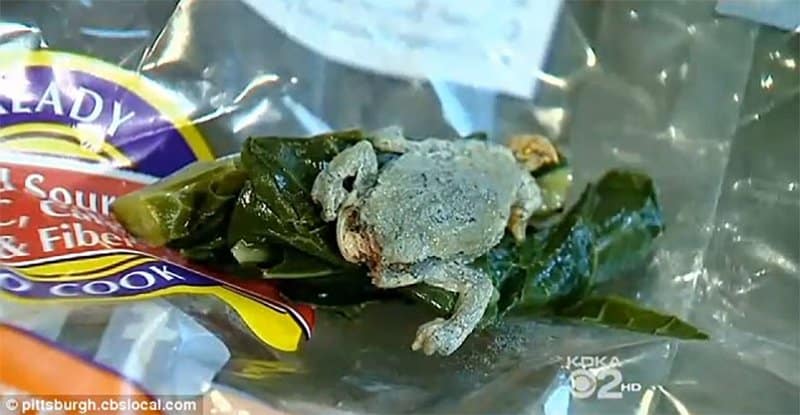 A frog was found in their frozen vegetables by the Hoffman family in 2010. It took the company almost a week to recall the vegetables from other stores, which means it is possible other households in the Michigan area may have been exposed to similar circumstances. 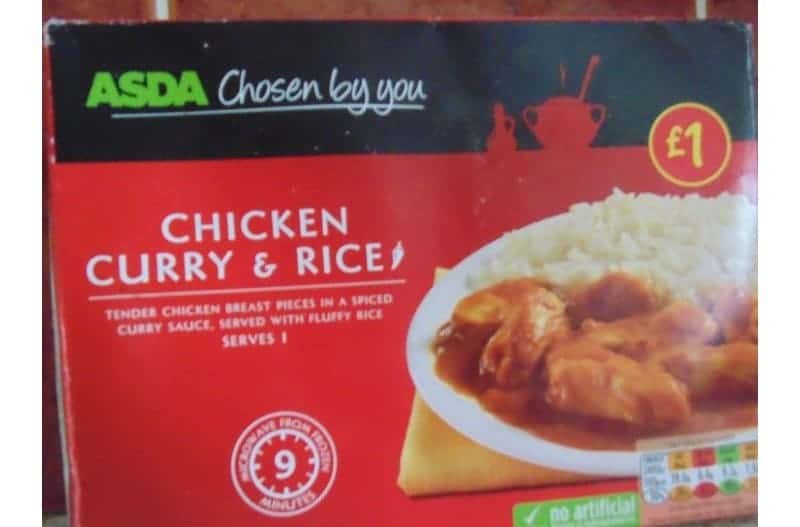 When Cate Barret picked up some Asda Curry in 2009, I doubt this is exactly what she wanted to choose. As she opened the curry, she found a dead mouse floating near the top of the jar.