10 Reasons An All-Out War With ISIS Is Inevitable

Last month, three teams of ISIS assailants detonated bombs and opened fire with fully automatic machine guns in the middle of Paris, France, killing 130 innocent people. The world stopped for a moment and everyone remained shocked at the events that took place on European soil.

ISIS, also known as ISIL, Islamic State, or Daesh, is currently the biggest, most well funded terrorist group in known history. They control most of Iraq and Syria at the moment, and have brought about too much devastation. A full-blown war against them has not yet begun, though it is definitely inevitable following recent events and other factors. Here are ten reasons why. 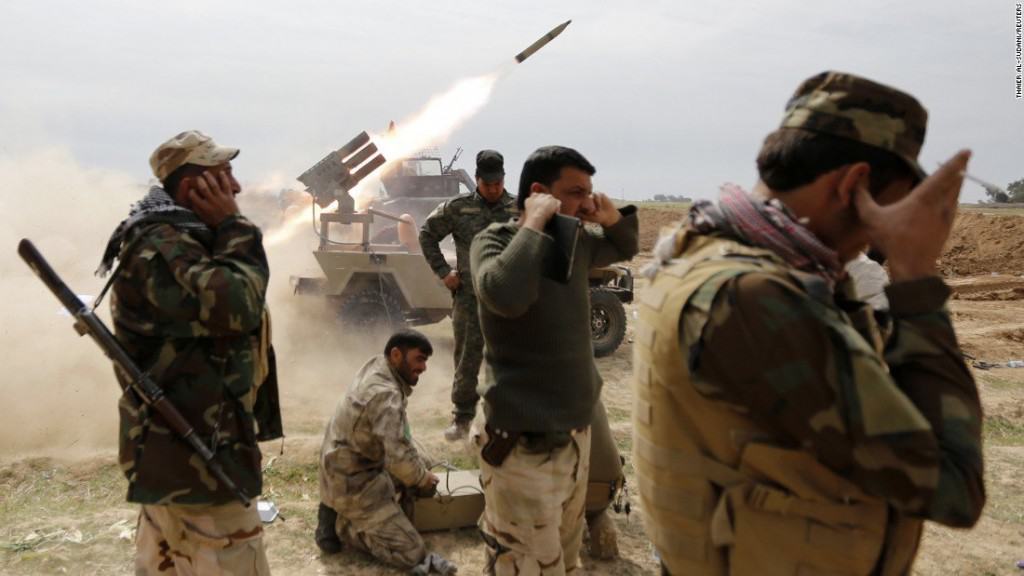 Following the attacks in Paris, French president Francois Hollande took to the news to announce he considered these attacks an “act of war.” Following the announcement, France became involved in targeted air strikes against ISIS in Syria. 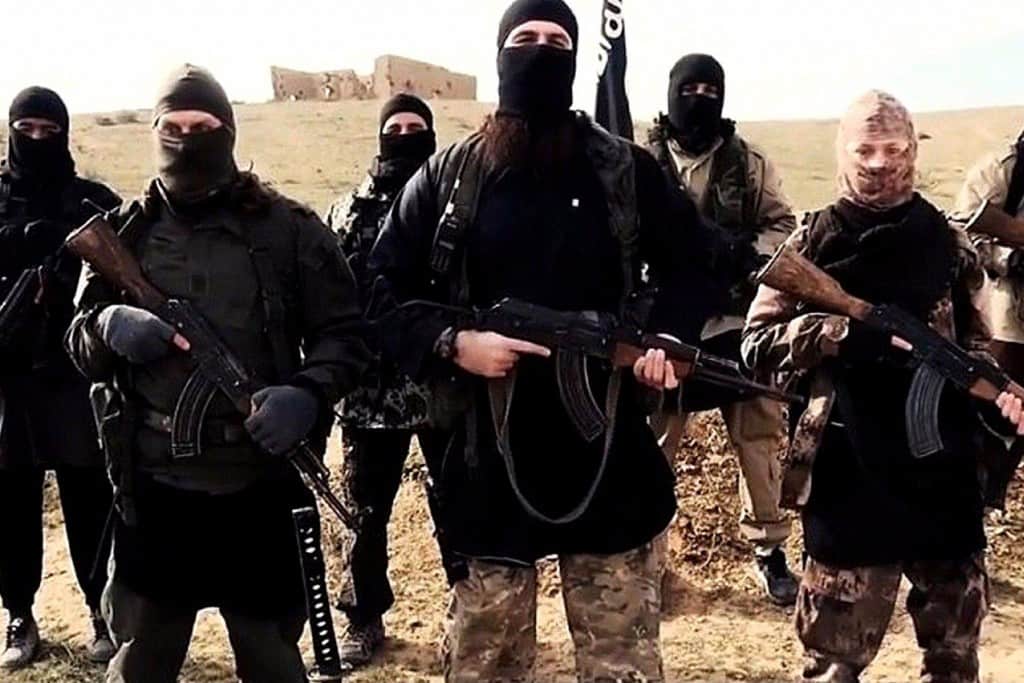 According to international law, violent action against another state is not allowed, even if the state is unable to control extremists within their own region. This makes war difficult, but not impossible. France can invoke Article 5 of the Washington Treaty, which means the White House can treat the Paris attacks as an attack on the United States. This would mean full-scale intervention. 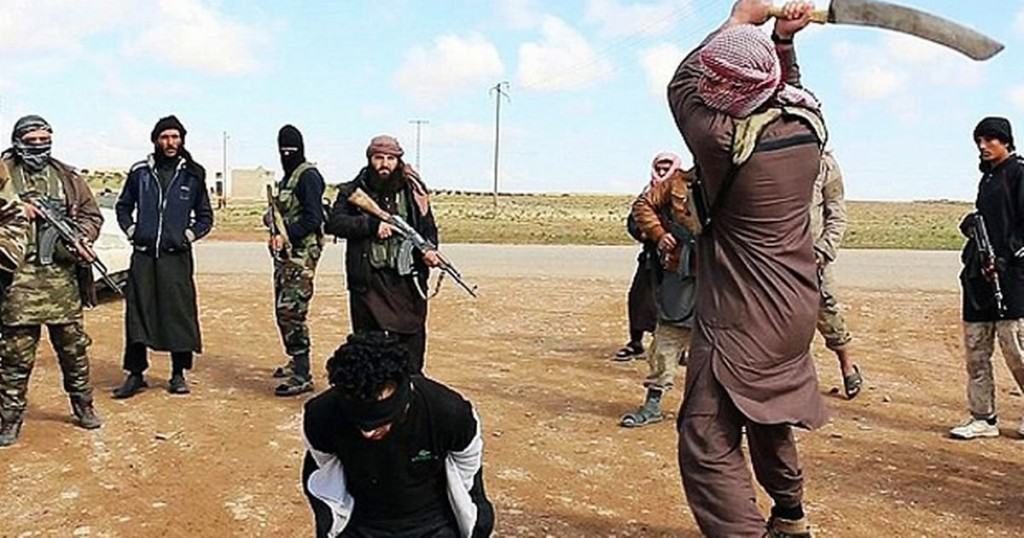 Russia has been one of the most devastating factors against ISIS up to this point. Moscow has been sending planes to bomb the terrorist organization on a regular basis. ISIS claims to have used a bomb to bring down a Russian plane, killing 224 civilians. Russia intends to retaliate with vengeance. 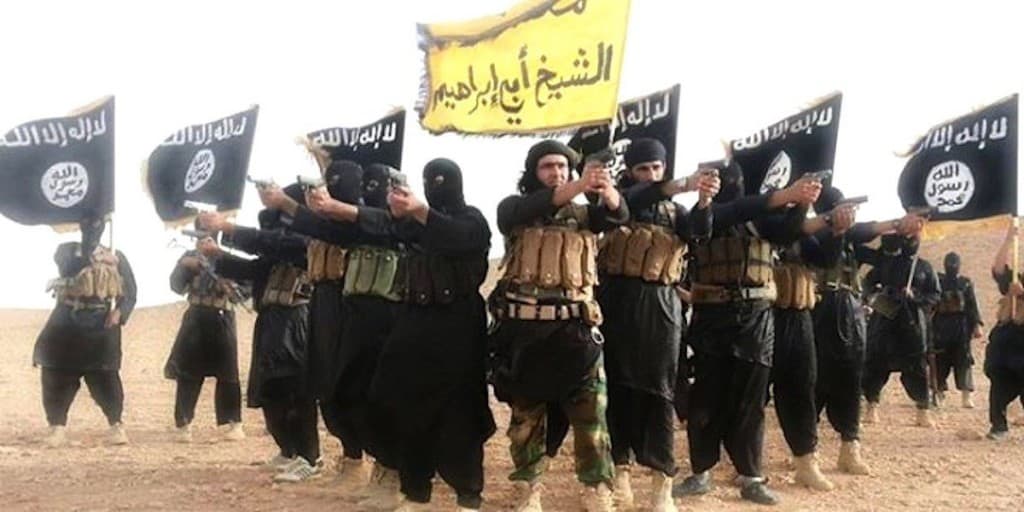 Turkey has a rather confusing role in Syria at the moment. Originally, the country began bombing ISIS. President Erdogan has been trying to create an “ISIS-free zone” in northern Syria. However, Erdogan is now pushing hard for action against ISIS.

ISIS Is Fighting Everyone 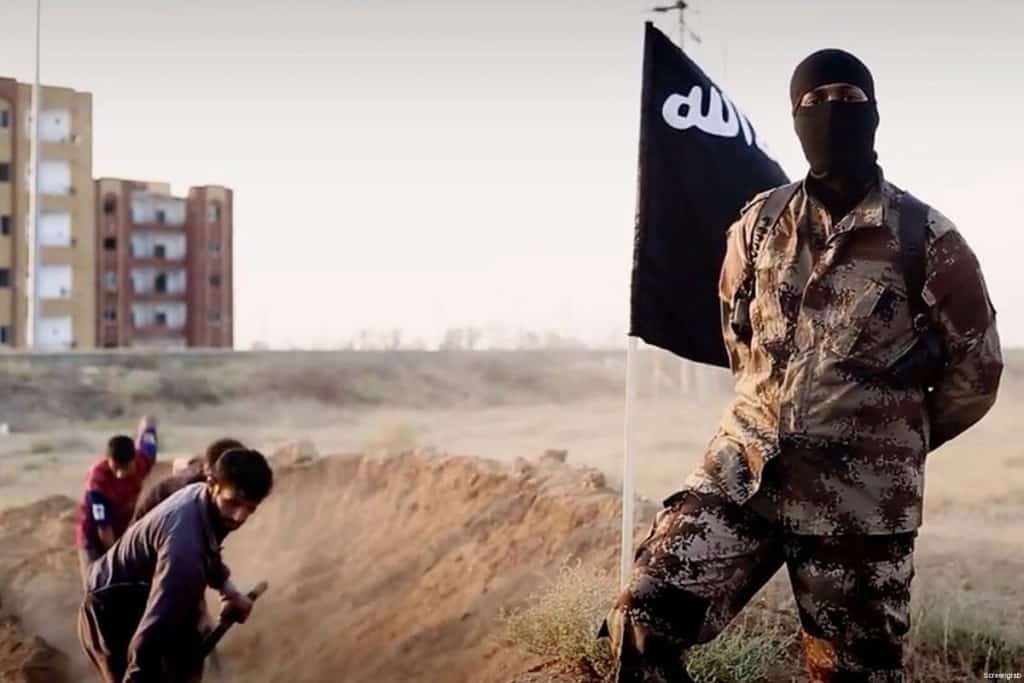 Recently, Al-Qaeda has announced they have declared war upon ISIS. ISIS back picking fights with almost everyone possible in 2015. They bombed Beirut one day before the Paris attacks, so Hezbollah, a known terrorist organization, declared a “long war” against them. 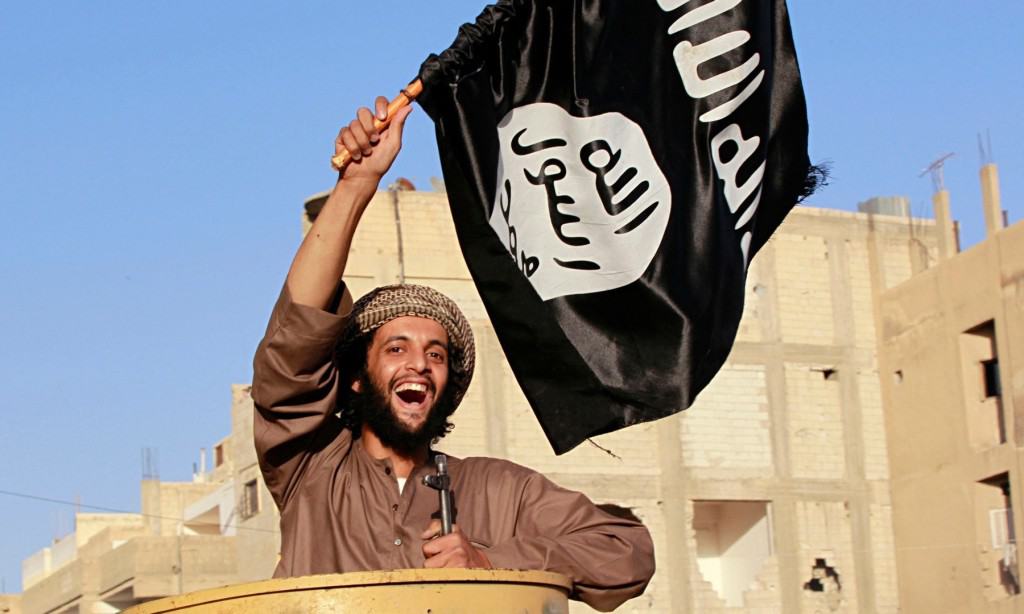 When Hollande announced the Paris attack was an “act of war,” he was being literal. ISIS is not interested in small-scale attacks. They want to start an all-out, regional war against major countries. 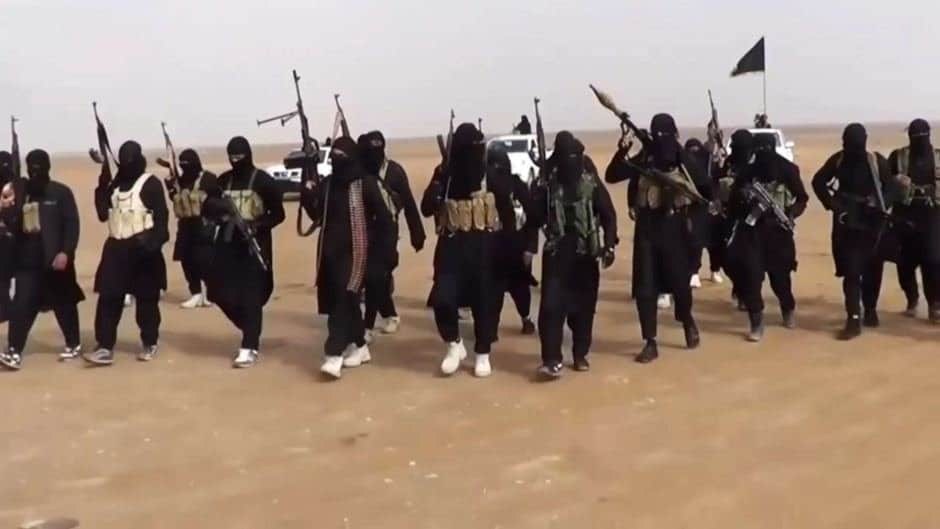 ISIS does not simply launch random attacks. They are carefully planned and designed to ensure maximum publicity to get them closer to their end goal. In this regard, ISIS attacks will only increase from here on out, not decrease. 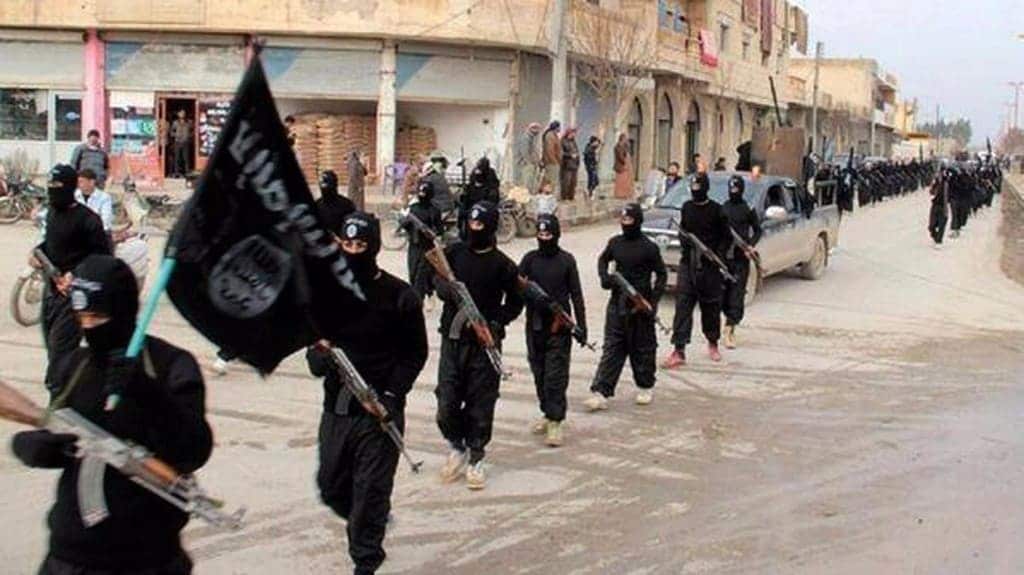 Despite numerous countries bombing ISIS targets, the air strikes are not working as originally intended. Sure, some targets are being destroyed without any problem, but ISIS seems to return with a vengeance not long after. 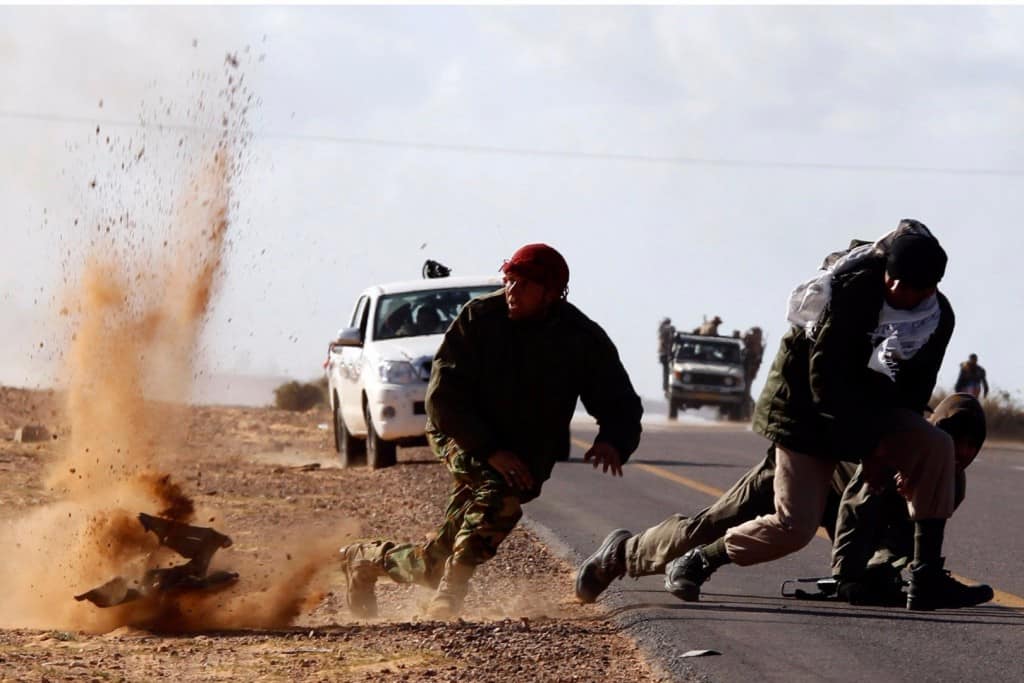 Despite the bombings, ground forces are the only thing making a different in the current fight against ISIS in Syria and Iraq. Backed by air forces, 10,000 troops marched on a city controlled by ISIS for over one-year. ISIS faced a crushing defeat. 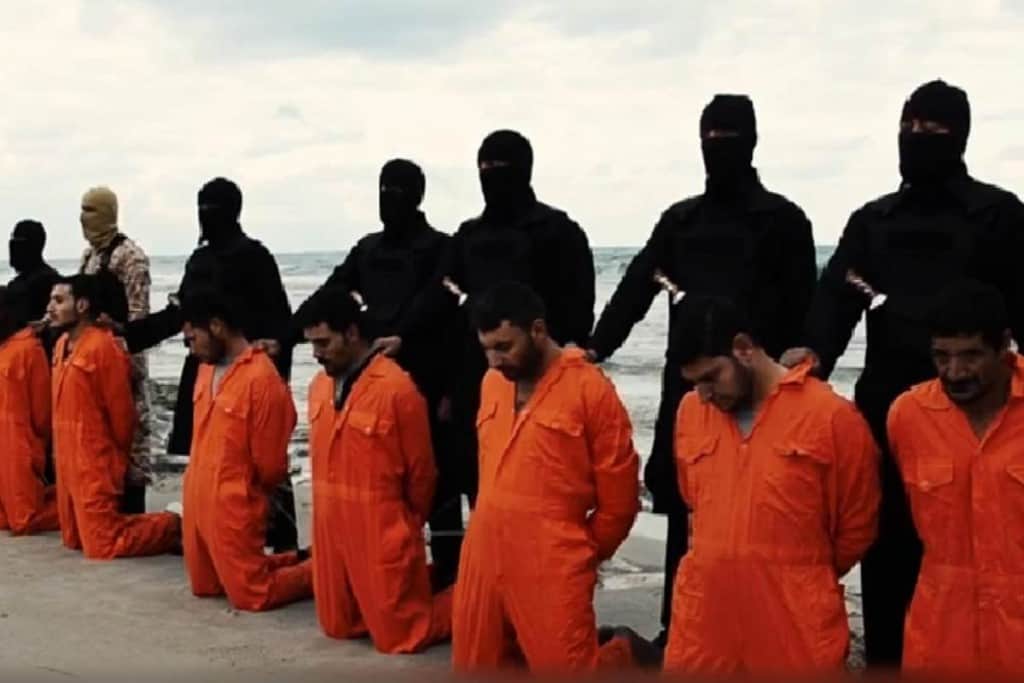 The bombings and major attacks have changed everything about the world as we know it. ISIS wants the war, and major countries are finally realizing the simple fact that it cannot be avoided. American troops will likely be sent over soon, and Russia will send their own even quicker.