Scientists and biologists are constantly warning the world of how we are driving so many different species into extinction, and while this may be completely true, there are new species cropping up all the time. However, some of the animals we previously thought to be totally extinct may not have been. Scientists simply passed over one or two in their natural habitats. Here are ten previously extinct animals who have been given a second chance at life. 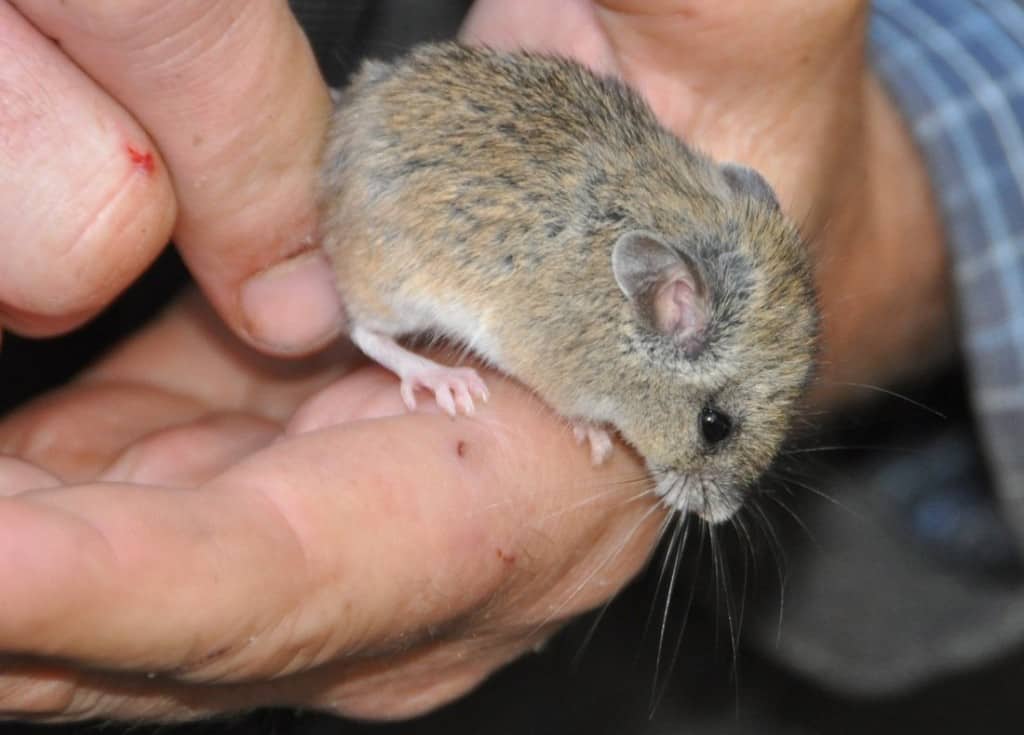 The New Holland Mouse was originally discovered and written about back in 1843. Following that, though, the mouse vanished, and most thought it went extinct. It was rediscovered in 1967, but can only be found in Australia. 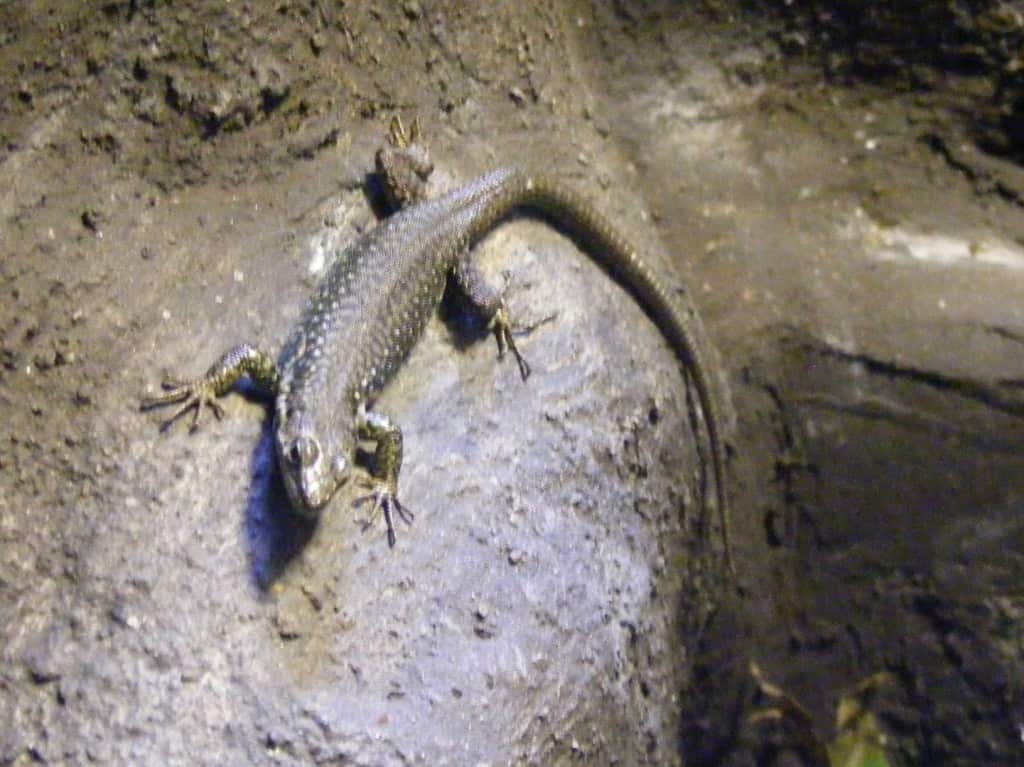 While the Terror Skink does have a rather interesting name, we once thought it was completely extinct. Scientists discovered a specimen living in New Caledonia in 2003. The skink grows up to 50 centimeters long, and has sharp teeth that curve. 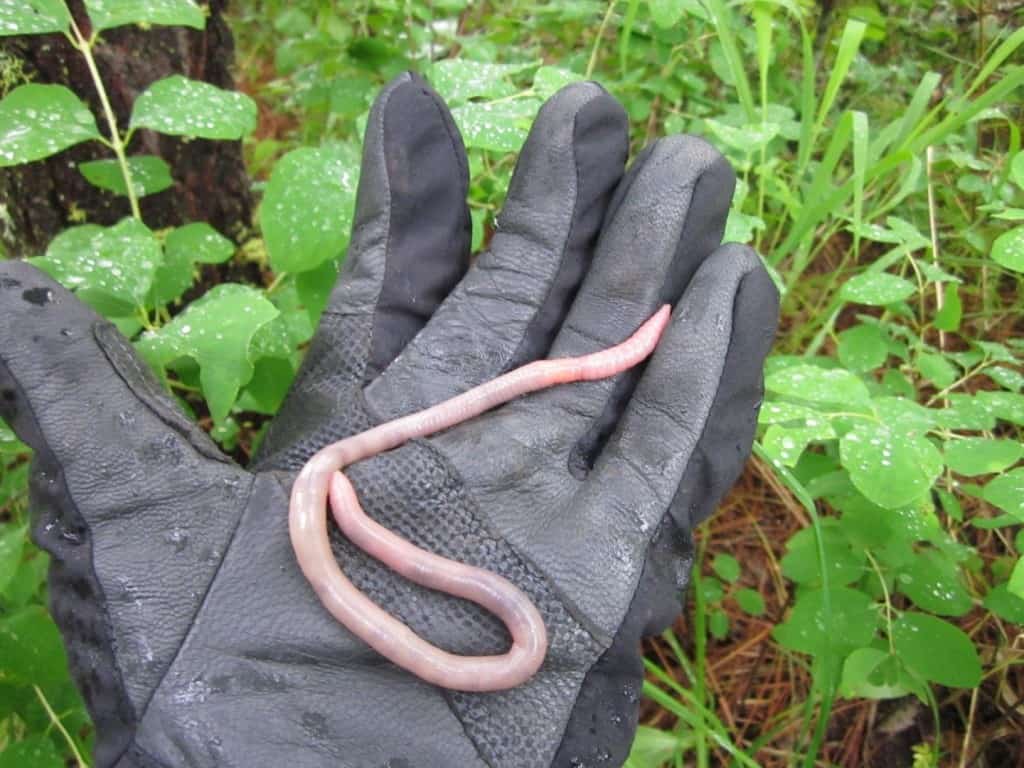 The Giant Palouse Earthworm, which is only found in North America, was thought to have gone extinct sometime in the 1980s. Shortly after, though, a specimen resurfaced. Very little is known about this odd looking worm, besides the fact that it can grow up to 3 feet in length, and often smells of lilies when handled by humans. 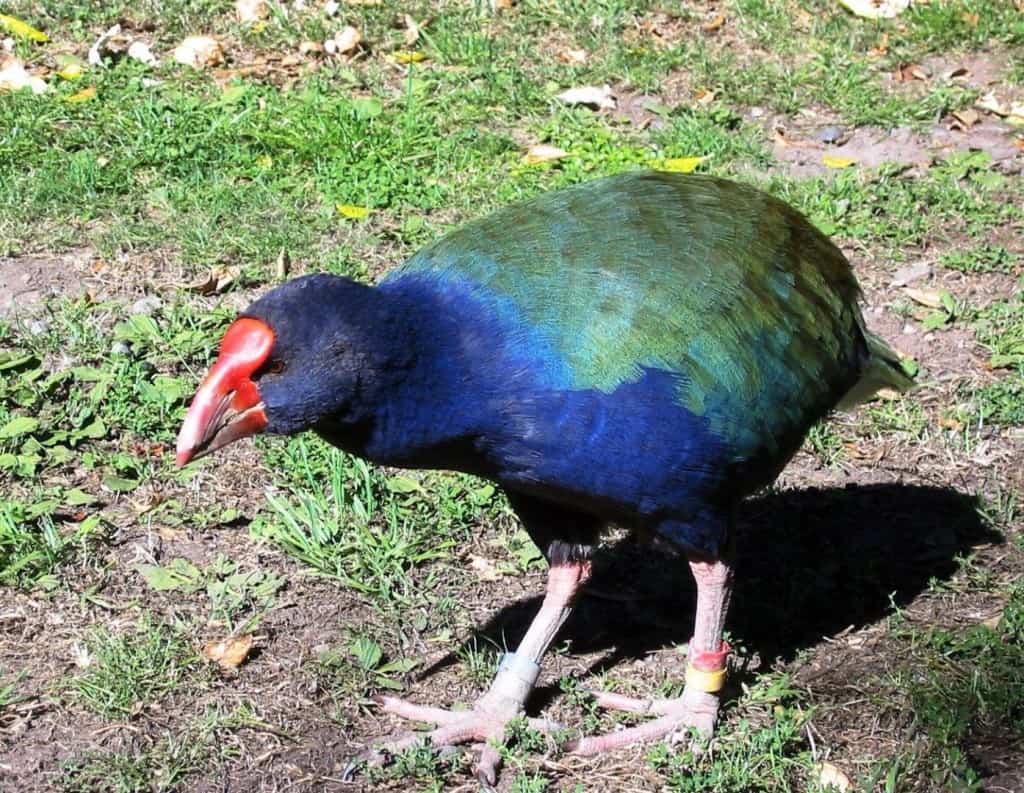 The Takahe can only be found on the South Island of New Zealand. The flightless bird was thought to be extinct following the final four specimens being removed in 1898. Back in 1948, near Lake Te Anau, the bird was rediscovered, though they are on the endangered species list right now — slightly better than being extinct we guess. 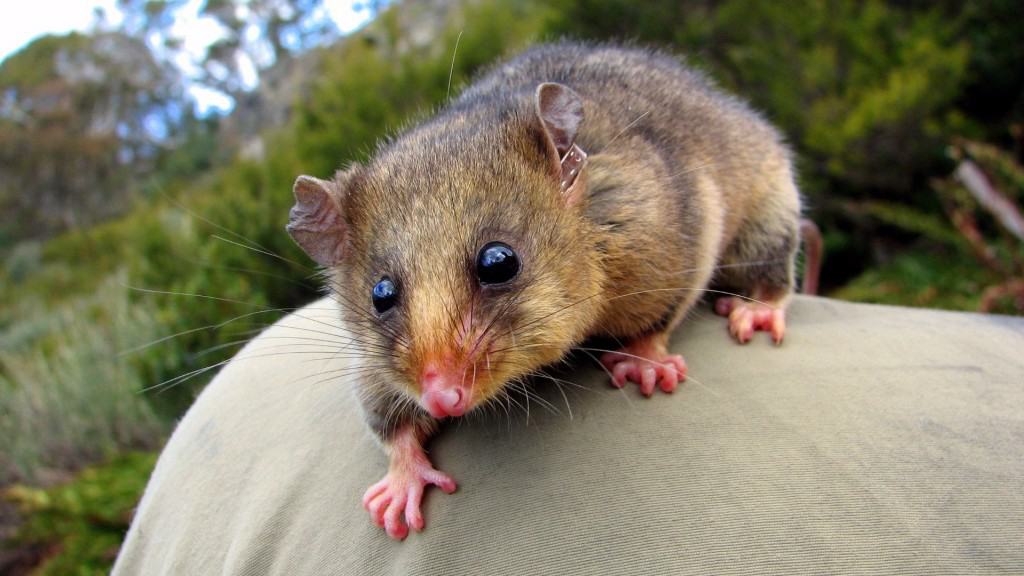 The Mountain Pygmy Possum was originally found as a fossil in 1896. Since it was nothing more than a fossil, scientists wrote it off, saying it was extinct. In 1966, in a small ski-hut along Mount Hotham, Australia, the possum was rediscovered. They generally thrive along alpine rocks in the mountains. 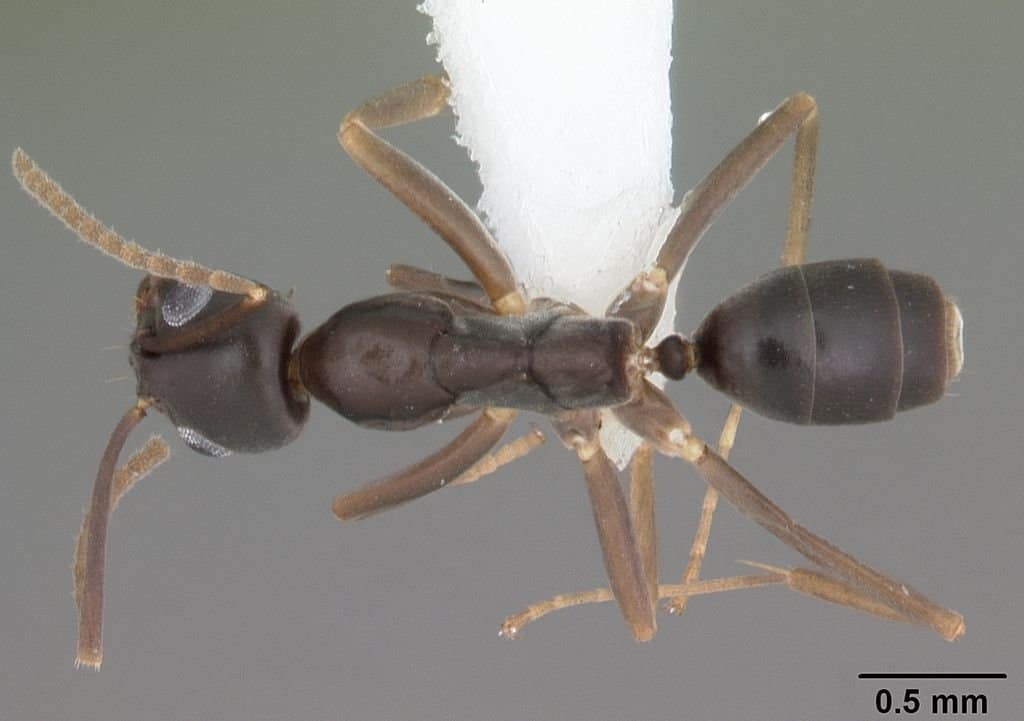 The Gracilidris is a species of completely nocturnal ant that was only discovered thanks to fossil records. The fossil was housed in amber, but only a single ant was found. Back in 2006, however, these ants were discovered once more. They tend to live in smaller colonies within the soil, but little else is known about them. 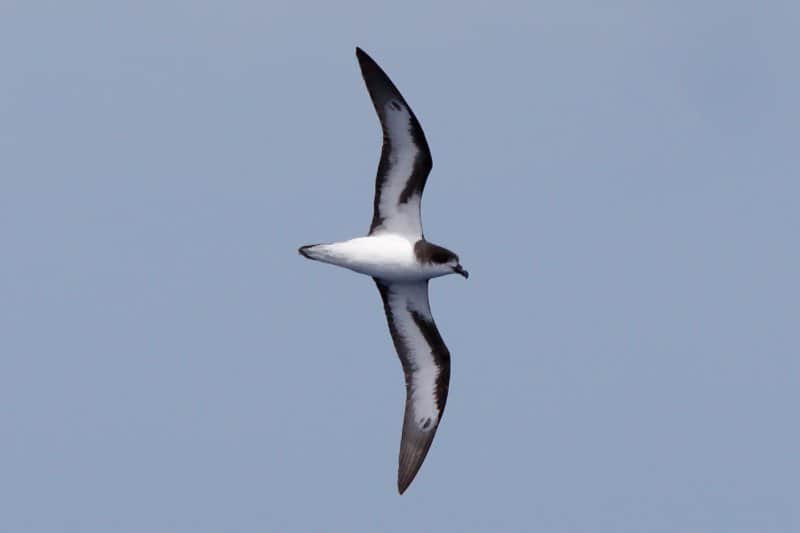 The Bermuda Petrel is a nocturnal sea-bird that is known for nesting along the ground. They were previously thought to have gone extinct over 330 years ago, and were once the national bird in Bermuda. Thankfully, 18 of the species were rediscovered in 1951. 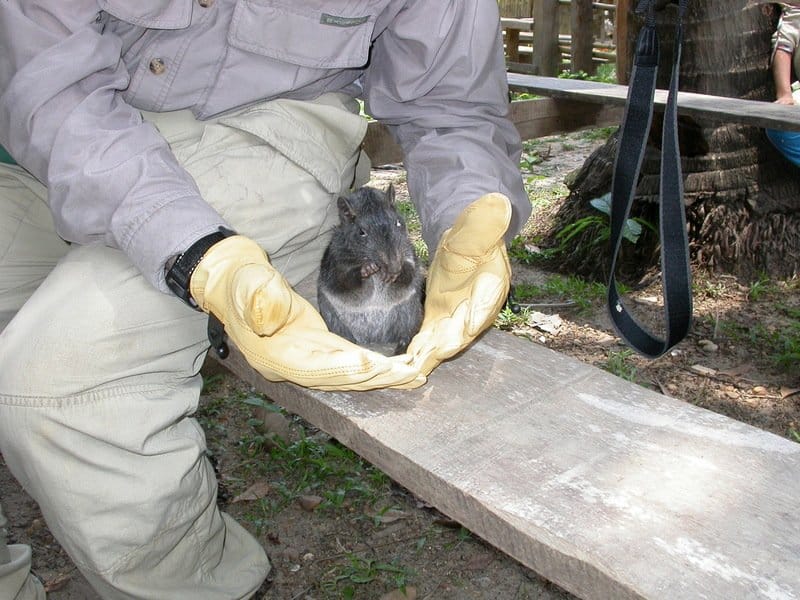 The Laotian Rock Rat is quite ugly, and was first discovered in 2005 by a scientist. Just one year later, the rat was thought to have gone extinct. In reality, they are still thriving, and were a part of an extinct family that disappeared during the late Miocene period (between 23 and 5 million years ago). 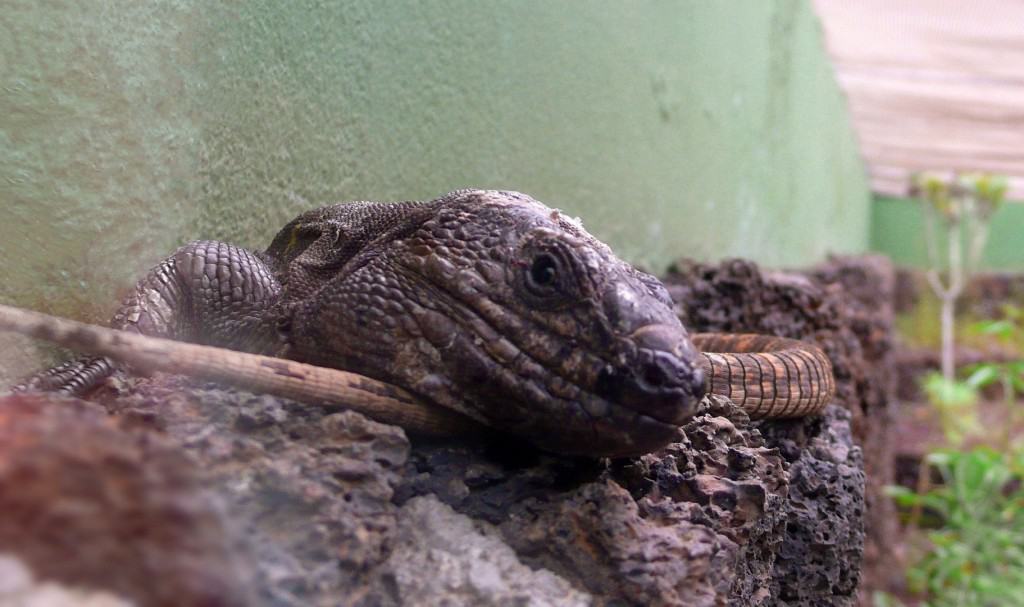 The La Palma Giant Lizard was thought to have gone extinct sometime around 1500, but were recently re-found in 2007 in their original location in La Palma, Canary Islands. This discovery shocked everyone, as most believed only one type of lizard could be found on the islands. 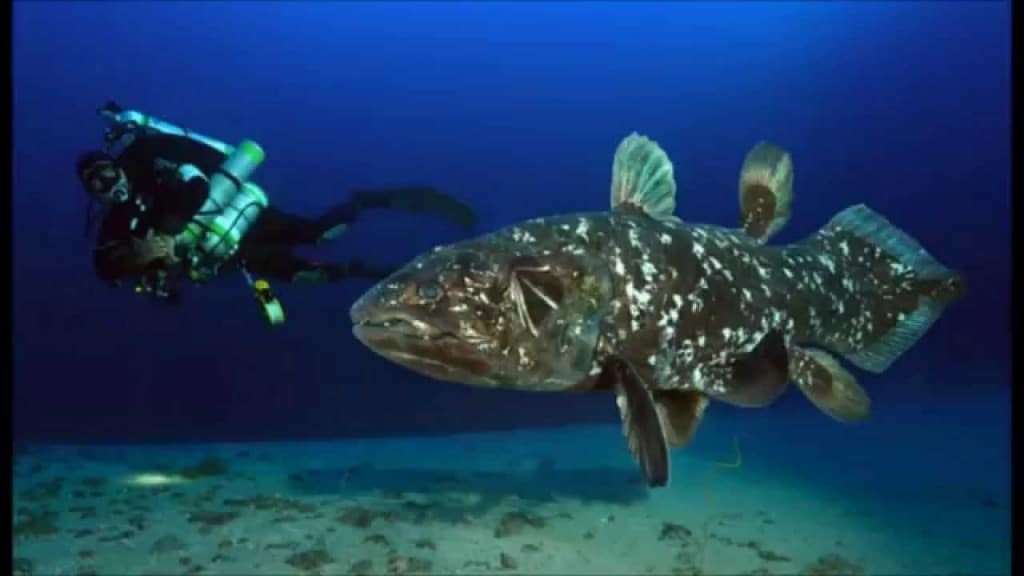 The Coelacanth is probably one of the coolest creatures to have gone extinct and then be rediscovered. The creature has been extinct since the late Cretaceous Period, but was found in numerous African nations in 1938. They appeared as fossils for the first time that were recorded to be around 410 million years in age.