10 Places On Earth With The Funniest Names

The world is a very strange place, and for those who have traveled it, they know that fact to be true. There are ridiculous customs, traditions, social norms, and rules in a lot of places around the world. There are also a lot of places with interesting and bizarre historical background stories. There are also quite a few places with really weird names – names that you probably won’t even want to say. This list is a compilation of ten different places across the globe with really funny and bizarre names. 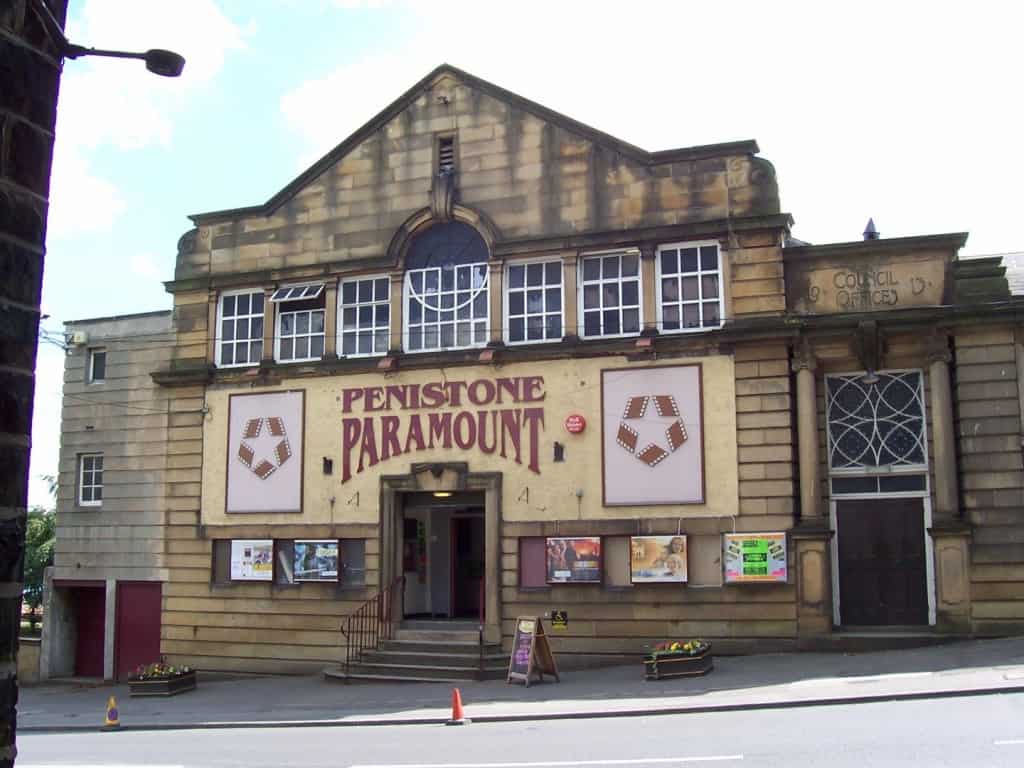 Obviously the innuendo behind this Yorkshire town’s name is rampant, but the name likely was derived from the town’s Welsh and English background. 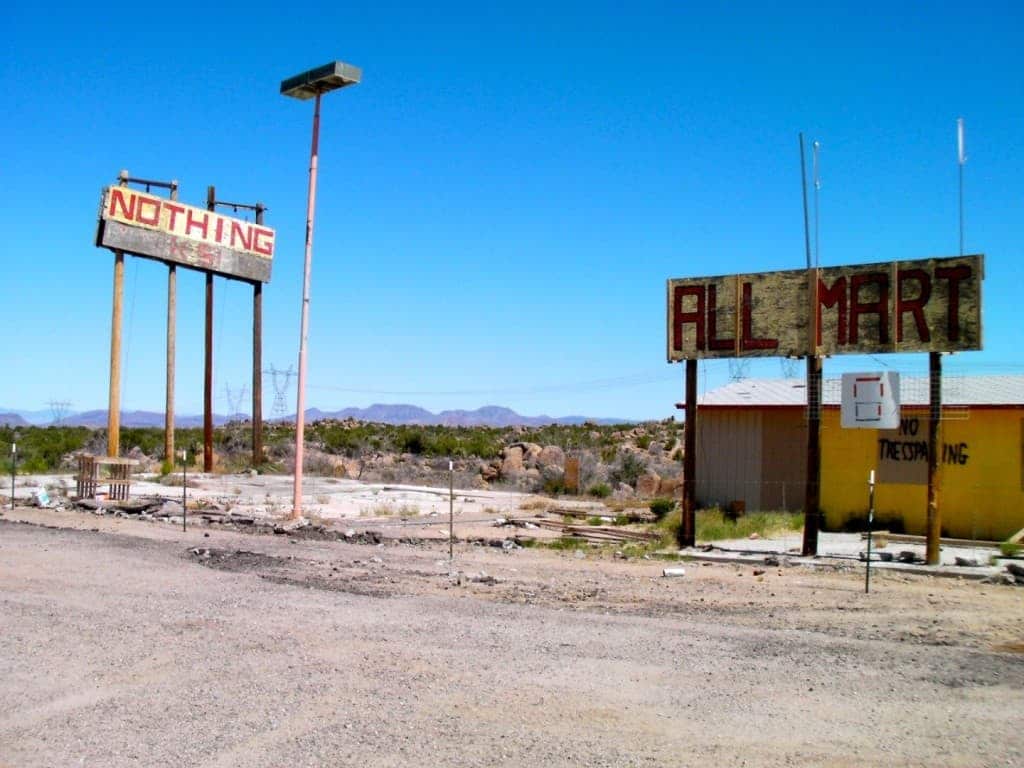 There is a town in Arizona named Nothing. It was pretty much completely abandoned in 2005, so now it’s just a ghost town. There is a sign there that reads: “The staunch citizens of Nothing are full of Hope, Faith, and Believe in the work ethic. Thru-the-years-these dedicated people had faith in Nothing, hoped for Nothing, worked at Nothing, for Nothing.” 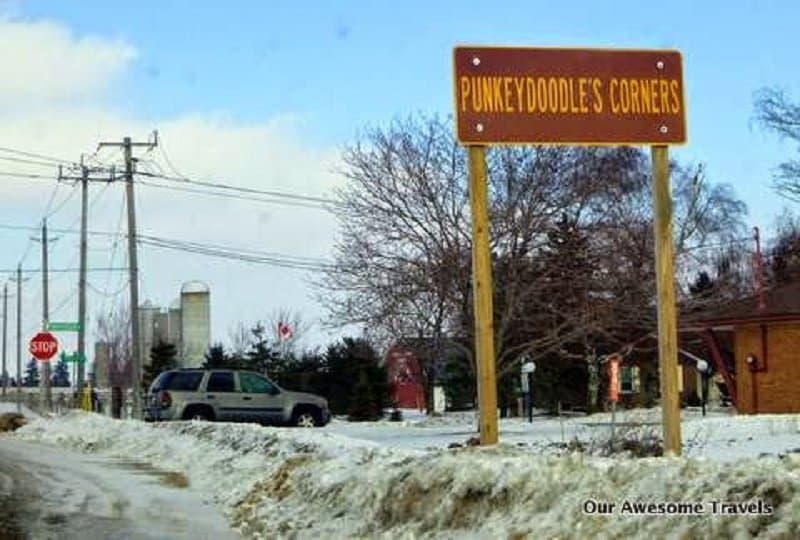 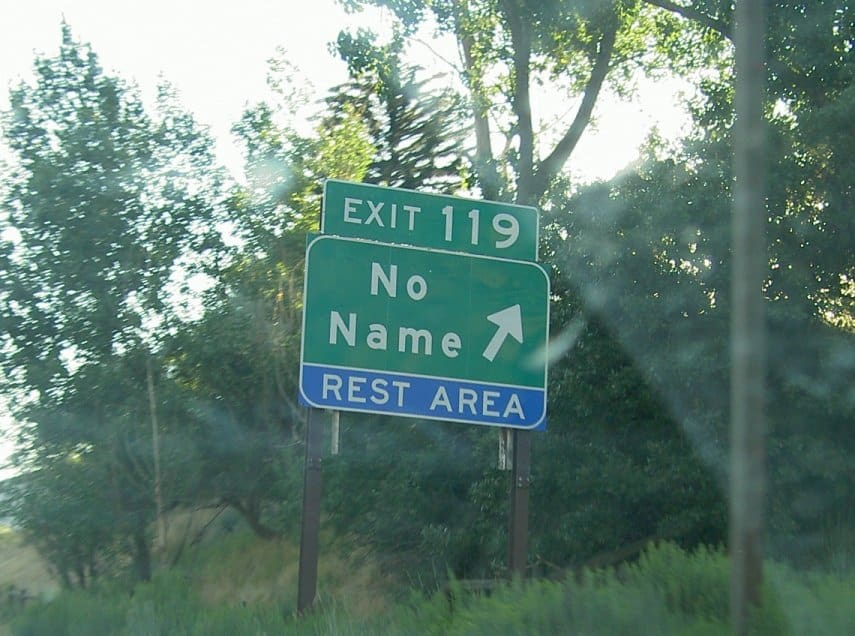 This Colorado town was sort of accidentally named No Name, when highway developers put “no name” on an exit sign tentatively. The name, or lack thereof, stuck, and the town is still called No Name. 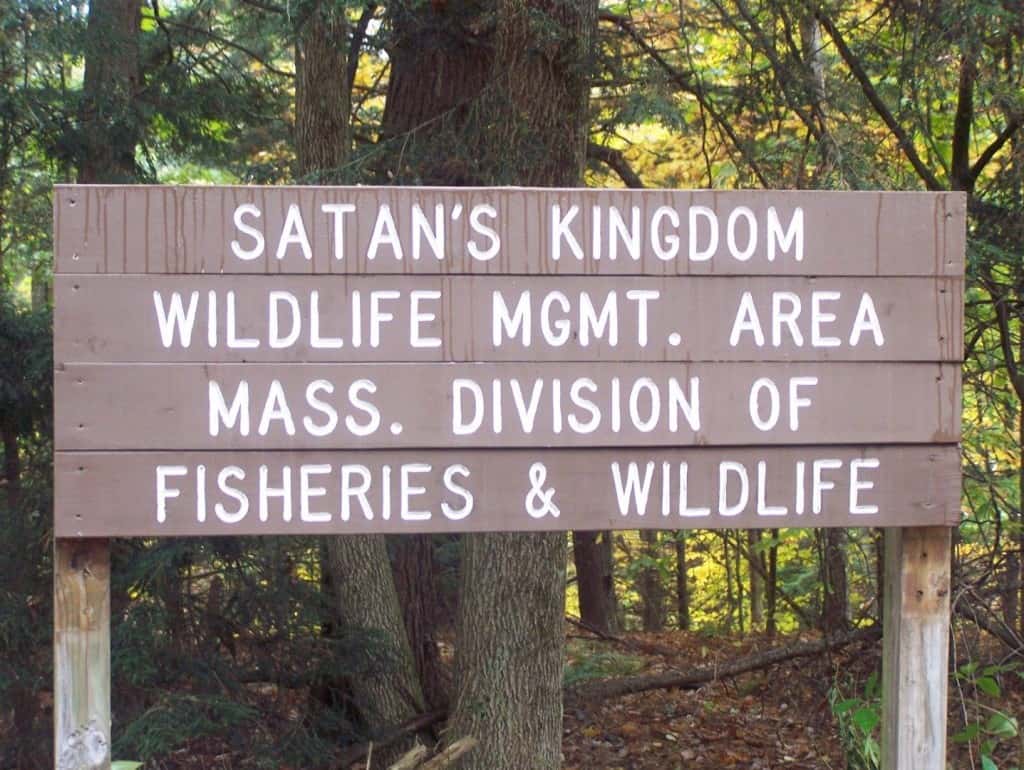 Oddly enough, there are actually two different towns in the United States named Satan’s Kingdom. There’s one in Vermont and one in Massachussets. 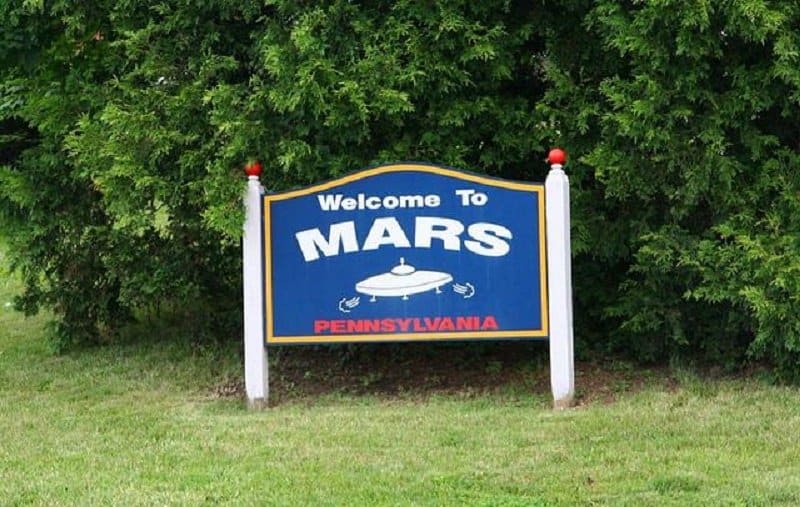 There’s a town in Pennsylvania called Mars. The townspeople there are called Martians! It’s a really quirky and cute little town with a fake spaceship and everything. 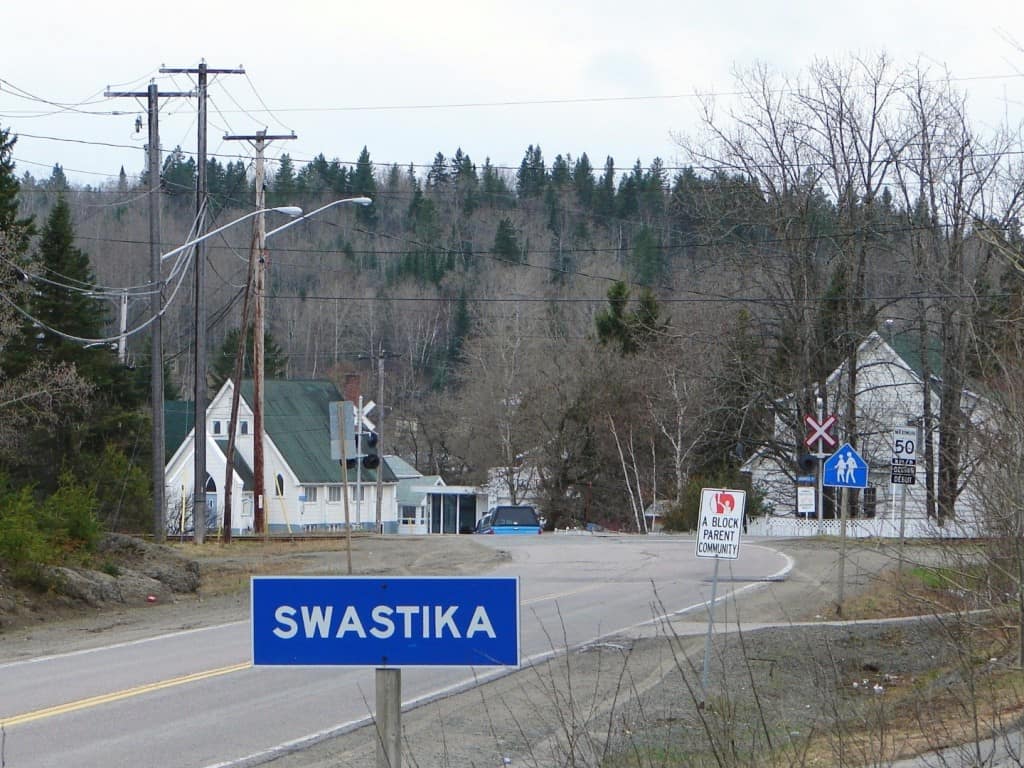 This town in Canada may seem unfortunately named, but it was actually founded thirty years before Hitler decided to use the swastika. Furthermore, swastika’s weren’t always such a bad symbol. In fact, they’re actually an ancient Sanskrit good luck symbol.

This small Amish town in Lancaster County, Pennsylvania, was named “intercourse” because the meaning of that word used to be somewhat different. It used to mean the fellowship shared between a religious community, such as the Amish people. 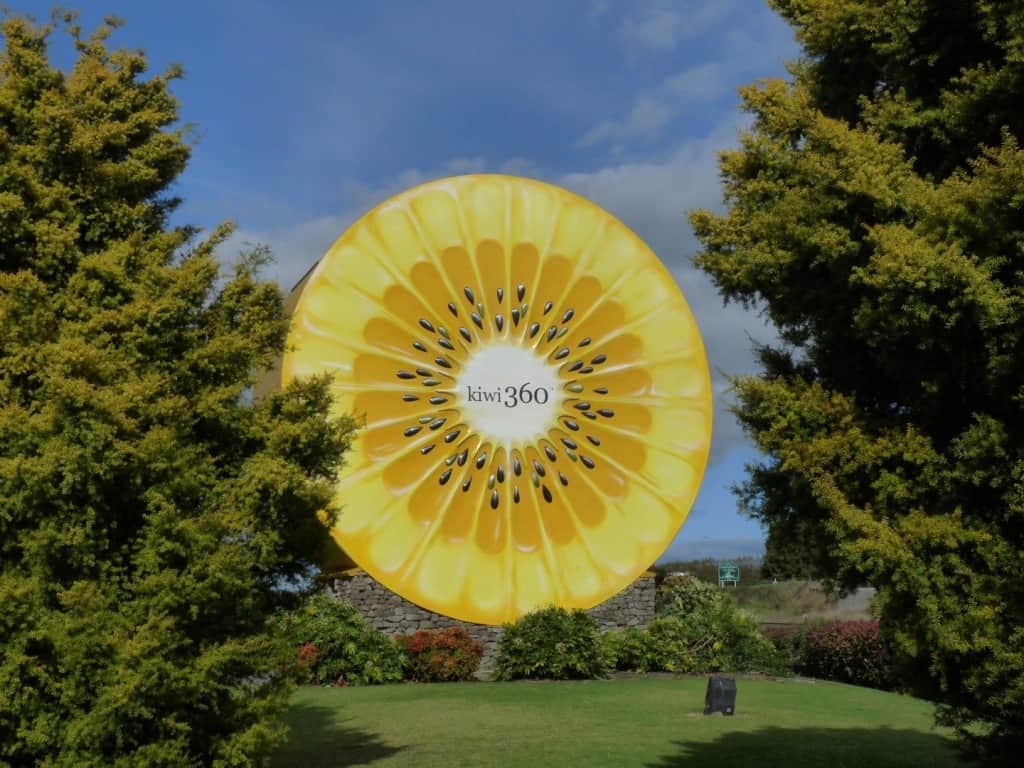 Anything with the word “puke” in it isn’t exactly an appealing place to visit. Surprisingly enough, Te Puke, which is located in New Zealand, is one of the country’s most famous kiwi producers. 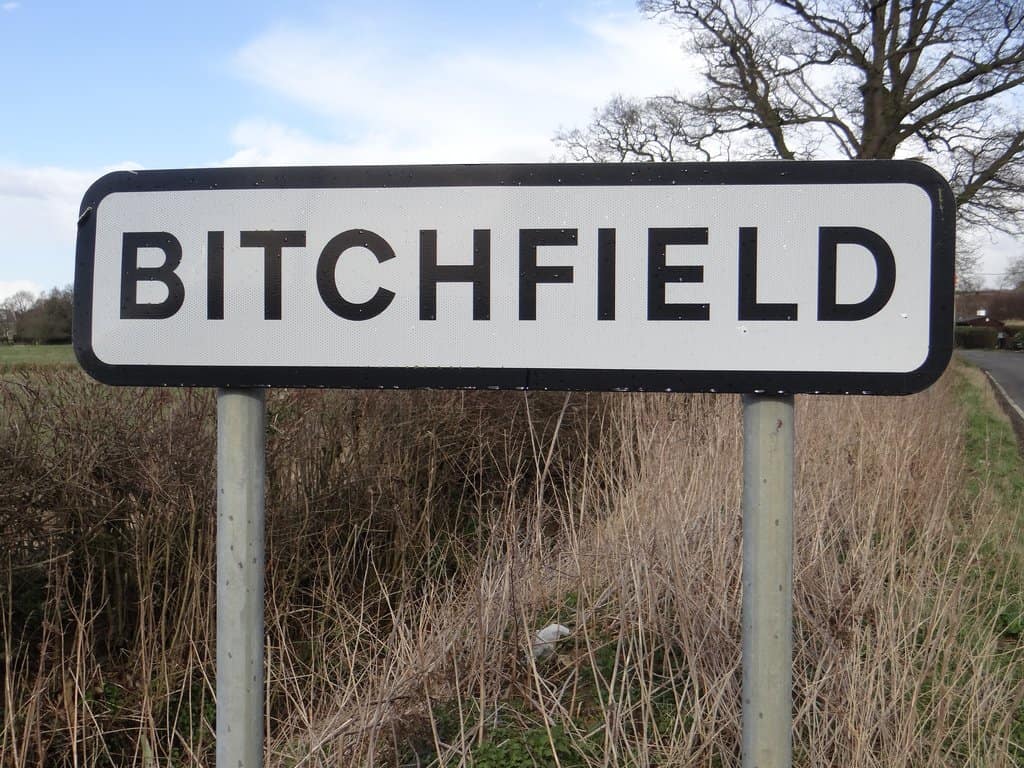 This hilariously named town is located in eastern England. The town is extremely small and is basically connected by two buildings.