For the majority of people on this planet, death is one of the most terrifying aspects of growing old or even stepping out of the confines of your home on a regular basis. A lot of people strive to discover the secret to immortality – whether it be through some type of mystical powers or clean living and medicinal advantages. In the end, though, every single creature and human being on this planet will pass away at their designated time. Here are ten people who were once thought to be completely immortal. 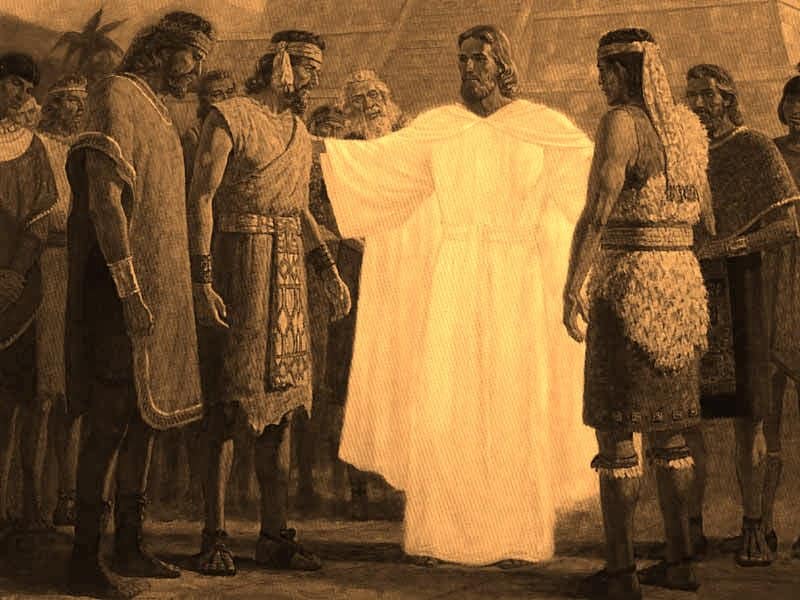 The tale of the Three Nephites is one of the most religious legends in the world. It is said that these individuals were changed into angels to become completely immortal, surviving long past their due time. 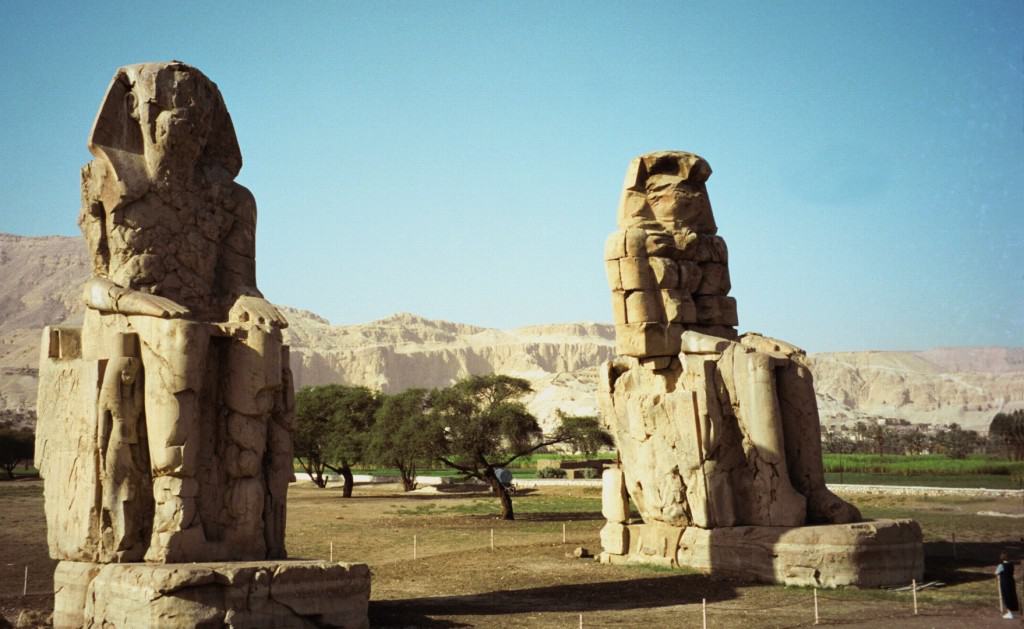 Memnon, an Ethiopian king, is one of the most important African figures throughout Greek mythology. It is said he was killed by Achilles during the battle for Troy. However, before that, it was said the man was an immortal. 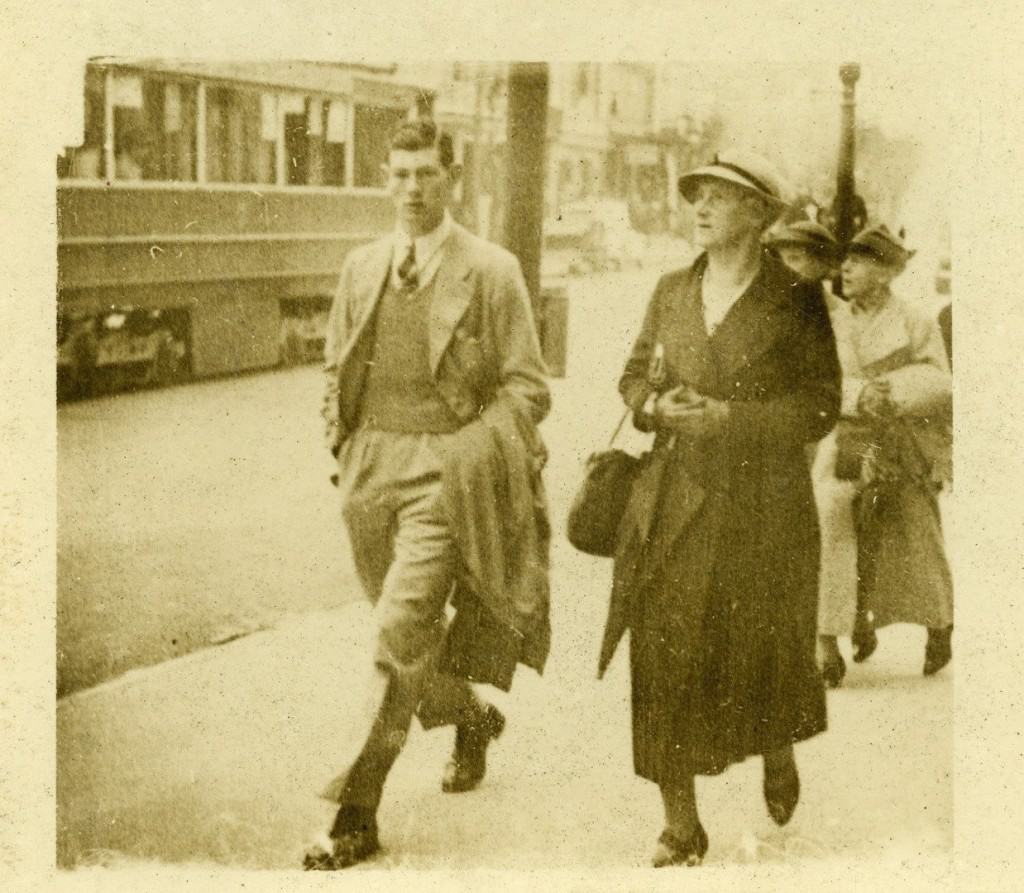 Leonard Jones, who lived between 1797 and 1868, claimed that he was immortal, and the American-born politician even had fans who claimed the man could not be killed because he fasted and prayed so often. He died of pnueomonia, sadly. 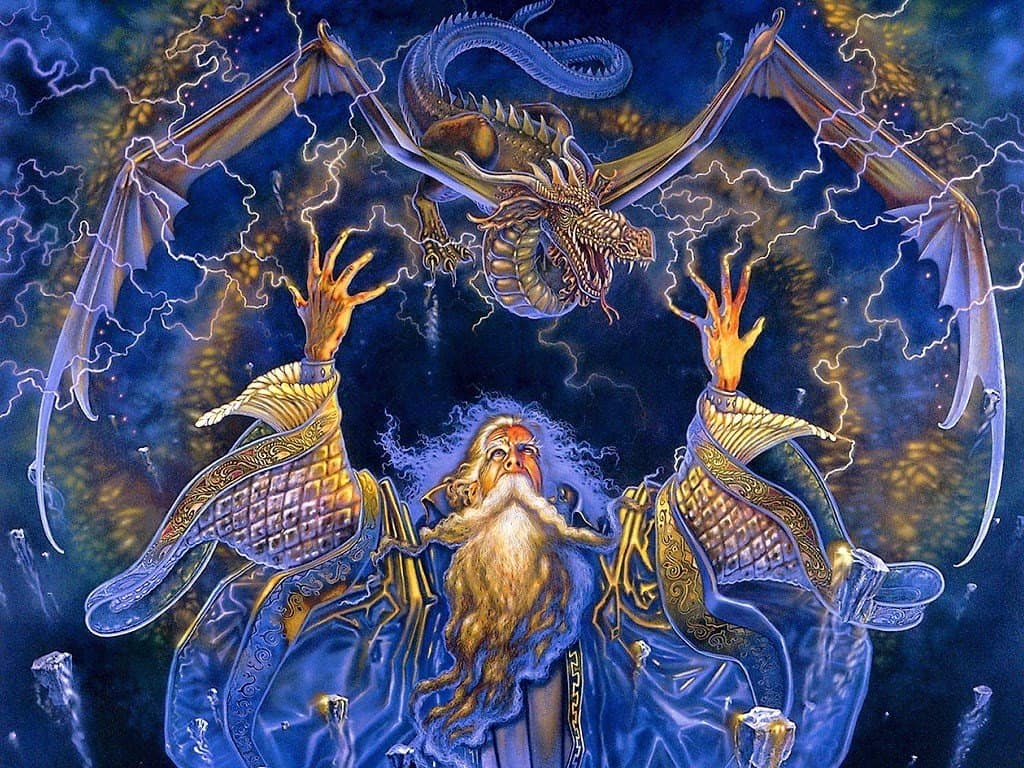 Merlin, the all-powerful wizard from the tales of King Arthur, is a man of myth and lore, but was actually based off a real individual. The wizard, however, was an immortal who could not be killed by anything. This was, of course, just a story. 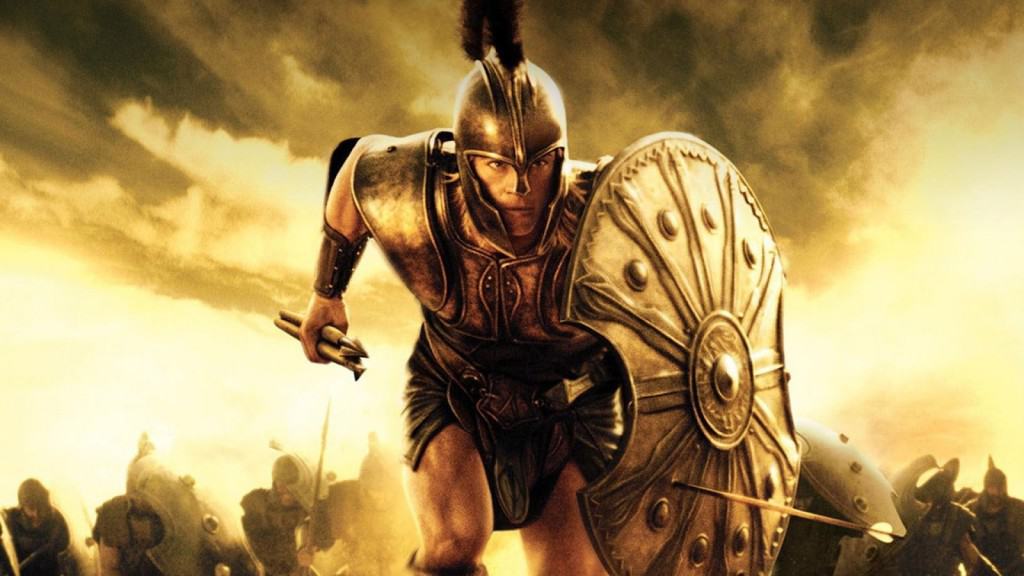 Achilles, one of the greatest warriors in all of history, was a warrior-god who was thought to live forever. That is until he killed by a single arrow fired during the defense of Troy in the Trojan War. The arrow sliced his Achilles Heel, killing him. 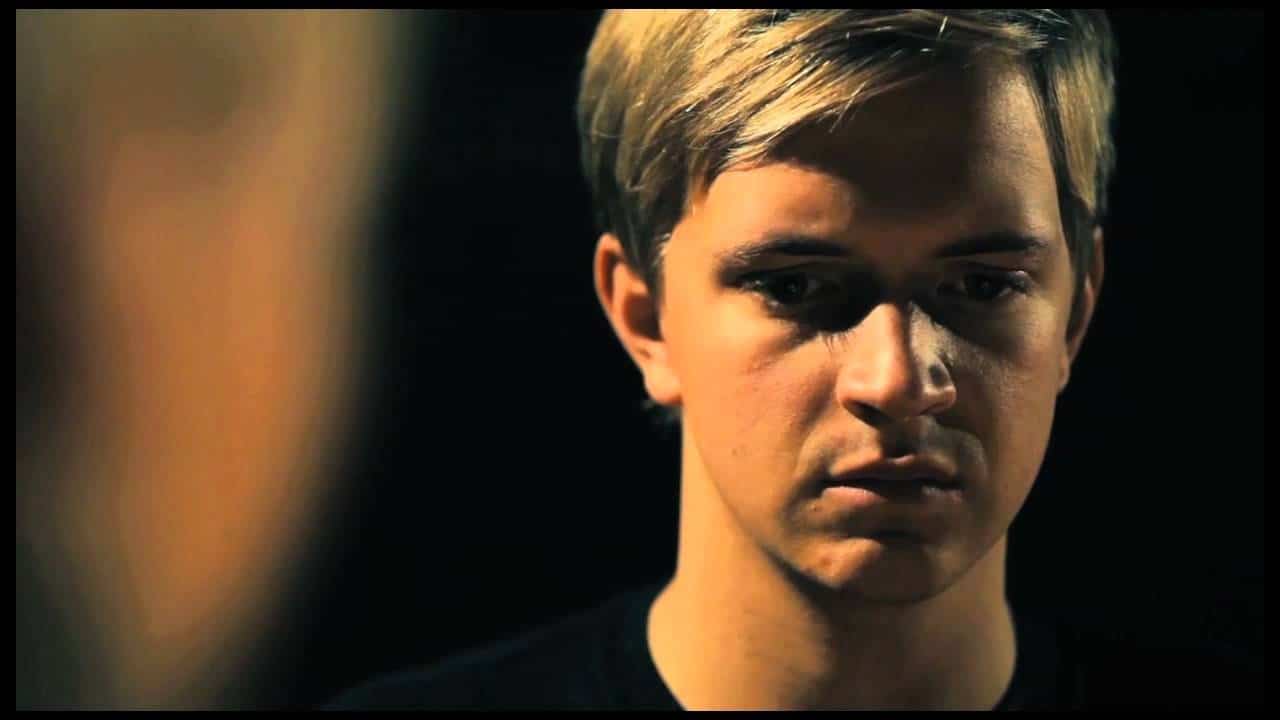 Nicolas Flamel, a scholar and a scribe, is the person behind the “Philosopher’s Stone” in the world of Harry Potter. In reality, Flamel was a real individual living during the late 14th century. He did not survive forever, though, despite his alchemy teachings and writings. 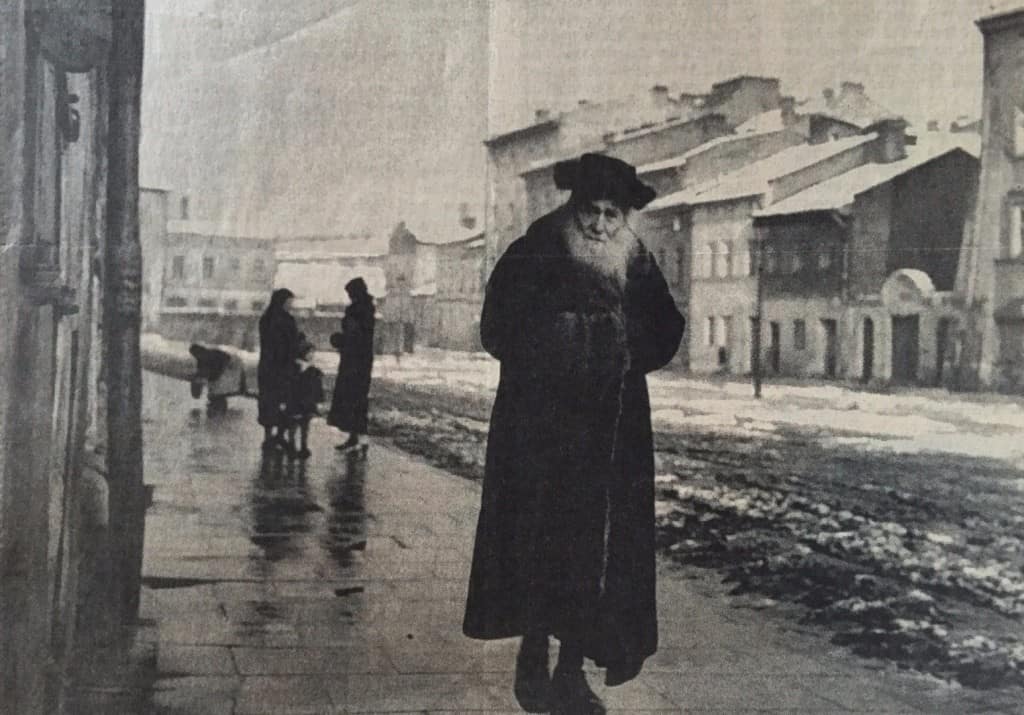 The Wandering Jew is another tale taken from the Bible of an old man who crossed paths with Christ while he was carrying the cross. The man was said to be quite ancient, with a long white beard and hair, a walking stick helping him along. 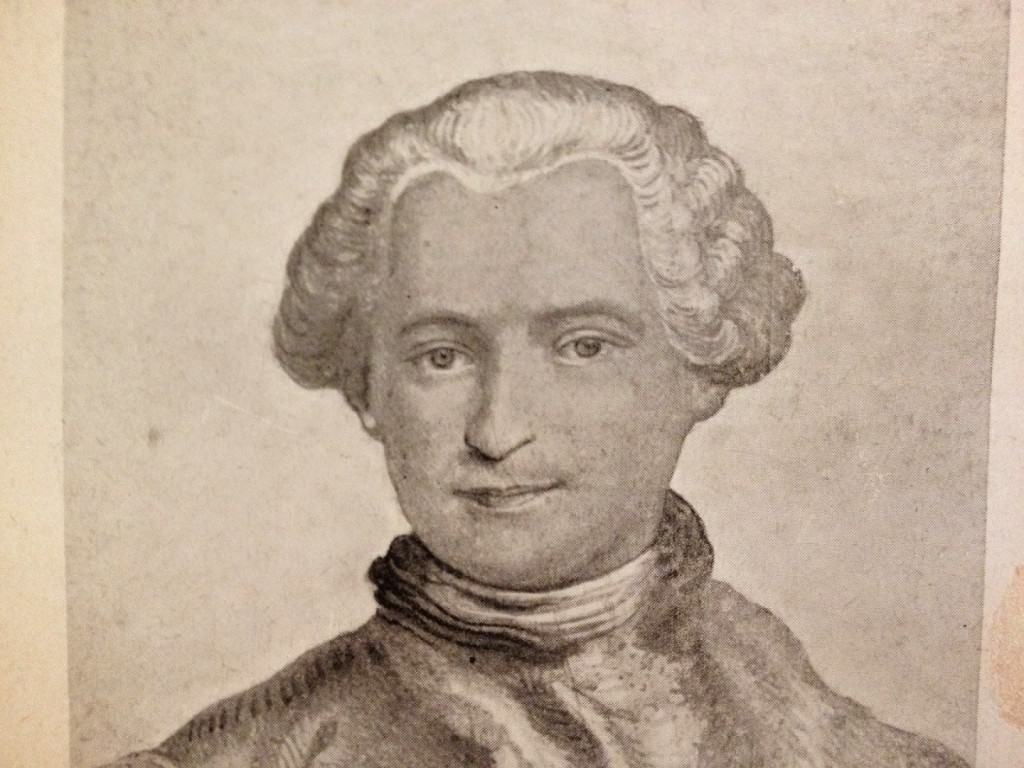 The Count of St. Germain was an attractive individual who was sought after by many ladies during his time in the late 19th and early 20th century. The belief was that he had found the “Elixir of Life” and somehow managed to remain youthful forever. 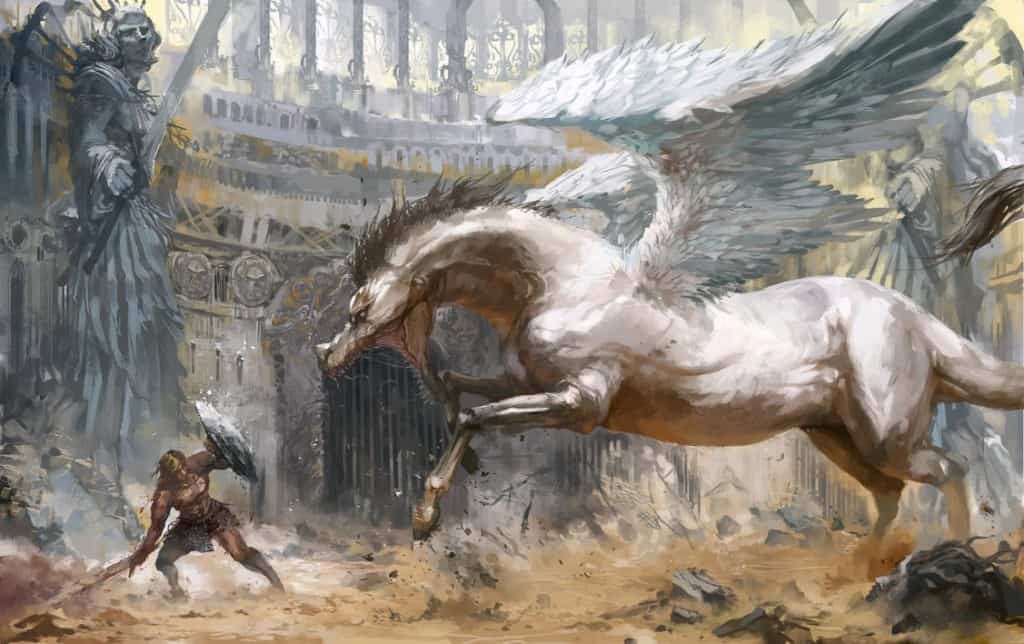 Heracles is a story told around the entire planet. He is said to have achieved more glory than anyone ever could. The man behind these stories was real, and he fought during the defense of Troy. Sadly, he died there, too. 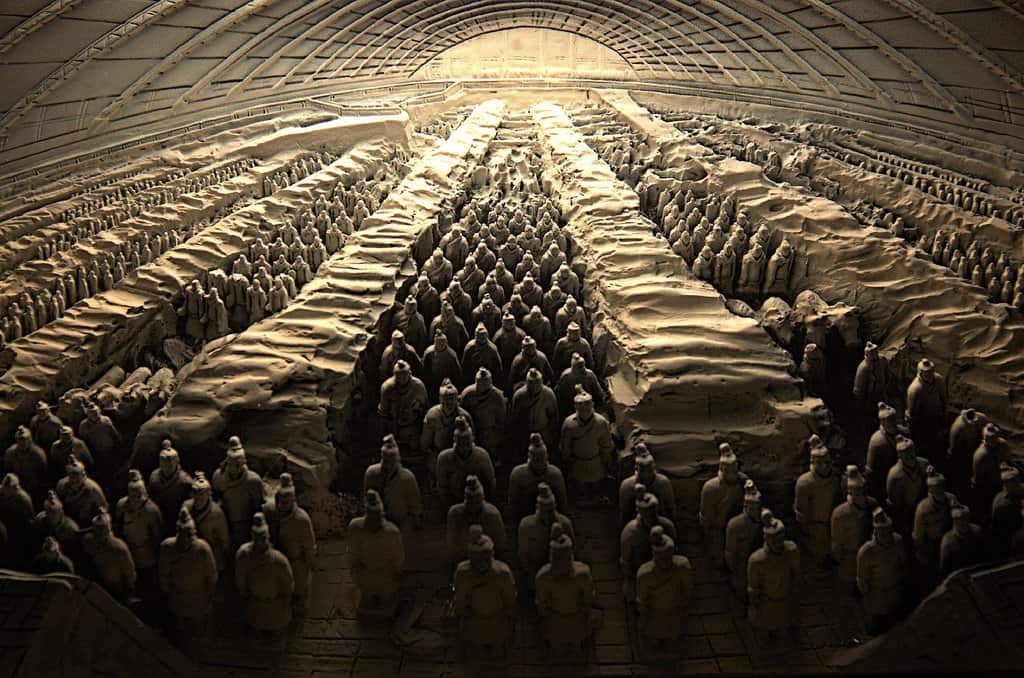 Most scholars know of Qin Shi Huang due to his construction of the Great Wall of China and the infamous Terracotta Army left behind in his tomb. He was one of the most infamous Chinese emperors, and was said to be unkillable for quite some time. At least until he died.