Outrage and arguments are something that happen frequently in our world. We see it all the time when scrolling through the comments section of numerous articles or when visiting our favorite social media services like Facebook and Twitter. Instead of reason, too many insecure people are quick to become defensive. We’ve likely all been at both ends of the spectrum, but let’s hope you didn’t take it as far as some of these crazy people did. Here are some of the worst altercations that have happened over the internet, with some even resulting in death. 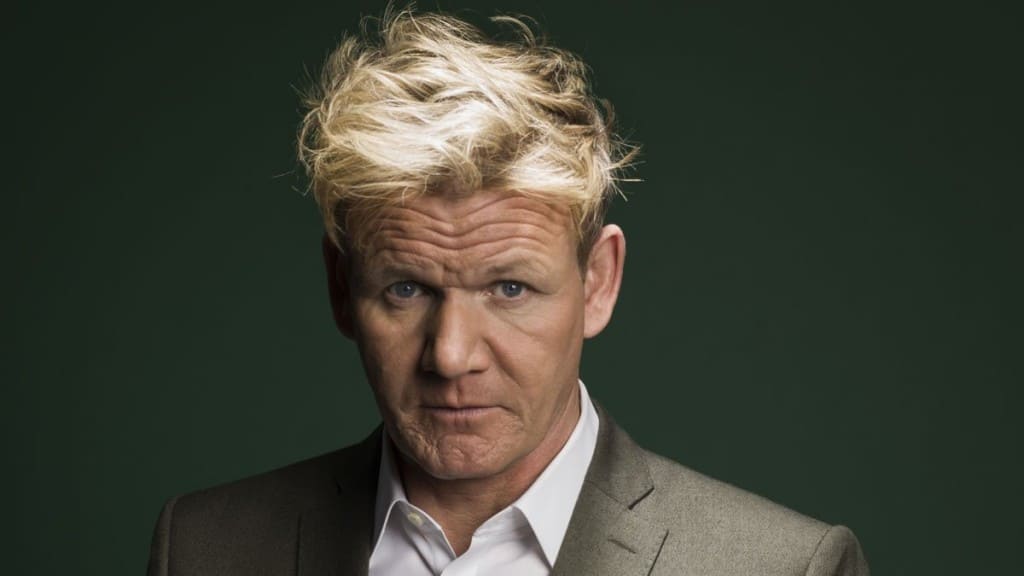 Gordon Ramsay has famously helped dying restaurants in his long-running TV shows in the US and UK, but he quit on Amy’s Baking Company, ran by Amy and Samy Bouzaglo. They didn’t accept criticism, from Ramsay or the viewers that flooded their Facebook page with insults. The owners blasted with immature all-capitalized responses and then asked for religious prayers. It was closed two years after the incident. 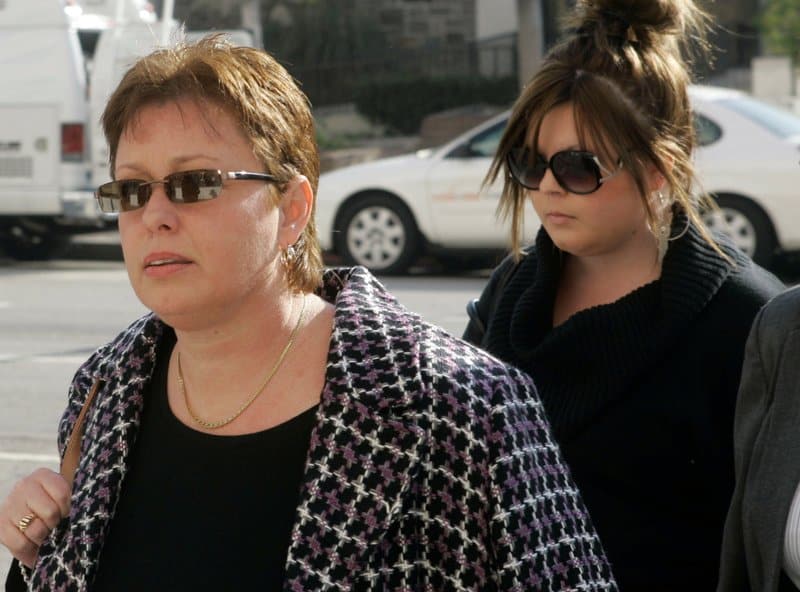 13-year-old Megan Meier committed suicide after being bullied by a mother, her daughter, and a business associate. The mother, Lori Drew, posed as a fake 16-year-old boy and tormented the girl because she thought Meier was spreading rumors about her daughter. 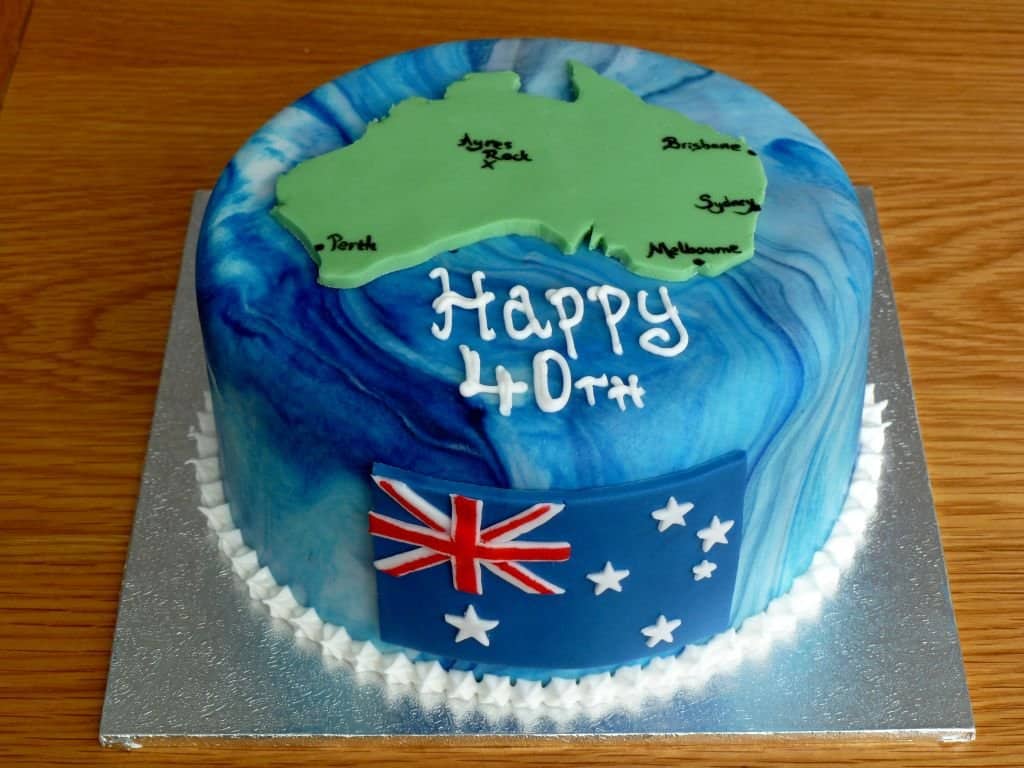 A recipe for a birthday cake on a radio station website went viral when the comments section reached high comedy. The spark happened when somebody asked how to freeze the numbers, which shows the age of the recipient of the dessert. Political arguments about liberals and conservatives spawned and escalated, with mentions of Adolf Hitler, the horrible American education system, and how to raise children properly. 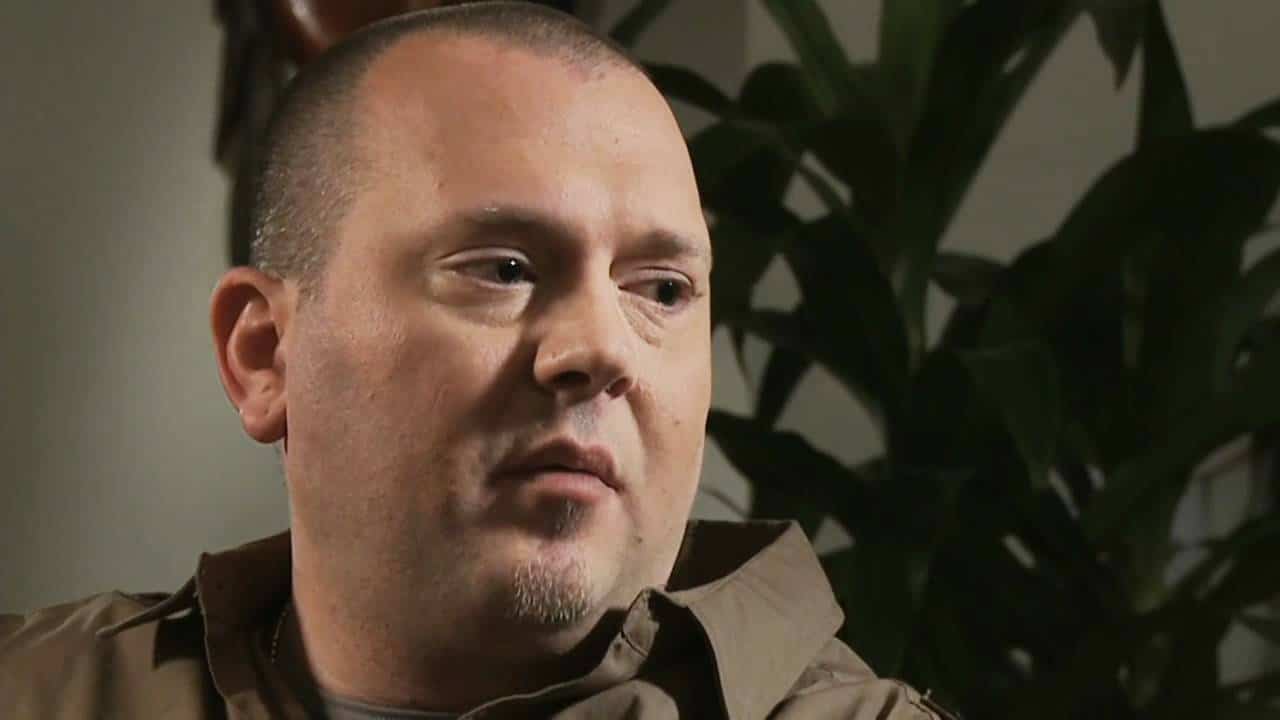 Somebody named Dave contacted Ocean Marketing about a special PlayStation 3 controller he wanted. Paul Christoforo, a representative, sent condescending emails to him over needing to wait and that he was just sperm when Christoforo was working. The emails blew up in Christoforo’s face when leaked out by Dave, and while he’s apologized, he’s claimed being the victim of bullying. 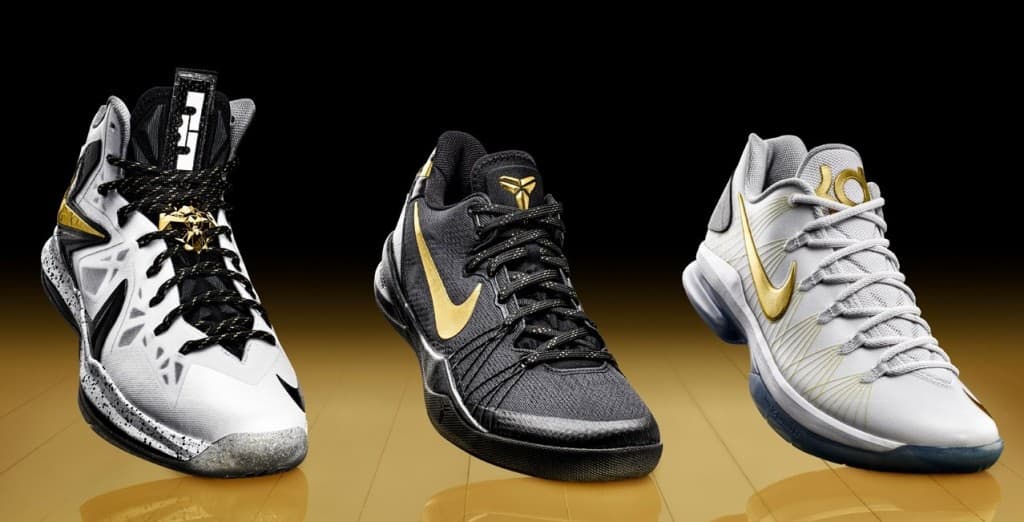 Major websites are full of awful, stupid comments, but 21-year-old Eric Yee, who dropped out of Yale, took it a little too far. An ESPN article talked about a basketball superstar’s new shoes from Nike, and Yee posted about looking at kids and “wouldn’t mind murdering them.” He was arrested and charged for possessing an illegal firearm. 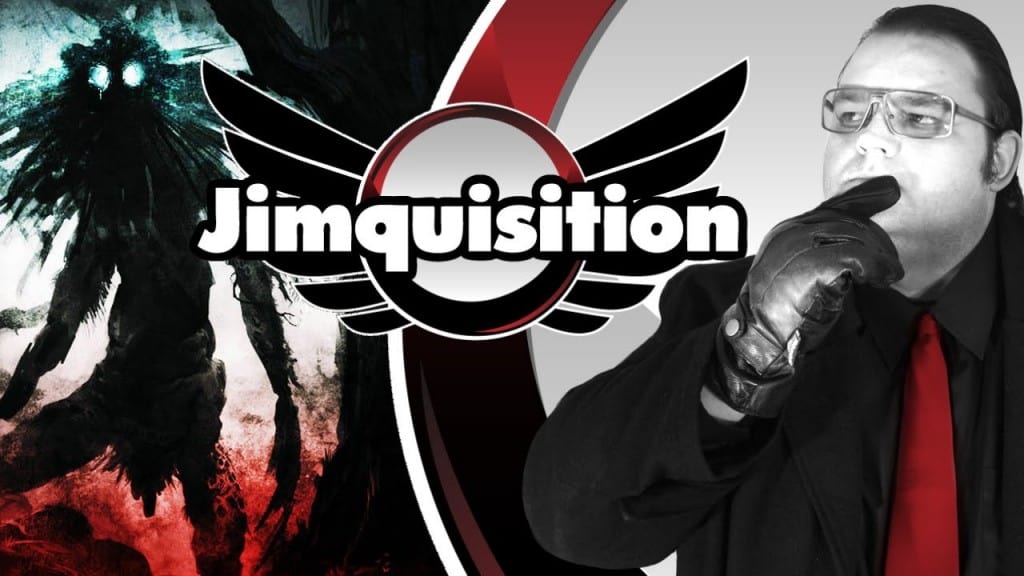 Popular game critic Jim Sterling posted a video playing a badly-created game called The Slaughtering Grounds. Instead of taking criticism, developers Digital Homicide, who have changed their name numerous times, used a takedown strike against the video and threatened to sue, but failed. It escalated to a long, tension-filled interview posted by Sterling that had the developers try to dox him, and they failed again. 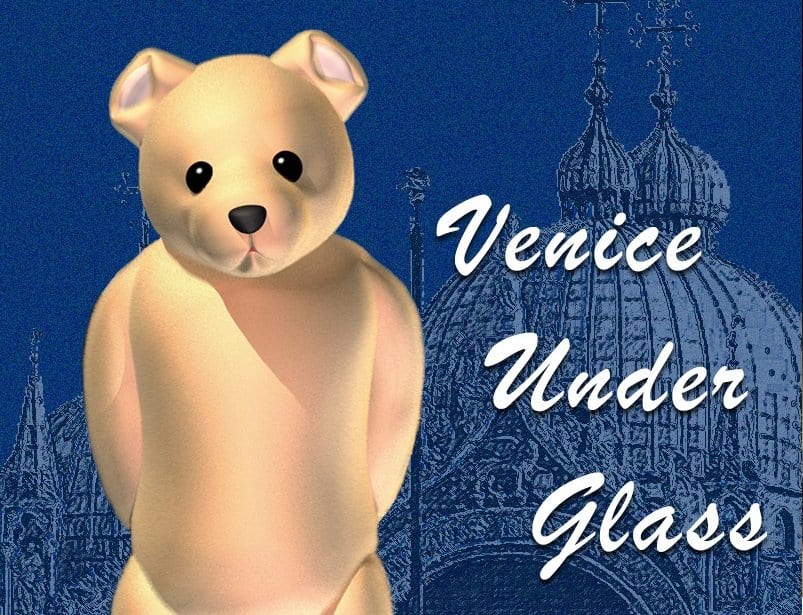 Stephan J. Harper penned a fictional novel, Venice Under Glass, that dealt with teddy bears stopping crime. Book critic Michael Cohen reviewed the story and said the writing was at a “workmanlike” level and that it would be best read by teenagers. Harper freaked out by countering the review in pieces, jabbed at Cohen’s personal life, and yelled at other commentors in the review before the section was closed. 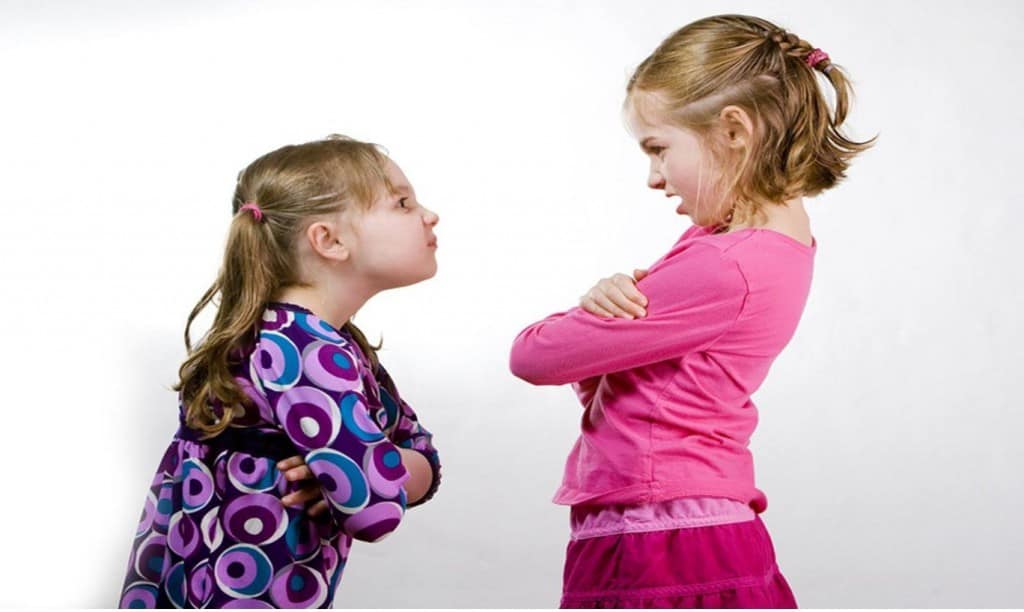 14-year-old Endia Martin was shot and killed from behind by a girl of the same age. The death was because of a war between them over a boy through Facebook messages. 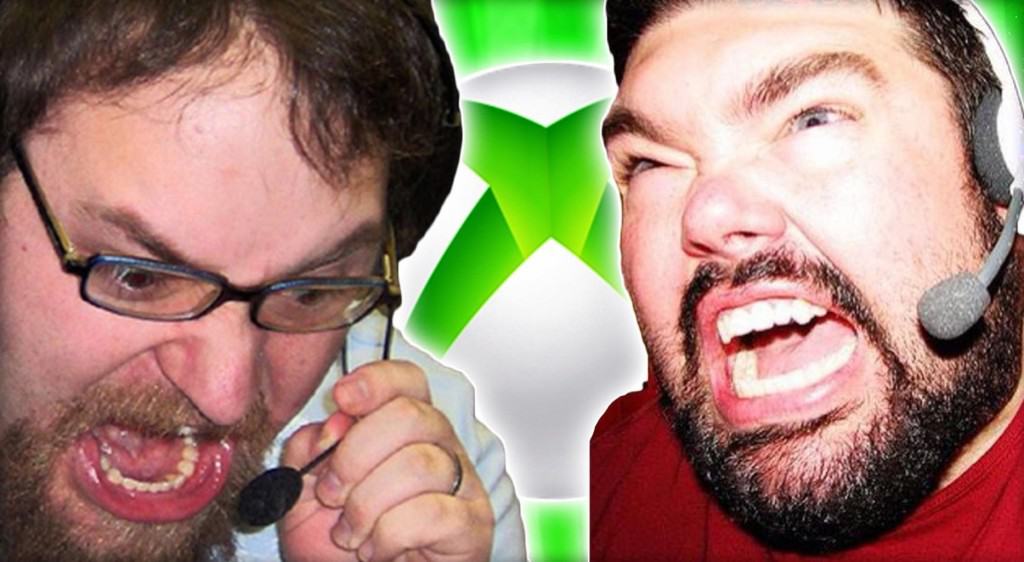 Kevin Kemp and his neighbor were playing a video game together online through Xbox and they got into an argument. Kemp said that his neighbor should come to his place so they can throw down. The neighbor promptly came over with a pistol, shot Kemp, and then stabbed him 22 times. Surprisingly, Kemp survived. 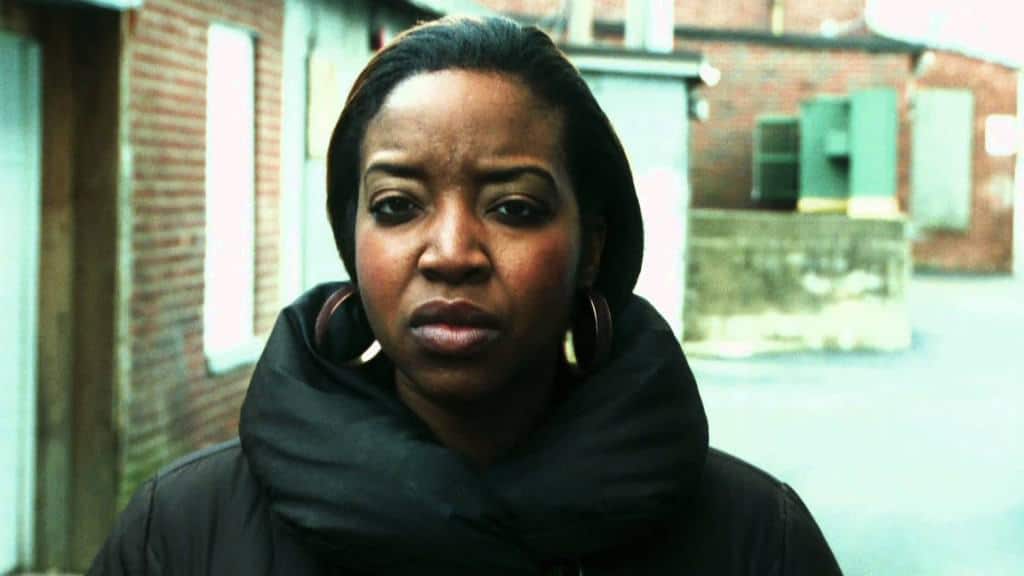 Kamisha Richards helped out her husband’s sister, Kayla Henriques, by giving her $20 for her baby of less than one year. It was for needed supplies like milk and diapers, but Henriques bought something else. After sparring verbally on Facebook, Henriques stabbed and killed Richards in the chest.