If you’ve visited the voting booth in the last few years, chances are you were thinking about the normal issues voters look at today such as taxes, health care, equal rights, and maybe food quality. But what if you had other concerns such as how many sunsets you’d get to enjoy? What if you wanted to use chocolate as currency? Or, you’d like to see a plan in place that encourages you to pass gas? Look no further. These political groups may have something to offer you! 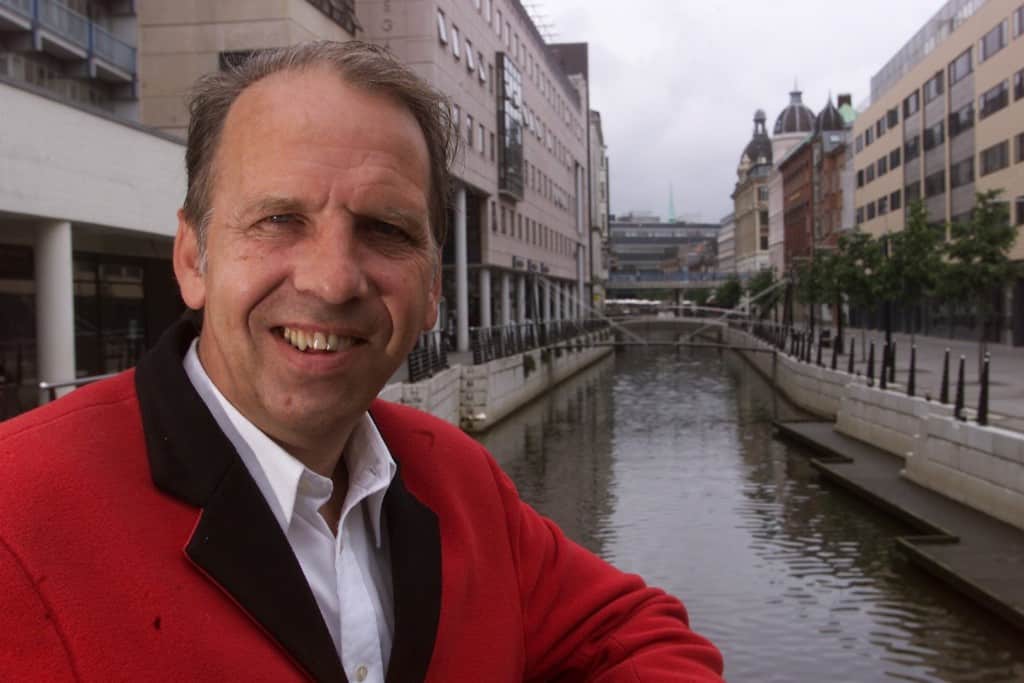 This frivolous political party was founded in 1979 by Jacob Haugaard, a comedian who said, “If work is so healthy, then why not give it to the sick?” He continued to run for office and in 1994 was unexpectedly granted an official seat in parliament after obtaining enough personal votes! He served his full term and decided not to run again after.

Political promises of The Union of Conscientiously Work-Shy Elements: Better weather, better Christmas presents, Renaissance-style furniture at IKEA, the right to impotency, and daily schedule of 8 hours of sleep, 8 hours of rest and 8 hours of spare time. He also promised Nutella in field rations, which he did make good on! 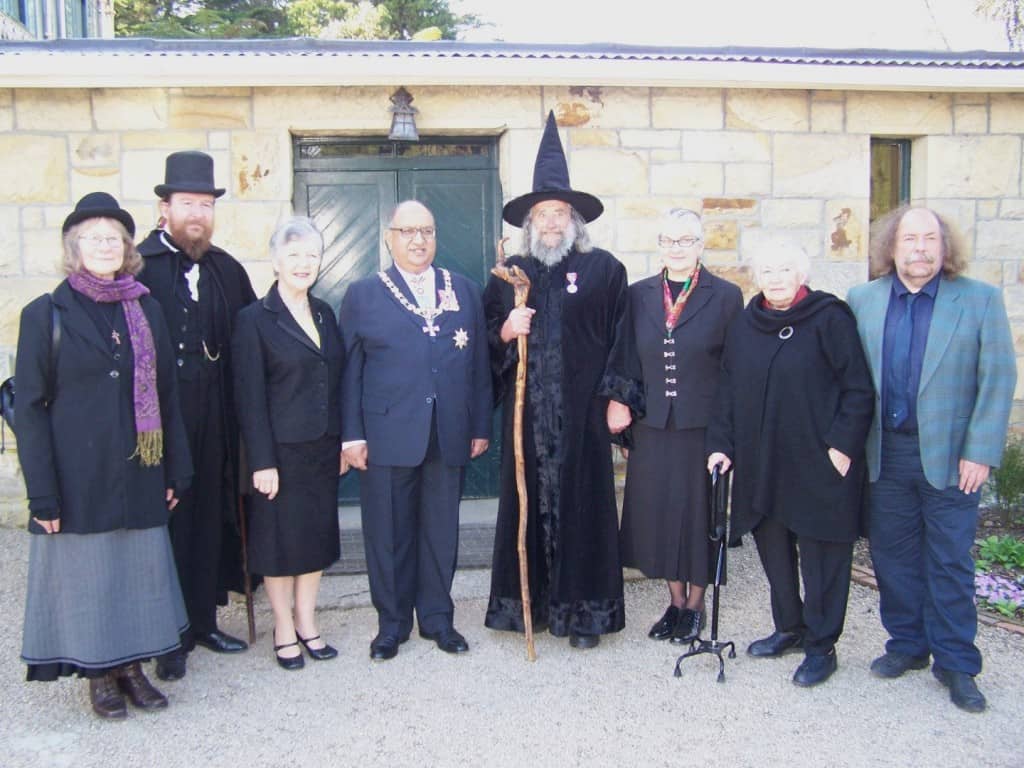 The name is not as catchy as the back story! This farcical political party from the 1990’s was founded by The Wizard of New Zealand, a self-proclaimed ‘living work of art’ and icon in New Zealand. He’s a magician, teacher, comedian and politician. Once, in an effort to become a “fictional character,” the Wizard did not renew identification such as driver’s license and passport. Harry Potter for president anyone?

I Don’t Give A Feck Party (Ireland) 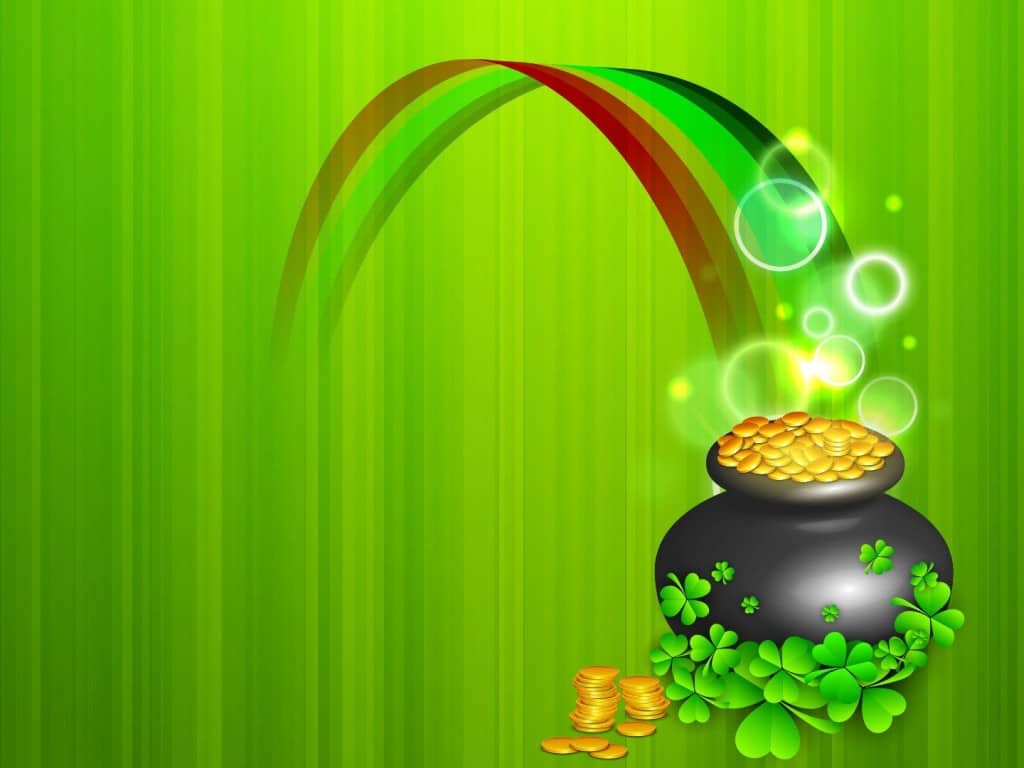 With “I promise to do nothing for you and my very best to do it” as their motto, this Irish political party began as a joke. Founded by Dave Keaveney, he decided to become “official” after the locals who visited his laundromat encouraged him. Fed up with the broken promises of politicians, he figured that being up front was the best way to go, but on a serious note, he did want to see more jobs available. Best posts on I Don’t Give a Feck Party’s Facebook page: 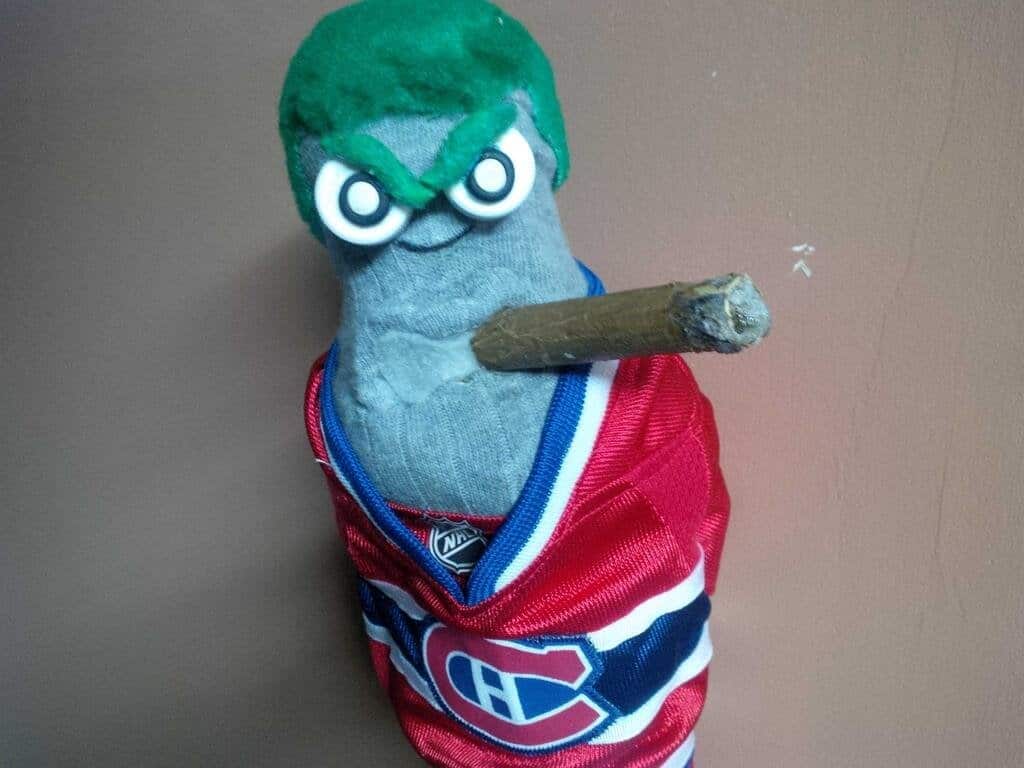 This joke party was (not officially) established because, you guessed it… Someone was fed up! And his name was Ed. But Ed wasn’t who you think he was. Ed was a cigar-smoking sock puppet who was fed up with the carelessness and “stupidity” of his government. Ed the Sock ranted and raved on his “Nobody’s Puppet!” blog and promised to provide “smarta*s commentary for a dumba*s political establishment.” Political philosophy of the Fed-Up Party: Just stop being stupid already. 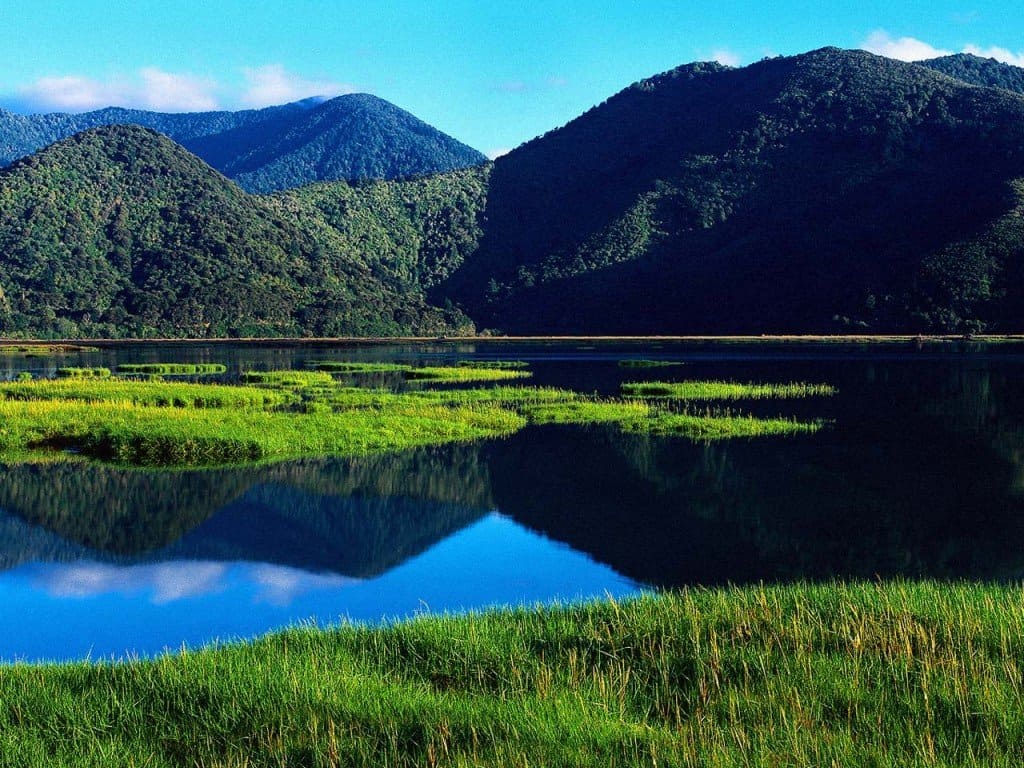 This satirical political party took the position of fun to the extreme. In fact, they built their campaign around not taking anything seriously and had a court jester as their logo to show it! How did they choose candidates? Through some fun games, of course. Once, they had a giant game of musical chairs and chose the last one sitting as their candidate.

Some of the many hilarious policies of McGillicuddy Serious Party: full unemployment (or unemployment through slavery), using beer as National Defense strategy, good weather for good voters, replacing currency with chocolate, fish or sand, and a scheme to have New Zealand wiped off maps around the world so they’d never risk being invaded! 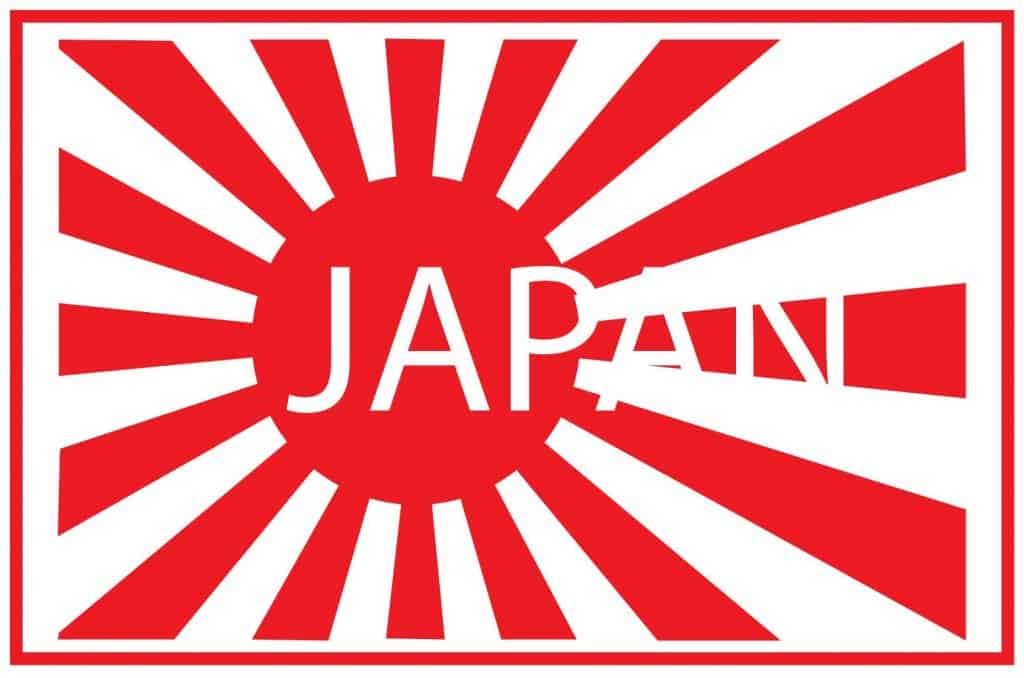 Politics and happiness usually mix like oil and water, but this official political party stands for religious tolerance, a nuclear-free world and the ideals of love, compassion and self-responsibility. A self-identified conservative party, they also want to lower taxes, which the promise of has (surprisingly) not given them any seats.

Best promise of the Happiness Realization Party manifesto: the aim to grow the Japanese population by making child-rearing more comfortable for women and become key players as world leaders. If their aim at making child-rearing more comfortable came with daily back and butt massages during pregnancy and free child care, they just might get one of those seats after all. 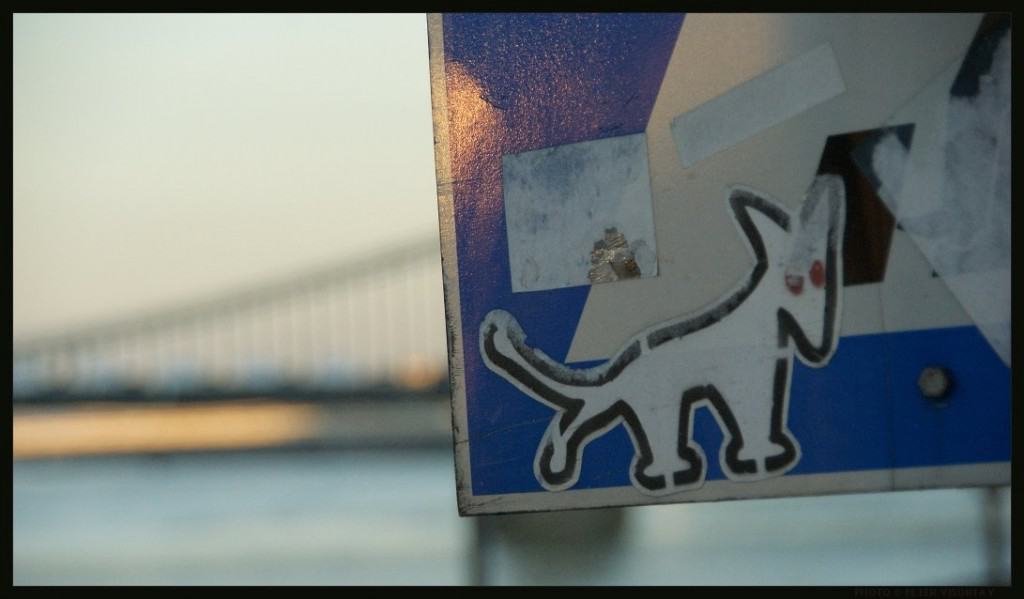 Another joke political party, they stand for personal freedom of expression. Using street art as their main source of communication, their campaign slogans promise “Eternal life, free beer, tax-deduction!” and “More everything, less nothing!” Their candidate is a two-tailed dog named Istvan Nagy (a very common Hungarian name) whose first run was in 2006. 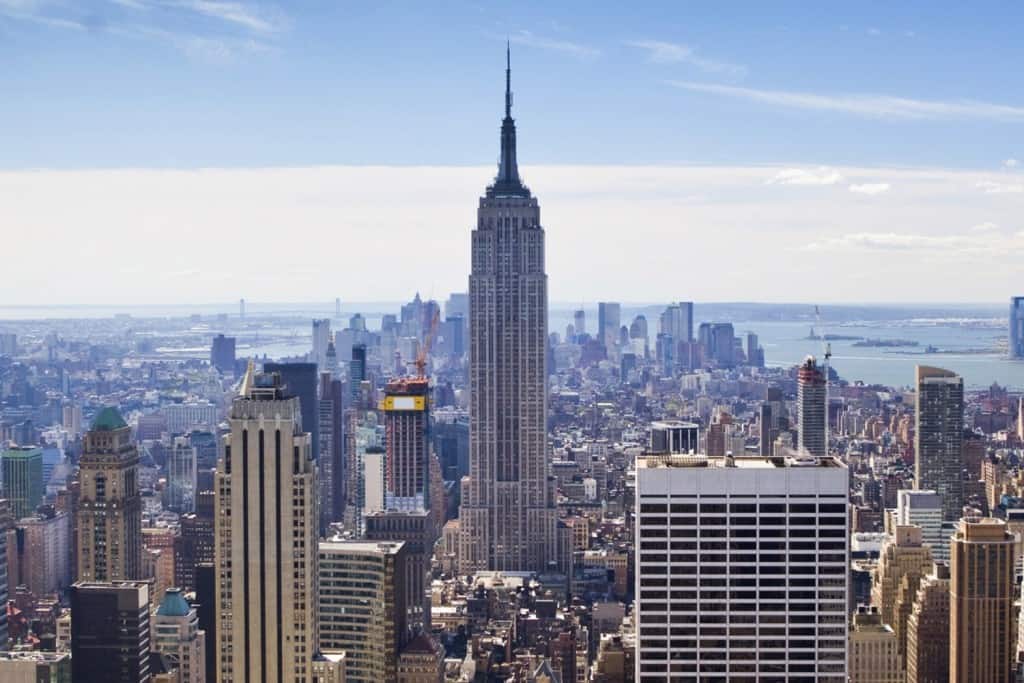 There is one place that comes to mind when you hear this party’s name — New York City. A place where kid-sized shoebox apartments can fetch over $2,000 a month. New York provides plenty of potential followers since most feel they spend way too much on rent anyway. What else do they believe in besides lowering rent costs? Plenty!

The Rent is Too Damn High wants hunger and poverty to end, opposes tax cuts that benefit the elderly and education, and wants to restore family values (which means they want one parent to be able to stay home with the child). They reason that all of that is possible if you just lower the damn rent already! 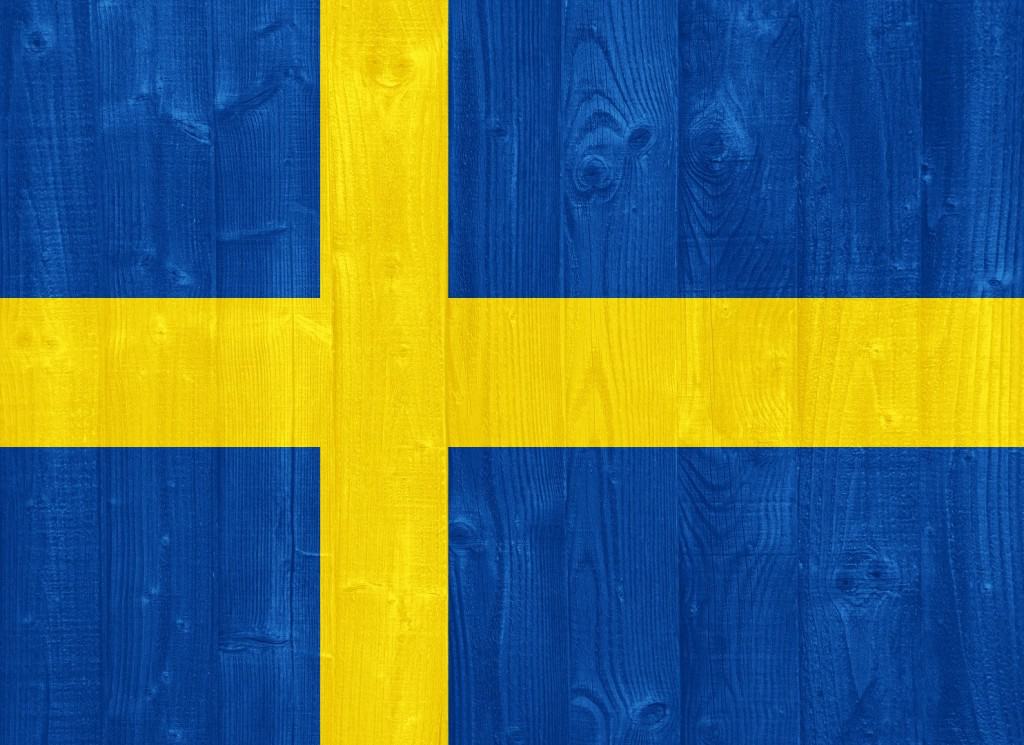 Since Disneyland is the happiest place on earth, why not bring a little of the joy to politics? That’s what you’d think Bosse Persson did when he formed the Donald Duck party in Sweden. You’d think building amusement parks, handing out snow cones and playing It’s a Small World on loop would be part of their grand plan, but sadly the party has nothing in common with Disney, except their name.

Platform for Donald Duck Party: Free liquor and wider curbs. Who knows that the wide curbs are about anyway? Maybe to give the drunks more sidewalk space as the stumble to and fro? 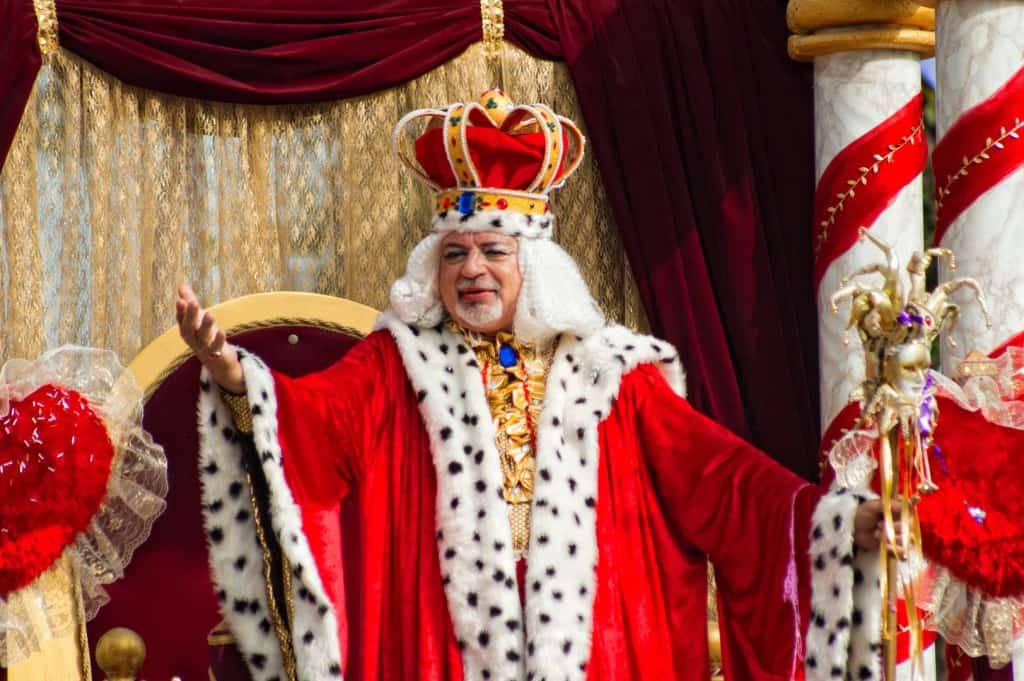 An official political party in the UK, it was formed in the early 1960’s by David Sutch to poke fun at British politics. Satirical in nature, they have a A-Z list of policies that are as outlandish as they are creative, making one wonder what exactly the world would look like if half of all squirrels were painted red and X-ray machines were operated by a skeleton staff.

Other wacky policies of The Official Monster Raving Loony Party: All puddles larger than 3 inches deep to be marked by a yellow plastic duck, unruly teens will be super-glued together, wind (fart) farms will be created nationwide where visitors will be encouraged to pass gas!