10 Of The Strangest Weapons From History

Back in the day, Saturday morning cartoons were loaded with over-the-top weapons of destruction to stop the likes of a fast-moving Road Runner. Wile E. Coyote had high hopes to catch that bird, but somehow always failed at his quest. Well, the weapons he used were rather ingenious in many cases. So ingenious, in fact, that they are almost like real-life weapons. Some countries made use of crazy weapons throughout history. Some you would only expect to see on the cartoon. Here are ten historic weapons straight from Wile E. Coyote. 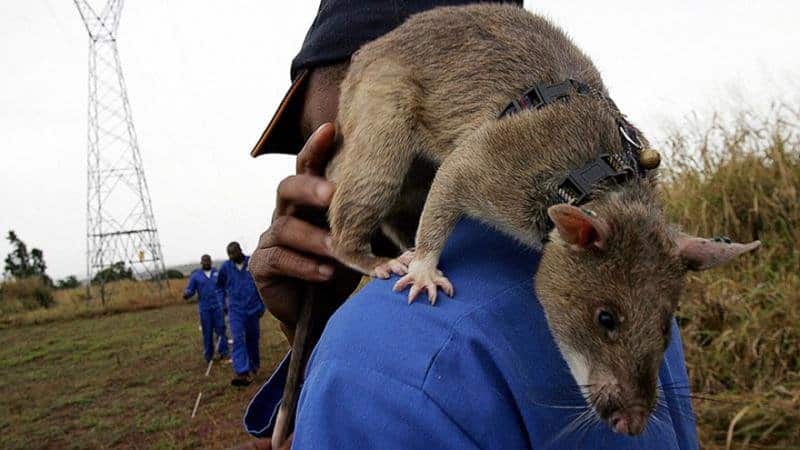 During World War 2, soldiers made use of rat bombs that were left near the boilers of German factories to take down production. 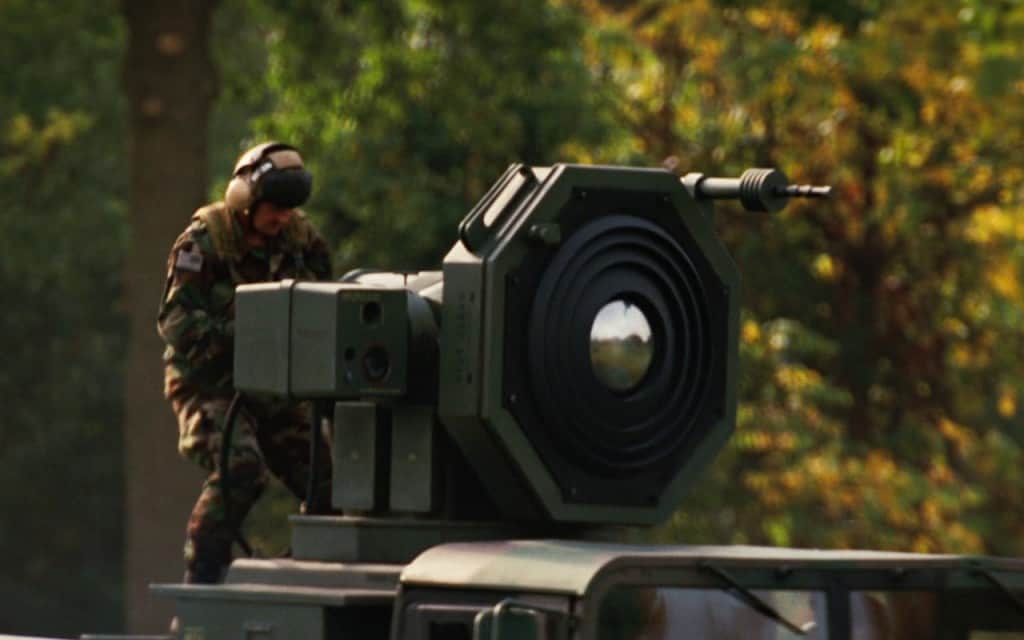 Again, during World War 2, the German military had an intense weapons program. They designed a sound cannon that used methane and oxygen explosions to form a beam of high-pressure sound to kill a target. 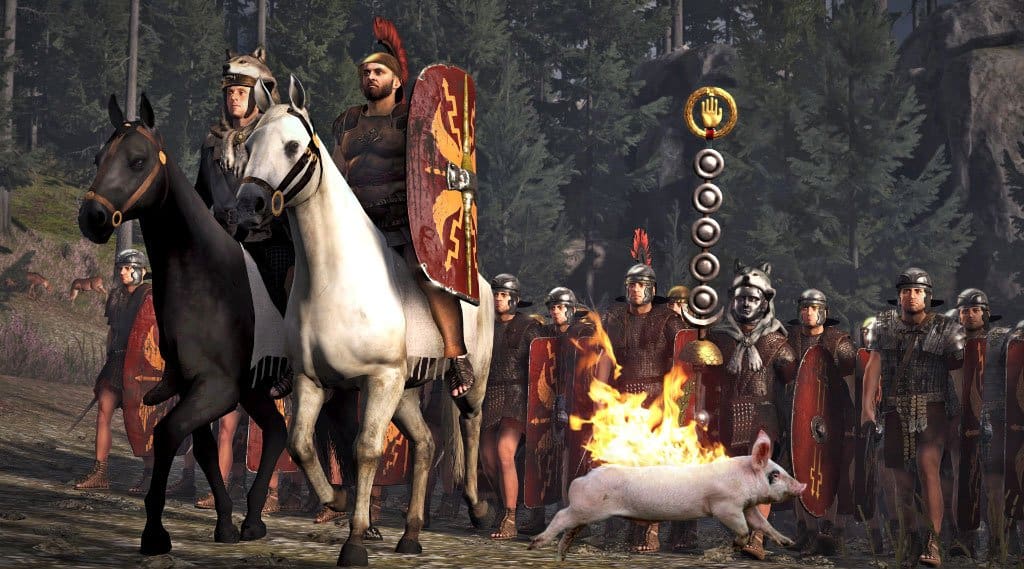 The Romans would often make use of flaming pigs as a way to scramble the opposing army’s forces. The pigs spread fear, especially amongst horses and elephants. 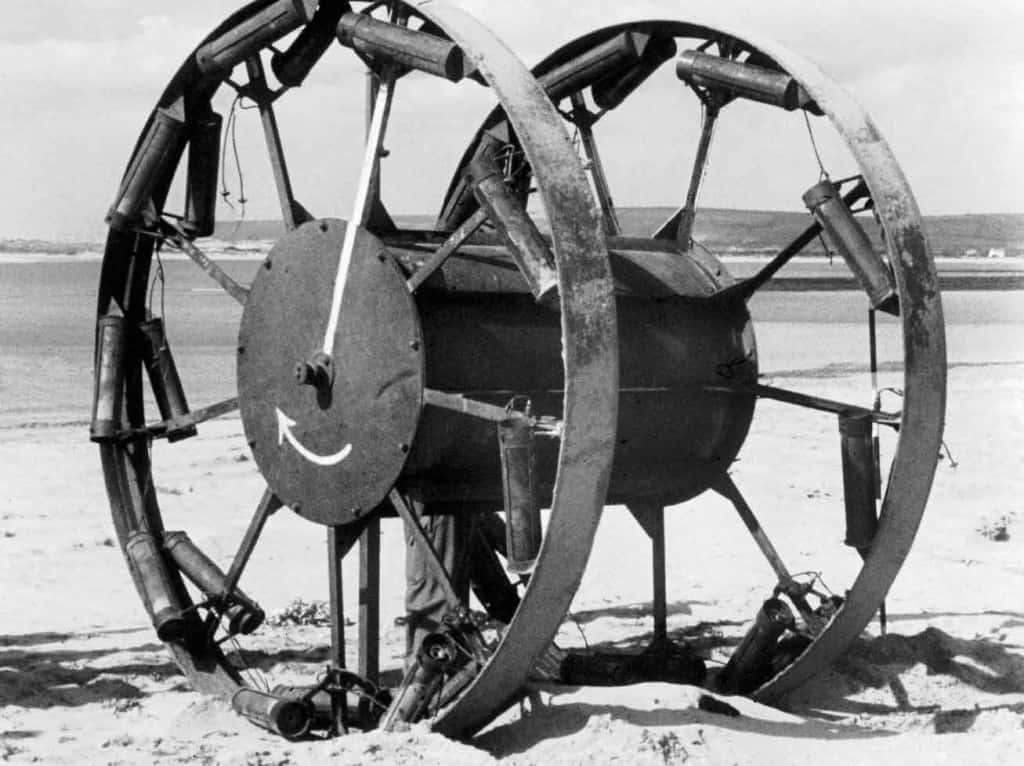 During WW2, the British were desperate for an edge against the Germans. They designed “The Great Panjandrum,” which was a wheel with rockets attached. It would roll up the beaches and explode in the Nazi defenses.

Tornado In A Can 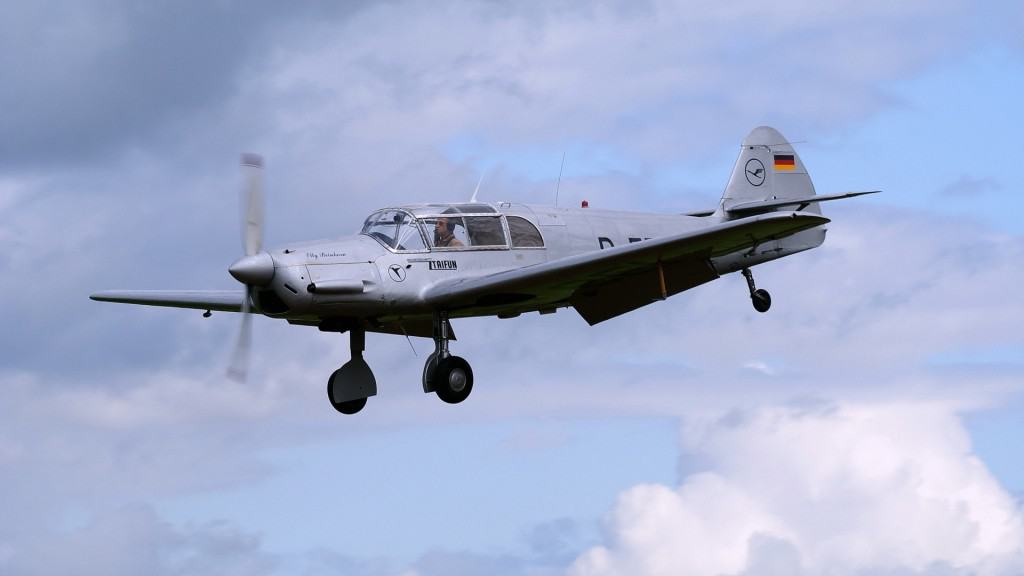 The Third Reich also attempted to craft a tornado in a can, which generated a wind vortex within the weapon strong enough to take down enemy aircraft. 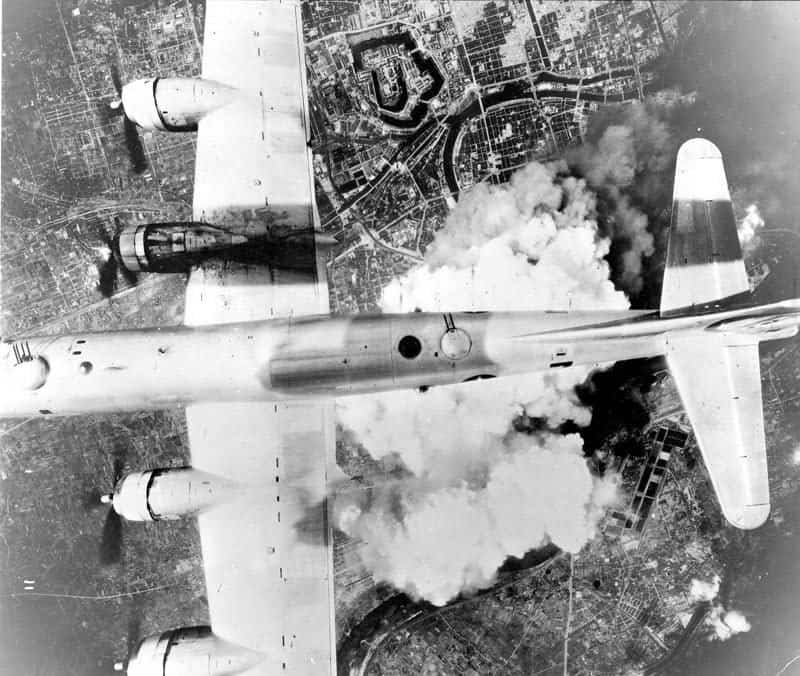 The US was looking for a chance to strike back against the Japanese after Pearl Harbor during WWII. They devised a scheme to use bats set aflame and strapped with bombs to rain fire upon the Japanese soldiers. 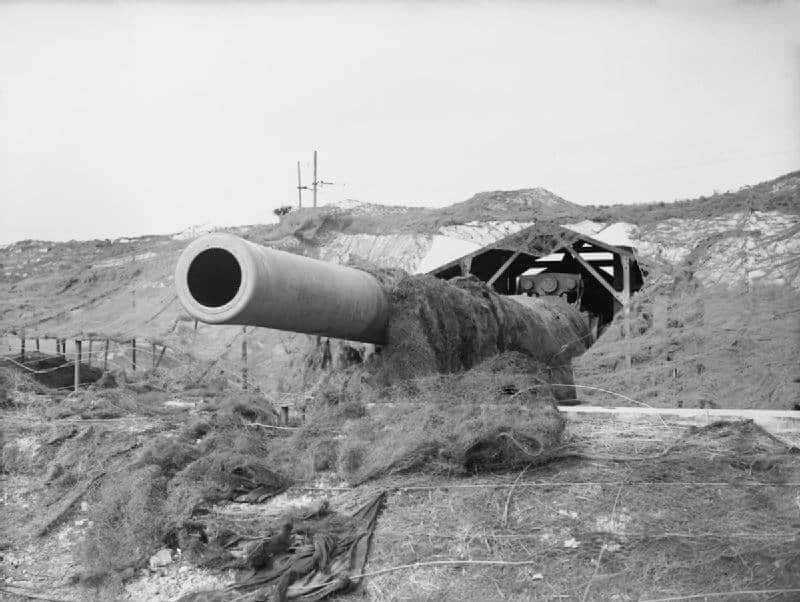 The Nazis were rather smart when it came to designing unique weapons. Their giant fan weapon would ignite hydrogen and oxygen to form a rapid expansion of gas that jettisoned air from the cannon. It proved effective, with the same power as a small artillery shell. 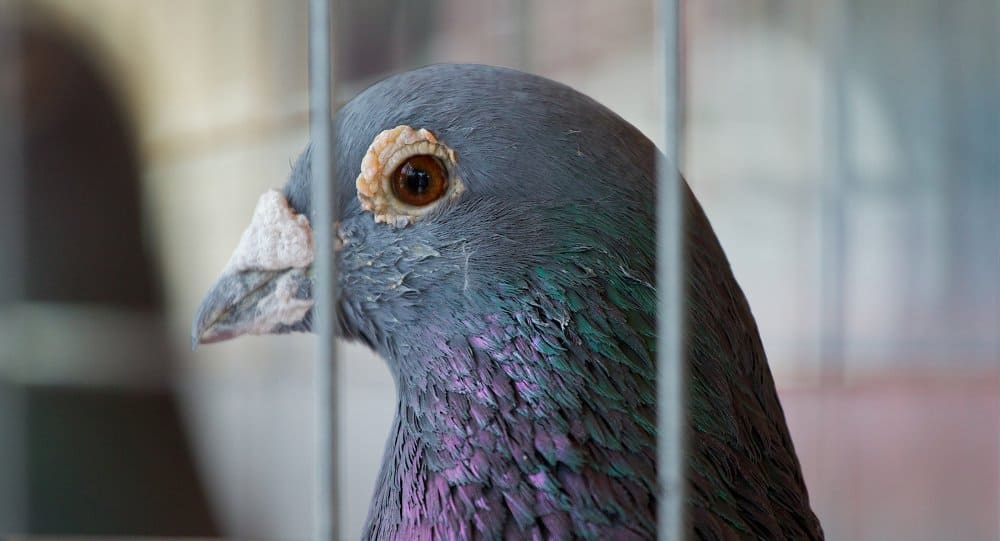 Pigeon Piloted Missiles were another World War 2 weapon devised to cause widespread panic and devastation. The US military used three pigeons loaded into the cone of a missile. They would peck to alter the trajectory of the missile. 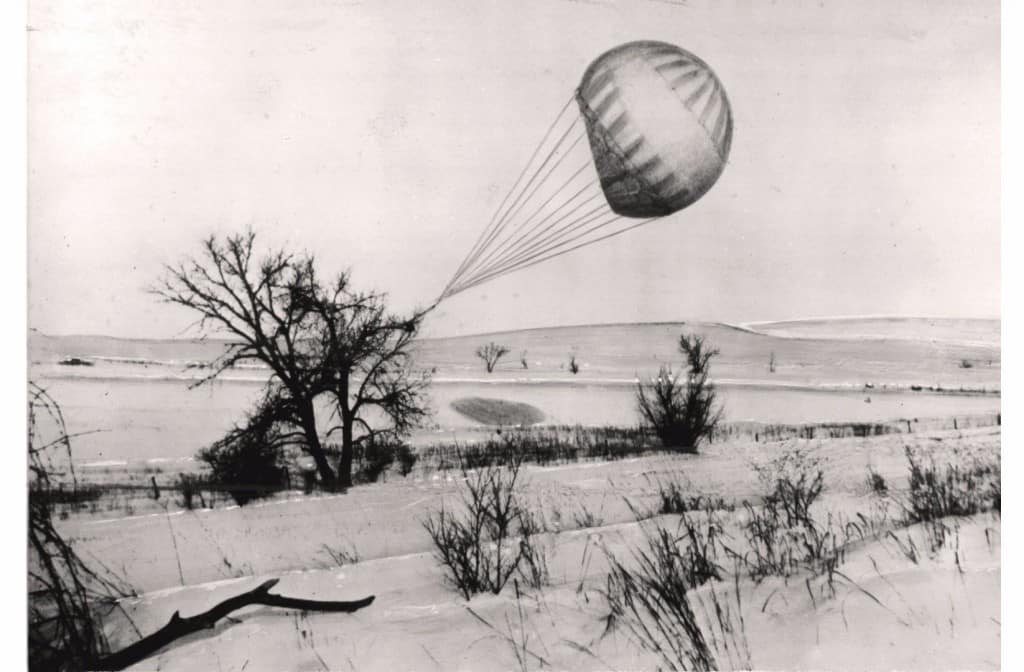 The Japanese, in the hopes to drop more bombs on the US, invented balloon bombs. These helium-filled balloons would drop an incendiary or high-explosive bomb from above.

The British faced a lot of destruction at the hands of the Nazis, so they designed their own weapons against them. The poison dart bomb featured either ricin or anthrax inside. Thousands were loaded into a single bomb and detonated above German territory.