10 Of The Strangest Toys To Hail From Japan

The contribution of the Japanese to the landscape of modern popular culture is extremely immense. Of all the entertainment industries in the world to make a global impact, Japan has to be rated as one of the all-time biggest giants. From films to animes, from mangas to toys, Japan has given the world some exciting, intense, illuminating and off-colored elements. Here is the list of some of the strangest and funniest Japanese toys you can actually buy. 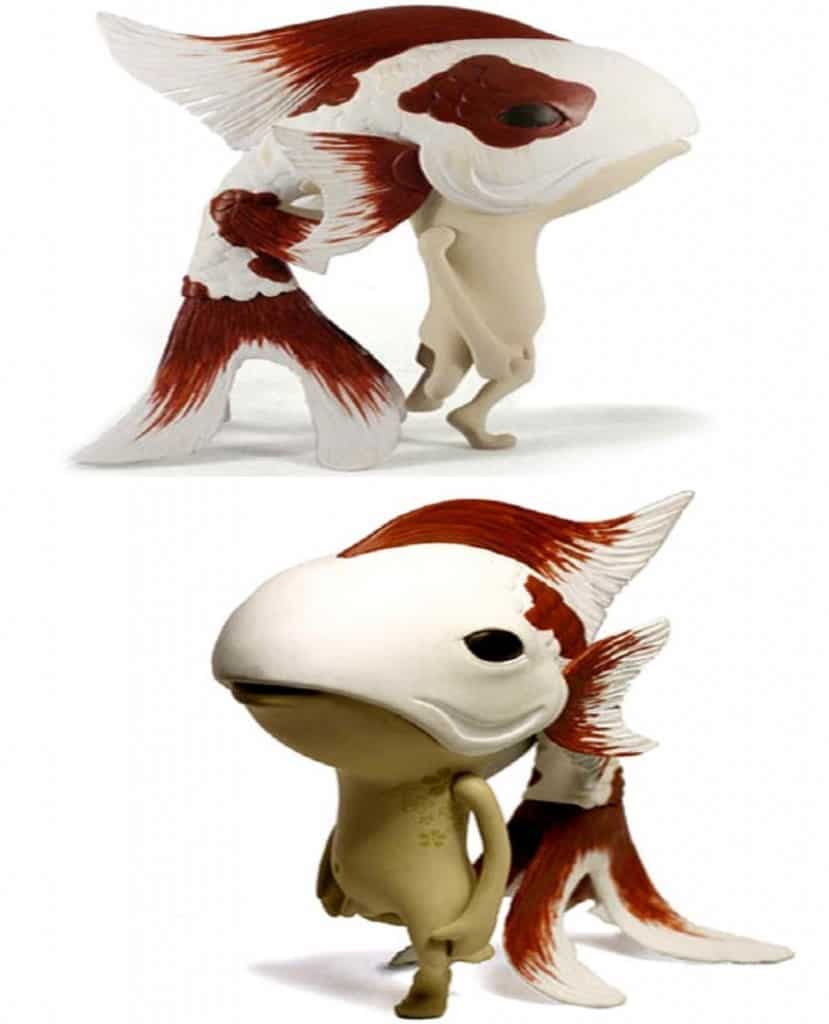 This toy might seem like a creation from a Japanese fantasy movie, but it has been actually created by artist Yoskay Yamamoto. It is a vinyl figurine that is based on one his paintings titled ‘In Another Land’ and is only about 7 inches tall. It has become a very popular figurine and is famous for combing elements of American pop art and Japanese mysticism. 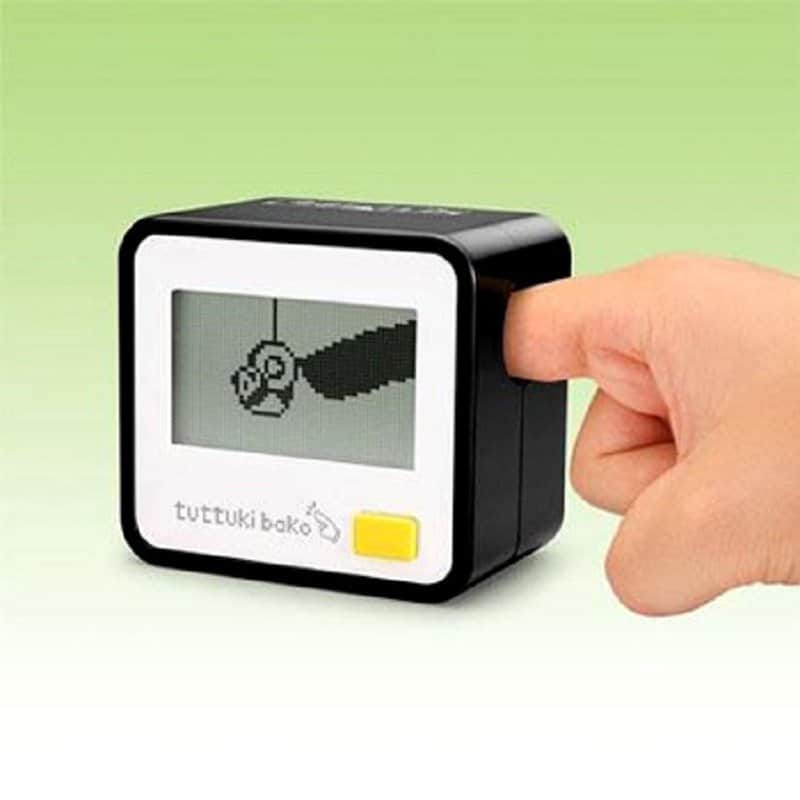 This extremely simple toy became very famous in Japan and can be purchased online for under 50 dollars. It is an interactive toy, where people simply insert their finger into the hole at the side of the box and your finger is seen in a virtual form on the front. 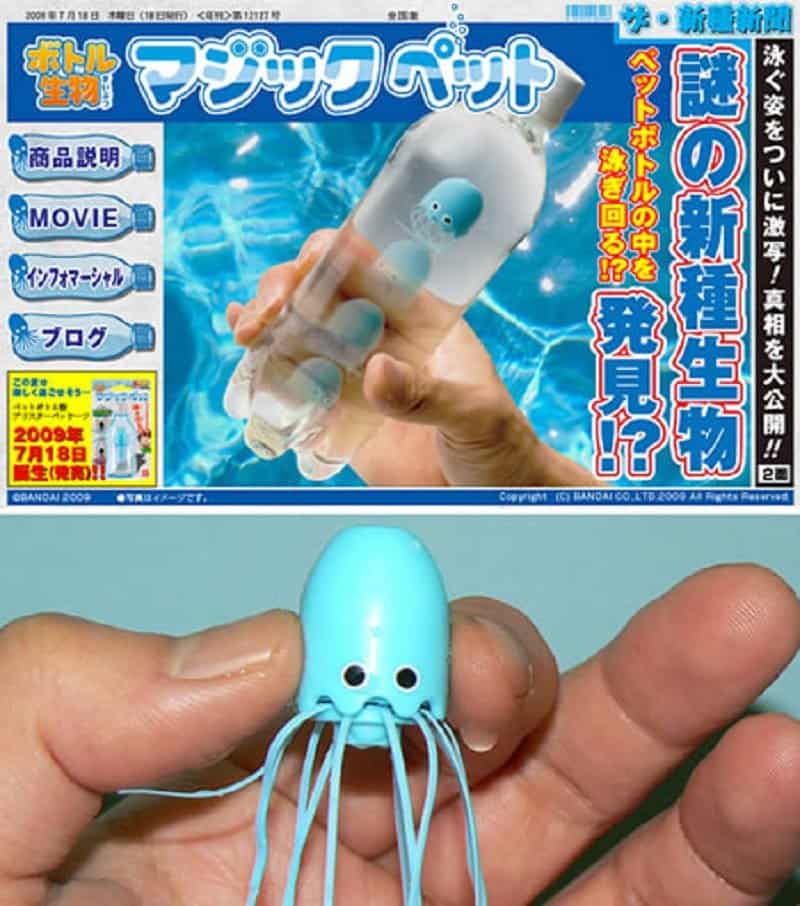 This unique toy has been designed with one very specific purpose in mind – to hang out in your water bottle and just float around while you sip on your water. It comes in many colors and shapes that include animals like jellyfish, squids and octopuses. You can buy them from Bandai micro toys for under six dollars. 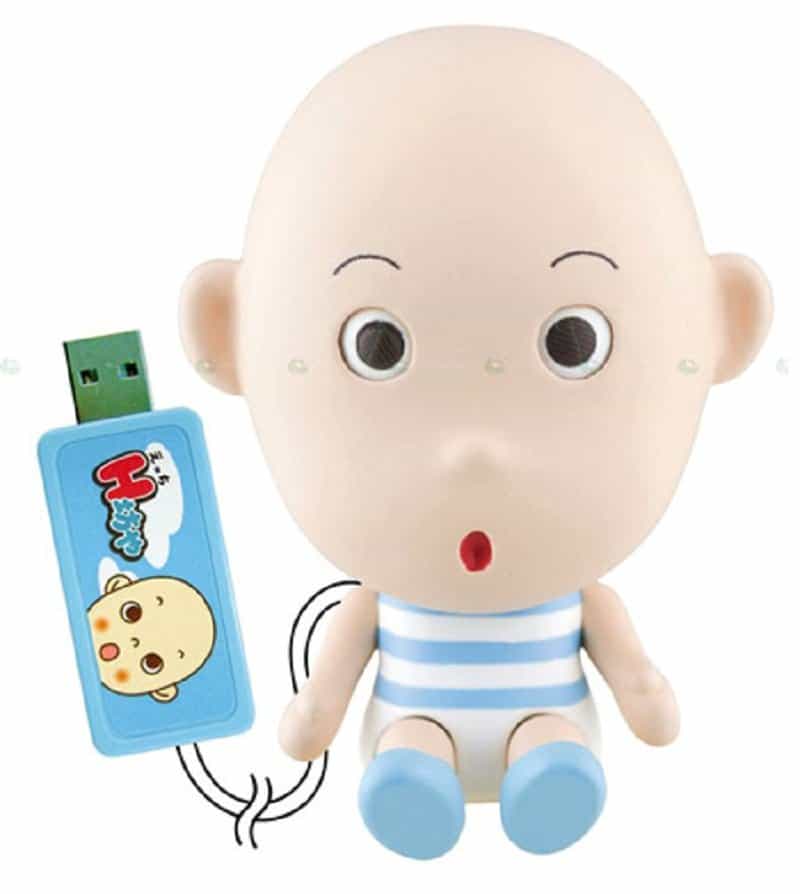 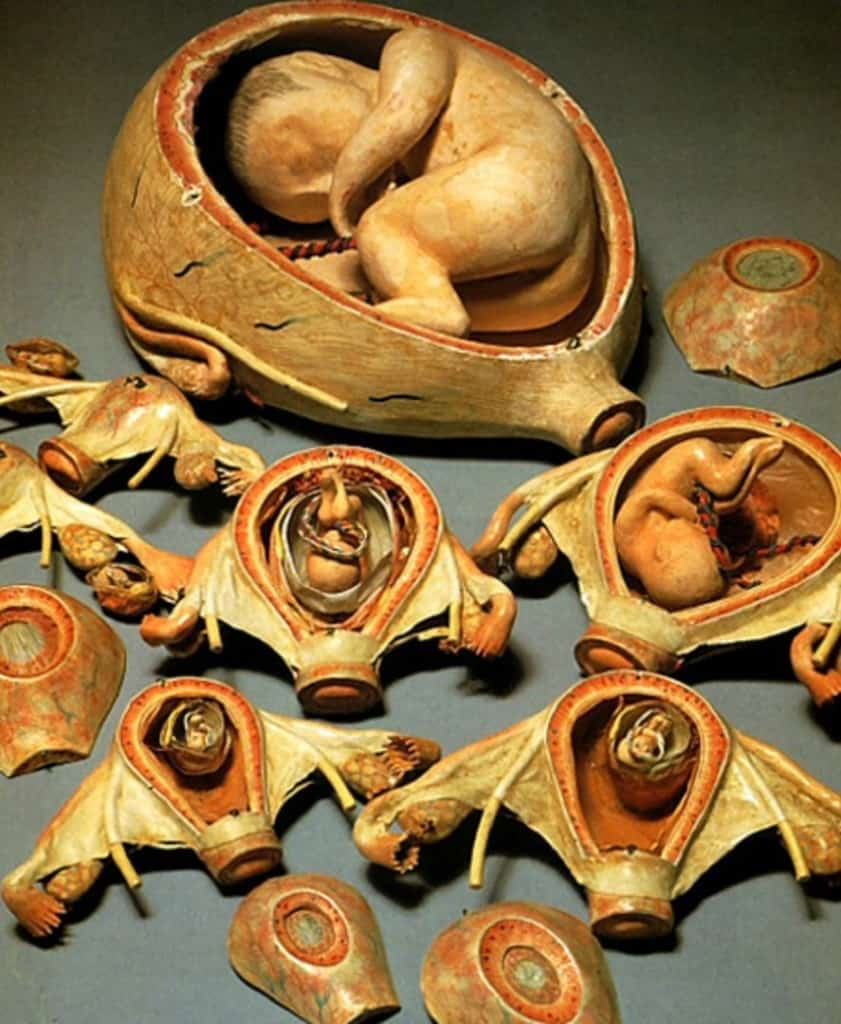 Japan had their own version of sideshow carnivals in the 18th and 19th century known as Misemono. These used to be conducted in the state of Edo, or what is known as modern day Tokyo. The Misemono’s used to contain all types of entertaining and educational attractions which is where the pregnant doll can be traced back to. They were used to teach midwives how to deliver babies and were also used for good old-fashion entertainment. 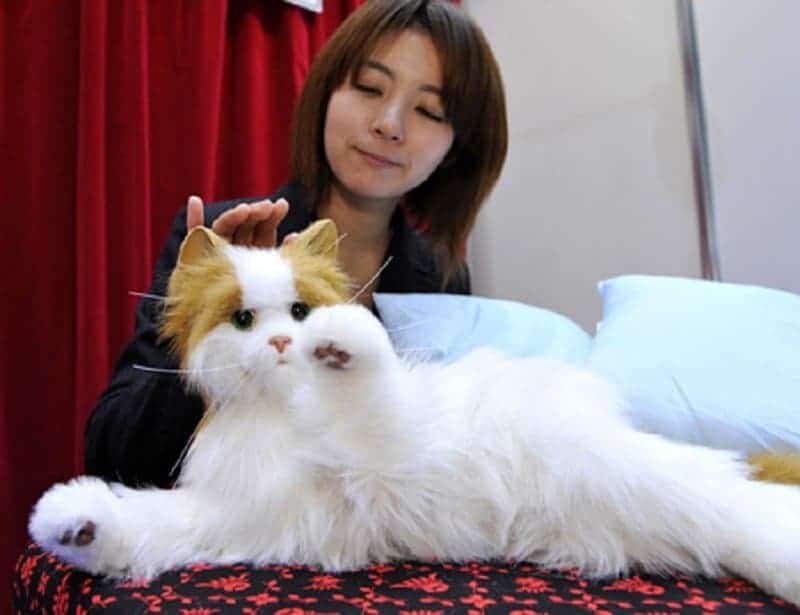 The Japanese sure love their robots and cats, and they were bound to put the two together sooner or later. The above toy is called ‘Yume-Neke Venus’ or ‘Dream Cat Venus’. It actually has touch sensors that make it respond like an actual cat based on your reactions. It can actually purr, move its legs when pet by the owner and sleep many hours, just like a real cat. 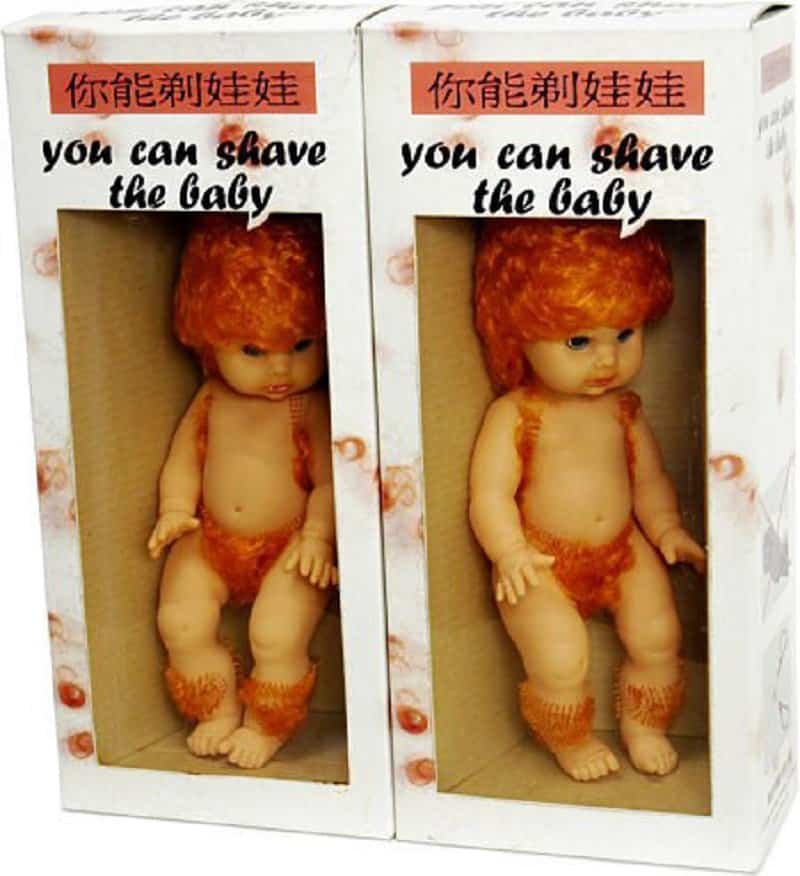 This has got to be one of the most bizarre toys ever made. This baby doll is actually covered in hair in various places including the armpits and the public region for some reason, and people who buy this toy have the unique privilege of actually shaving it before using it as a toy. 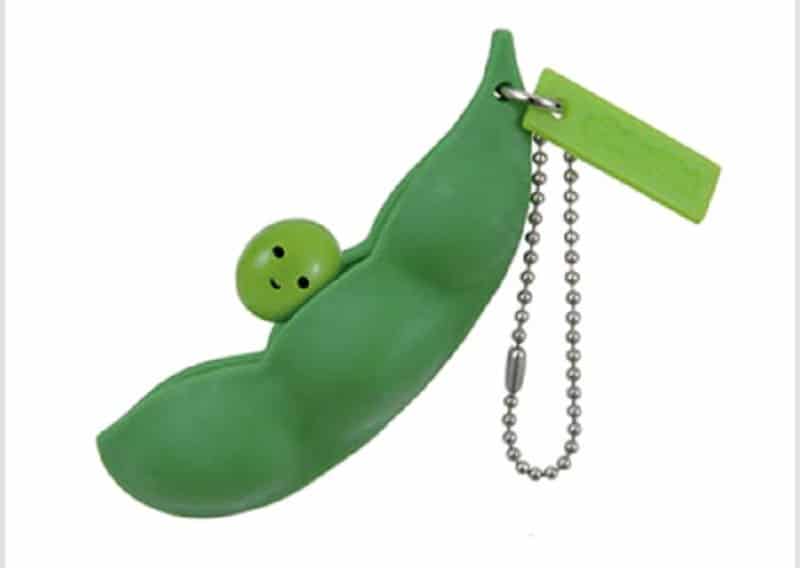 Edamame, or what we refer to as baby soybeans, are pretty popular in Japan. Popping the seed from the pod is actually seen as an entertaining activity, which is why you can purchase the popping Edamame keychain that actually allows you to pop the beans from the pod. The seeds have a unique face in each keychain and they are connected to an elastic band, which puts them back in place as soon as they are popped. 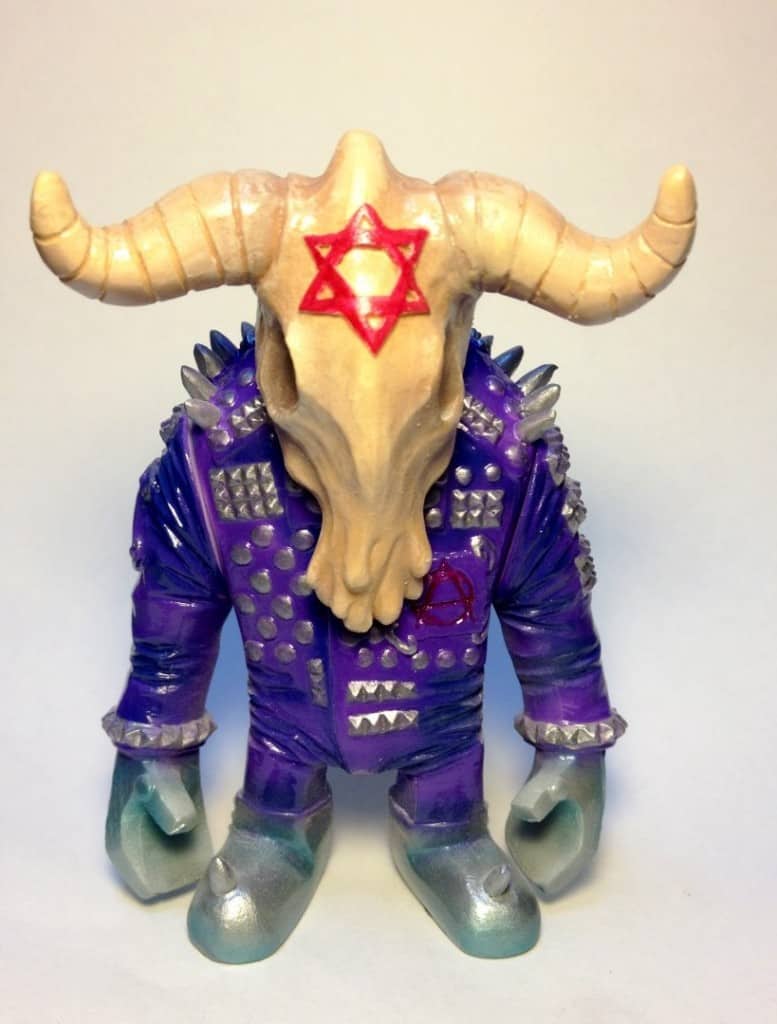 Kaiju is a very popular genre of film that can be found in Japan. It usually involves a giant monster terrorizing the entire city and its most popular film has to be Godzilla. There are many kinds of Kaiju and this action figure is inspired from one of the other popular films. Even though it looks entirely demonic, it is a smash hit with children. 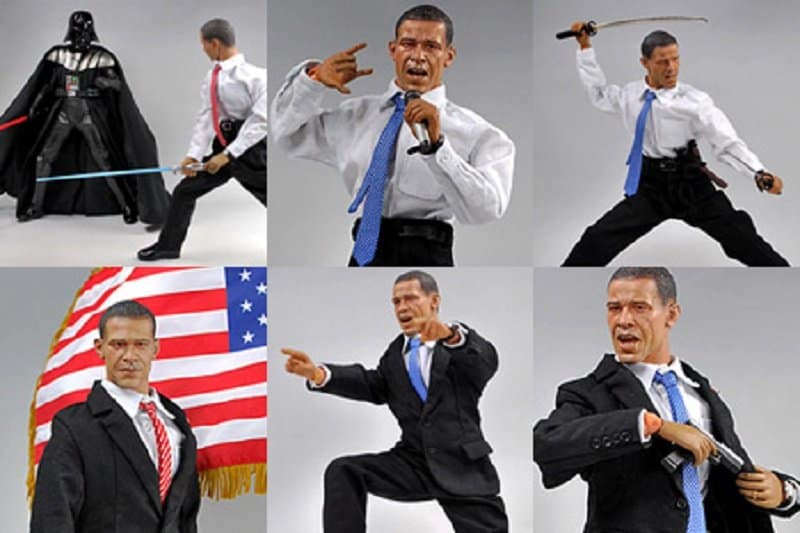 For some reason, the Japanese decided to make an action figure out of President Obama, a gesture that should be seen as a massive compliment. You can make him wield a samurai sword, a Star Wars lightsaber and many other things. He is a 1/6th (approximately one foot tall) scale model replica and even comes with interchangeable hands and heads.