10 Of The Strangest Punishments Handed Down By Judges

Judges are well known for handing down punishments to those who broke the law in some way – no matter how odd or useless a law may appear to the common people. Most of the time, a punishment tends to be jail or a fine. However, authorities sometimes hand out some really strange punishments, such as an embarrassing sign or a being forced to wear a chicken suit for some specific period of time. Regardless of the punishments, here are 10 of the oddest punishments handed out. 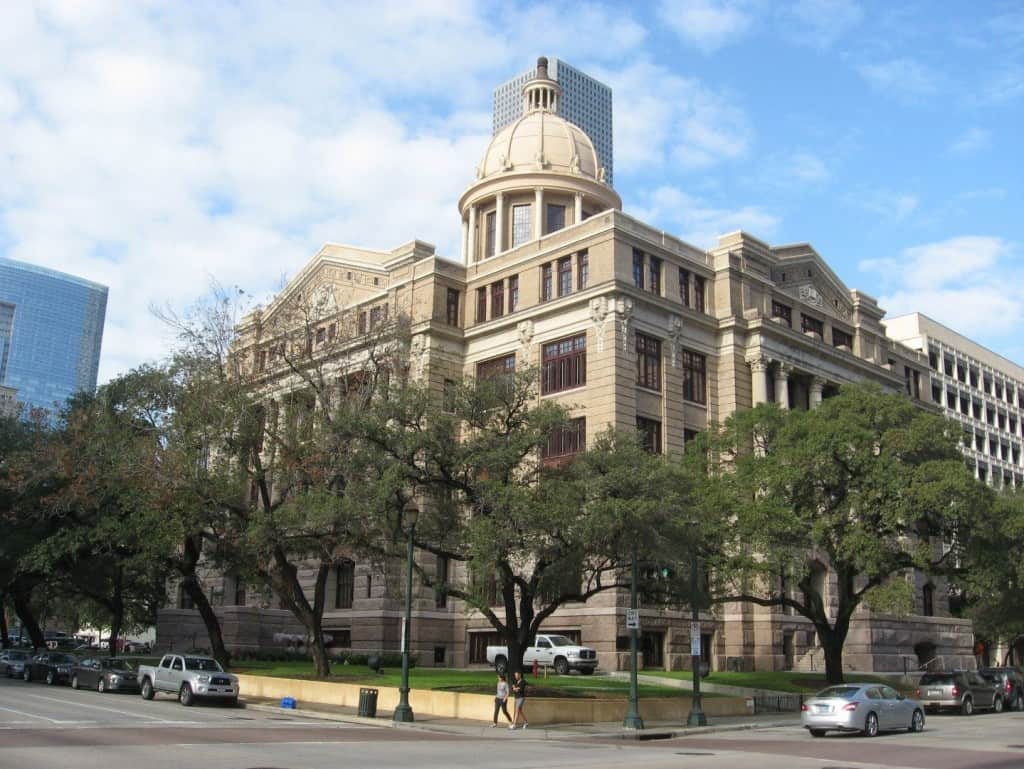 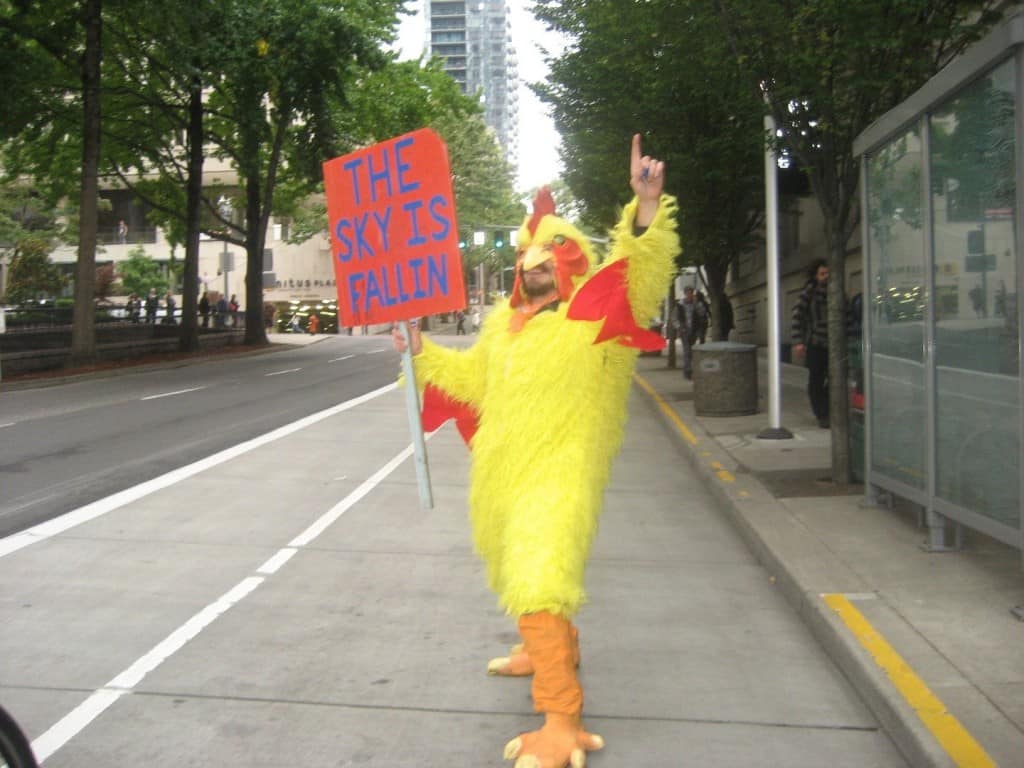 Daniel Chapdelaine, Martin Soto, and Fabian Rodriquez-Ramirez all pleaded guilty of soliciting sex from an undercover officer. The judge sentenced them to take turns wearing a large chicken suit while holding a sign reading “No Chicken Ranch in Painesville.” 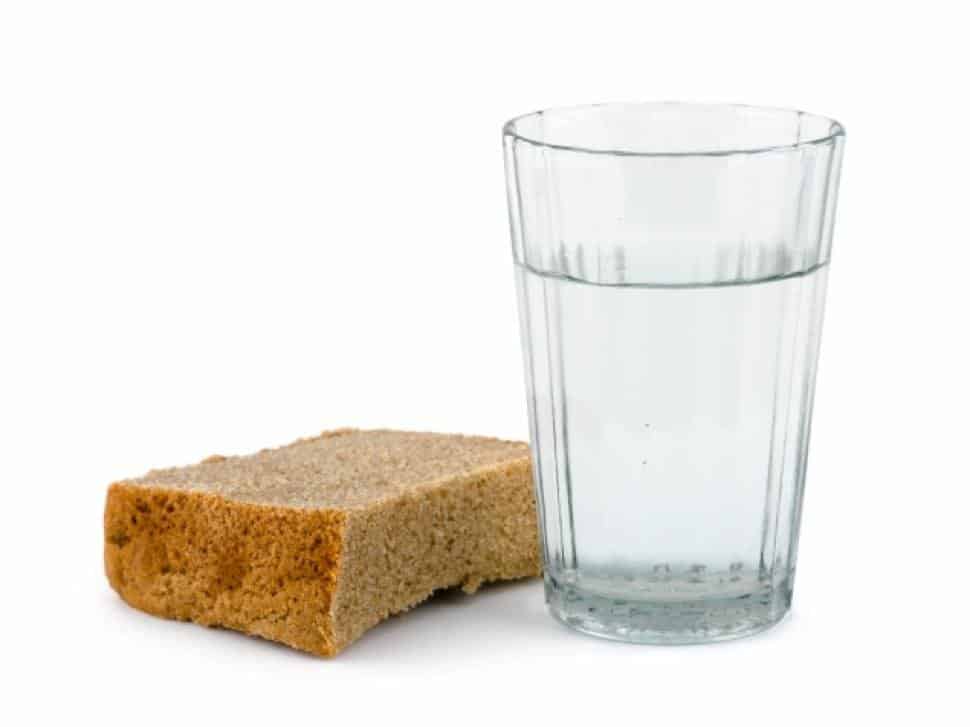 Melissa Dawn Sweeney worked in a stable for much of her life, but was convicted of animal abuse after neglecting the horses for almost four months. Judge Mike Peters decided for the first 3 days of her 30 day stint in jail, the woman would eat only bread and water. 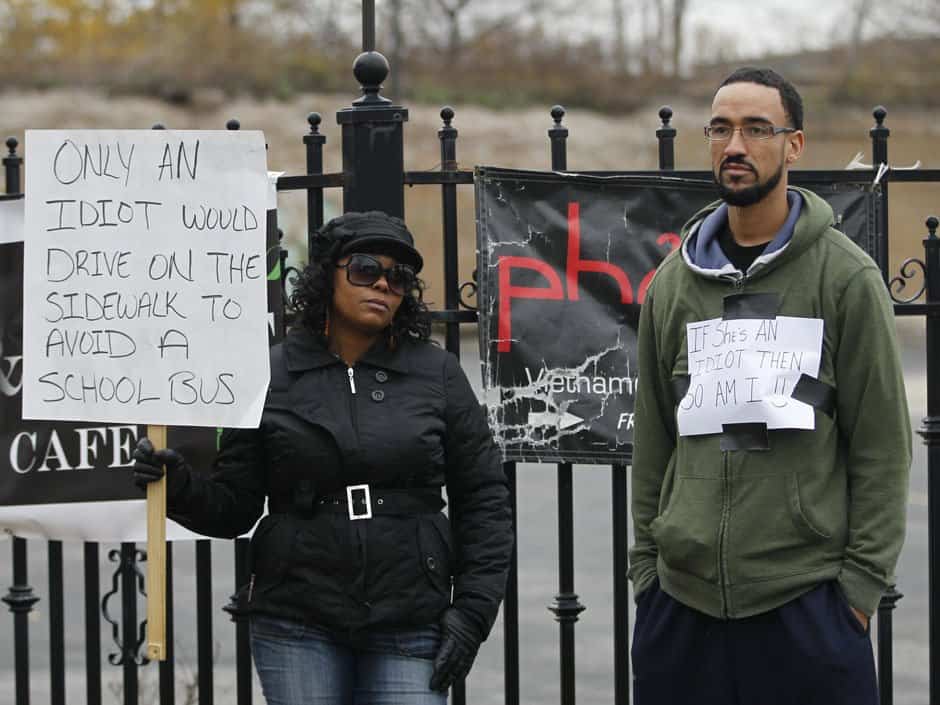 Shena Hardin became stuck behind a school bus while driving through her town, and she was rather impatient. The woman then decided to drive up onto the sidewalk. Judge Carr forced her to stand on a corner holding a sign reading “Only an idiot would drive on the sidewalk to avoid a school bus.” 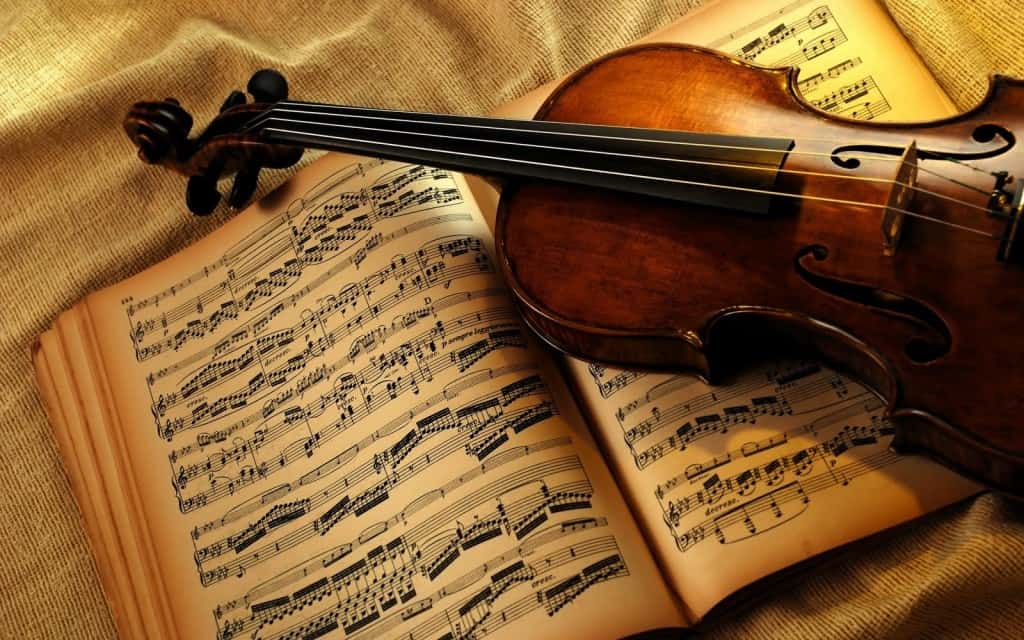 Andrew Vactor was caught blaring extremely loud rap music out of his car. The judge offered to reduce his sentence to 20 hours of classical music. The young man only lasted 15 minutes into the orchestral music before he quit. 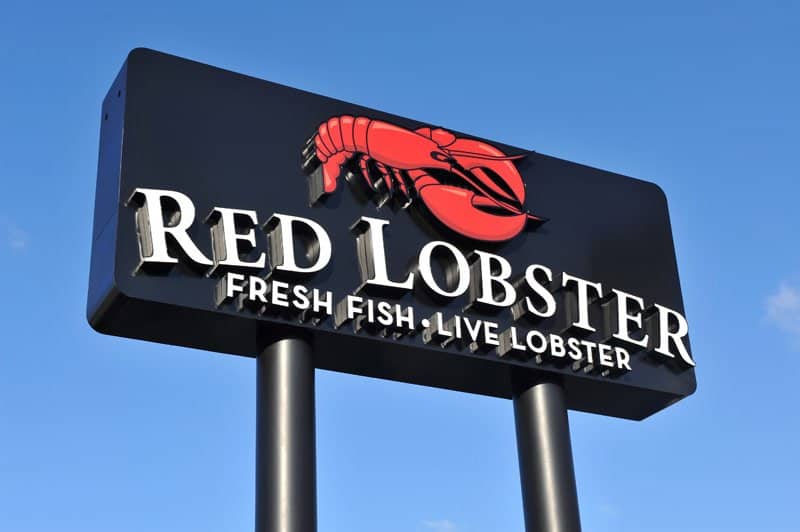 Following an argument over a husband not wishing his wife a happy birthday, the husband pushed the woman, then held his fist up to her in a threatening matter. A judge asked the wife what she would have wanted for her birthday, her reply was “Flowers, birthday card, Red Lobster, bowling.” The man was forced to take his wife on the birthday she wanted. 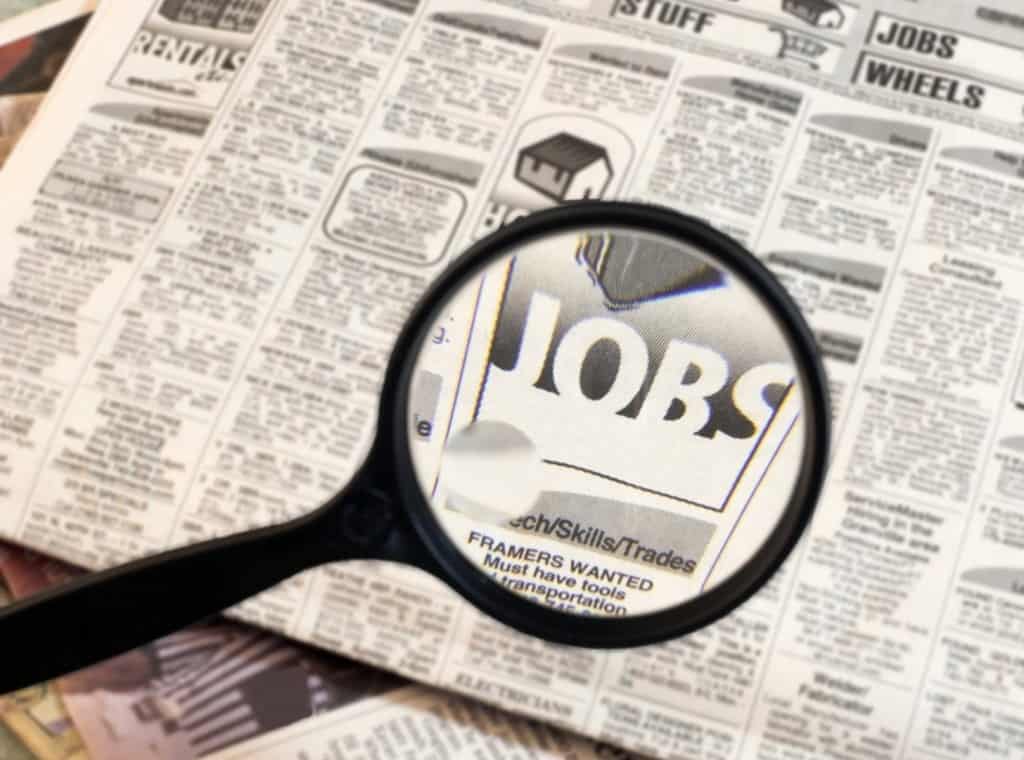 A 25-year-old individual from Spain decided to take his parents to court after they refused to pay him an allowance. The judge, knowing the man was simply wasting the court’s time, told him he needed to get a job as his punishment. 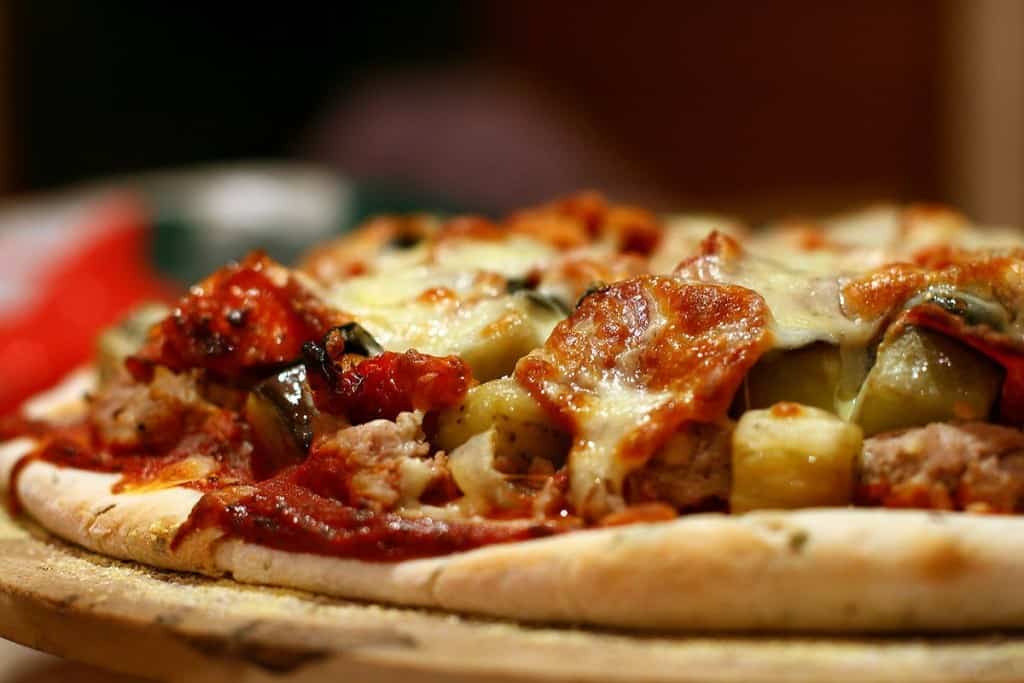 Following a pizza shop owner in Buffalo being convicted of tax fraud, a judge spared him seven years in prison if he agreed to pay back what he owed and donate 12 pizzas a week to the local mission within the next year.

Standing In A Kiddie Pool 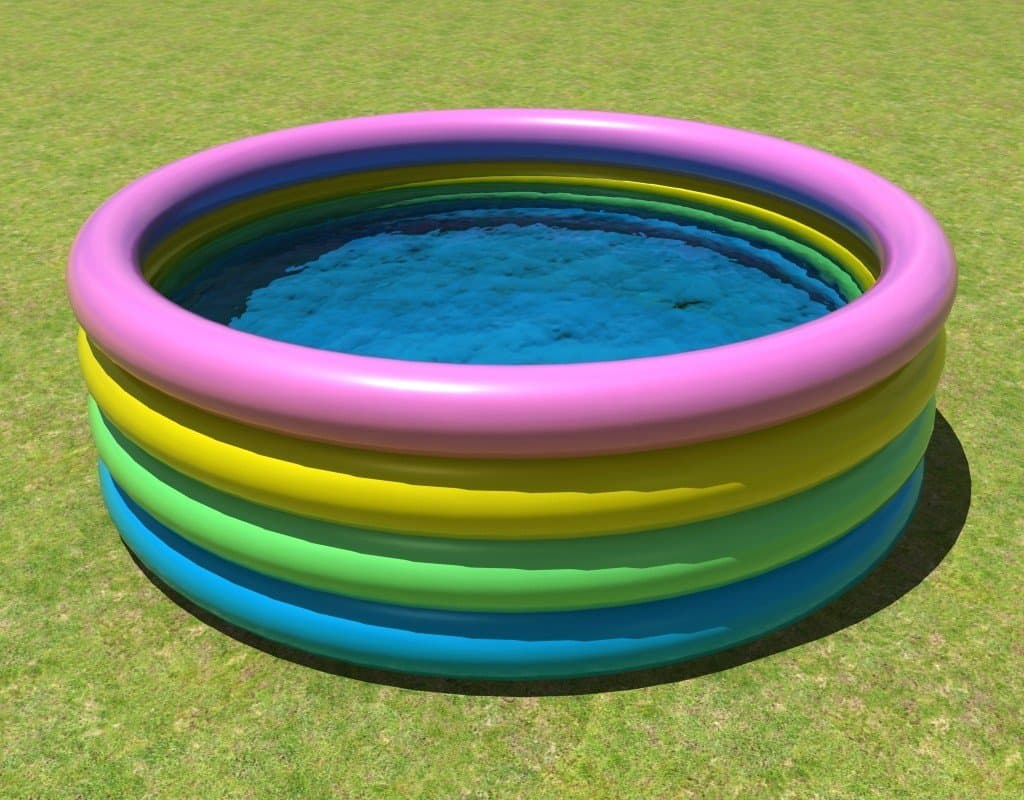 Bruce Crawford and Grace Nash were on a rafting trip using an unregistered craft and zero flotation devices. They then lied to park rangers about owning the raft. A manhunt for the missing raft owner then ensued, which returned right back to the couple. The judge ordered them to stand in a kiddie pool with life jackets while handing out water safety packets. 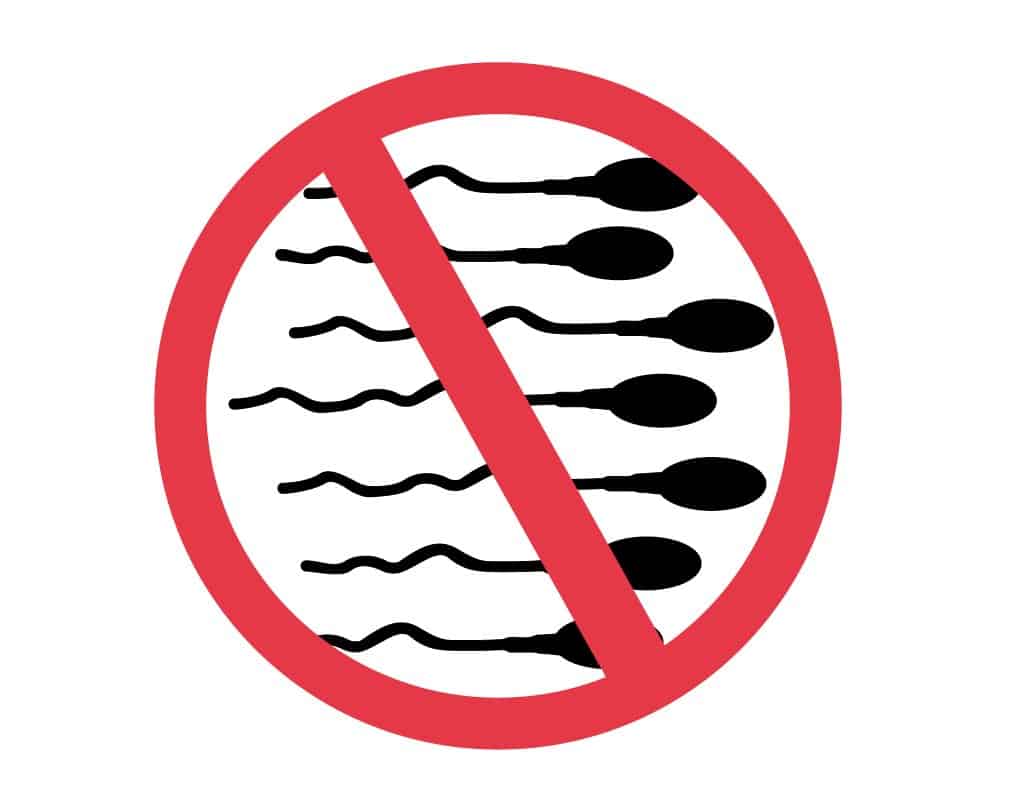 None of Jessie Lee Herald’s crimes were sexual, but part of the plea deal he managed to acquire was for a vasectomy. The man had 7 children with 6 different women, so the judge wanted him to take care of the children he had, not create new ones.