10 Of The Strangest Google Searches Ever

Ever since Google was registered as a domain name in 1997, we have lived in a time when our most personal and bizarre questions and ideas can be typed into a search engine and answered or explained almost immediately. With an average of 5,740,000,000 Google searched per day in 2014, it’s understandable that some of those billions of searches will be somewhat eccentric. Knowledge is power, and while there’s no shame in wanting to find out why your body is making that smell, or about unorthodox uses for peanut butter, some Google users have taken curiosity to a whole new level. Here are 10 Google searches that will make you question your faith in humanity.

“Why Do All Of These Old Bands Keep Copying Glee Songs?” 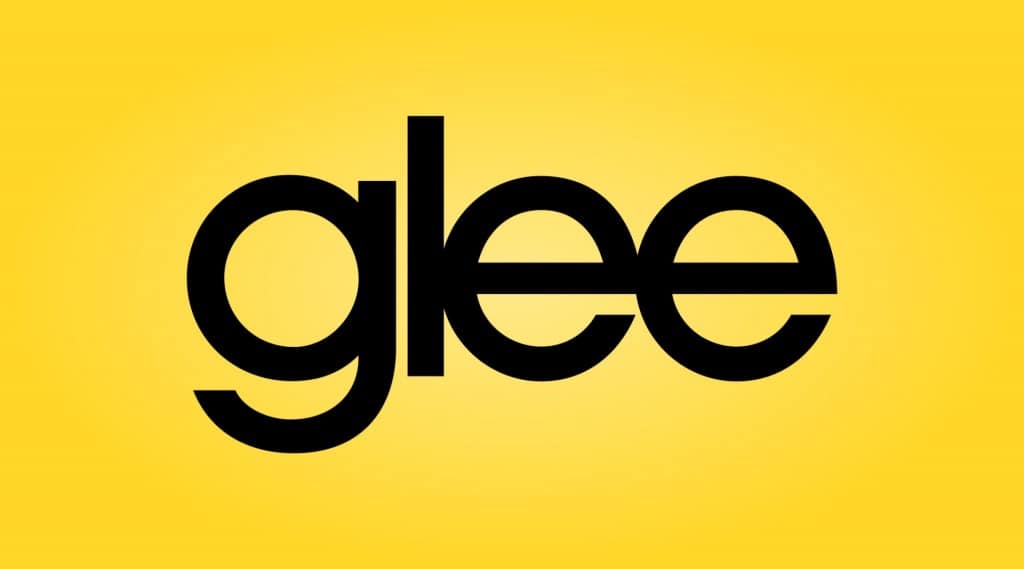 While we can only hope this was the query of a ten year old, it is still disappointing to know they haven’t been educated about musical history in the slightest.

“Help I Accidentally Built A Shelf” 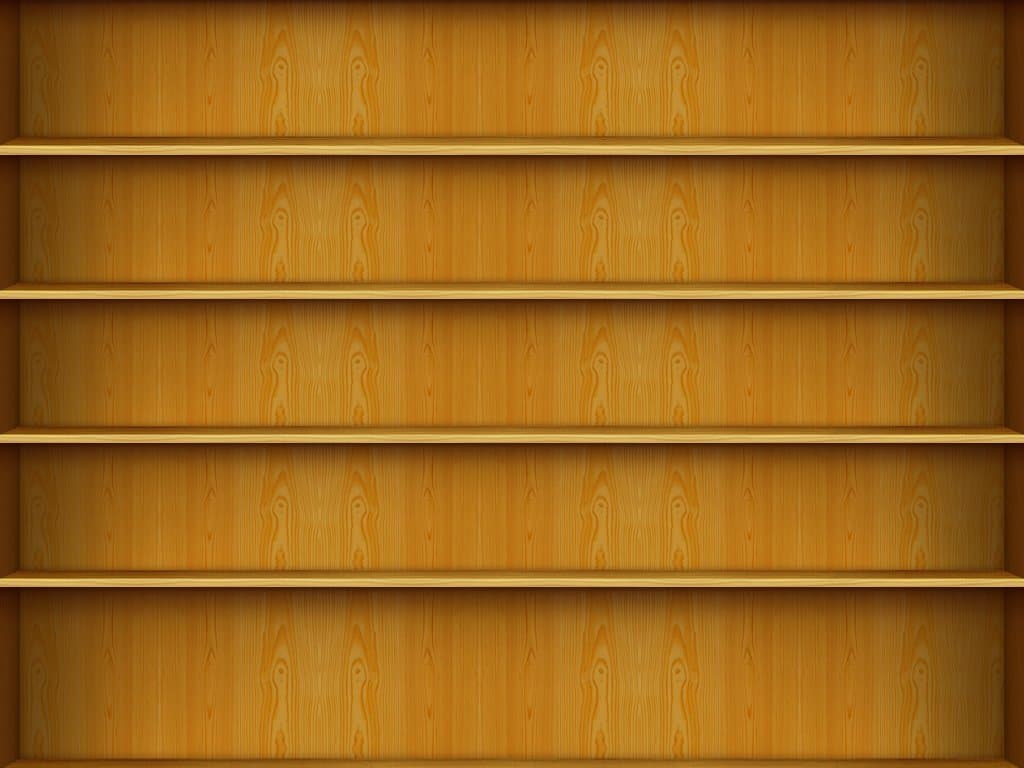 Don’t you hate it when that happens? You’re going about your day when –BAM! – Your pesky shelf-building ways overcome you and you’re stuck with arguably one of the greatest storage inventions ever. This couldn’t have been an Ikea shelf because in the 17 hours it would take to build it, you’d definitely realize it was a mistake before you finished.

“How Do You Use Google?” 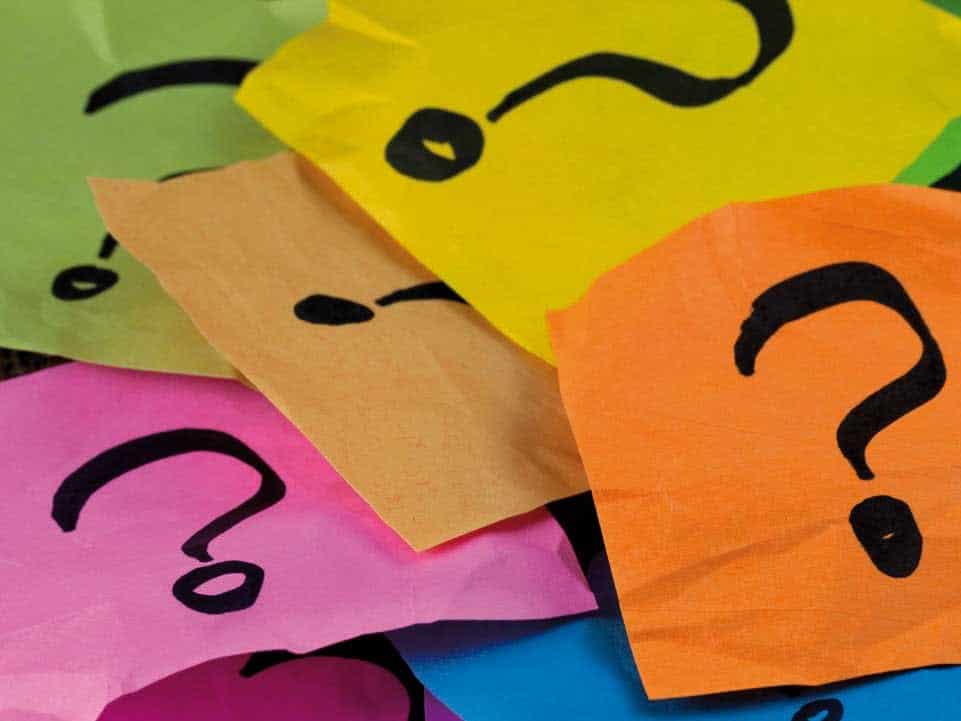 Yep. That happened. And it happened on Google. This brilliant internet-user gets the award for “Most Effectively Answering Their Own Question.” Almost just as shocking is that several articles come up, on Google, about how to use Google. If you’re really desperate for answers, there’s even a cheat sheet!

“Why Did I Get Married?” 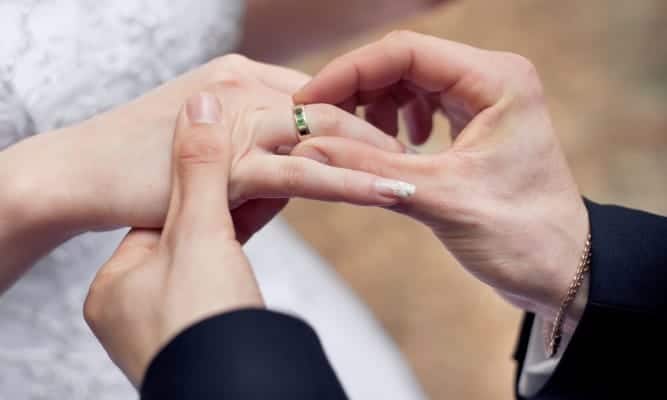 More importantly, why did anyone marry the type of person who would Google something like this? Chances are those who asked “How to Have an Affair” and, were in turn rewarded with several pages designed to explain just that, aren’t strangers to marital regret, either. 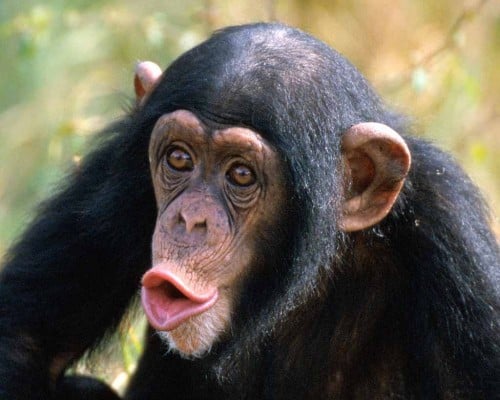 What is perhaps most alarming about this entry is that this person wasn’t even wondering if monkeys are, in fact, good people. No, they just wanted to share their opinion with Mr. Google and maybe find like-minded individuals (monkeys included) in the process. 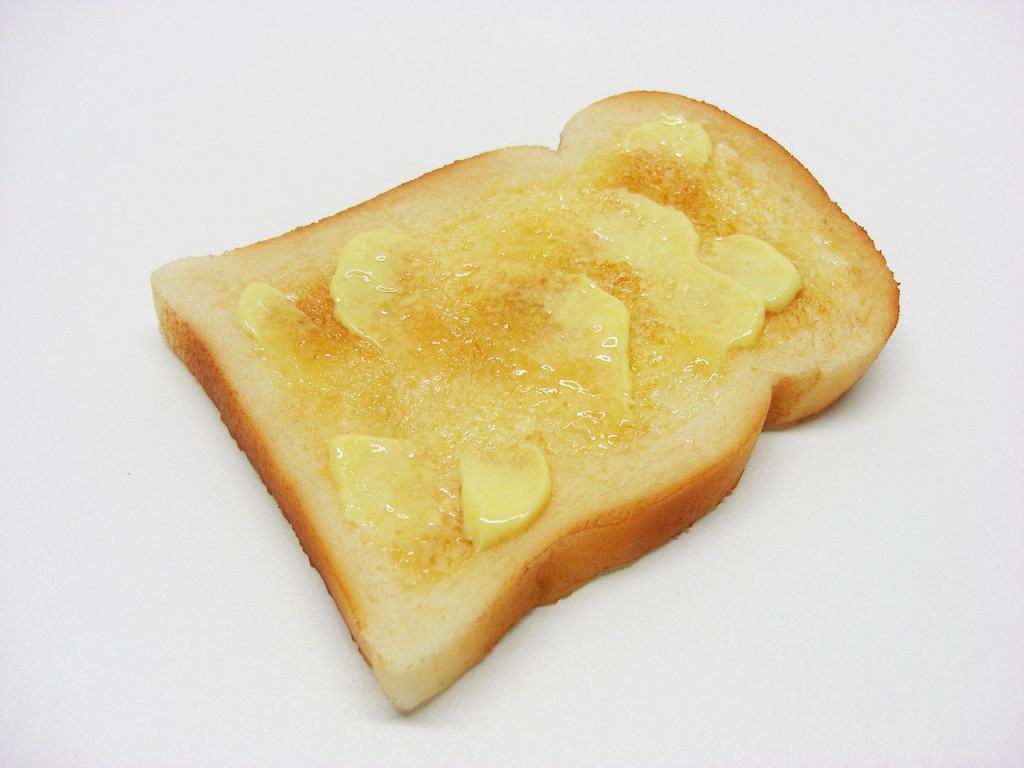 “I Have Three Testicles” 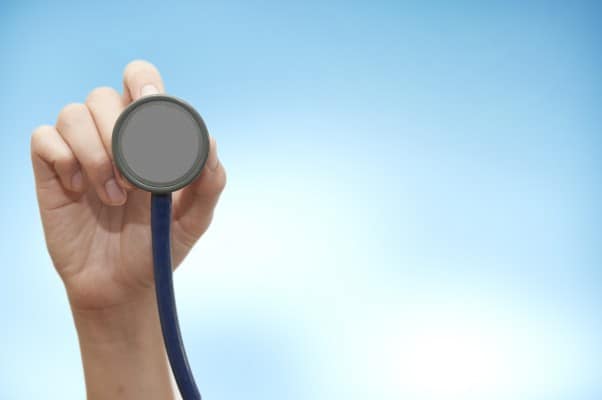 It is startling to know that individuals looking for information about medical conditions as rare as having more than two testicles do so via Google and not by consulting a medical doctor.

“I Hate it When You Walk Outside And….” 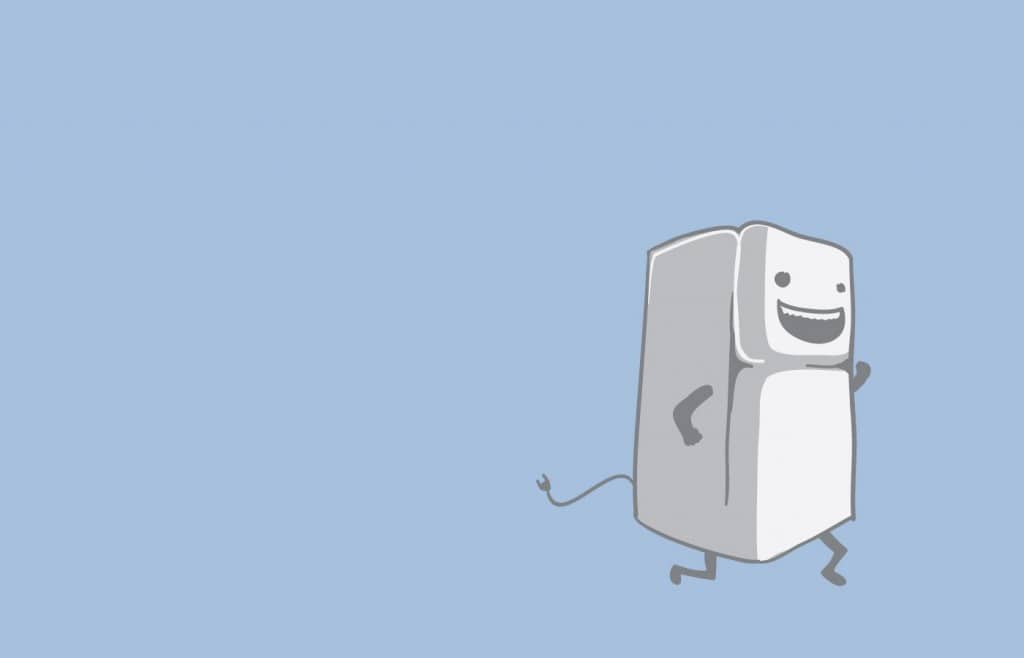 I’m sure I would hate that too. Was it really necessary to add the word “randomly” when you’re describing a fridge getting thrown at you? In no situation will that ever NOT be random. This is the kind of search that makes you scared to leave your home.

“Pickles Are Destroying My life” 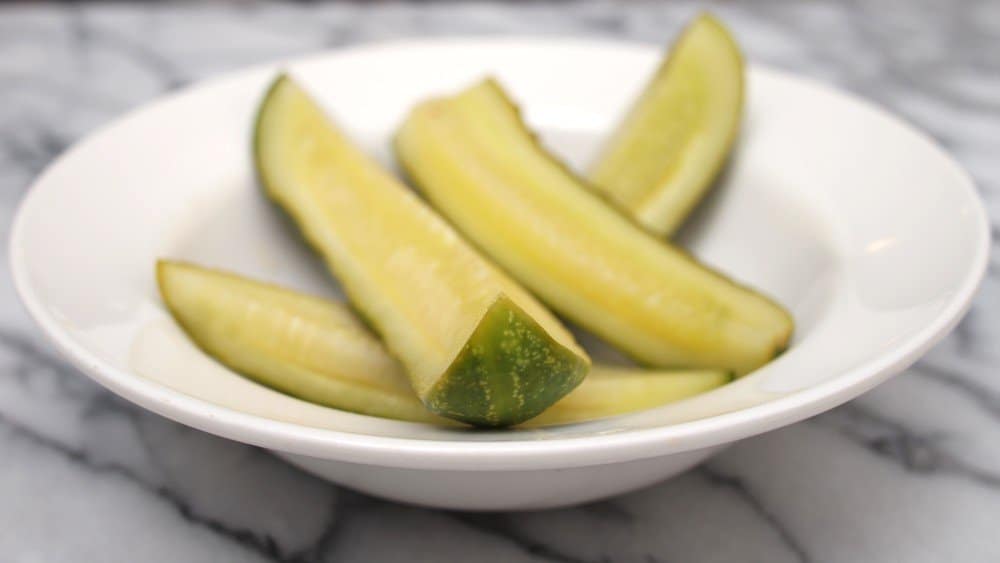 It’s my understanding that pickles are relatively harmless and tend to actually make life better. Perhaps this person came across a mutant form of pickle that is capable of ruining lives. Even so, I still volunteer to eat their pickles for them.

“Help I Am Being Controlled By A Platypus” 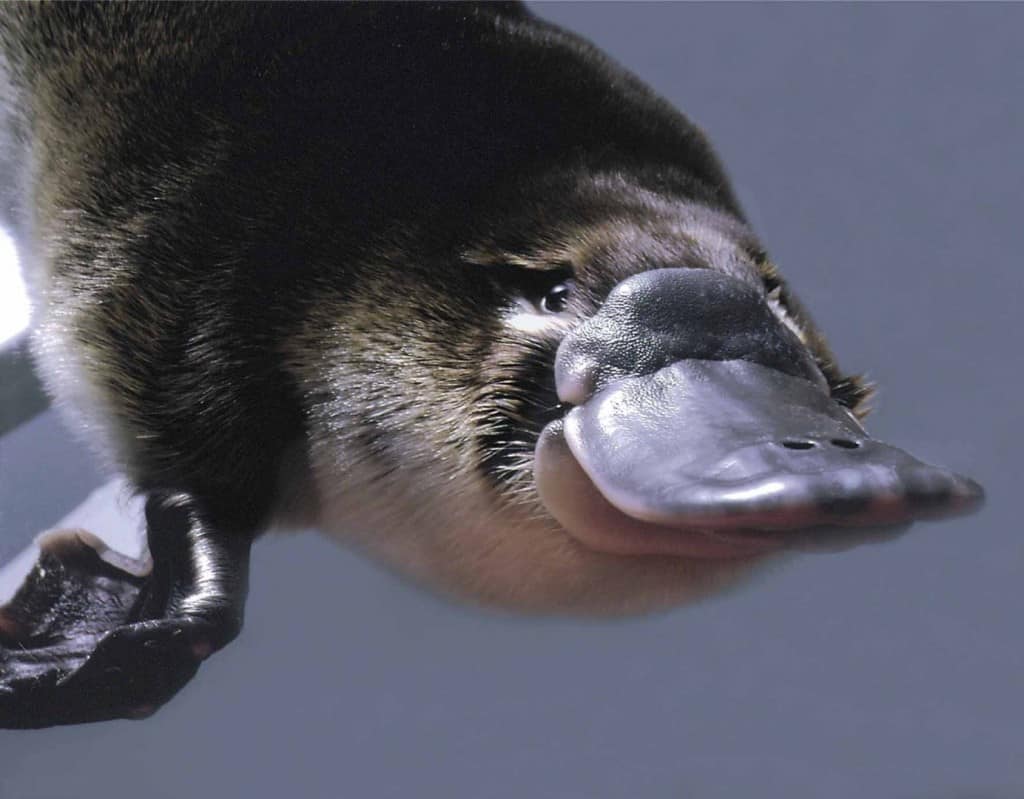 Maybe this was a platypus child consulting Google about its controlling platypus parents. That seems about as reasonable as a human being controlled by a platypus. A male platypus CAN expel venom from a spur behind its ankle, however, that venom is said to only incapacitate humans rather than control them. What a relief.