Back during the 19th century, travel and exploring the world was far more dangerous than anything we see today. Those who embarked on a grand journey had no such thing as GPS, or even a proper geographical map to locate their whereabouts. Stranded adventurers had no plan for when they got lost, and there were no cell phones to contact help. Survival required cunning, sheer will, and unbelievable strength to accomplish. That makes the following ten tales even more unbelievable. 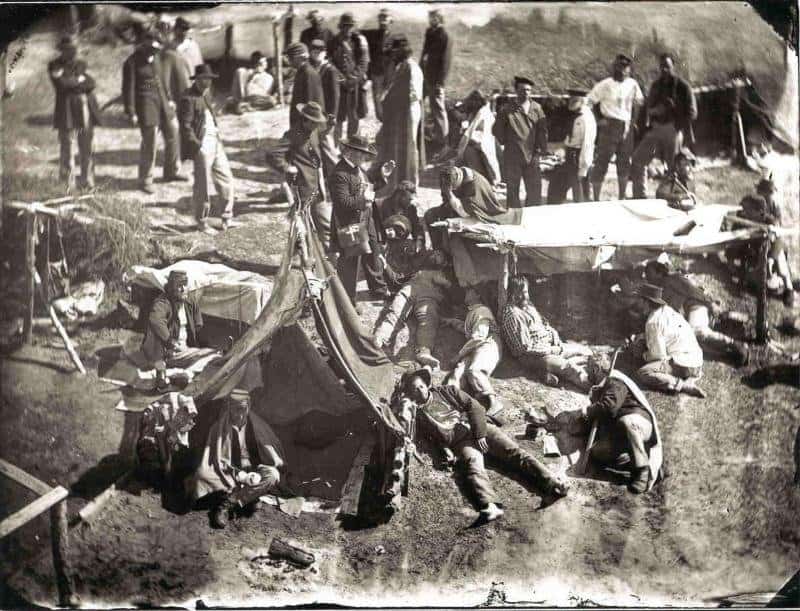 During the US Civil War, Camp Sumter was a military prison run by the Confederate Army. The prison camp had extremely low standards, even for the time period, and was notoriously horrible on those incarcerated there. Sergeant James Landon was one such Union soldier imprisoned. Landon was shot in the thigh before being captured. He was held for six weeks without proper medical treatment, went through abuse and torture, and starvation. He lived to the age of 83. 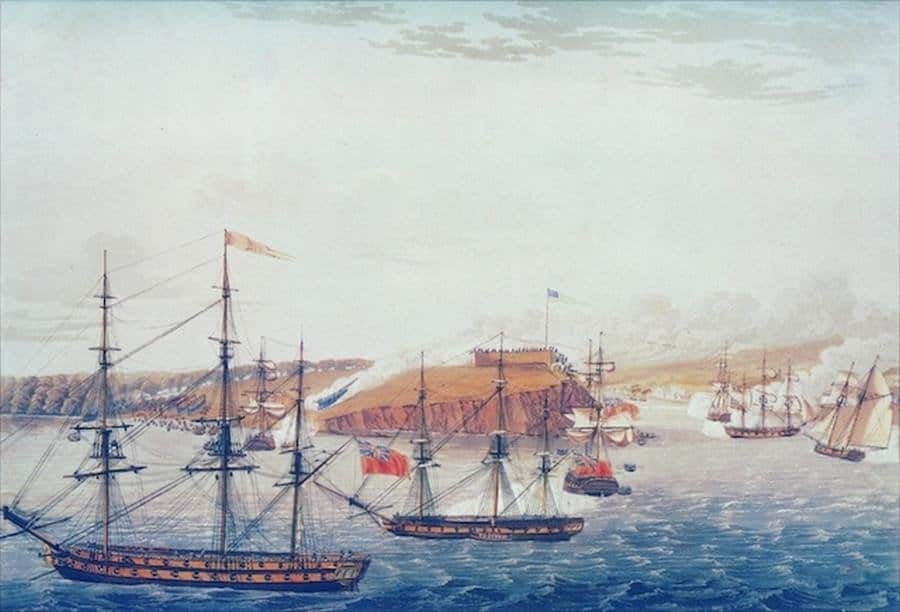 Judah Paddock, captain of the merchant ship Oswego, ran aground in 1800. He and his crew were forced to abandon the boat and walk through the Saharan Desert. They were captured by Arabs, who starved, flogged them, and forced them to sleep outdoors. Paddock, through careful negotiation, managed to secure his release. 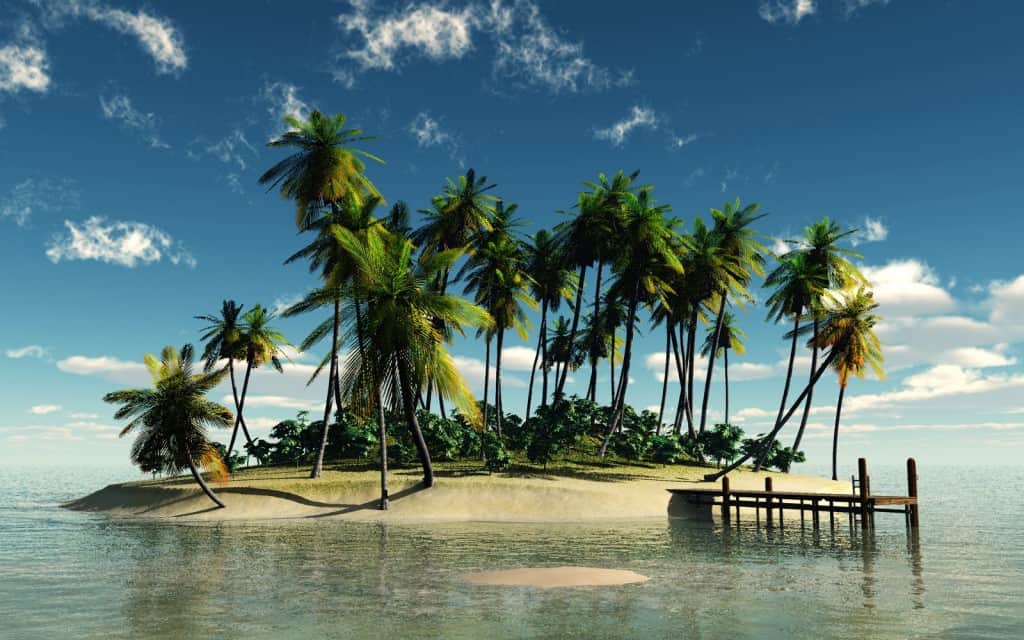 Robert Jeffrey, a British seamen pressed into the Royal Navy, was caught stealing beer from the ship. As punishment, Captain Lake marooned him on a deserted island with no supplies. Lake was ordered to return and rescue the man, but found no one on the island upon their return. Jeffrey survived and flagged down a passing American ship, which brought him to Massachusetts. 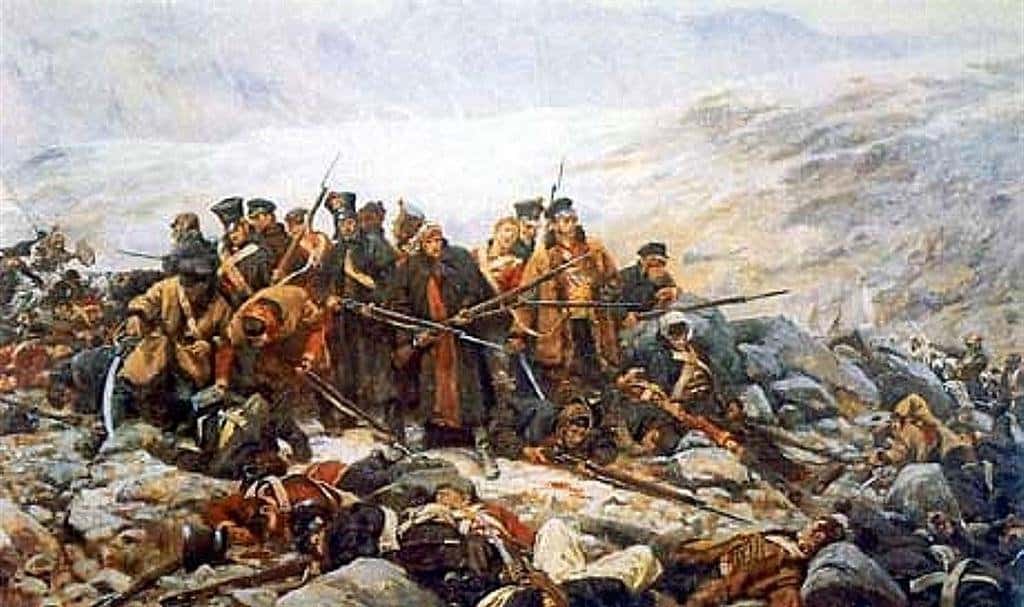 Dr. William Brydon was one of the many soldiers occupying Kabul during the war in Afghanistan in 1839 with Russia. A group of 4,500 soldiers left Kabul to India, but never made it. Ghilzai warriors attacked, leaving only Dr. Brydon alive and surviving. 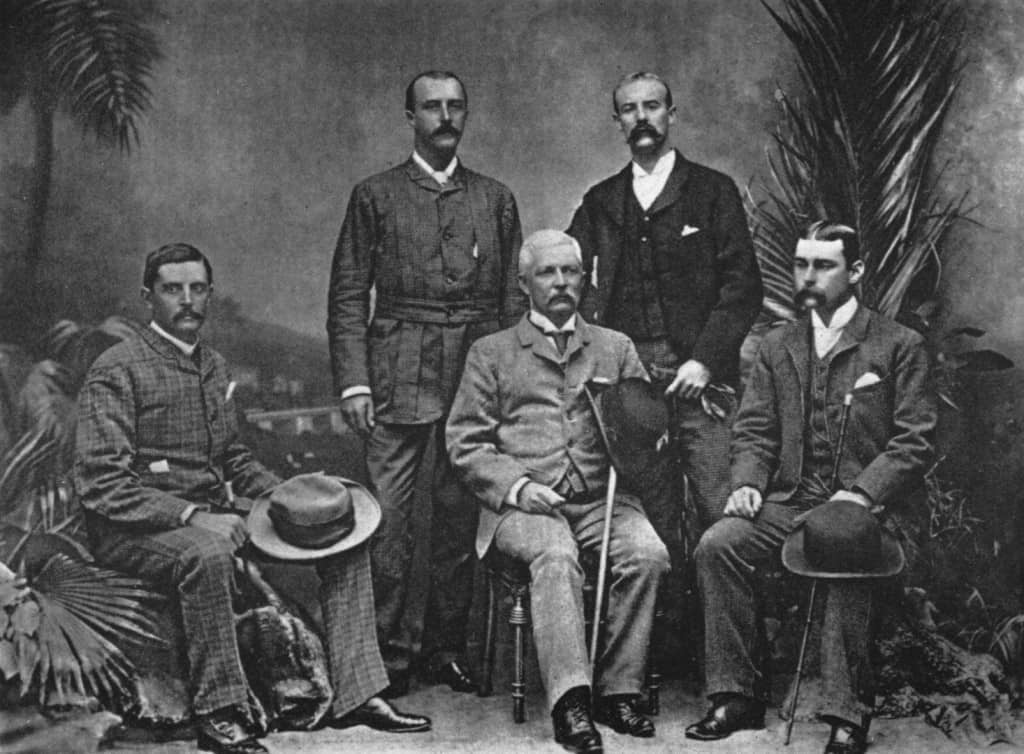 During the winter of 1897, eight whaling vessels, with a total crew of 265 members, were trapped in the ice within the Arctic Ocean. President McKinley ordered the US Coast Guard cutter Bear to help the trapper whalers. The Bear was unable to reach the area until July. Bear managed to bring every whaling ship back home, though some crew perished. 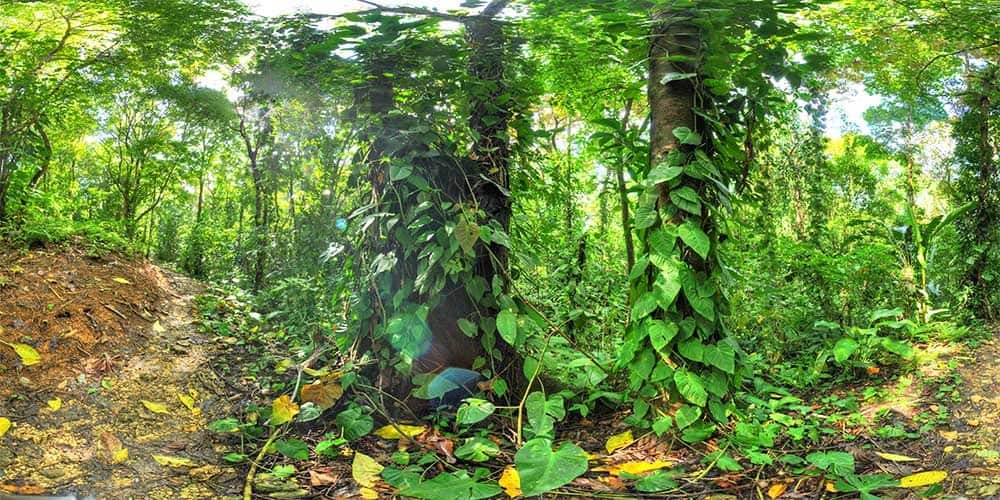 The Darien Exploring Expedition took place in 1854, and was a US adventure to explore what would become known as the Panama Canal. In total, 27 men under the command of Lieutenant Isaac Strain traveled into the jungle. They became lost, and decided to continue forward instead of returning. Many dropped dead due to disease and malnutrition, but some managed to escape the confines of the Panamanian Jungle. 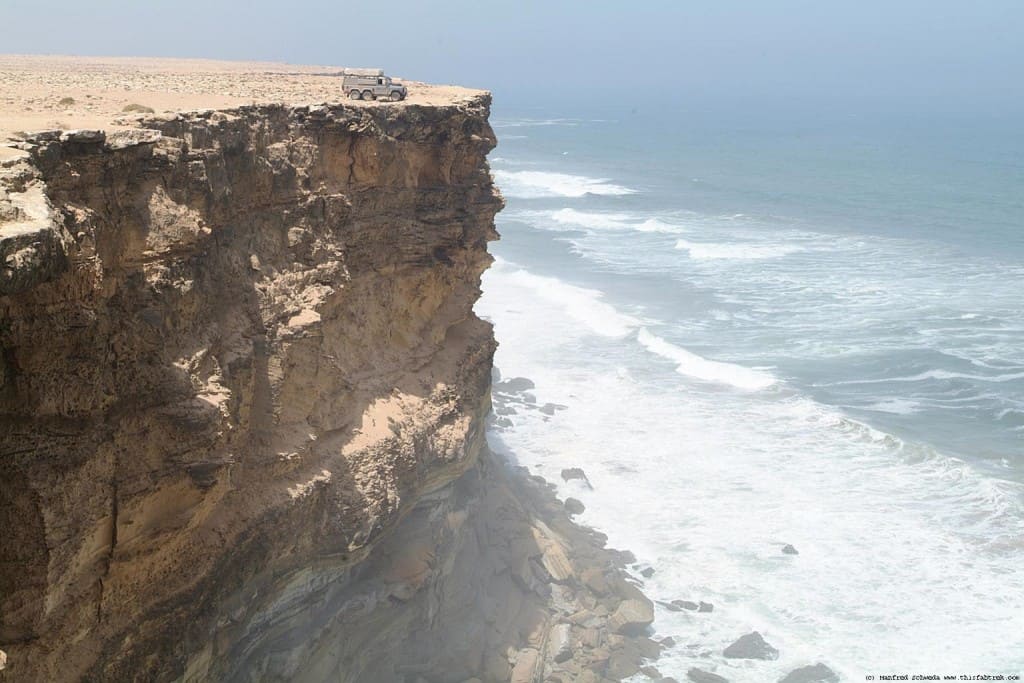 In what may be considered one of the most dangerous sailing routes during the 19th century, multiple ships took off to travel between the Canary Islands and the west coast of Africa. Alexander Scott, a 16-year-old English sailor, was captured by an Arab tribe after his ship, the Monetzuma, wrecked off the Saharan Coast. He traveled for two months across the desert, remained a slave for six years, and managed to escape and contact the British in Morocco. 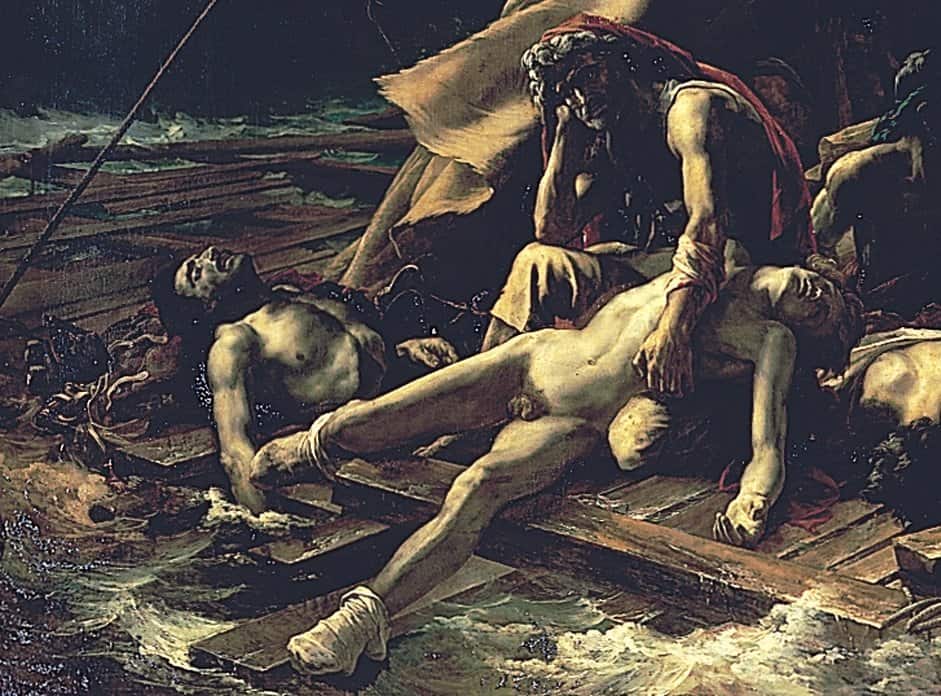 In 1816, the French ship Medusa sailed on a diplomatic mission to Senegal. 400 passengers and crew members were present, including soldiers, diplomats, and politicians. The Medusa somehow hit a reef in the Atlantic Ocean, capsizing. Most made it onto life boats, but 150 passengers were forced to float on pieces of the wrecked ship. 20 people were killed the first night. 15 days later, only 15 men remained alive. 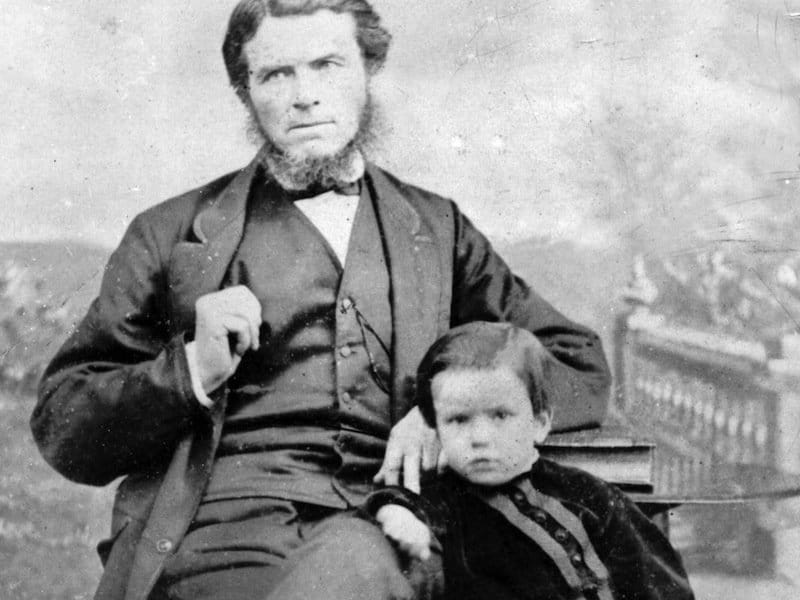 Jack Renton, a Scottish sailor, was shanghaied in San Francisco in 1868. After escaping in a small boat, Renton spent 40 days at sea before washing ashore on one of the Solomon Islands. Somehow, Renton managed to survive against the native tribe, the Malaitans, who were notable headhunters. He made it off the island successfully.

Captain James Riley And The Commerce 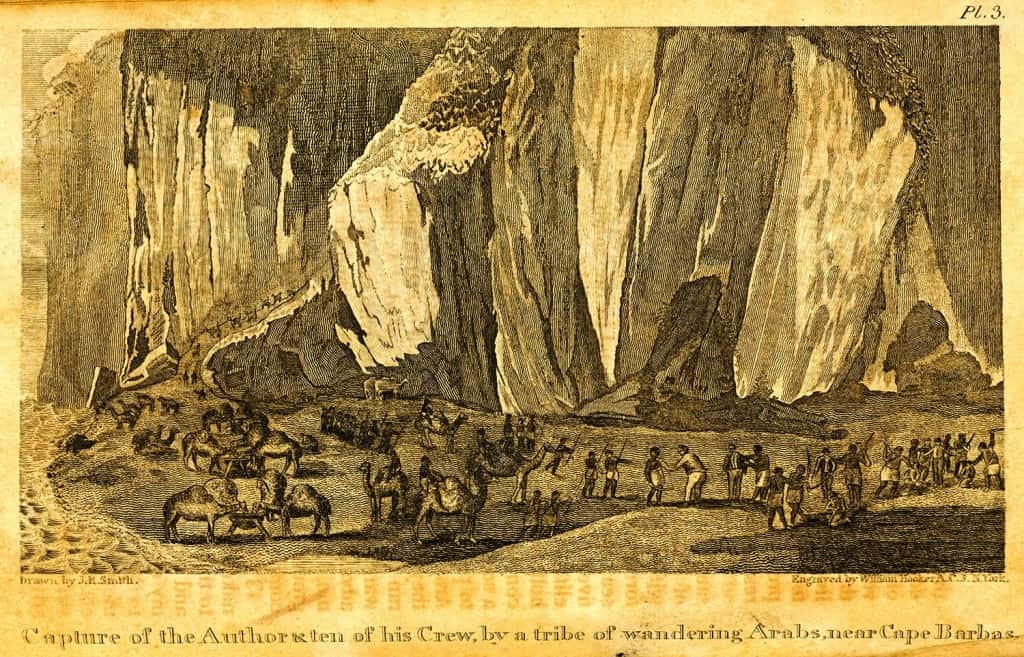 Captain James Riley’s ship wrecked off the coast of the Sahara, like many others before him. His ship, the Commerce, ran aground in 1815, along with his entire crew. They failed to escape by boat, and were taken hostage by nomadic tribes, who enslaved the crew members.

Captain Riley negotiated with an Arab trader to release the four remaining crew members and himself, then traveled 50 miles per day by camel through immense dangers to safety.