10 Of The Strangest Fragrances Ever Created

Cologne and perfume has always been highly used throughout time; from the ancient days to today. Both men and women wear various fragrances and scents, some of which smell simply delectable. These scents tend to indicate beauty and sexuality, style and success. However, there are some fragrances created that are simply disgusting and should probably not be smelled or used for human consumption. People are discovering there are some smells they would rather not have on their body at any given time, and yet companies continue to sell them. Here are ten of the strangest smelling fragrances ever created. 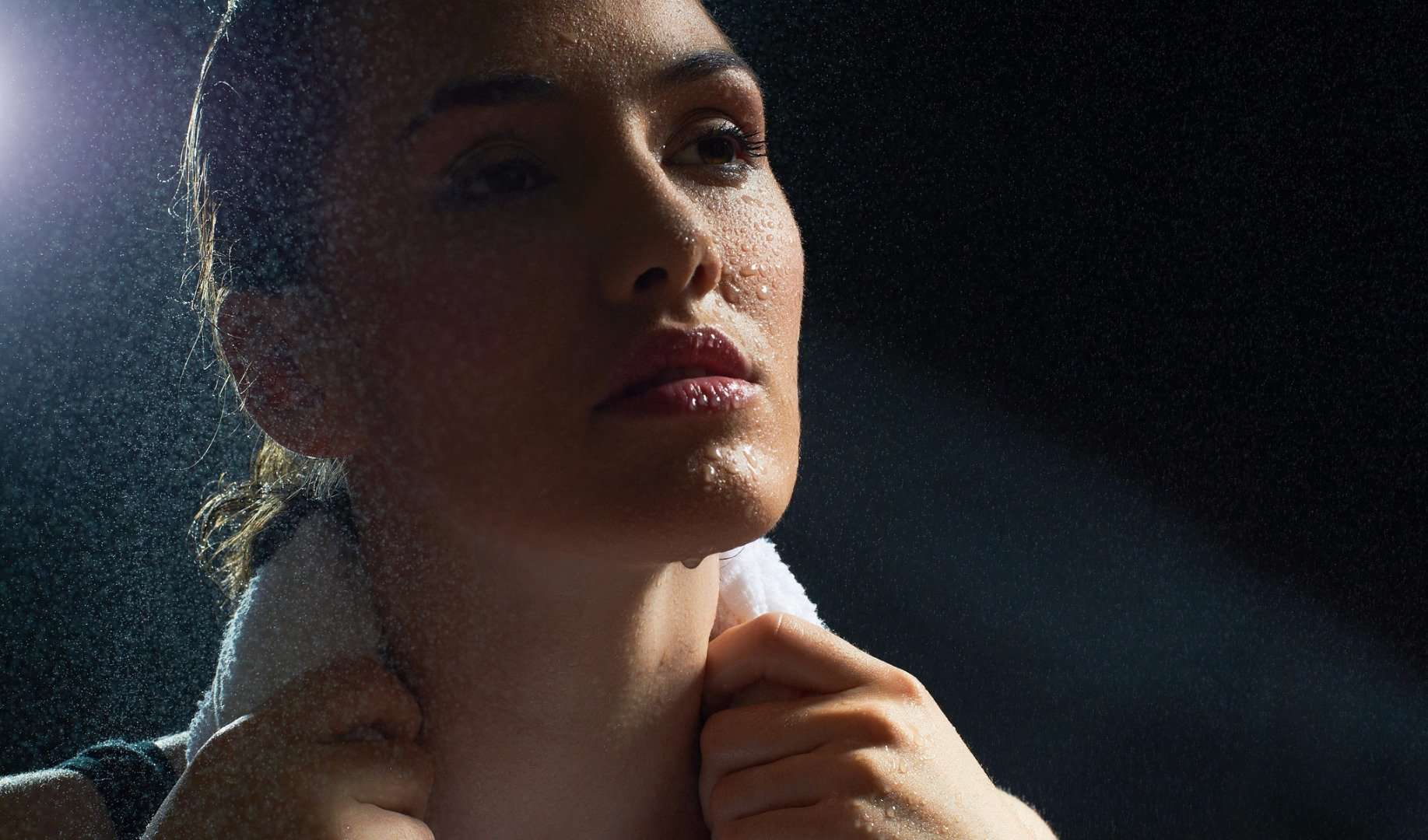 French company Etat Libre d’Orange has decided to spend their hard-earned money and research and development teams creating the perfume Sécrétions Magnifiques, which smells like blood, sweat, sperm, and saliva. All human, of course. 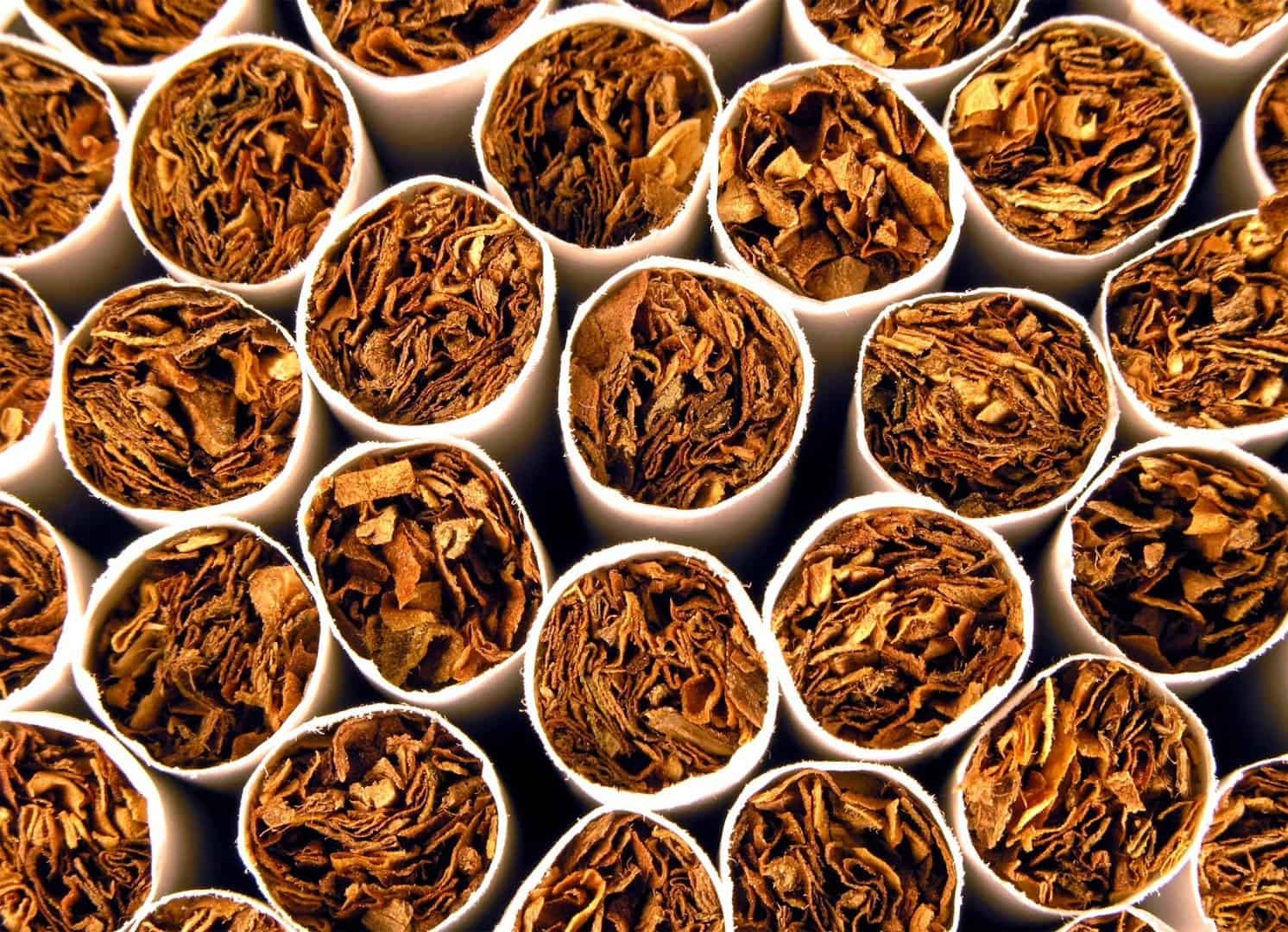 Fragrance company Demeter has decided to begin selling Pipe Tobacco, a fragrance for those who positively love the smell of tobacco and cigarettes. The smell is not popular with anti-smoking individuals, obviously. 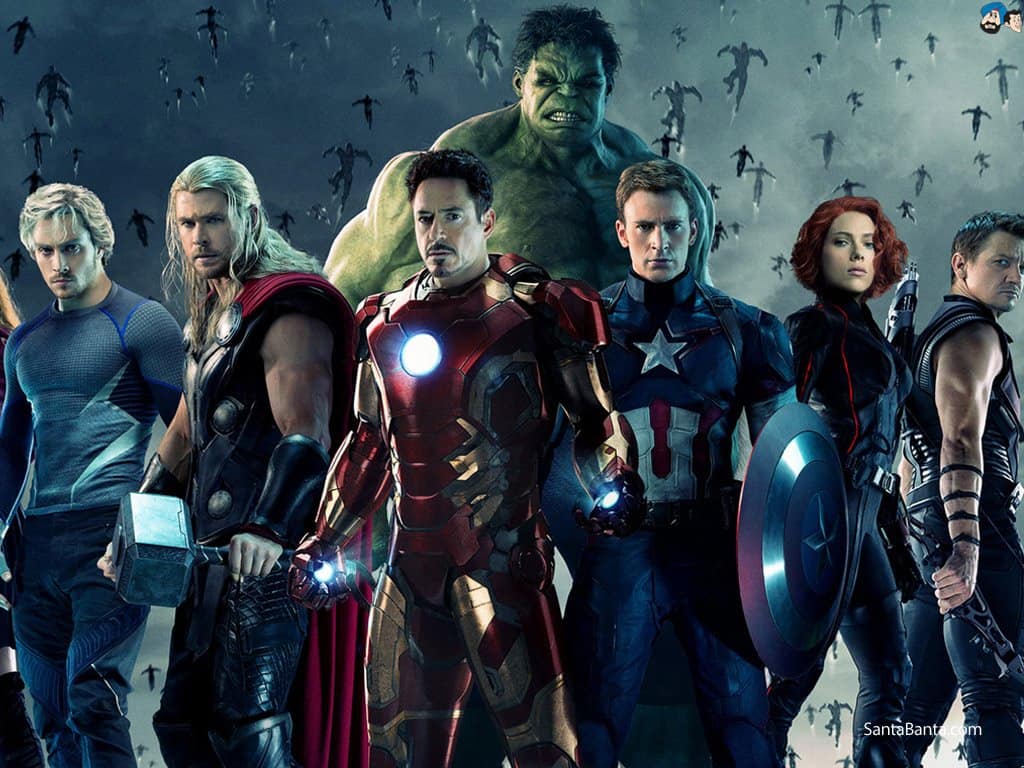 Ever wanted to smell like your favorite super heroes? Well, JADS International, a renowned fragrance company, decided to put out Marvel’s The Avengers. The ‘supernatural scents’ should empower and bring the super hero out from all of us. 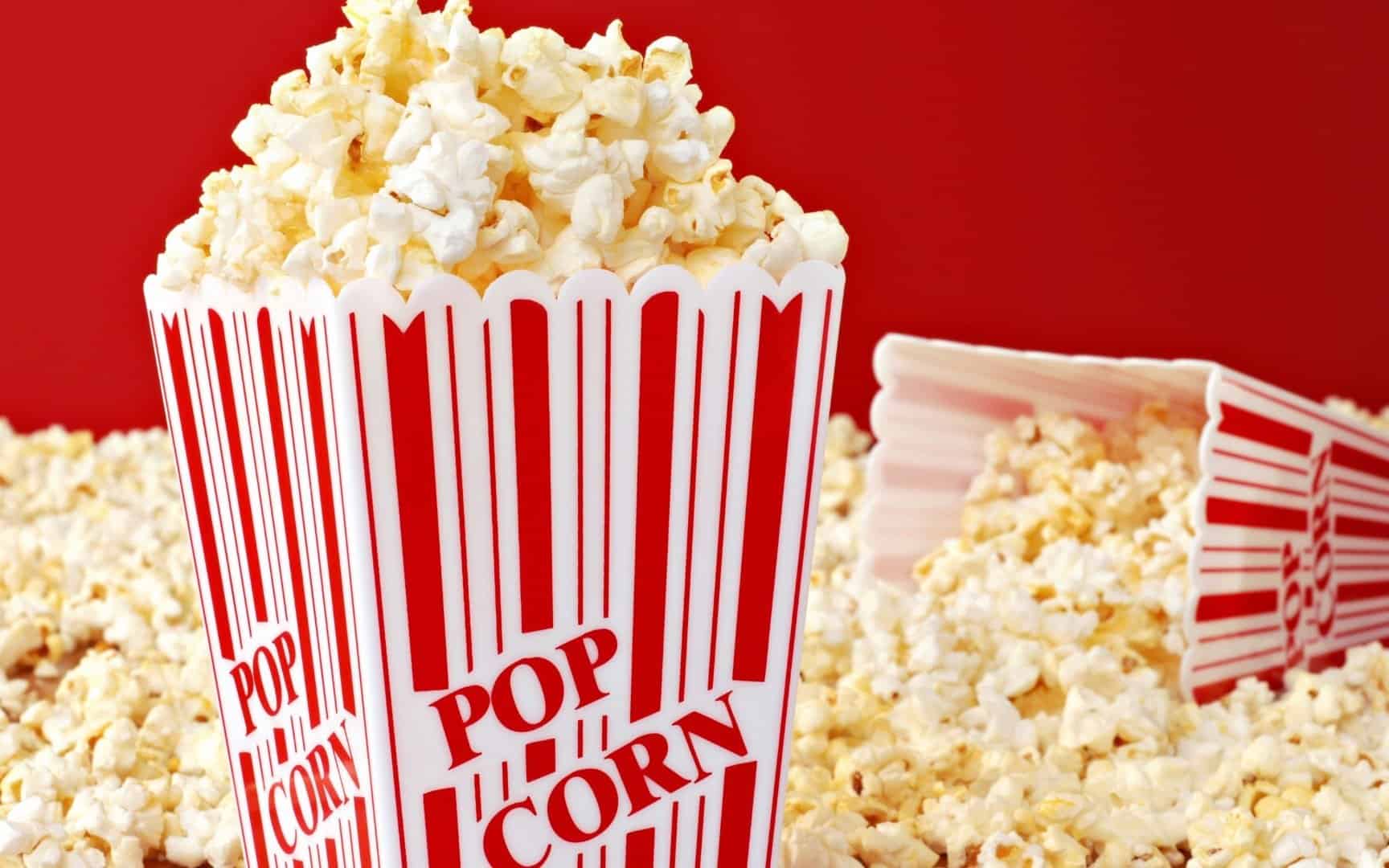 Demeter has grown used to create strange smelling fragrances, so they decided to offer popcorn. Everyone who enjoys spending time at the movies and loves the smell of buttery, salty popcorn will love the scent. Everyone else may be a bit turned off.

Once again, Demeter Fragrance is at it with their famous smells and fragrances. This time they put out Holy Water, which should be insanely popular with churches and those spending time at religious rituals. 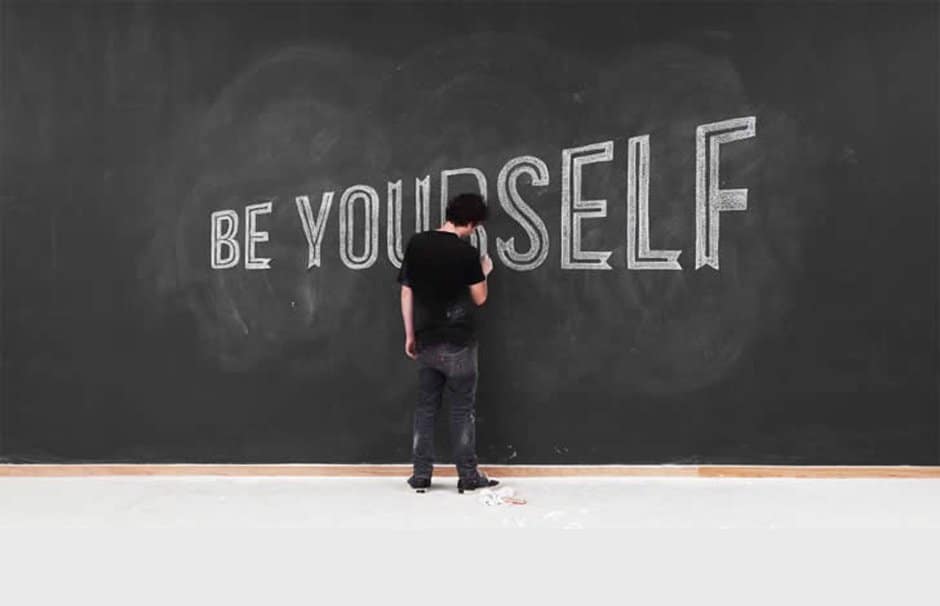 An unknown American fragrance company is using DNA technology to offer highly unique, individualized scents for their customers. Anyone can have their own bodily smell turned into a cologne or perfume. 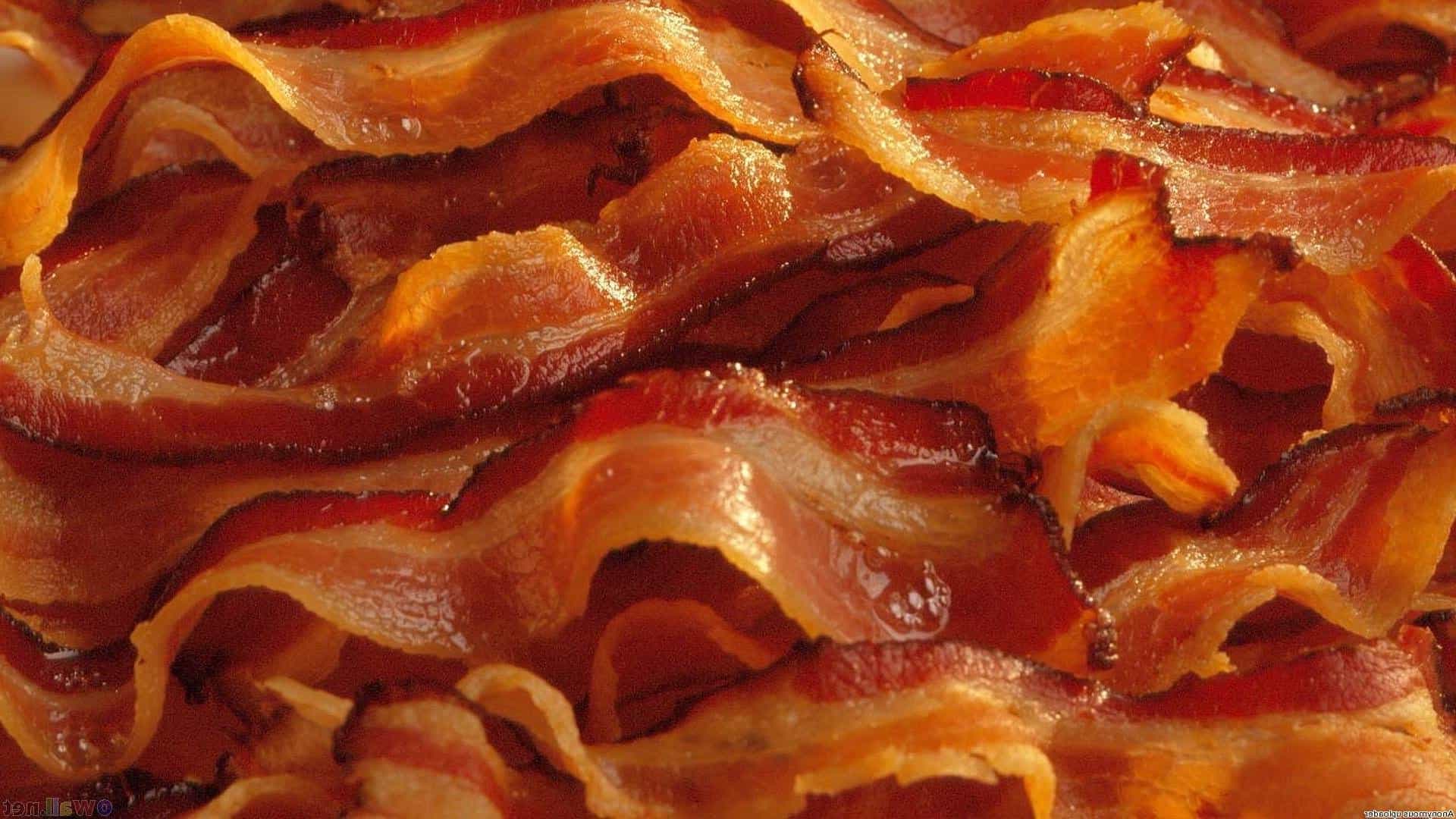 Bacon smells delicious, honestly, so most people love waking up to it in the morning. However, walking around smelling like it every day is a whole other matter. Fargginay’s Bacon should offer people a taste of the real thing. 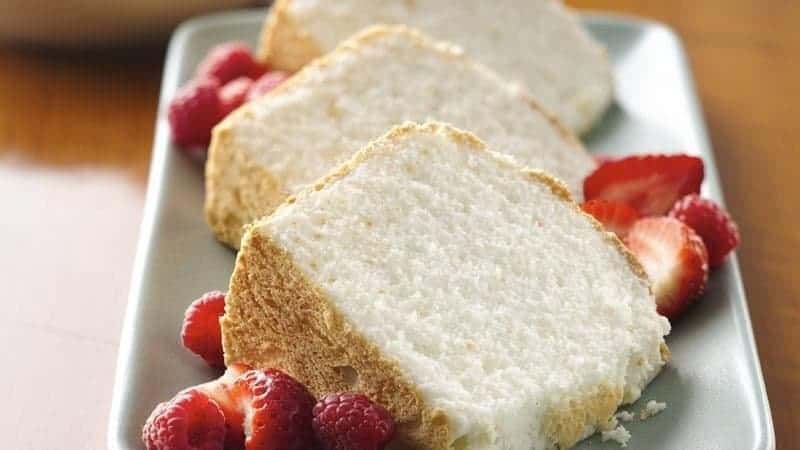 Demeter Fragrance should be well known for their strange smells by now. Their latest addition is Angel Food Cake, which is made using egg whites, sugar, vanilla, and coconut. The perfume may even taste good. 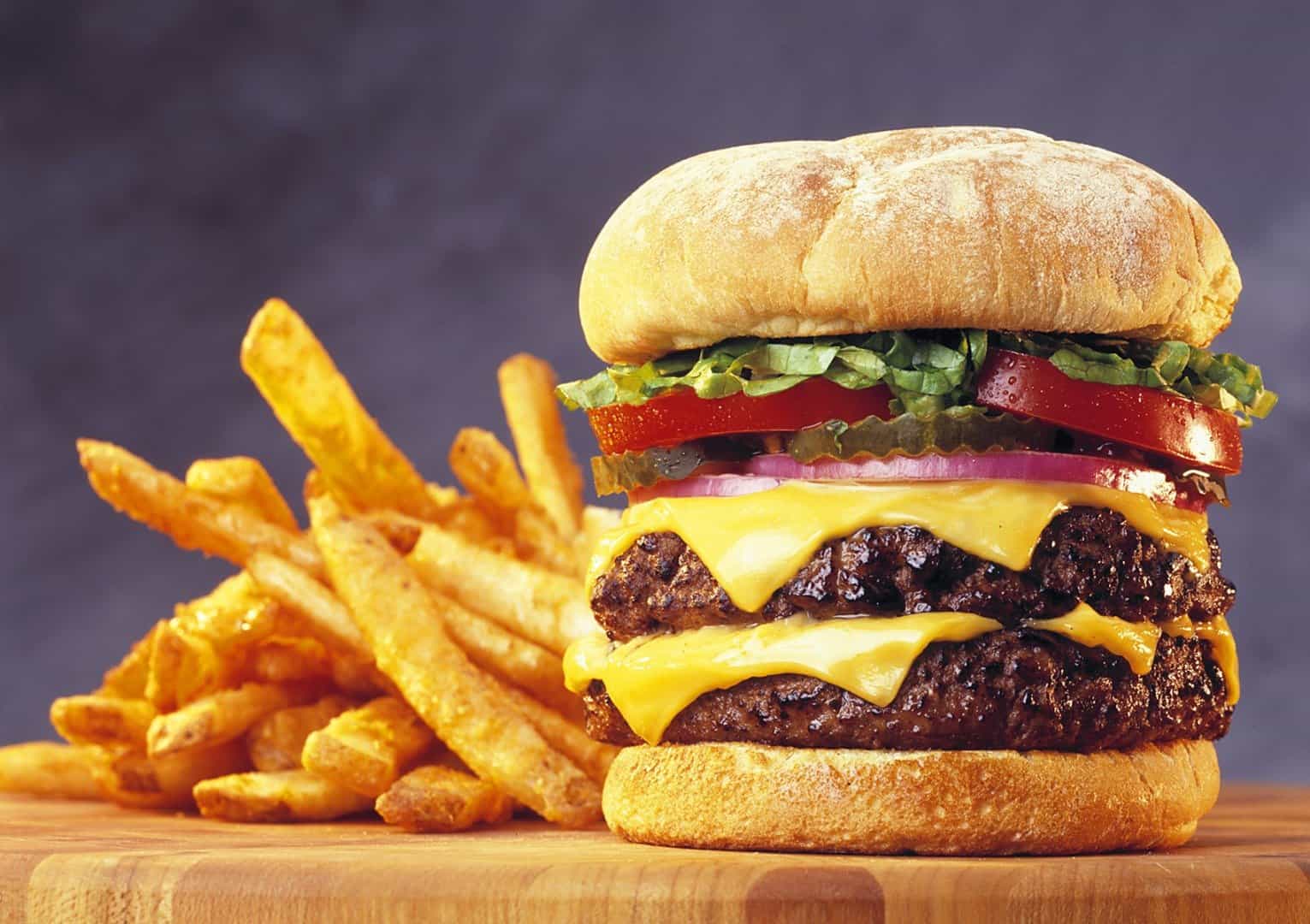 Some people will probably be turned off by the idea of smelling like cooked meat all the time, but Burger King has decided that Flame, the burger fragrance, is good enough to be sold to consumers. 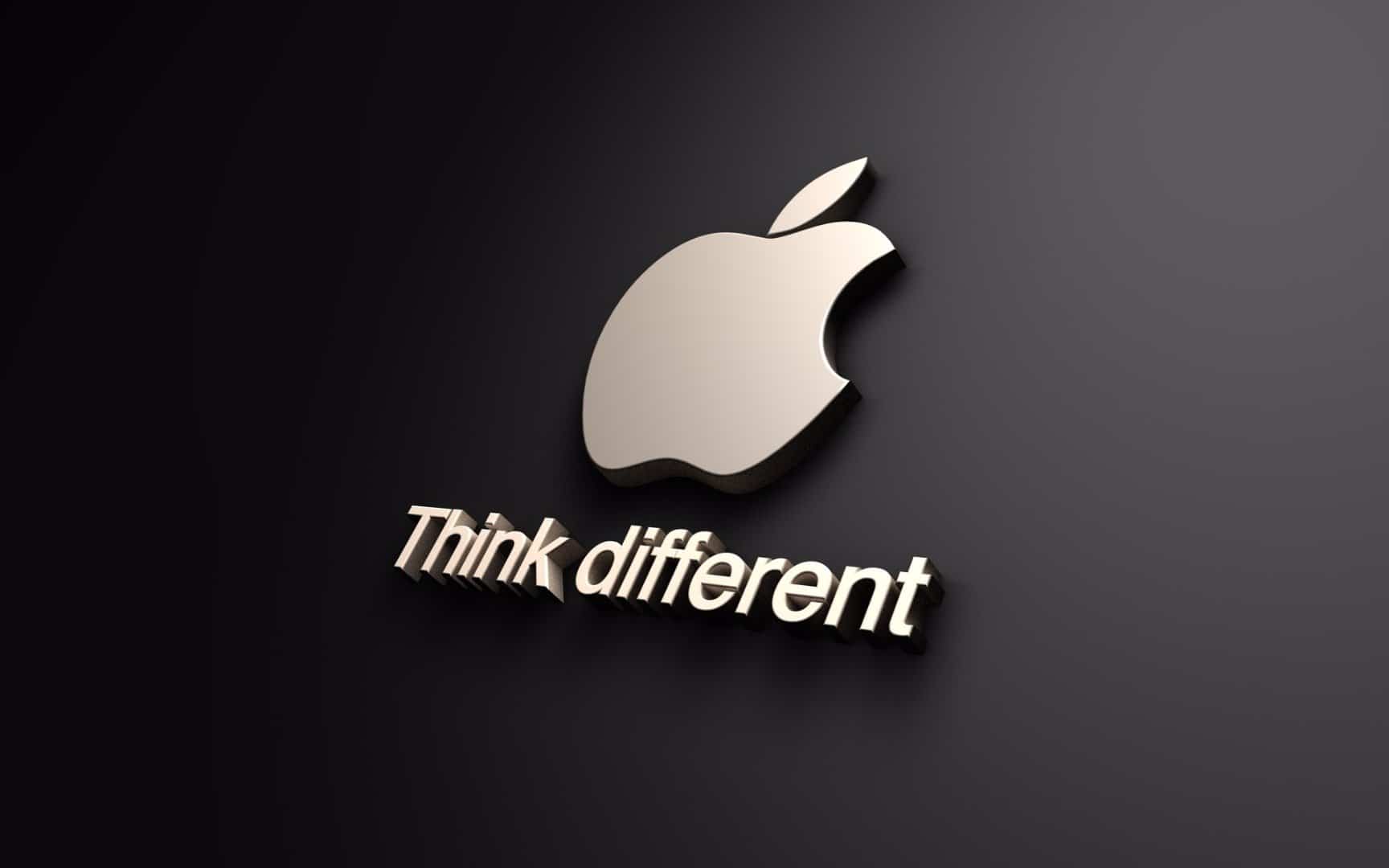 Apple Inc. decided they wanted to put out there own unique fragrance, and they called it Air Aroma. The smell is the same scent used in their plastic wrap to cover the boxes of their newest products. Geeks everywhere should enjoy it.