Reality television is probably one of the most despised concepts in the entire world. Basically, television networks thought it would be genius to bring together real people – who are apparently not real actors – and have them go about their lives in the most ridiculous fashion ever. By now, though, we can all tell these are actually individuals hired for this specific purpose. The reality shows are bogus, and most just plain suck. However, around the world, there are some truly cruel and unusual shows being broadcast. Here are ten of those. 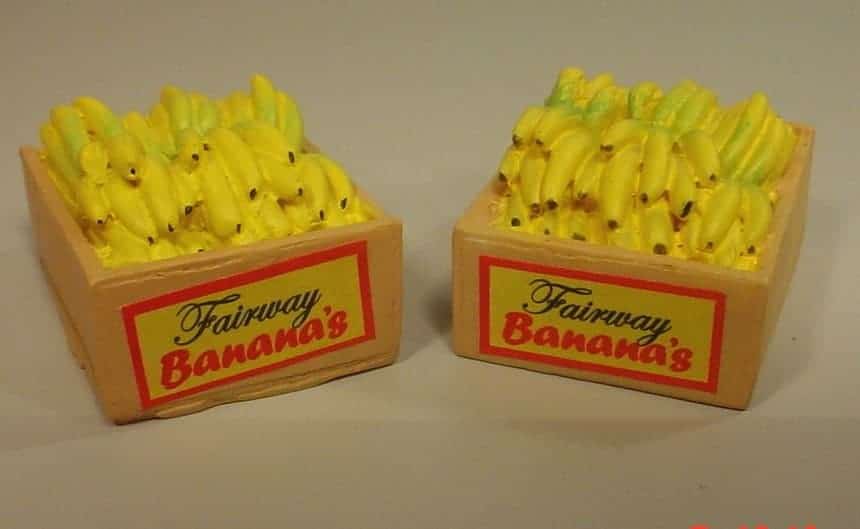 Prize Contest Life was an incredibly bizarre Japanese reality series featuring a 23-year-old man living in his apartment with nothing but one telephone, some magazines, and a coffee table. He had to win new household items by entering competitions. 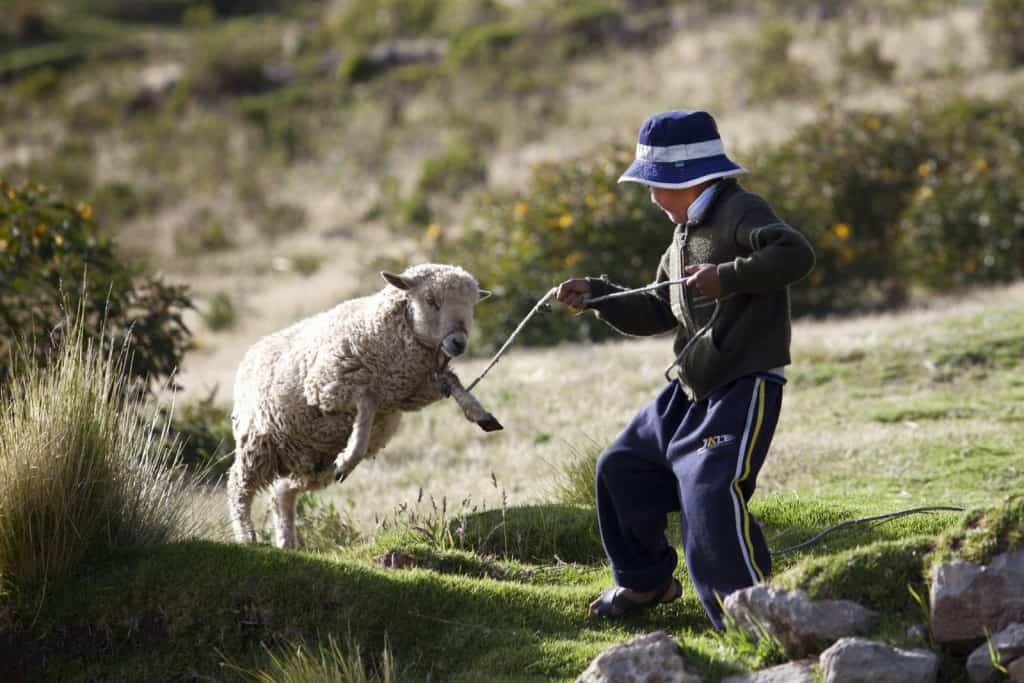 Man Vs. Beast once pit human beings against various animals to test their athleticism and brains. Of course, animals are far more resilient and aggressive, so they usually won the competitions. The show was accused of animal cruelty numerous times. 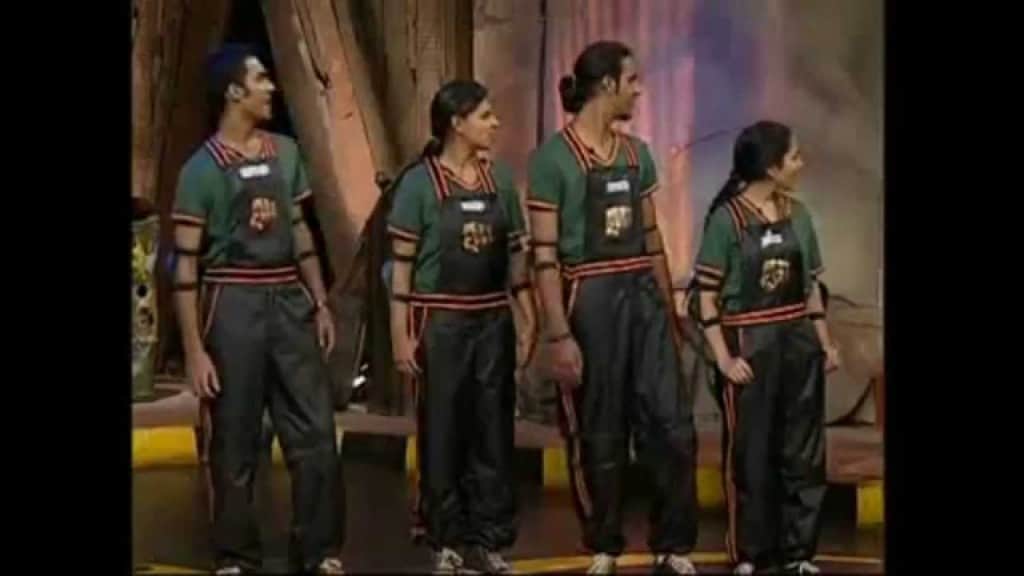 Dadagiri was once an Indian game show where the various contestants were forced through humiliating competitions and were bullied while trying to win a cash prize. The episodes sometimes went really badly, though. 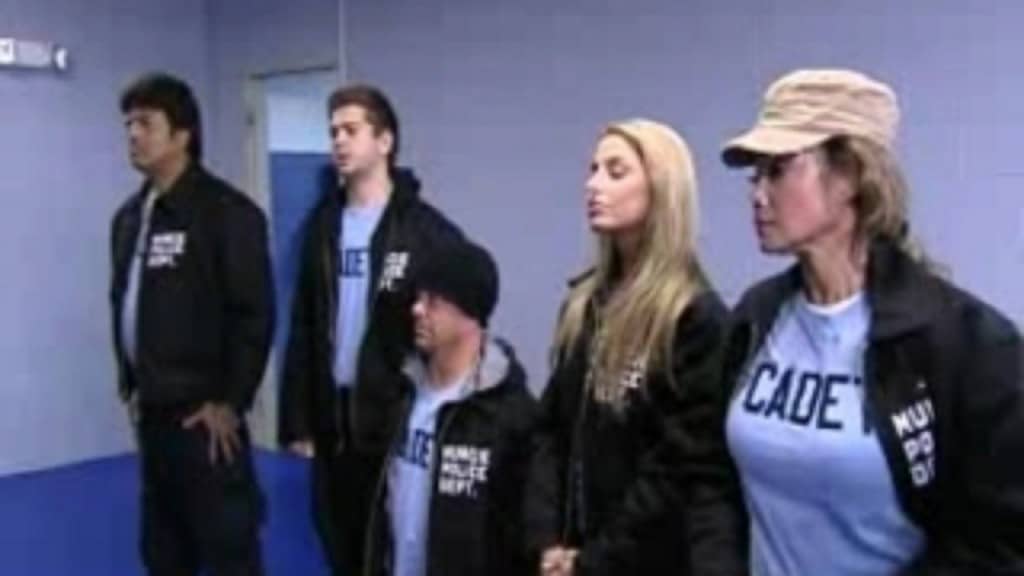 Back in 2007, Armed & Famous featured a couple of C-list actors who were training to become real cops on the job. They went on patrol and explored real crime scenes after they completed training. It was super classy. 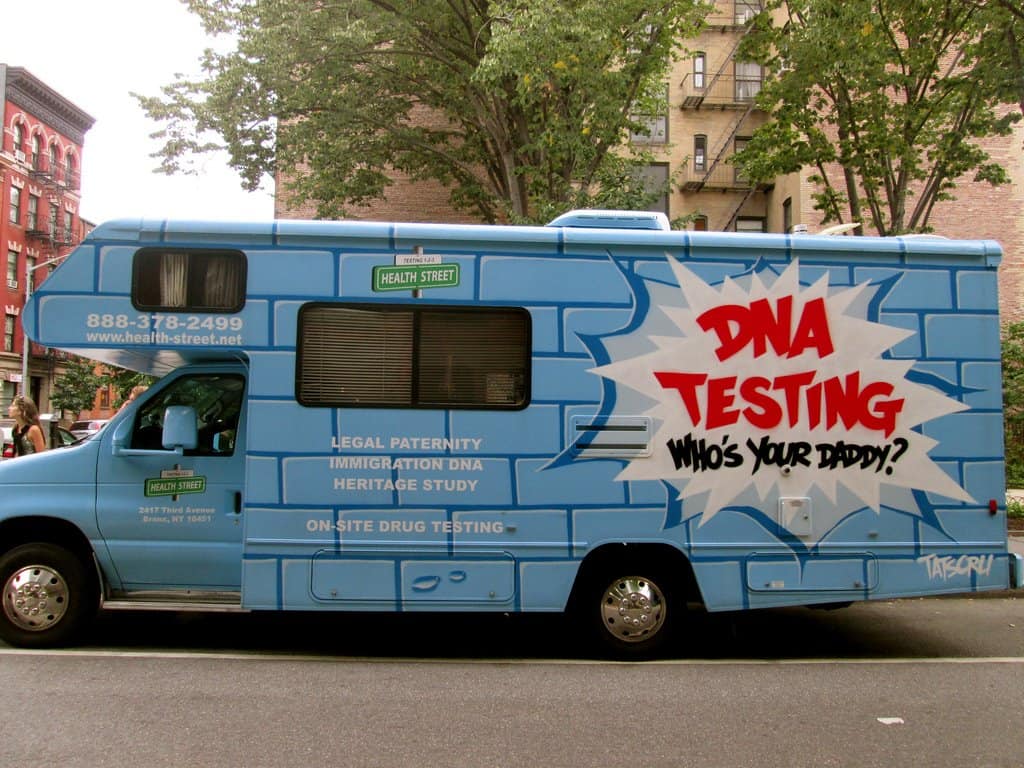 Who’s Your Daddy, a Fox reality series, featured contestants who were in search of their birth fathers. Eight fake fathers were present on the series, all misleading the contestant. It was emotional and mentally harmful to the individual, but they could win a cash prize.

There’s Something About Miriam 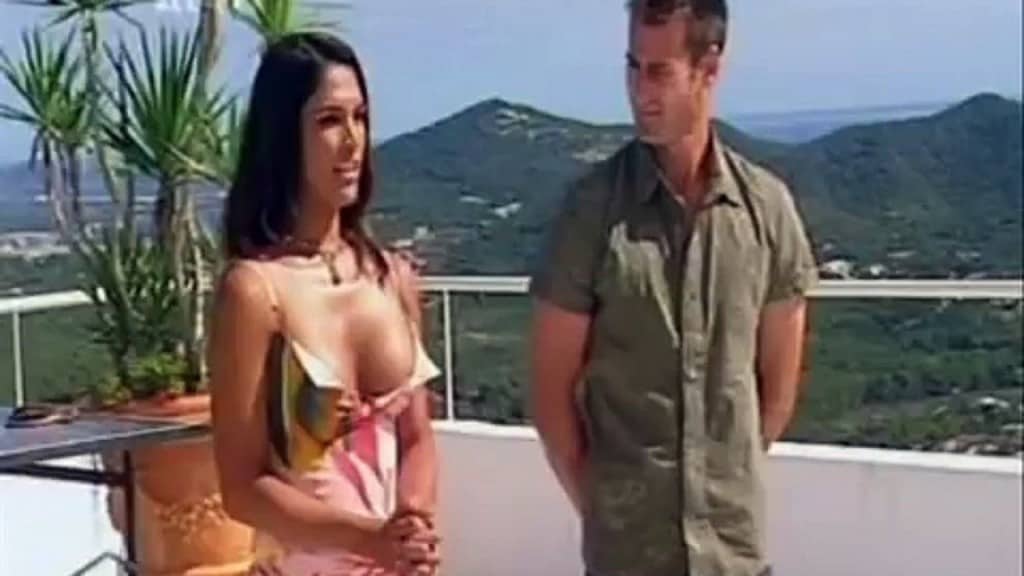 There’s Something About Miriam was a British dating reality series where six single men had to compete for a cash prize and the chance to entertain Miriam. Miriam chose a winner at the end, but it would be revealed that she was actually a man. 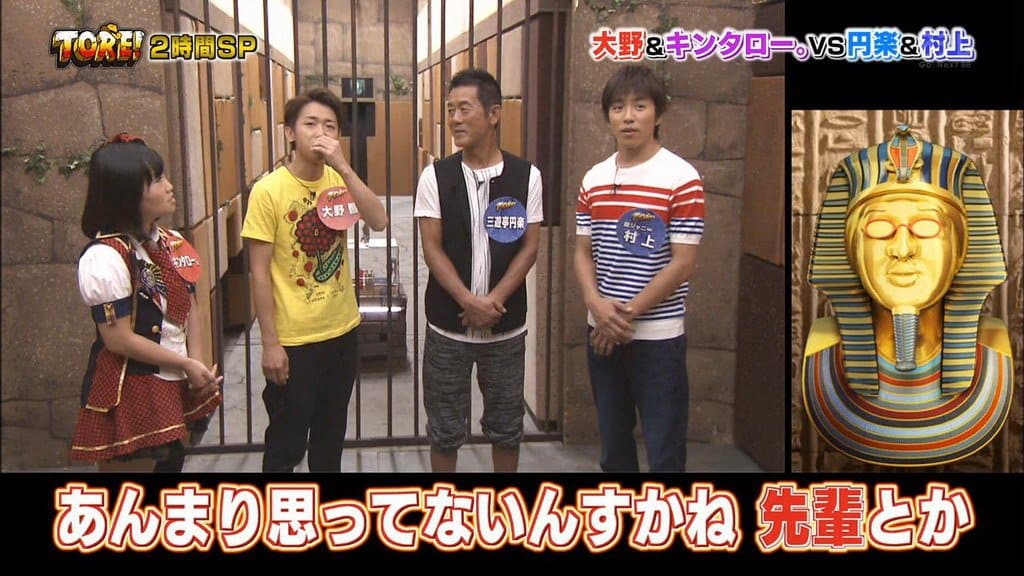 Tore!, another Asian reality series, featured multiple contestants trying to complete a couple of puzzles to win the game show. Should they lose, they were dropped into a pit underneath the playing field. 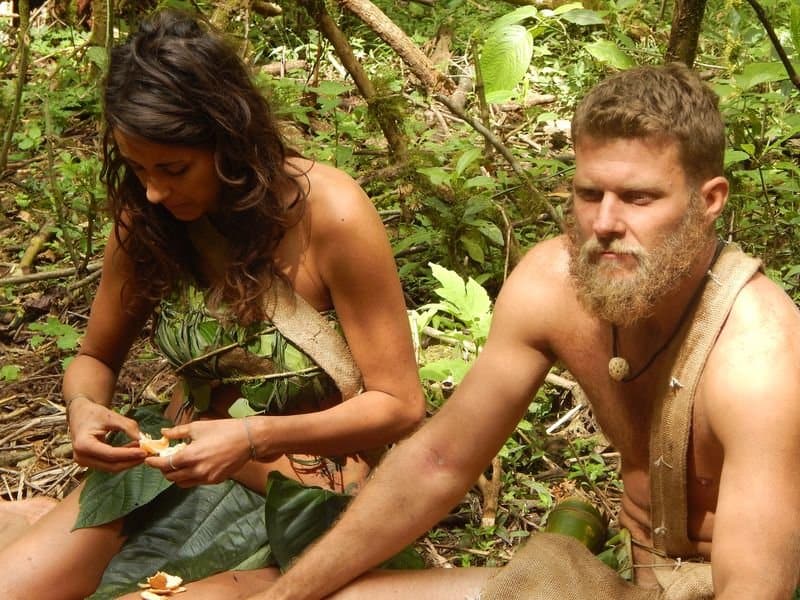 Naked Jungle, which was featured on the UK’s Channel 5, featured a few out-of-shape individuals walking around the jungle and completing physical tasks while completely naked. It was panned by critics and hated by viewers. 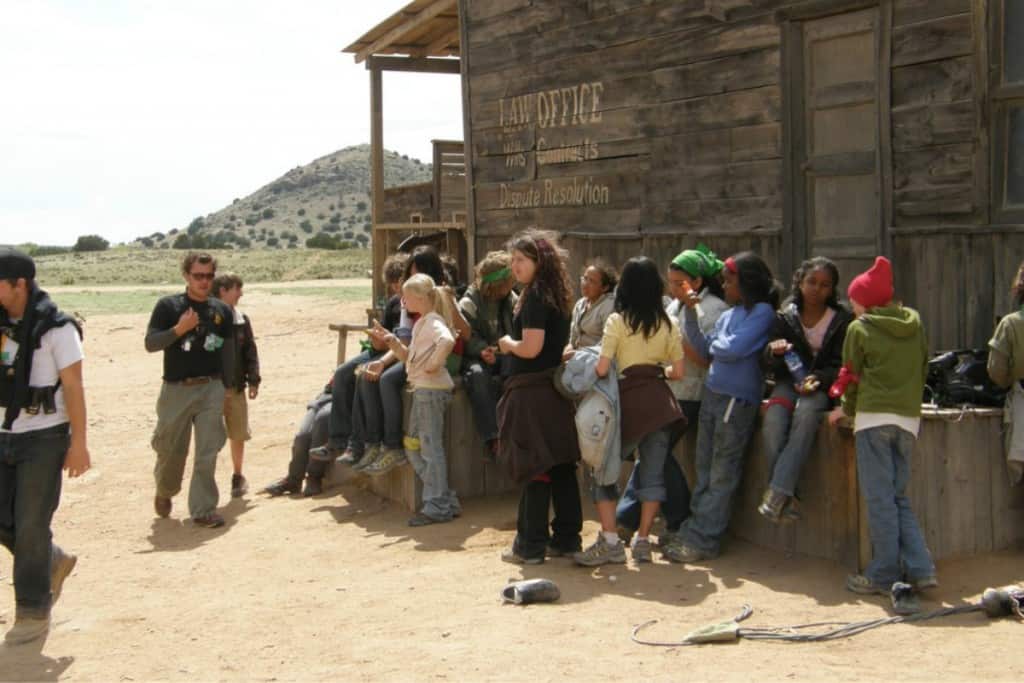 Kid Nation lasted just one season back in 2007. 40 children between the ages of eight and fifteen were taken to a small town and left unsupervised by everyone. The kids had to govern themselves, make repairs, cook, and clean. Several were injured, and some drank bleach on accident. 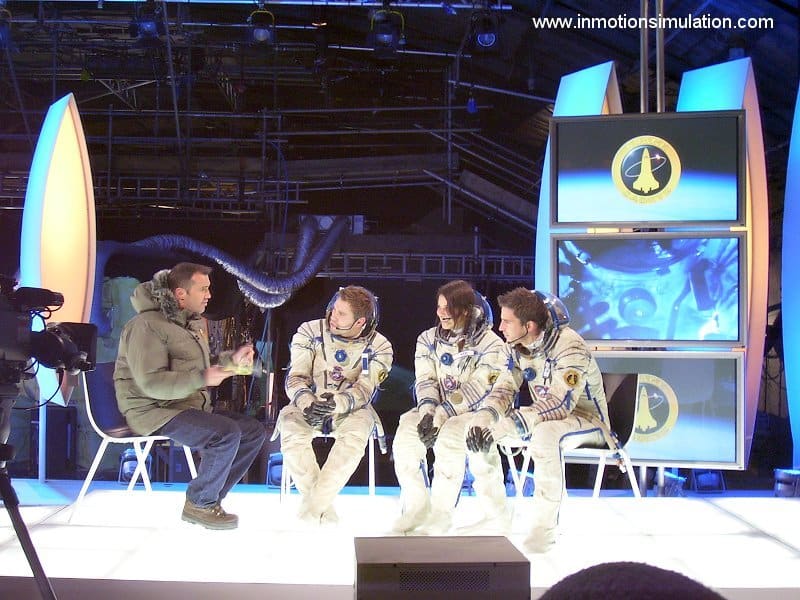 Space Cadets, another British reality series, featured eleven members of the public trying to train to travel into outer-space. The show lasted for two weeks, and then they were on their own spaceship. It was ridiculous and easily seen through as fake.