10 Of The Richest Animals In The World

They’re cute, they’re cuddly, they’re loyal, and sometimes, they’re even rich. It’s hard to imagine what an animal could do with millions of dollars, but these charming pets have it all figured out. Animals have a way of working their way into our hearts, and in some of these cases, they even work their way into our wills thanks to certain legal loopholes. Some generous pet owners that wanted to make sure their pets would be taken care of, should they outlive their owners, have set these furry friends up for life. 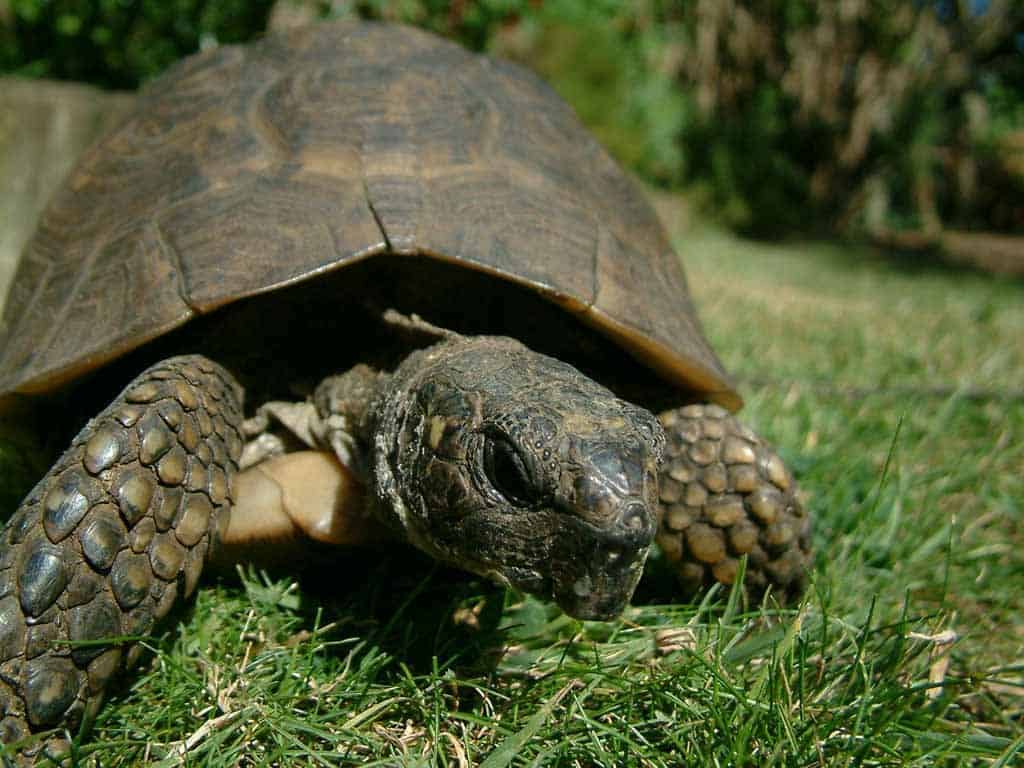 A bookshop tycoon named Christina Foyle was fond of strange and rare pets, and that is how she came to own Silverstone the Tortoise. Silverstone is more than 50 years old and was left with over $27,000 when Foyle died, along with a permanent caretaker. Slow and steady really does win the race! 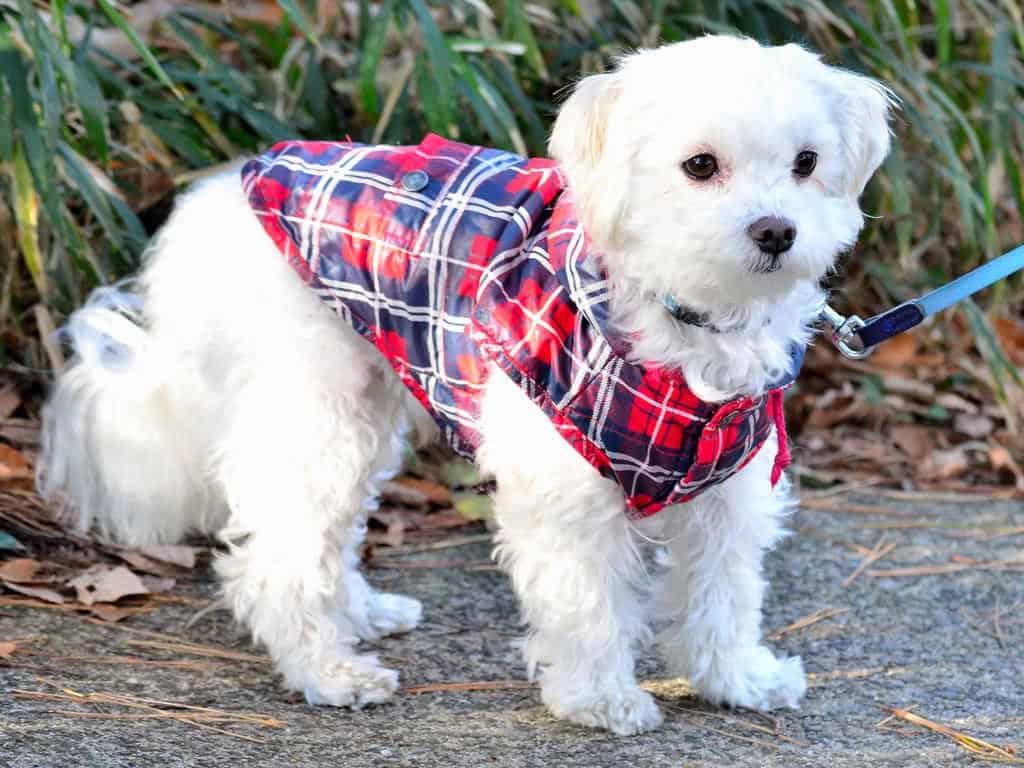 Although she died in 2010 at the age of 12, Trouble the Maltese outlived her owner, real estate tycoon Leona Helmsley, by 3 years. Helmsley had entrusted her $12 million dollar estate to her beloved dog, although a judge ruled that Trouble would receive “only” $2 million. 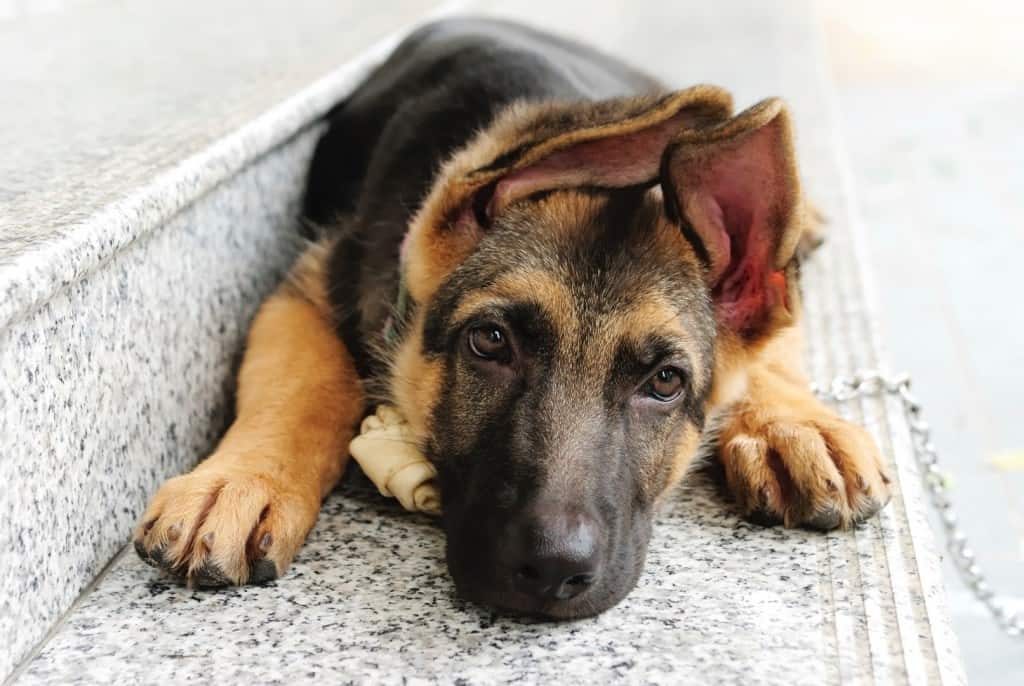 When Gunther IV’s owner, Gunther III died, this lucky pooch inherited what’s now worth over $300 million dollars that his owner had also previously inherited. This allowed Gunther to purchase one of Madonna’s former homes in Miami where he lived the high-life. 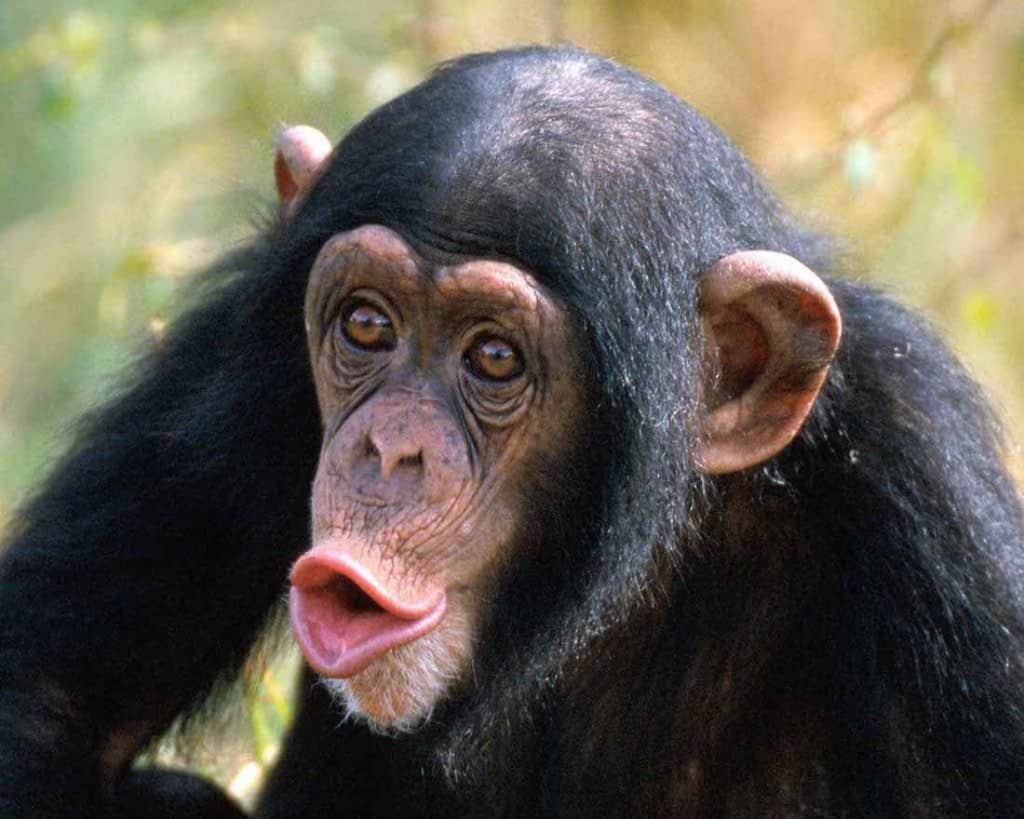 Bubbles was so beloved to his infamous owner, Michael Jackson, that he was treated more as a child than a pet. Bubbles even slept in a baby’s crib at night. Jackson wanted $2 million dollars of his fortune to go to Bubbles, but due to ongoing legal drama, Bubbles doesn’t have that money in his hands quite yet. 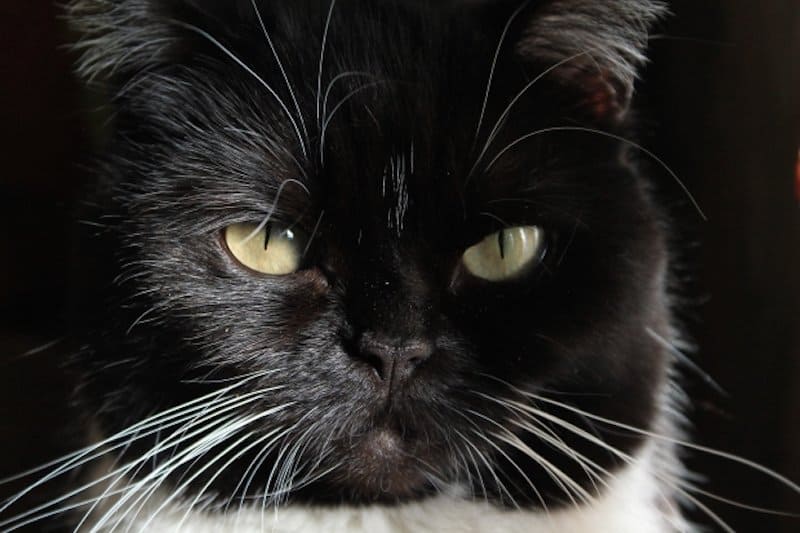 When Ben Rea died, he left all of his fortune to his cat, Blackie, and not a dime to his estranged family. This left Blackie with over $23 million dollars, a lavish lifestyle most people can only dream of, and even a spot in the Guinness Book of World Records. 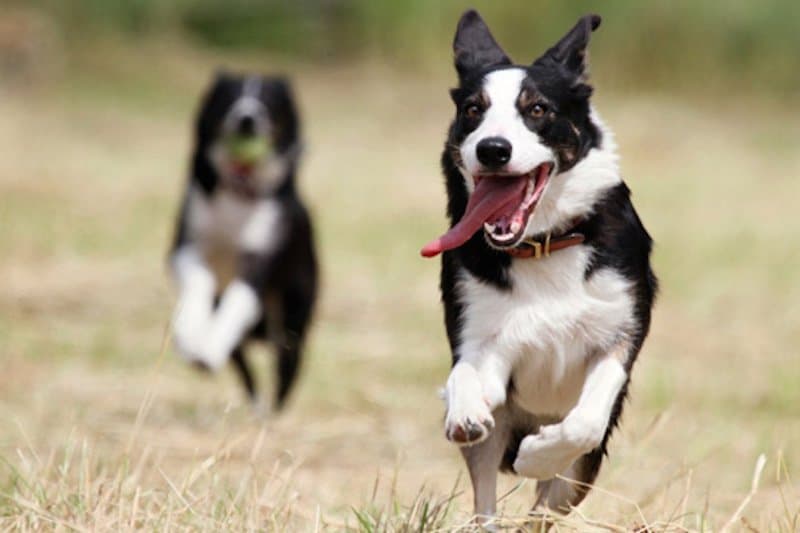 Tina and Kate were the beloved pets of a recluse named Nora Hardwell. When Hardwell passed away, Tina and Kate received $1 million dollars, her acreage, and a full-time caretaker who was Hardwell’s employee until her death at 89. 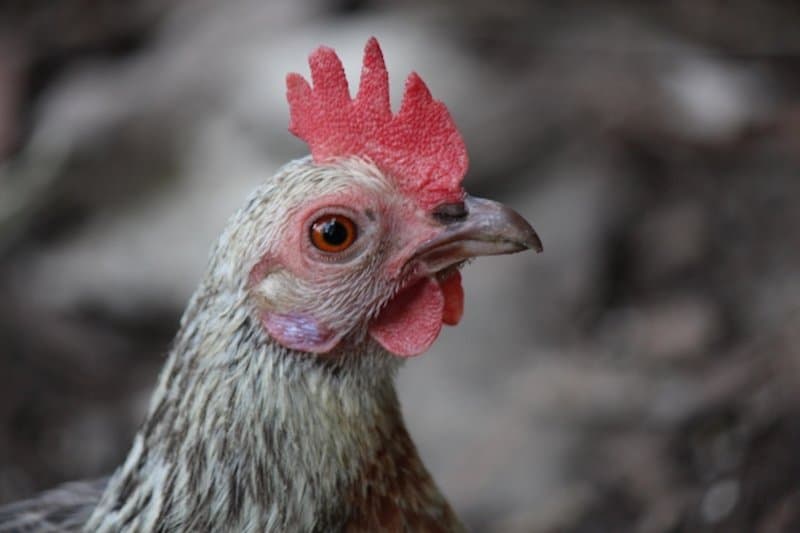 After Miles Blackwell’s wife passed away, he decided to leave his fortune to his hen, Gigoo. Blackwell had earned his fortune with a publishing empire, and upon his death, Gigoo became $10 million dollars richer. 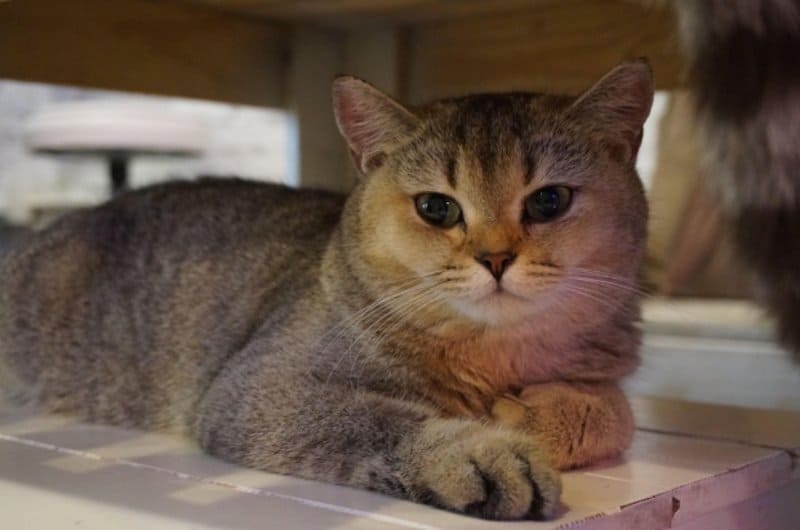 In the ultimate case of being in the right place at the right time, a stray cat named Tinker found himself in the company of the wealthy and elderly Margaret Layne shortly before her death. Tinker became so dear to her that when she died, Tinker received not only her house, but also $160,000. 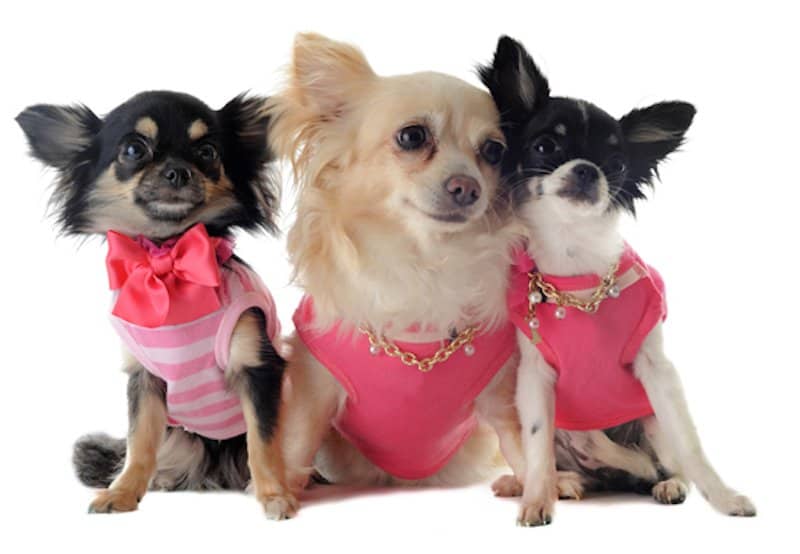 Gail Posner’s dogs lived the ultimate life of luxury with her, and when Posner passed away, she made sure her dogs would still have the lifestyle to which they had grown accustomed. Along with many diamond accessories and ownership of Posner’s home, a $3 million dollar trust was left to these pooches. 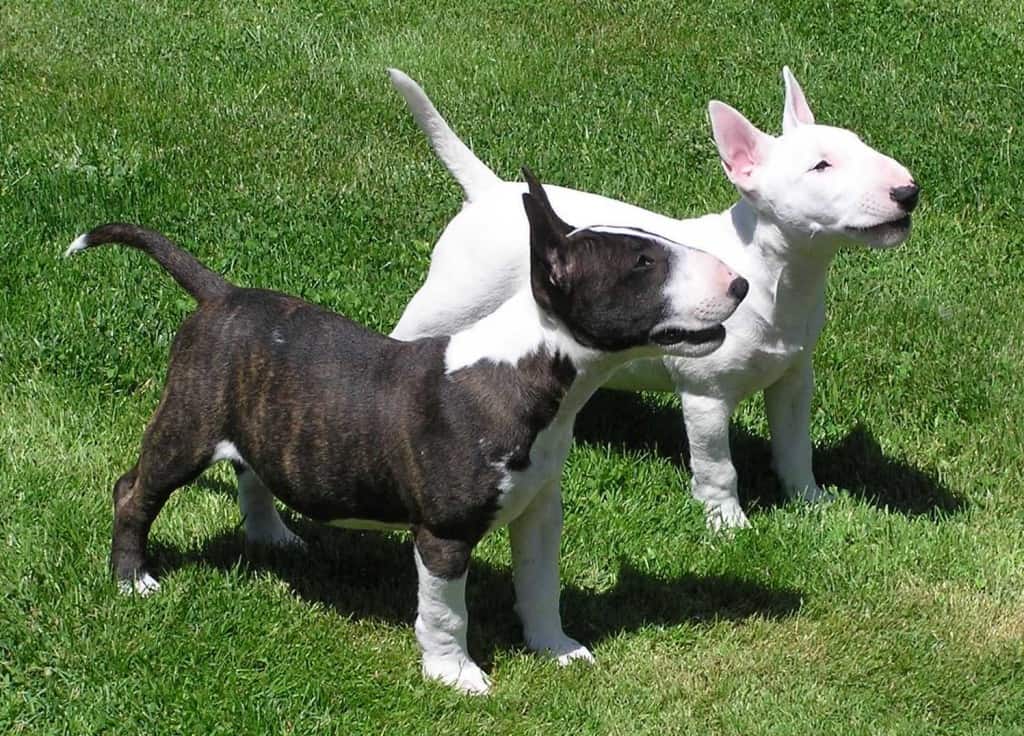 Acclaimed designer Alexander McQueen passed away tragically in 2010. Before his death, he made sure his dogs would always be taken care of and each dog ultimately received over $81,000 along with full-time caretakers.