One of the neatest things that can happen when you move into an old home is wondering what kind of things you might find if you really went looking. You’ve likely heard the stories of people finding jewels or cash or some other ancient artifact that don’t seem to belong. It turns out there are more instances of this than you could ever really fathom. Sometimes the things that are found are valuable to anyone and everyone while other times, the items are only going to be valuable to the person they first belonged to. Whatever the instance, check out our 10 most shocking things people found hidden in their homes and let us know if you’ve ever dug up something along these lines in your house. 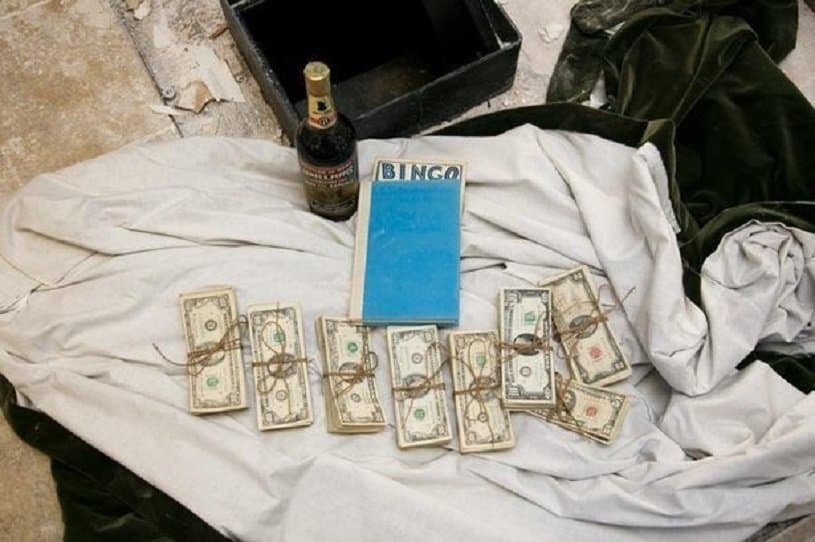 This rather eclectic collection was found in a hidden safe in a couple’s kitchen wall. The safe contained just over $51,000 in mostly $100 bills, a bottle of bourbon and a book titled “A Guide for the Perplexed.” We just wonder how in the world this stuff was left behind.

A Giant Board Game 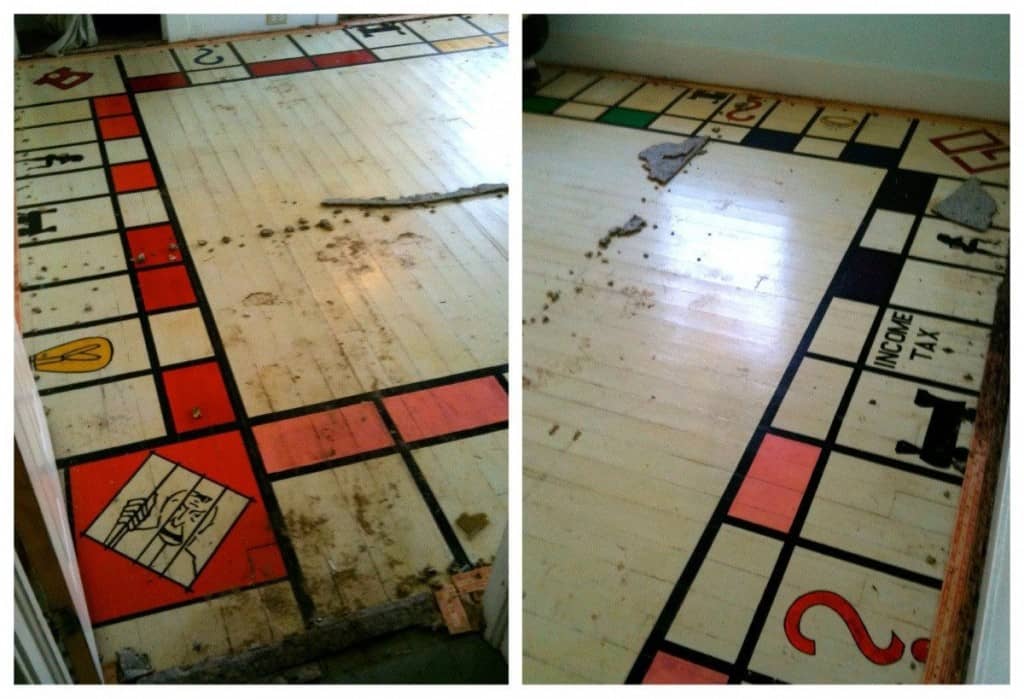 When one couple ripped up their flooring, they were greeted with a giant Monopoly board painted onto the hardwood underneath. 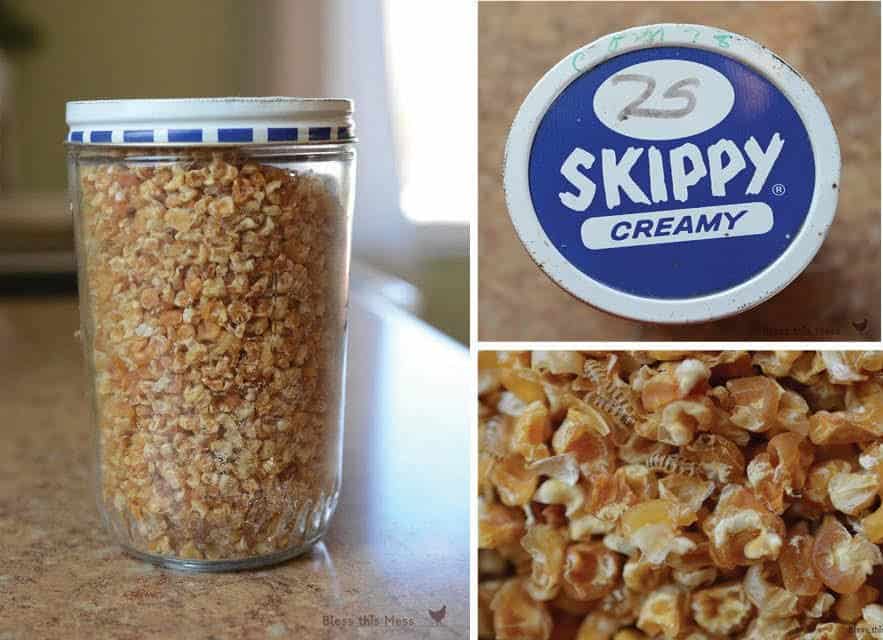 One person found a Skippy Peanut Butter jar that was filled with old corn kernels. Whoever had hidden the jar was helpful enough to date it. Turns out it was more than 40 years old. 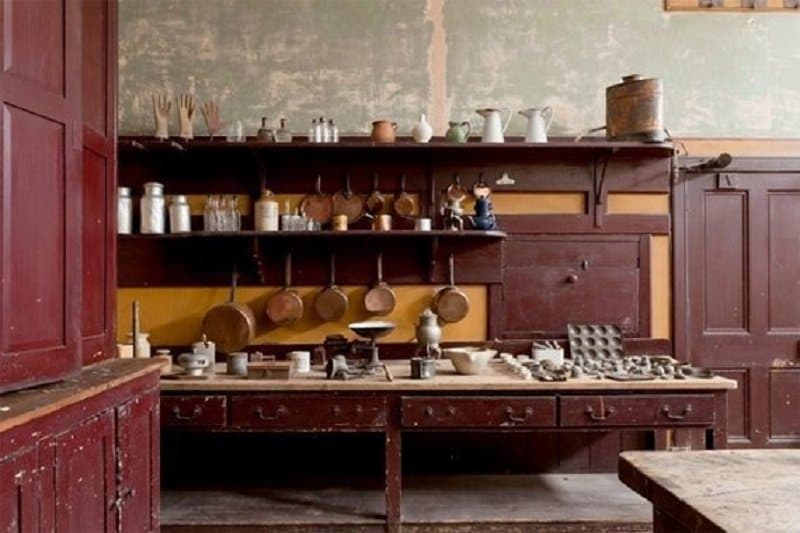 These servants quarters were found in the basement of a home that had been in the owner’s family for years. The door to the room had been blocked for decades by old junk. 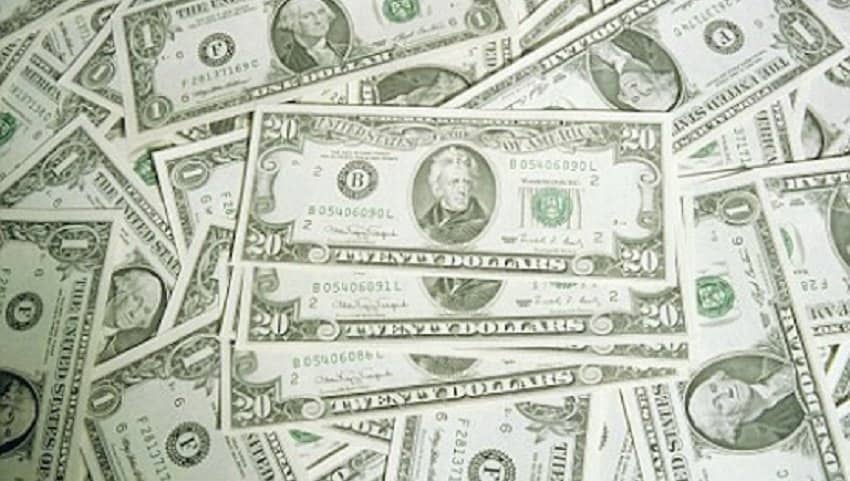 Construction workers found this pile of cash, totaling more than $500,000 underneath a house they were working on. The discovering actually started a feud between the workers who felt they should be able to keep it, and the owners. 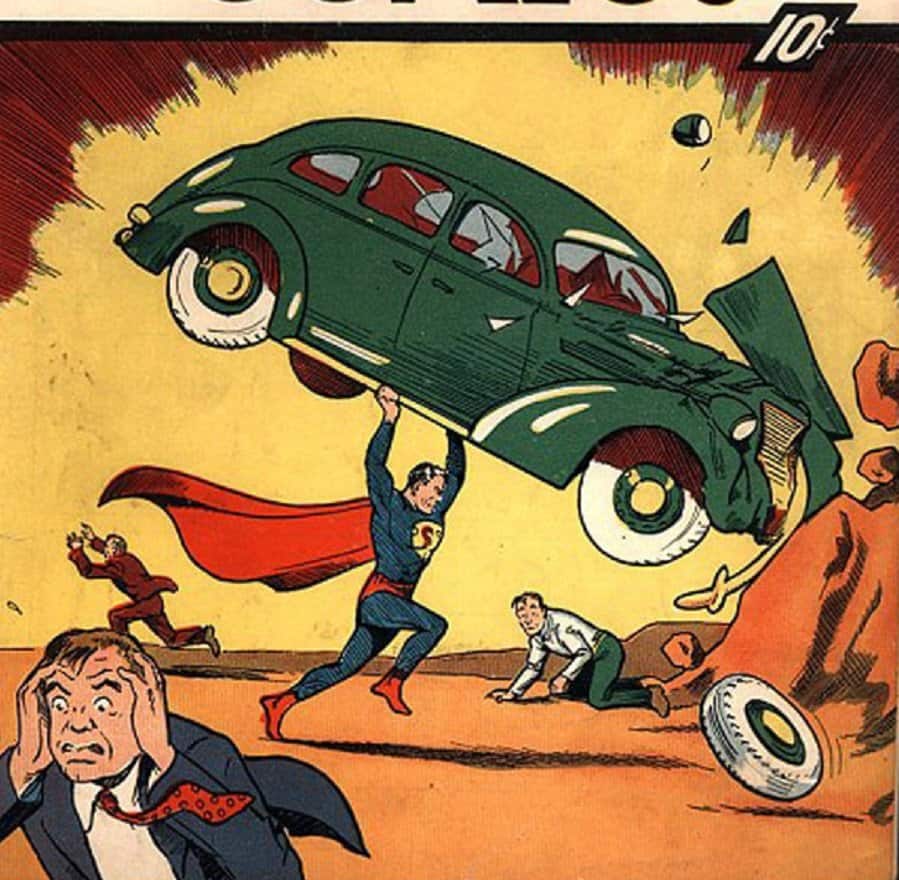 The comic was found tucked into a wall after it was ripped down. After the discovery, the home owner sold it at auction for $175,000. 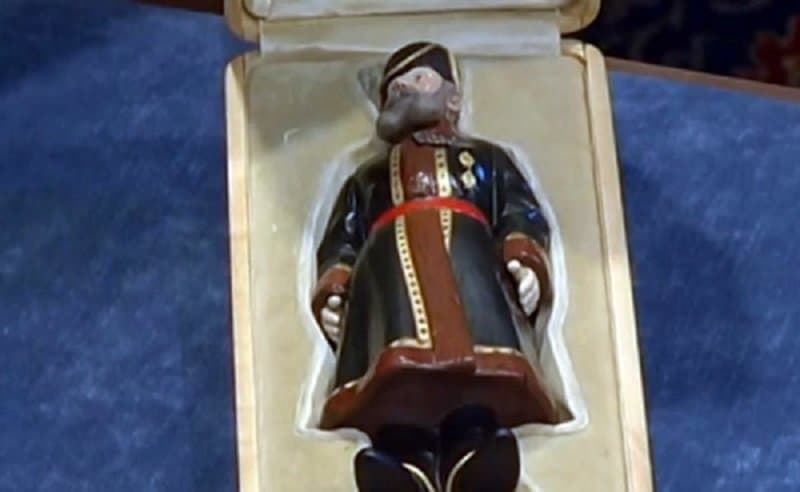 This Box of Ammo 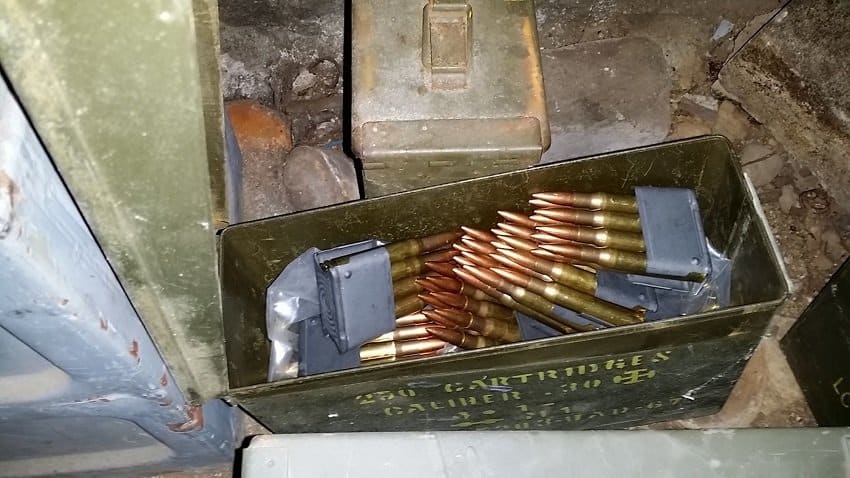 Alongside what looks like old time rifle ammunition was one un-exploded grenade. Next to the box was a metal bin filled with pennies. We don’t know why. 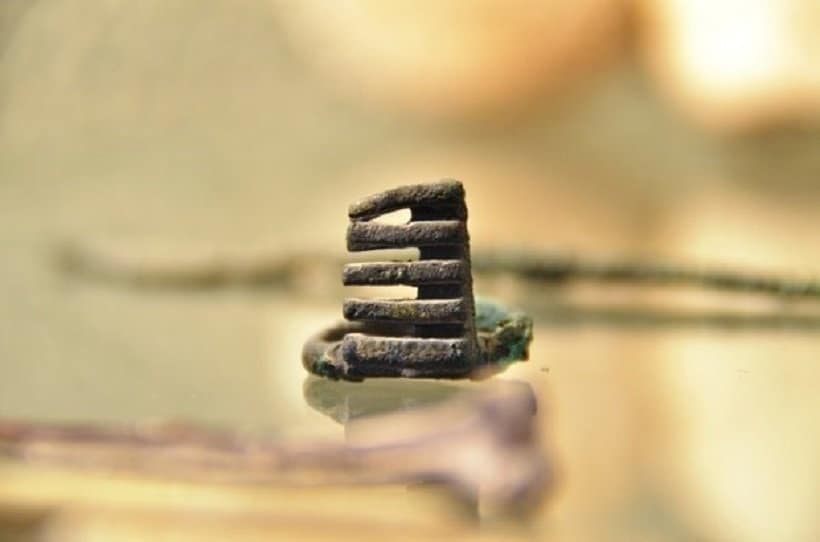 This is just one of several items some homeowners found under their house. When they had them dated, they discovered they were over 2,000 years old. 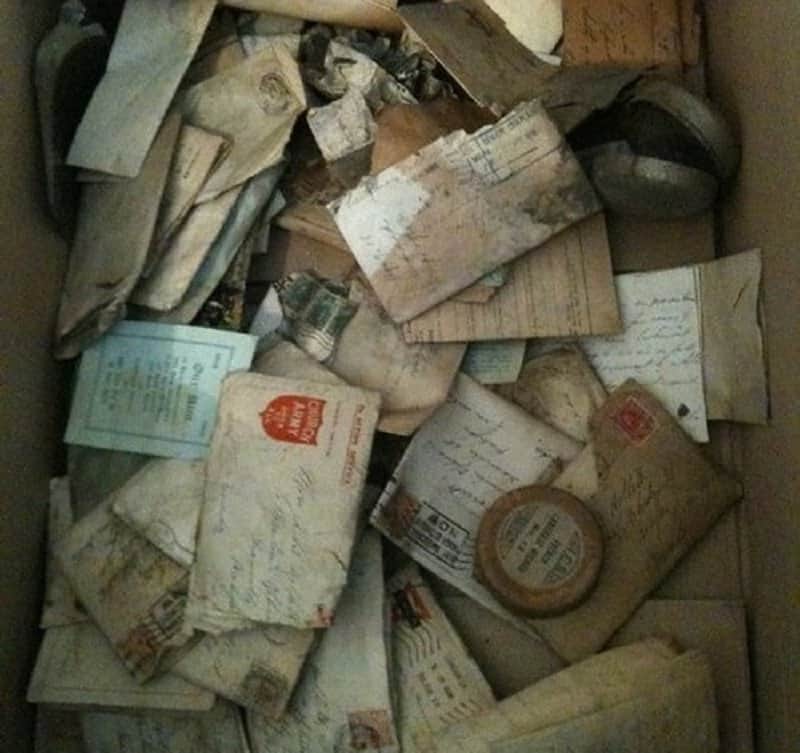 A brother and sister stumbled upon more than 30 letters that were written from a soldier to his then girlfriend during World War II. The siblings decided to find the owners of the letters and found they had since married and were living happily ever after.