Prep Schools are often thought of the places where the cream of the crop get their educations. These are the kids of some of the most well to do families in their area, if not the entirely country and people expect those kinds of kids to have a certain upbringing and understand there is a certain expectation about how they are supposed to act. The same goes for the schools themselves. These are facilities that usually cost an arm and a leg to get in and the people who are paying those fees expect a certain degree of professionalism and care that is above and beyond what we see from other schools. Despite all these expectations, things have gone wrong in a big way on more than one occasion. Check out our list of the 10 most shocking prep school scandals and let us know if you think we missed one. 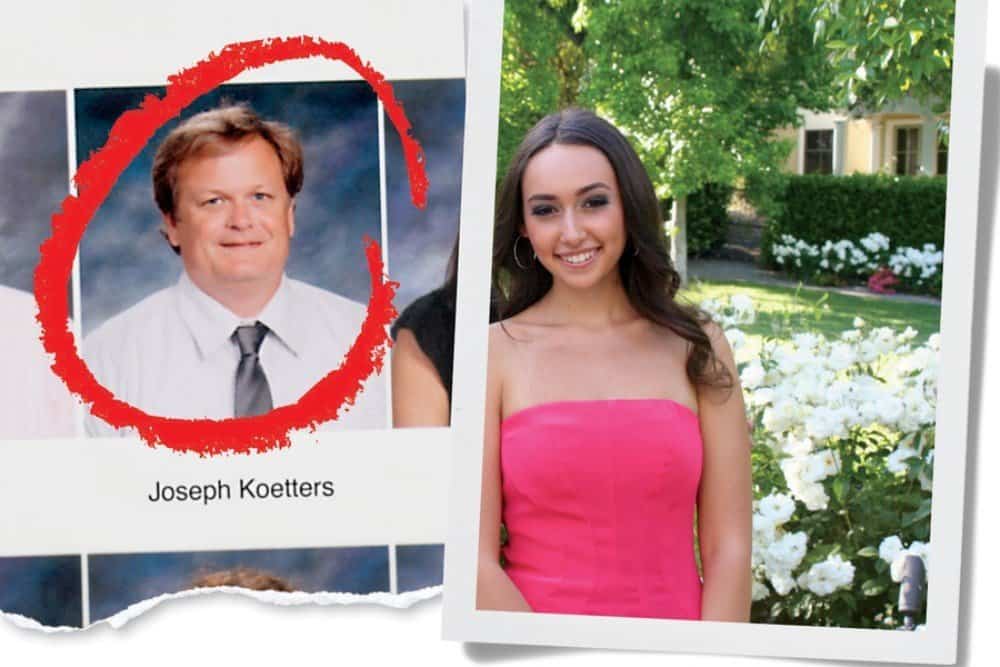 While there’s llittle doubt that Marlborough is one of the most prestigious girls schools in the country, it went through a pretty massive scandal back in 2014. That was the year a former student Mikaela Gilbert-Lurie wrote an essay in xoJane.com where she detailed her affair with an unnamed teacher. After eight more girls came forward also talking about their own affairs with the teacher, revealed to be Joseph Koetters. That wasn’t the worst of it. It turned out the head mistress knew about the affairs and had to resign in disgrace. 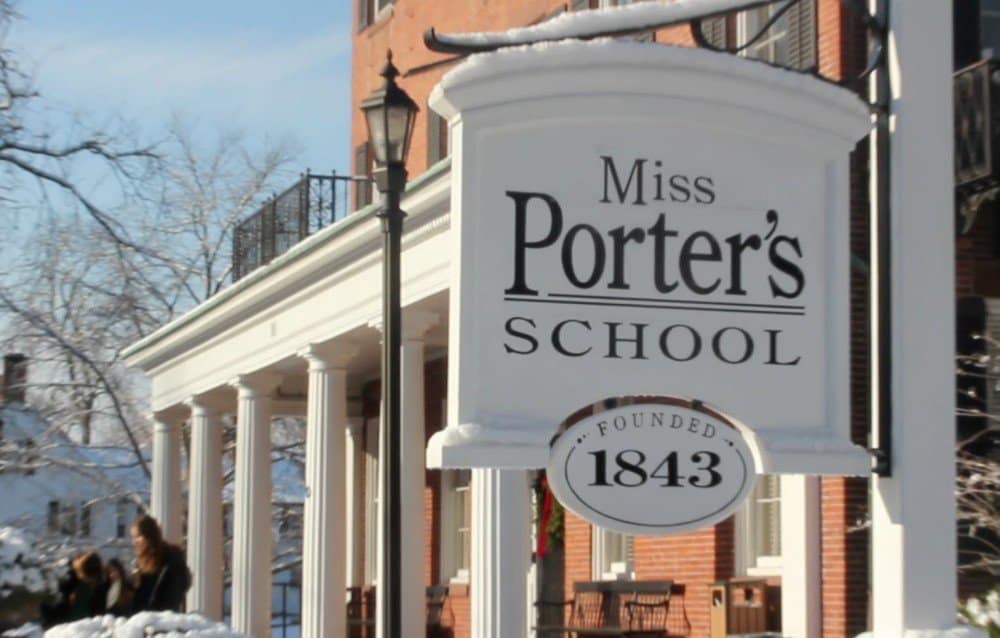 Not only is Miss Porter’s one of the most uppercrust schools in the country, it’s also one of the oldest around. Despite its sparkling reputation, there was one student who, after getting caught cheating on a test, revealed she had been the target of a group of girls who modeled themselves after famous torturers from history. The girl’s family sued the school for allowing hazing, but the lawsuit was eventually dropped. 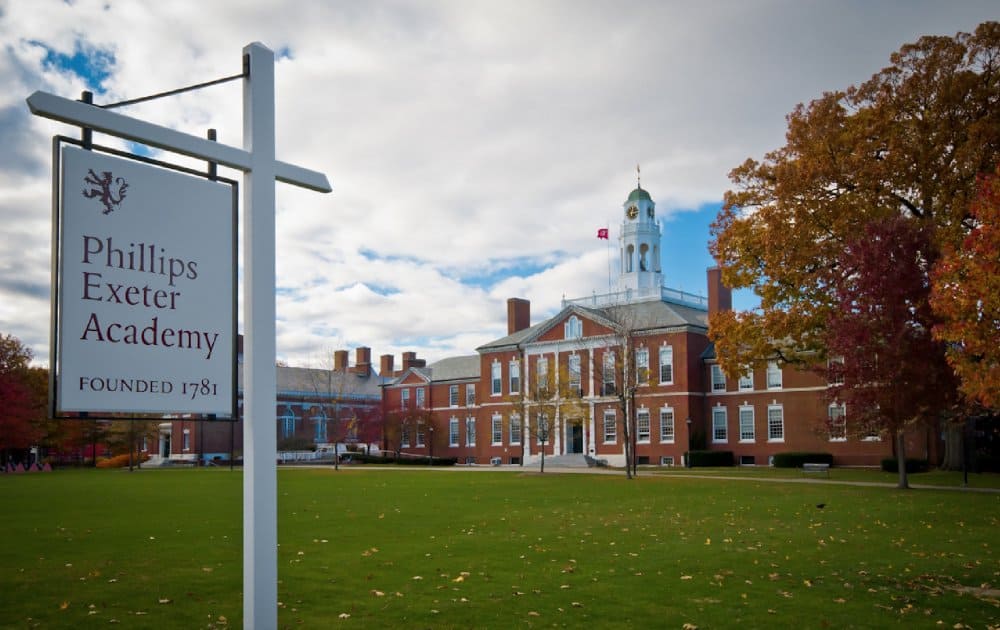 Larry Lane Bateman, the much beloved drama teacher at Philips Exeter, was arrested in 1992 for possessing pornographic materials involving a minor. It turned out the teach had sexually explicit video tapes of a number of male students. Parents of the victims blamed the school for not looking into Bateman’s past more closely.

The 200 year old school has alumni like Robert Kennedy and T.S. Elliot. That doesn’t mean there can’t be some scandals at the school. One such scandal was in 2005 when five upperclass boys were discovered receiving oral sex from a 15 year old girl. The story was such a sensation in the Boston area that it was made into a book called “Restless Virgins.” 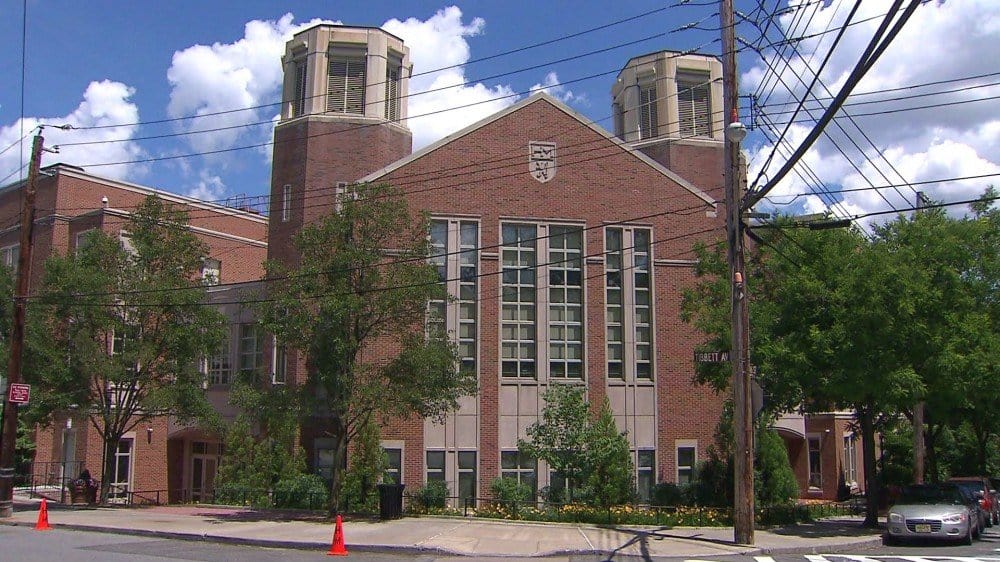 This New York school’s sex scandal is among the worst in the history of private schools anywhere. The New York Times dug into the school and found that as many as 64 students were sexually abused by more than 22 teachers and staff members from the 1960’s to the 1990’s. The length of the abuse and the number of people involved led people to believe an actual sex ring was being run through the school. 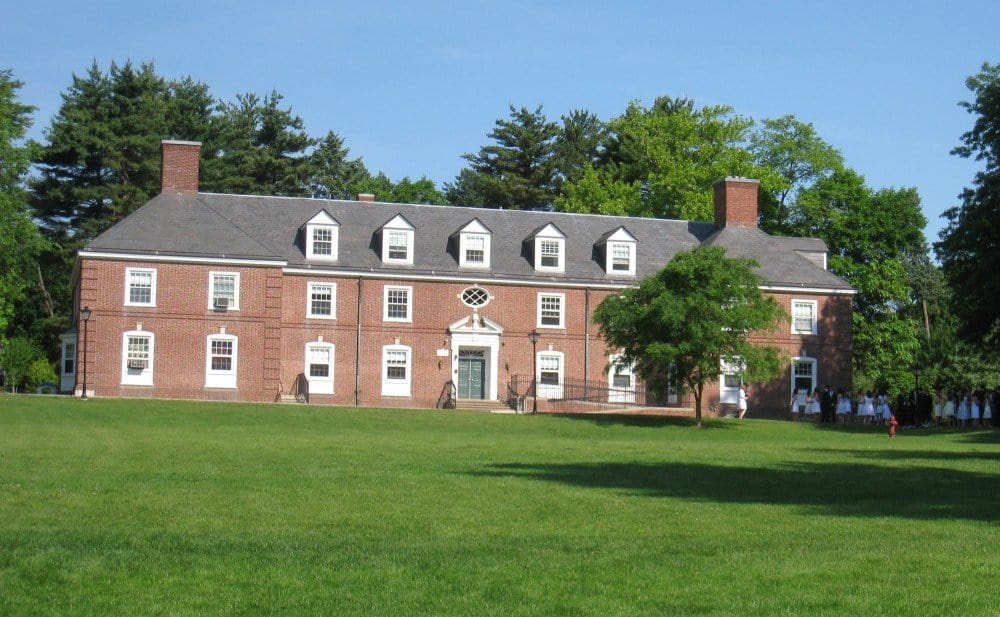 In 1984, Derek Oatis, who was a 17-year-old student at the school, was arrested at JFK airport with more than $300,000 worth of cocaine. Following his arrest, 17 other students were implicated and subsequently expelled. Two of the students were helping Oatis smuggle and the other 15 were cited for aiding and abetting. 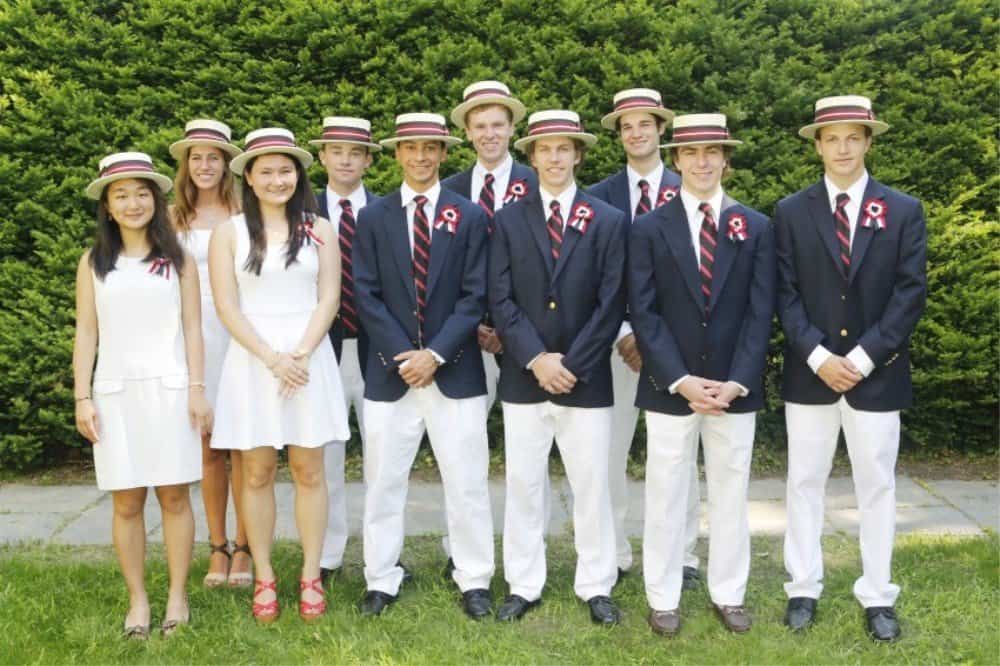 In 1999, Canon “Zeke” Hawkins accused a number of older male students at the Groton School of sexually abusing him by grabbing his genitalia and simulating a sex act on him. They claimed it was just hazing and horseplay but the situation was made worse when the school attempted to cover it up. Eventually the school was fined $1,250 for its actions. 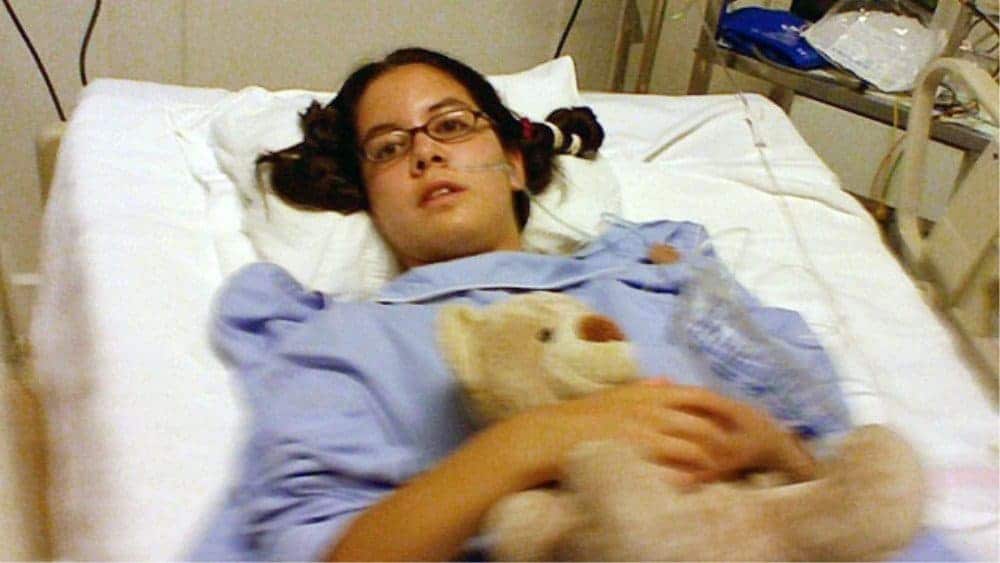 In 2007, Cara Munn was a student at the Hotchkiss School who went to China on a school sponsored trip. While there, she was bit by a tick and eventually came down with encephalitis which led to brain damage for the young girl.

Her parents sued the school, claiming there wasn’t any kind of preparation or warnings about the possibility of getting sick from ticks in the area. The family was awarded more than $41 million. 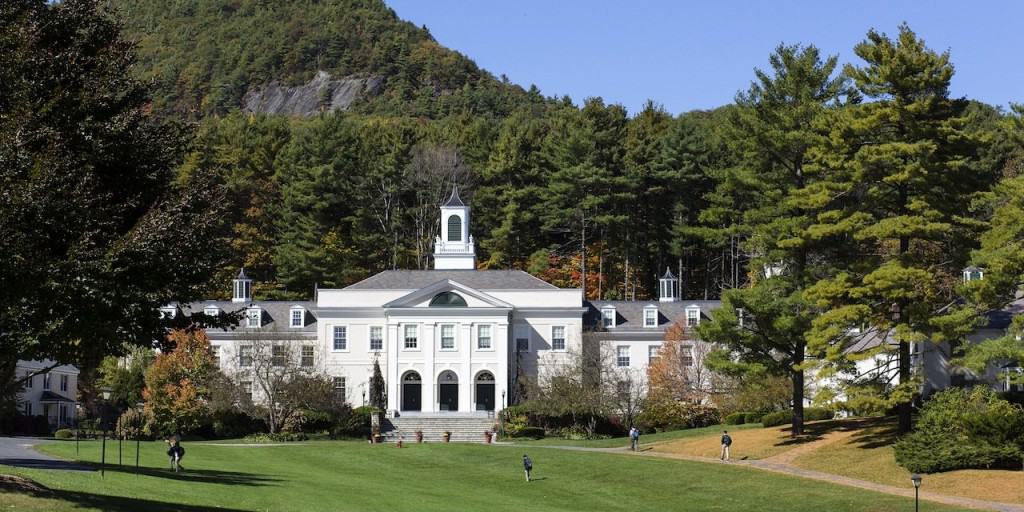 Berkshire School in New England is considered one of the most prestigious in the country but that didn’t keep it immune from scandal. This time, it was the headmaster, who was accused of sexually harassing as many as 20 female employees. 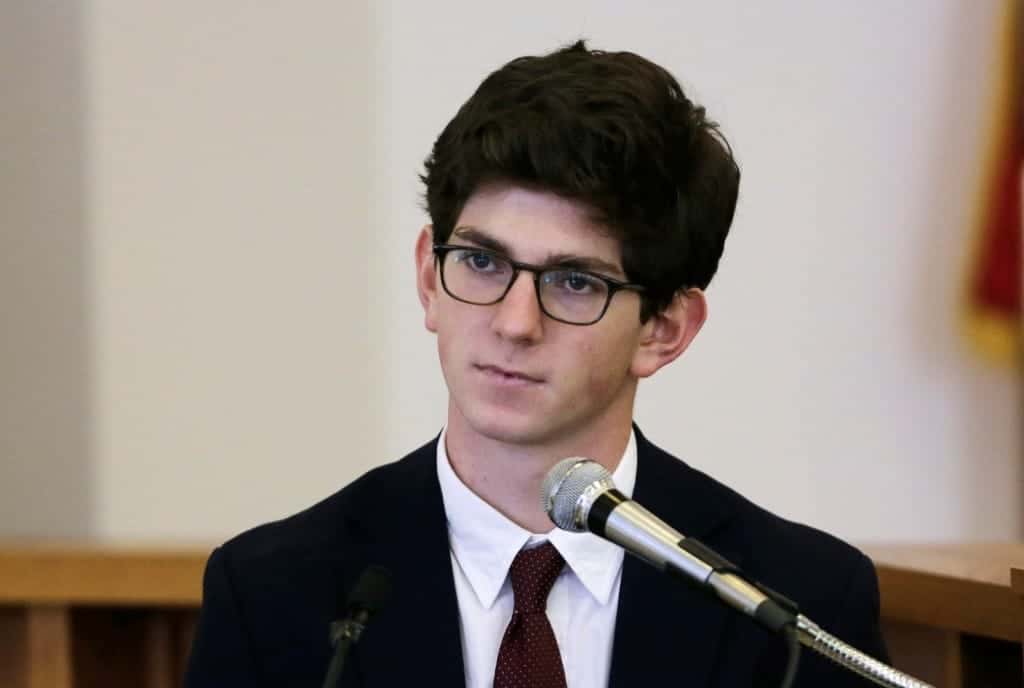 While going to school at St. Paul’s, Owen Labrie, 18, took a 15 year old girl into a deserted school building and had sex with her. She claims she was raped, he claims it was consensual but even if that was the case, he committed statutory rape. He was eventually acquitted of the worst of the charges but even then quite a bit of ugliness in the school was revealed, including a ritual known as the “senior salute.” This tradition had upperclassmen try to seduce and sleep with freshman girls.