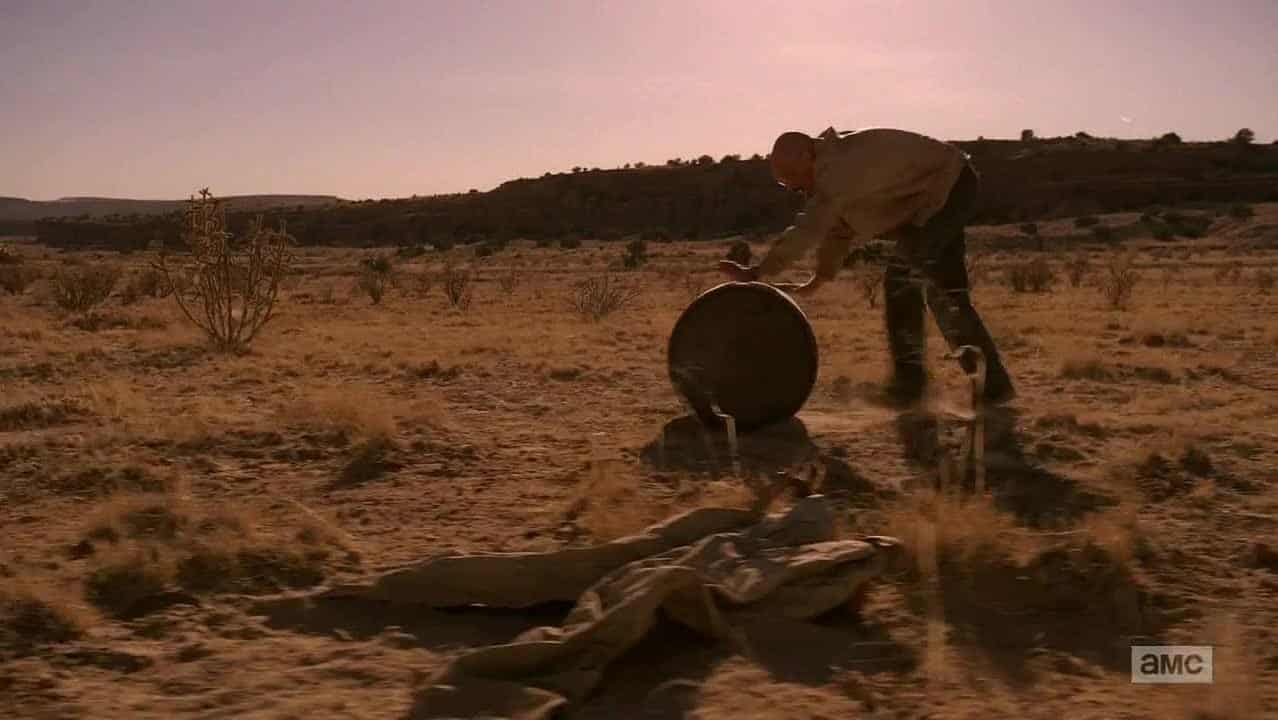 In season five of Breaking Bad, Walt is rolling a barrel through the desert. He rolls the barrel right past the pair of pants that he lost in the series’ pilot. 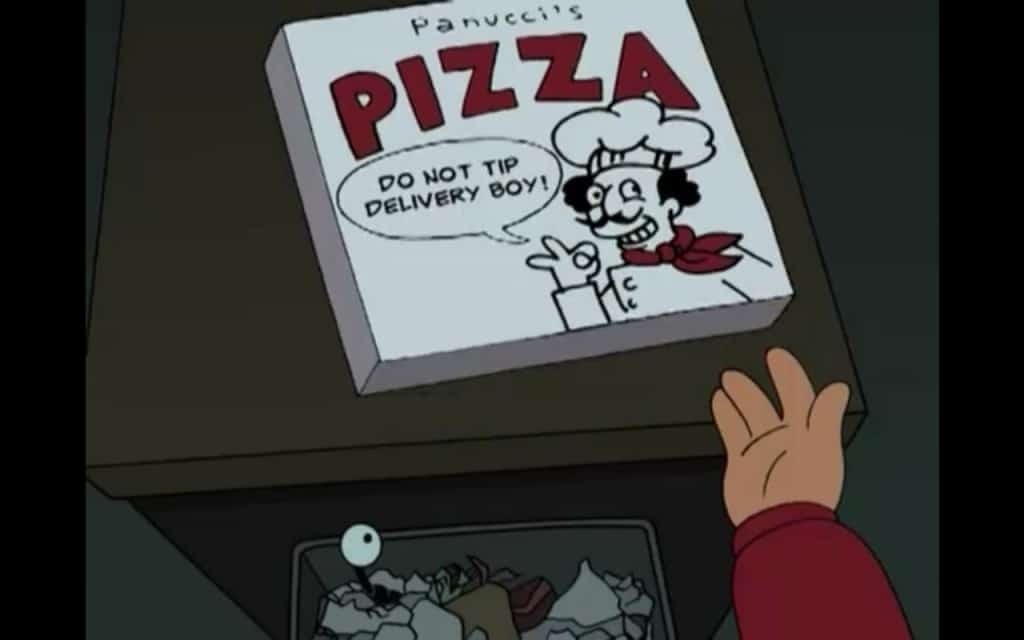 It is revealed late in the Futurama series that Nibbler was the one who tipped Fry’s chair backwards so that he fell into the Cryo Tube. While there are some who thought this was just a weak plot device, it turns out the writers had this planned all along. A closeup look at some shots of the pilot show nibbler hiding in the background.

Marshall’s Dad and the Count Down 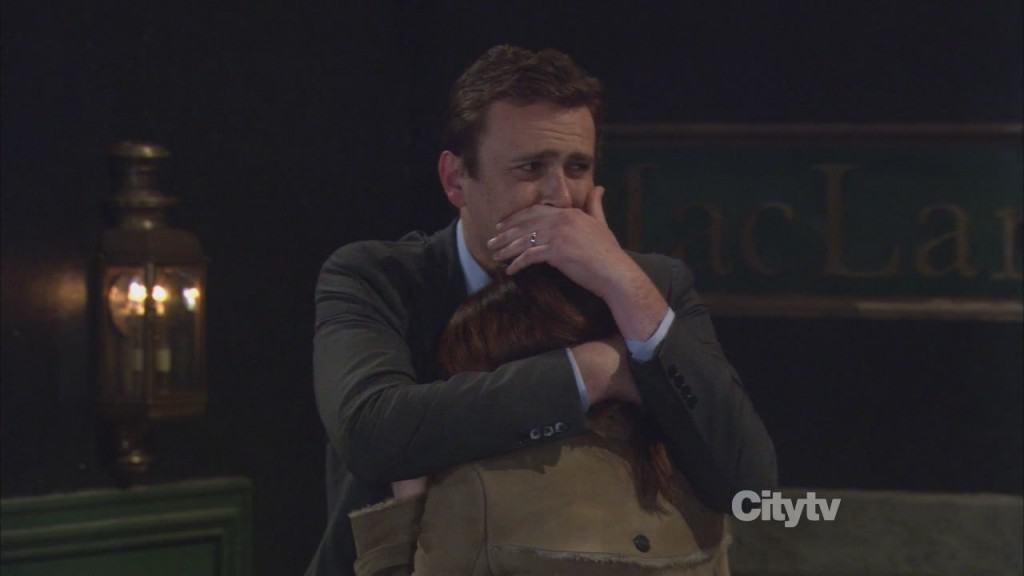 In season six of How I Met Your Mother, Marshall’s dad dies, and the episode counts down to the announcement. The show opens with a brochure that has the number 50 on it. In the next scene it says 49. Then there’s a bottle with the number 48 on it. Each scene has numbers counting down until a cab has the number 001 on it. Then the crew walk past a parking meter that says expired and in the next scene, Marshall gets the news.

Bones Had A Simpsons Crossover 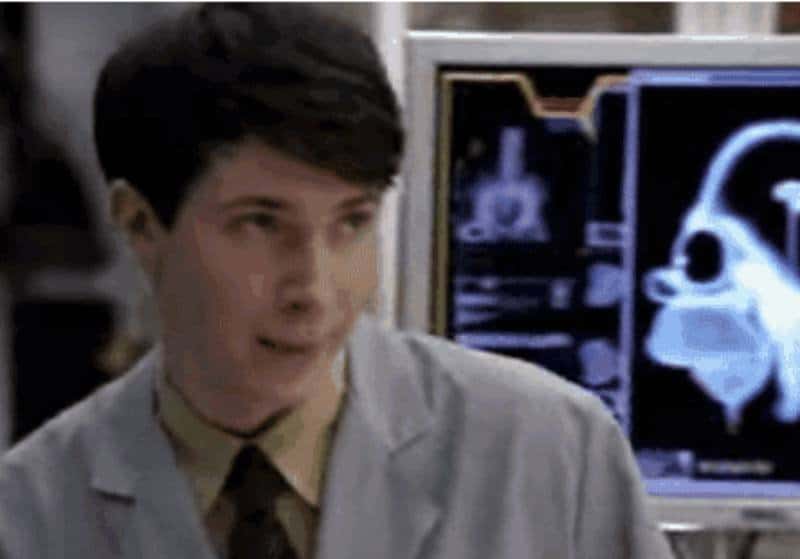 While Bones was a serious medical and adventure drama, it did one small crossover with fellow Fox show, The Simpsons. There’s a panning shot in one episode where an x-ray in the background is clearly Homer Simpson’s head. 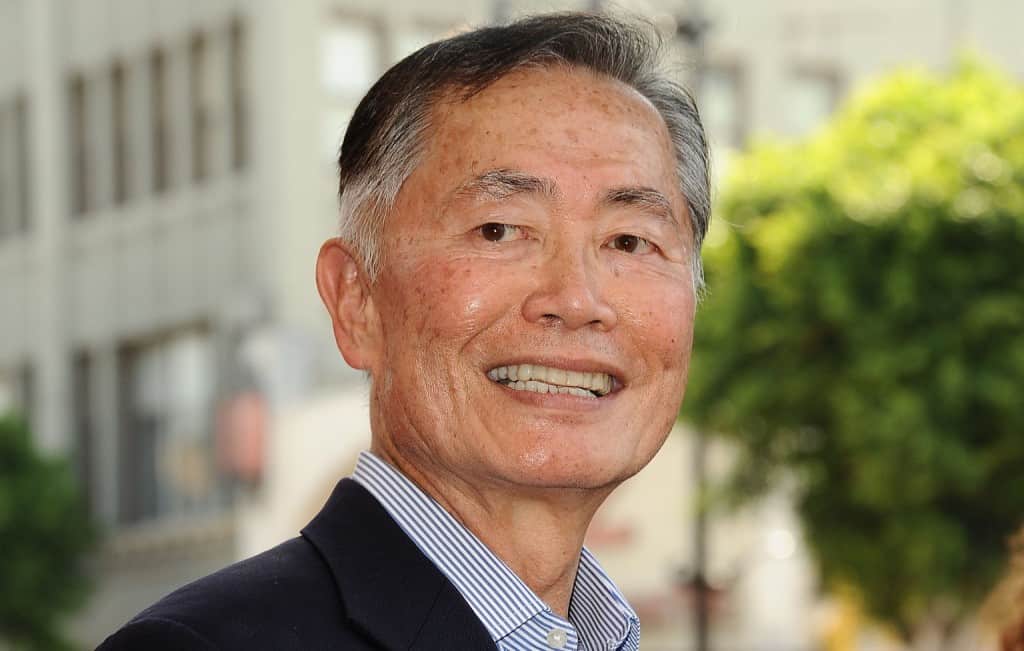 George Takei made a guest starring appearance and his car was a nod at his Star Trek days. The license plate on the car his character drove was NCC 1701. That was also the registry number for the Star Trek Enterprise.

Friends And Their Couch 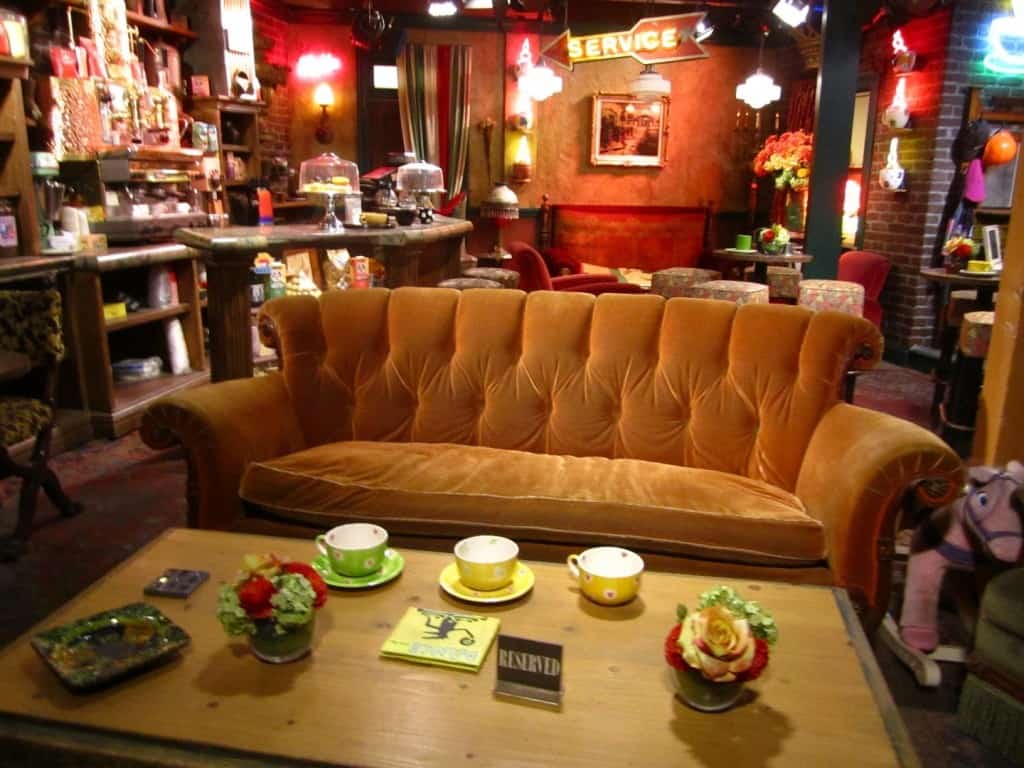 Have you ever wondered how the gang always got that really awesome couch at Central Perk? If you look closely at most of the scenes in the coffee shop, you’ll notice a reserved sign. 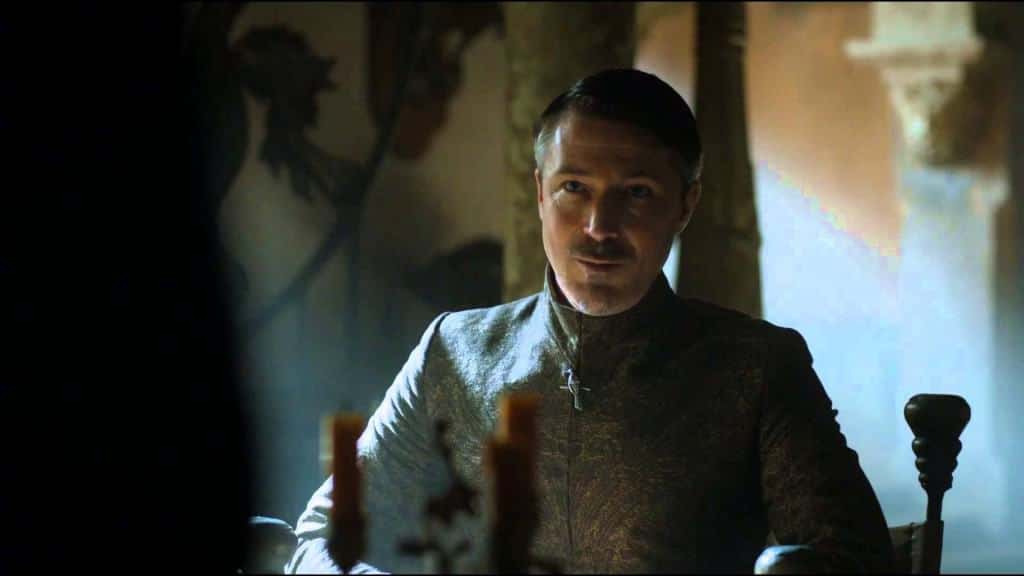 Lord Baelish predicted the deaths with a single comment in season four saying, “People die at their dinner tables. They die in their beds. They die squatting over their chamber pots. Everybody dies sooner or later.”

Joffrey died at his wedding feast, Shae died in her bed and Tywin died while he was going to the bathroom. They died in the order Baelish predicted.

Pysch and the Pineapples 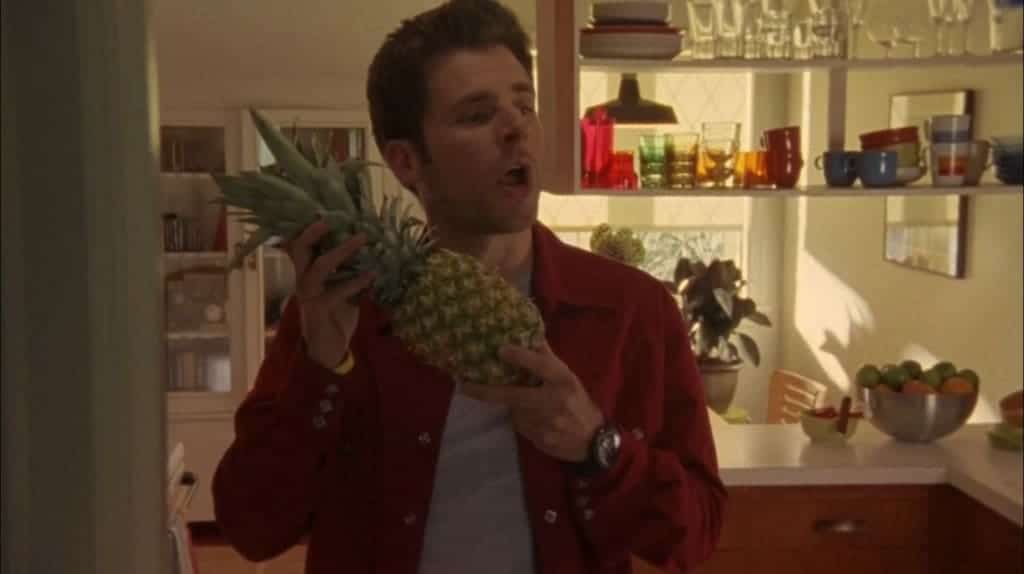 In every episode of Psych, a pineapple made an appearance. Sometimes it was a real pineapple, sometimes it was a picture. There was also a website where fans of the show could go and say where they found the pineapple. They could actually win prizes for this hunt.

God In The Simpsons 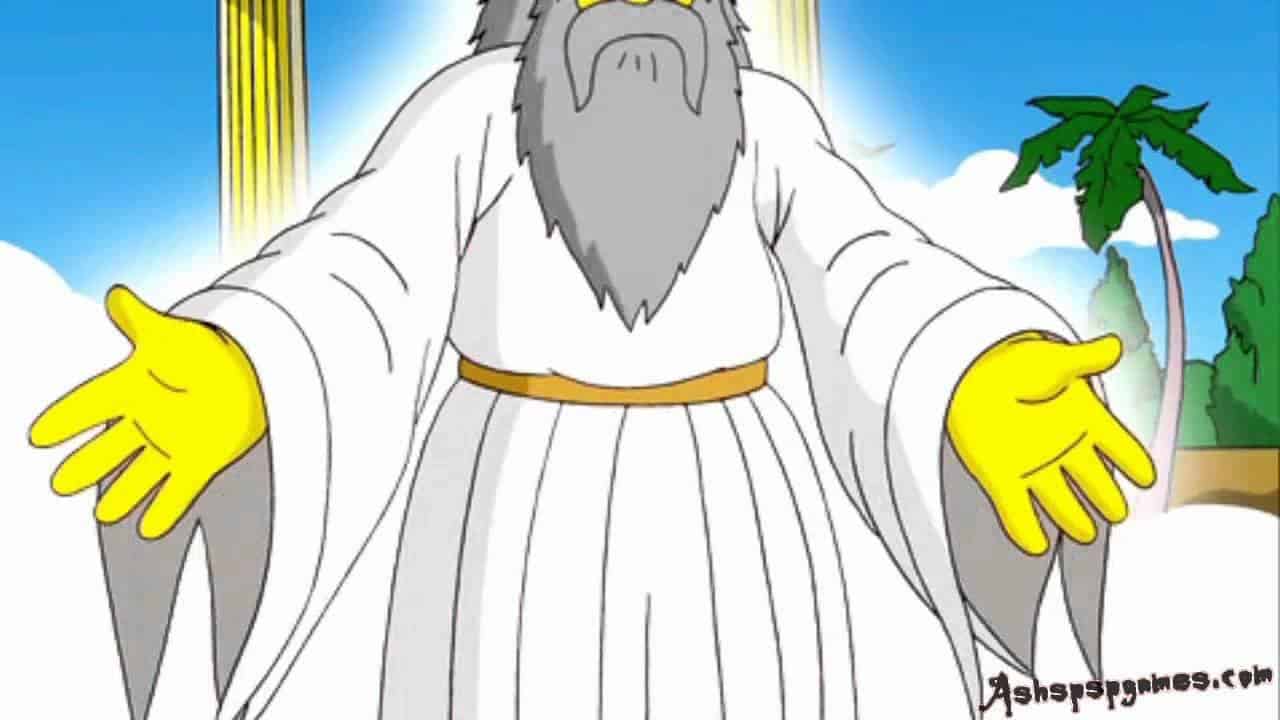 In the world of the Simpsons, all the characters have four fingers without fail. The only character to ever appear on the show that had five fingers was God. 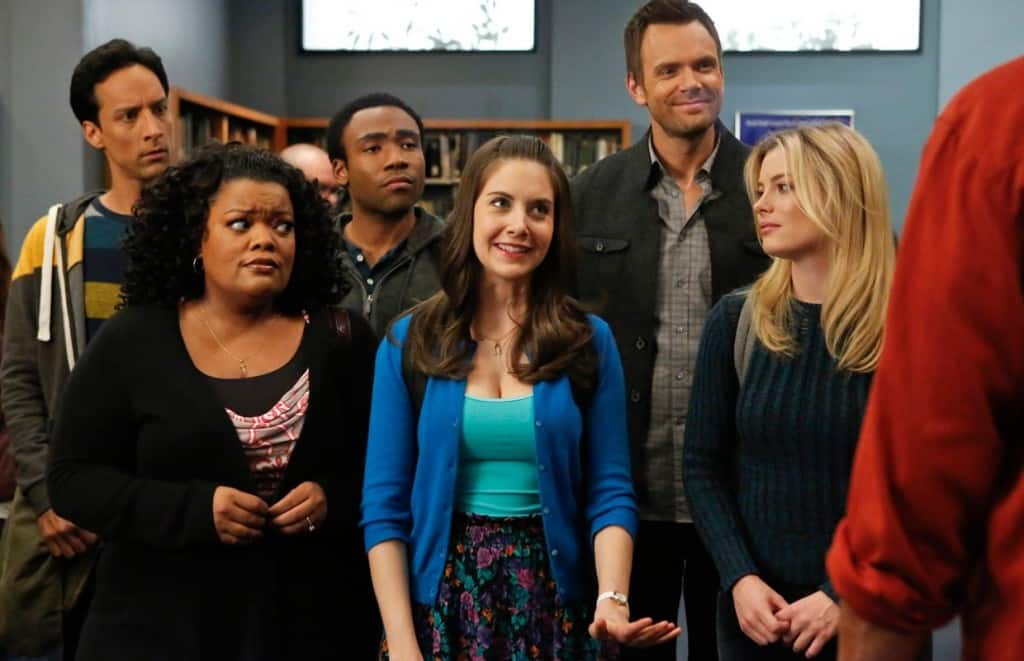 During each of the first three seasons, there was one episode where a character said “Beetlejuice.” In the third season, the character actually appeared. This is of course, the mythos of the ghostly man, who had to be called three times in order to come.