10 Of The Most Monstrous Serial Killers Ever

There is a very distinct selection of people throughout the world who think and behave completely differently from everyone else. These people have no trouble when it comes to taking the life of another human being, and they tend not to get overly emotional after committing the heinous act – or even during the process of carving someone up. These individuals, known as serial killers, have sometimes killed hundreds of victims, while others kill five or six and then get caught by the FBI or local police officers. Well, here are ten of the most monstrous serial killers to have ever lived. 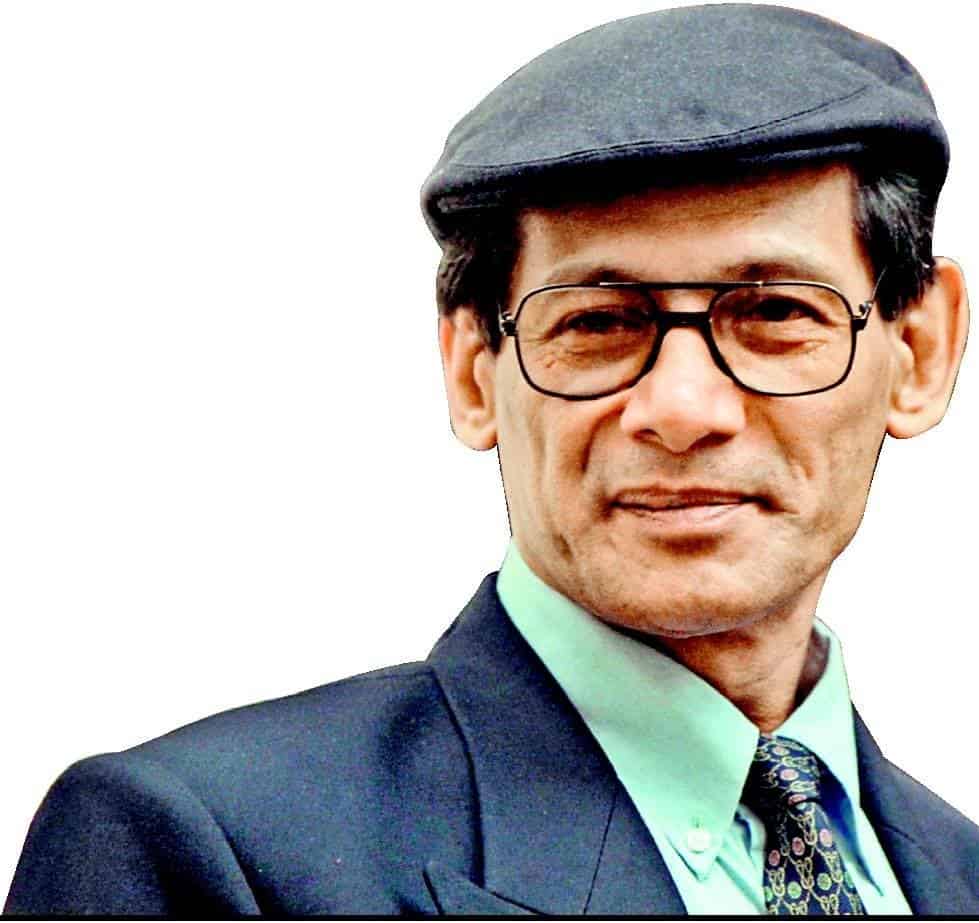 The Serpent, otherwise known as Charles Sobhraj, was a half-Vietnamese half-Indian serial killer who was convicted for murders throughout India, Nepal, Thailand, Turkey, and Iran. He was known for stabbing tourists to death. 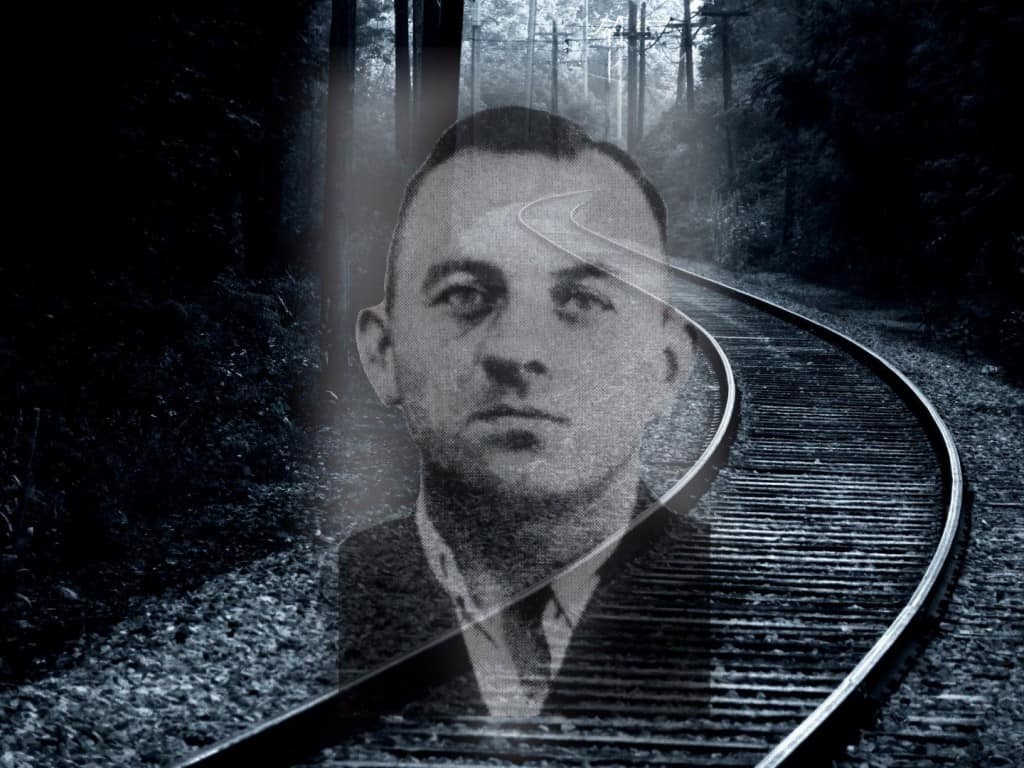 Paul Orgozow was a known Nazi and serial killer who stabbed and beat multiple women to death before throwing them off a train, which was always running along the S-Bahn railway line, hence the nickname he received. 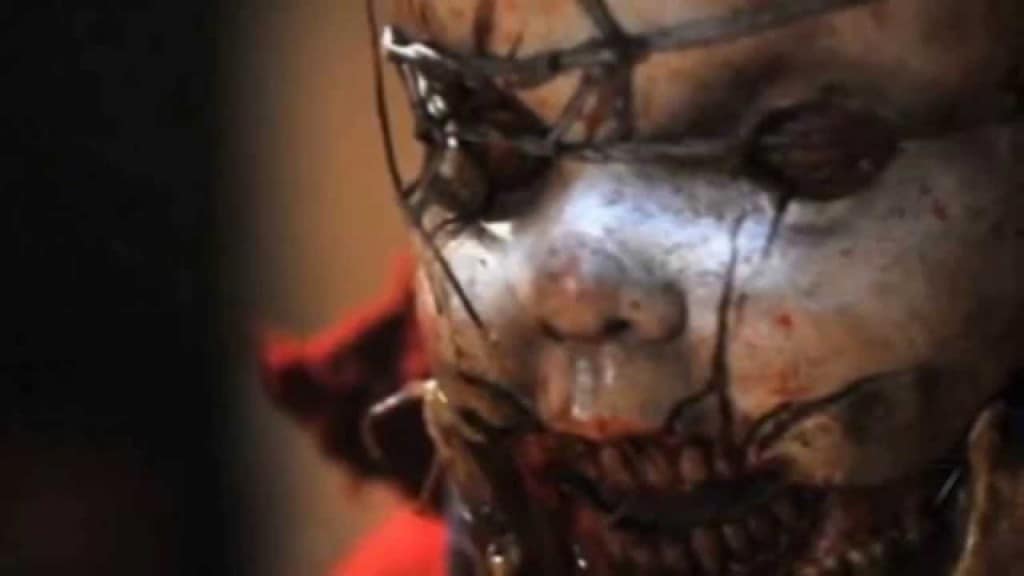 The Ukranian Terminator, whose real name is Anatoly Onoprienko, claimed to be the killer the world would never catch. He was incredibly deranged, and was known for slaughtering and killing 52 people during his life-time.

The Godfather of Matamoros 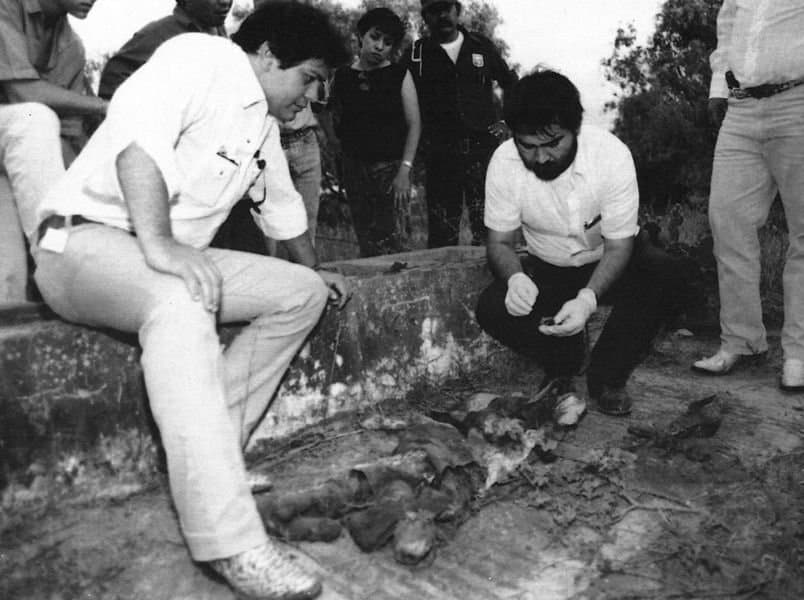 Adolfo Constanzo was always devil worshiping when he grew up, then became a renowned magician and fortune teller amongst gangsters. Since he worshiped the devil, he also believed in human sacrifice, so he abducted and killed multiple people, chopping their heads and genitals off. 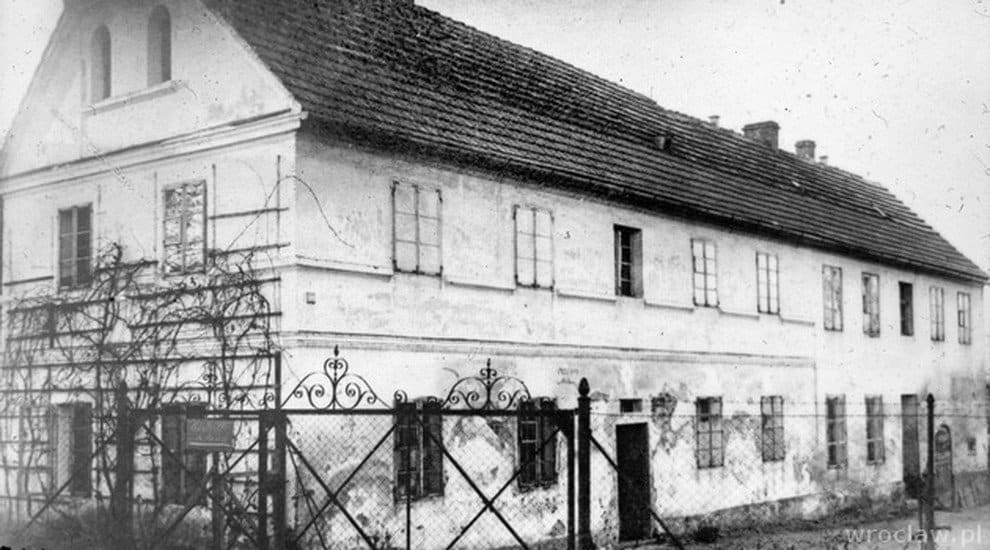 Karl Denke, also known as the Cannibal of Muensterberg, operated within Muensterberg, Germany during the early 1900’s. Denke committed over forty murders within a four year period. 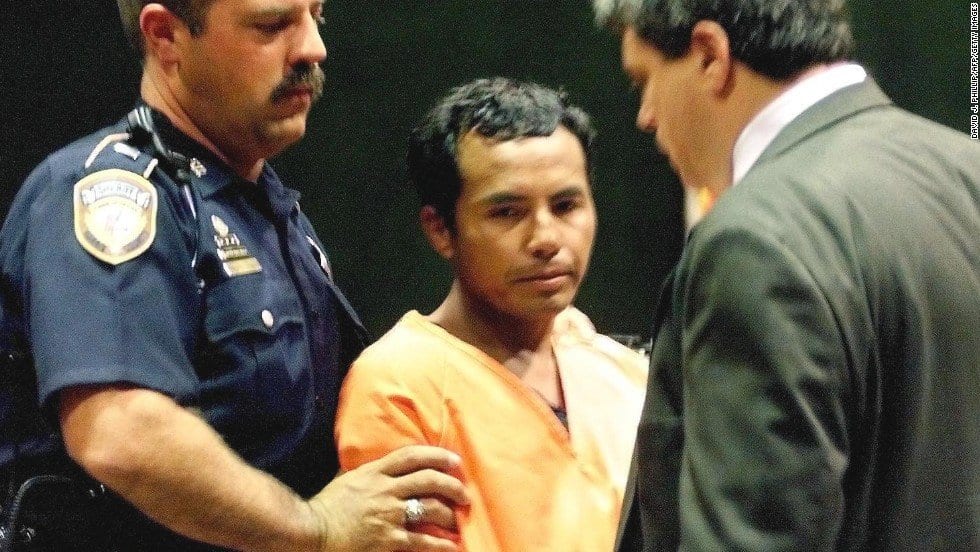 The Railroad Killer, also known as Angel Maturino Resediz, thought of himself as an angel who was incapable of being destroyed by anyone. In total, he killed 14 people, each of them he used a different weapon to commit the murder. 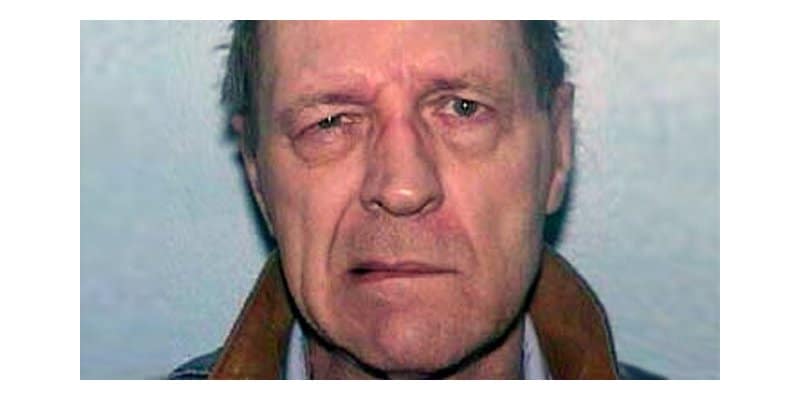 Robert Ben Rhoades was a long-haul trucker who used the handle ‘Whips and Chains’ on his CB radio. RhoAdes, while on the road, committed some serious crimes, including the gruesome murders of numerous women looking for a ride. He kept needles, whips, alligator clips, and more in his truck at all times for rape. 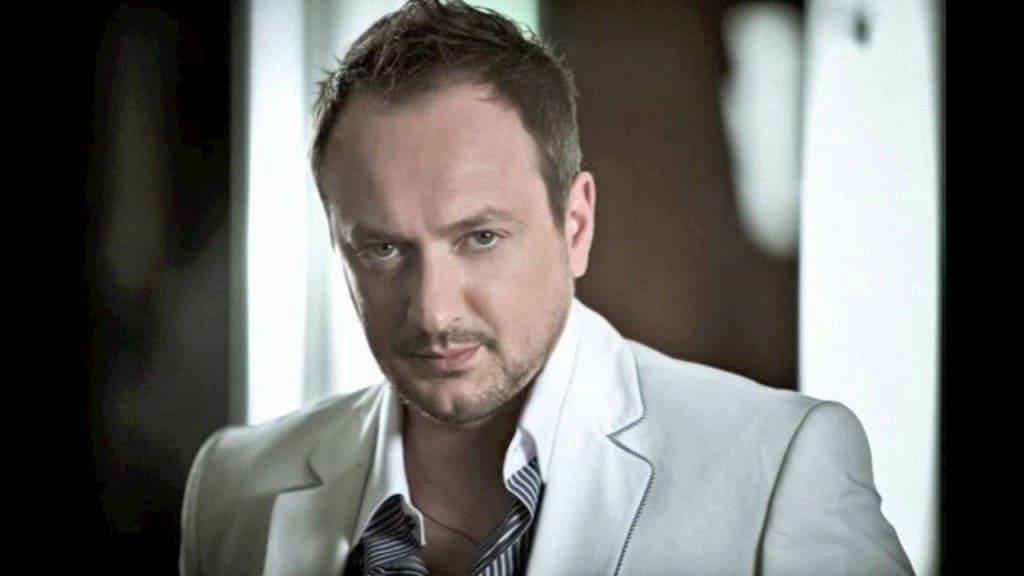 Taneski, a known Macedonian reporter, was certainly a frightful character. He reportedly killed and raped three women while on the job. He was arrested and proven guilty, but he committed suicide in his own cell by drowning himself. 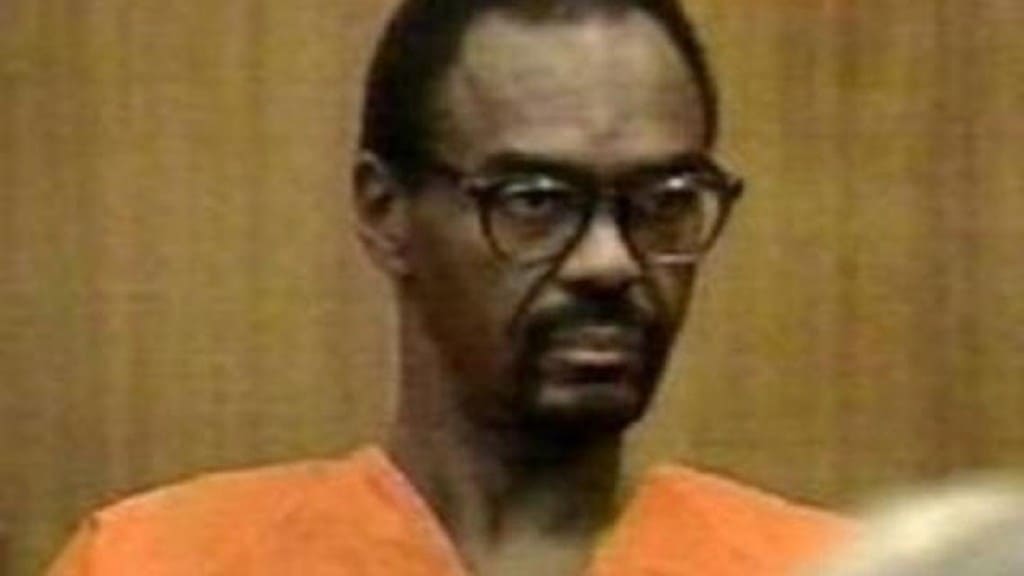 The Sunday Morning Slasher was the serial killer name given to Carl Eugene Watts, who moved to Houston, Texas, in 1981. Not long after arriving, he ended up stabbing, strangling, and hanging some women, claiming they were evil, so he burnt their corpses. 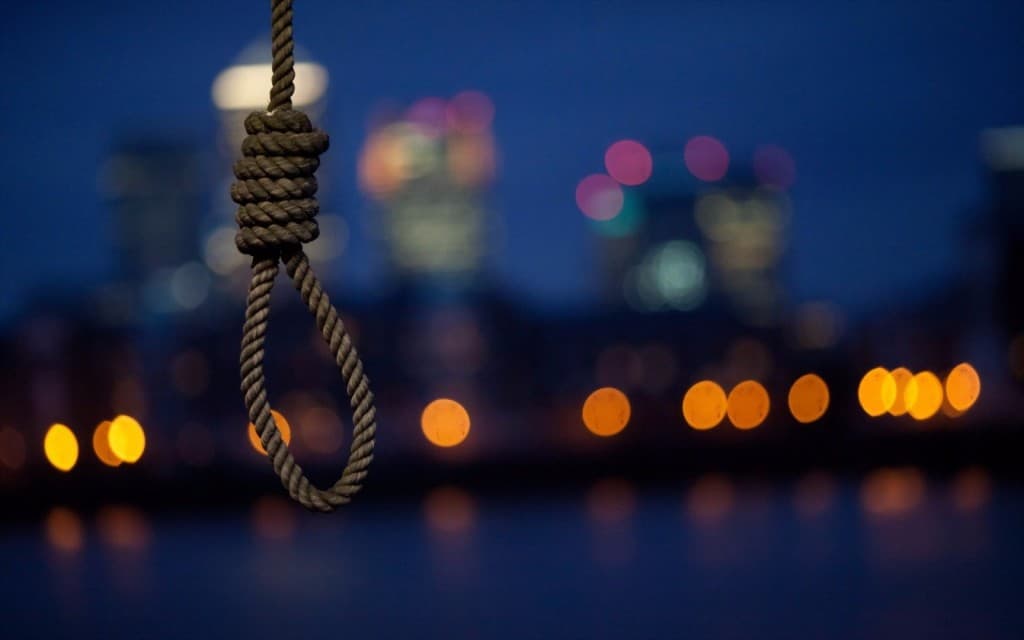 The Suicide Webster Murderer, also known as Hiroshi Maeue, was a horrifying serial killer who would meet his victims online and then kill them in person. His victims included a 14-year-old boy, a college student, and many others, all of whom he tied up and murdered.