10 Of The Most Inspiring Waterfalls In The World 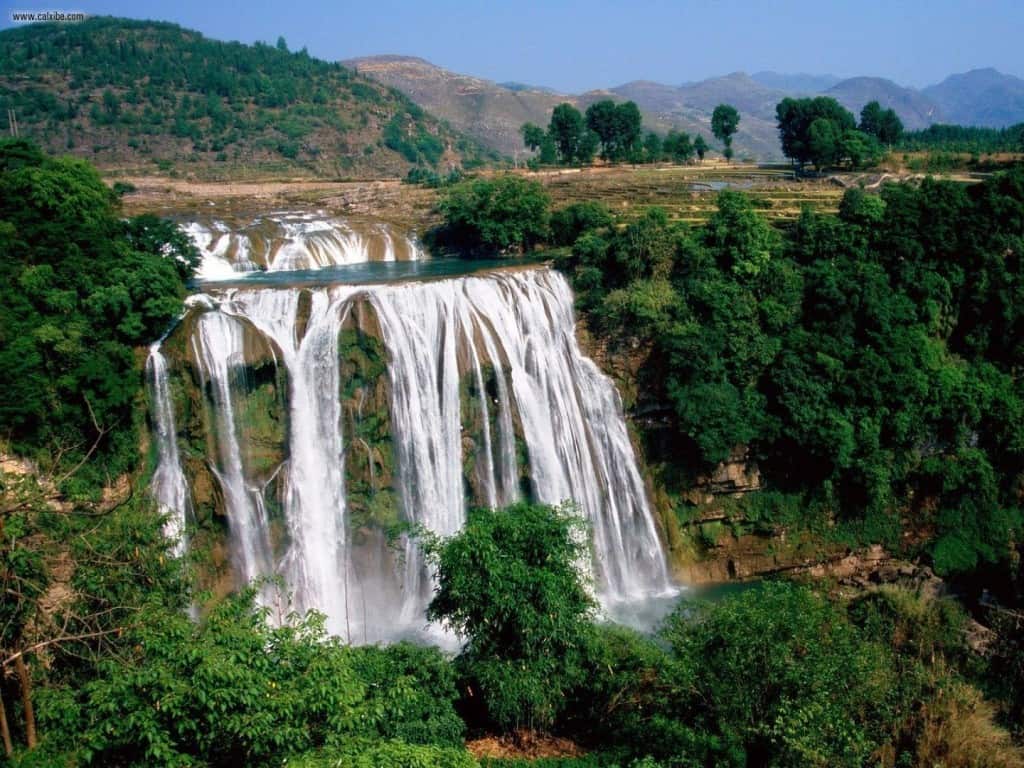 Huangguoshu Falls is China’s most famous waterfall. The cascading water is carefully situated amongst a lot of scenic greens, and has an insane width of 81 meters and a height of 74 meters. It has become the largest waterfall in all of Asia. 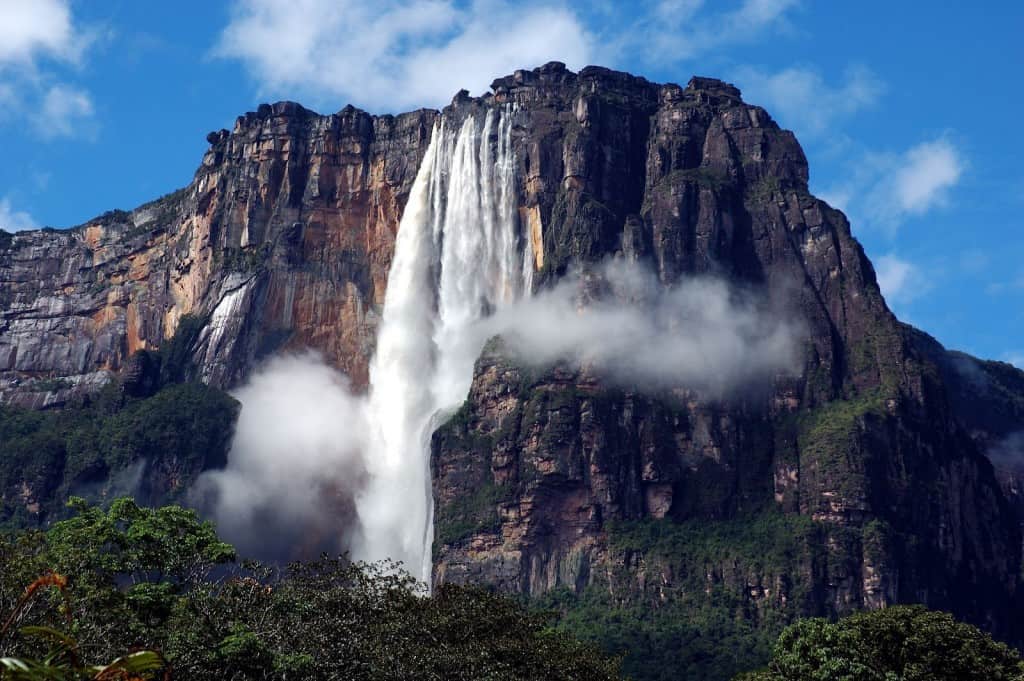 Angel Falls, as we previously mentioned, currently holds the record for being the highest waterfall in the entire world. The drop from the top is a record-shattering 979 meters. People love to swim in the small pool near the top of the falls, which can be scary. 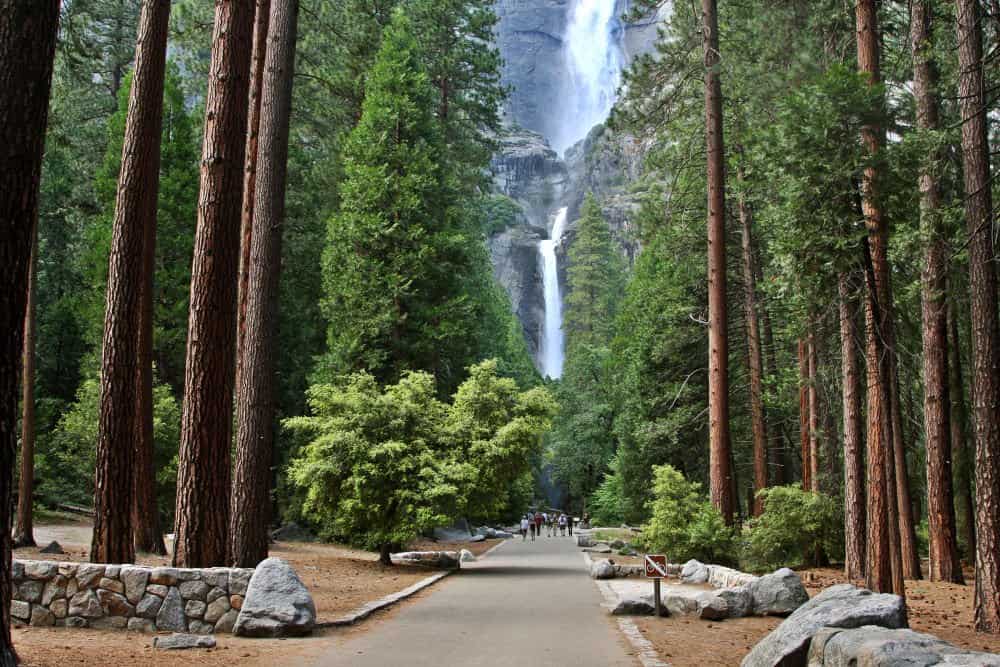 Yosemite Falls, located within the Yosemite National Park, have an impressive height of 739 meters. They look quite similiar to Angel Falls in Venezuela, but the water display is far more visible from the surrounding areas.

Located within Iceland, the Gullfoss waterfalls are simply breathtaking. They drop down into a massive crevice in the Earth, and stand 32 meters high as of right now. The falls are also about 20 meters wide, which may not seem like much, but it is still beautiful and mighty. 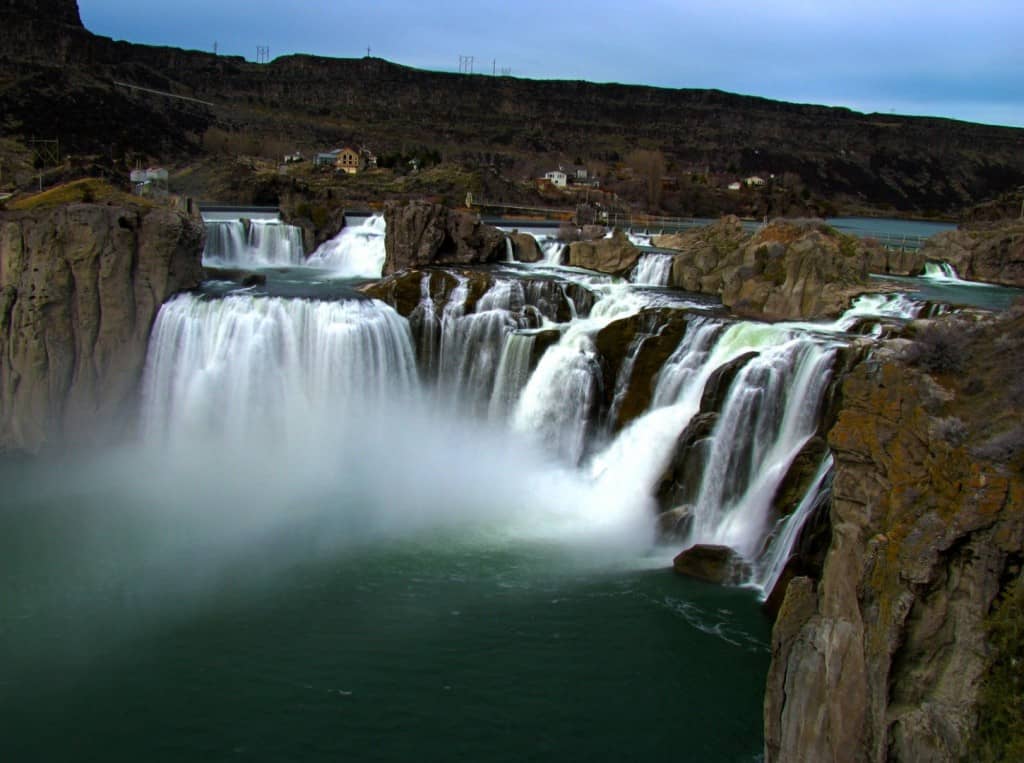 Shoshone Falls have been called the Niagara to the Western portion of the United States. They have a truly stunning width of 274 meters, and a height of 64 meters, which makes them higher than Niagara by a long shot. 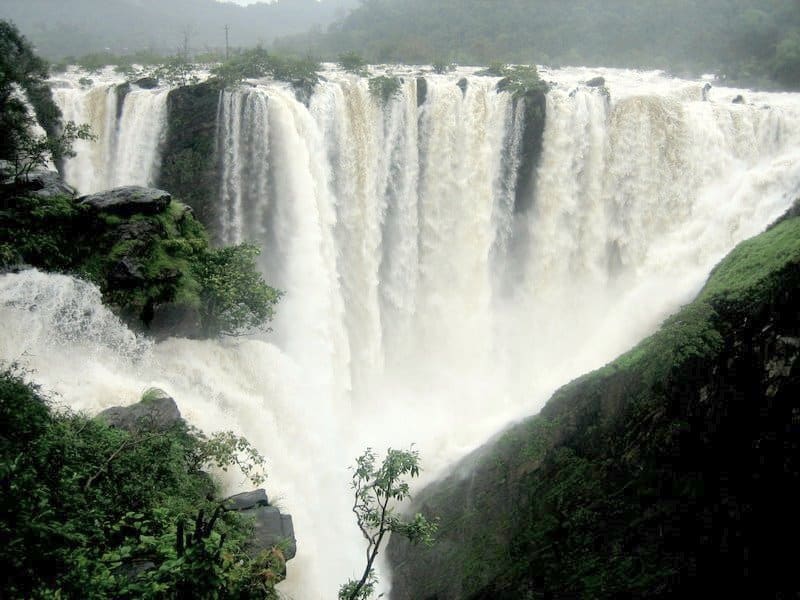 The Jog Falls, found within India, are particularly impressive when the country is in the midst of monsoon season, which changes how strong the current becomes. With a height and width of 273 meters and 472 meters respectively, the falls are worth a picture or two. 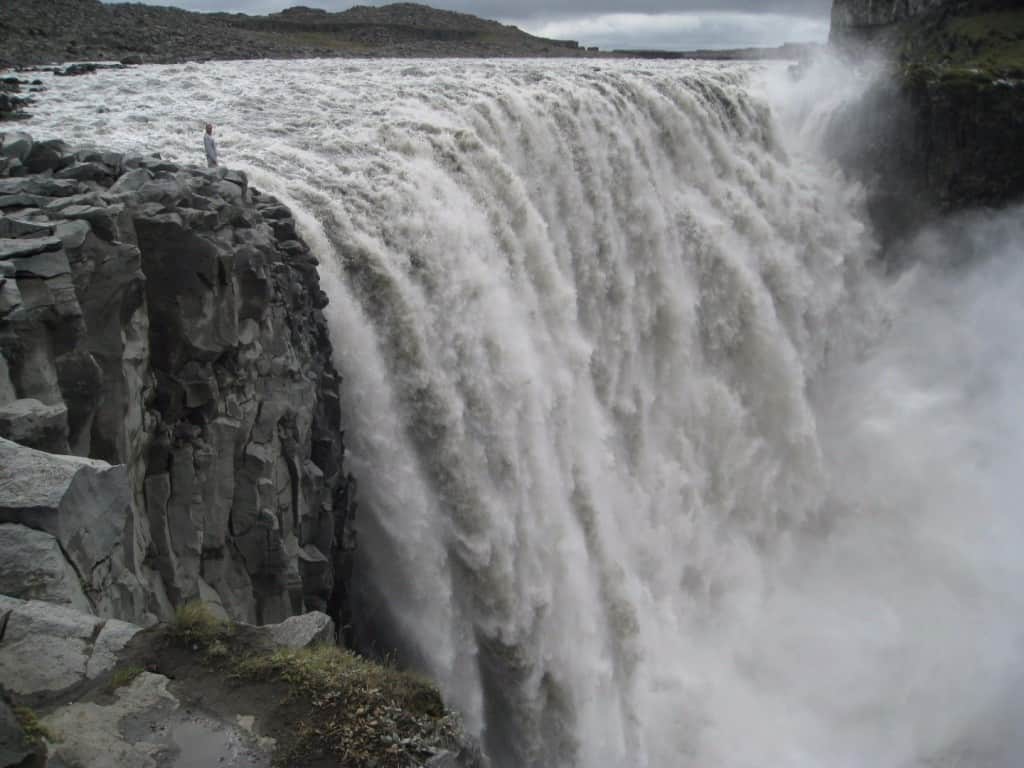 Dettifoss is considered the greatest and strongest waterfall in all of Europe. Located within Iceland, these falls are 100 meters wide and 44 meters tall, making them a behemoth in the country. When the glacial ice melts, the falls grow ten times stronger. 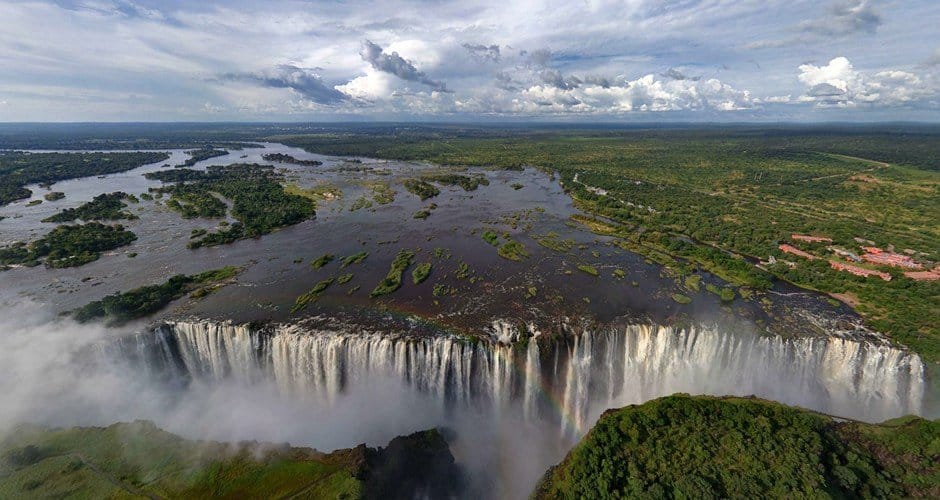 The Victoria Falls, located in Zimbabwe, are another record-setting set of natural falls that the world has come to know and adore. They currently sit 1,700 meters wide and 104 meters tall, and is the largest running sheet of falling water on the planet. 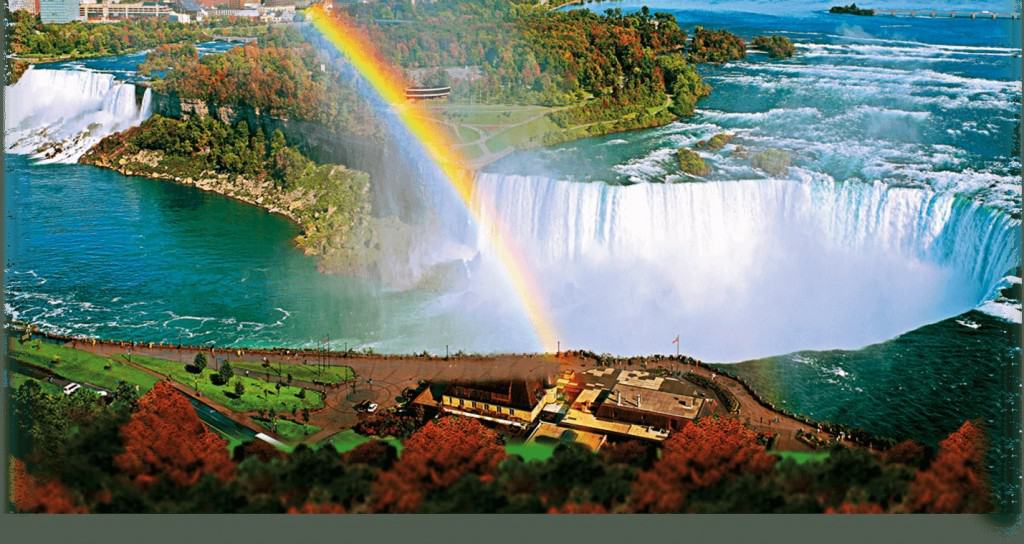 Niagara Falls, located on the border between the United States and Canada, are famous for their scenery. The views from both sides of the falls – on either side of the border – are impressive, to say the least. 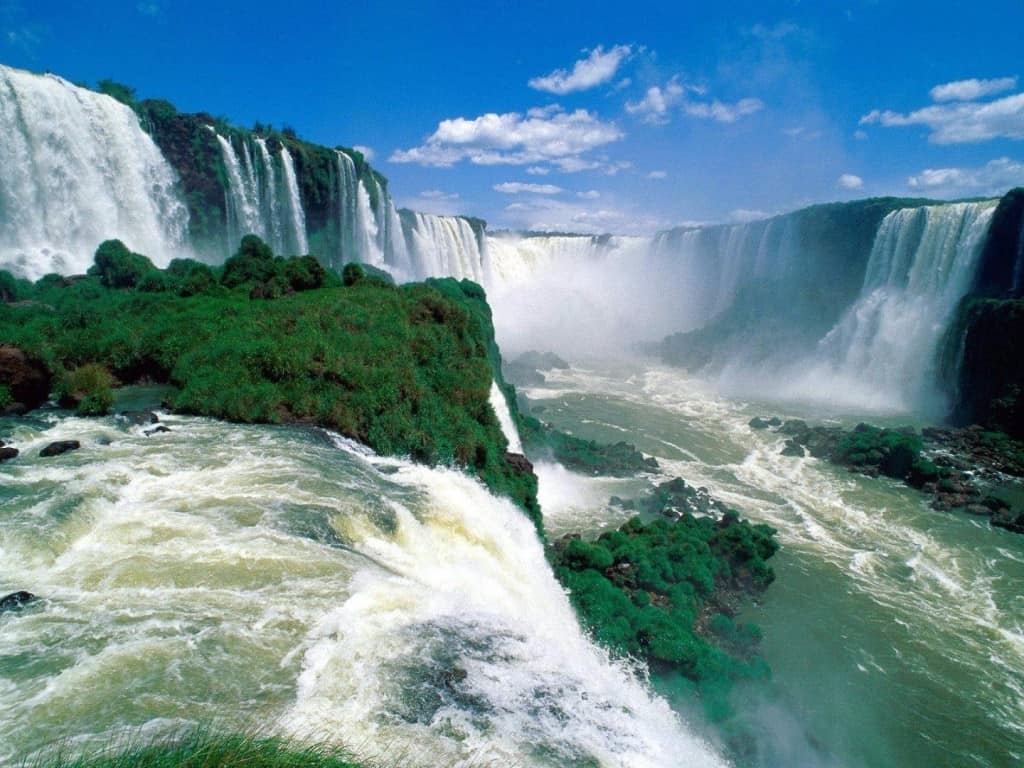 Iguazu Falls is considered the most impressive of all waterfalls, not due to its size, but to how beautiful they appear on a daily basis. These powerful falls, bordering Argentina and Brazil, have become a natural symbol for both countries.