10 Of The Most Dangerous And Breathtaking Roads Around The World

From crazy South American highways to breathtaking alpine passes, the world is full of incredible roads and drives that are not to be missed during one’s life on Earth. Some will take you on an adventure, some are all about the road while some will offer you incredible views. The most important thing is – these roads are there to be taken advantage off. Here’s the ten of the coolest roads and drives you should put on your bucket list right away. 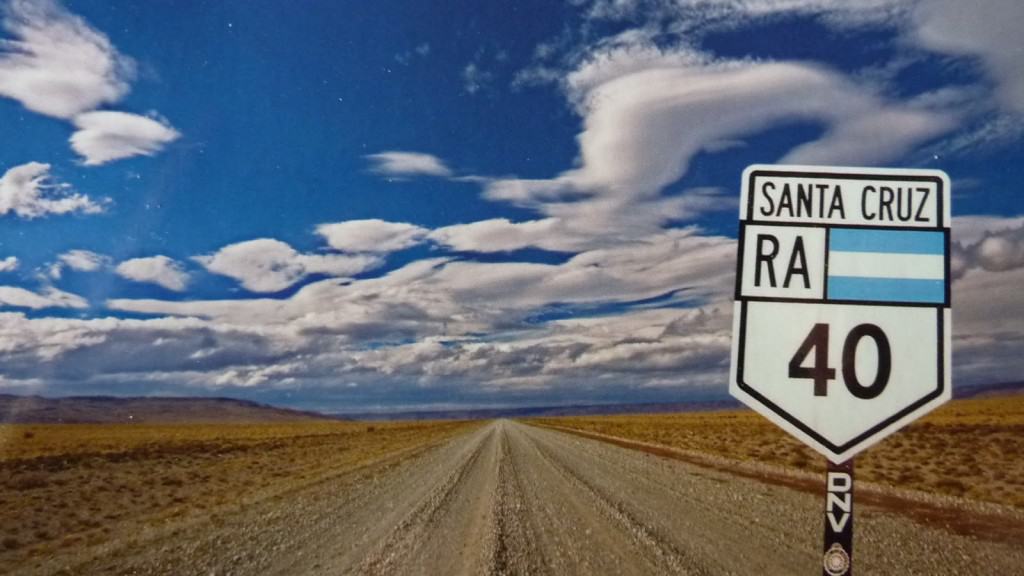 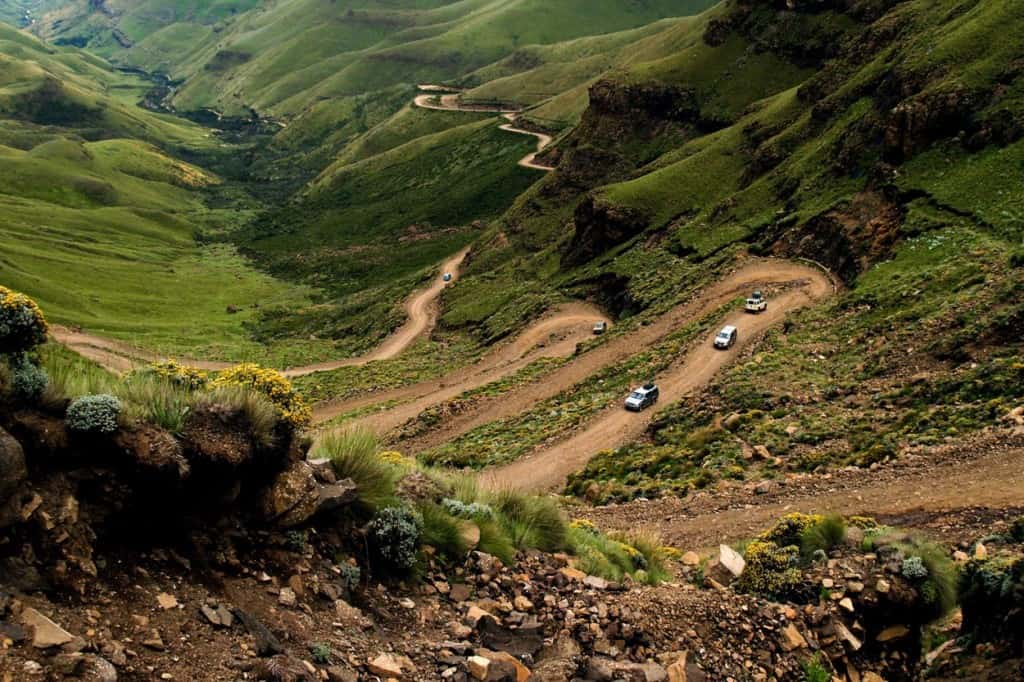 The incredibly dangerous and adrenaline-inducing passage between two countries – South Africa and Lesotho, will require you to travel in a 4×4 vehicle. 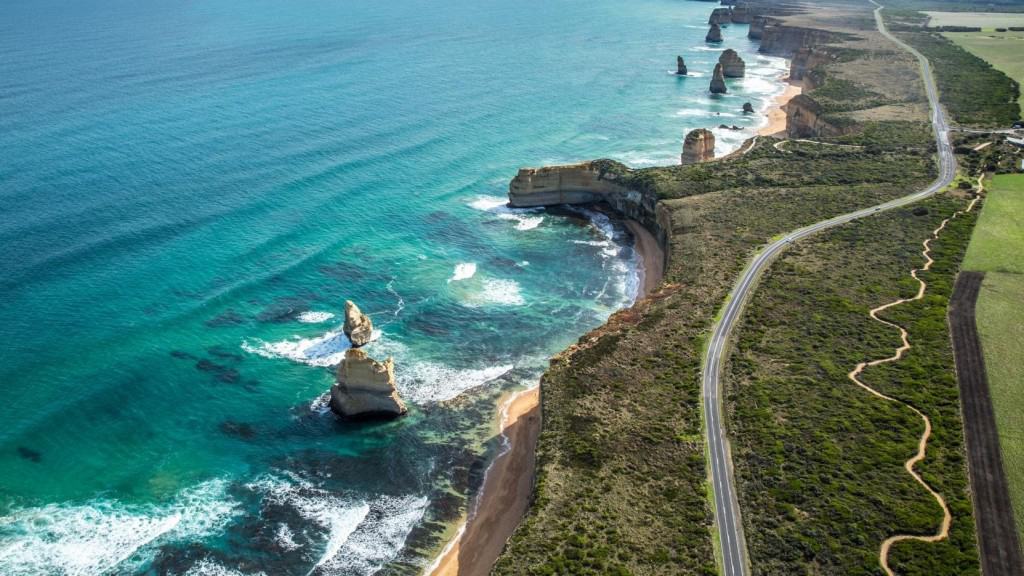 Great Ocean Road was built as a monument to the casualties of WWI. It is known as the longest war memorial on Earth and displays incredible scenery on both sides because of the changes in altitude. 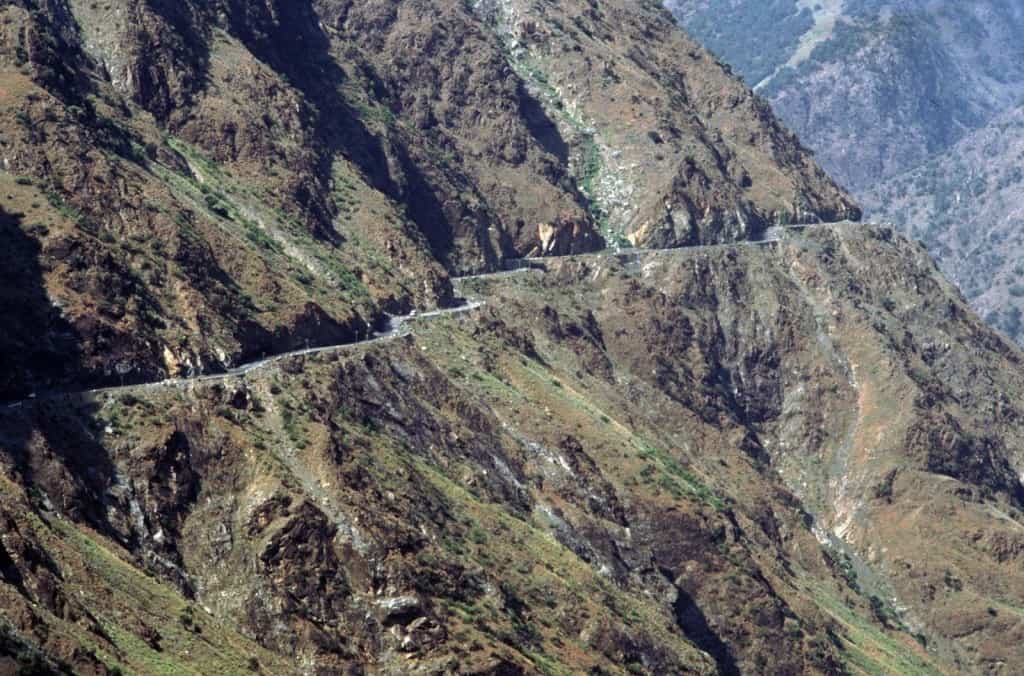 If you’re a keen climber or a lover of heights, then the Karakoram Highway is the place for you. It is known as the highest paved international road on the planet. 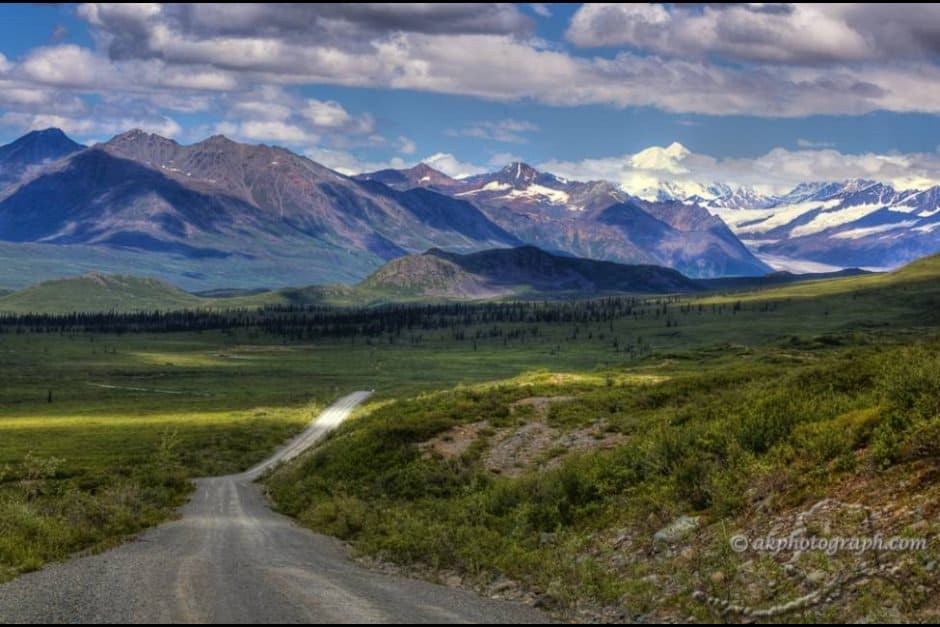 Denali Highway is famous for taking its travelers on an incredible adventure as it leads to the depths of the Alaskan wilderness. 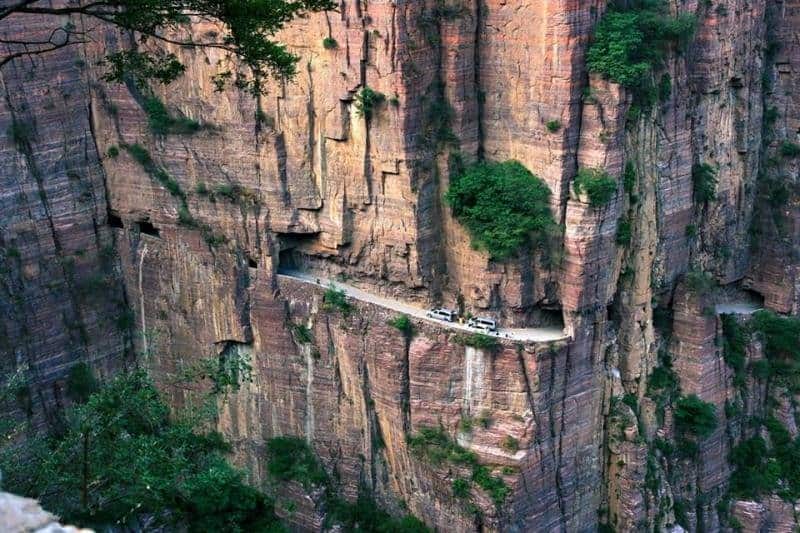 Ever felt the need to drive inside a carved mountain? Well your dreams can come true in China! 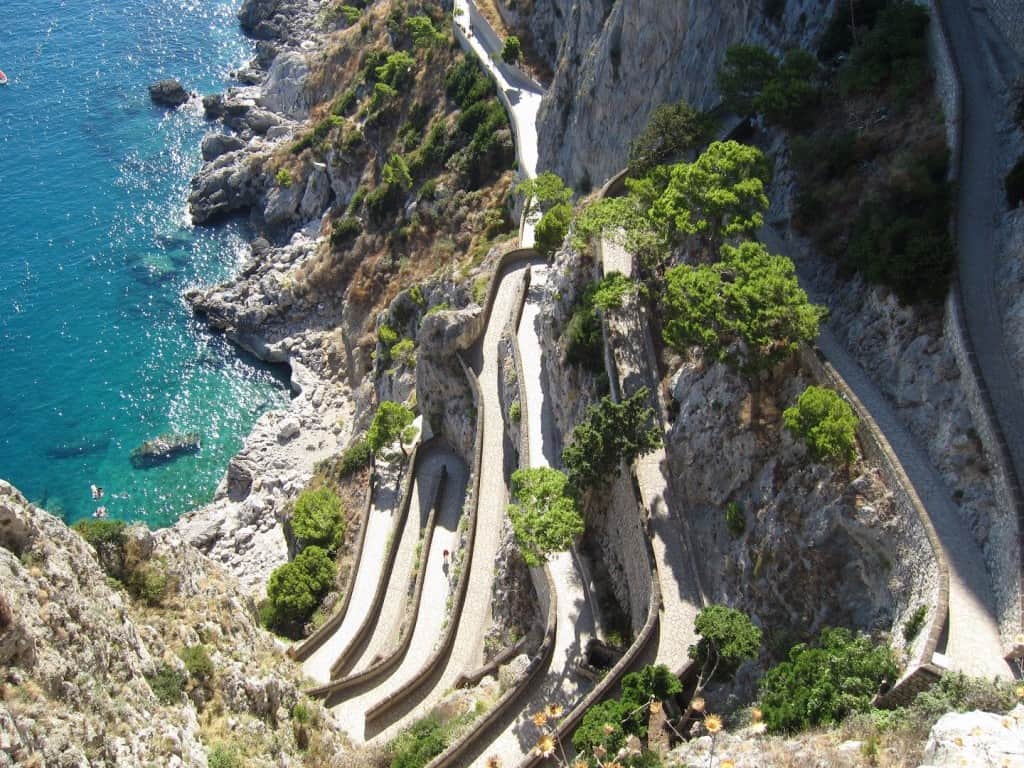 The Amalfi Coast routes are known as one of the most beautiful and scenic roads on Earth. 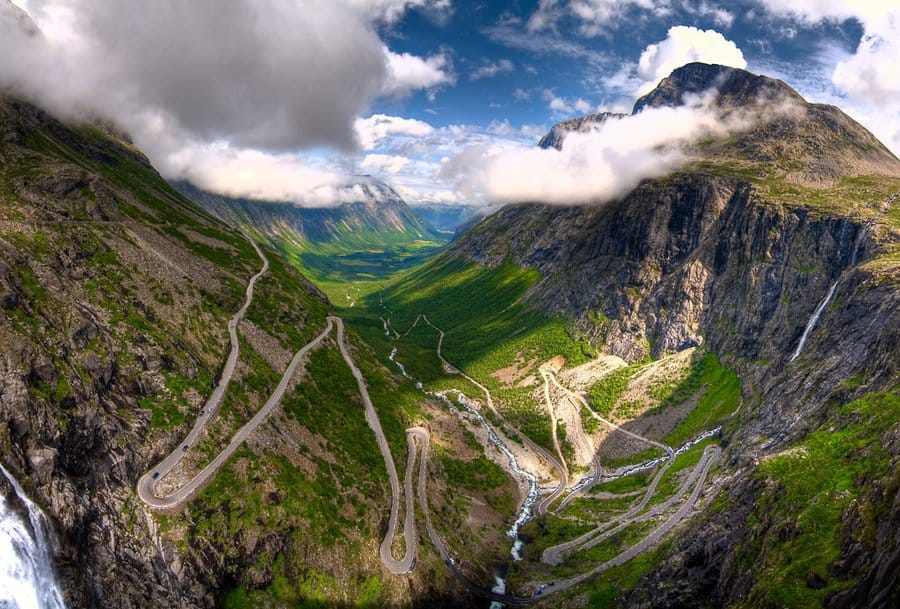 The turns on the Trollstigen road are so sharp that vehicles which run longer than 12.4 meters are not allowed on the road. 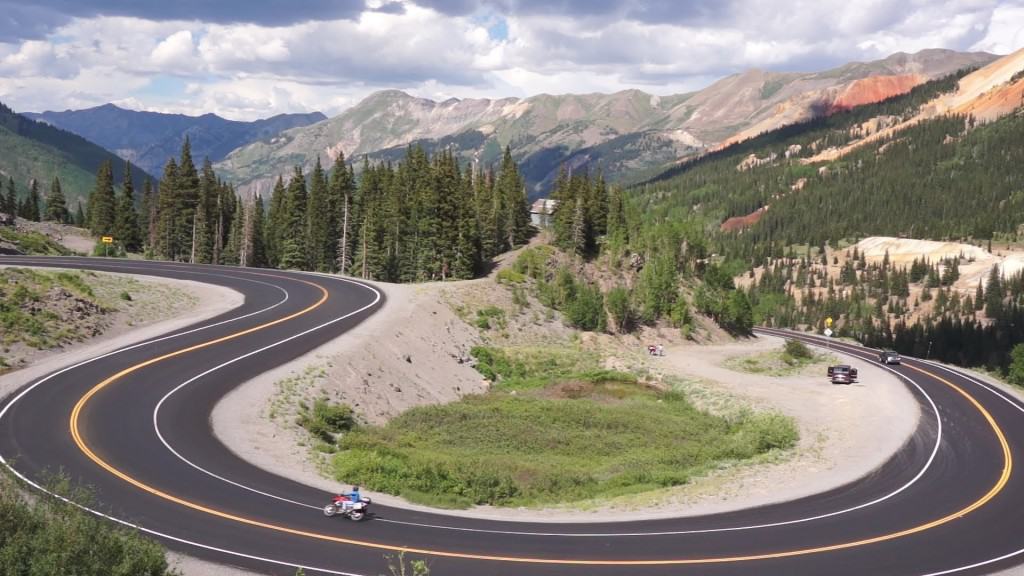 US Route 550 is more commonly known as the Million Dollar Highway. It features a handful of narrow passes, cliff side roads, and sharp turns that make it both dangerous and incredibly exciting to drive on. 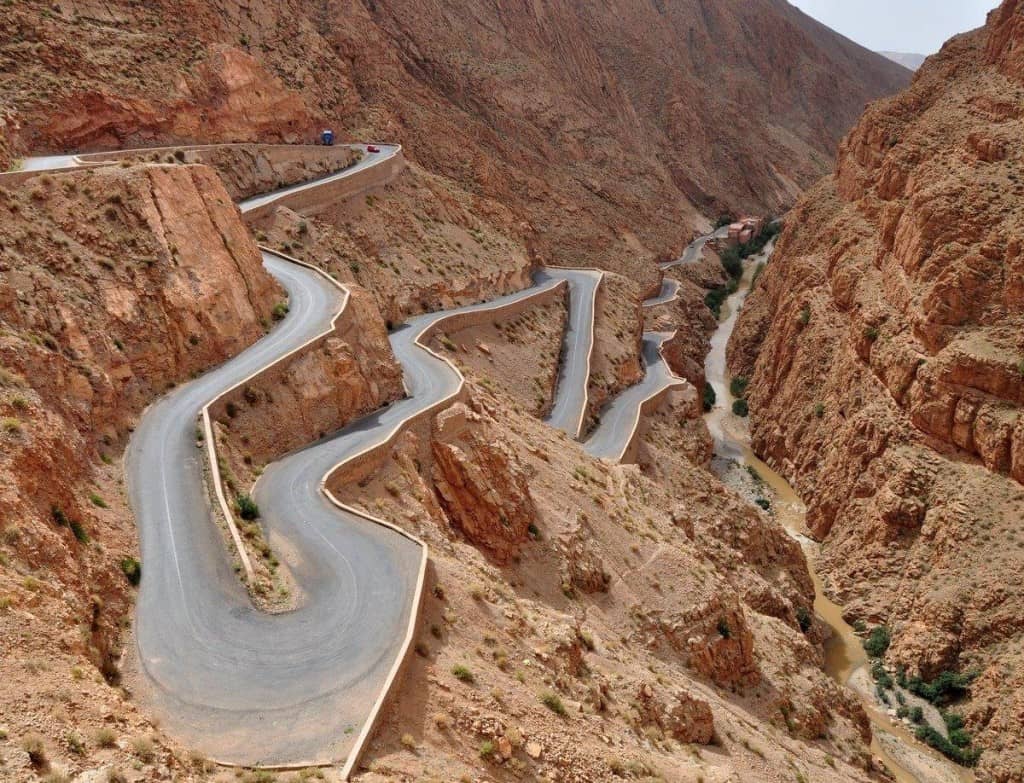 Dades Gorges road is recommended to be driven in a 4×4 vehicle. There’s also a silent recommendation of hiring a driver as most aren’t capable enough of driving the sharp turns efficiently.