10 Of The Most Bizarre Punishments Issued By Judges

Nowadays, punishments are not too strange. Most people receive mainly jail time, community service, fines, or restrictions. There really isn’t much else that is forced upon people in terms of punishment… or so one would think. In reality, there are a lot of bizarre punishments that would qualify as incredibly unusual. Remember, punishments are allowed to be unusual, just not cruel and unusual. This list is a compilation of ten different punishments recently issued by judges from around the globe. 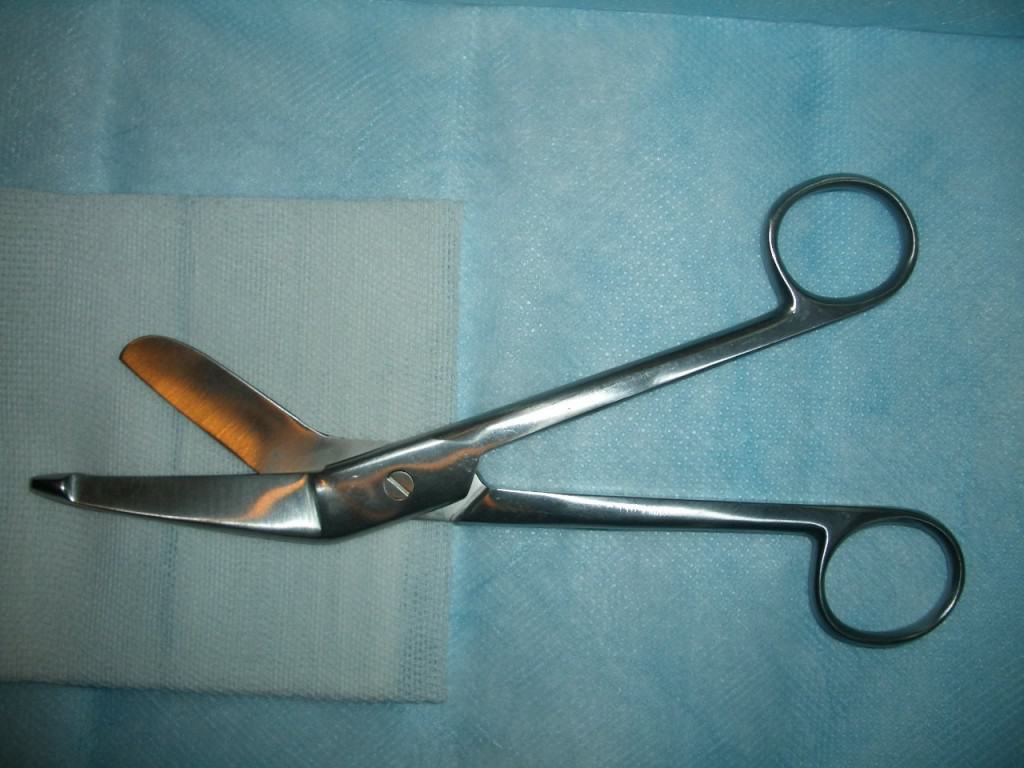 This would be a great form of punishment for men who are convicted of sexual assault, but Jessie Herald’s crimes didn’t really have much to do with sexual charges. However, the judge noticed that the man had 7 children with 6 different women, and as a preventative measure, ordered that he get a vasectomy. 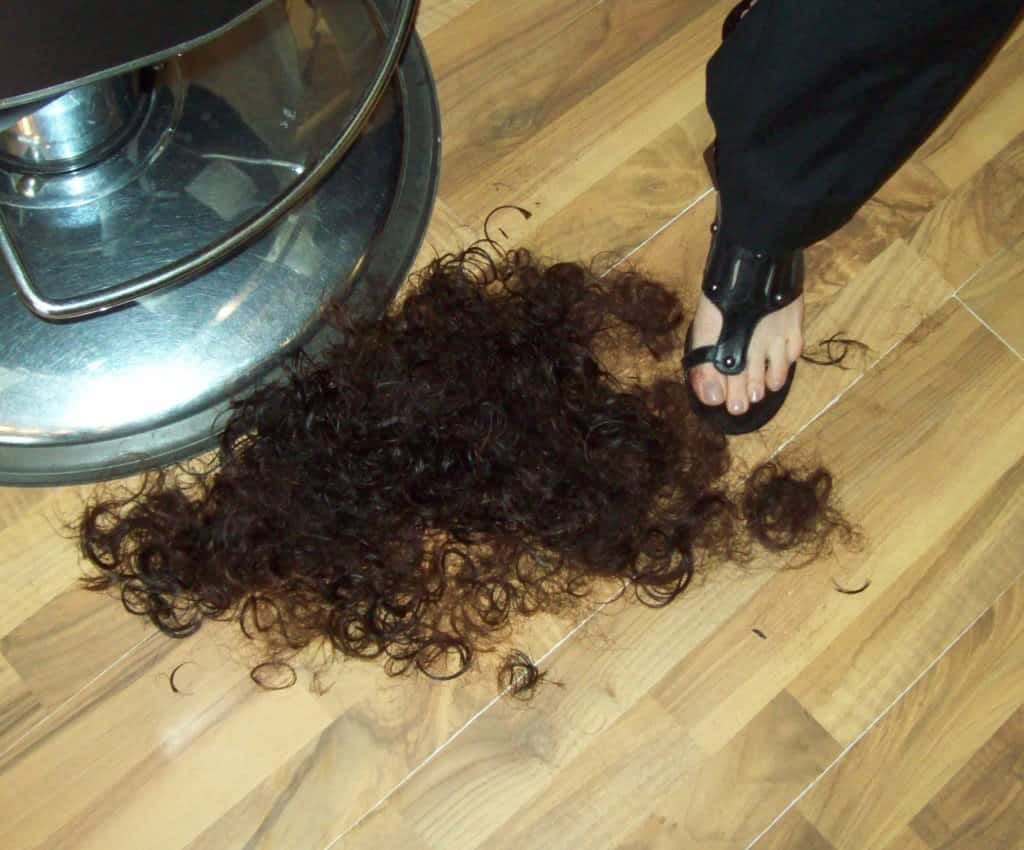 Two teenagers, Kaytlen Lopan and her friend, were charged with bullying a three-year-old girl at a McDonald’s by cutting off her hair. The judge decided that Kaytlen would also get a bad haircut, right there in the courtroom. 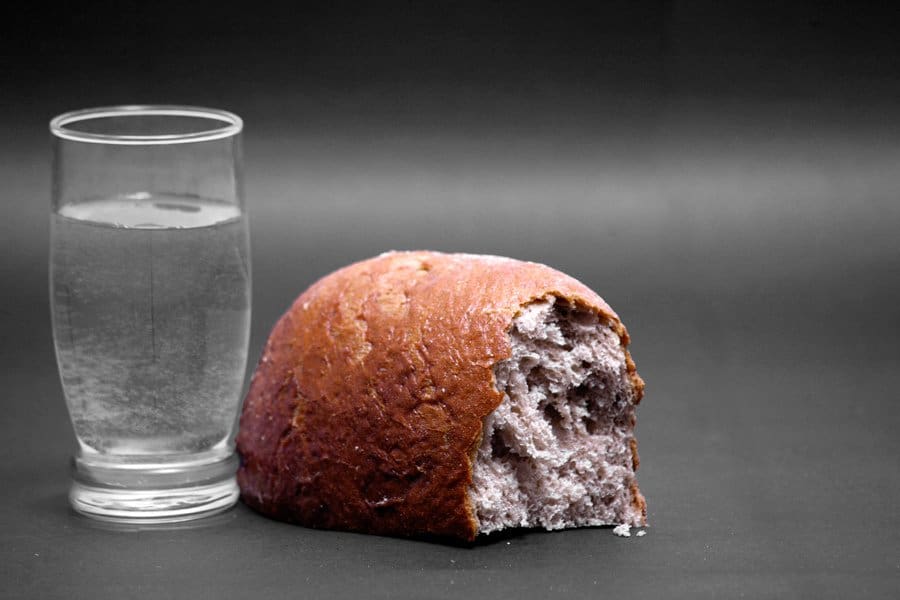 Melissa Sweeney was convicted of animal abuse when she neglected to care for her horses for four months. She served jail time, but the judge also made sure that as part of her punishment, she would only receive bread and water while in jail. 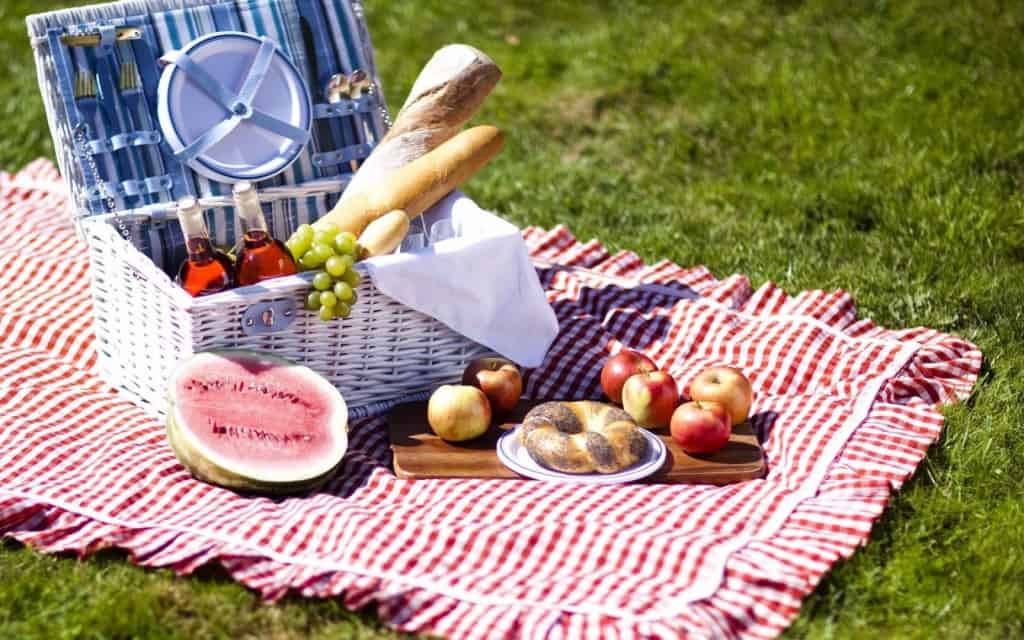 A group of high school students vandalized a school bus that was supposed to be used for a school outing. As a form of punishment, they were ordered to host a picnic for the students who couldn’t go as a result of their vandalism.

Night Alone In The Woods 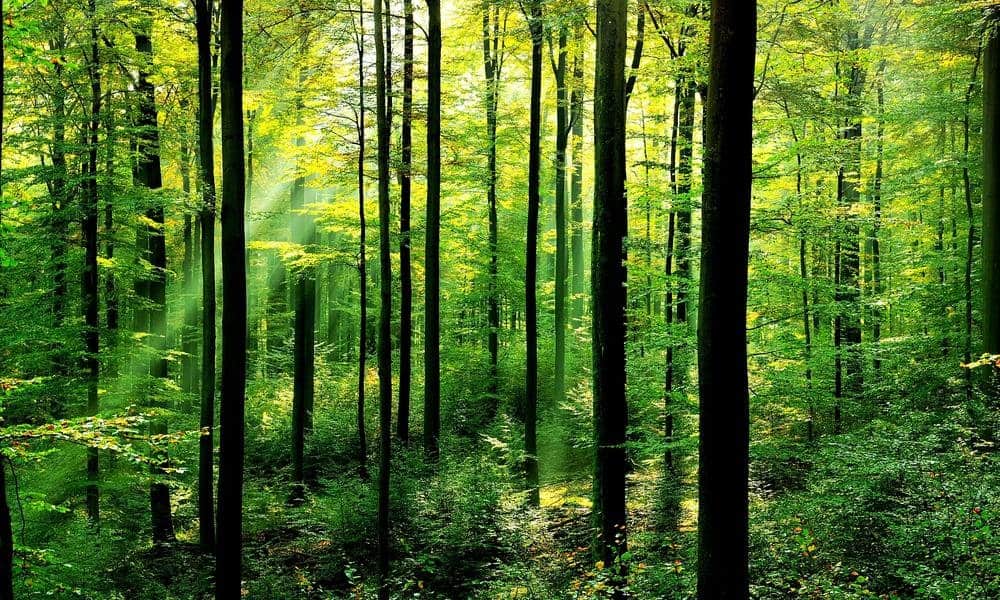 Michelle Murray left 35 kittens alone in a park, with 9 of them dying. She claimed that all of them were left on her doorstep, and that she didn’t know what to do with them, which is why she abandoned them. The judge told her she could also spend a night alone in the woods, as a form of punishment. 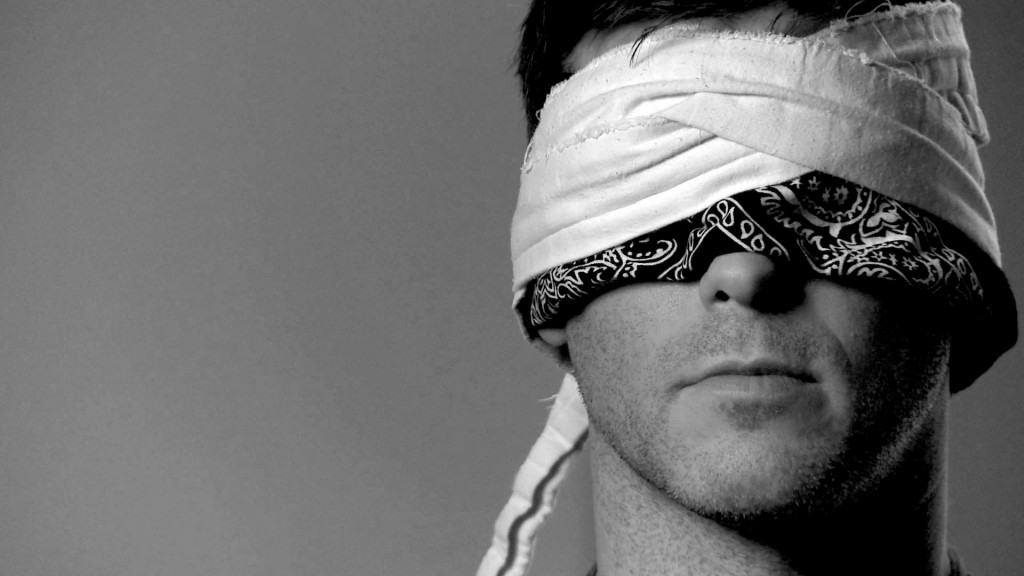 Jeremy Sherwood stole from an adult video store, and his punishment was to stand outside wearing a blindfold, and holding a sign that said “see no evil.” 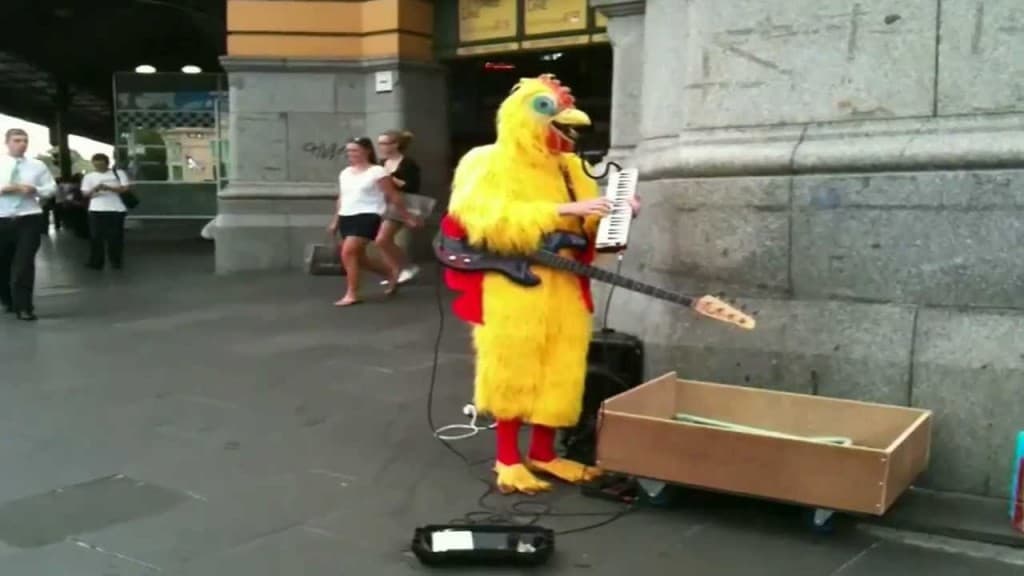 Three men from Painesville pleaded guilty to trying to solicit sex from an undercover police officer. Their punishment was to walk around their hometown wearing chicken suits, and holding signs saying “No Chicken Ranch in Painesville.” The “chicken ranch” is a legal brothel in Nevada.

A woman was convicted of pepper-spraying someone, and the judge asked her to pick between jail time or having the victim pepper spray her back. The woman chose the latter. 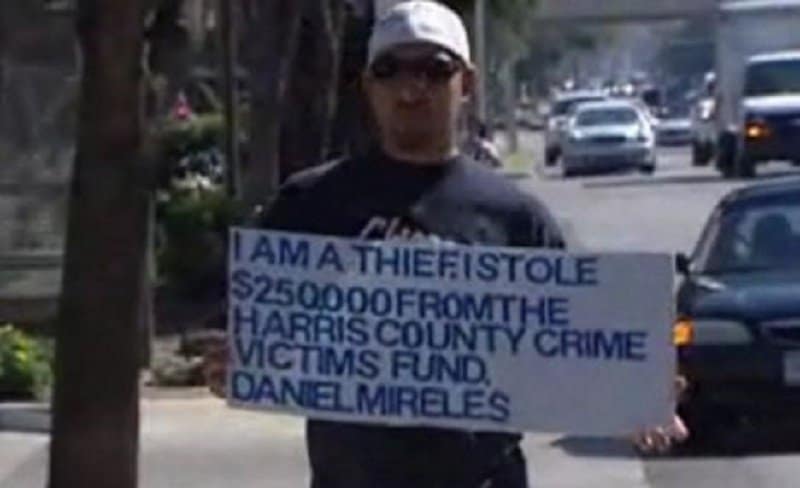 Daniel and Eloise Mireles stole almost $250,000 from the State of Texas, and the judge decided that as one form of punishment, they would have a sign posted in front of their home that read this: “The occupants of this residence, Daniel and Eloise Mireles, are convicted thieves.” Talk about never wanting to have friends over; that’s if they have any left. 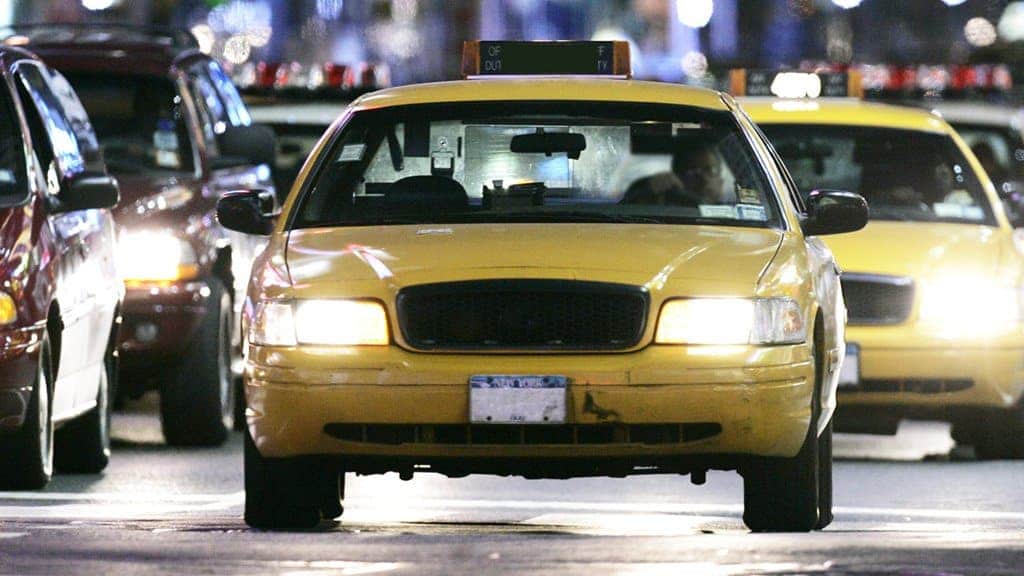 Victoria Bascom wouldn’t pay her taxi driver, so the judge forced her to walk the entire distance of her cab ride, which was a whopping 30 miles.