10 Of The Most Awe Inspiring Landscapes In The World

The world we live in consists of many beautiful and natural wonders. Unfortunately, many of us don’t get to see them on a daily basis, but that’s where this list comes in. This is a list of ten of the most awe inspiring landscapes from across the world. As we go through life in our day to day activities, hopefully these shots will help us see some of the beauty of the world around us, and even though we may not be as lucky as some of these photographers, there is beauty to be found throughout the world. 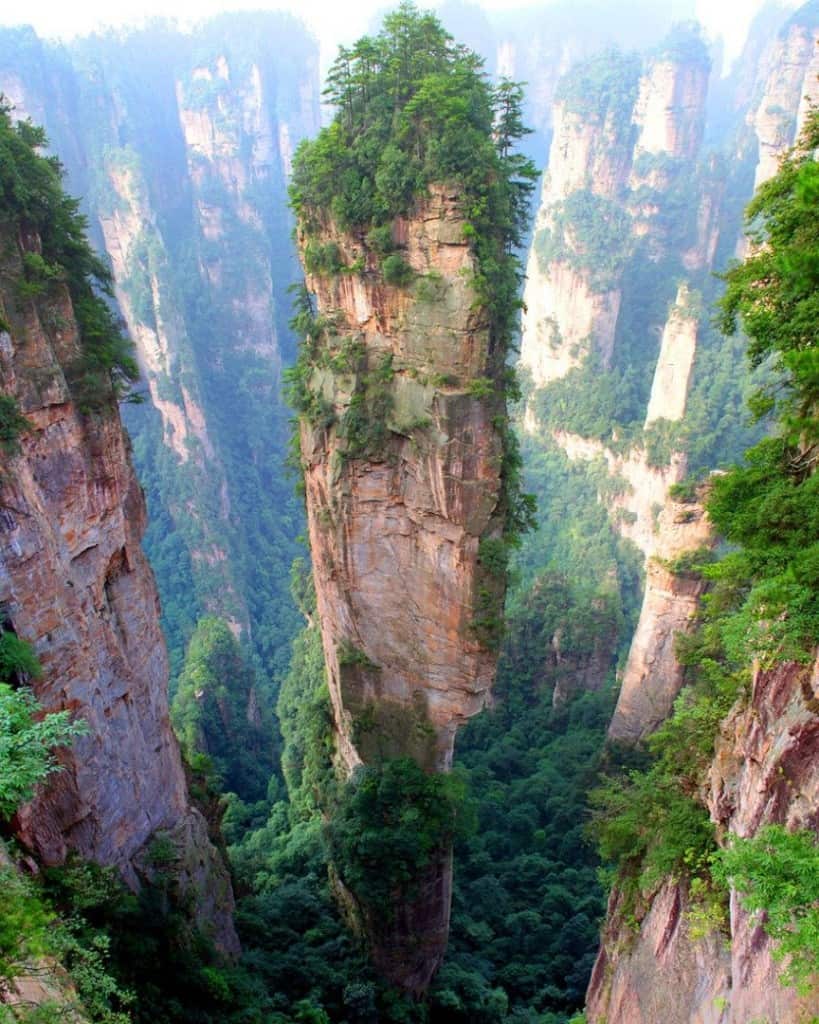 These mountains from the Tianzi mountain range of China inspires awe due to the sheer vertical cliffs and the dwarfing scale of the height. 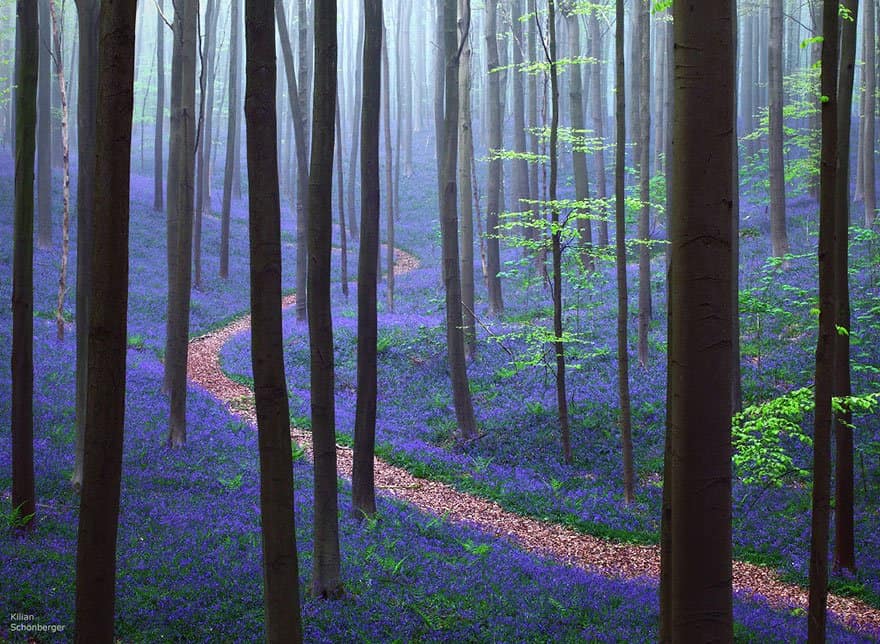 This beautiful forest with lavender flowers and a beautifully laid walkway has earned it the title of “Mystical Forest”. 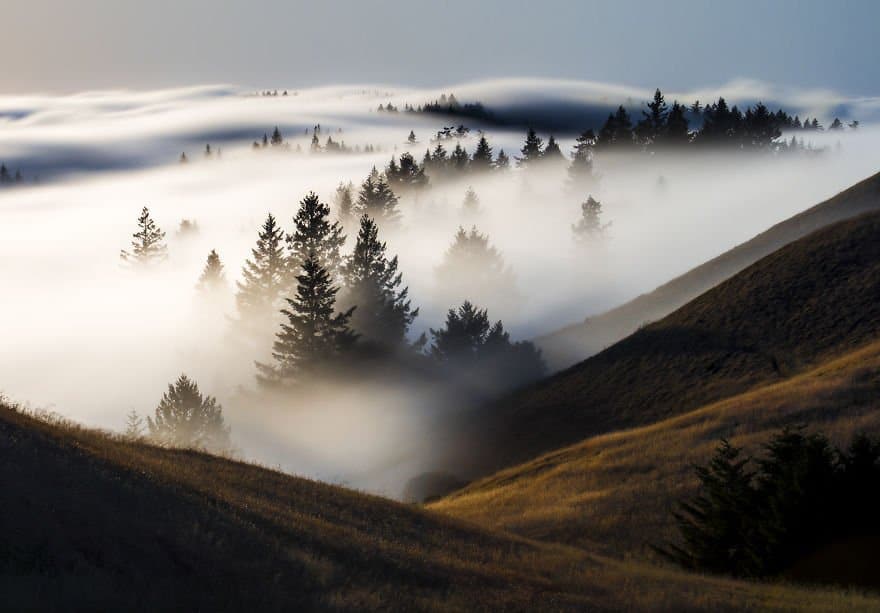 One lucky photographer grabbed the snap of a lifetime when the fog became rolling in over Marin County, California. 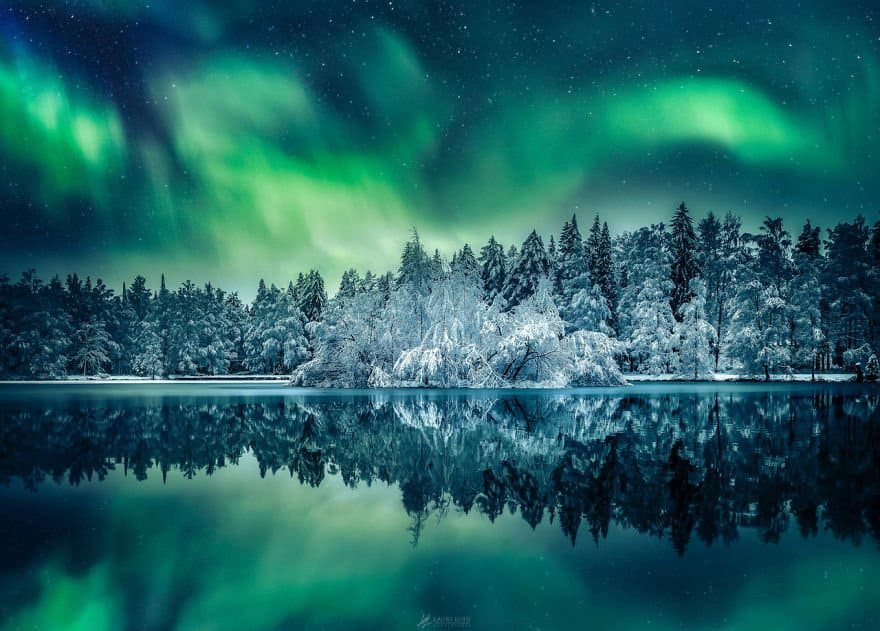 This beautiful shot of the Aurora Borealis was taken over Finland, with the northern lights giving the entire landscape an eerie, yet beautiful hue. 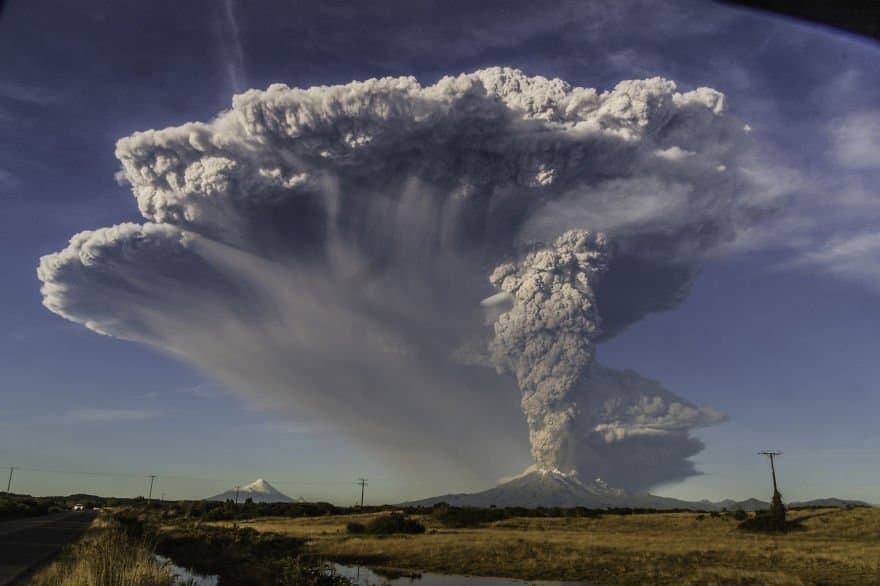 When the Calbuco volcano erupts, it not only shows the beauty of nature, but the pure destructive capabilities as well, leaving many with mixed feelings over this shot. 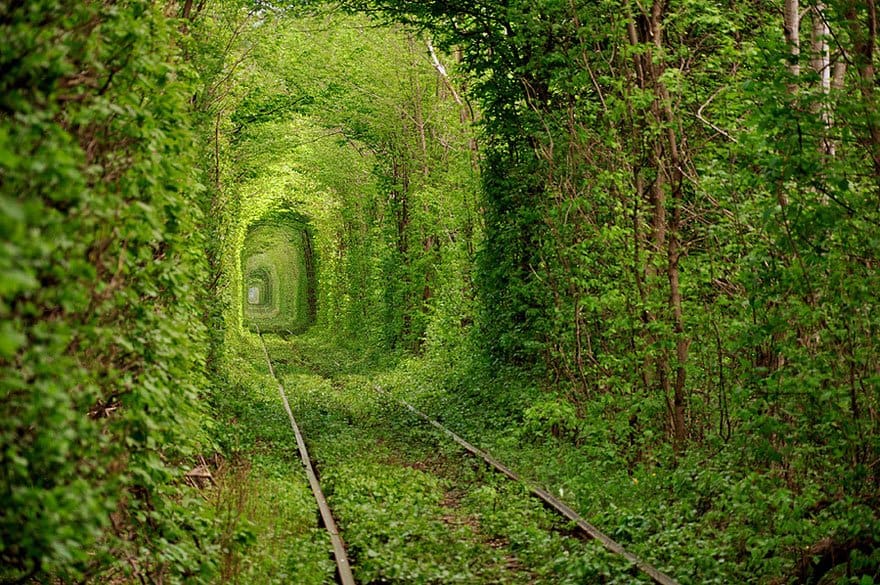 When this abandoned train tunnel became overgrown with vines and shrubs, people started calling it the Tunnel Of Love due to the peace and serenity that one obtains from the view. 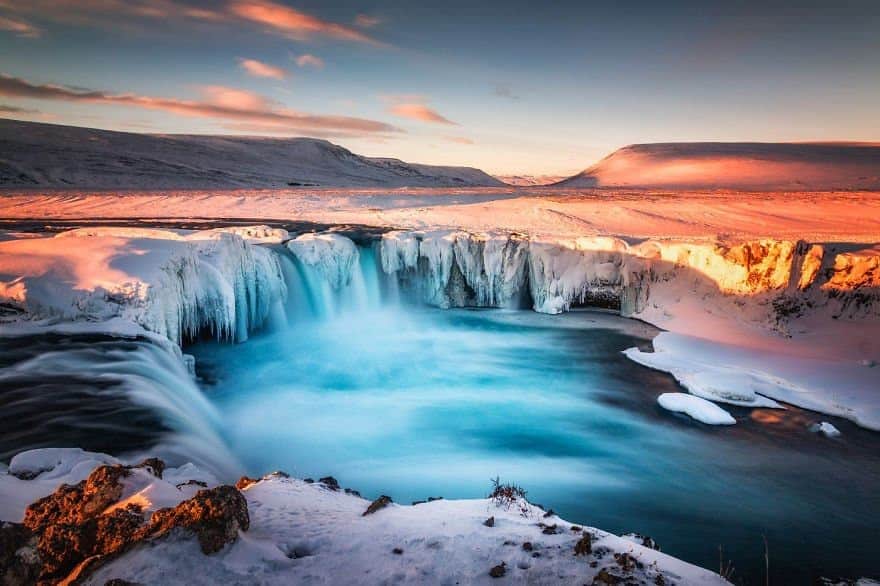 Iceland is home to many wonderful and even alien looking views, but this beautiful shot was taken just as the sun was rising. The crystal clear waters and the orange hue of the sun makes this landscape look like a dream. 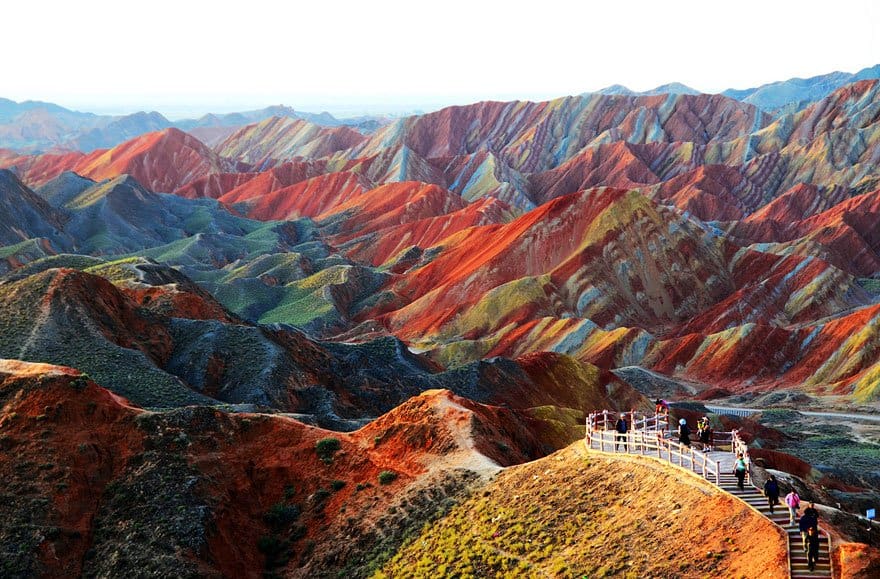 Yet another breathtaking shot from China, this time in the Zhangye province. The individual strata layered over the years must have been heaved up by a massive event in the past, making the landscape look like a Bob Ross painting. 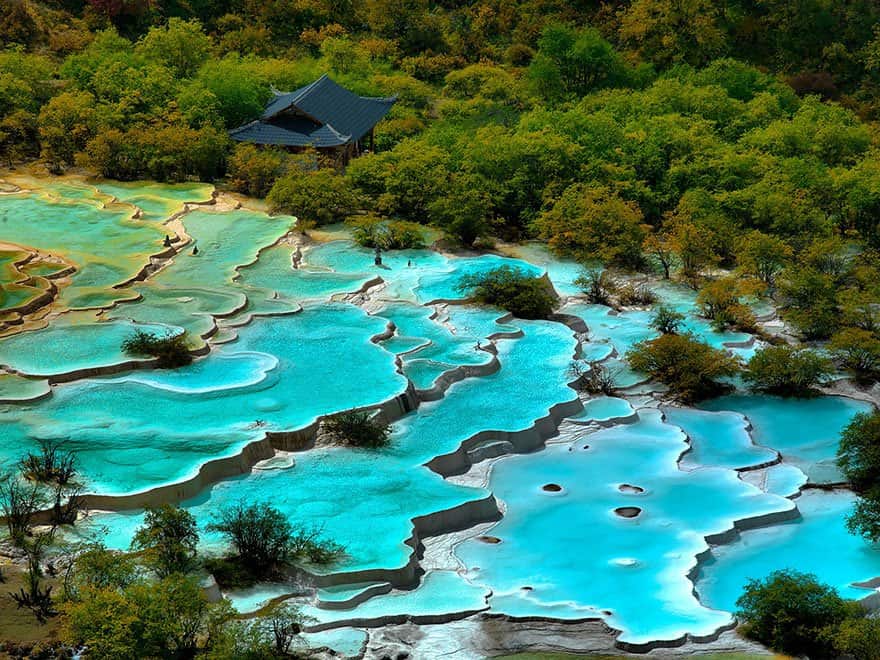 Although China is widely known for being overcrowded and polluted, many give up on visiting the country for sight seeing reasons. Fortunately for the brave few, views like this from Huanglong await them. 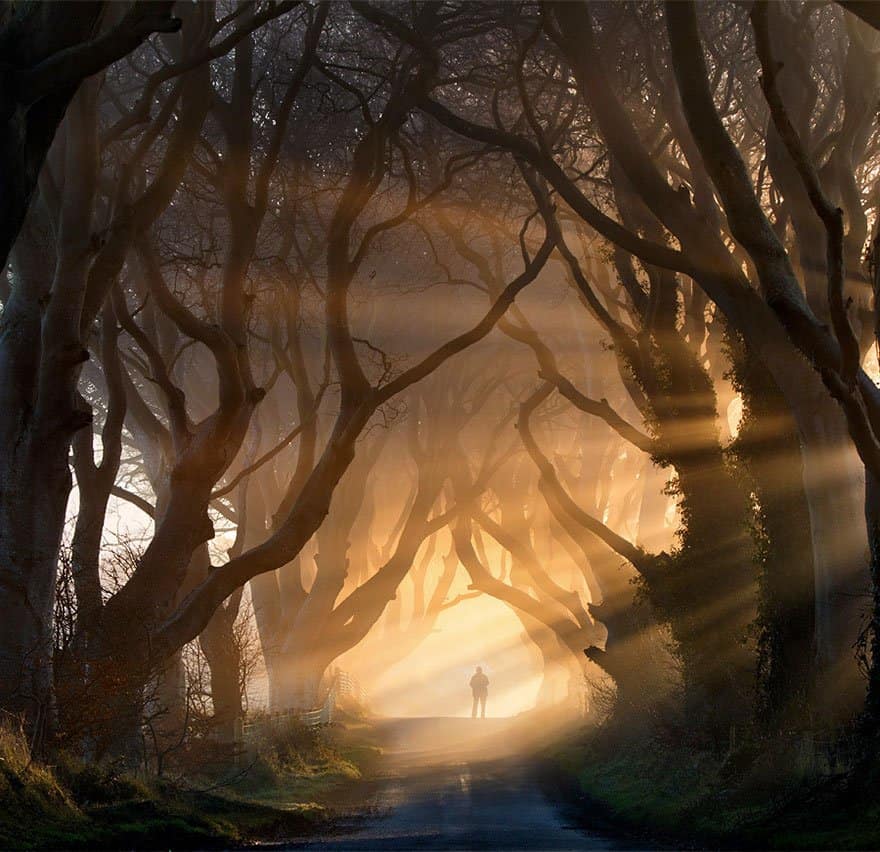 This tree tunnel from Northern Ireland became popular after the Game Of Throne series used this location during filming.