10 Of The Most Amazing People With Disabilities

The individuals discussed in this article are those heroic and courageous people who have achieved a lot of fame and success in their lives despite of all the obstacles they encountered by being physically handicapped. These brave people have astonished the world with their amazing will, strength, determination and courage. They have overcome all the hindrances they faced and never allowed their disabilities come in their path of fame. With their determination, these amazing people have made a difference in the lives of many people around the world.

Stevie Wonder is considered as one of the world’s most beloved singers. He is a songwriter, singer and musician who was born blind. Wonder has recorded over 30 top ten U.S hits including his singles I Just Called to Say I Love You, Sir Duke and Superstition. 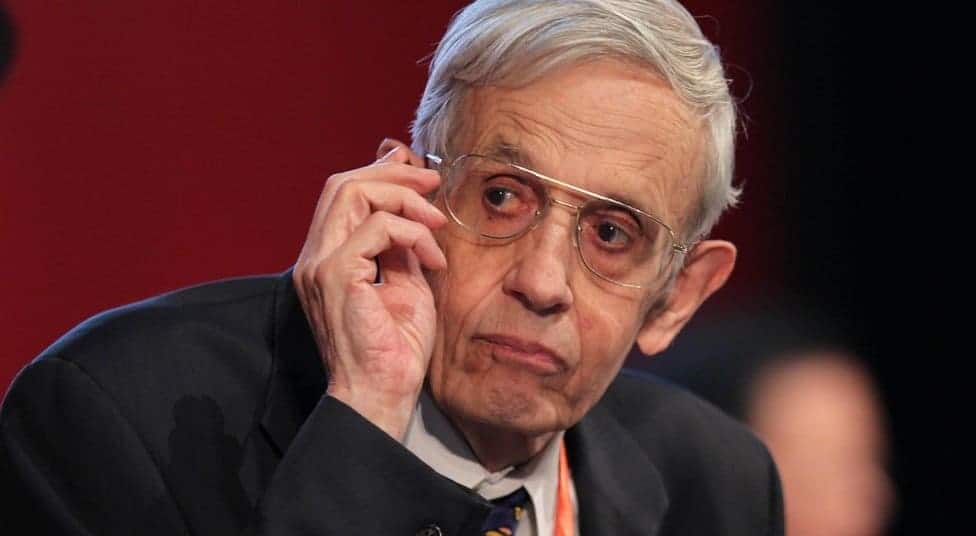 John Nash suffered from a brain disorder called paranoid schizophrenia. However, the disease never affected his love for mathematics. Nash’s work on partial differential equations and geometry is still considered as exceptional. 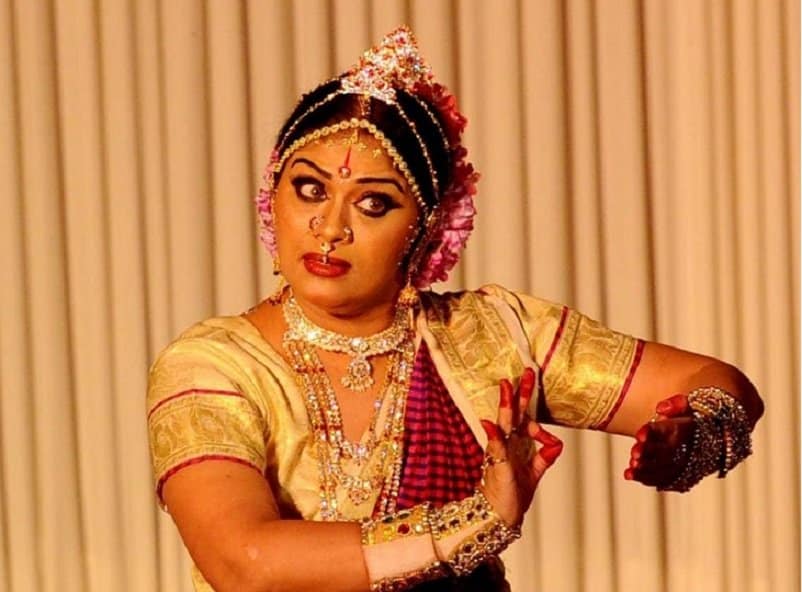 In 1981, Sudha Chandran met with an accident that led to the amputation of one leg. Despite the disability, she emerged as one of the most influential and acclaimed classical dancers in India. 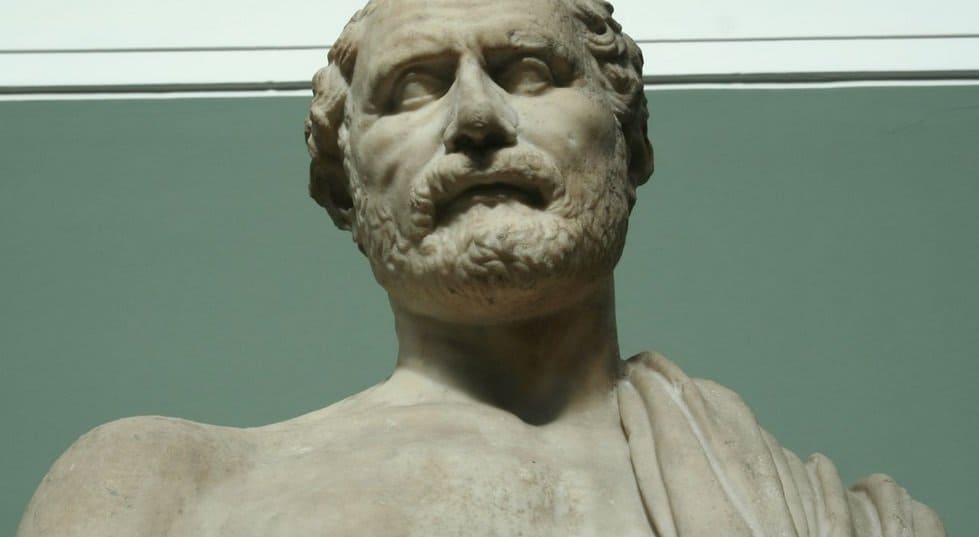 Demosthenes, the greatest Greek orator, stuttered as a kid but worked so hard to overcome the disability that he excelled in speaking. 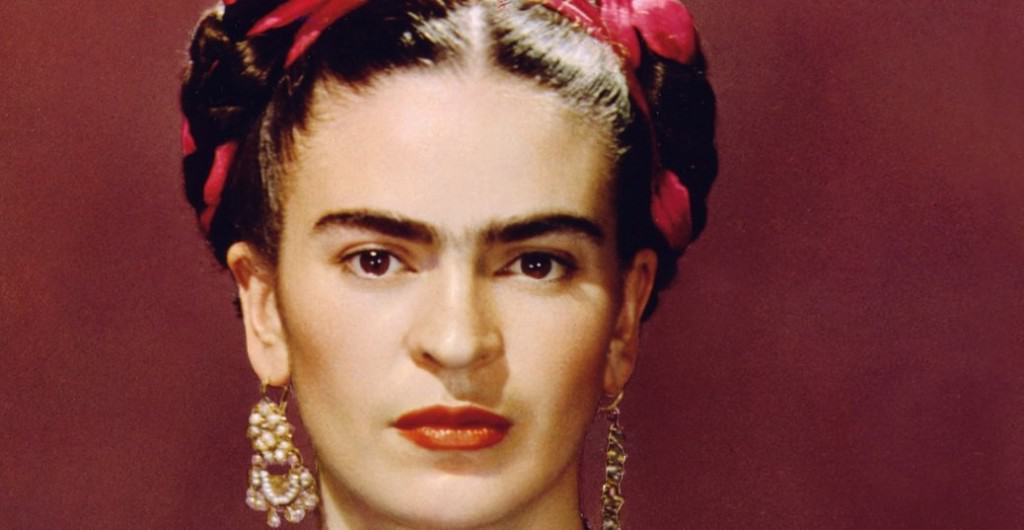 Frida suffered from polio. Despite her disability, she was one of the most admired painters in Mexico. 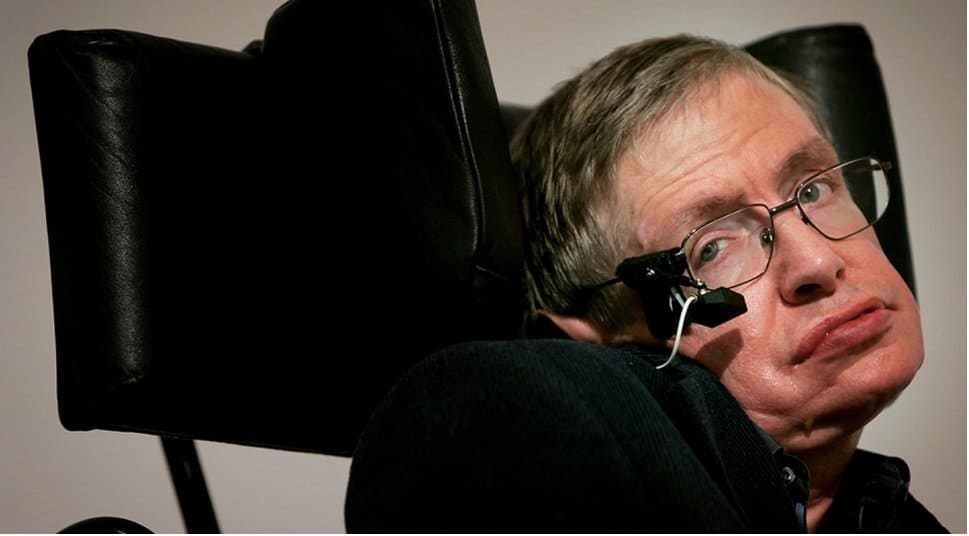 Stephen Hawking is a recipient of several appreciations: lifetime member of the Pontifical Academy of Sciences, Presidential Medal of Freedom and Honorary Fellow of the Royal Society of Arts. Despite being challenged by amyotrophic lateral sclerosis (motor neuron disease), Hawking is one of the most applauded scientists in physics, with several publications and books under his belt. 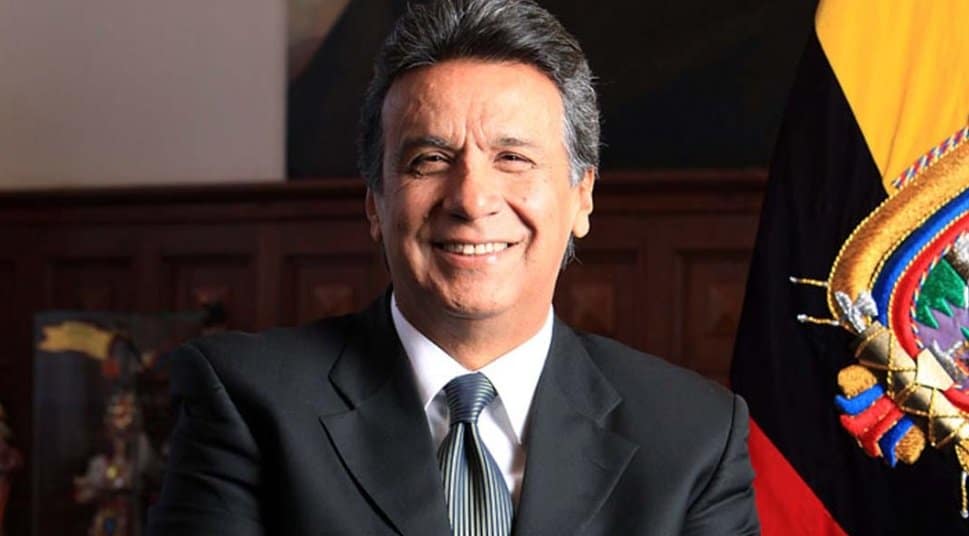 Lenin Moreno was one of the most influential people with a disability to hold high public office since Franklin D Roosevelt. He was the Vice President of Ecuador from 2007 to 2013, bringing attention to the requirements of the disabled individuals in the country in the process. Moreno became a paraplegic after being grievously injured in a shooting. 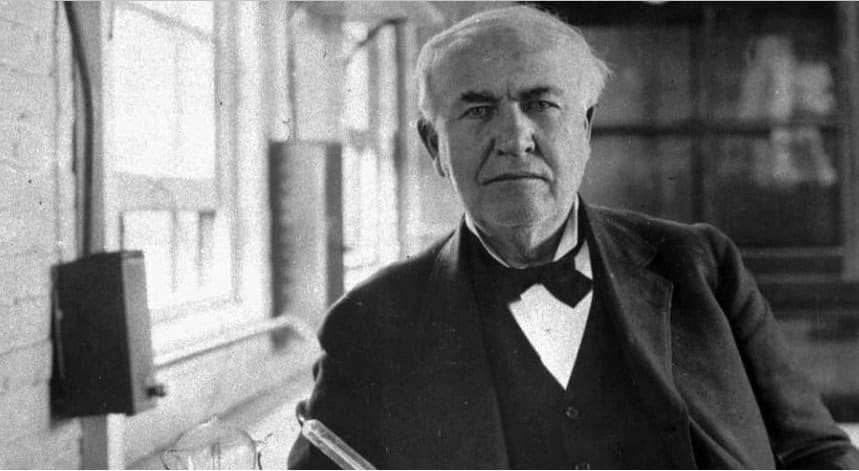 The American inventor Thomas Edison had 1,000 patents and his inventions are in several fields used in our everyday life. In his early life, Edison was believed to have a learning disability and he could not read until the age of 12. Edison’s most famous invention is the light bulb.

Chris Burke, an American actor, is well known for his role as Corky on the television show Life Goes On. Born with Down Syndrome, he is one of the most popular disabled people on TV. Burke has been in many other movies and TV shows and has won many acting awards. 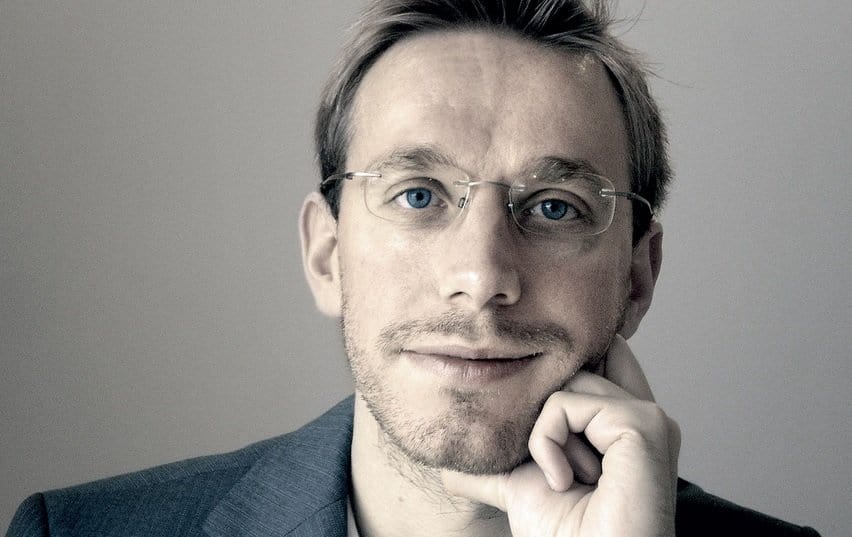 Daniel Tammet, an English writer, has written 3 books based on his personal experience with Autism Spectrum Disorder, including his 2006 memoir ‘Born on a Blue Day.’ In 2012, he was honored as a Fellow of the Royal Society of Arts for his work and commitment to the research and study of savant syndrome.