Every time we turn on the radio, chances are there’s some catchy tune that’s on that will eventually get stuck in our heads. Most of the popular songs aren’t by some old, ordinary singers. Some of them are by young individuals that haven’t even reached the golden age of 30 yet. Plenty of these singers have already been able to have at least a 10-year successful career in the entertainment industry. It’s time to take a look at some of the hottest pop stars out today that has yet to reach the age of 30. 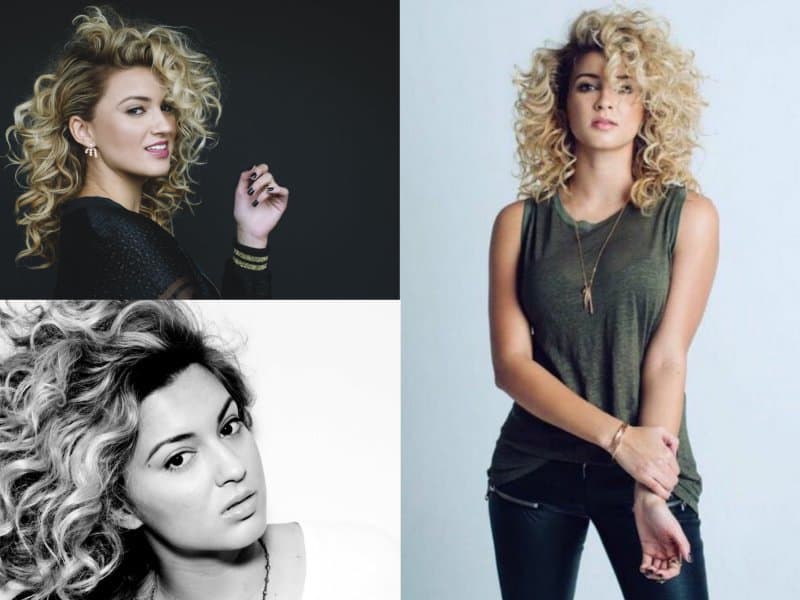 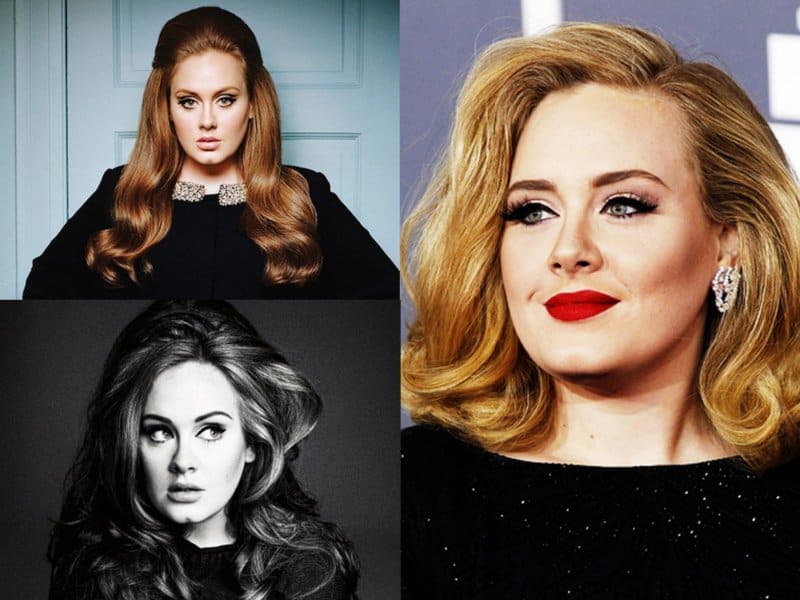 Adele has a very soulful and distinctive voice. Her last album, 21, made world history by selling 30 million copies worldwide. She recently announced that she would be releasing her newest album, 25, soon. 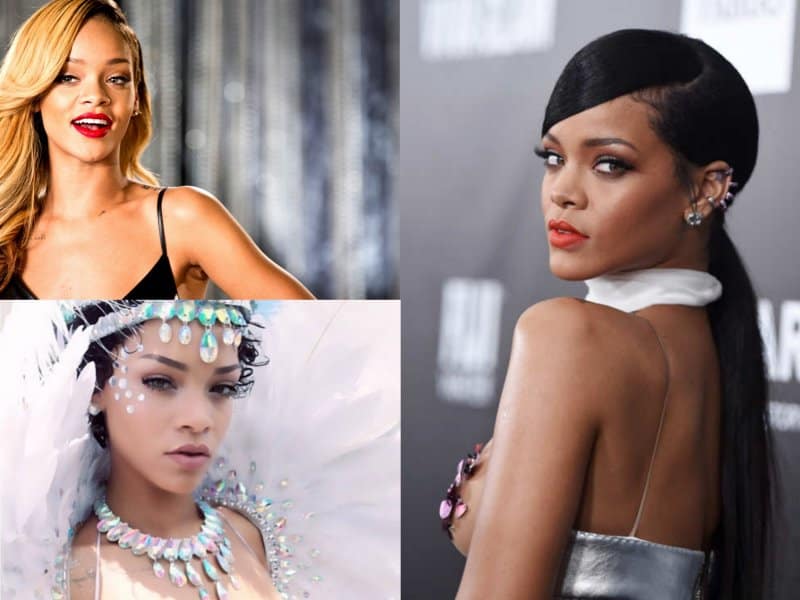 Rihanna has been a phenomenon since 2005. She is a multi-million dollar woman that has various records, endorsements and world tours. The Barbados beauty continues to make her mark in the industry. 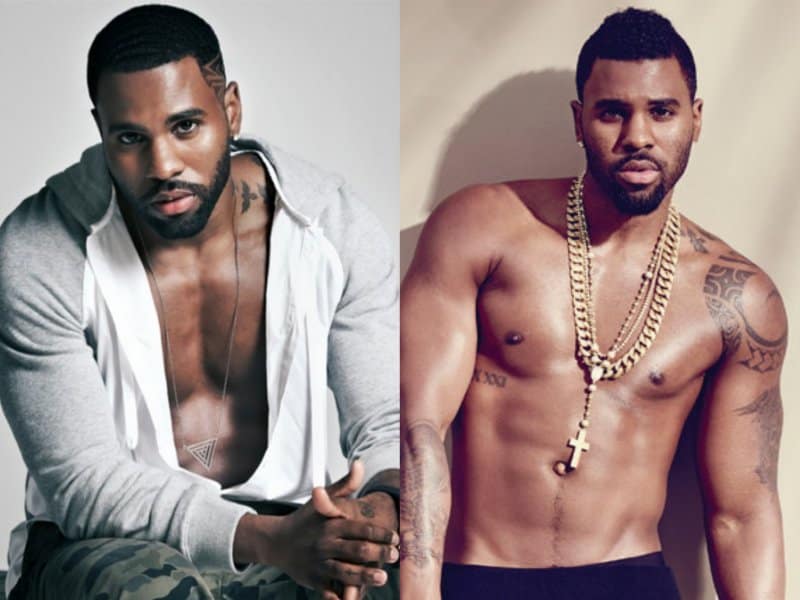 Jason Derulo is a very talented songwriter and singer. You may know and sing along to some of his hit singles, Wiggle and Talk Dirty. 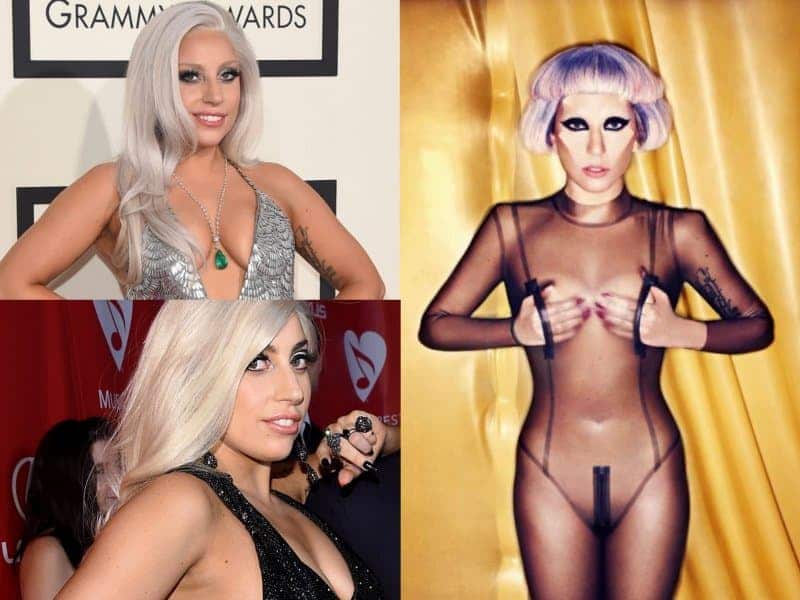 Lady Gaga is not only a fashion icon, but she is a remarkable singer as well. The singer encourages her fans to be true to themselves and never let anyone get in their way. 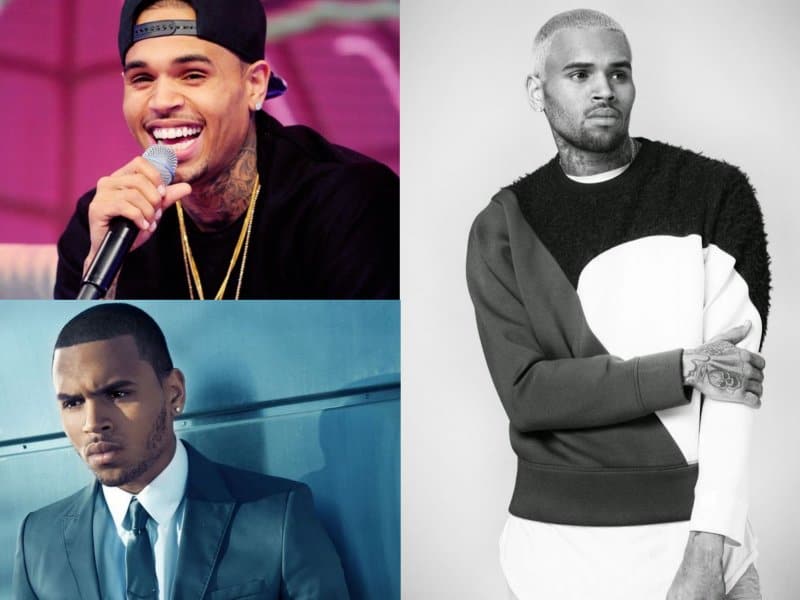 Chris Brown stepped onto the scene when he was just 16-years-old. Since then he has released multiple albums, toured across the country and won multiple awards. Without a doubt, Chris Brown is a very talented singer, regardless of how you feel about his personal life. 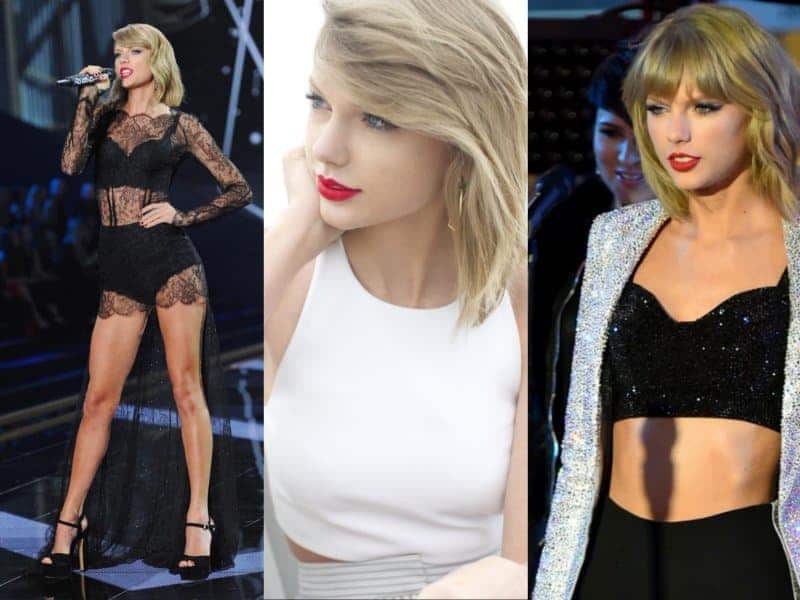 Taylor Swift is one of the biggest musical acts out today. The singer has grown from country star to a pop sensation. She continues to set records and break barriers. Regardless if you like her or not, you can’t deny her talent. 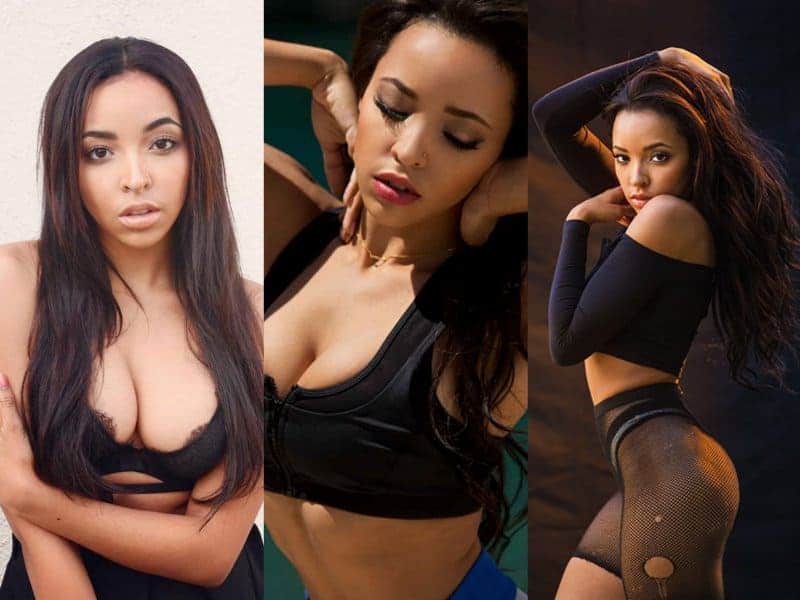 Tinashe is known for her hit single, 2 On. She released her critically acclaimed album, Aquarius and recently toured with superstar Nicki Minaj. You may also recognize her as Celeste, Jake’s girlfriend from Two and a Half Men. 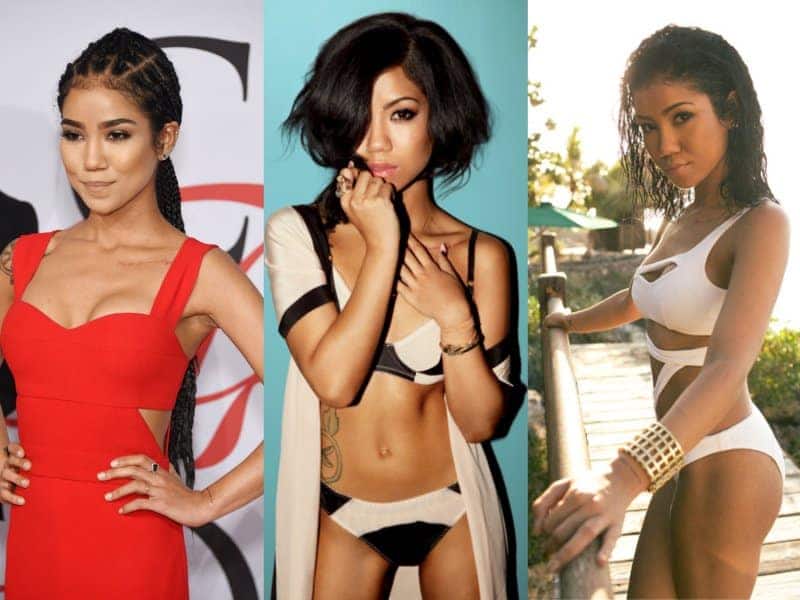 Jhené Aiko has been around since the early 00’s after lending her vocals to the former boy band, B2K. She topped the charts with her hit single The Worst and even nabbed a Grammy nomination. 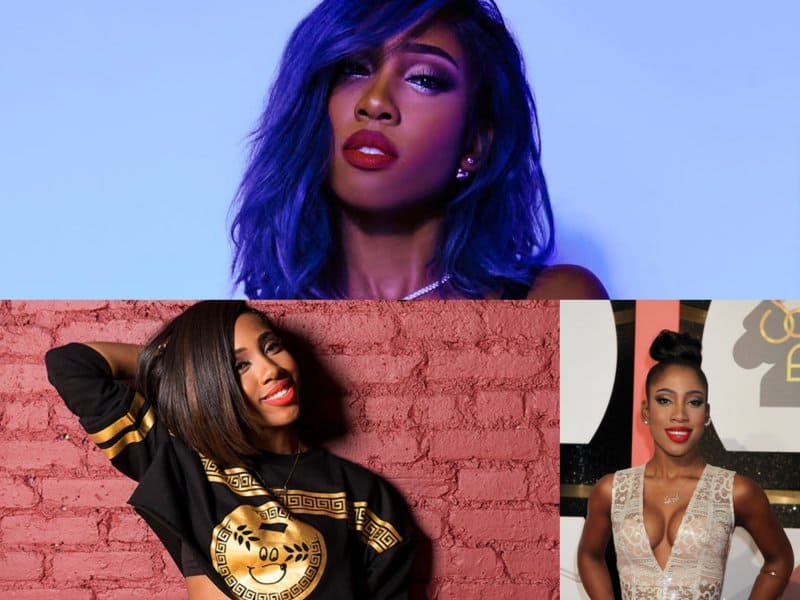 Sevyn Streeter has been in the entertainment industry since she was a teenager. After being in various girl groups, she linked up with Chris Brown and began writing hit songs on his album. She gained fame by releasing her own hit single with 2013’s It Won’t Stop.