10 Of The Hottest Female Cosplayers

Cosplay, which is a combination of the words ‘costume’ and ‘play’, is extremely popular at Comic-Con or other similar conventions. At these conventions, many attendees dress themselves as their favorite character, whether it’s from movies, anime, games, comics or other mediums. Cosplay has garnered a lot of attention in recent years, spawning massive conventions and competitions solely for the purpose of being able to showcase your costume. The following list details ten of the hottest female cosplayers in the world, who have become icons in the cosplaying community for their costumes, beauty and brains. 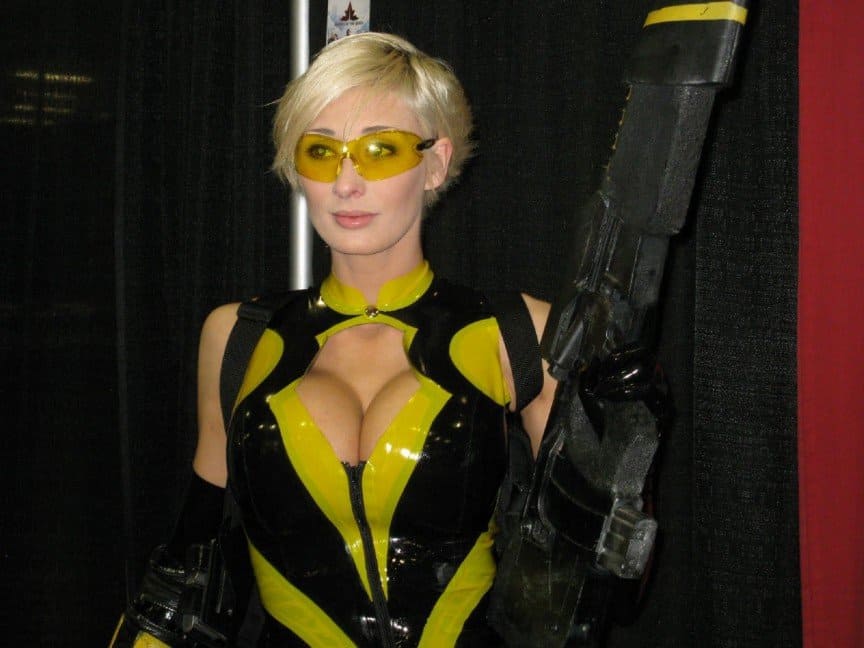 Marie-Claude Bourbonnais is a French Canadian cosplayer who has gained widespread recognition for her cosplay. She has won contests at Canadian conventions and makes all of the costumes she wears herself. 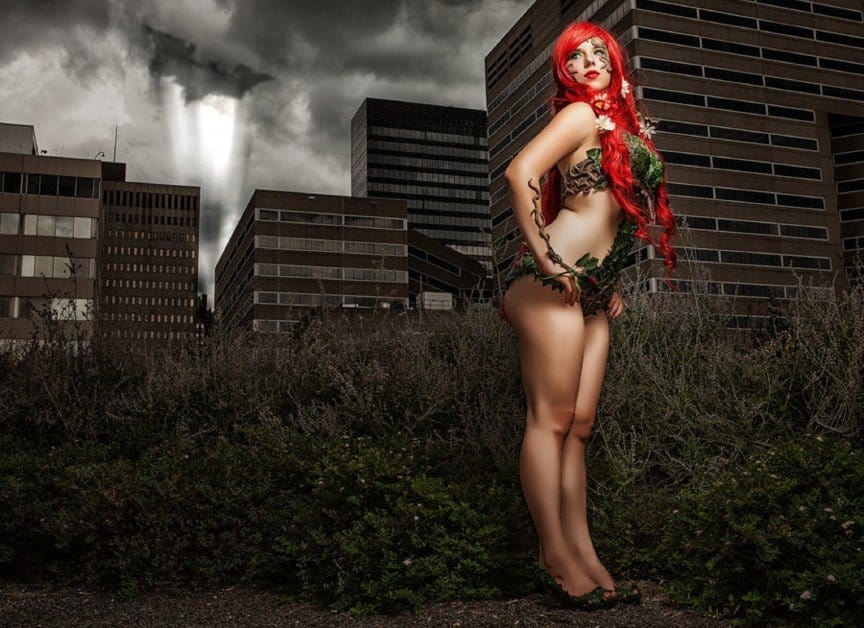 Alexia Jean Grey is both an actress and costume designer who became popular on the cosplaying scene in 2012. She has cosplayed sexy versions of Bat Girl, Dark Phoenix, the Black Widow and Poison Ivy, among many others. 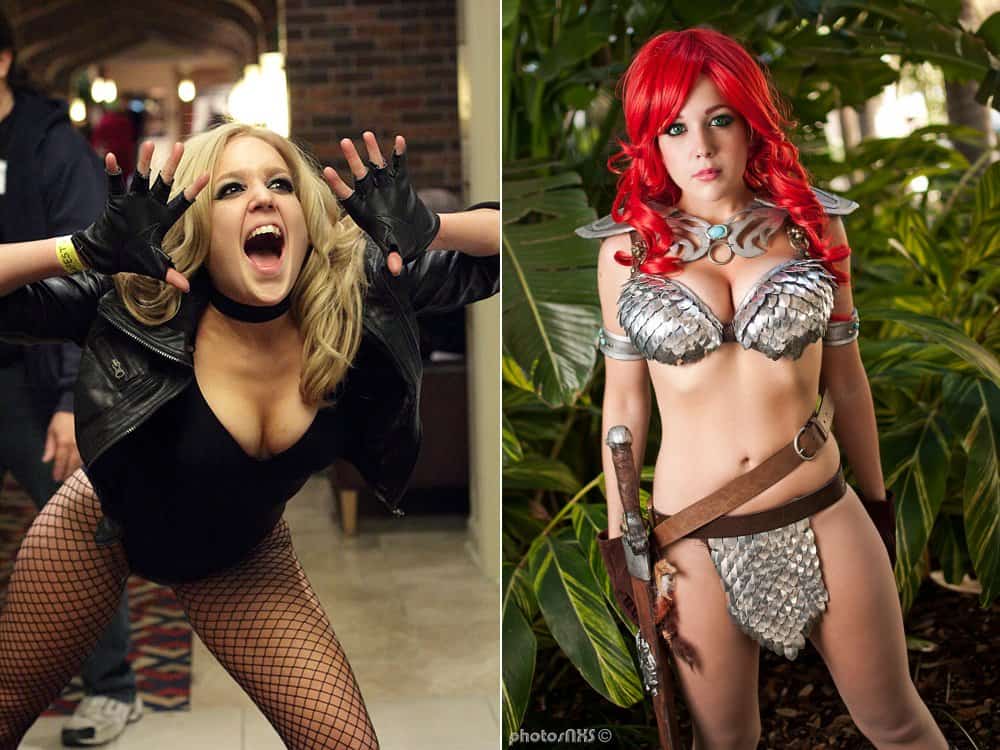 Nicole Marie Jean is an American cosplayer based in California. She first discovered cosplay in 2010 while at her first convention, and now cosplays characters from video games, anime and movies. 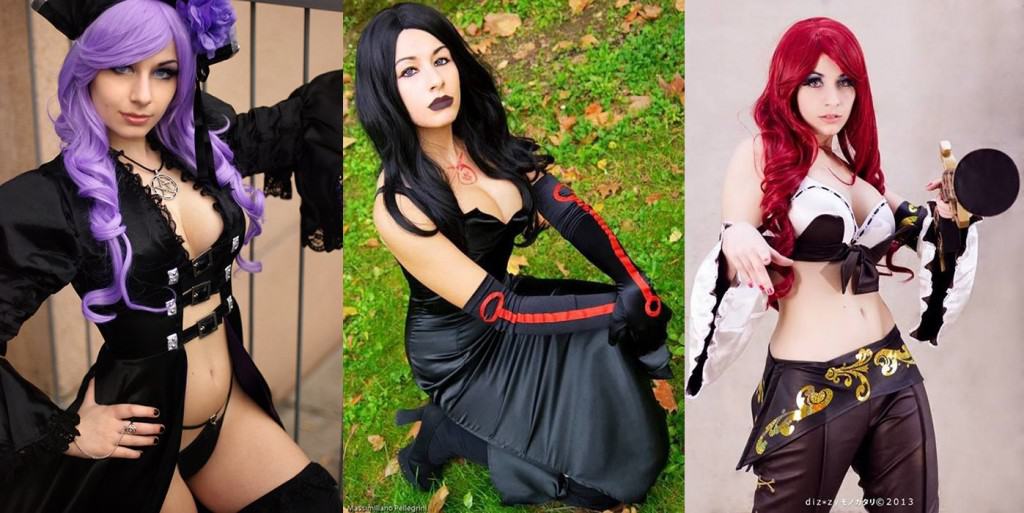 Giada Robin is an Italian cosplayer, who has also delved into modeling, acting and gaming. She has become famous for her cosplay work as both anime and manga characters, and has traveled around the world to conventions to participate in panels and to judge competitions.

Jessica Nigri has been cosplaying since 2009 and has millions of fans spread across Facebook and Twitter. She first gained attention at San Diego’s Comic-Con while cosplaying as “Sexy Pikachu”. She was also hired by Warner Bros. as a spokesmodel after winning IGN’s contest in 2012. 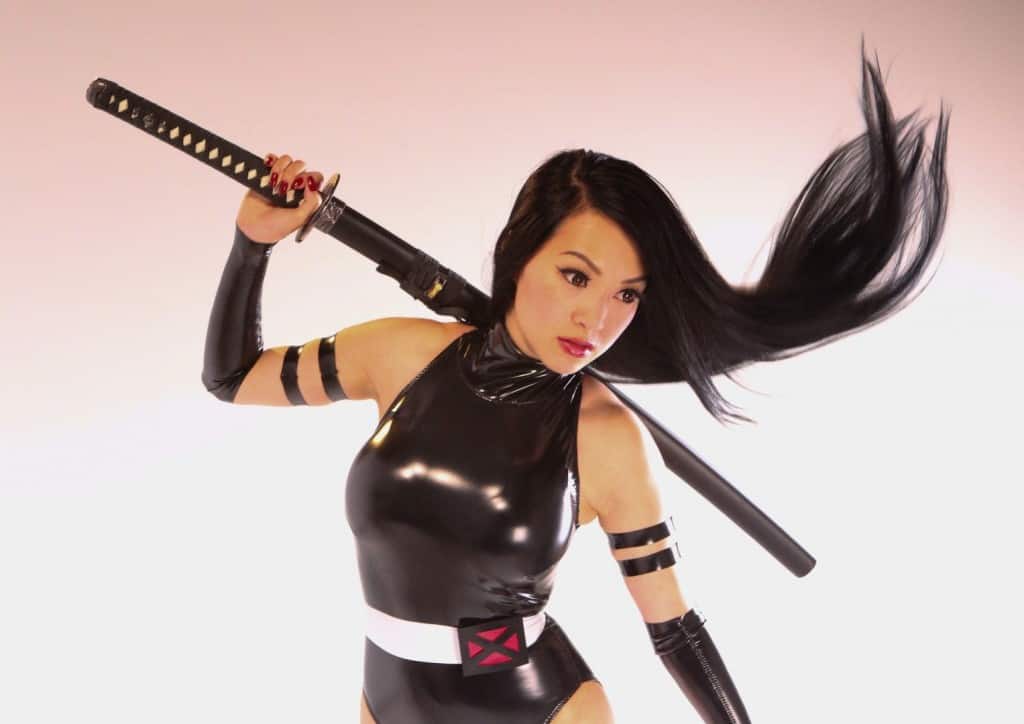 Linda Le, who goes by the moniker Vampy Bit Me in the cosplay world, is an American artist, model, online personality and cosplayer. 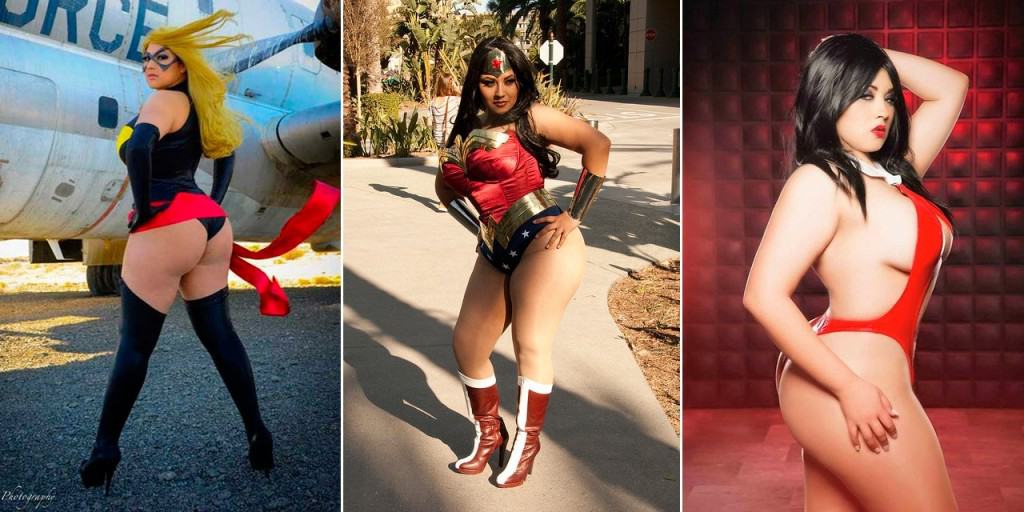 Iva Doomkitty is a cosplayer, model and an artist who strives to show that it doesn’t matter what your size is. She regularly judges cosplay competitions and represents female cosplayers on panels. 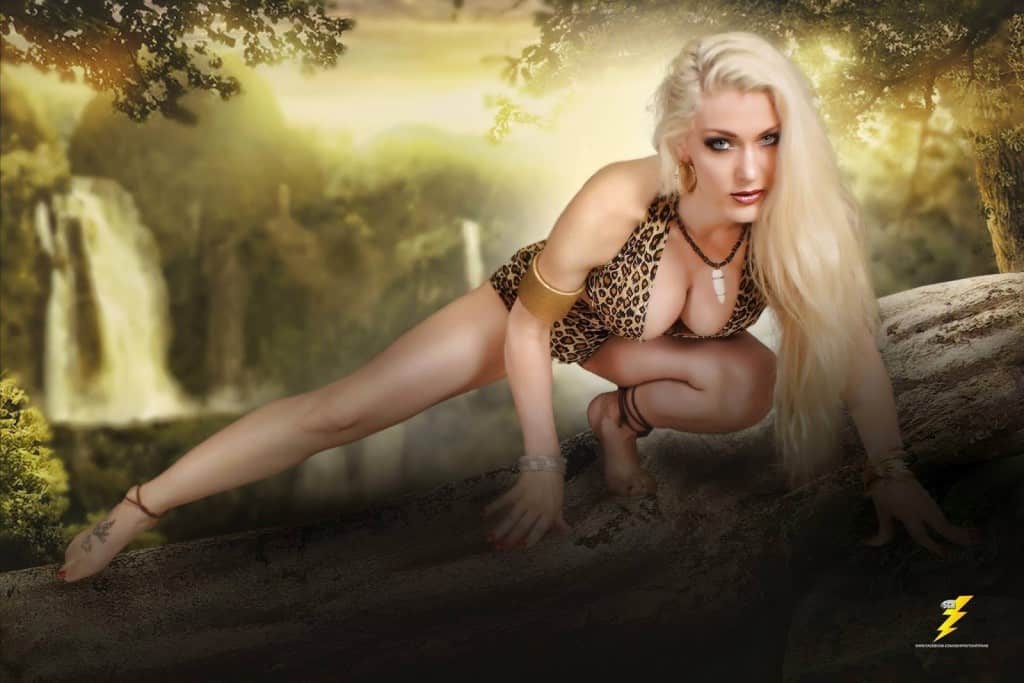 Kristen Hughey immediately fell in love with cosplay when she went to her first convention, and has been involved in cosplaying ever since. She credits her mother for getting her started in sewing, which has helped her create her own, sexy costumes. 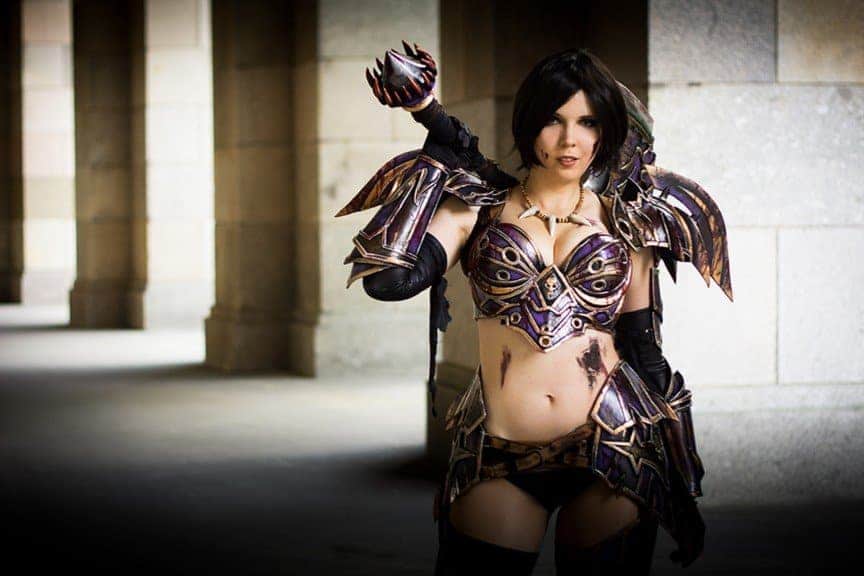 Svetlana Quindt, or most known for her cosplaying as Kamui, is both a costume designer and cosplayer. She regularly posts tutorials on her YouTube channel, allowing fans to view her work. 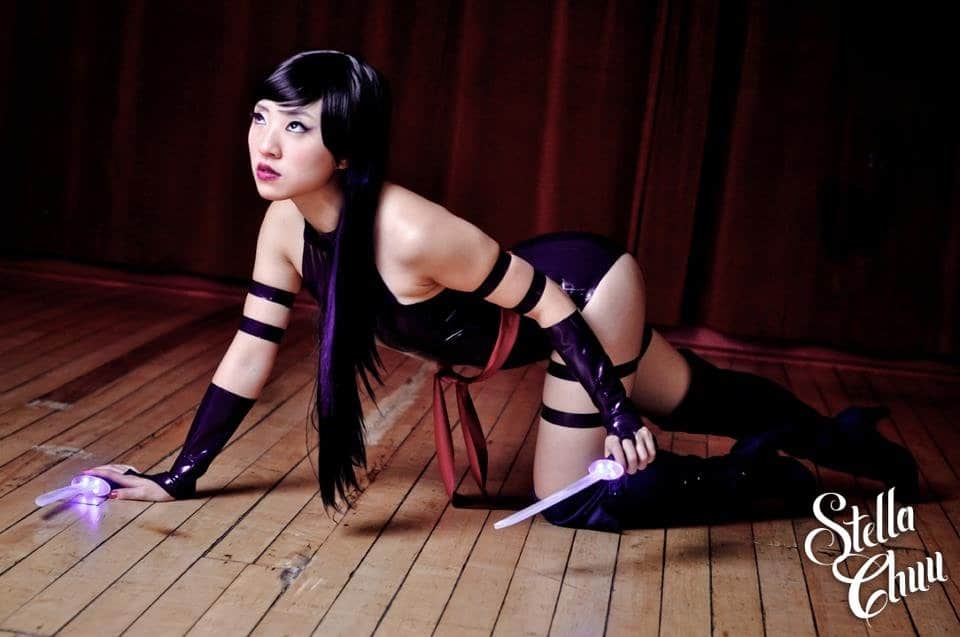 Stella Chuu, who calls herself “The Anime Princess Of Burlesque”, started cosplaying while in high school. She travels across the US, making appearances at various conventions and speaks on feminism and etiquette.