10 Of The Funniest Tweets Written By Parents

Becoming a parent is a wonderful experience, one that no one would have ever prepared you for. Thanks to the invention of the internet, we get to read hilarious stories of people’s experiences with parenting and young children. If you’re a parent, you’ll understand the things in this list — what you, and other parents, have to go through on an almost daily basis. Sure, when you said you were going to have children, you didn’t expect to watch the same Disney movie 5 times a day for a month straight, but that’s the price you have to pay. So, without further adieu, here are some of the funniest tweets written by parents. 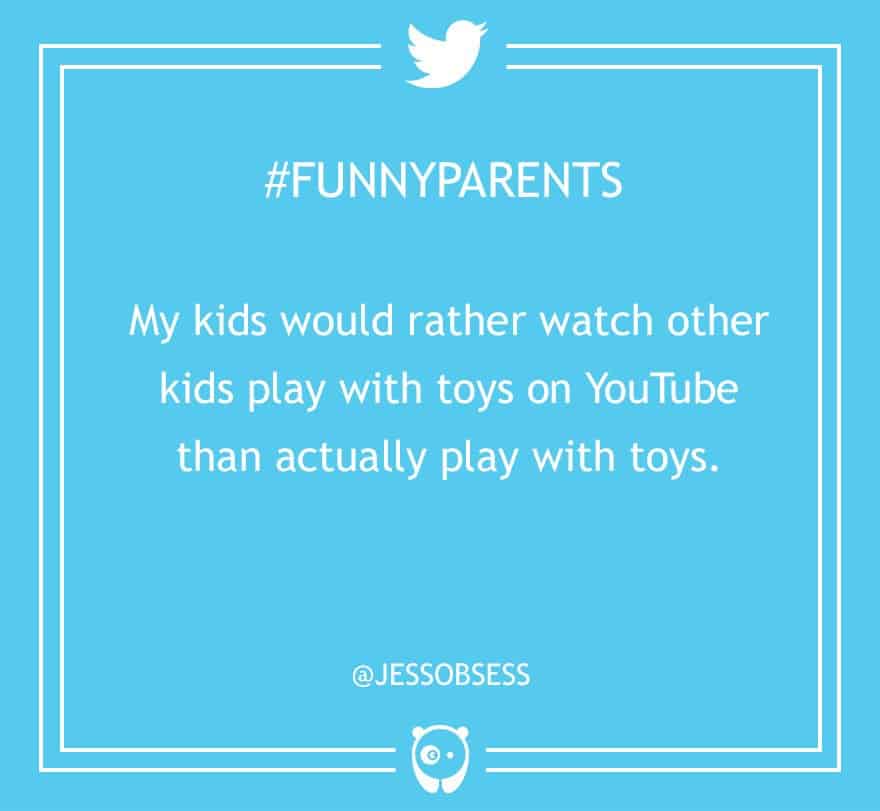 Isn’t it funny these days that children would rather do something involving technology than go out and play? 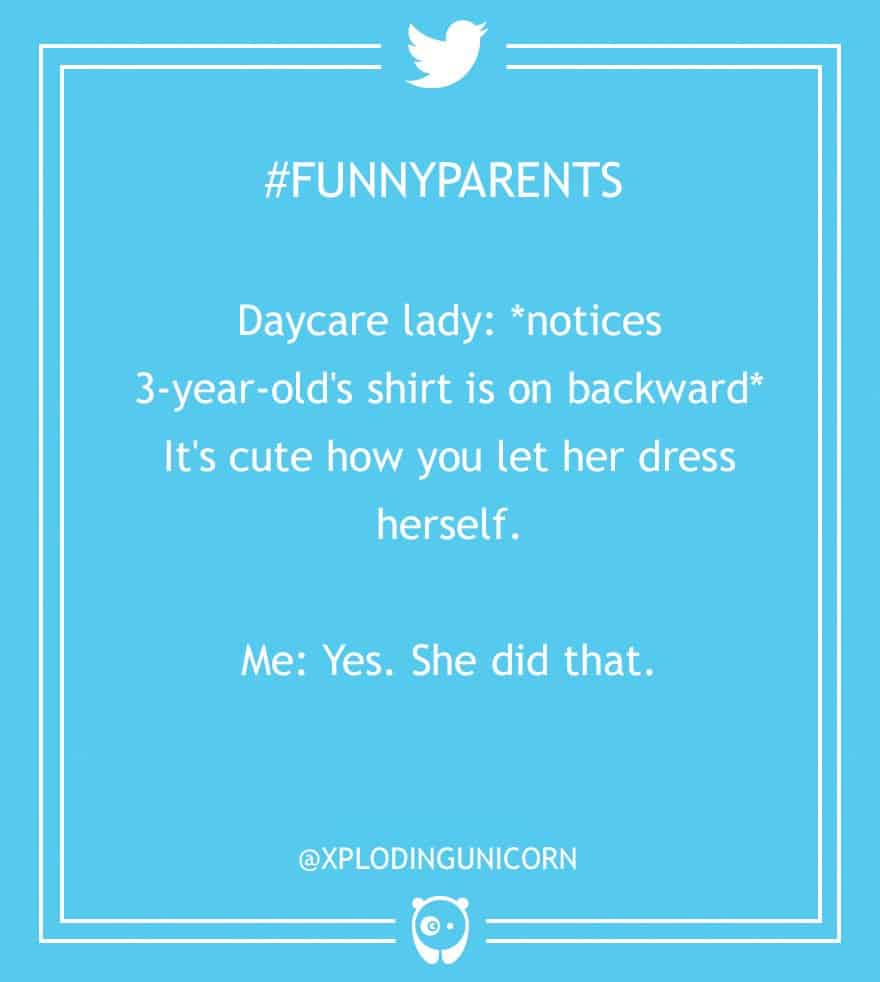 You know you’re tired when it looks like your toddler dressed herself. 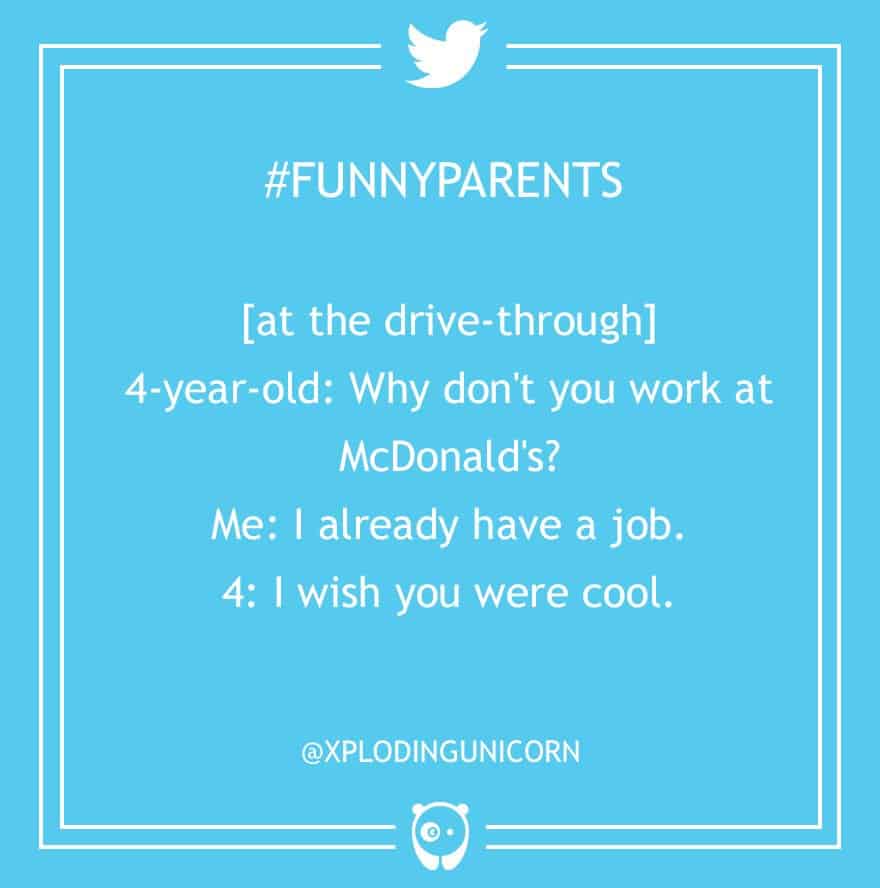 If only this child knew how much of a struggle it would be to work at McDonald’s and be a parent. 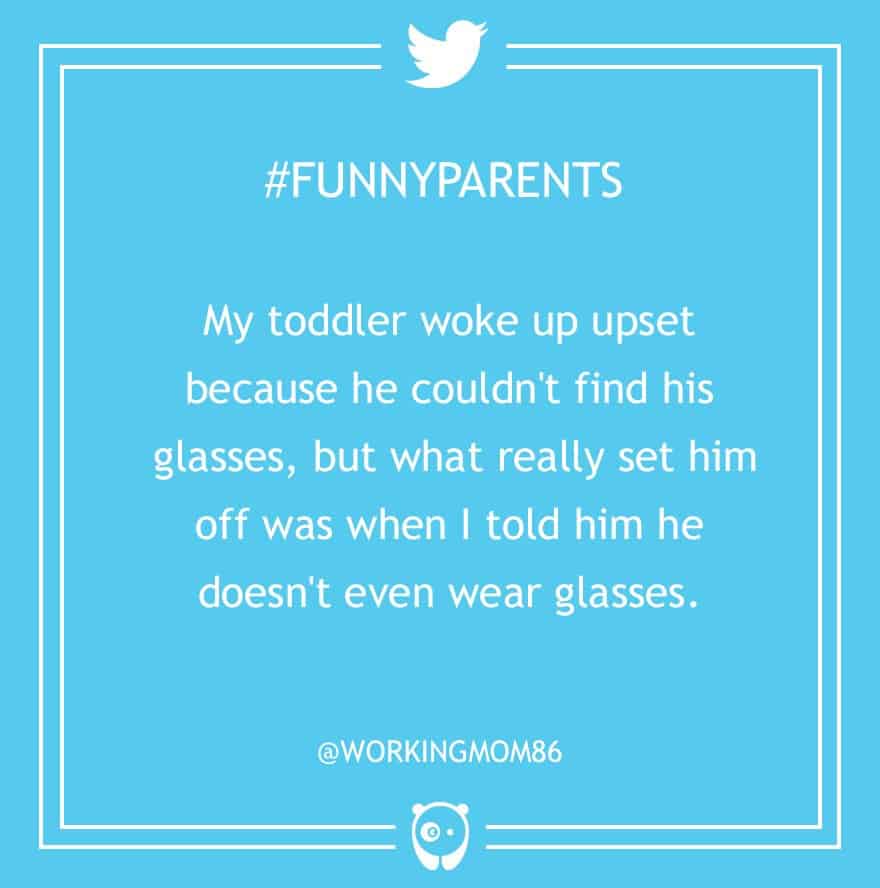 He must of had a dream about wearing glasses. 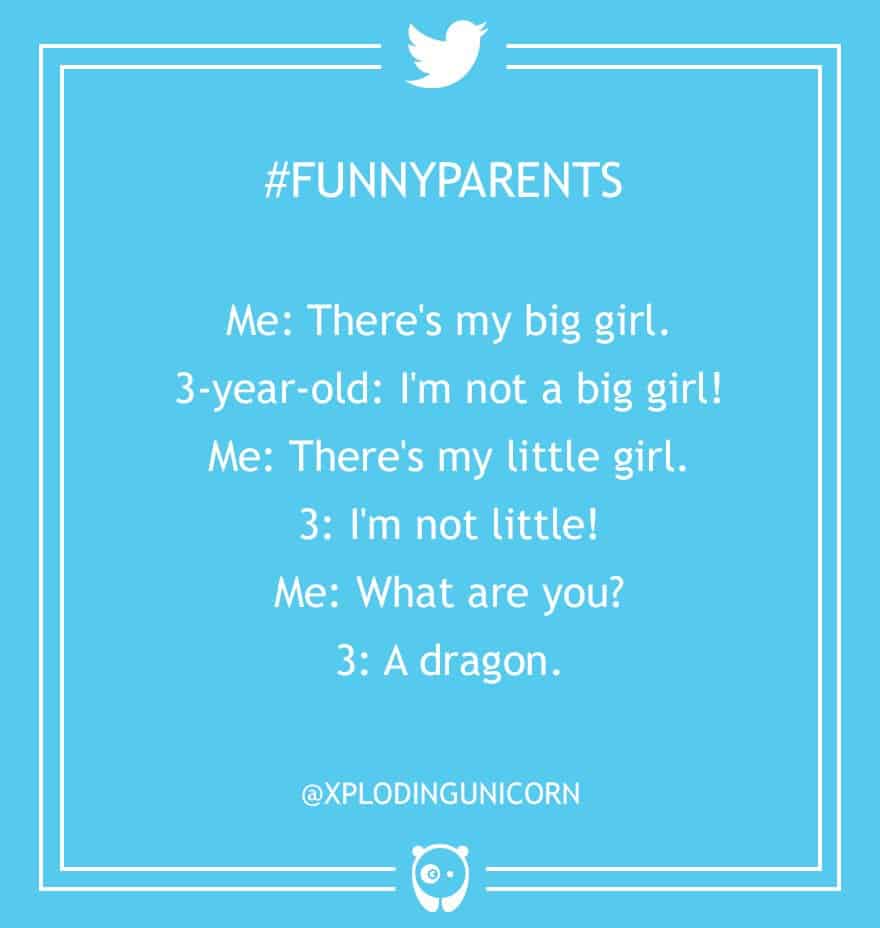 Maybe she’s been watching too much Shrek and believes she’s becoming Dragon? 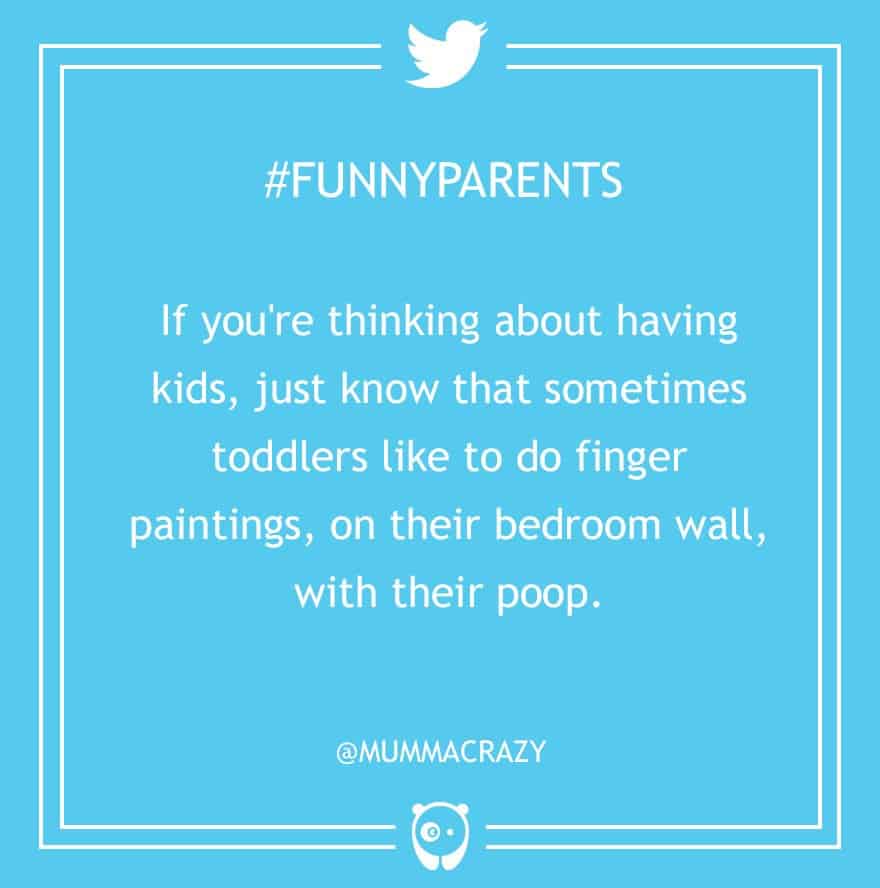 At least they’re being creative instead of just watching TV. 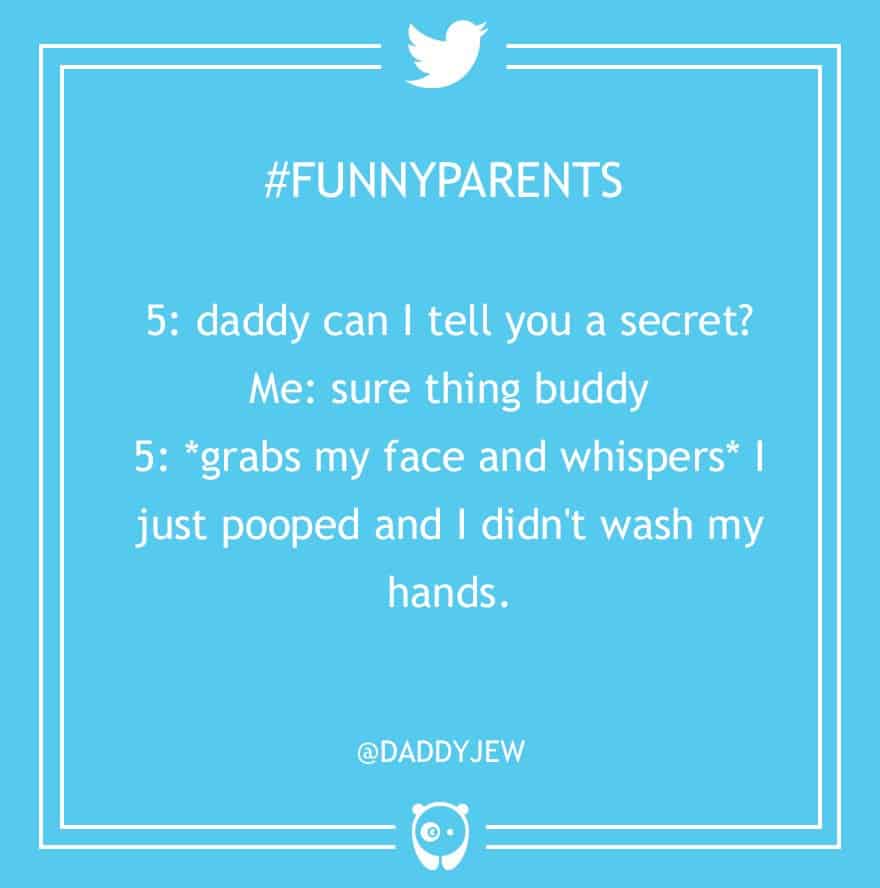 What a nice child. 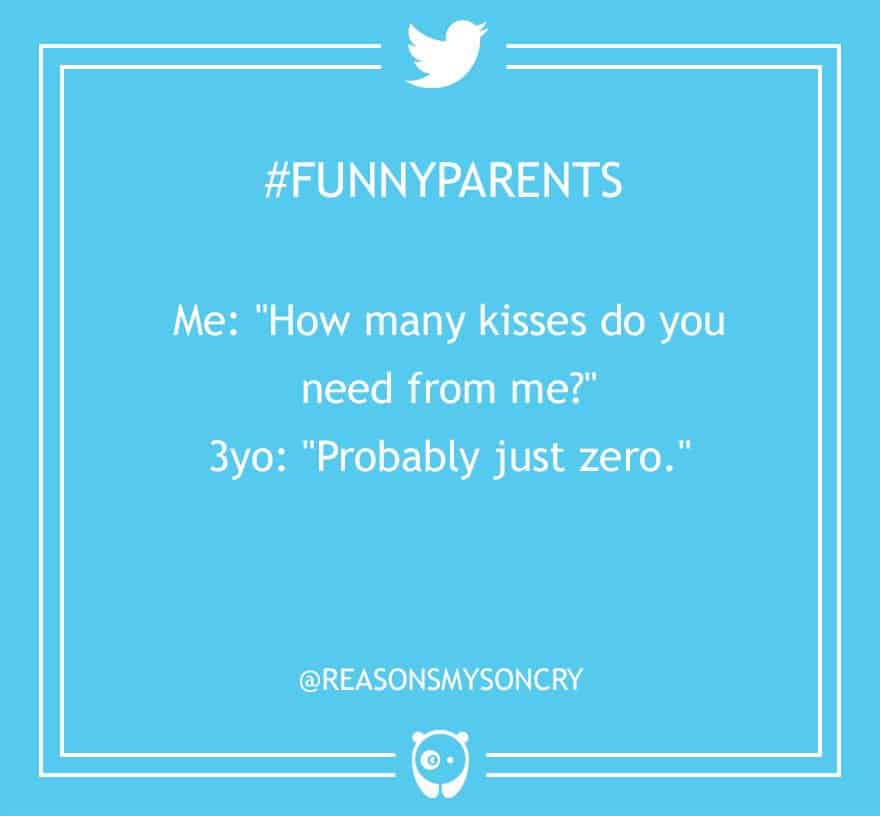 It seems like this child is already getting too old for mummy’s kisses. 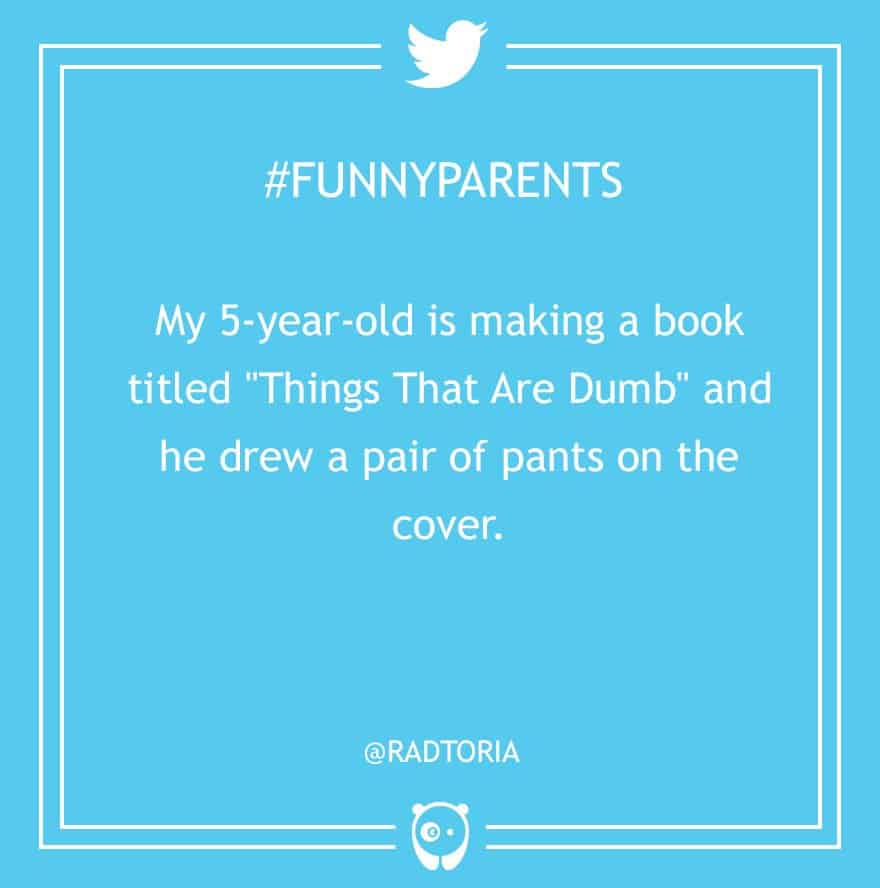 This 5-year-old is going to be one of those children that needs the shirt that reads “If it requires pants then I’m not doing it”. 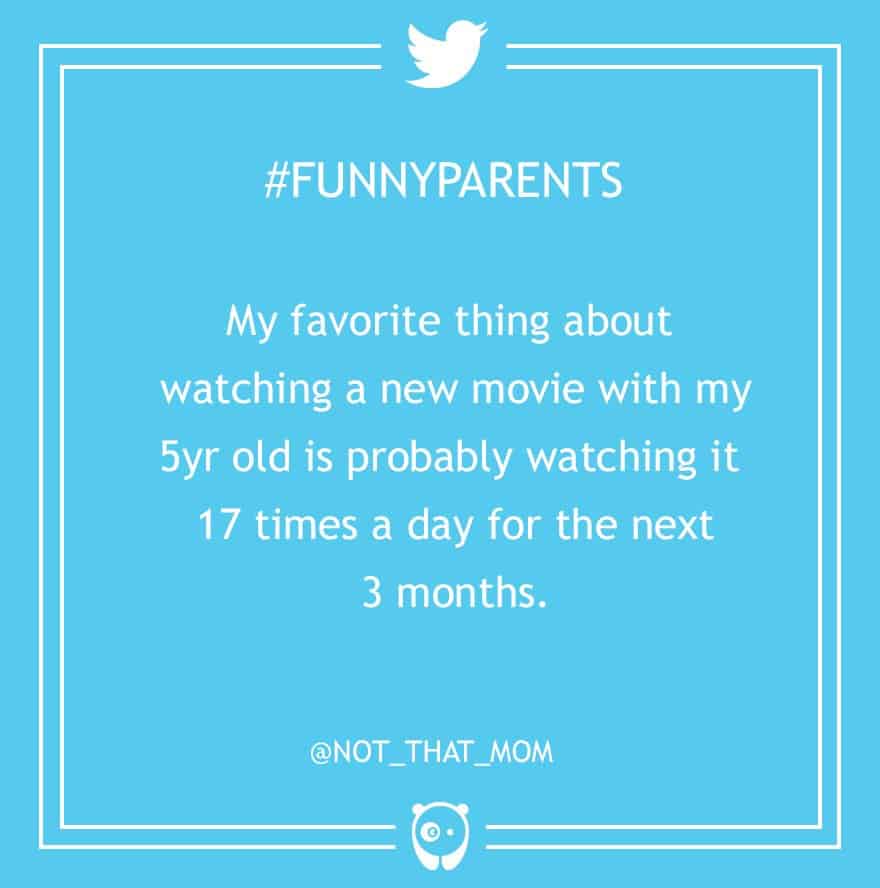 If you have children, then you will understand the pain of having to watch Frozen non-stop everyday.