10 Of The Funniest Product Names From Around The World

Naming a product is quite a responsibility. The name is a straight-forward representation of the use and features of the product, while also signifying its greatest strengths. This is why it is important to conduct a lot of research before naming your product. There are a lot of languages and cultures around the world, and chances are that if your product has a funny name, then it will get picked up and picked on by one person or another. Here is a list of some of the funniest product names you will encounter. 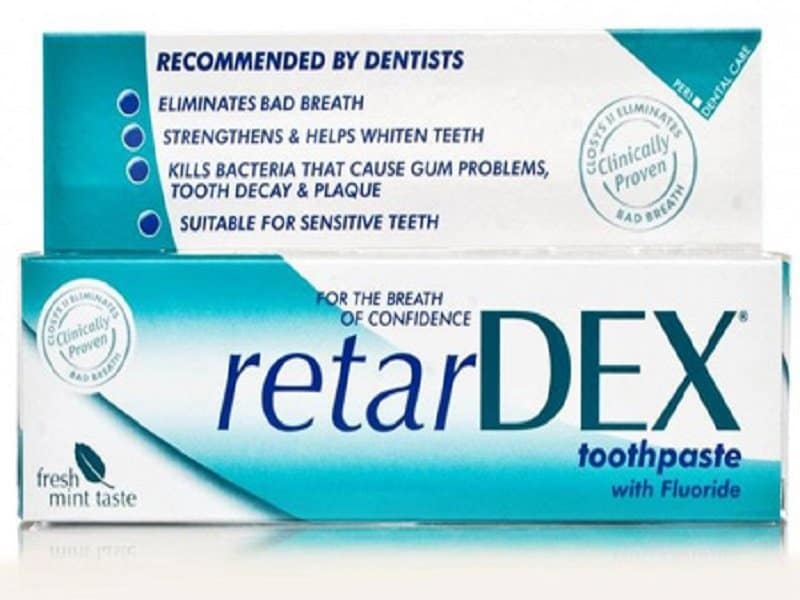 Not only is this a bad name for a tooth paste, but it is also considered offensive in some circles. 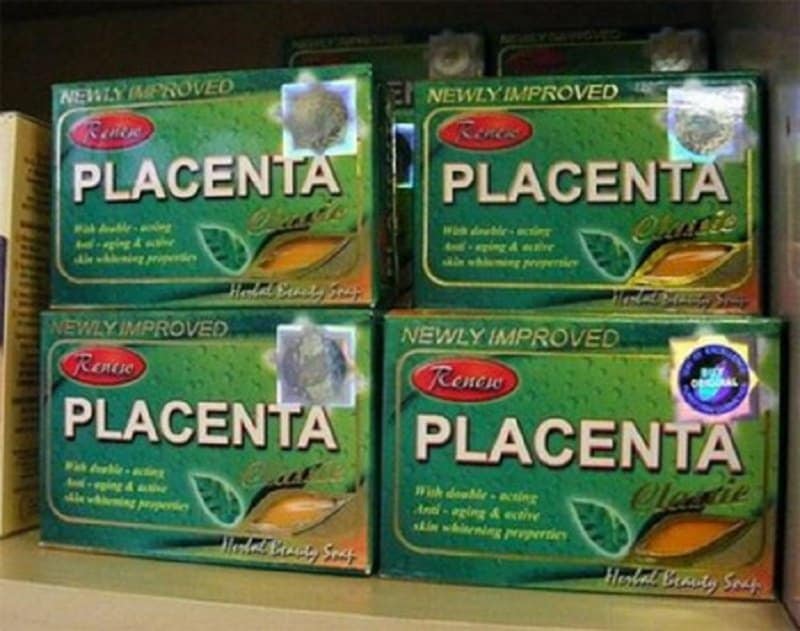 This is one of those names that is clearly concocted by someone who has no idea about biology whatsoever, unless they were going for a really natural kind of tea. 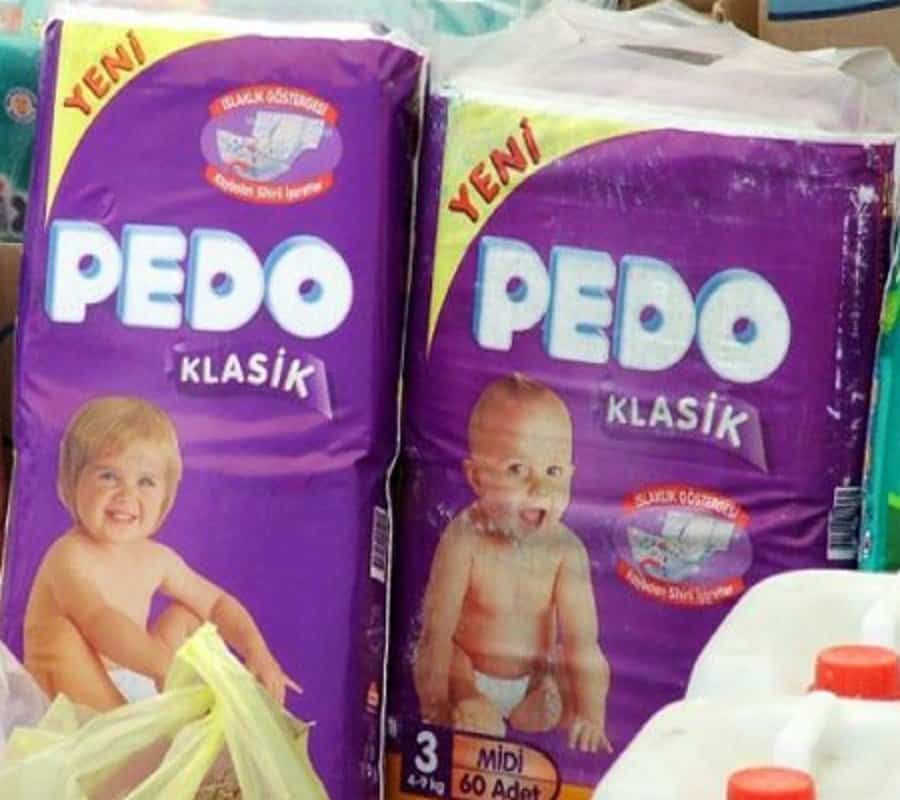 This is a ‘Klasik’ mistake that companies make. Not only is the name of the product offensive, it also happens to be offensive to the exact target market the product is catering to. 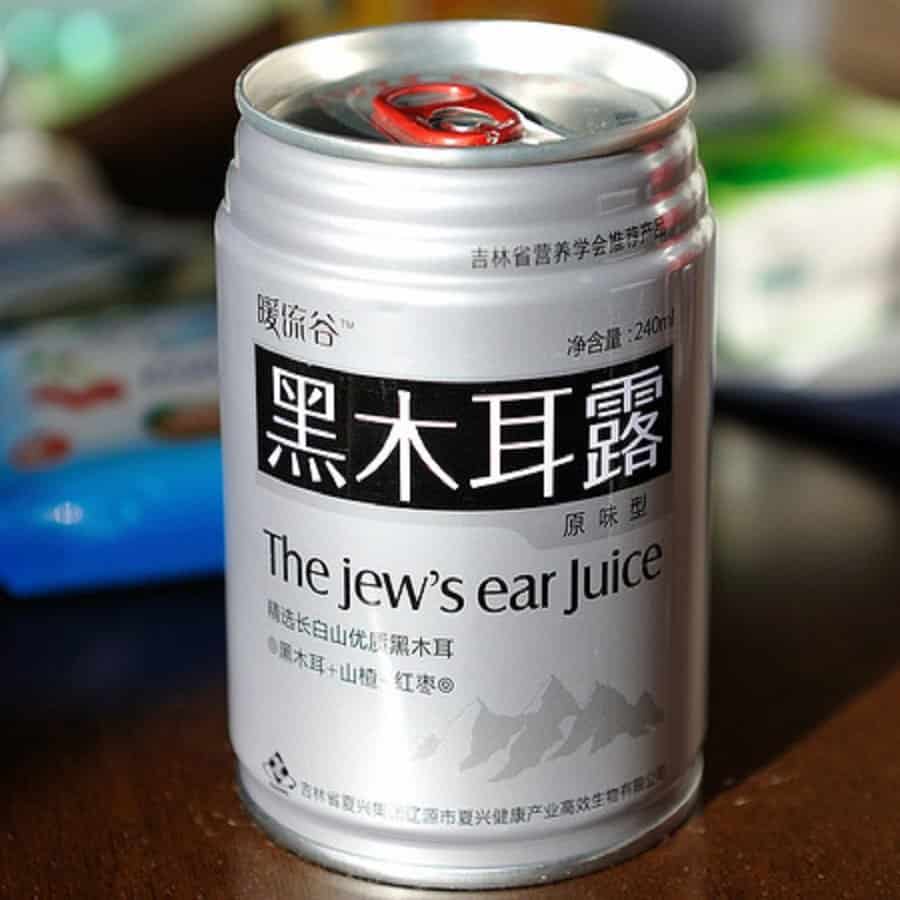 Sure this is an Asian drink, but hasn’t the most commonly used offensive name for a Jewish person made its way to the east yet? 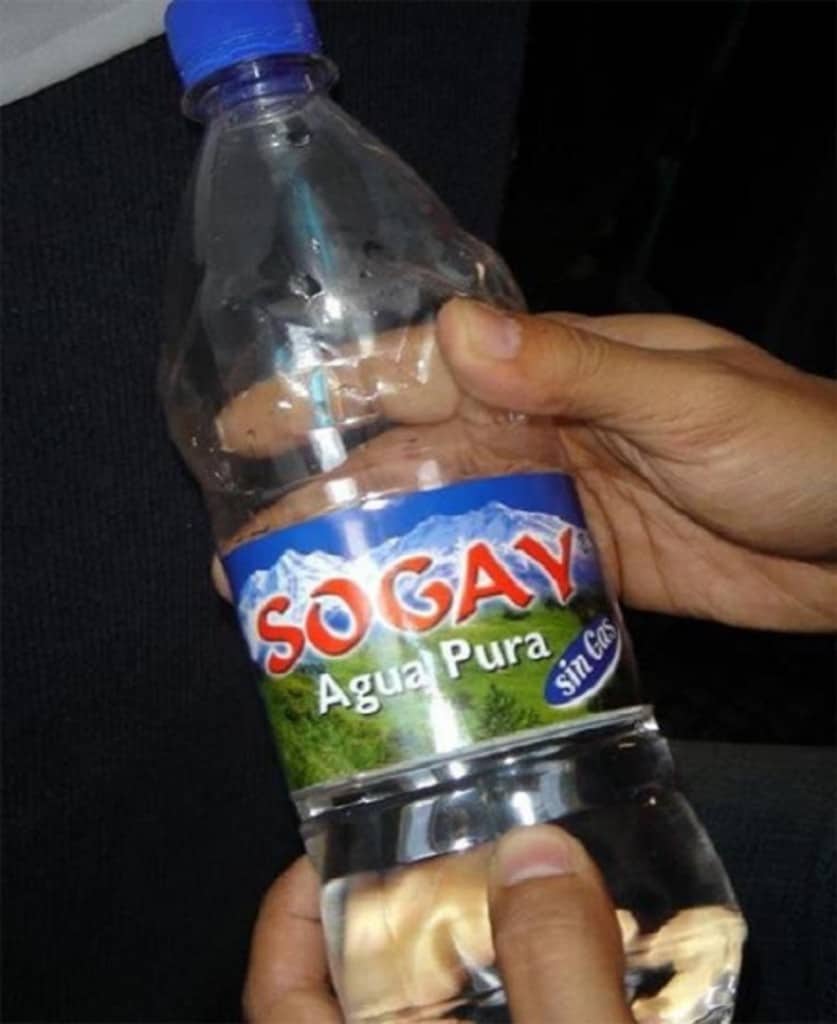 Another hilarious name that must mean something in the east, but translates to an inappropriate title in the west. This is probably why we all agreed on having different languages, so that these mistakes could happen more often. 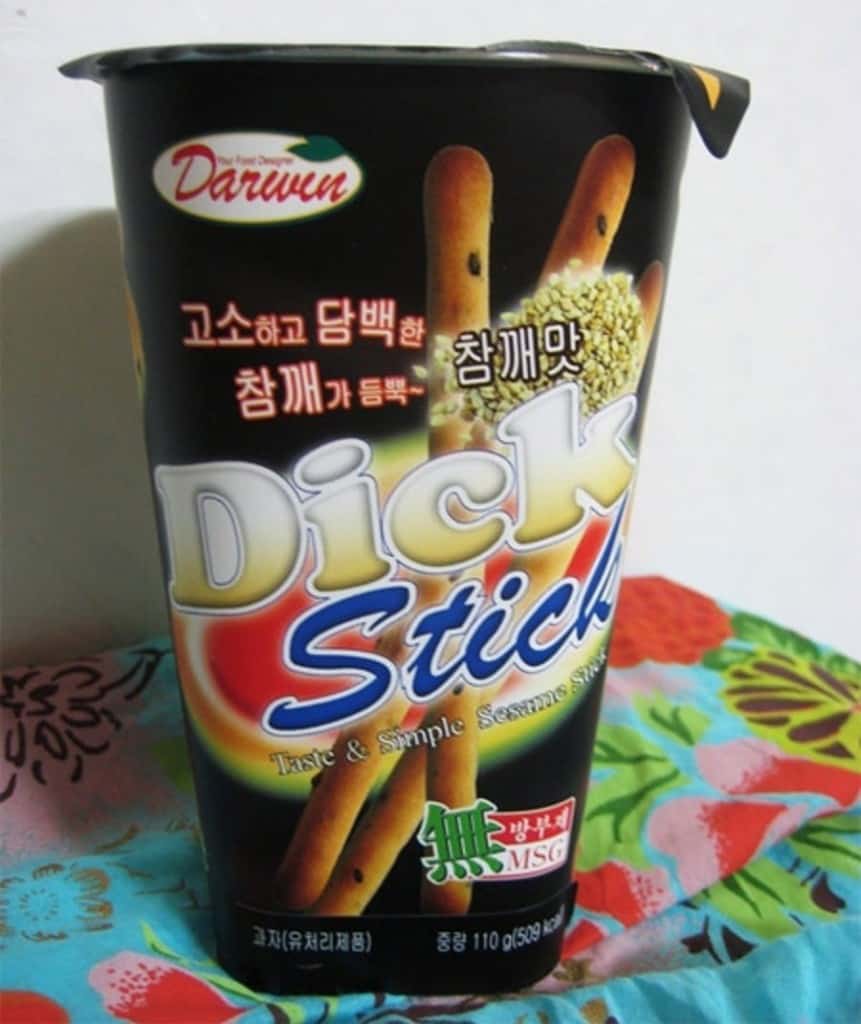 Ever feel like a Dick Stick? Me neither, but odds are that at least half the population have craved this at some point in their life. 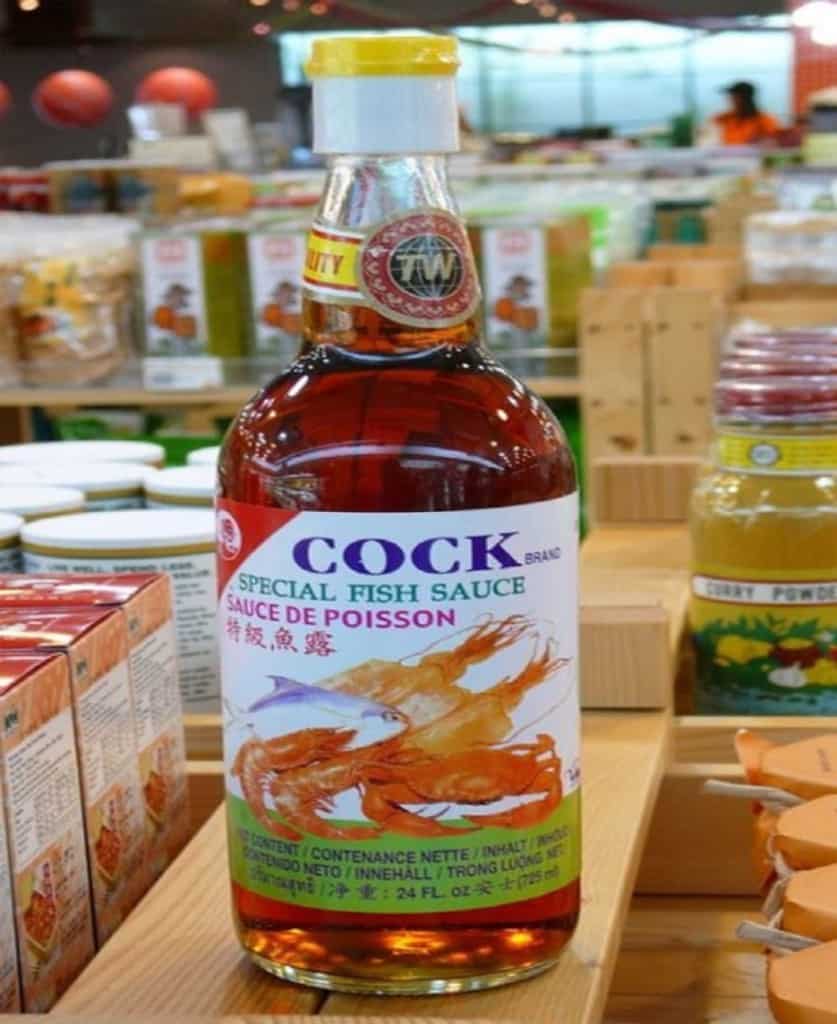 This isn’t so much a funny product as it is a funny brand name. Sure, cock is also one of the most common names used for poultry, but who can think of that when we can think about penis jokes. 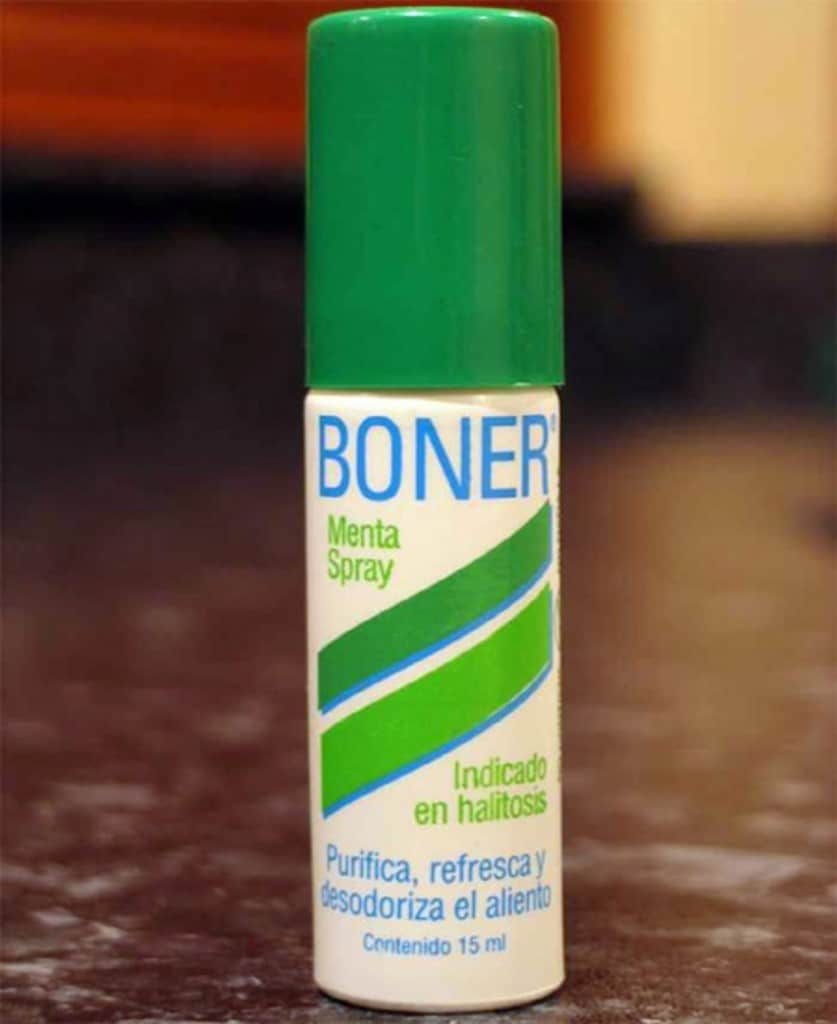 This one is just straight-up hilarious! Get it? Straight-up! Because it is called Boner! 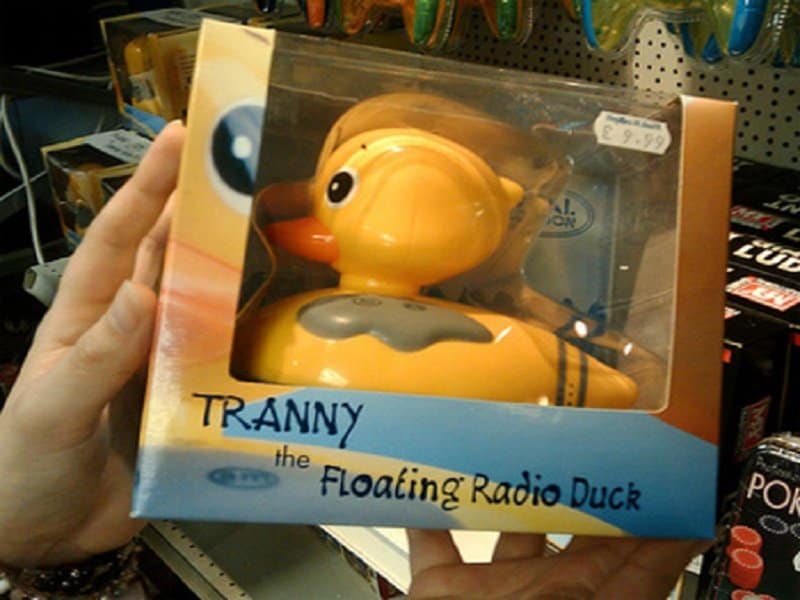 Sure Tranny can float, has a radio and is a yellow duck, but is it viewed as an equal member of society? 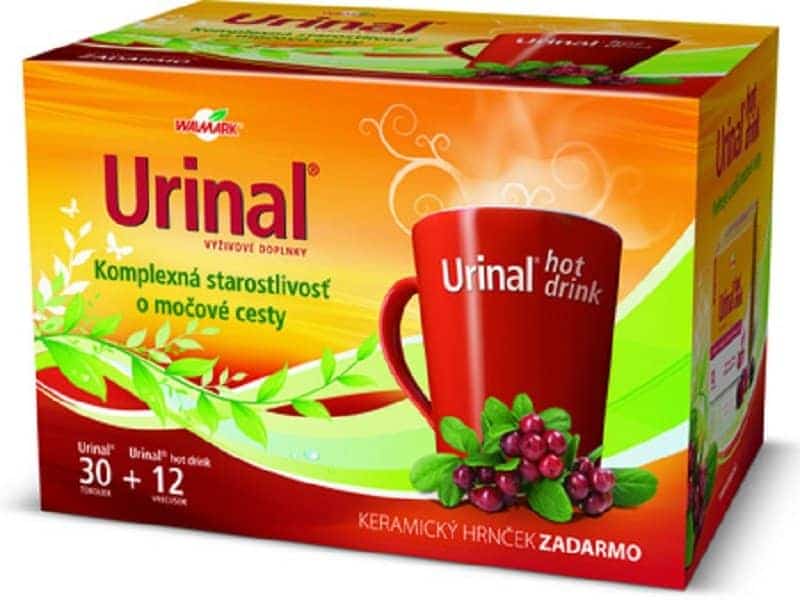 Want a hot drink of urinal? Are you sure? It is steaming, and according to the picture, there seems to be some berries involved as well.