10 Of The Cutest Images Of Animals Flying

Popular culture has been swamped with the amount of content on Superman, with him recently starring in a recent film fighting against Batman. It seems like the animals in this list have taken a note out of his book, and have attempted to fly — either that or they actually want to be birds. Flying is something everyone wishes they could do, and we’re not talking about boarding an airplane. Being able to fly wherever and whenever you want to would be amazing, but it seems like these creatures have already mastered the art! 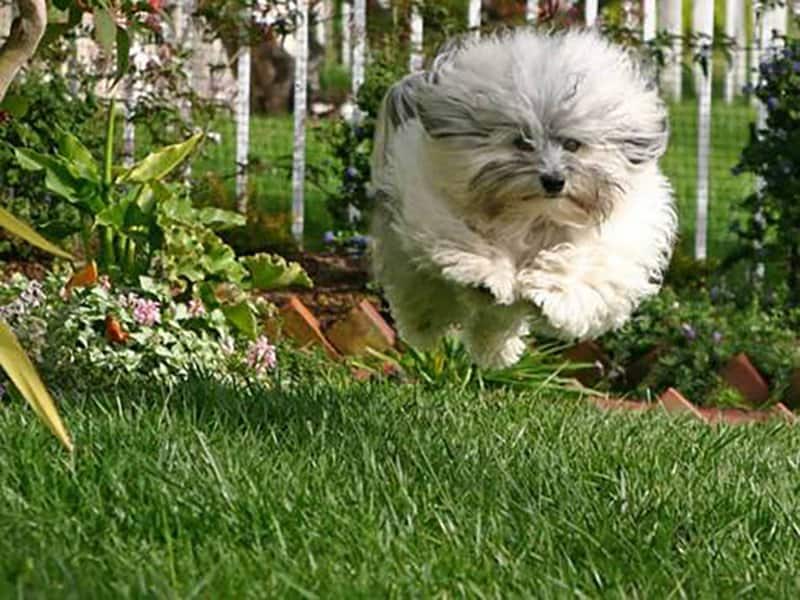 You can definitely see how much fur he has when he’s jumping. 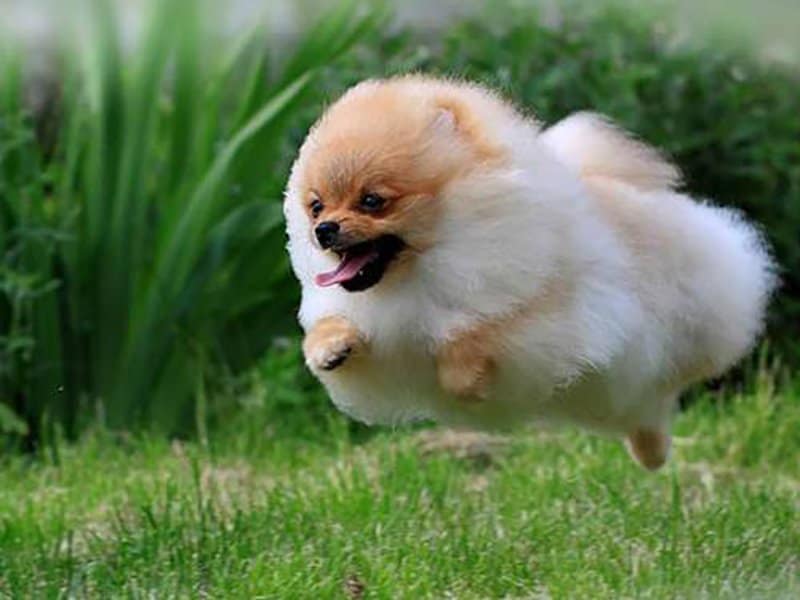 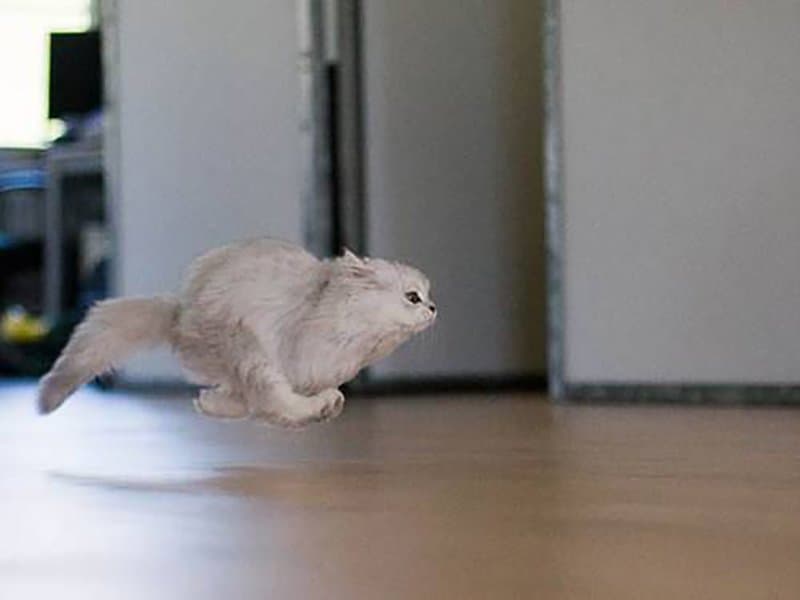 This cat looks like it only has 2 legs because of the way it’s jumping. 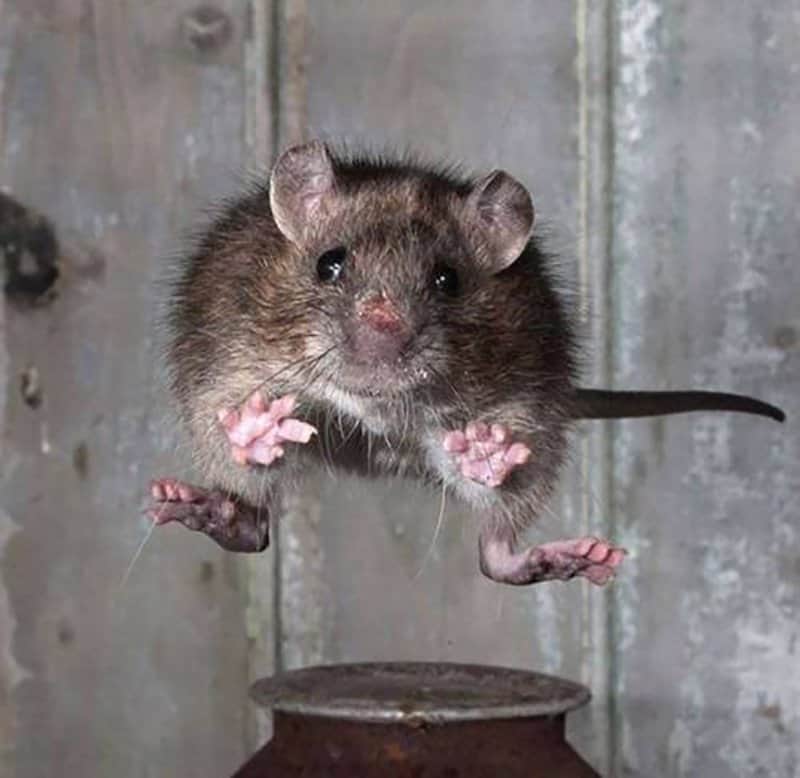 How cute is this jumping mouse. 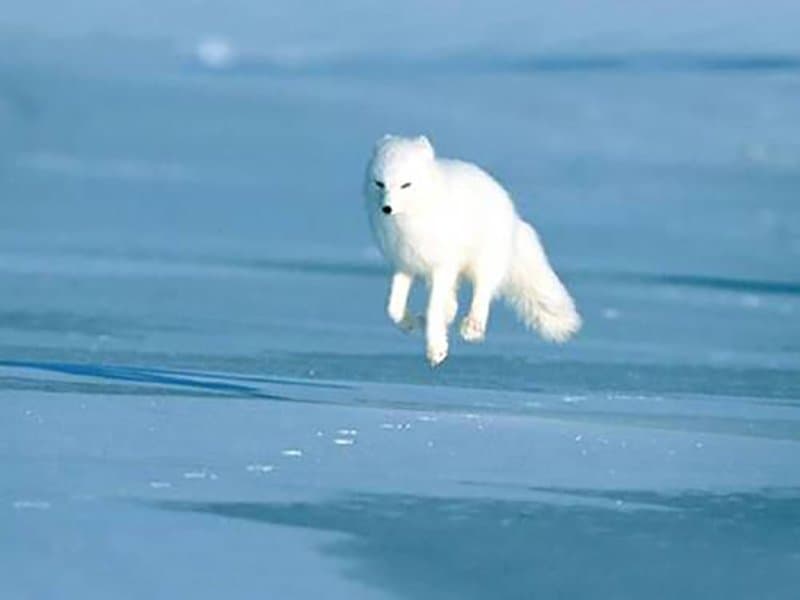 He looks like he’s just been jumping on one spot the whole time. 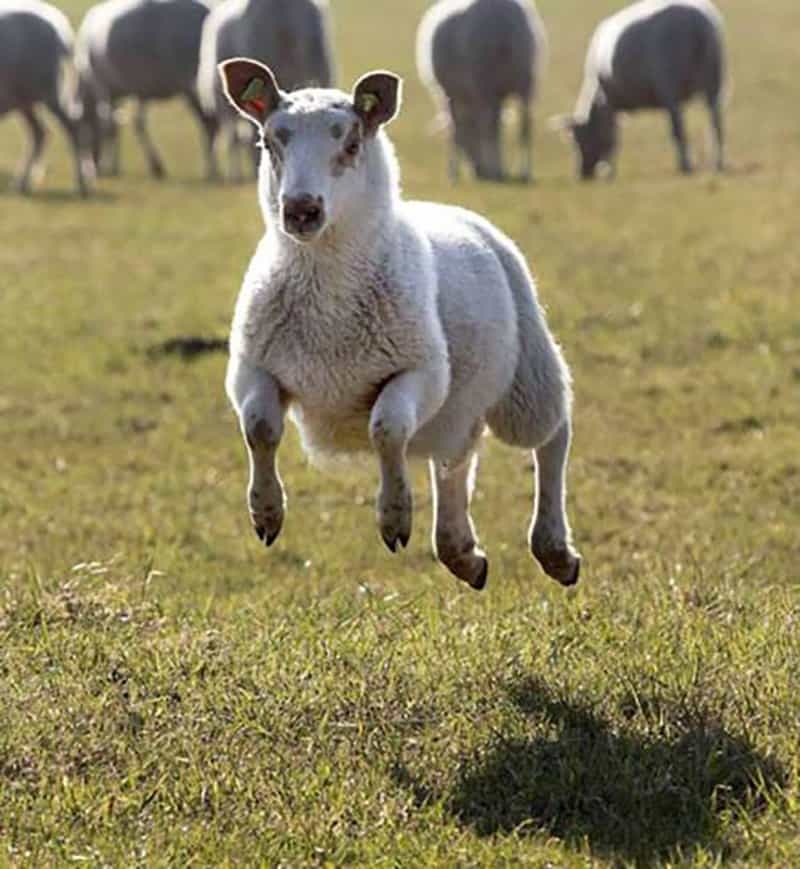 This sheep looks like it’s trying to be a reindeer. 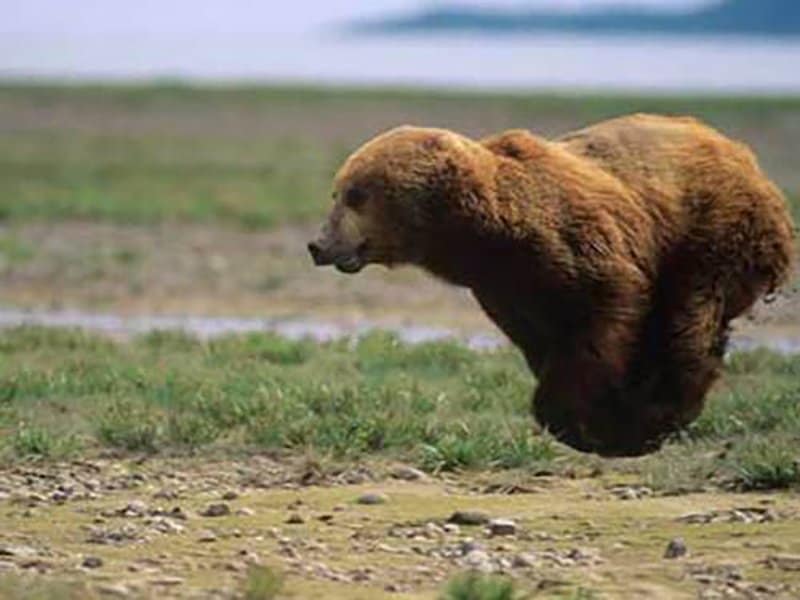 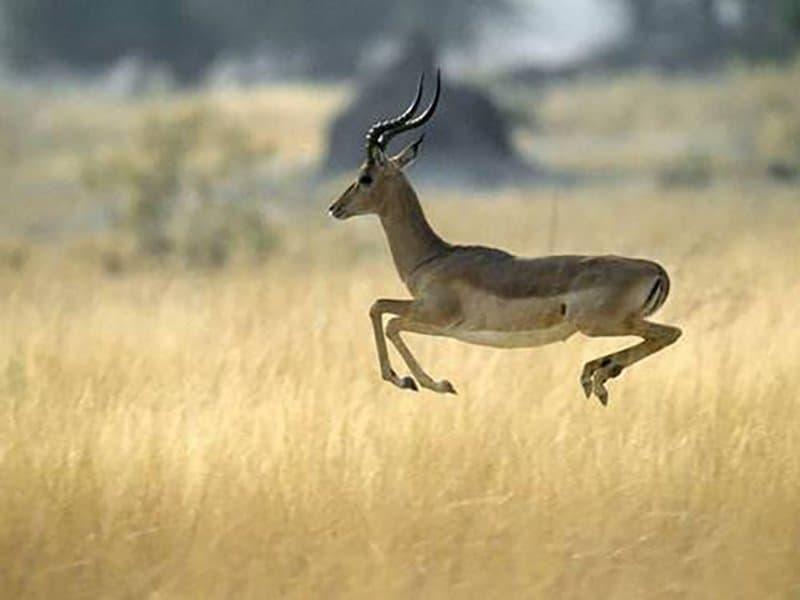 Maybe he’s trying to get picked by Santa? 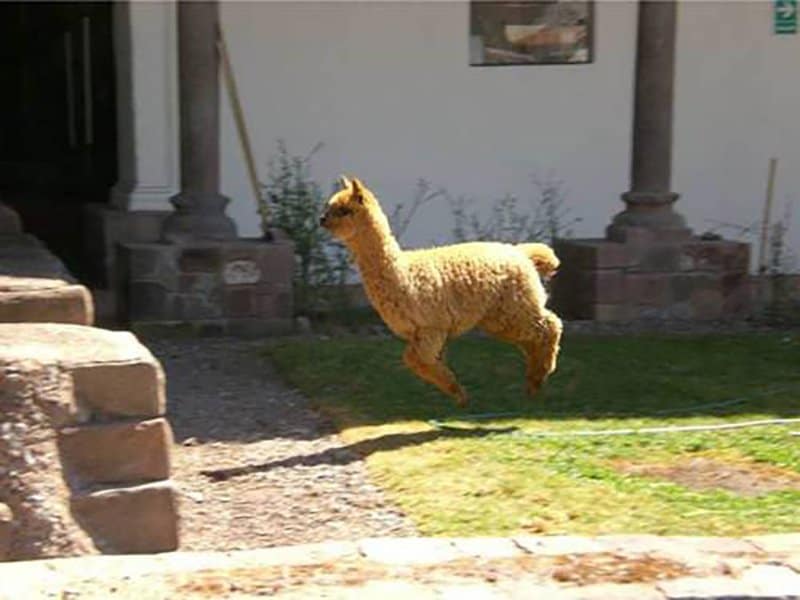 What a cute jumping llama. 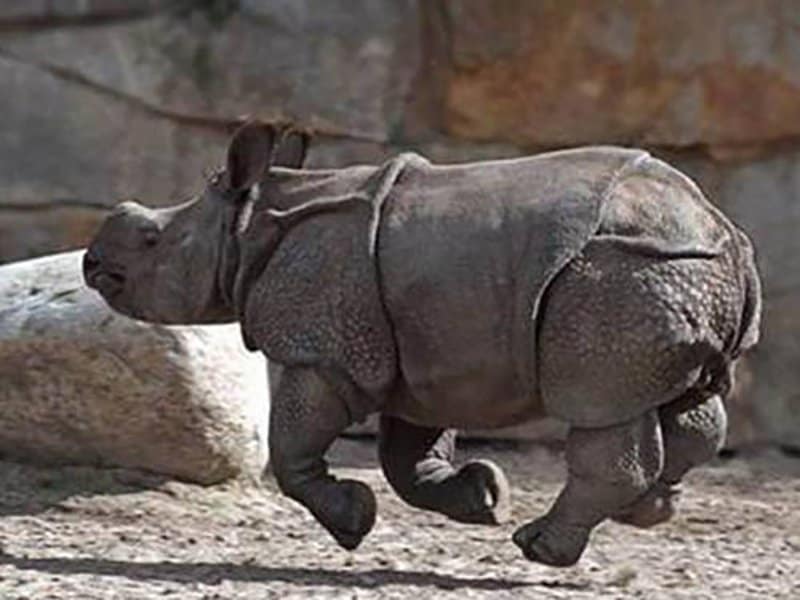 We wonder how light he feels in the air.