The state of Texas is best known for its deserts, pine forests and the fact it shares a border with Mexico. The southern state also hosts the Space Center Houston that’s engineered by NASA. The southern charm, heat and lemonade are also things you’d think of while imagining Texas. However, it’s not all peachy down there. The state’s also known for some of the creepiest places as several abandoned roads, parks and houses are littered around the area, just waiting for you to visit and inspire your nightmares forever. Take a look of what you probably didn’t know were the ten most terrifying places in Texas in our list below. 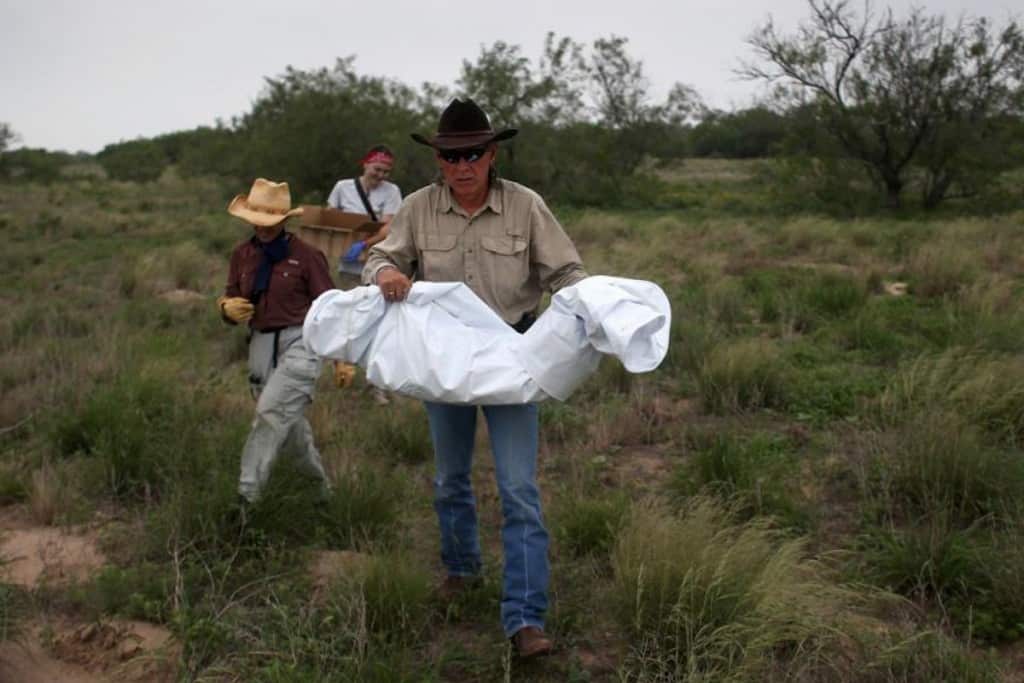 In Texas City, there’s a mile stretch on the I-45 road that people more commonly know as the Highway of Hell. The road is called as such because during the last four decades, there have been more than 30 murders that happened there. Either that or people really love dumping bodies on that road. Most of the bodies that were found belong to unsolved cases. 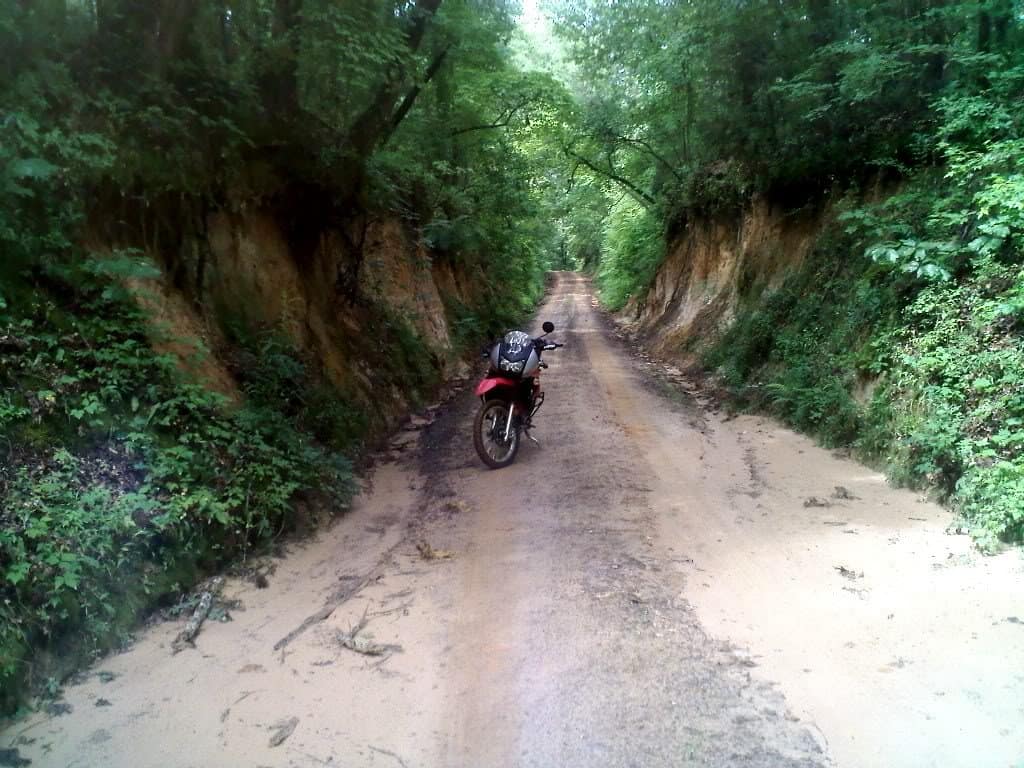 Stagecoach Road is the place to pull up a prank if you were ever in need of one. One person recalled going there in the middle of the night, stopping and rolling down the windows after turning off the lights. The thing that happened to them is something they don’t wish for anyone else to experience. Apparently the next morning what they found all over the car were tiny handprints that did not belong to anyone that was in the car. 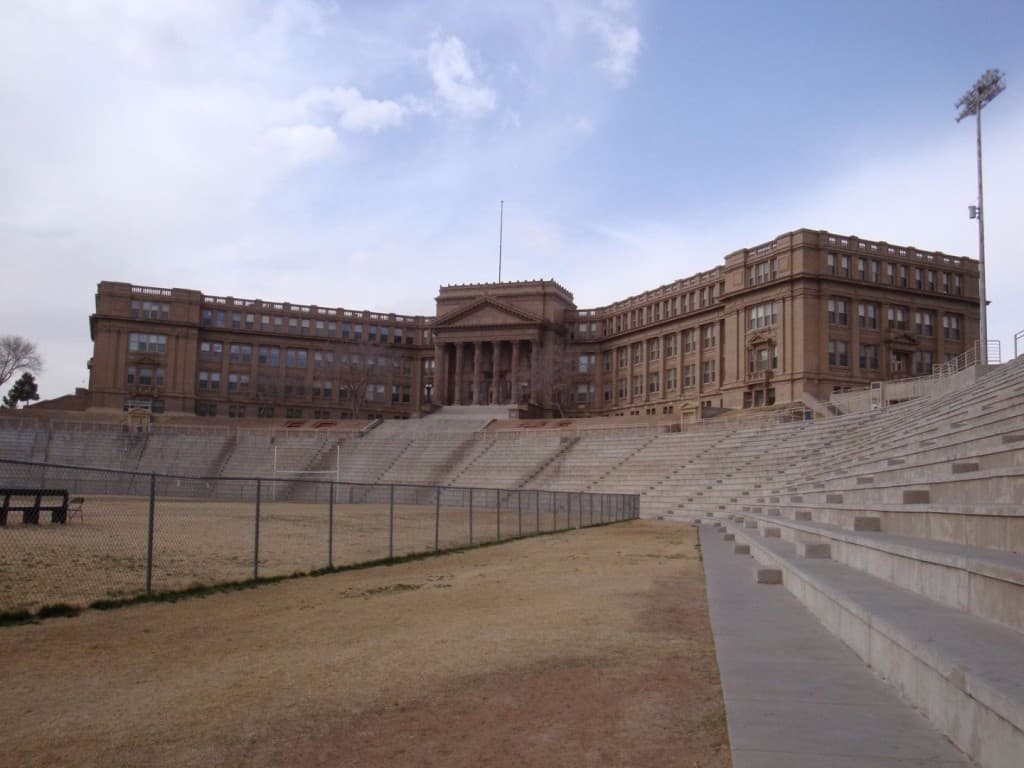 El Paso’s high school has a long tradition of random people appearing in yearbook photos when at the time when the photos were taken nobody was present in that spot in the photo. Alongside that, basketballs are known to dribble at night and strange noises can be heard, as if a rally was going on. The school is still in use, which would make it the creepiest school to go to.

“The Face” On The UT Medical School Building 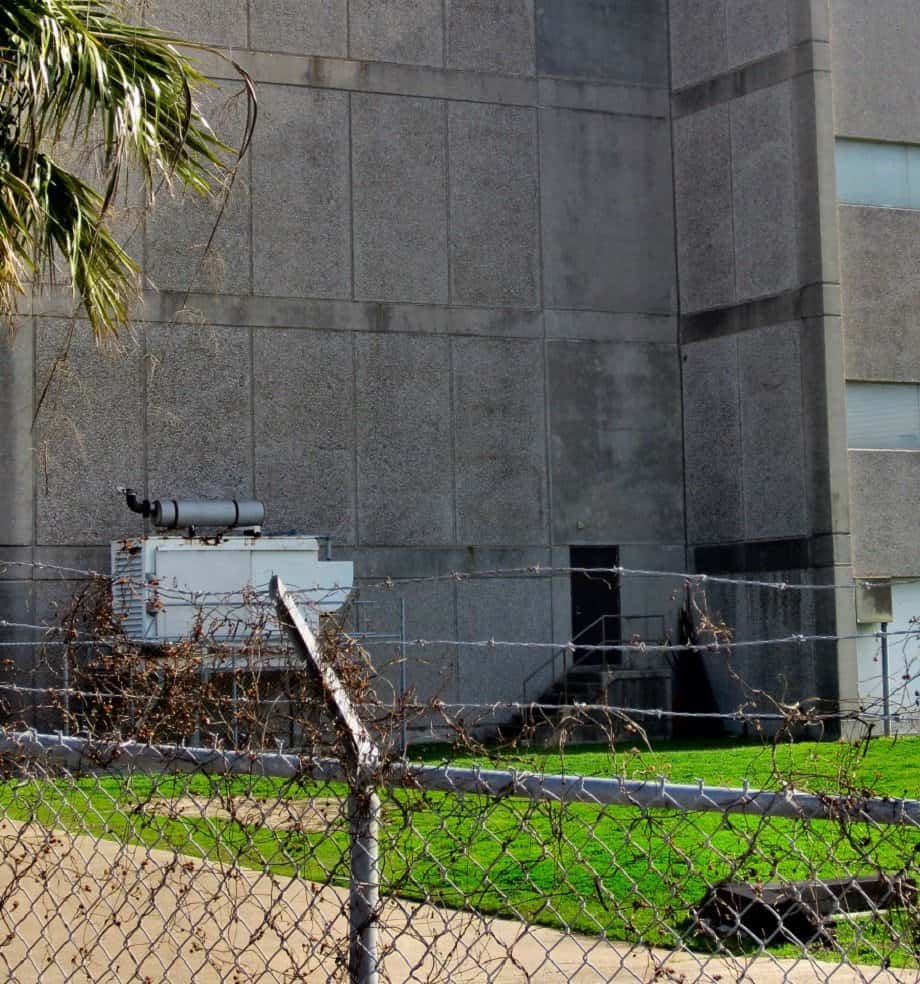 The UT Medical School building in Galveston, Texas is decorated with a face of a man. The face appeared one day on the side of the building. The staff painted over it only for the face to show up again in a different spot. After multiple attempts of getting rid of it and failing, the staff decided to leave it be at the side of the building. It scares people every day. 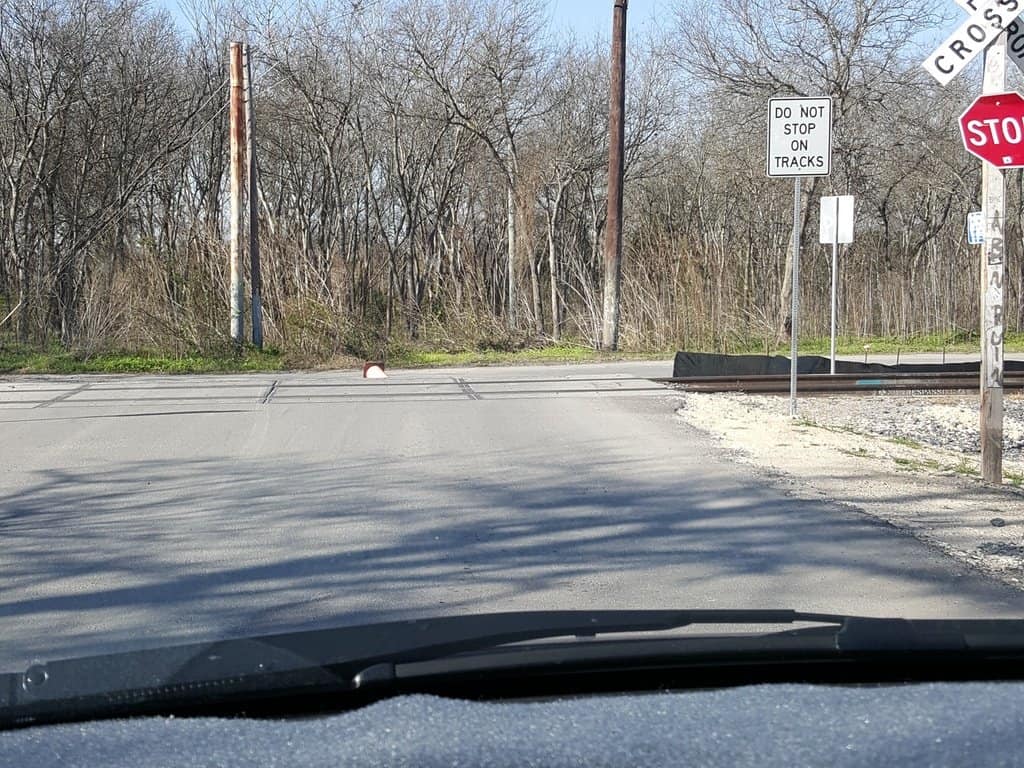 Texas Ghost Tracks in San Antonio is actually part of the abandoned train tracks that are known to be the place of supernatural activity. If you leave your car on the tracks during the night, the ghosts of the kids that have died on those same tracks will take it upon themselves to push your car out of the way. There’s multiple testimonies of this happening. 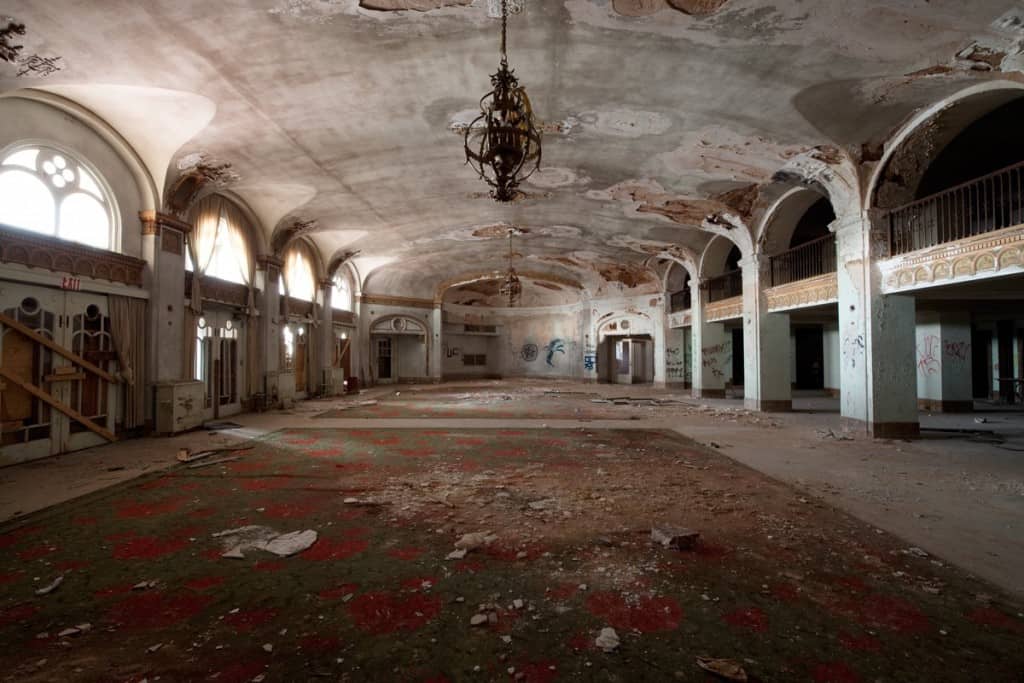 The Baker Hotel in Mineral Wells is thought to be run by ghosts. The abandoned hotel is linked to multiple ghost stories that are recalled by the locals whenever someone new comes into town. The most popular one is of a boy who was sliced in half by the basement elevator and whose ghost continues to haunt the building every night. 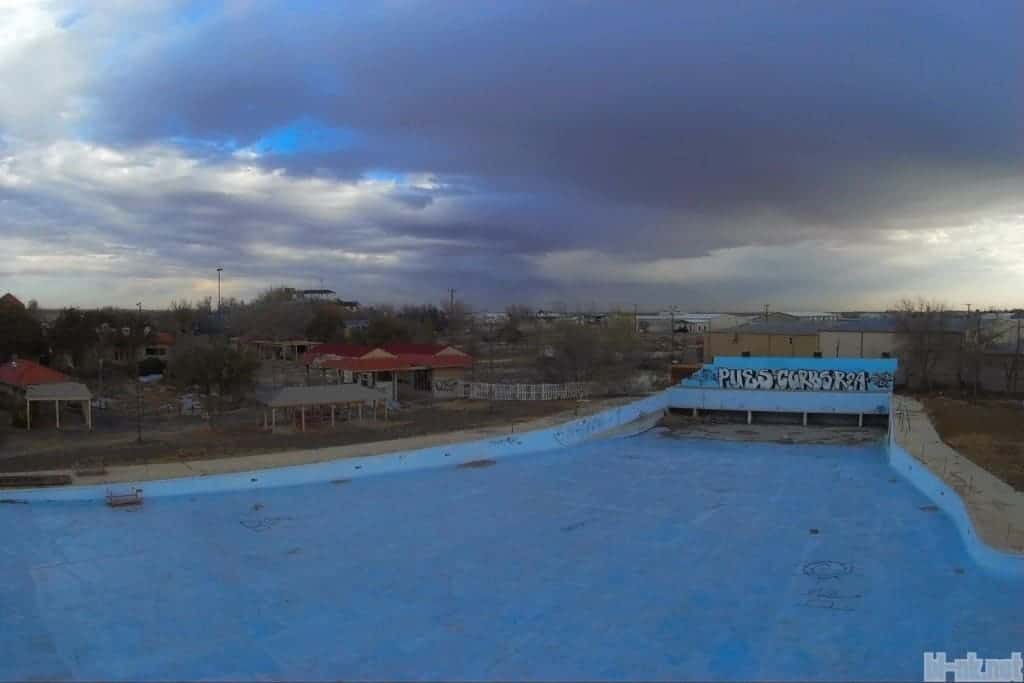 Hero’s Water World in Odessa, Texas was originally opened in 1980 but was in service for a short amount of time before it closed for good. The reason for that were multiple accidents that happened on the site and that ended up in lawsuits. The site now remains abandoned, looking like a graveyard of fun that you do not want to pay a visit to. 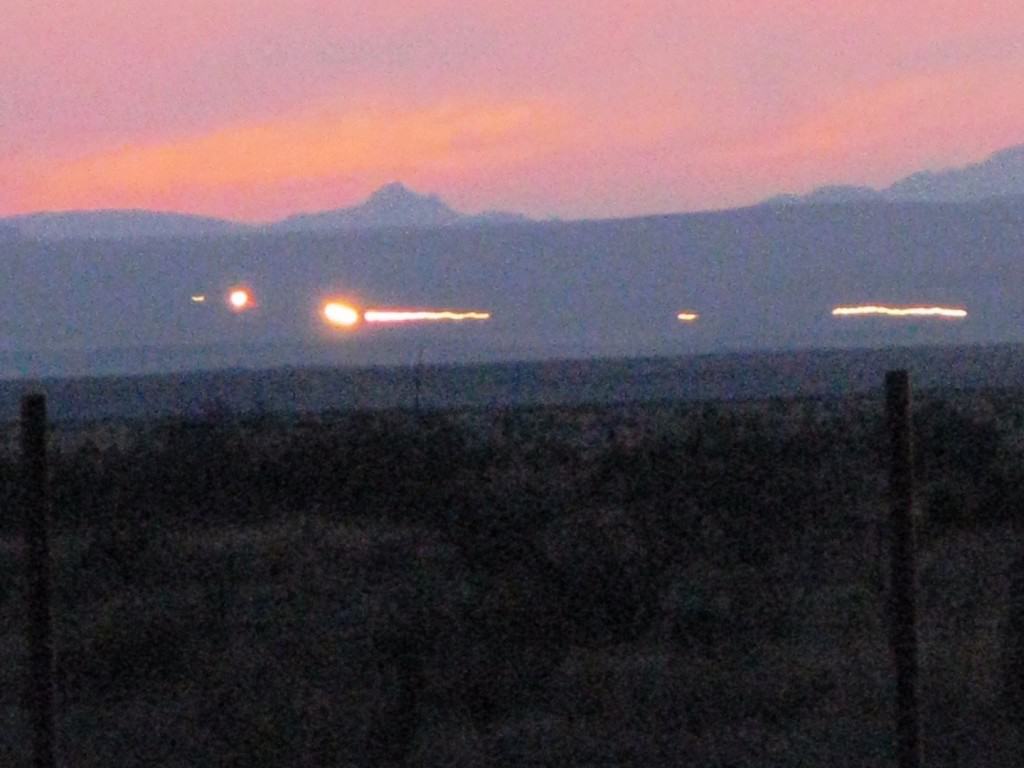 The Marfa Lights in Marfa, Texas present a scientific phenomenon. Not one person can come up with an explanation as to why or where do distant, glowing orbs come from. General consensus is it is definitely connected to UFO activity 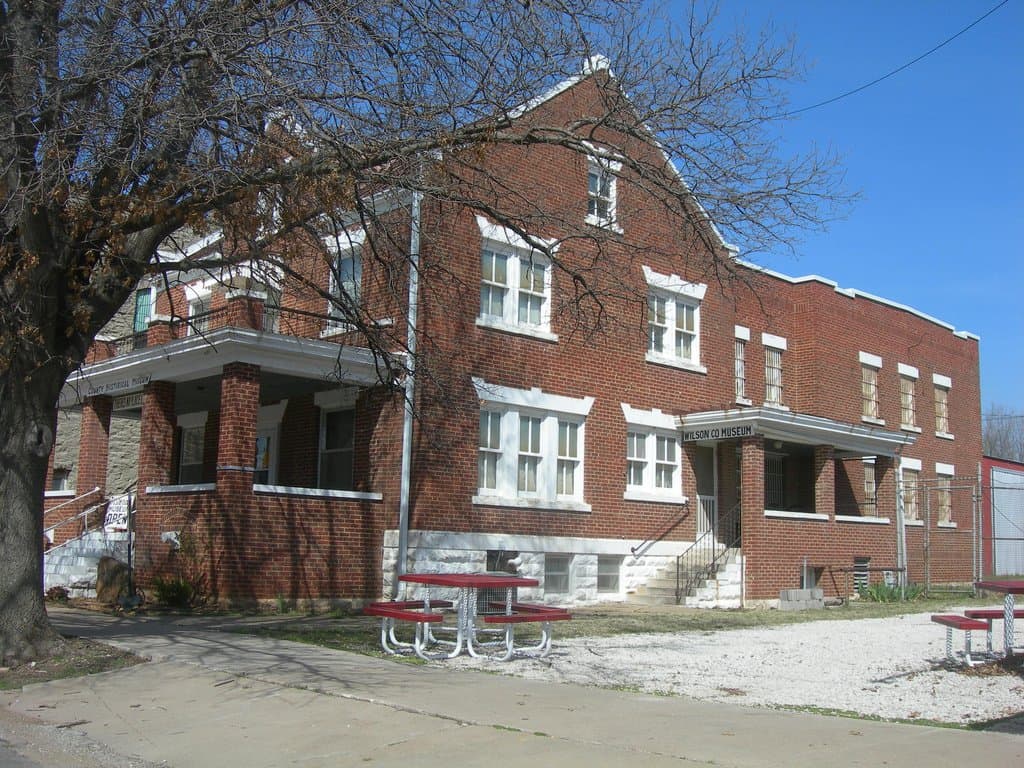 One room in the Wilson County Jail in Floresville, Texas is so haunted that even the prisoners are not sent there. The objects in the room move without anyone touching them, even when nobody is in the room. It is thought that the late sheriff’s wife haunts the room after she committed suicide there. 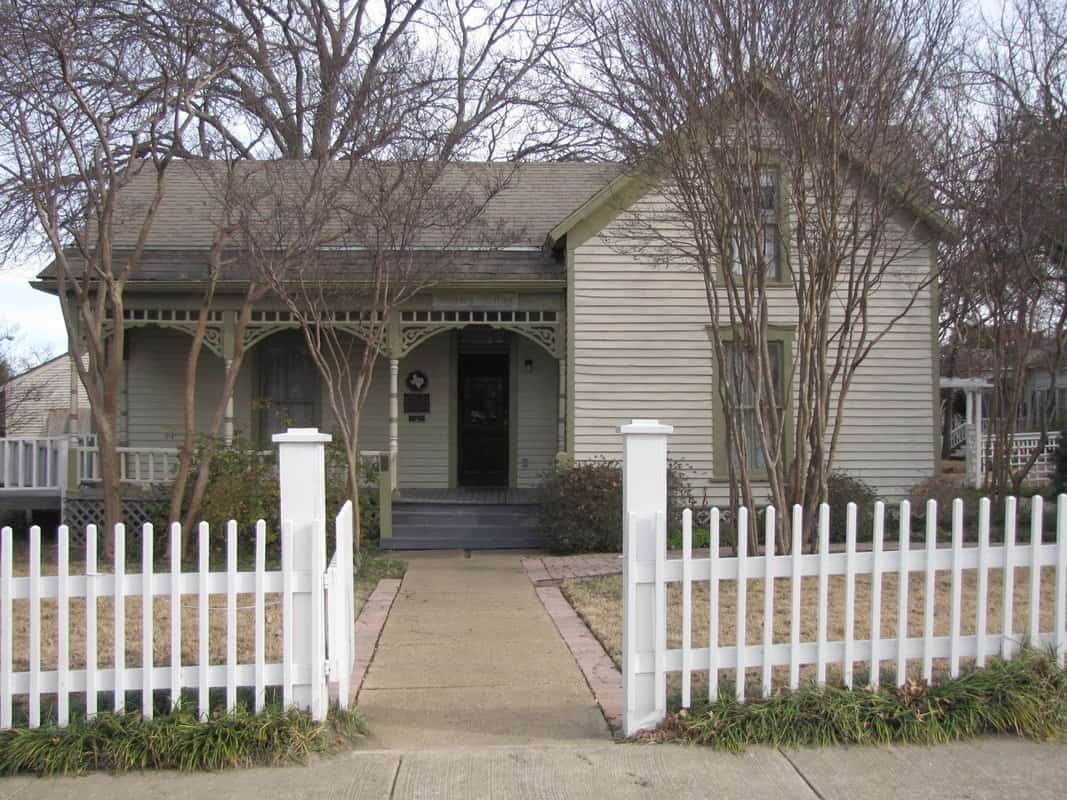 The Dulaney Cottage in McKinney, Texas is an old home that was abandoned soon after one of the previous owners’ daughter died in the house. The local stories all tell the same thing – that the daughter still haunts the house, not allowing anyone else to move in there.