10 Of The Hottest WAGs Of Professional Tennis Players

When thinking about pro athletes that are drawing the hottest girls around, it can be surprising just how many of those hotties are being drawn to male professional tennis players. Maybe it’s because these guys have to be in better shape than you think. There’s also the draw of being rather famous and running in the same circles where a lot of these hot girls are hanging out. Other times, these guys just luck out and manage to land some of the hottest women in the world. Check out this list of 10 of the hottest WAGs of professional tennis players and tell us if you think we’ve left someone out. 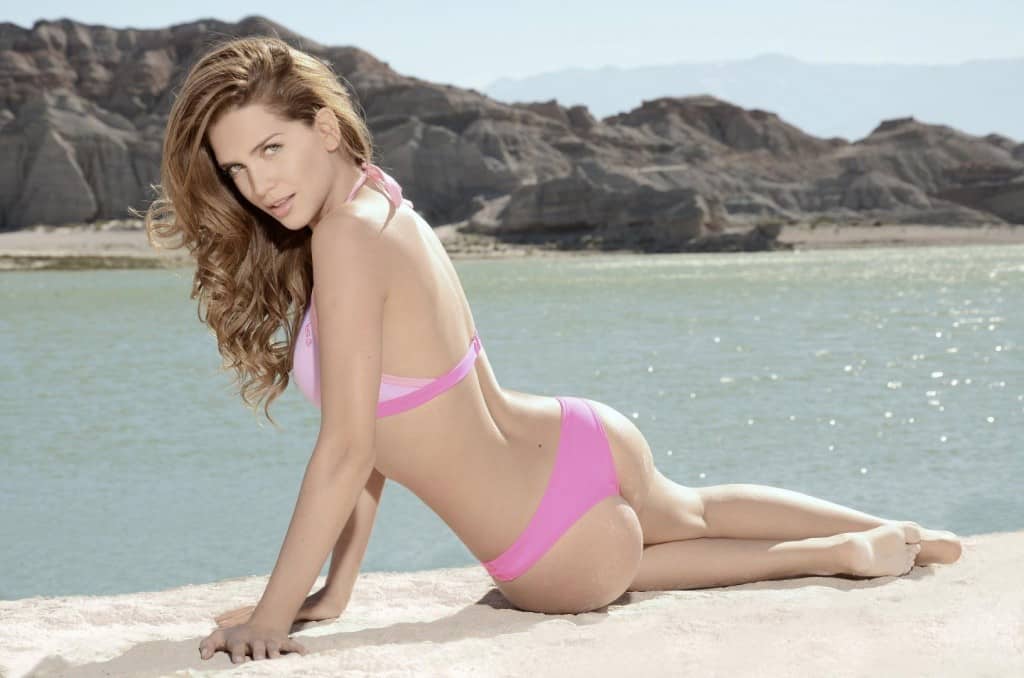 Nara is dating Juan Monaco and in turn, the pro tennis player gets to date one of the most absolutely gorgeous models in the world. She’s best known for modeling bikinis and lingerie but we’re pretty sure she looks equally hot fully clothed. 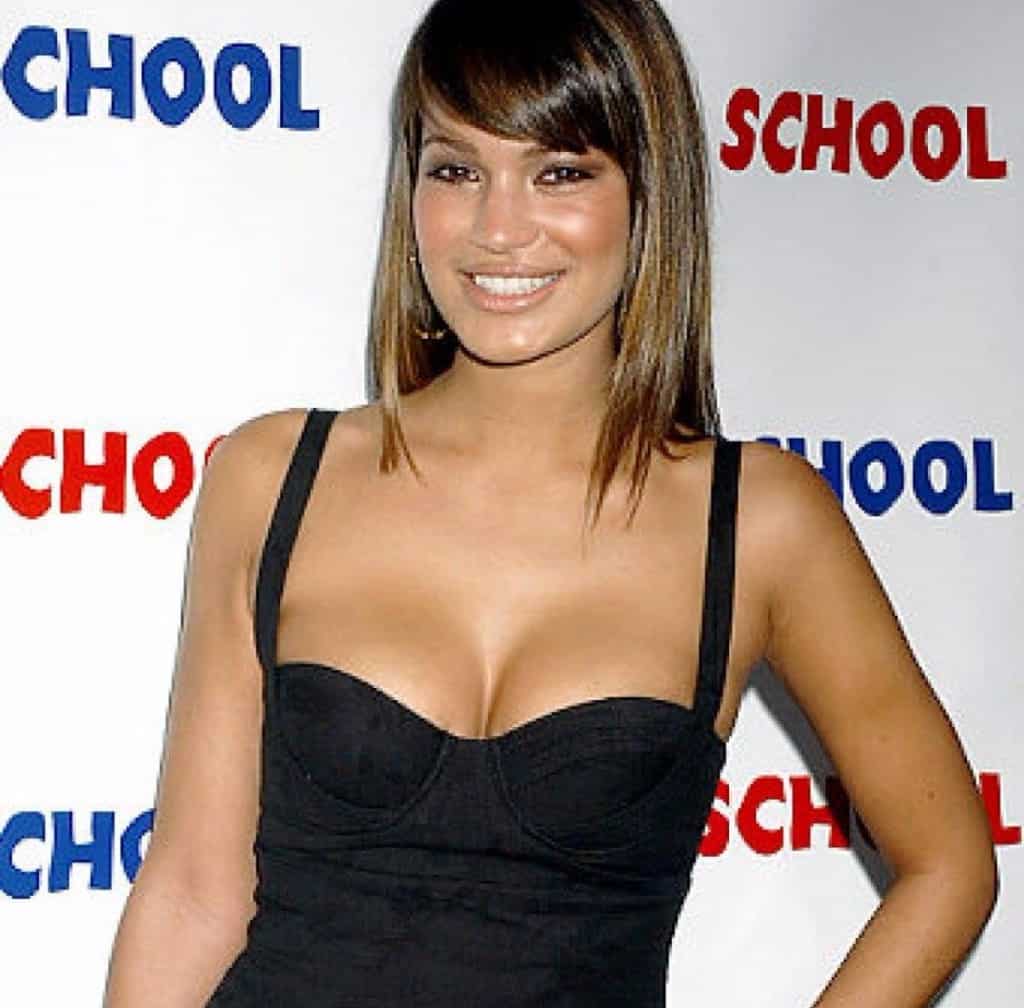 Stacey Gardner might be a former Deal or No Deal briefcase model, but she has brains to go with that beauty. Since her turn on that show, she’s become a lawyer in California and is dating Mardy Fish. 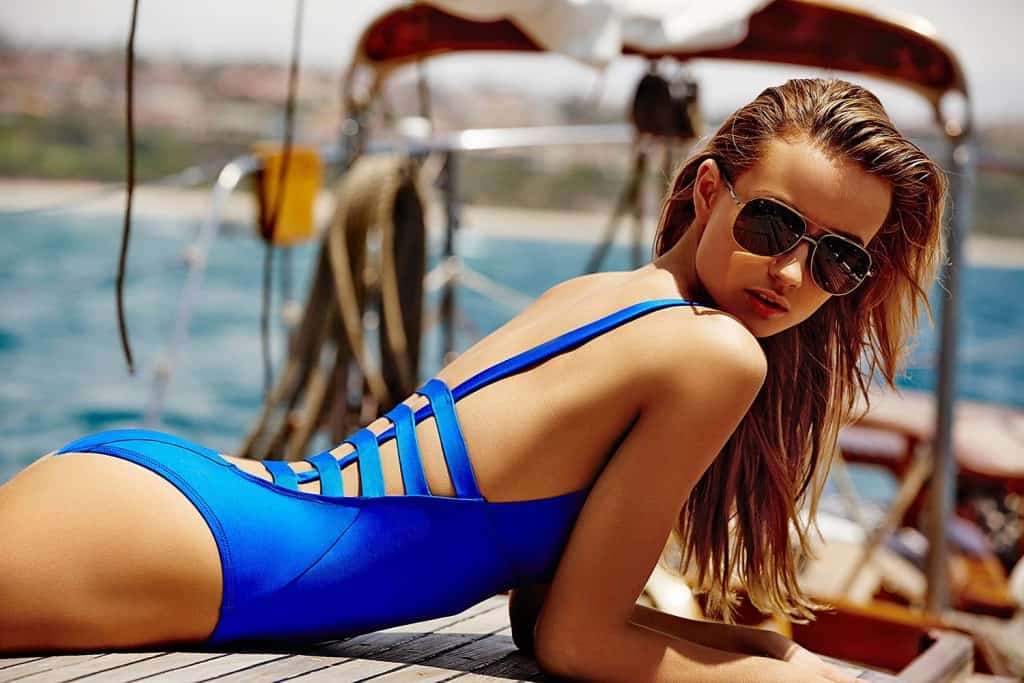 This Czech model certainly looks like an all-american super hottie. It’s certainly no surprise why Tomas Berdych is doing everything he can to make sure she stays on his arm. They’ve been going strong for quite a while now. 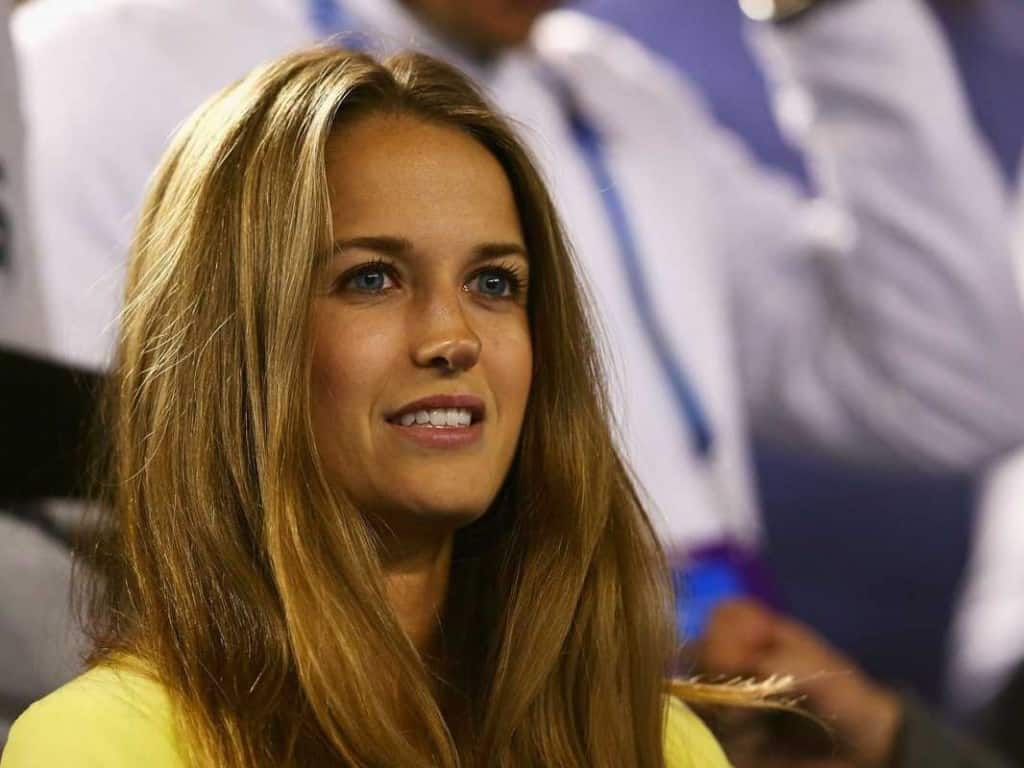 Kim Sears and Andy Murray dated for six years before they eventually marrying this April. It turns out that Sears is so hot, there are business people in England who believe the Brit champion has actually boosted his earning potential with this marriage. 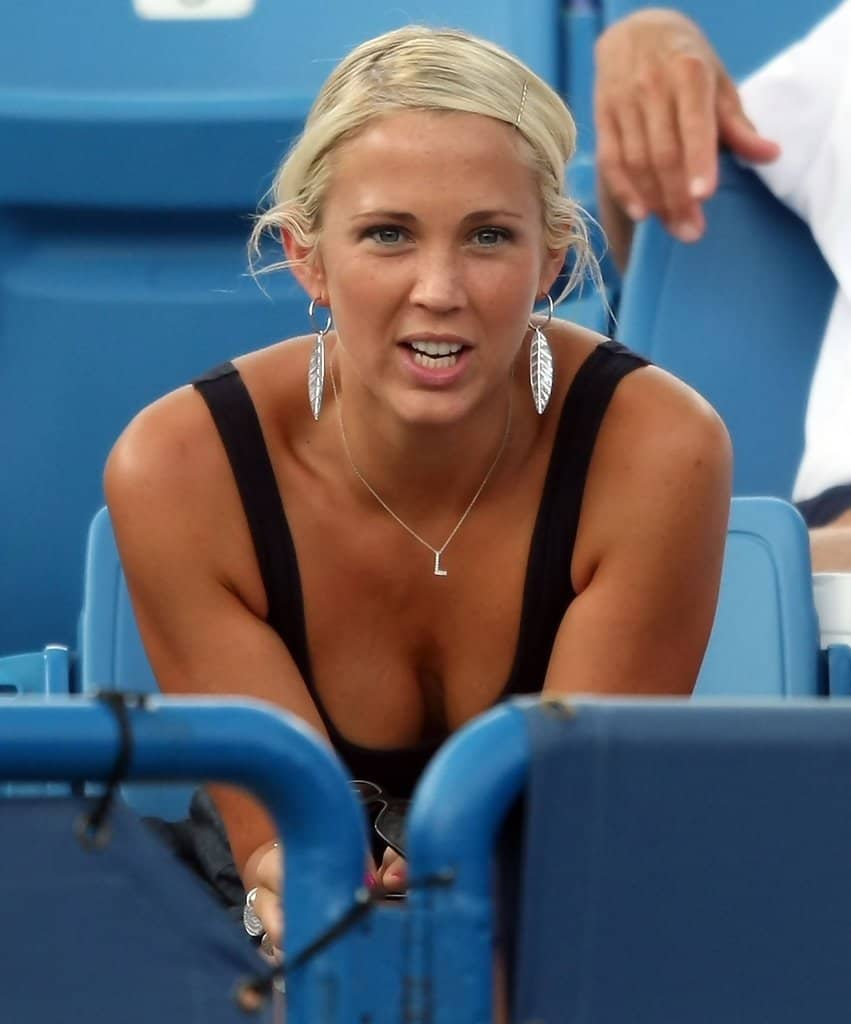 Bec Hewitt, the Australian soap opera actress and singer married Lleyton Hewitt back in 2005 after the two had only been dating for about a month and a half. It appears that this was really a case of love at first sight, because they’re going strong a decade later and have three children. 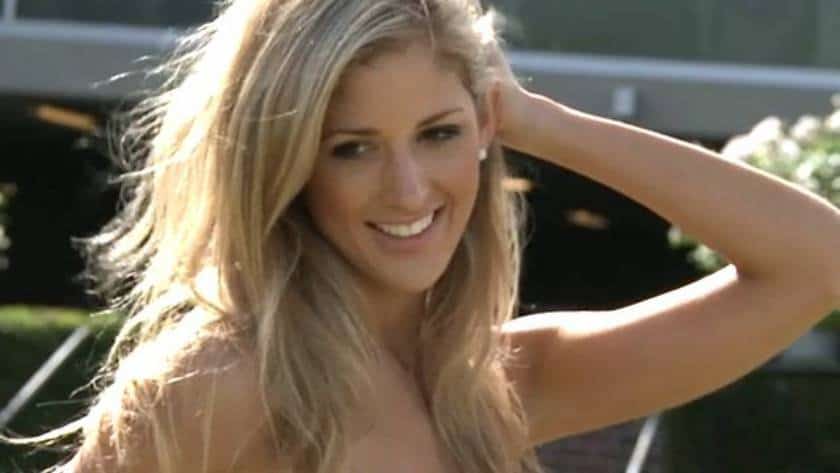 Yet another Aussie on this list, Donay Meijer is currently dating Bernard Tomic when she isn’t busy showing off her assets on one walkway or another. In fact, there are rumors she actually put her career on hold in order to support and follow Tomic. 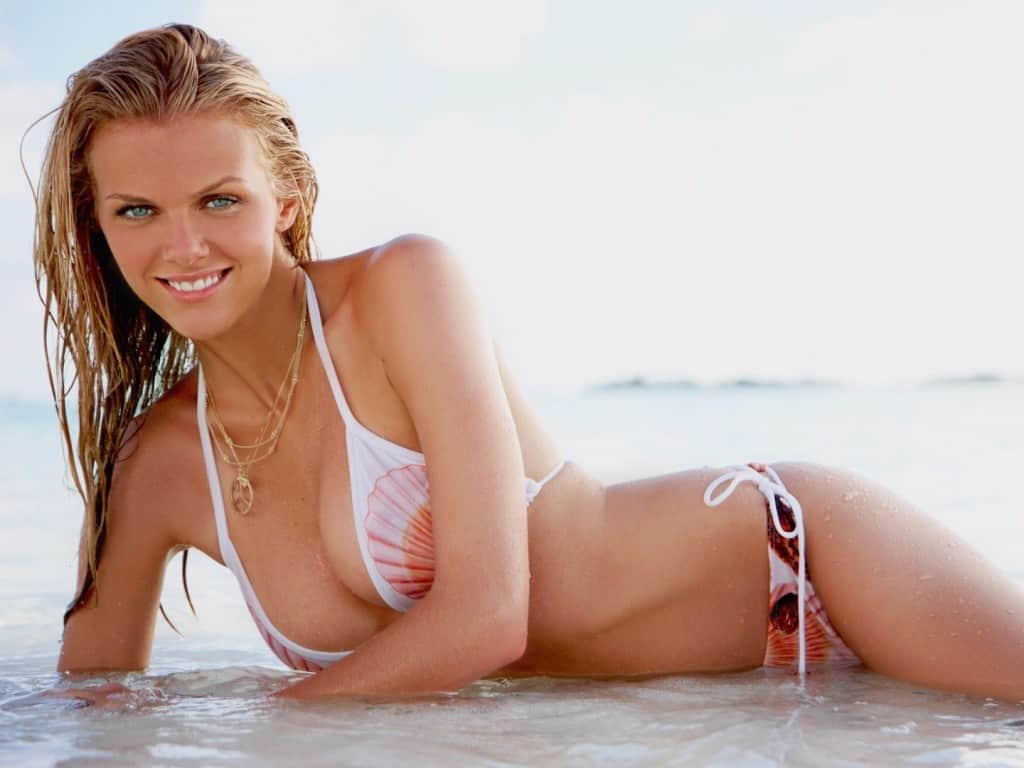 Andy Roddick is one of the luckiest guys on the face of the planet. Not only is he an exceptionally good tennis player who also has quite a bit of money to his name. What makes him even luckier? He’s dating Brooklyn Decker.

Sara Foster has long had her own career as a super hot actress that has taken starring roles in the new version of 90210 as well as other smaller roles. She also married Tommy Haas back in 2010. 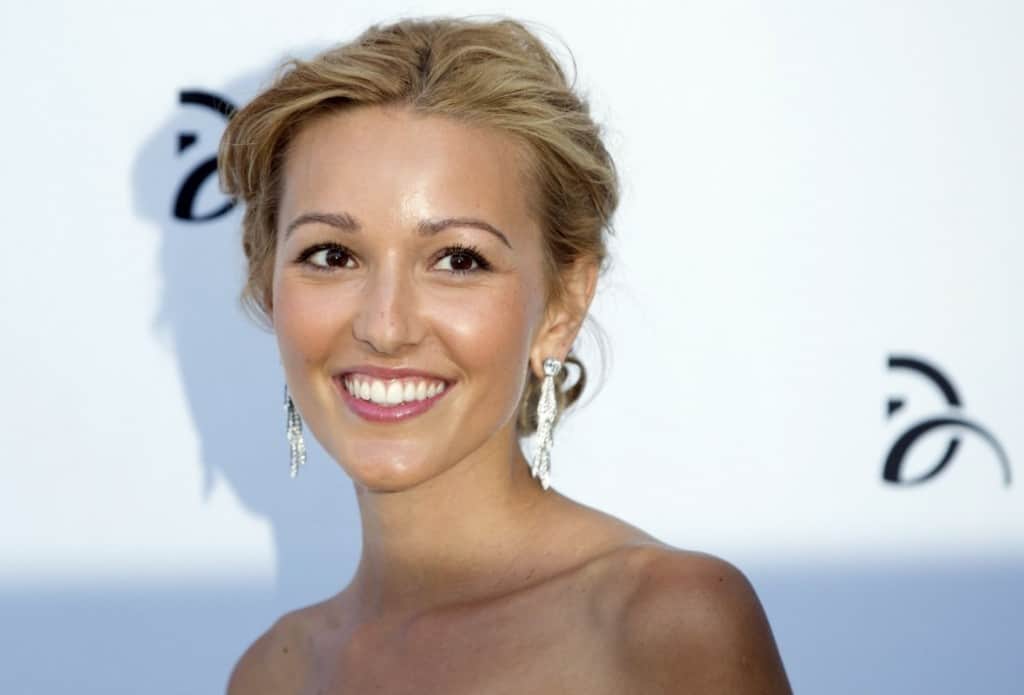 After dating Novak Djokovic since the pair were teens, Ristic and one of the best tennis players in the world married last year. The couple are such a perfect match for each other that Ristic is actually the CEO of the charity organization they founded. 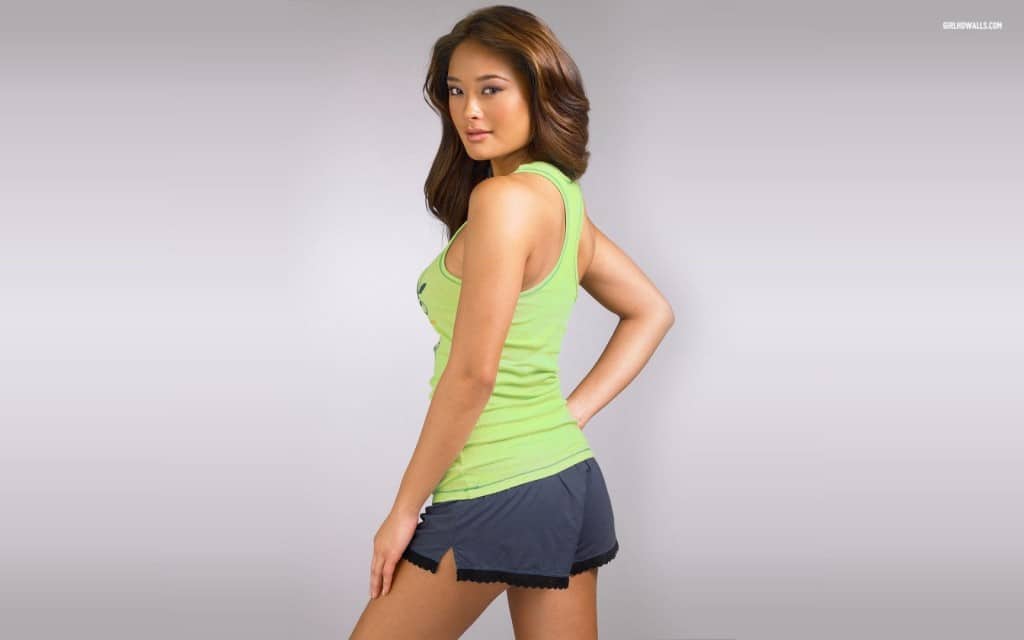 Jarah Mariano and Fernando Verdasco have been together for quite a while and it’s rather obvious why Verdasco is keeping her around. This Victoria’s Secret and swimwear model is as hot as hot can be.