10 Of The Best Theories For Star Wars: The Force Awakens

Star Wars is arguably the biggest and most popular film franchise, and as such there is a massive legion of fans who obsess over the minutia of the universe’s mythology. So when Disney bought the rights to the story and decided to make new films to add to the series, it made perfect sense that people would start making up their own wild stories about what might happen in the new movie. With the release of Star Wars: The Force Awakens coming in just a few weeks, theories have bee sprouting up everywhere about what will ensue – here are a few of the most interesting ideas fans have come up with.

Kylo Ren and Rey are Brother and Sister 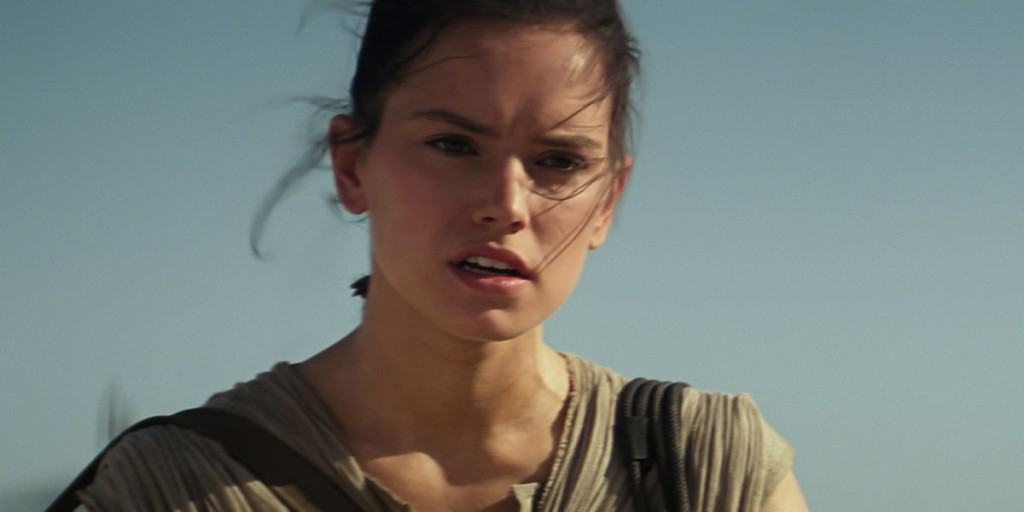 In the extended Star Wars universe, Han Solo and Princess Leia get married and have twins. Since no one knows Rey’s last name and director J.J. Abrams revealed Kylo Ren is a fake name, the possibility of this theory being true seems incredibly likely. 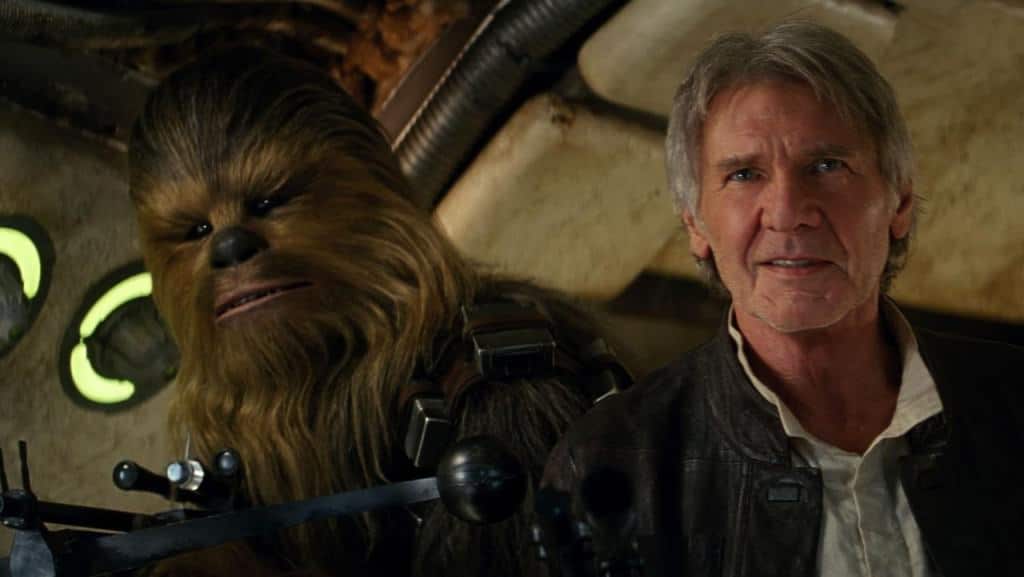 When the original trilogy was written, George Lucas and Harrison Ford intended to kill off everyone’s favorite smuggler. Many worry that the two might get their wish in The Force Awakens. 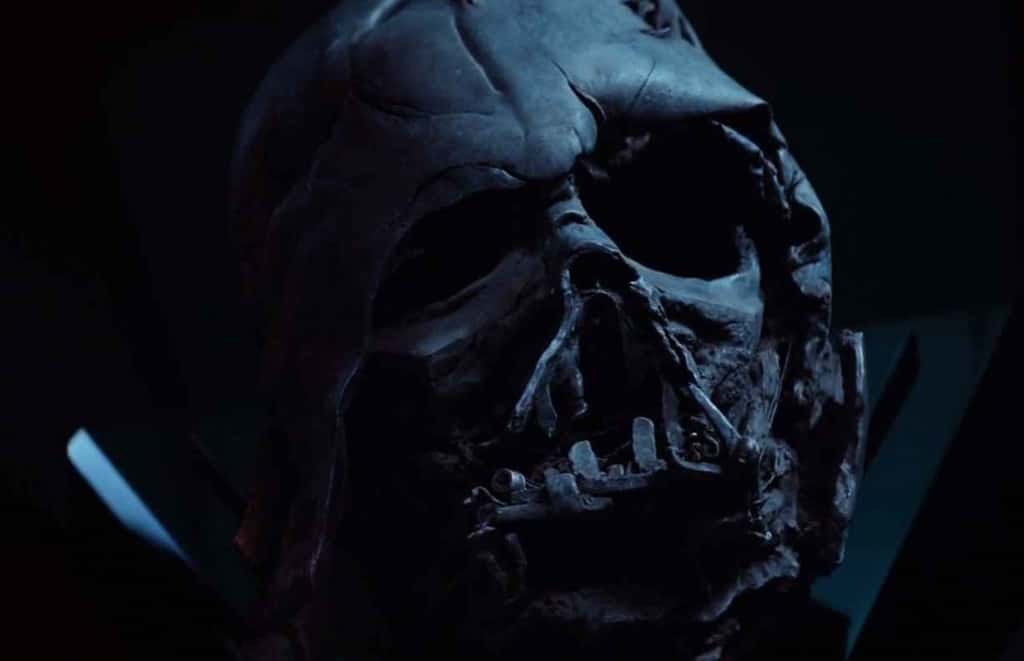 In the trailer for Force Awakens, a scene is shown of villain Kylo Ren with Darth Vader’s melted helmet. After it was revealed that Ren has a deep obsession with his evil predecessor, many have speculated that Ren will attempt to resurrect Vader, perhaps through cloning. 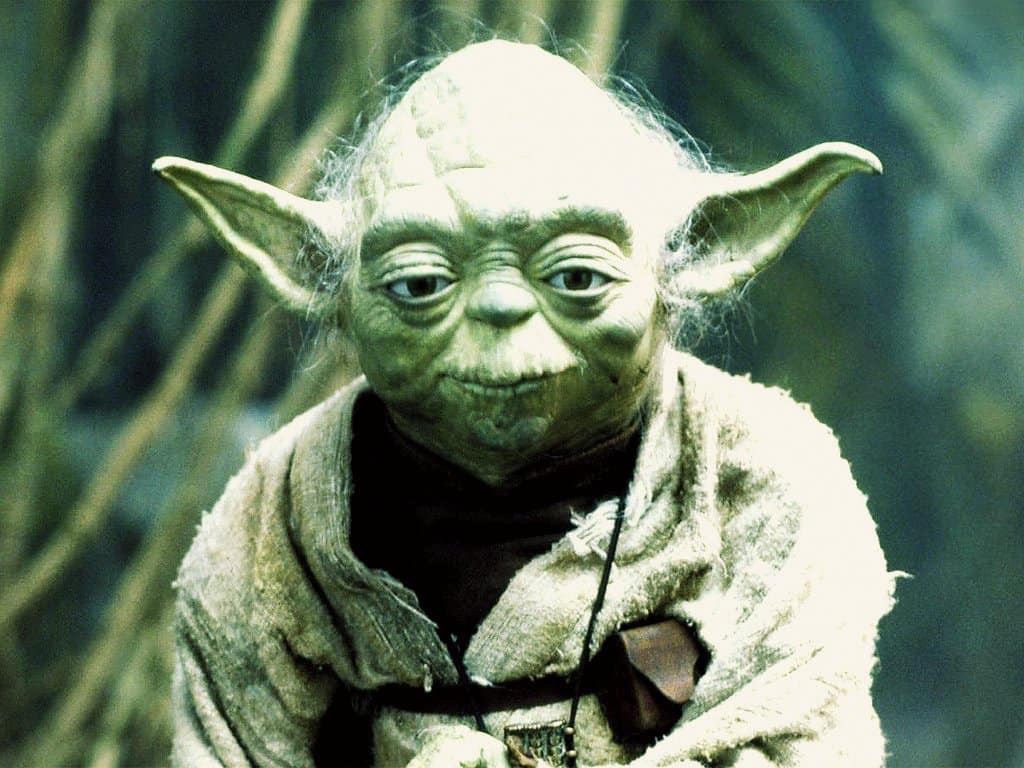 The original trilogy showed us that powerful Jedi have the ability to return to the living world in the form of a Force ghost. Fans are hoping Yoda will appears as such at least, if not in a flashback of some sort.

Luke Has Turned to the Dark Side 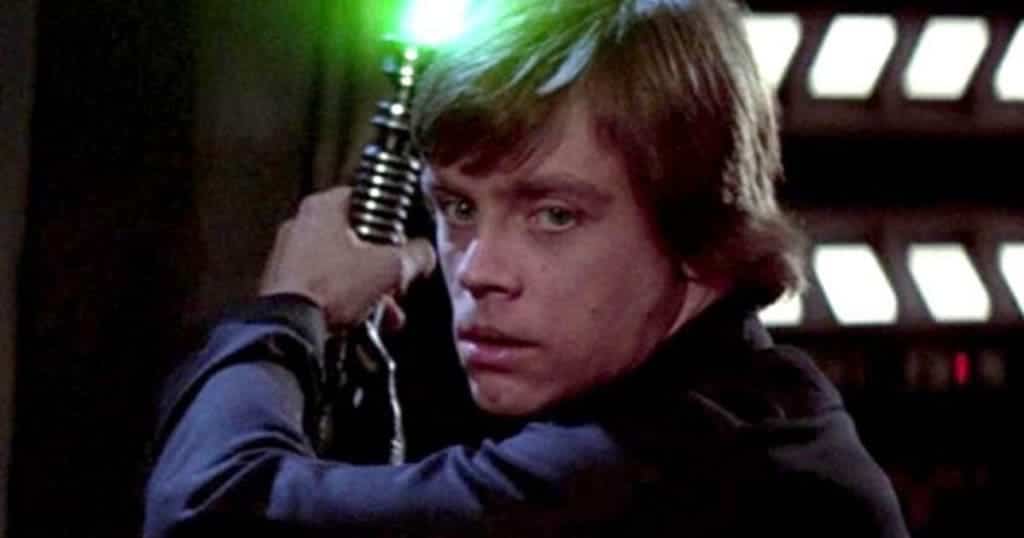 It was incredibly hard for fans to ignore the fact that, though Mark Hamill has been confirmed to appear in Force Awakens, Luke Skywalker is absent from both the film’s poster and trailers. Many believe this proof that Luke now plays for the other team. 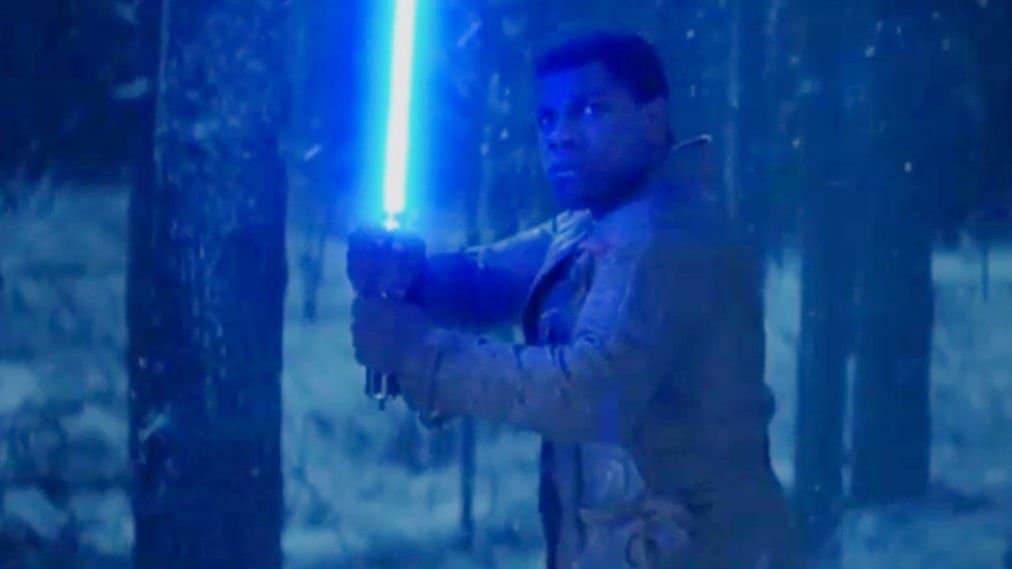 In the Force Awakens trailer, John Boyega’s Finn is seen wielding Luke’s blue lightsaber from A New Hope and The Empire Strikes Back. Some believe this is evidence that Luke has emerged from the hermit life to train the young man. 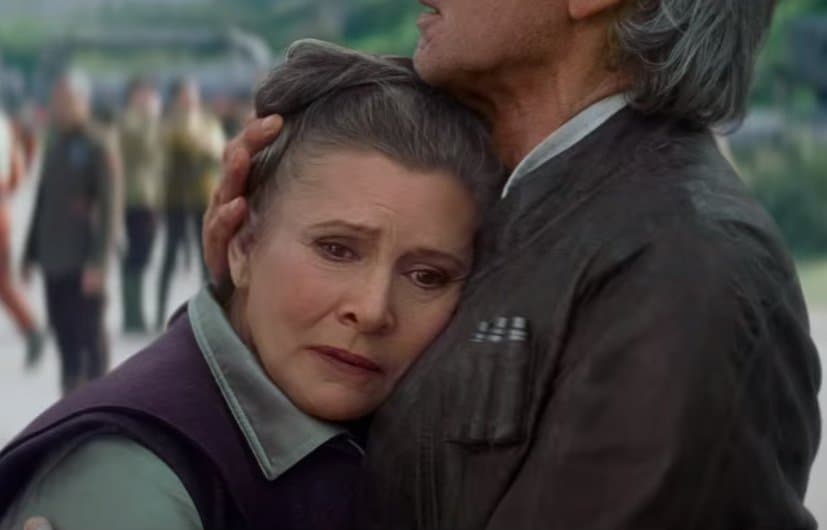 When discussing Princess Leia, J.J. Abrams told interviewers that she is quite changed from when the world last saw her and is “a little more broken-hearted.” Some believe that is this way because of the death of her brother – but this outcome is unlikely due to the confirmation of Mark Hamill’s participation in the film. 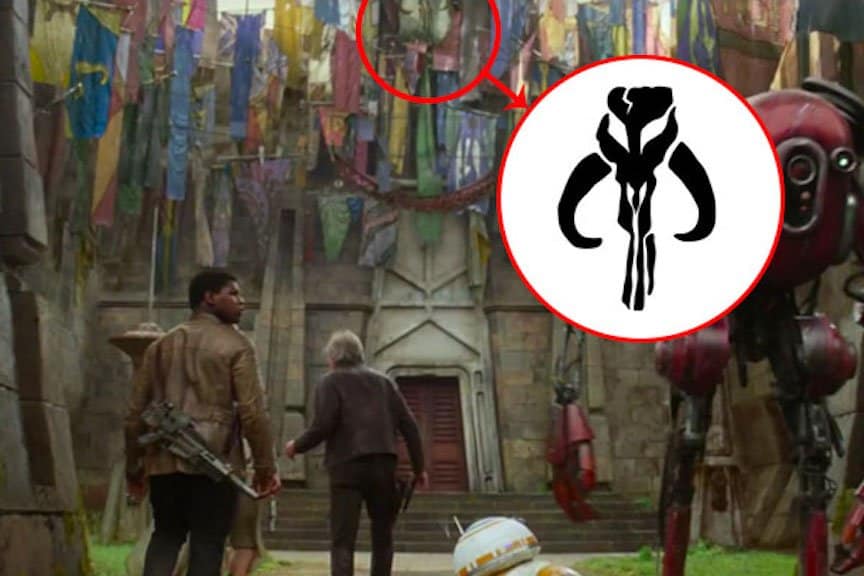 Characters visit a temple where many banners are flying, some of which supposedly depict a Maldalorian symbol that the notorious bounty wore on his armor. Rumors have arisen that this means the planet Mandalore will be visited in the film.

We Will Visit Yavin IV 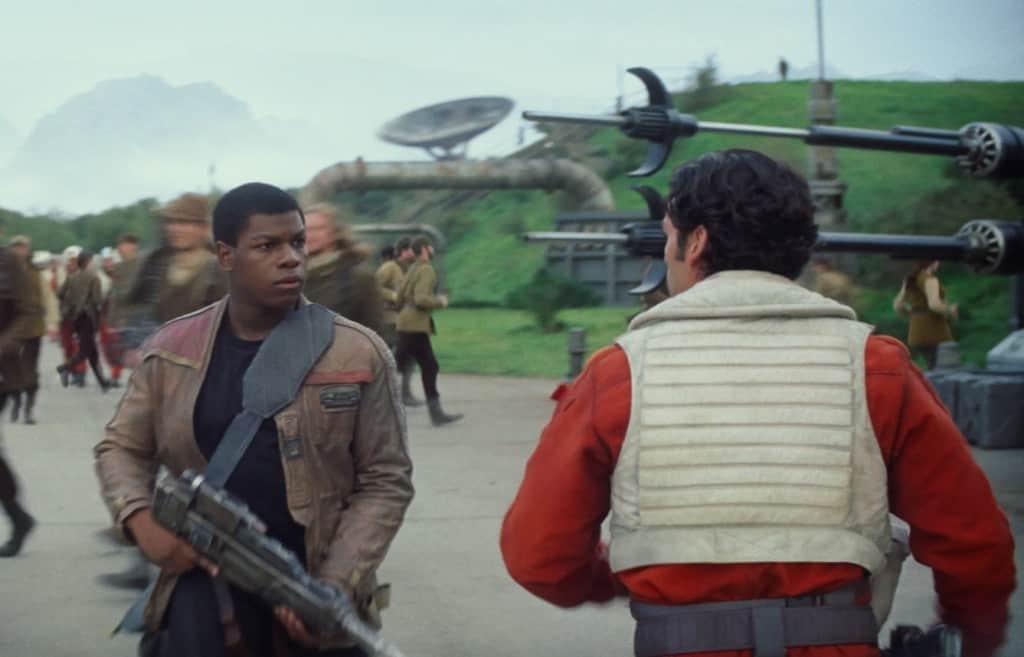 Other speculations about the trailer’s mysterious temple are that it is on the planet Yavin IV. Many think that this is not only the home to pirate Maz Kanata but also the base of the Resistance. 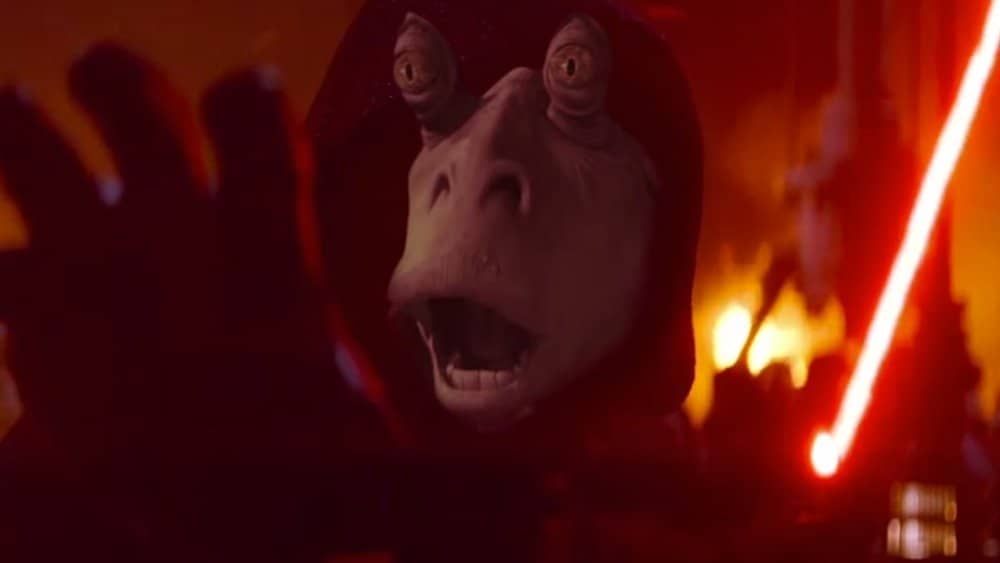 Jar Jar Binks is regarded as perhaps the most hated character in the entire Star Wars universe. That’s why the most wonderful rumor of all (despite evidence that it probably isn’t possible) is that the real face behind Kylo Ren’s mask is the goofy Gungan.